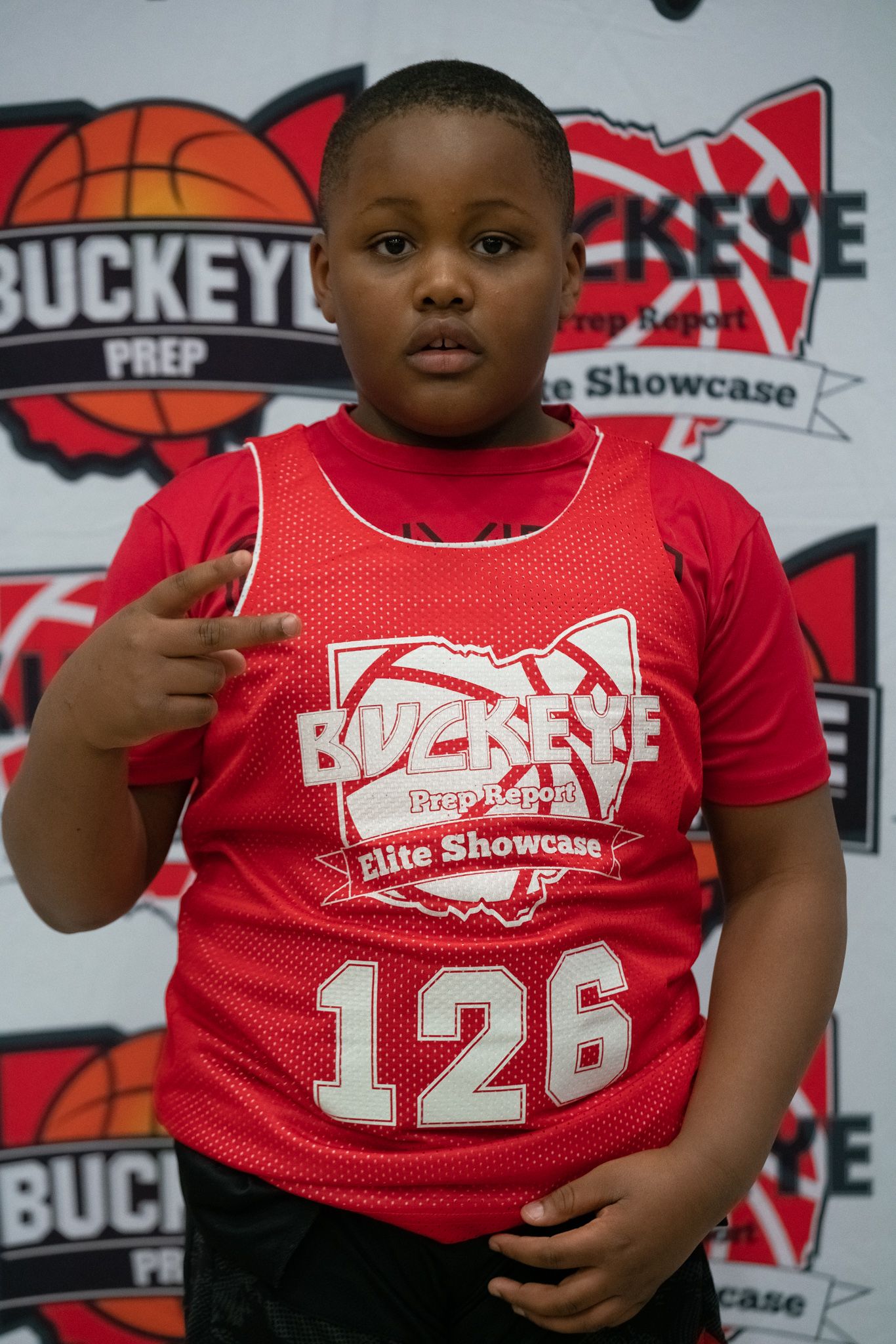 Last weekend we took our 1st grade Buckeye Prep Ohio Hoopsters team down to Dayton to get some work against Team BNU.  Although we were very competitive early, at the end of the day, we had no answer for big Marion Matthews (4’10″Center/2031/Dayton).  Matthews, known by some as “Big Baby,” was big, but he was far from a baby!  A man-child more aptly describes Matthews, as he not only dominated the boards, but defended smaller players, broke the press, initiated that break and set bone rattling screens.  Because he is so quick off his feet, Matthews often rebounded his own missed shots and finished at a high rate around the basket. He’s clearly a problem for the class of second graders, but we would have to think that he could more than compete against 3rd graders as well.

Matthews also logged in an impressive performance at our recent Buckeye Prep Elite Showcase, but his play on Saturday was more eye opening as we had the opportunity to see him up close and personal. According to his coach, Matthews dominated the competition at a recent tournament in St. Louis where he grabbed double digit rebounds. It’s also our understanding that Matthews is a monster on the grid iron as well. Of course, we don’t know how big Matthews will get by the time he enters high school nor do we know whether he will be a long-term post prospect, but right now, he’s a PROBLEM!  We hope to get another look at Matthews at our August 21st Buckeye Prep Elite Showcase.