By most accounts, the 2nd Annual Buckeye Prep Charging Thanksgiving Shootout was a complete success! What was clear to everyone in attendance; there was a tremendous amount of individual and team talent in the gym! In addition, the number of very competitive games, a couple of which were decided by buzzer beaters, reflected the level of talent and just how bad teams wanted to win this event.

Much like the 3rd grade Buckeye Prep Hoopsters versus All-Ohio Red game on Saturday that was decided by a buzzer beater, Sunday’s 4th grade semi-final matchup between Charging Elite and NYBA Elite was epic! This game produced multiple lead changes and comebacks, and was ultimately won by Charging Elite (41-36).  The leading scorers for the Charging were Elliott Trautner (12) and Landon Miller (8). NYBA Elite was led in scoring by Cavalli Goldthreate (12), followed by Mason Love (11). The 4th grade championship game between Charging Elite and Team BNU was a lopsided affair, as Charging Elite ran away with it by a final score of 46-23. Charging Elite’s Jack Shaker led all scorers with 11 points, while Rush Anstine and Landon Miller both added 10 points apiece. David Ice and Kevin Nared led Team BNU in scoring with 6 point apiece.

The 3rd grade semi-final was another close contest and featured multiple lead changes. Although the Buckeye Prep Hoopsters would jump out to an early 6- point lead, which they maintained for most of the opening period, NYBA Elite would battle back to tie the score at 12 by halftime. NYBA Elite would start the second period strong and push the lead to double digits, until Buckeye Prep came roaring back to cut the lead to 2 points late in the game. NYBA Elite would hold on to secure the 33-31 win. Keylon Thomas paced NYBA Elite with a team-high 10 points, followed by Cavalli Goldthreate who added 8 points. The Hoopsters were led in scoring by David Johnson III, who dropped a gaudy 20 points, and Jordan Taylor who finished with 9 points!

The second 3rd grade semi-final game between Team BNU and All-Ohio Red was never really competitive, as BNU dominated on their way to a lopsided 45-22 win. For BNU, Chase Williams led with a game-high 15 points, followed by Aydin Garth and Chris Downing Jr., both of whom finished with 9 points apiece. Jedi Haynes Lee led All-Ohio with 12 points, followed by Jase Owens who added another 9 points. Much like the 4th grade championship game, the 3rd grade title game between Team BNU and NYBA Elite was a blowout, as BNU cruised to an easy 32-16 win. BNU’s Aydin Garth went for 14 points to lead his team, Jaxson Spray paced NYBA with 6 points.

As the organizers, we could not have been happier how the event unfolded, and we’re already excited for next year’s event! Congratulations to both of our champions!  We’re looking forward seeing you next year! 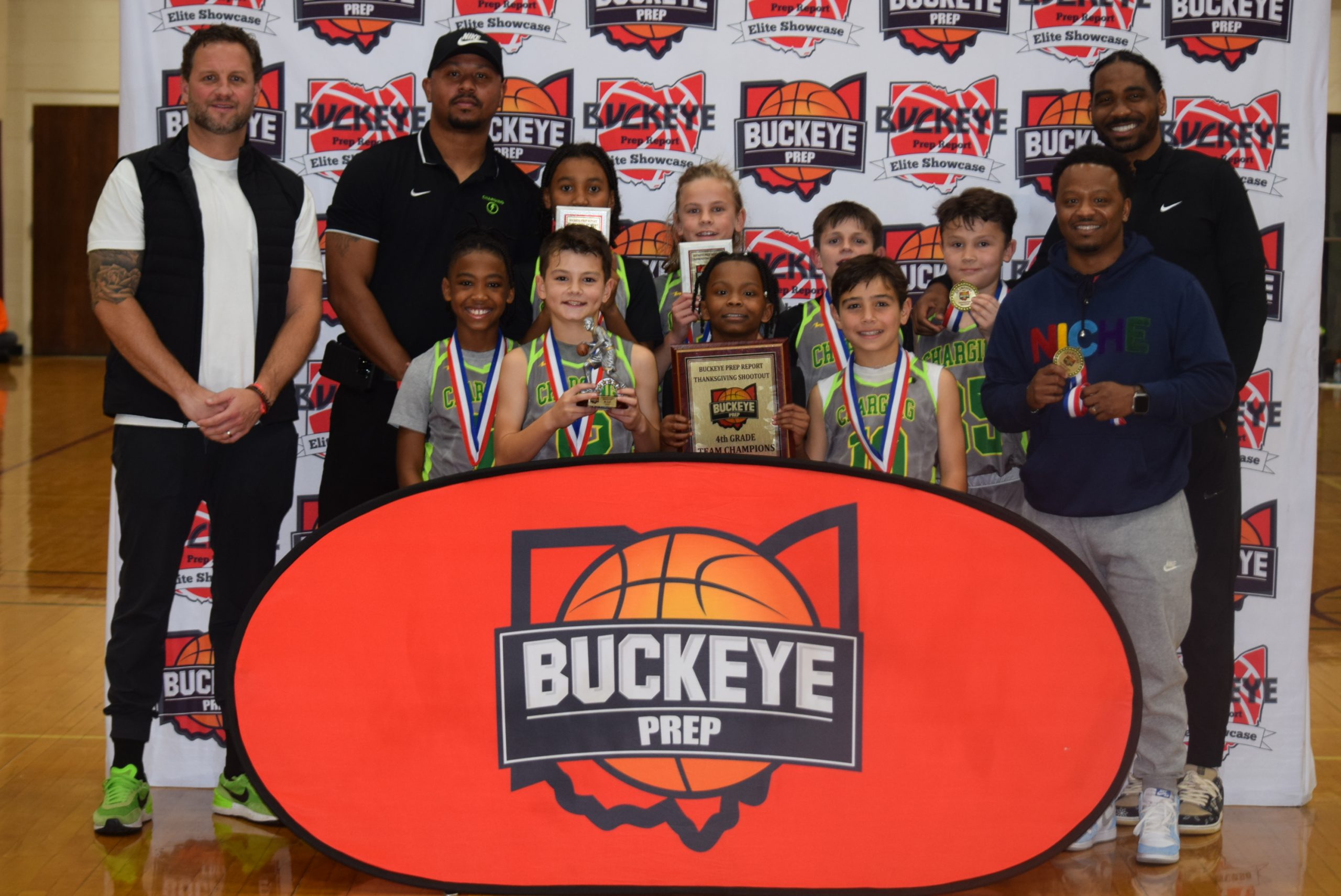 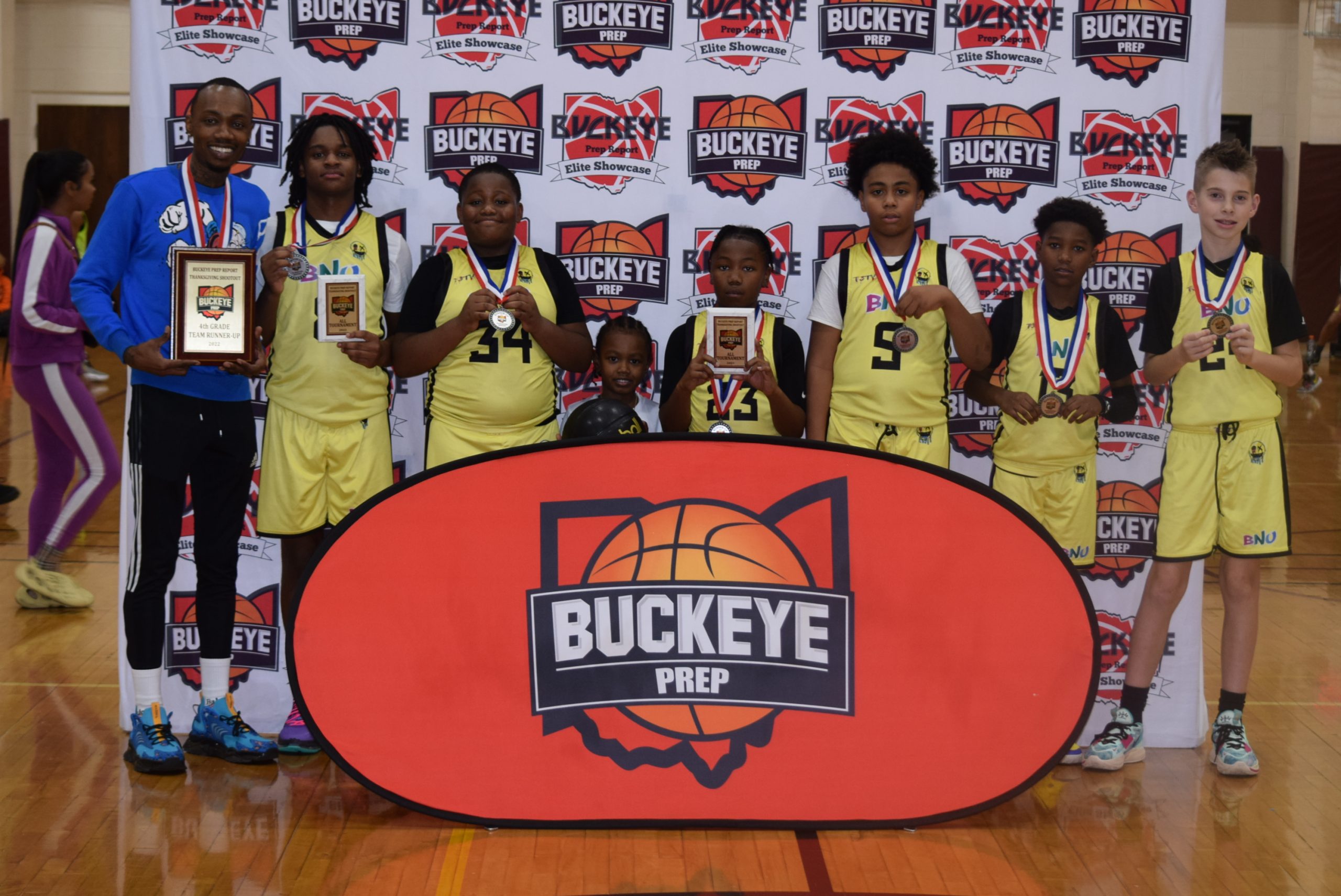 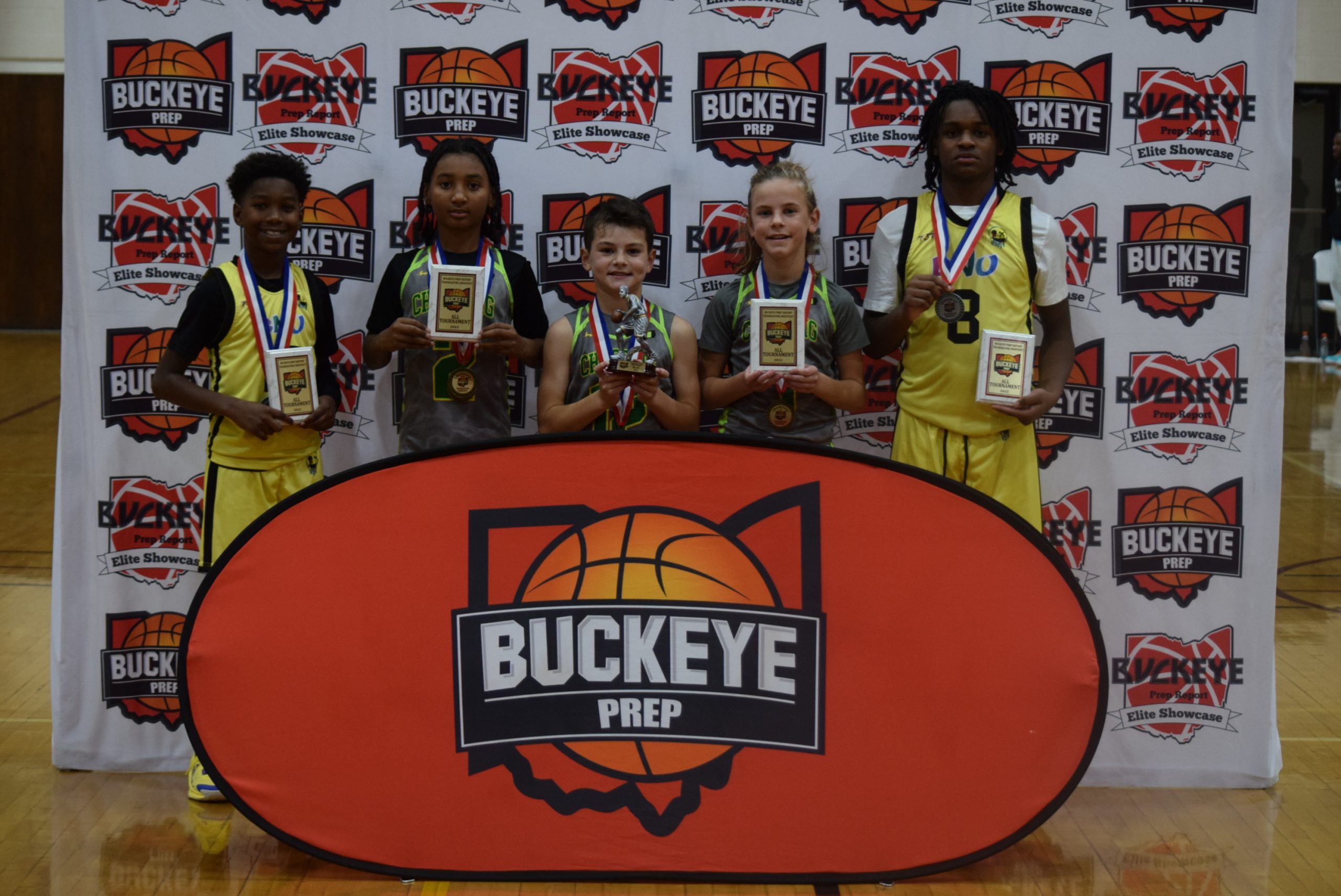 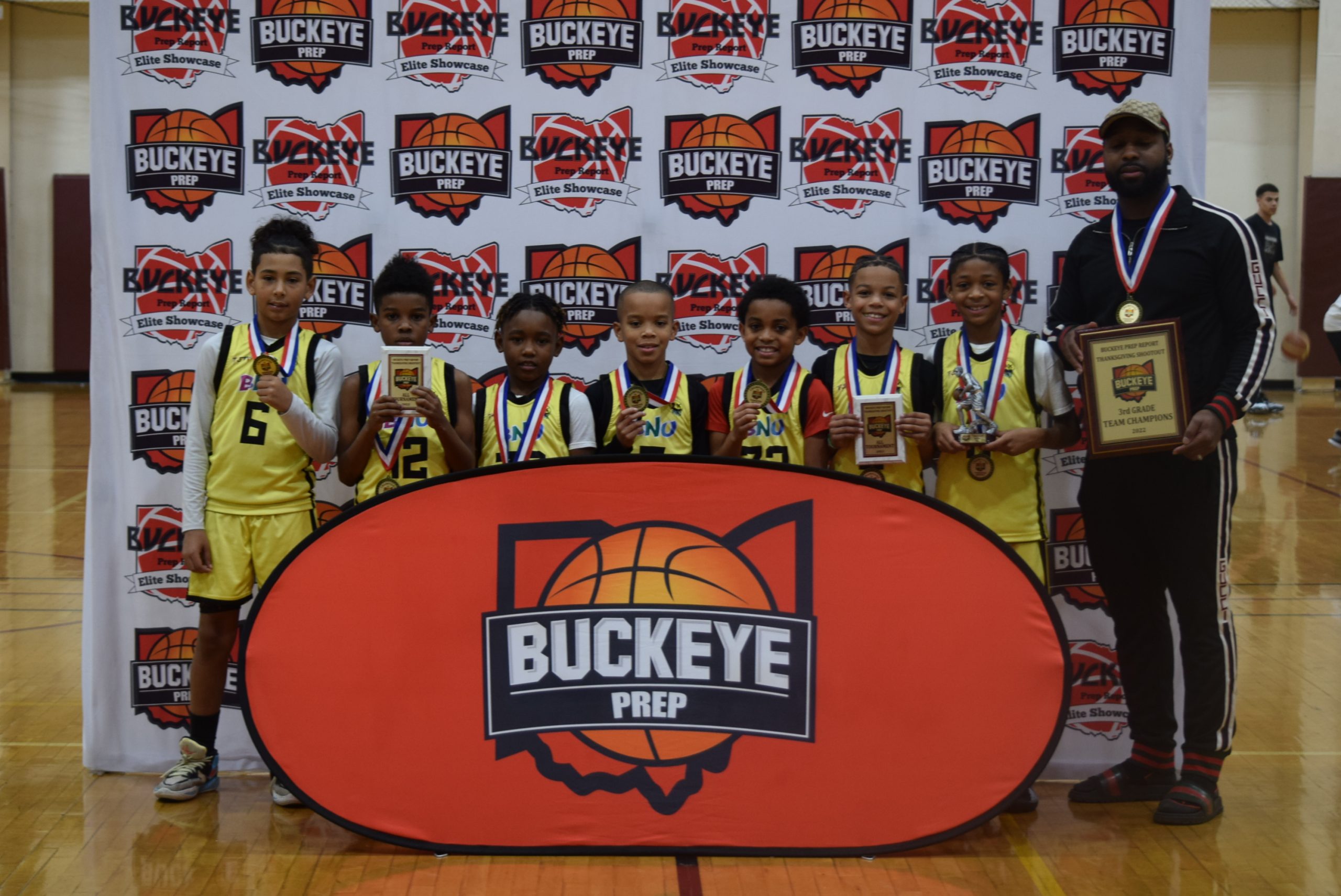 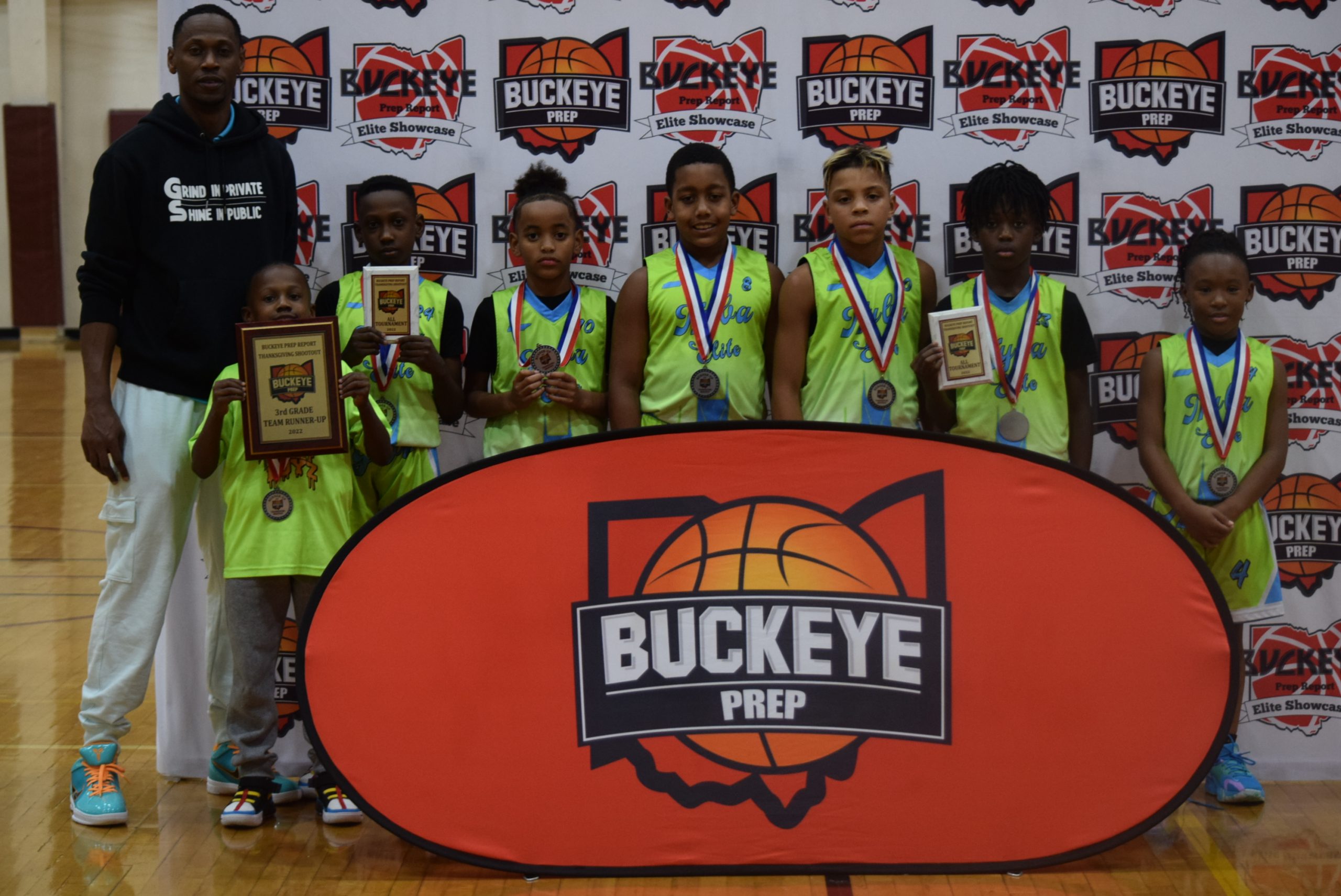 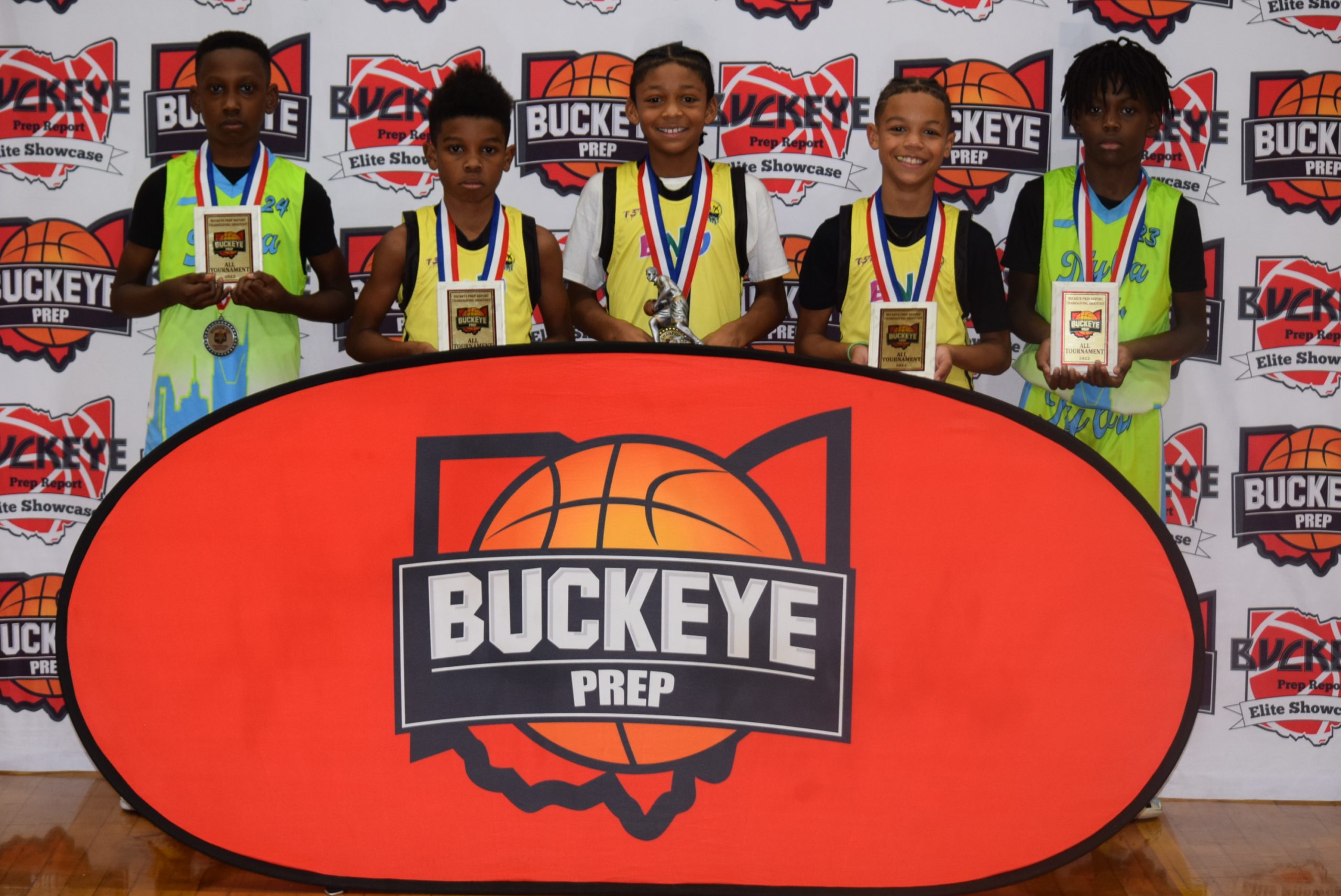