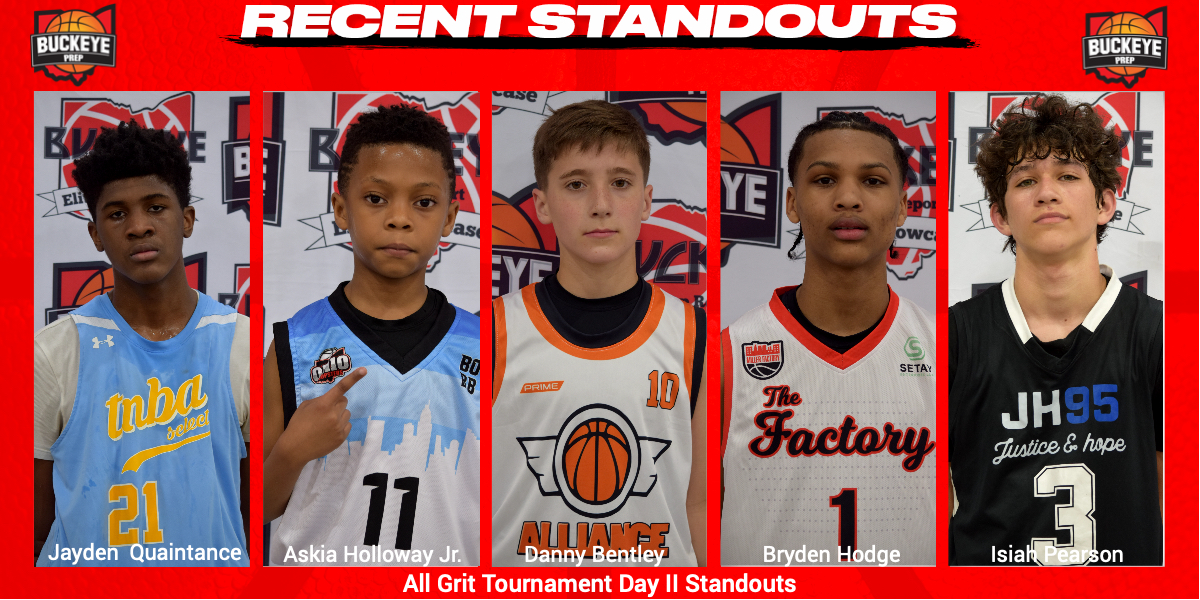 On day II of the All Grit tourney we were treated to more competitive play.  Case in point, TNBA Select (2025) and Nova Village squared off early in the day and the game proved to be a nail bitter by the time the horn sounded. Every time Nova Village tried to pull away, TNBA would close the gap.  By the end of the second half, TNBA had knotted the game at 37 with 3:50 remaining. In the end, Nova Village would get the 45-43 victory. The most impressive player on the floor was Jayden Quaintance (6’7″/C/2025/Cleveland Heights).  Blessed with great size for an 8th grader, Quaintance blocked a boat load of shots and proved to be the ultimate rim protector.  As soon as we thought Quaintance was just a defensive stopper, he displayed a soft touch around the rim and started scoring in the low post. Not only can he defend and score, Quaintance is an excellent passer and excels at out letting the basketball.  In terms of prospects, Quaintance projects as a D-I prospect and should be tracked by college coaches right now!

Another competitive game featured the 4th grade Ohio Hoopsters against the Ohio Mombas. The game turned out to be a defensive battle as the half time score was only 6-8. The Hoopsters would stretch out the lead early in the second half and eventually go on to collect the win. The Hoopsters were powered by the play of Askia Holloway Jr. (4’8″/PG/2030/Dayton), who displayed excellent point guard skills; the ability to score at 3 levels and make plays for teammates.  He changes speed and direction well, is deadly from beyond the arc, while also applying serious defensive pressure on his man.  From what we saw from Holloway, if there is a better 3rd grader in Ohio, we want to see him!  That Hoopsters team is absolutely loaded with talent and is built to win now and in the future. In fact, we also saw solid play from Tyler Postell (4’10″/PG/2029/Reynoldsburg), who made great decisions with the ball in his hands and found open teammates. We were also really impressed with Ashland Hanna (5’0″/PG/2029/Lewis Center), who showed an excellent skill set, a high basketball IQ and a will to win.  Every time we see Hanna play he does not disappoint. Below is a broader list of the standout performers we saw on day two. 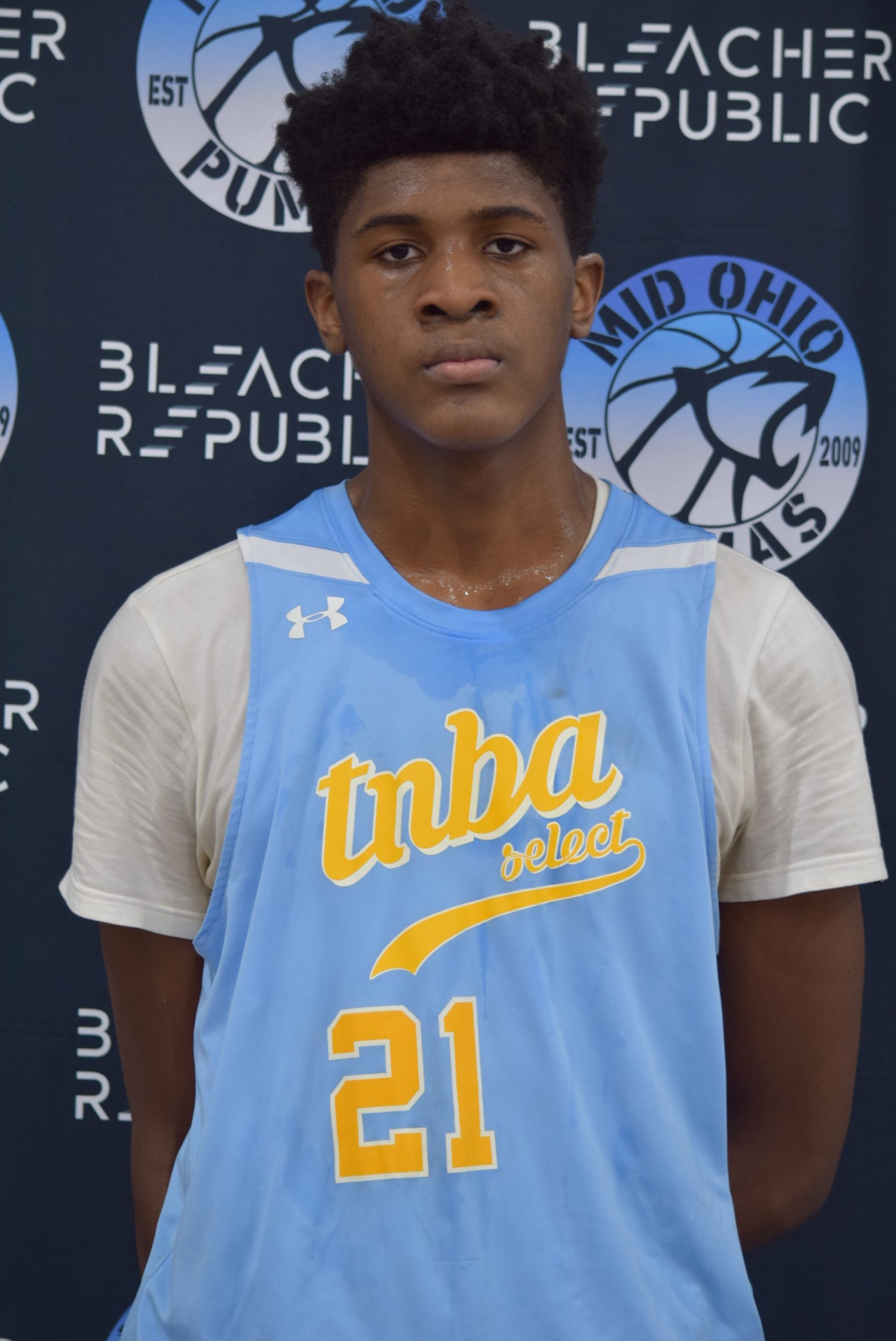 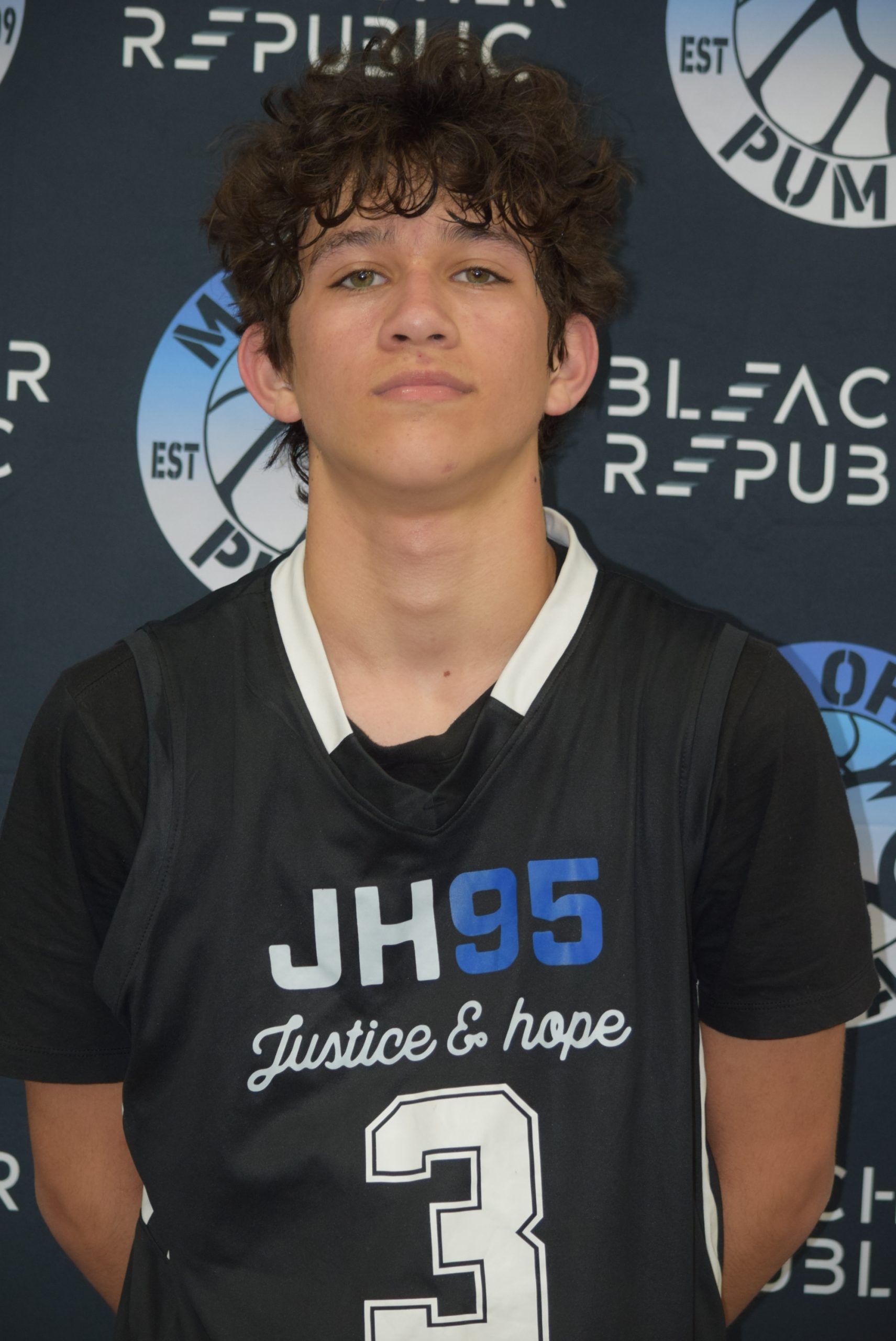 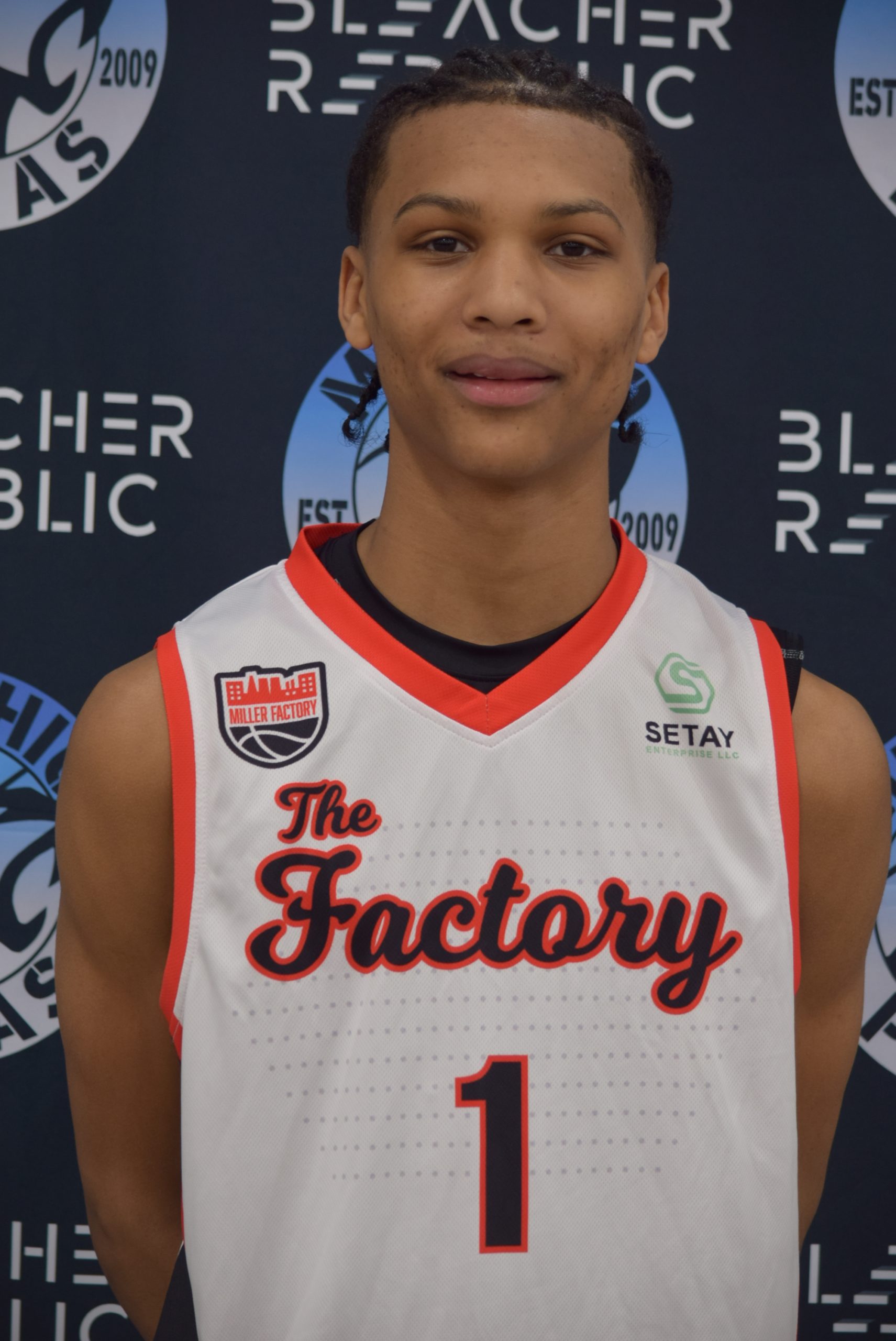 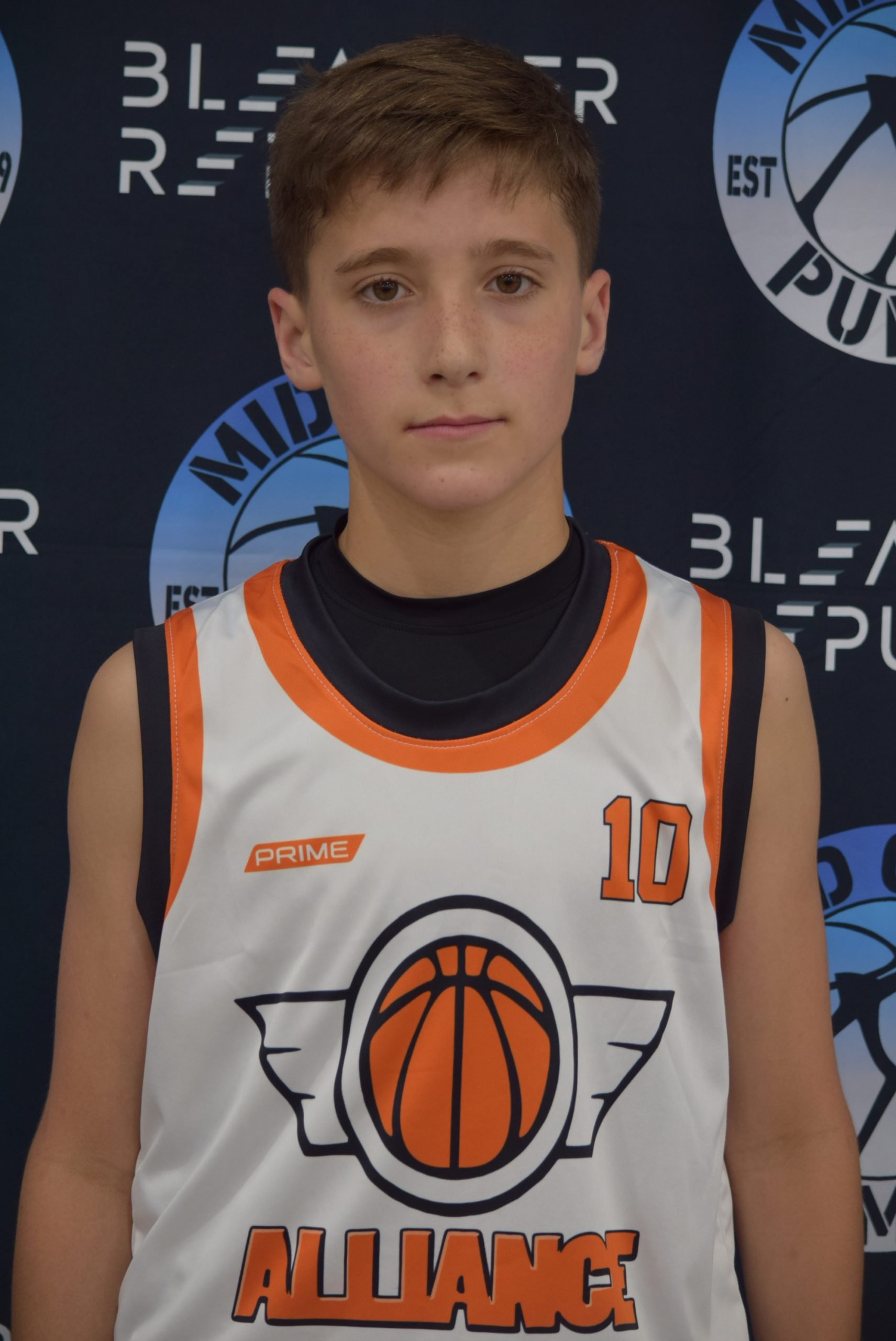 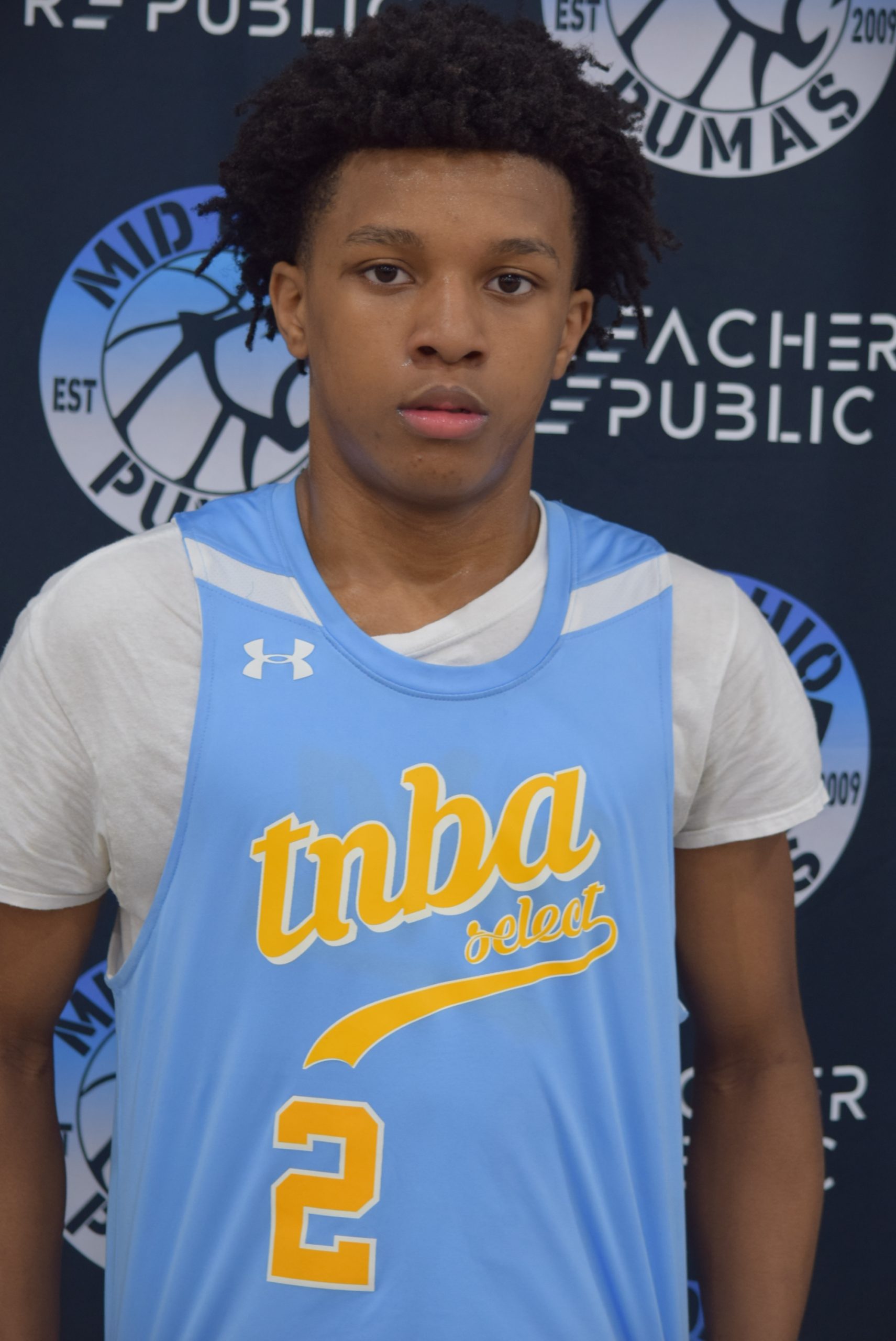 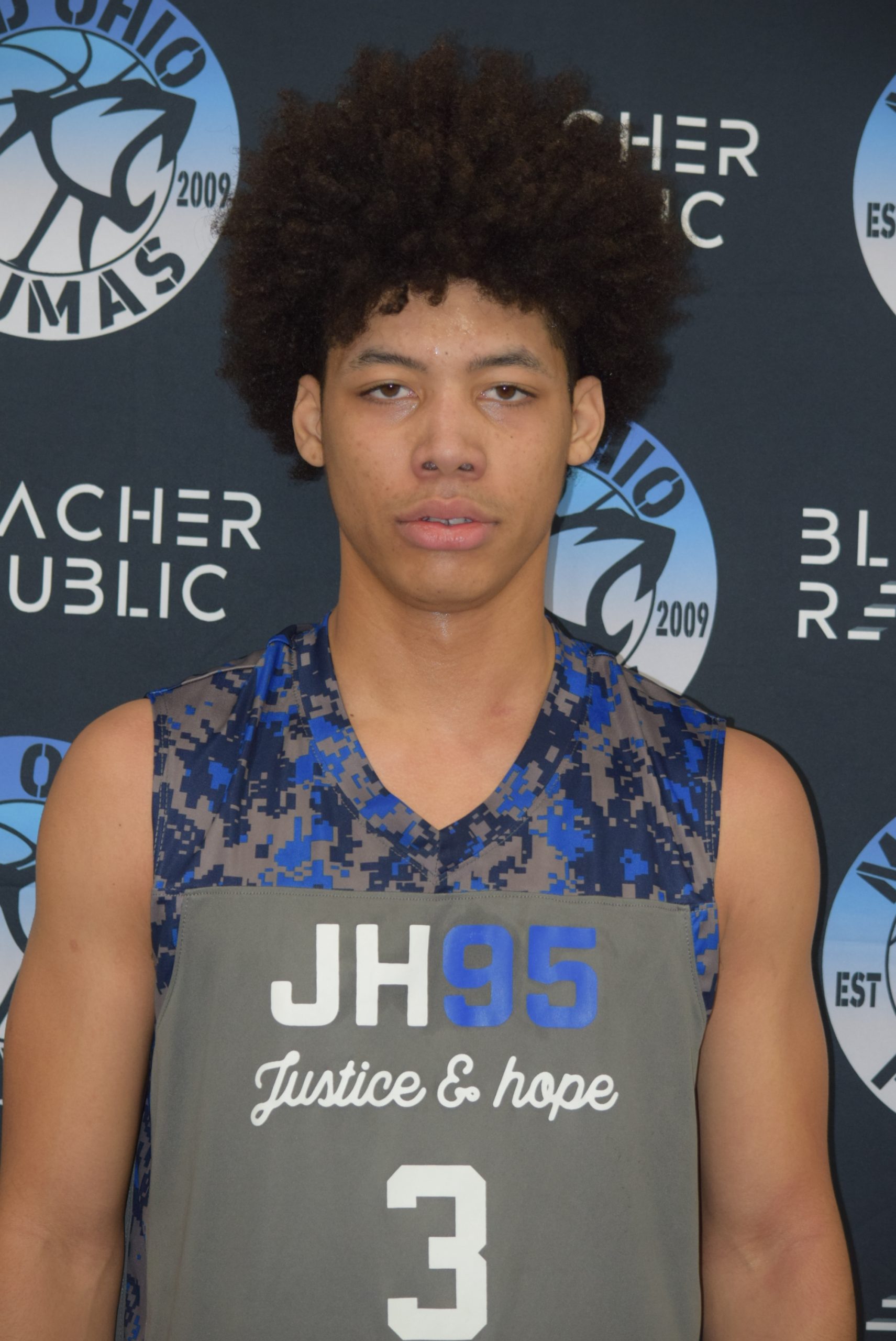 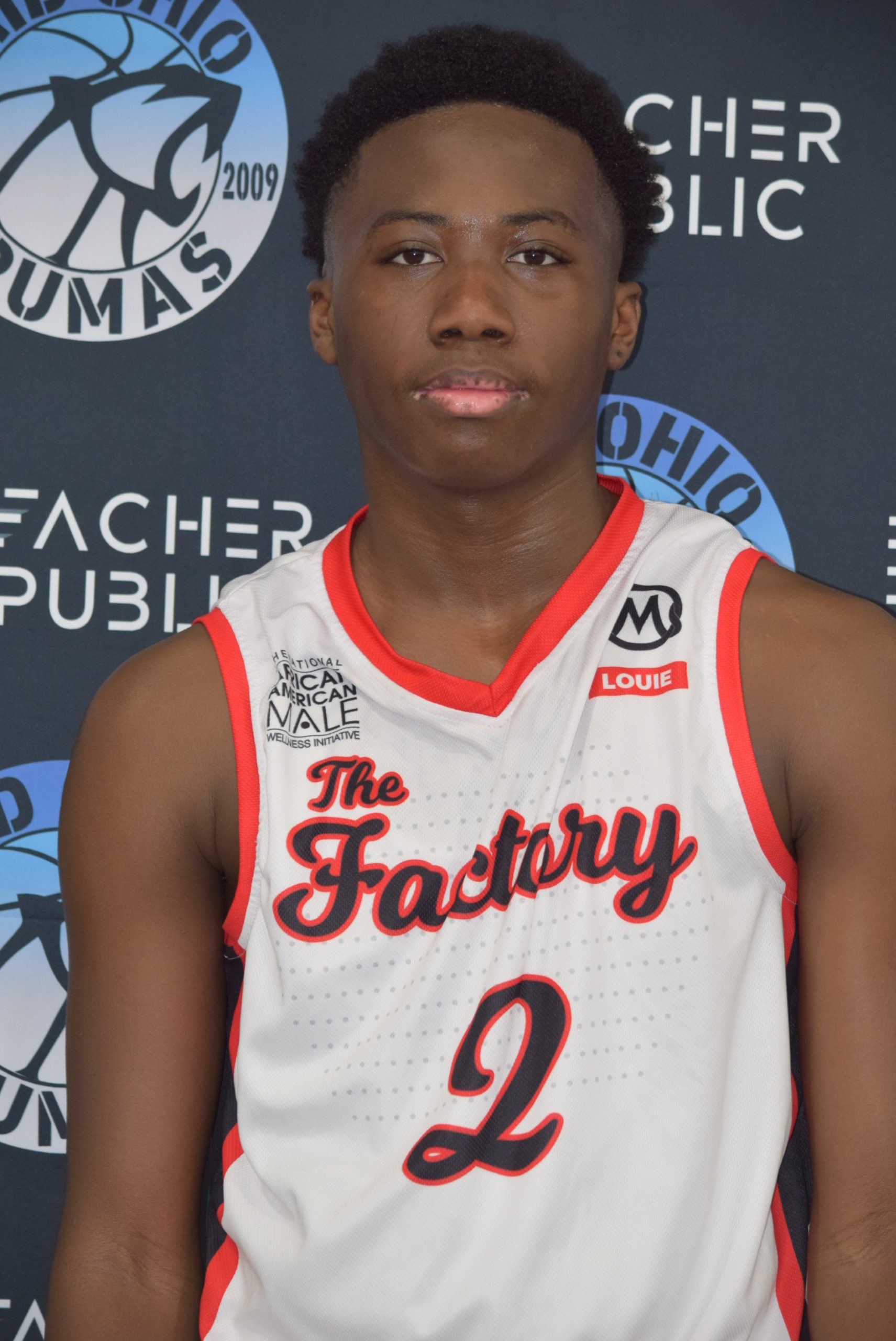 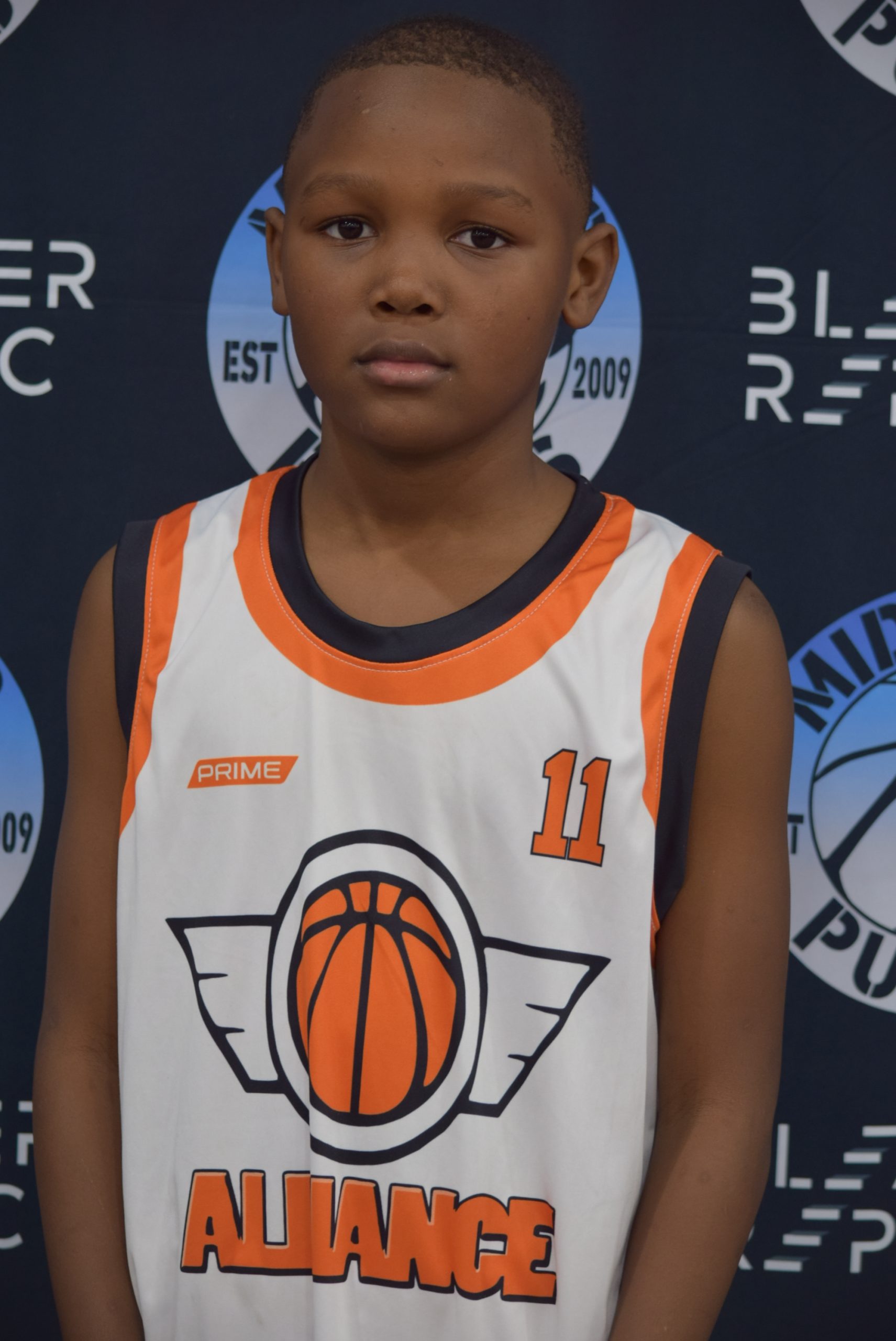 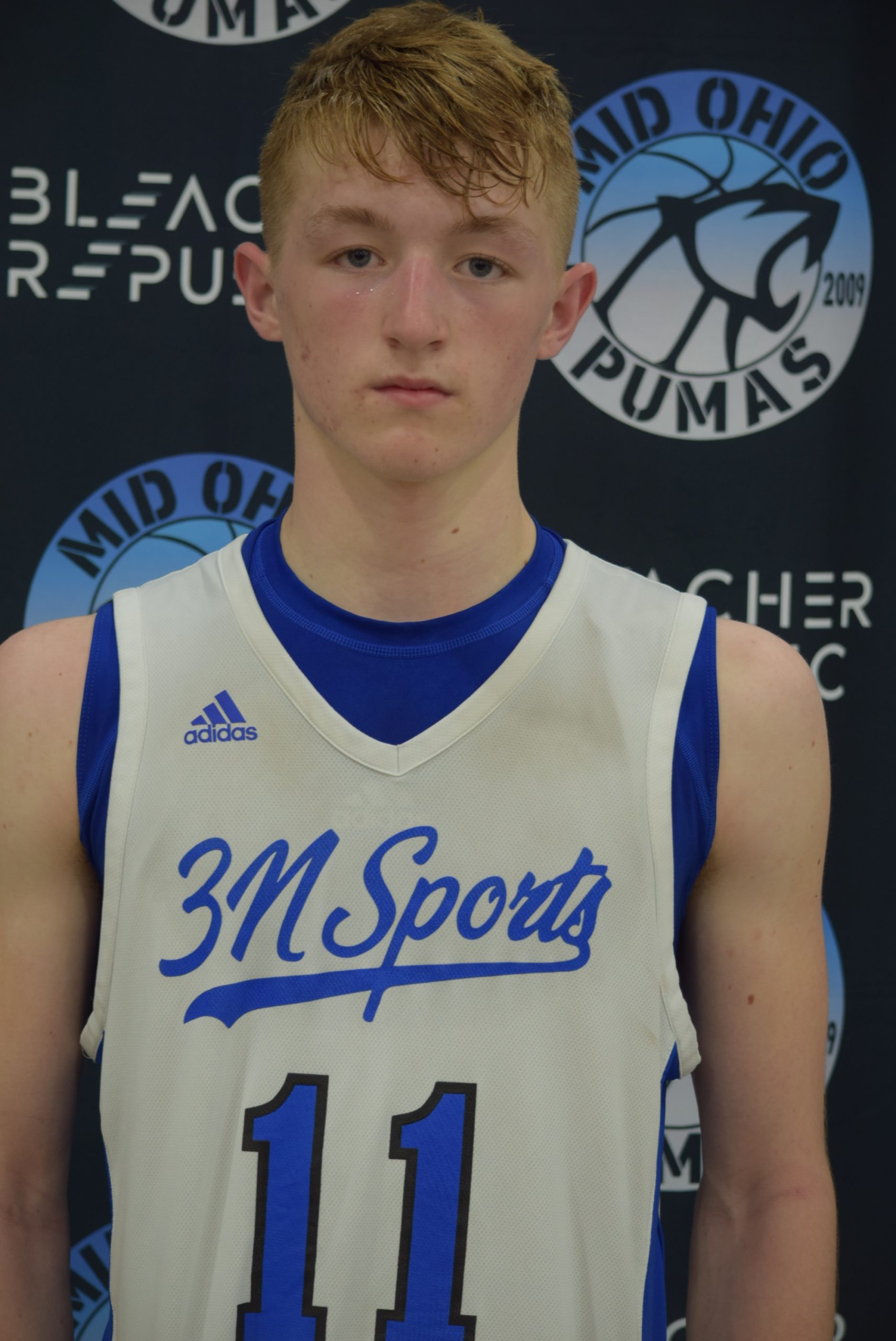 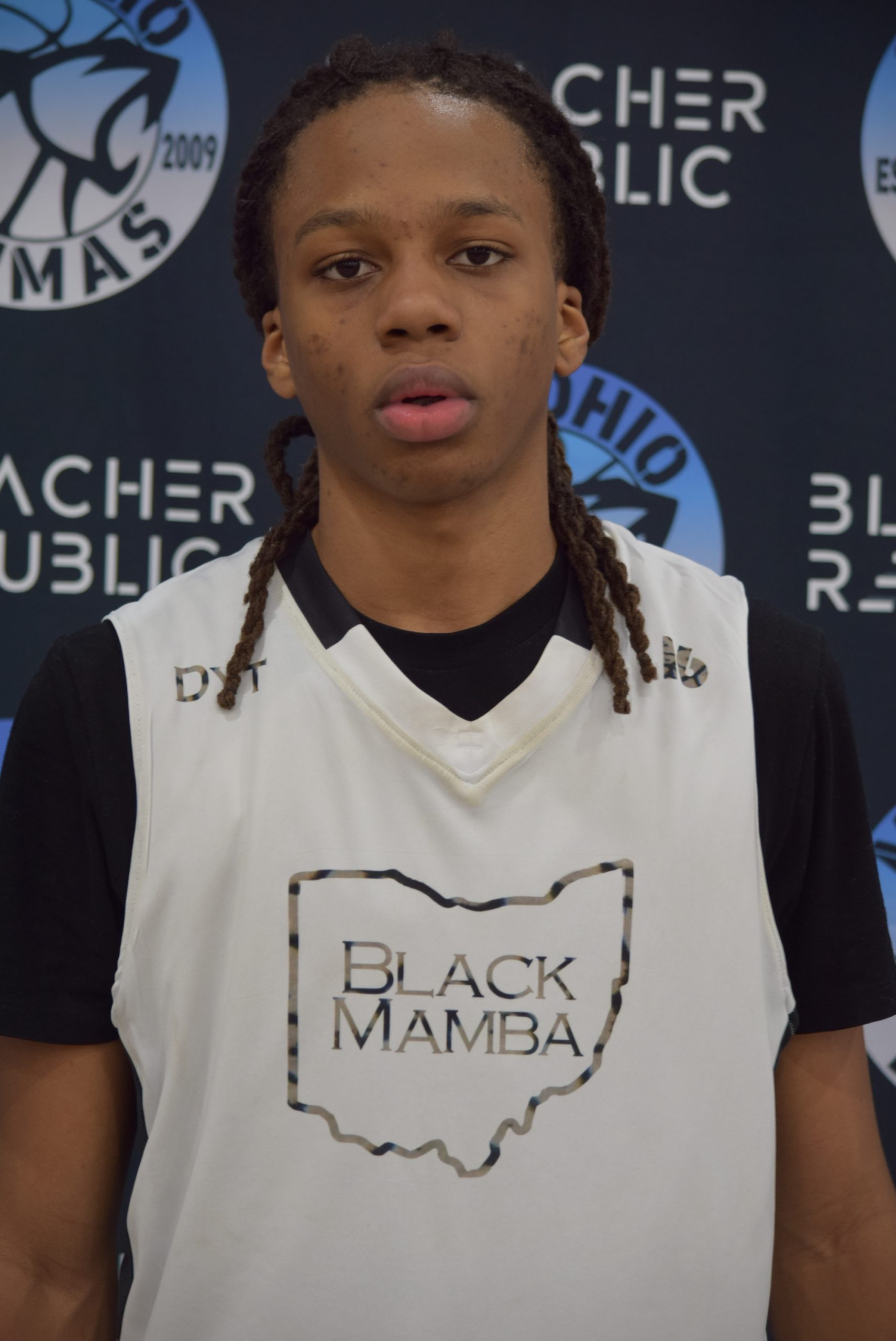 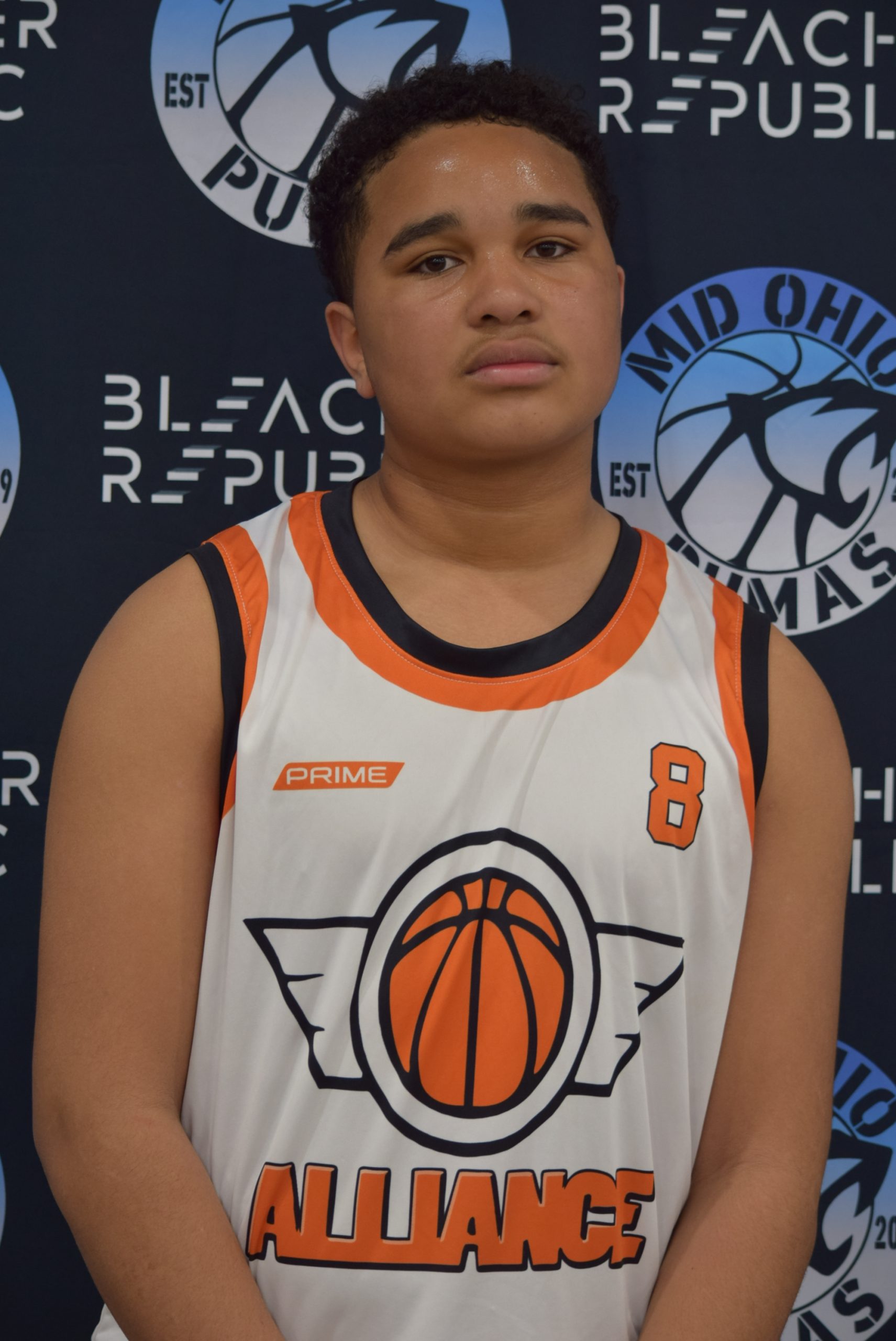 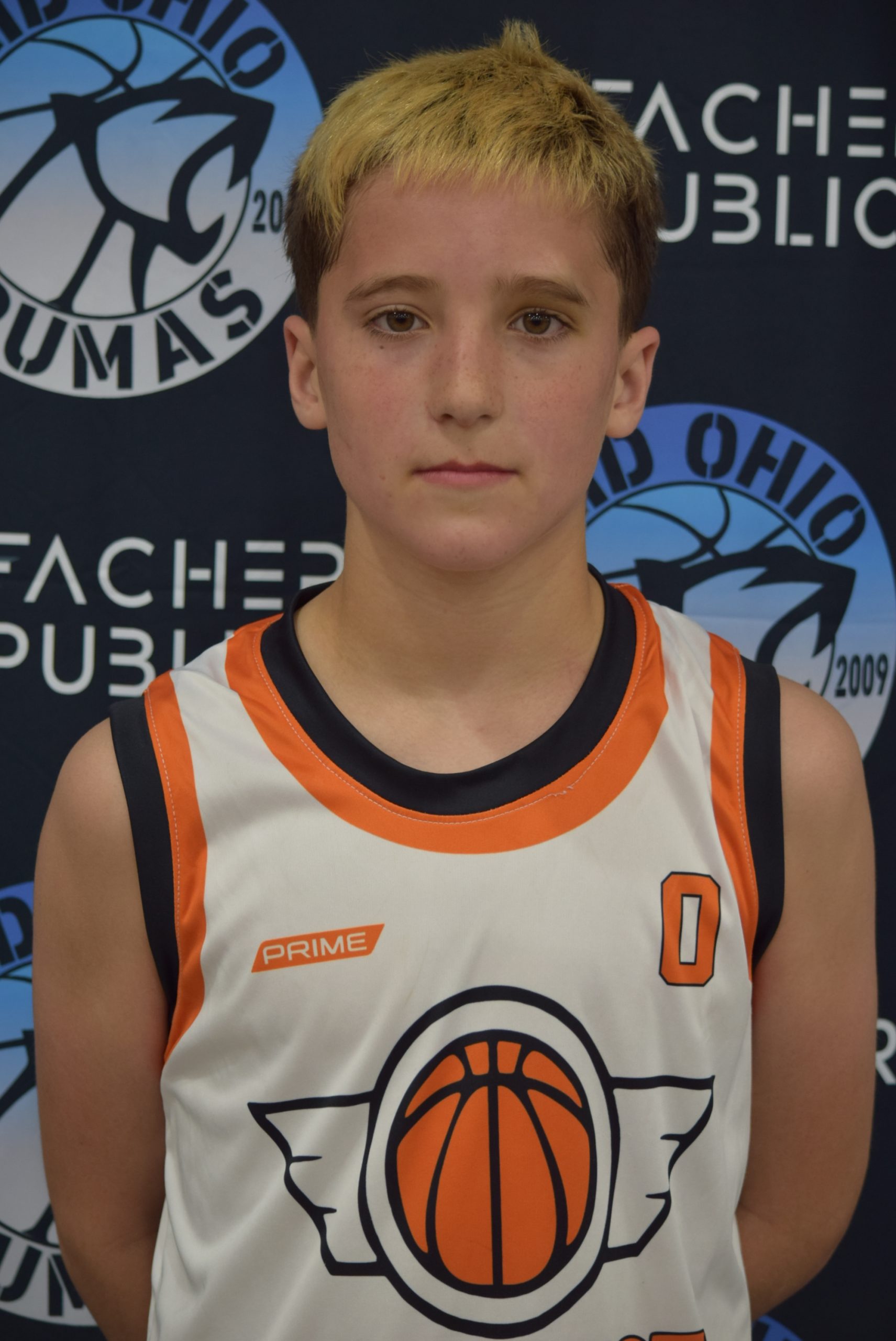 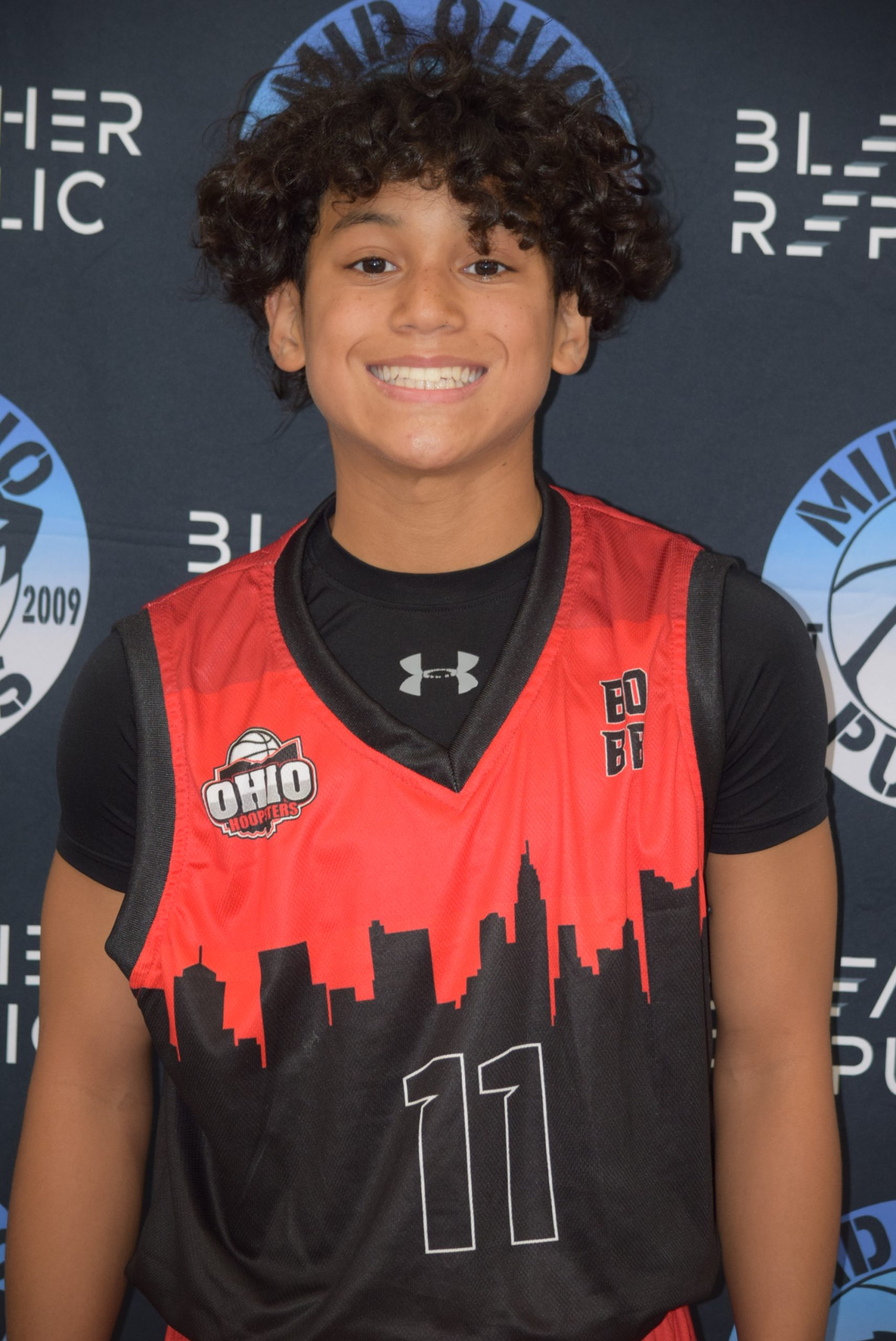 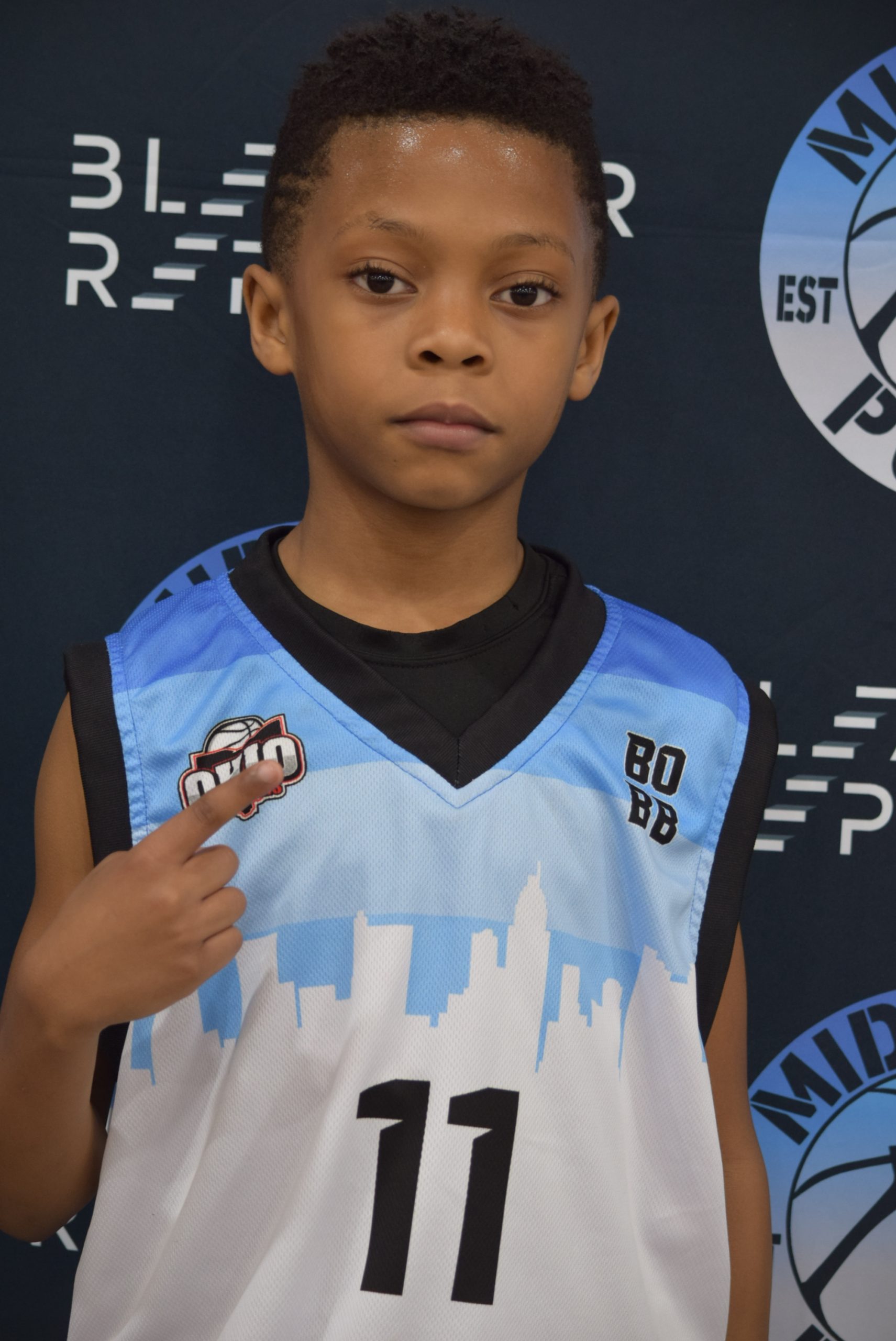 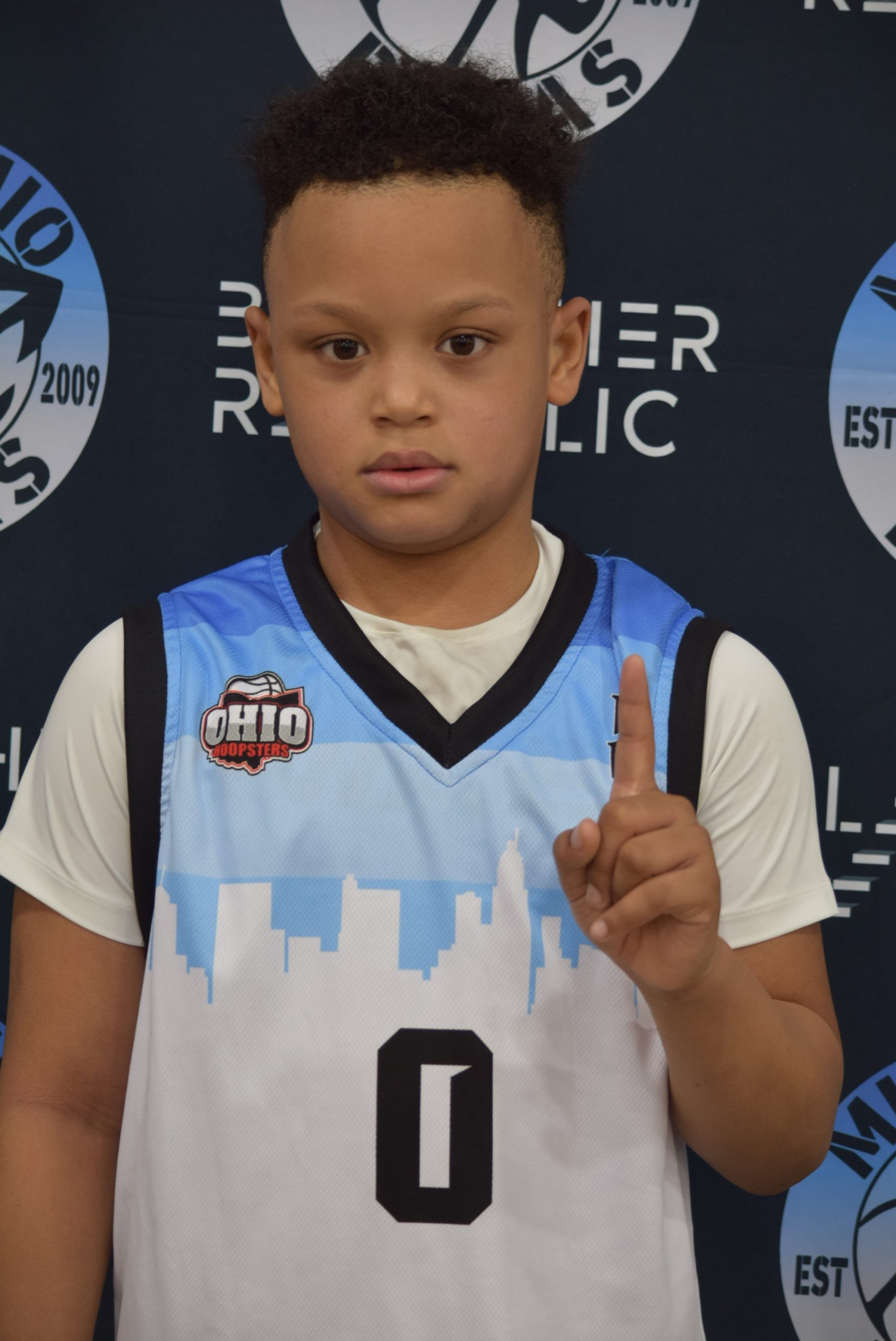 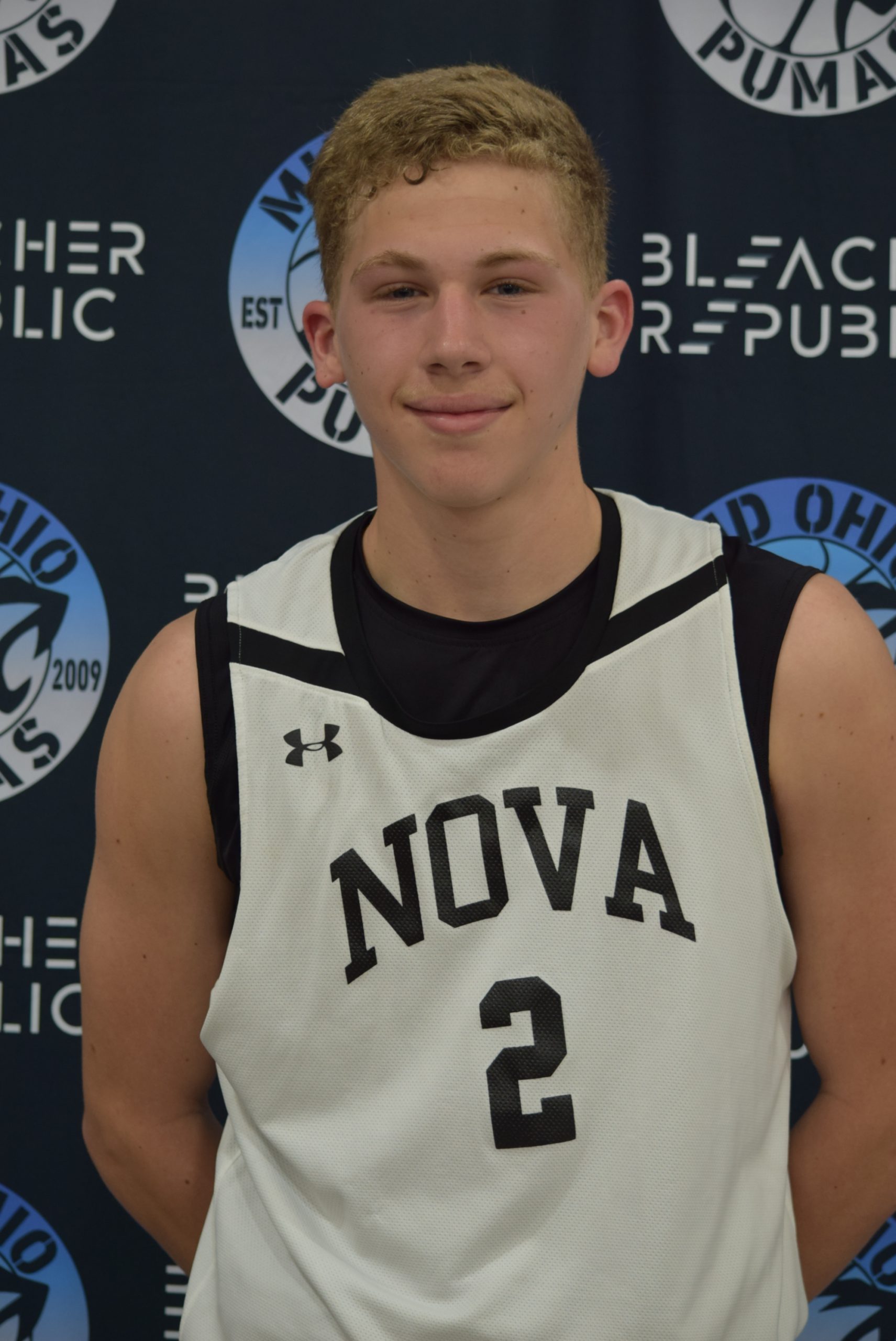 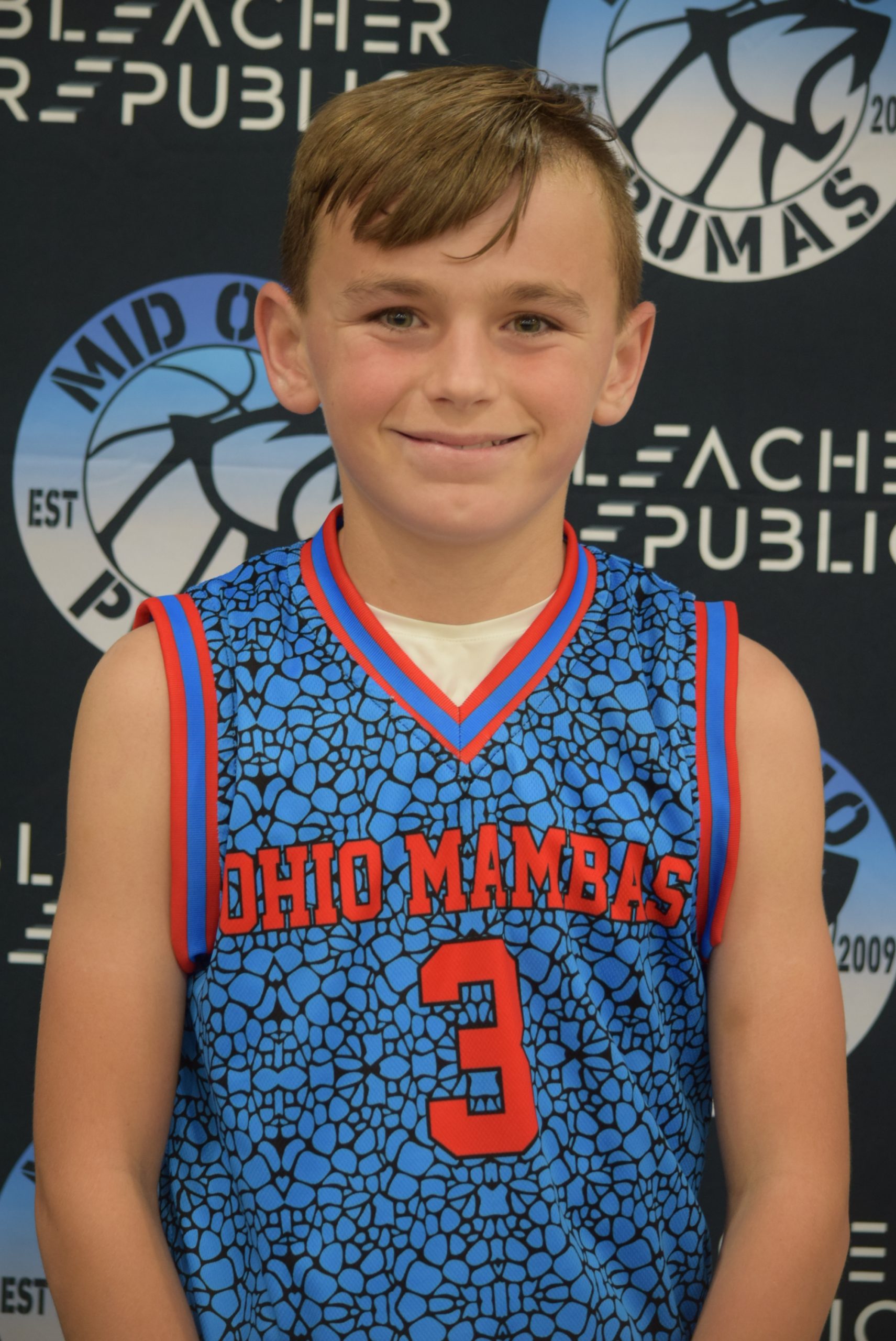 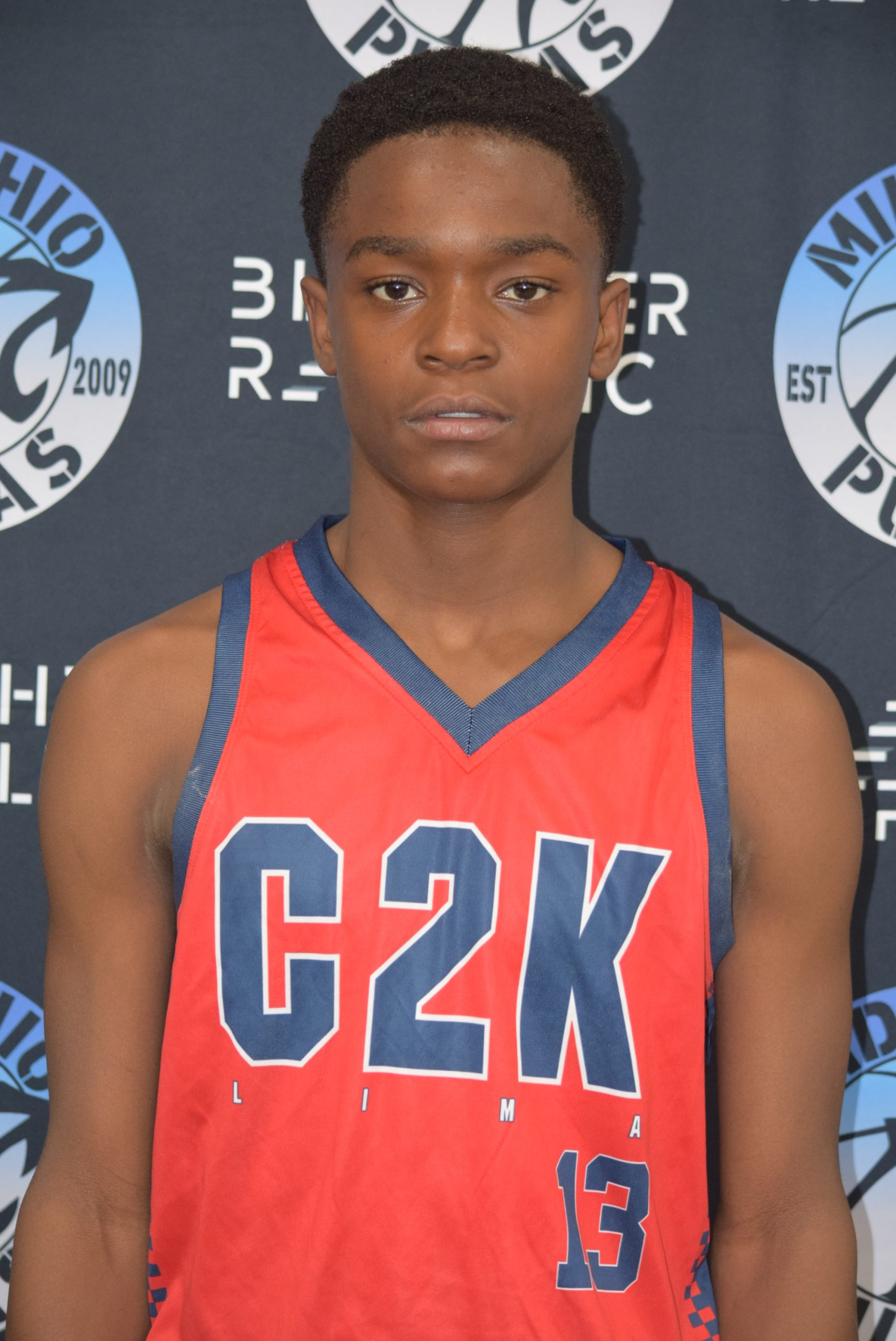 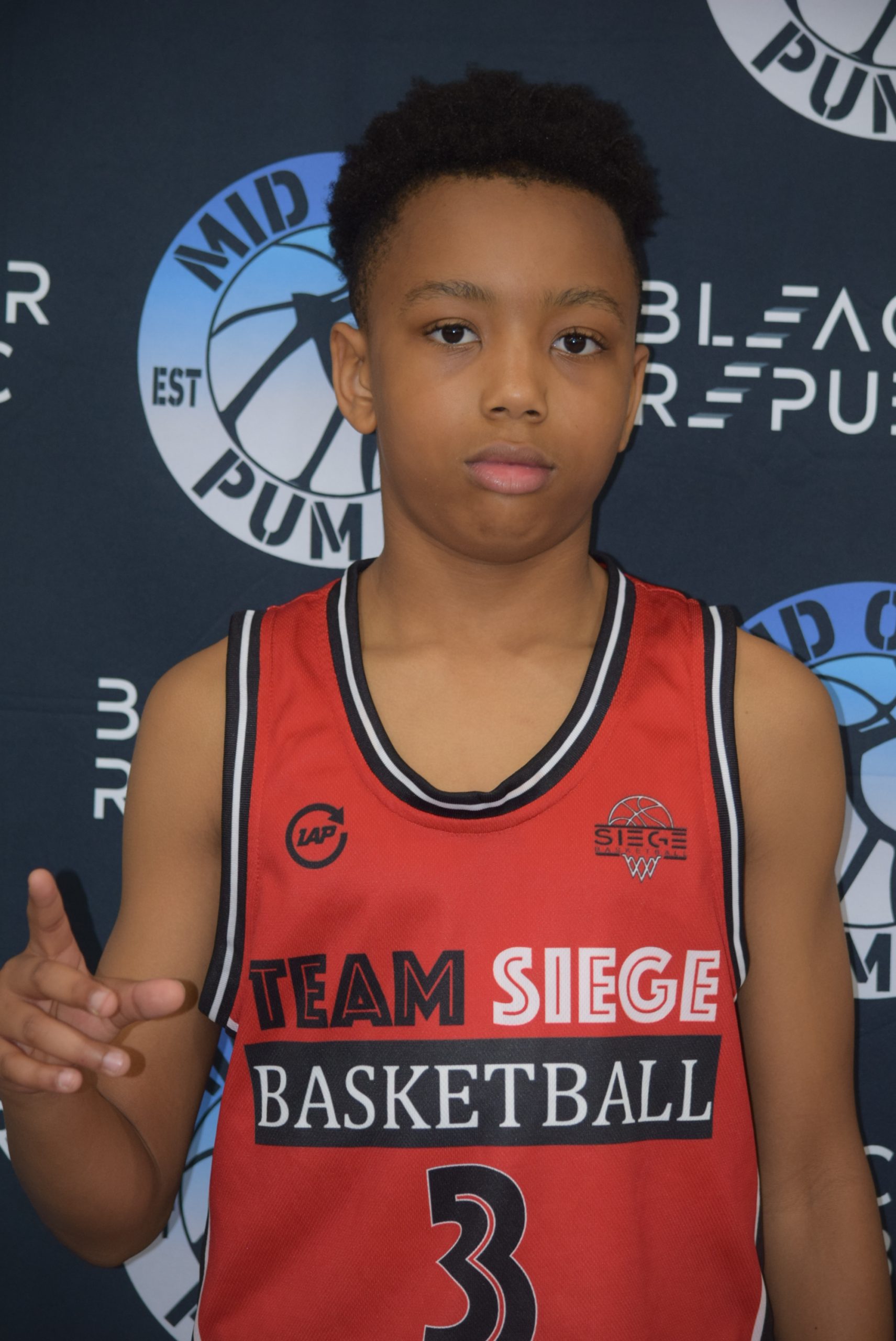 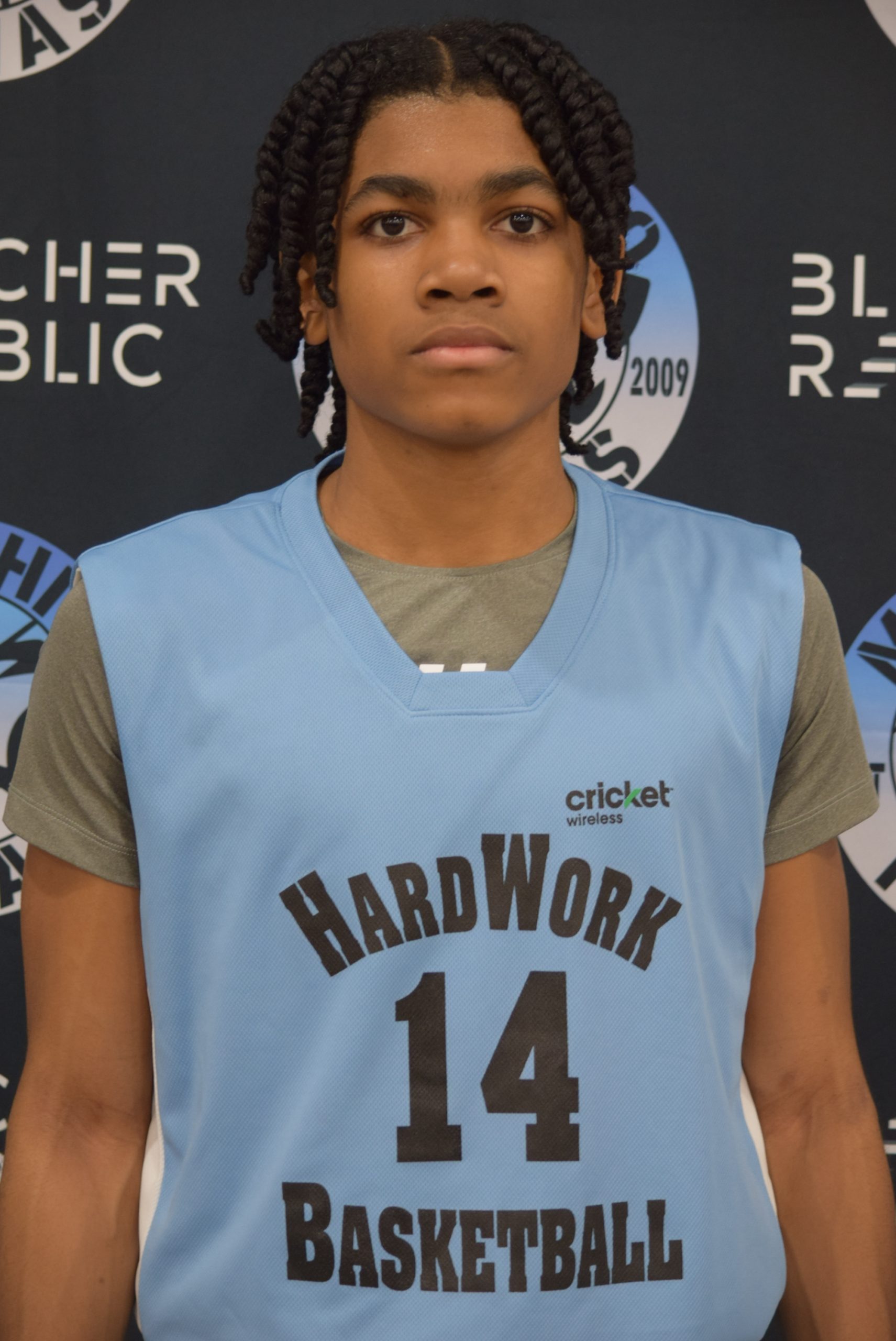 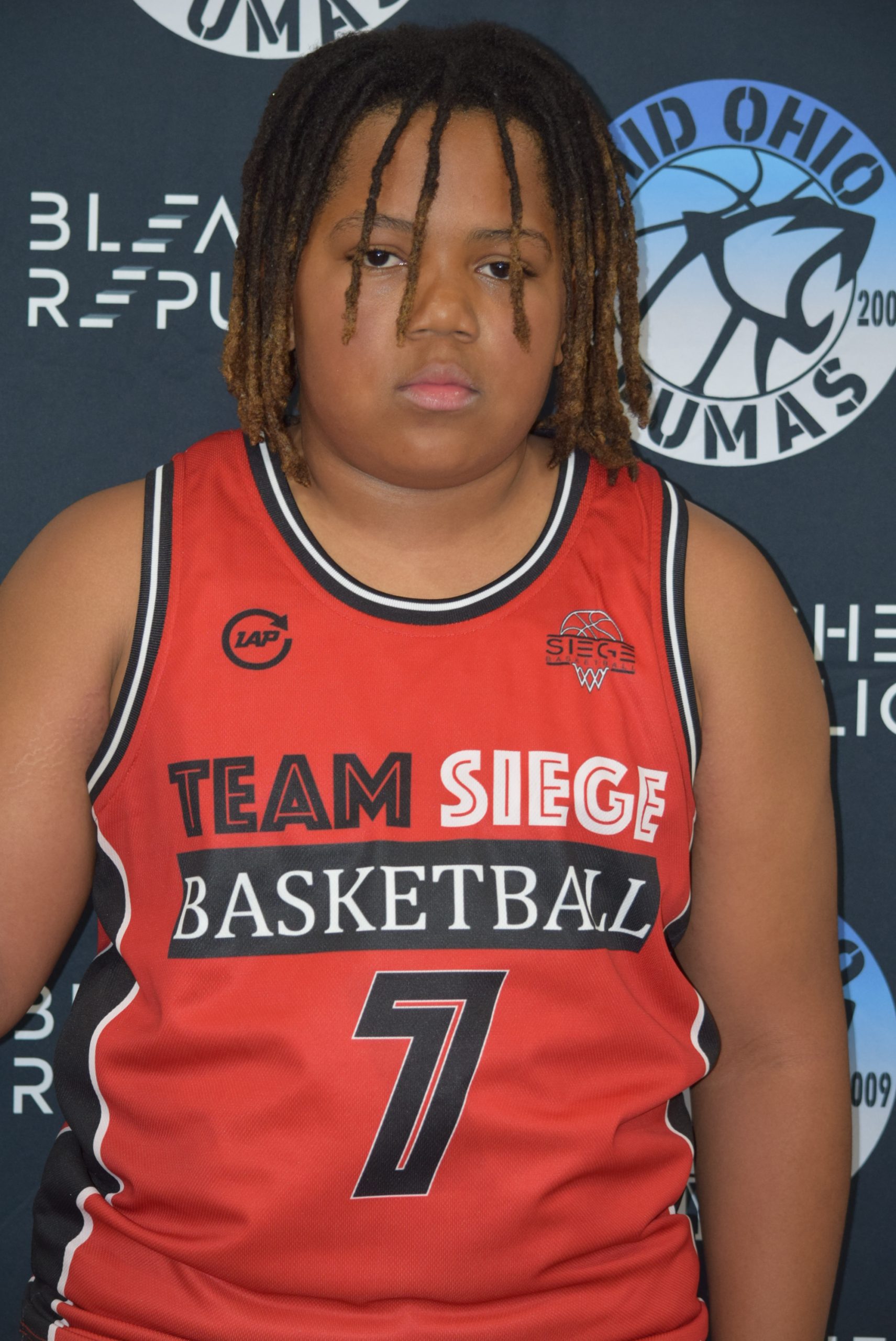