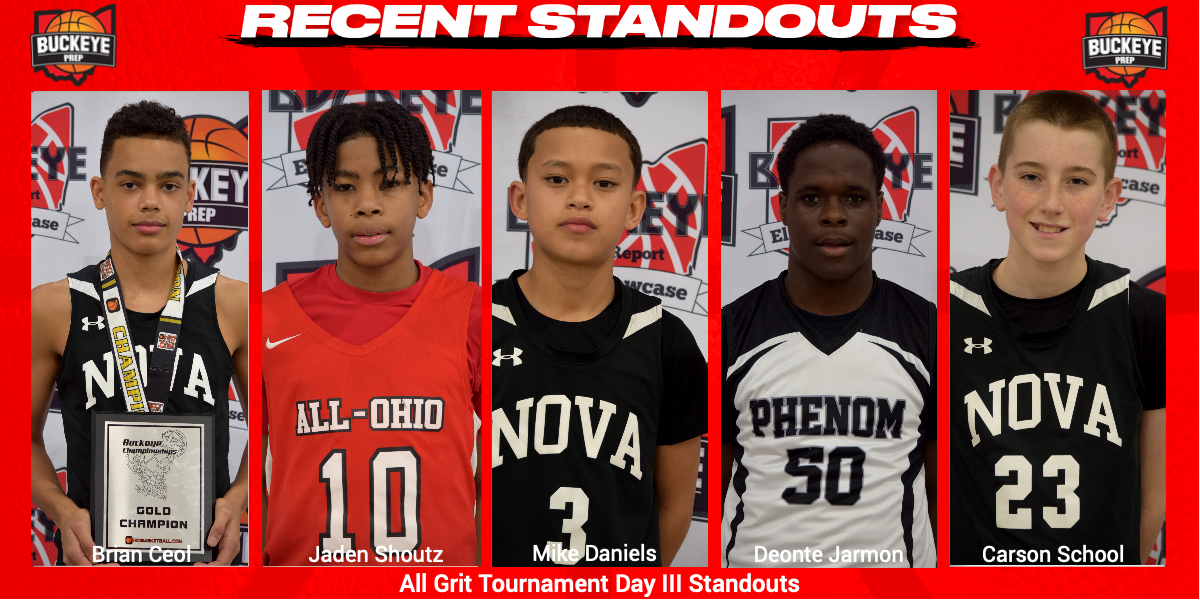 Day III of the Inagural All Grit tourney, a collaboration between the Buckeye Prep Report, Mid Ohio Pumas and Ohio Basketball.com, was dominated by playoff games. Besides some of the more competitive bracket games we watched, what intrigued us the most was the discovery of a few new prospects.  Possibly the most promising long-term prospect we saw on Sunday was Nova Village’s Brian Ceol (6’0″/WF/2027/Olentangy, OH).  Although Ceol did not put up huge numbers in the games we watched, his length, athletisim, ball skills and ability to finish with both hands was not only impressive, but suggested that his upside could be big going forward. Moreover, Ceol is fluid, he made good decisions with the rock, and he is a kid who should be tracked early.  In our final analysis, with continued growth and development, Ceol should not only have an early impact on a varsity squad some day, but he could play college hoops at some level.

Although we had seen him on a couple of prior occasions, Carson School (5’8″/WF/2027/Delaware) had another good day on Sunday and solidified himself as one of the best shooters in Ohio in the class of 2027.  Case in point; in a playoff game on Sunday, School hit his first 5 treys (6 total) on his way to a gaudy 25 points.  If School can continue to grow, gain strength and enhance his ability to finish near the cup through contact, he could become a real problem.  In any respect, School is likely to be a high school star with the potential to play college ball at some level.  We just wish we could see him compete against more elite competition more often! We have to give a shout out to Mike Daniels (5’0″/PG/2027/Grove City), who really impressed us with his play during the playoffs on Sunday.   Of course we’ve seen Daniels compete on numerous occasions, but his play yesterday was masterful.  Why you ask, because he ran his team like a true point guard, while also scoring in a variety of ways.  In addition, he made great decisions with the rock, played with good pace and poise, and did what any good floor general would, get the win.  Some of the passes Daniels made were next level and demonstrated excellent court vision and passing skills. There is a lot of talent on Daniels’ Nova Village team, but Daniels star was a little brighter on this day.  Oh yea, Daniels’ Nova Village squad took home the 6th grade Gold Bracket title!

Although his All-Ohio Elite team made an earlier than expected exit from the tournament, Jaden Shoutz’ (5’6″/CG/2026/Columbus, OH) stock continued to rise based on our observations.  Shoutz is a skilled guard who seems to be more wired to score the ball. With his elite ball skills, Shoutz is able to get plenty of paint touches and finishes.  He’s also crafty and able to use his bag of combo moves to create separation from his defender.  We believe Shoutz has a chance to be really good in a few years with continued growth and development. We also got our first look at Reinaldo Perez (6’1″/C/2027/Blacklick, OH), and was impressed with his shear size, physicalness, footwork and ability to finish through contact in the low post.  He’s not just tall, but Perez has some bulk to him and he knows how to use it. Of course we’re not sure if he will continue to grow and will still represent a long-term prospect in a few years, but right now, he’s a force in the paint and one of the biggest 6th graders we’ve seen on the circuit.  In conclusion, based on the numerous positive comments we received about the All Grit event, it was a huge success! The series will continue with the All Grind Tournament, another joint venture with us and the Mid Ohio Pumas, which is currently scheduled for June 4th-6th (rescheduled). 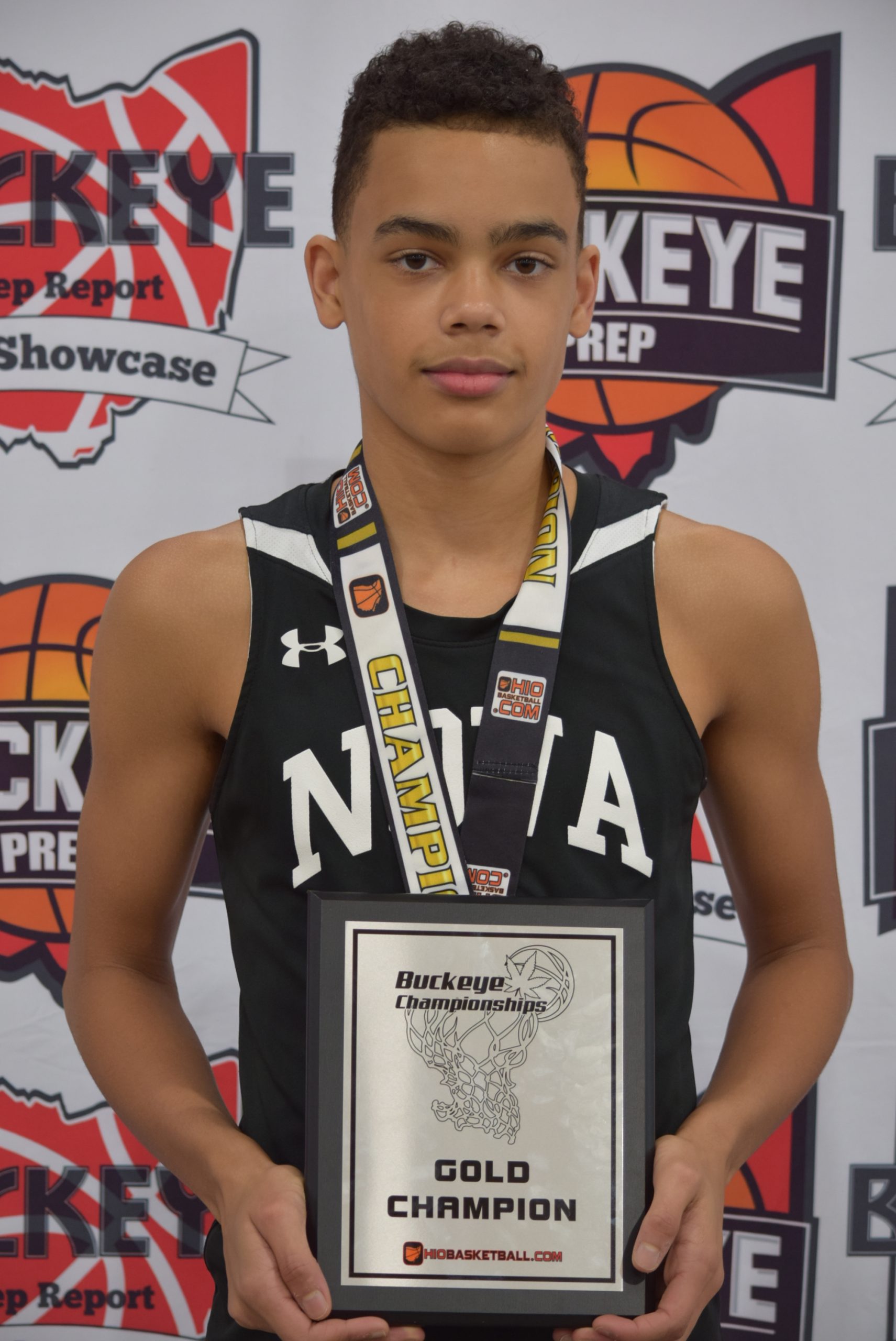 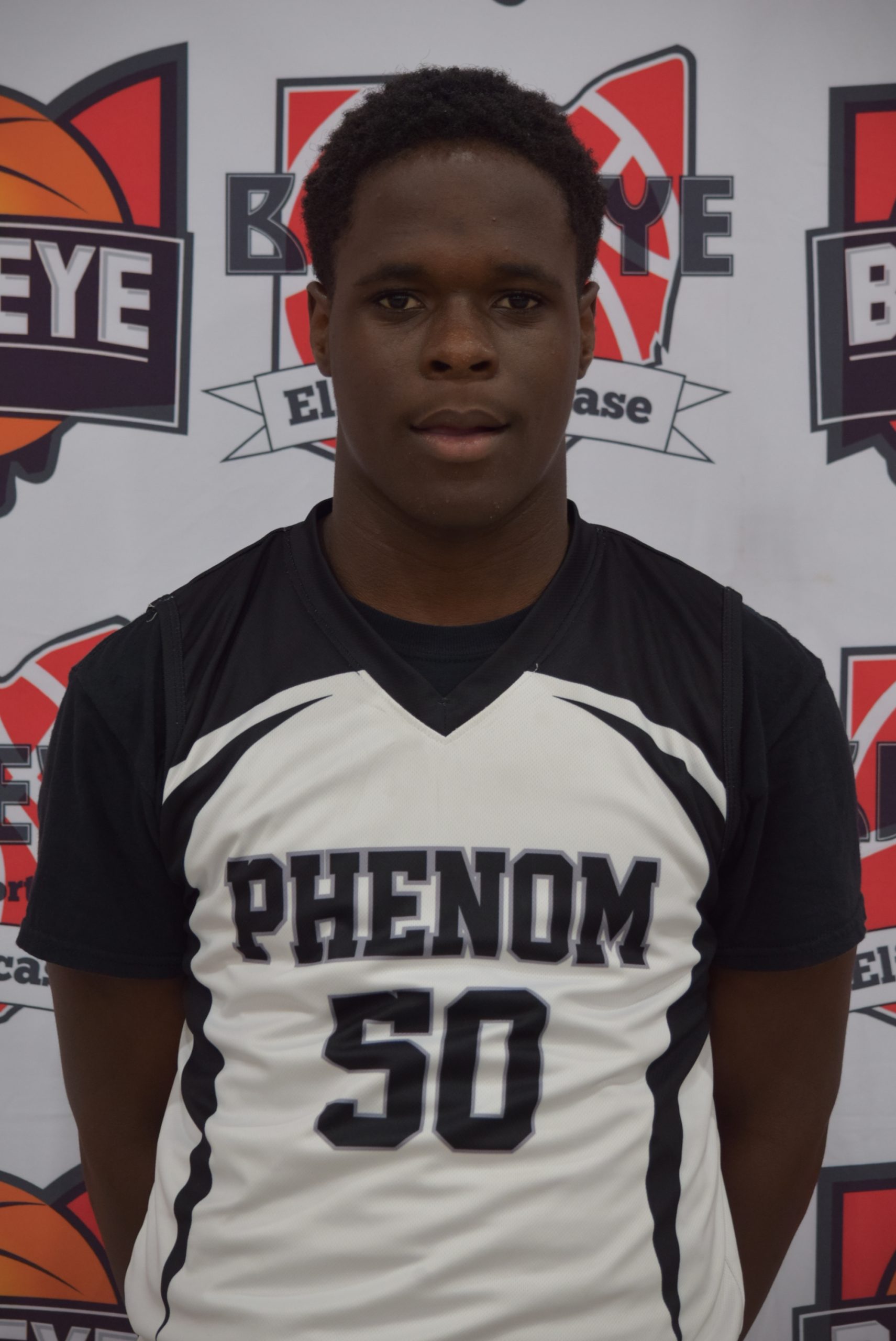 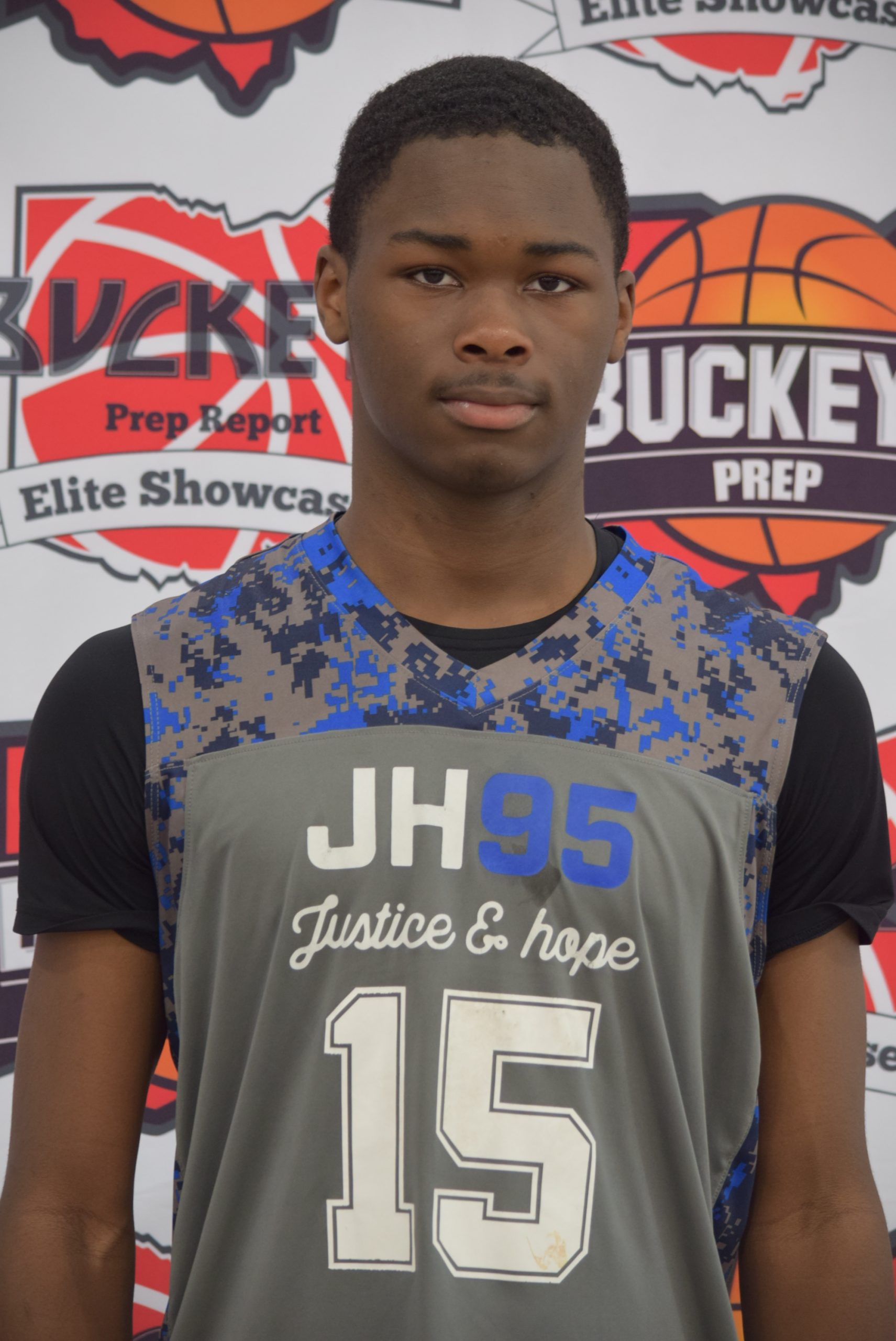 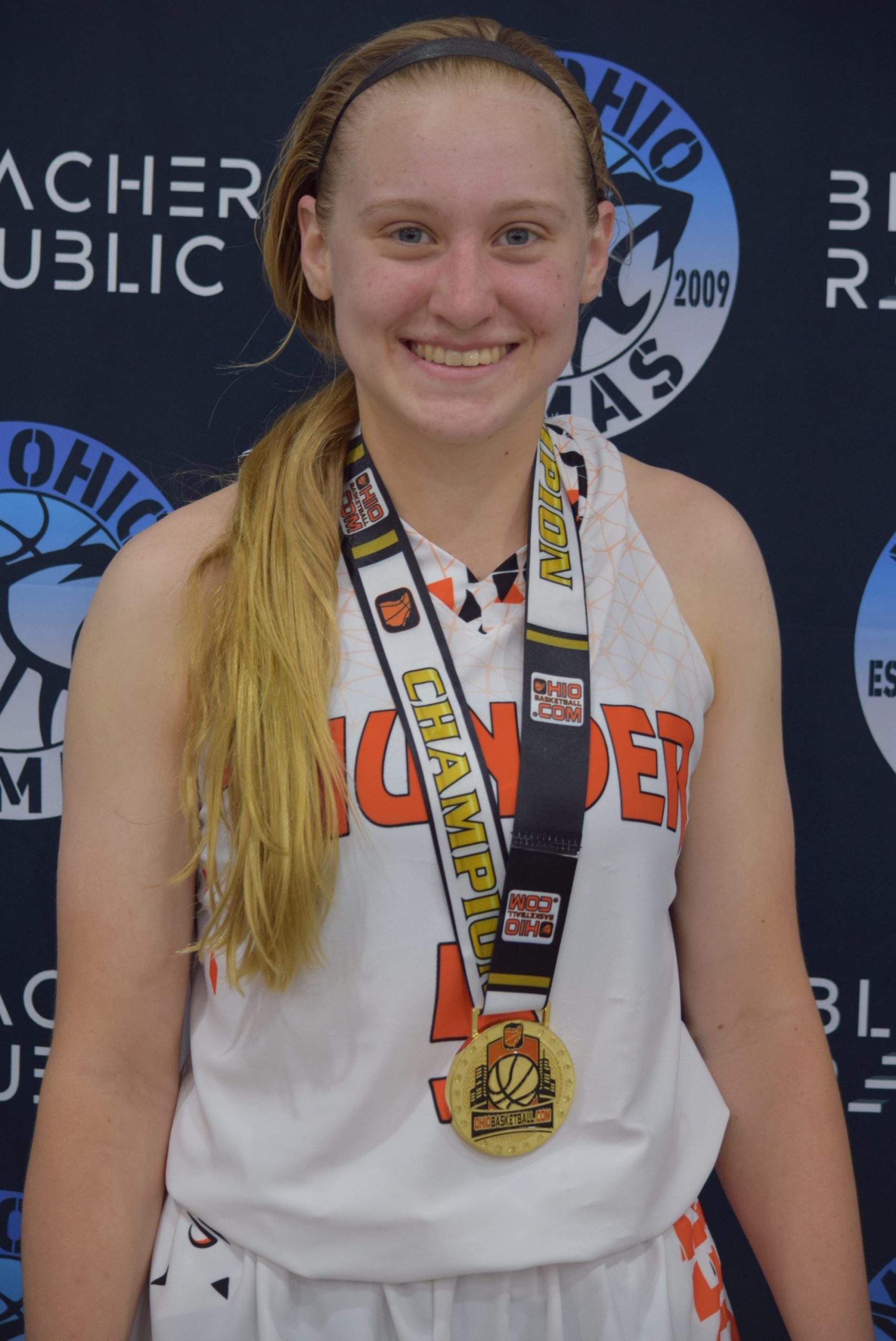 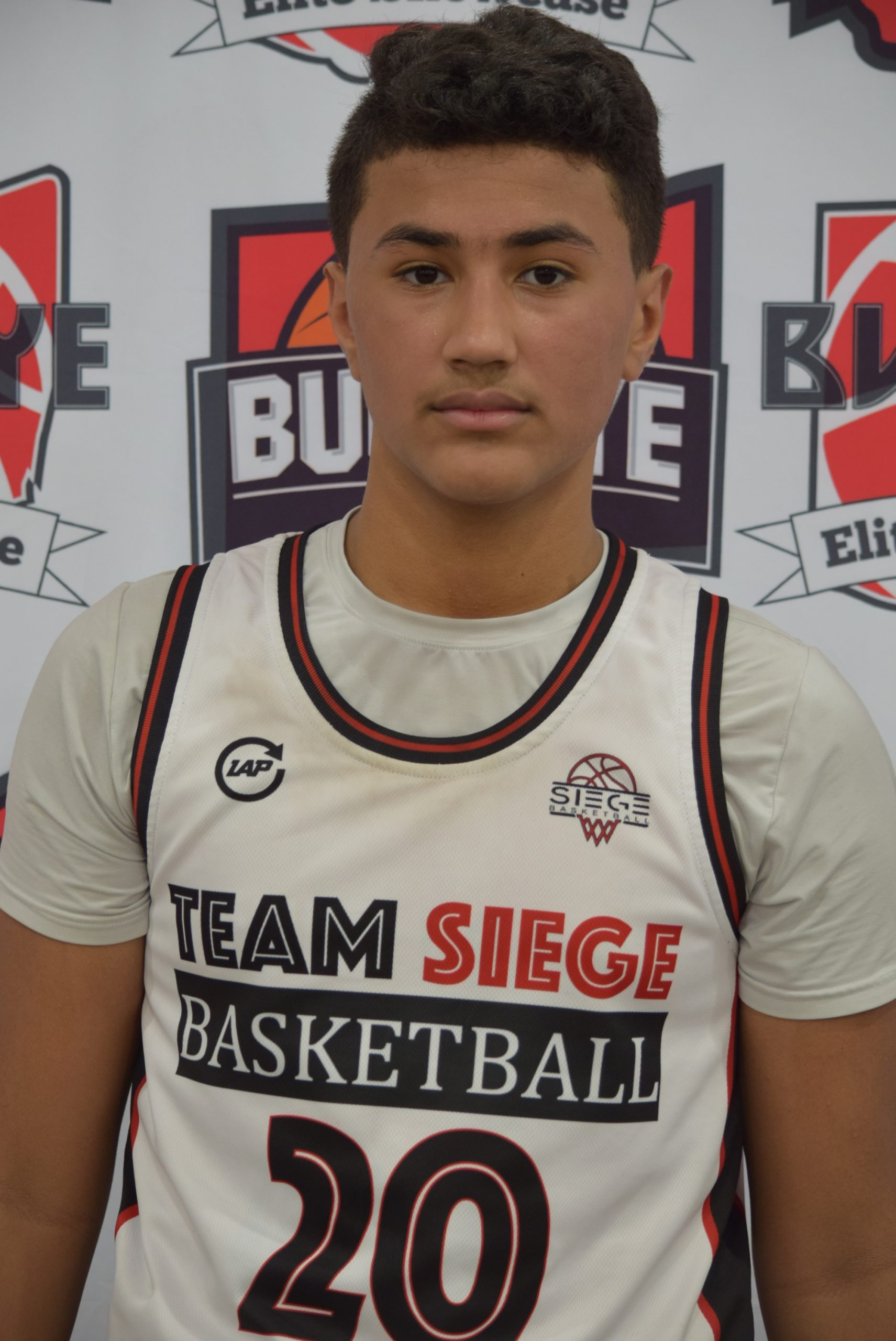 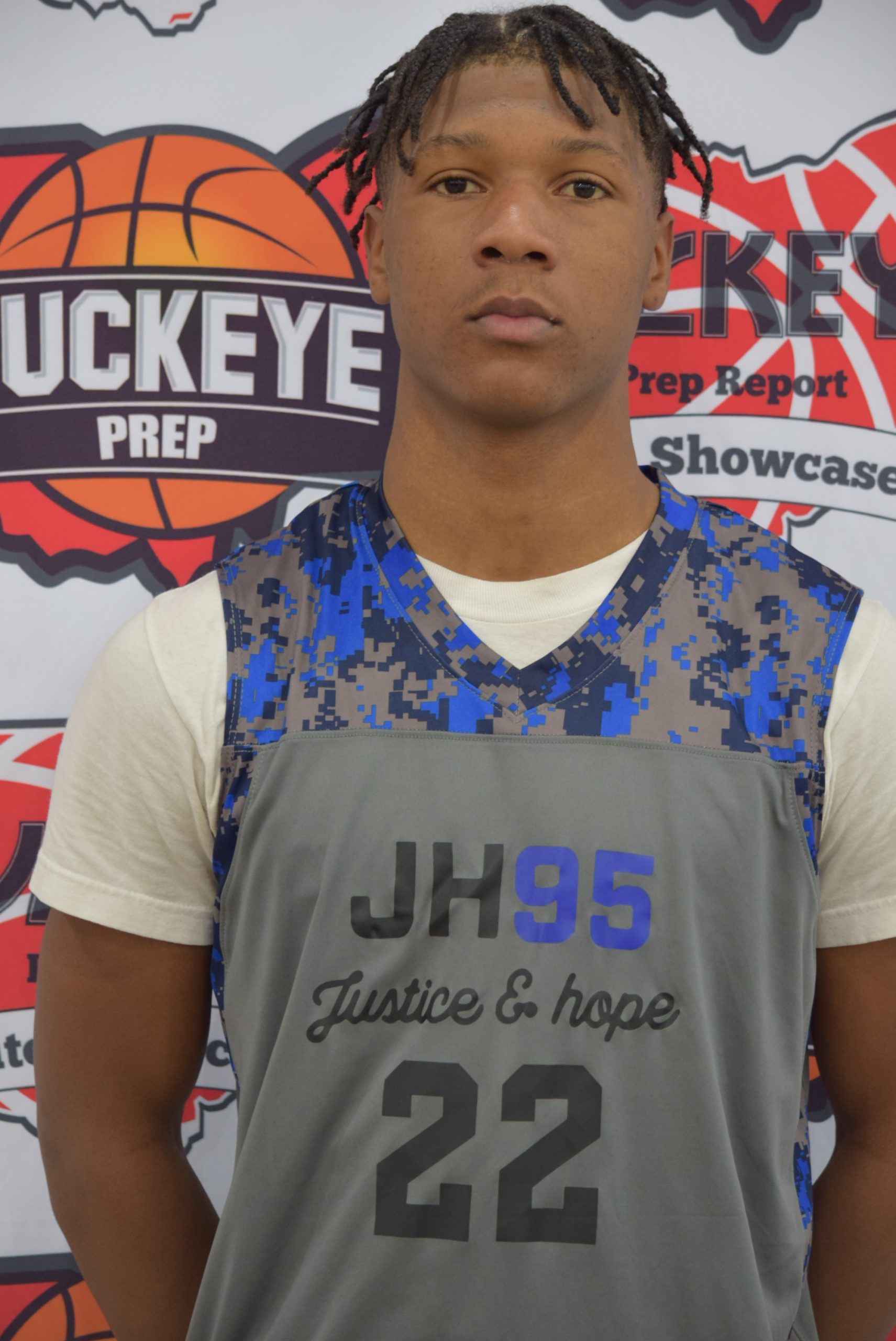 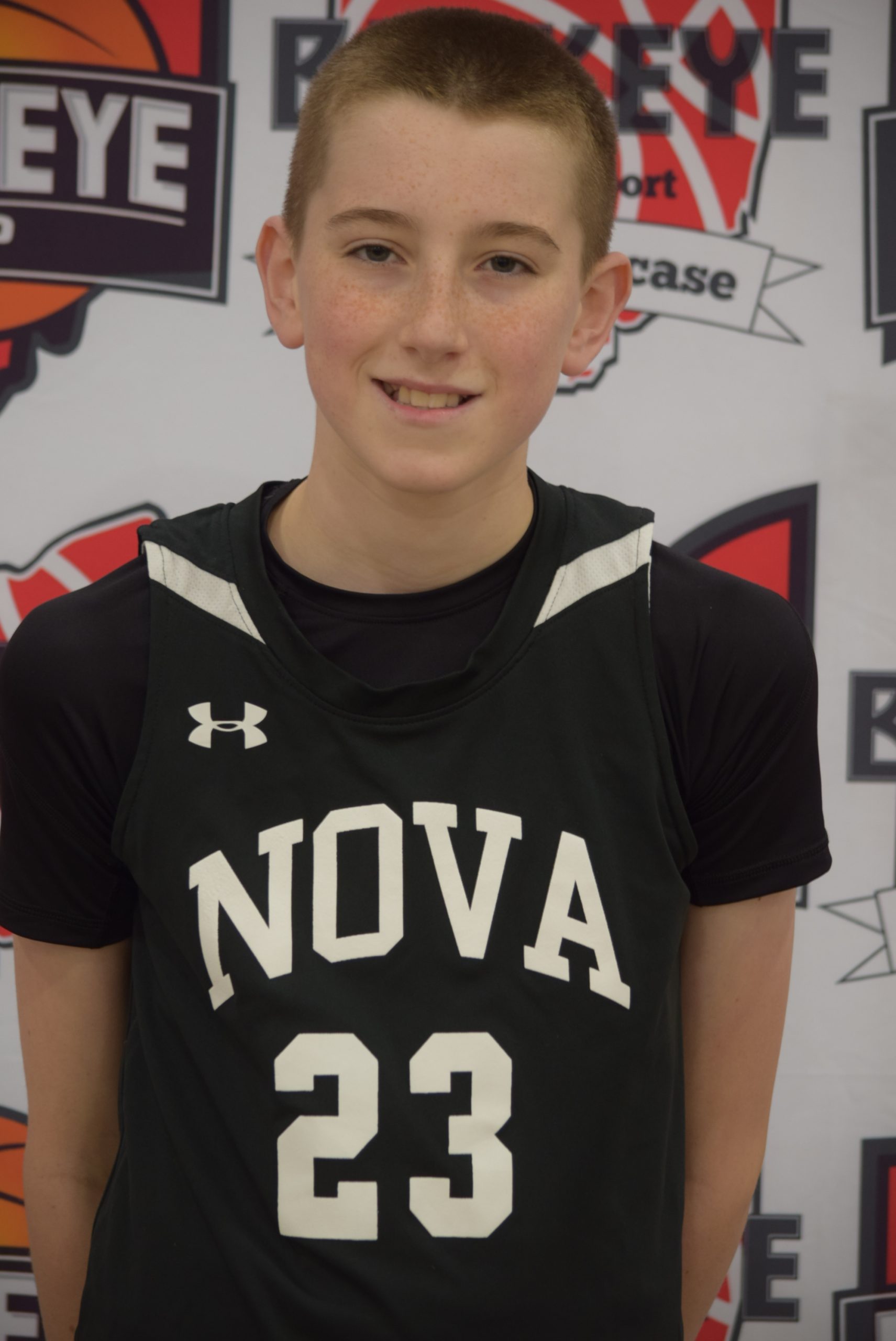 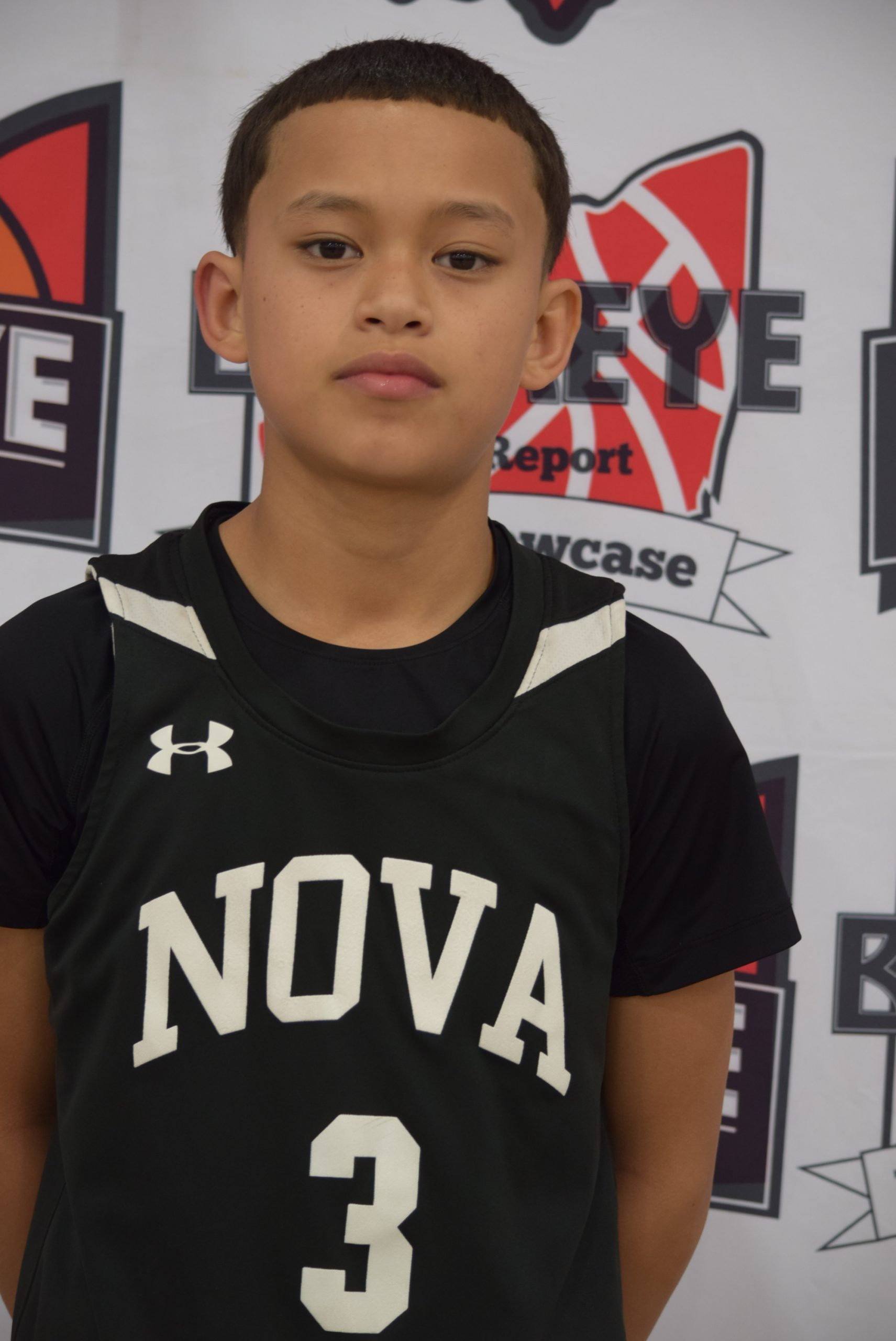 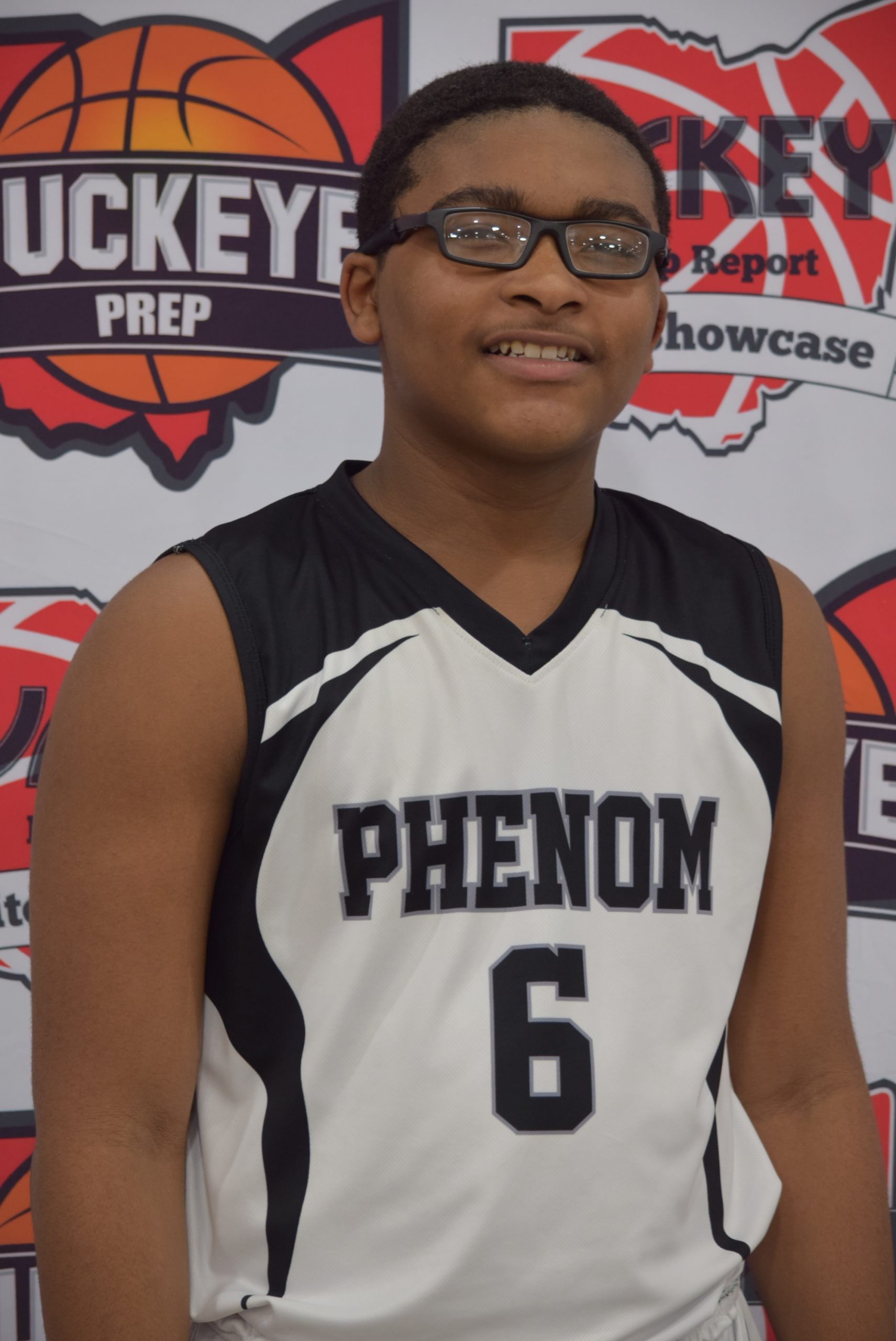 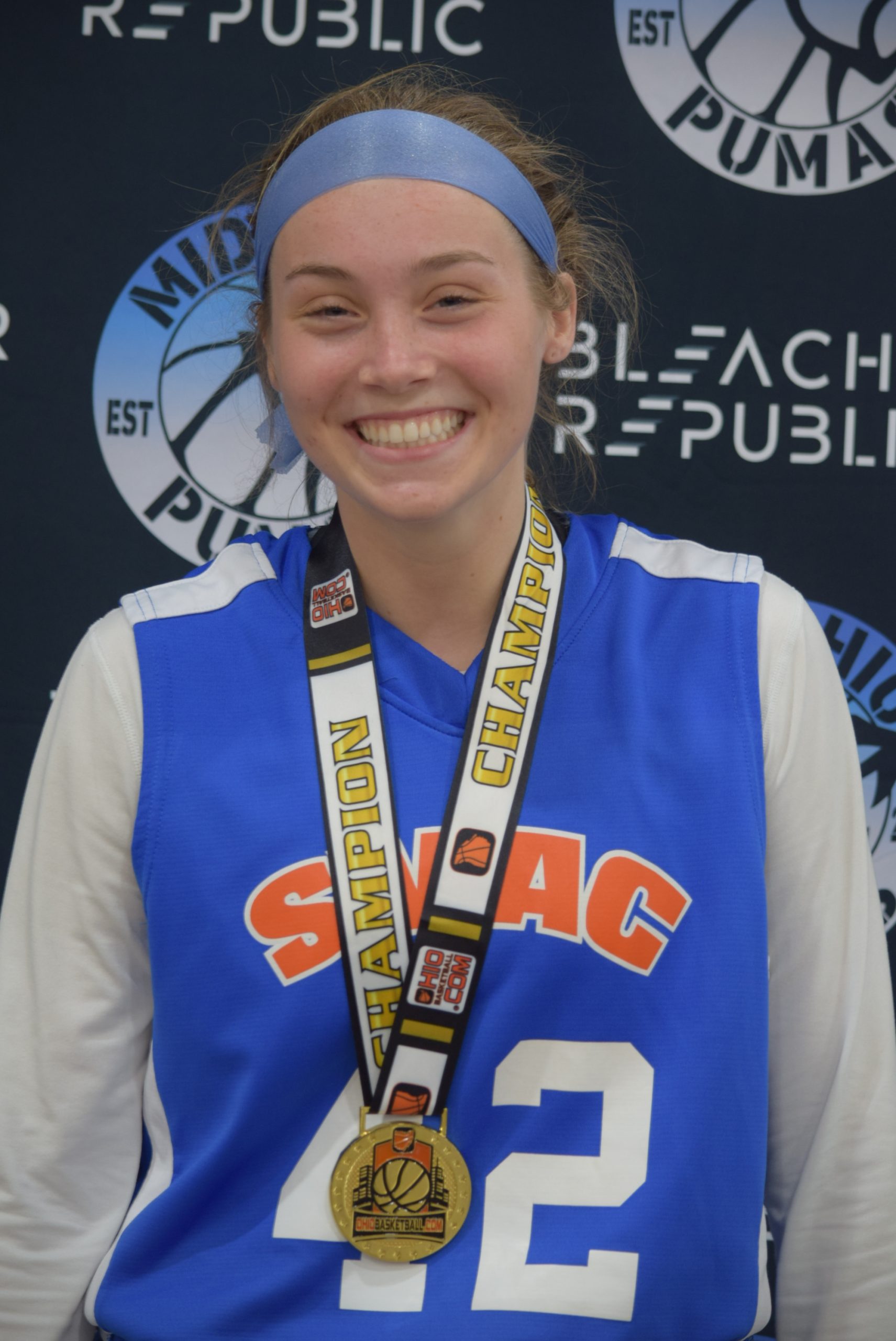 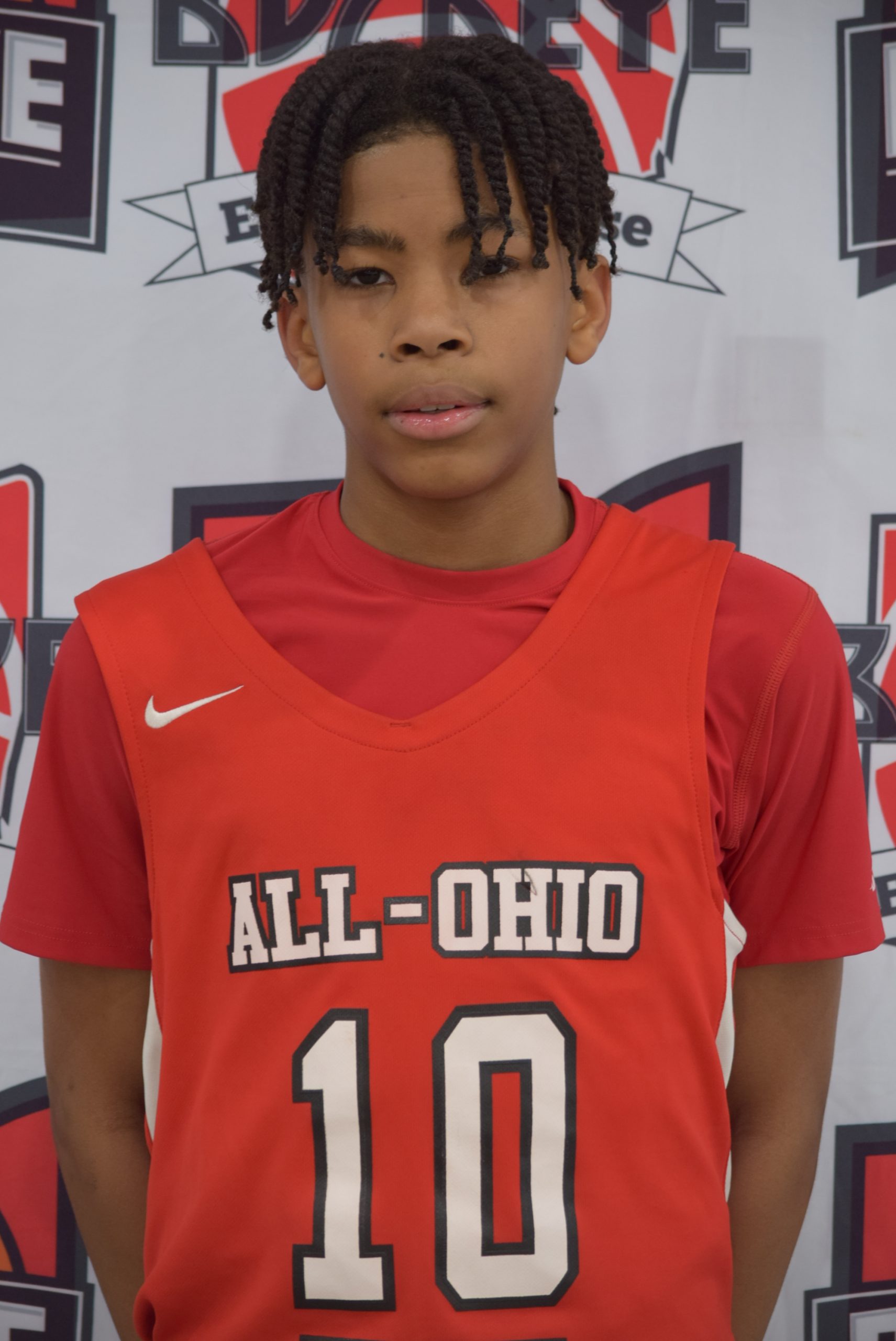 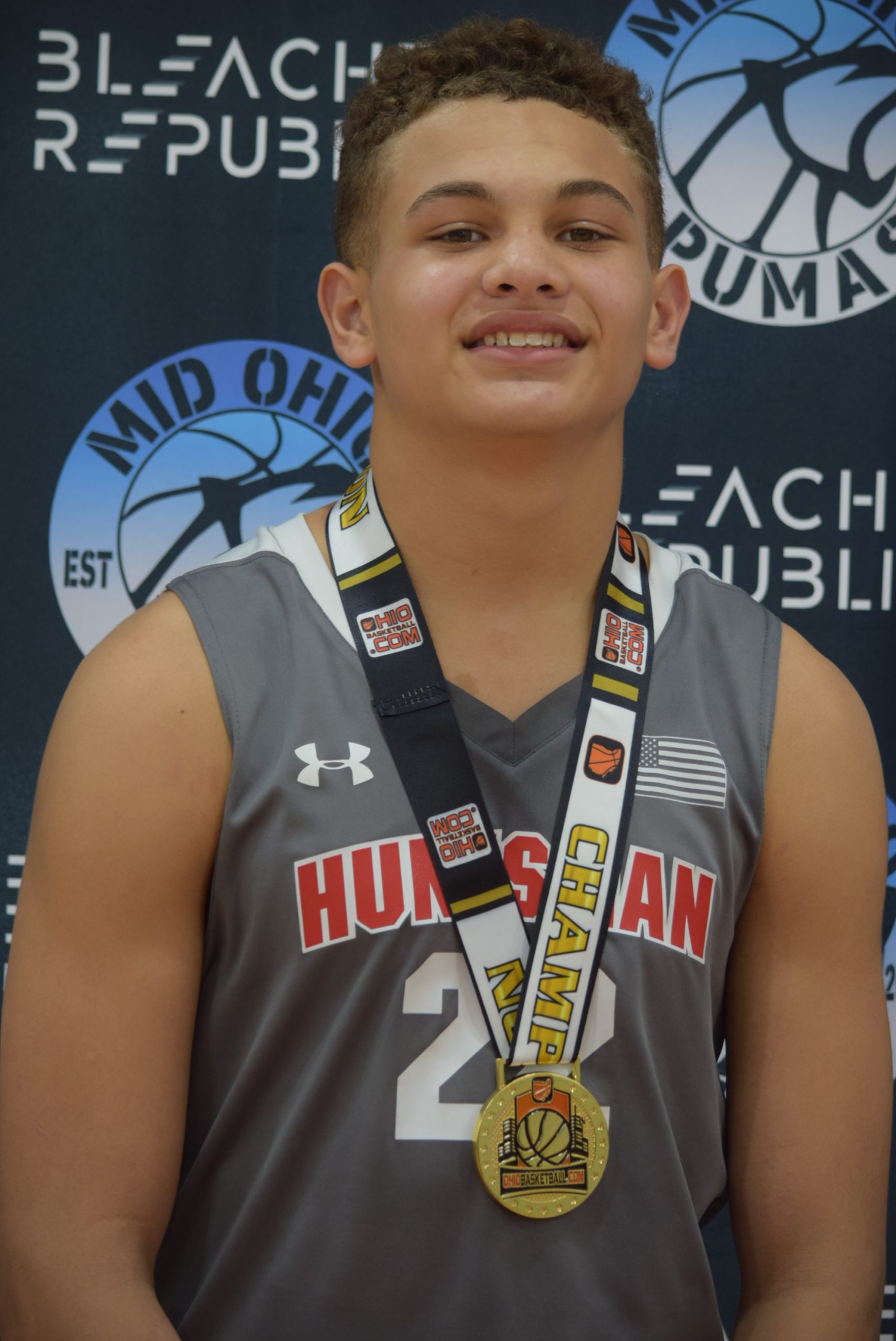 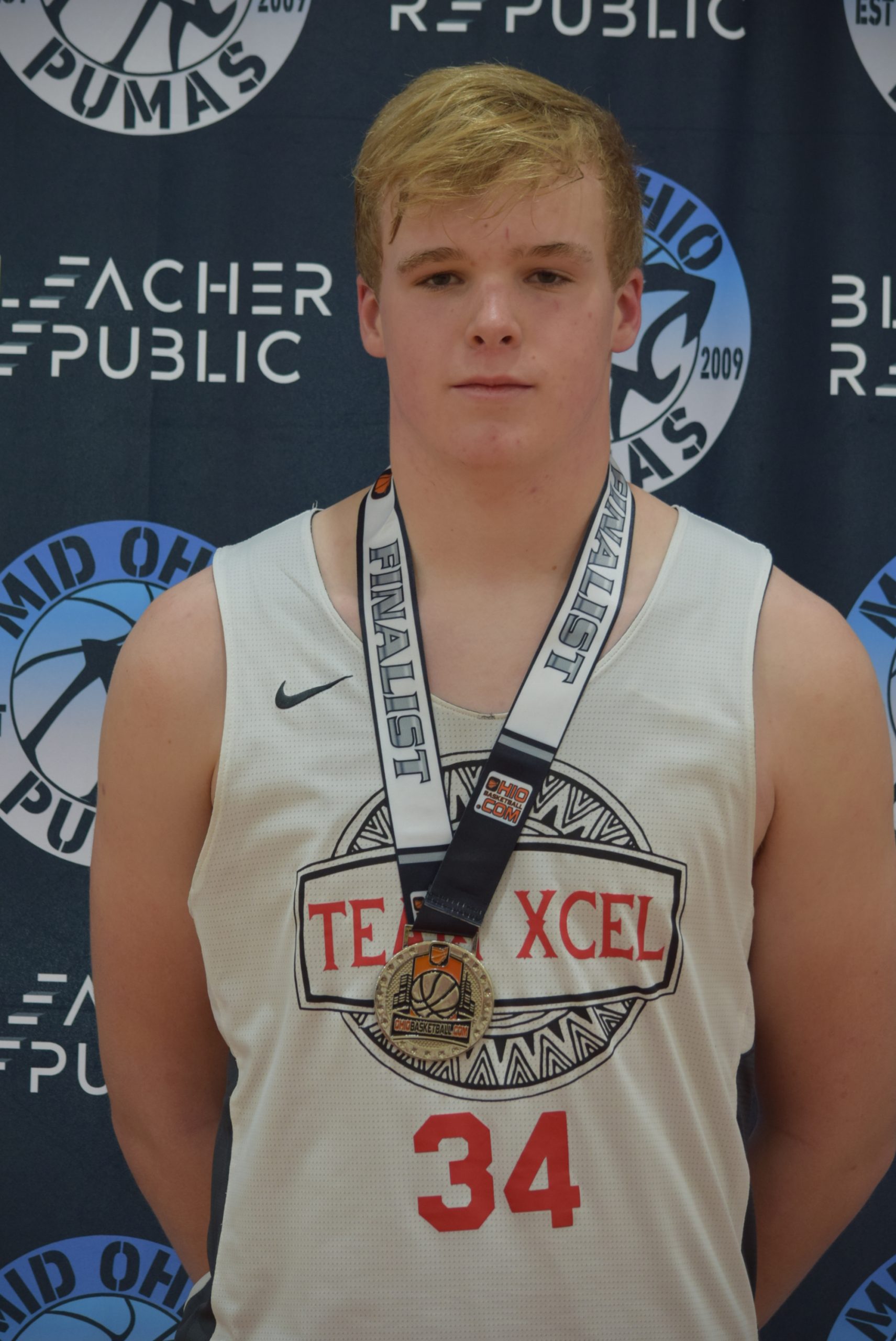 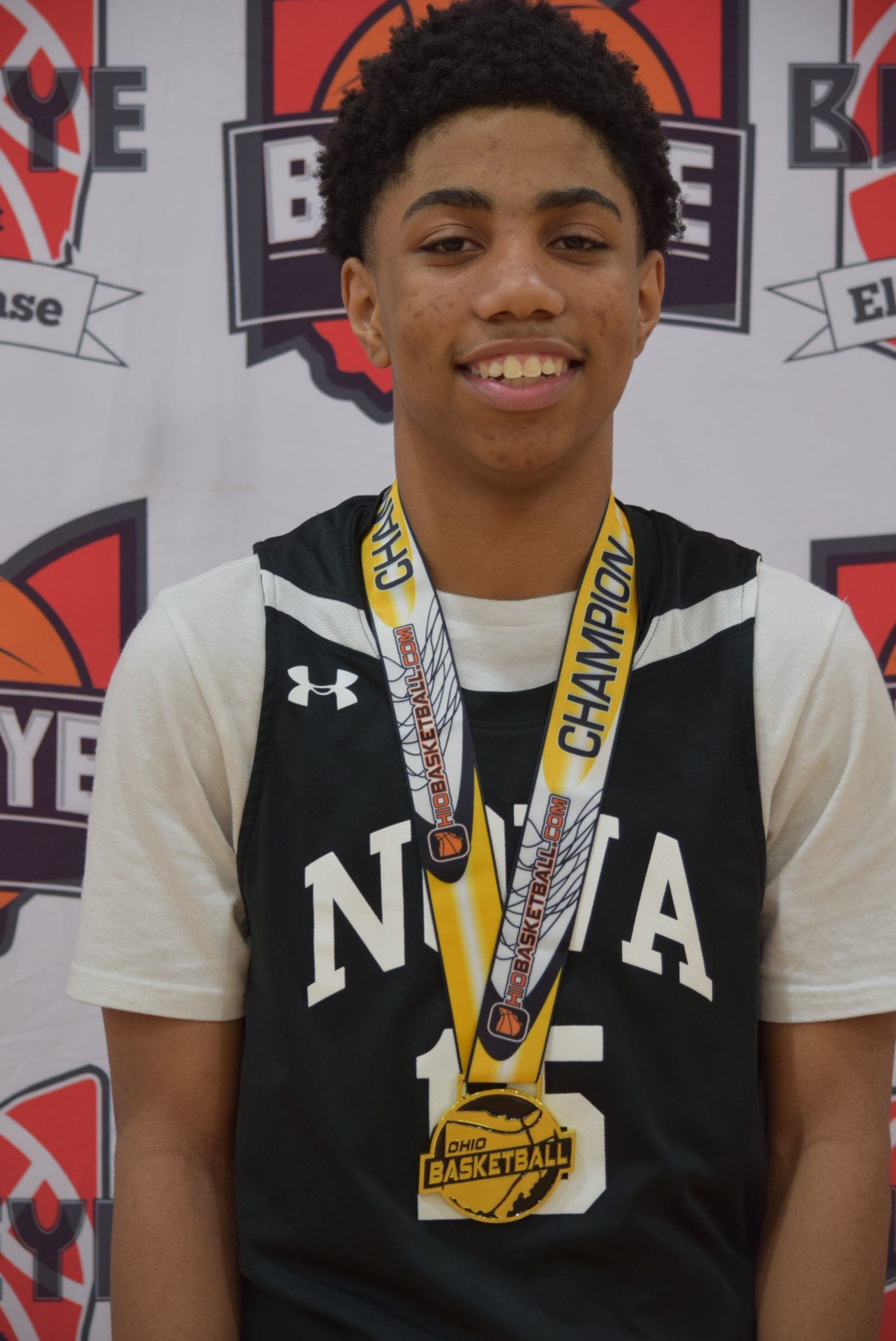 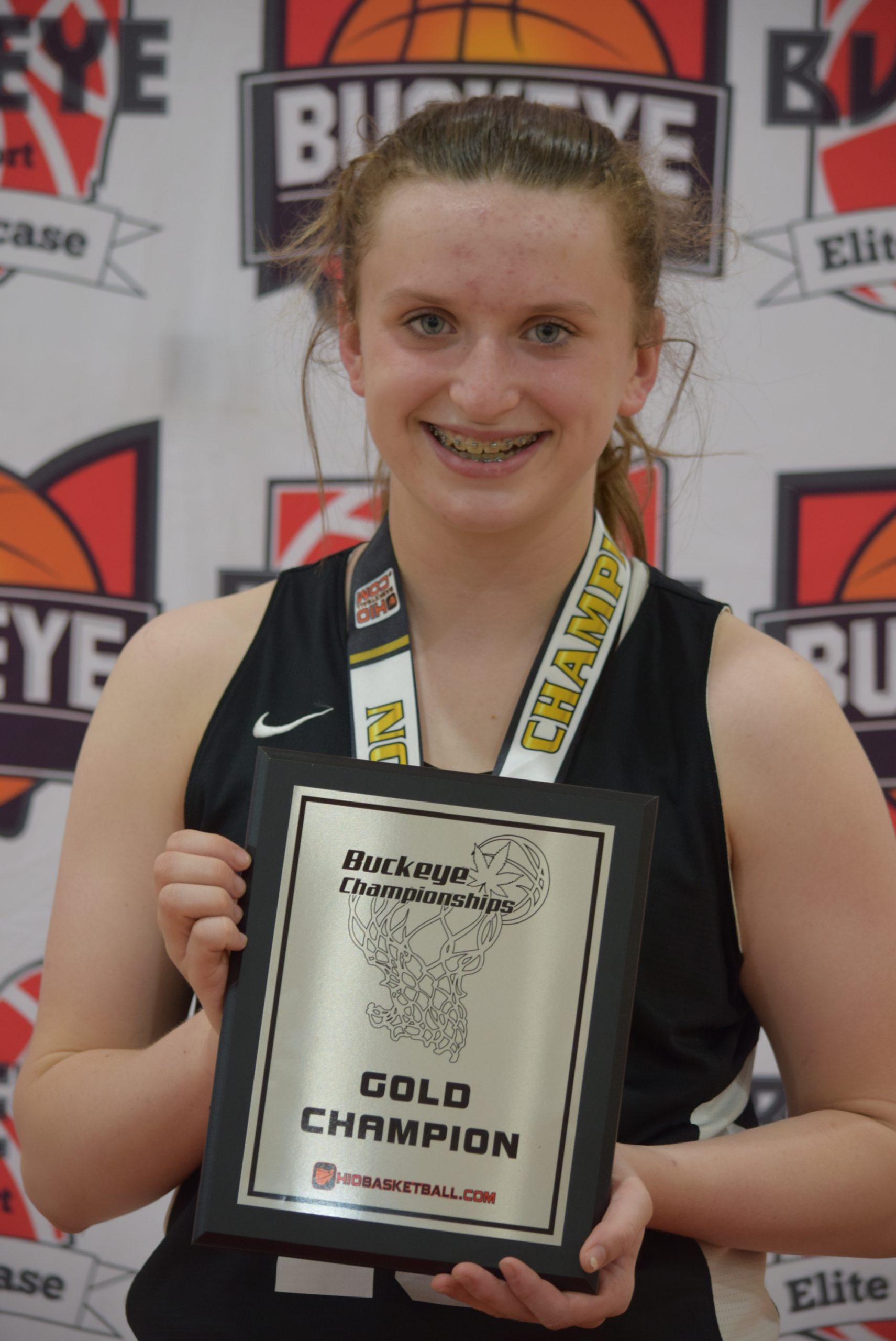