All H.E.A.R.T. Season Culminates with Title 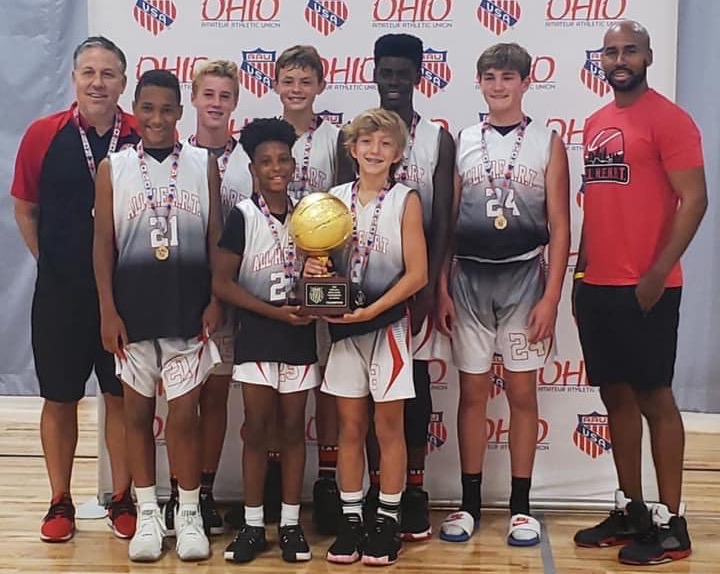 Earlier this month, Coach Rich McGillis’ 2026 All H.E.A.R.T. Basketball squad rode a 5-0-weekend record to an Ohio AAU State Championship.  According to McGillis, the team’s success was the result of “fundamentals, solid defense and the player’s willingness to play as a team and share the ball.”

Although Coach McGillis’ team has wrapped up their 2020 season, they continue you find competition where they can.  In fact, All H.E.A.R.T. is currently competing in the 8th/9th grade division of the SW Ohio Fall League, where they are off to a 2-0 start.  When we release our 2021 Power Rankings in the spring, look for McGillis’ team to be near the top.  Congrats to Coah McGillis, his players and fans for a job well done!