Over the course of the 2022 travel season we had the opportunity to evaluate a number of very talented 2032 players in some very competitive tournaments around the state. At the conclusion of each event, we published tournament recaps which included a list standout performers in the form of all-tournament teams.  Below is our list of the top 2nd grade players we saw all season in the form of 5 “All-Ohio Teams.”

In terms of our criteria, we only included 2nd grade players who we personally saw play this season. We also considered the level of competition of the tournaments and how frequently we saw players compete.  In addition, we went back and reviewed our prior tournament recaps and “All-Tournament Team” selections. Let us be clear, our list does not represent “rankings,” as it does not included many of the top players around the state whom we did not see play this year in tournaments.

Our list is primarily designed to provide recognition for standout performances in competitive environments.  We also hope the recognition will serve as motivation for players to continue to work hard and to further develop their games. On a final note, we will continue to update our “Ohio 2032 Watch List” going forward in order to shine the spotlight on this class. Follow us on IG @robt1 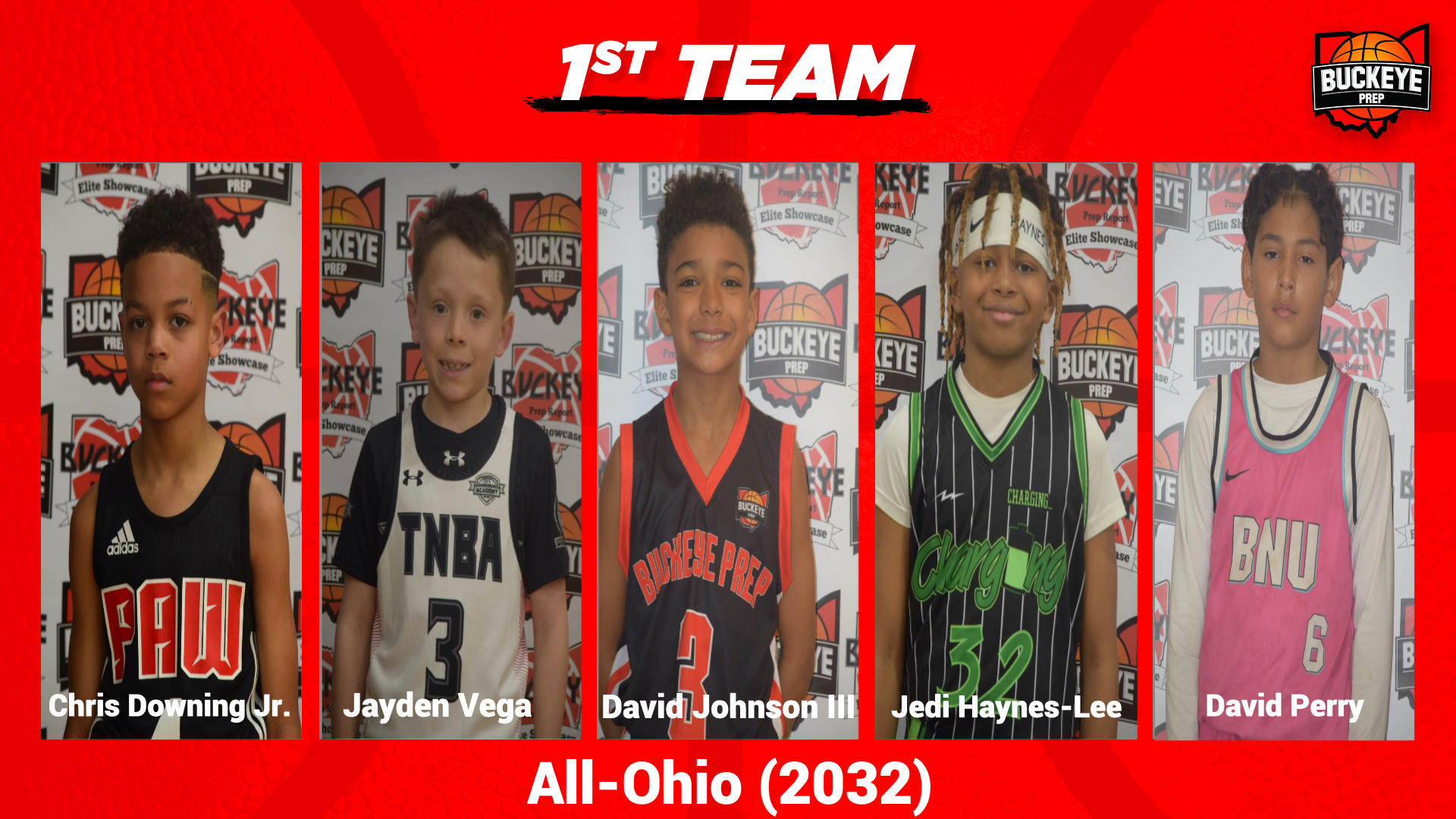 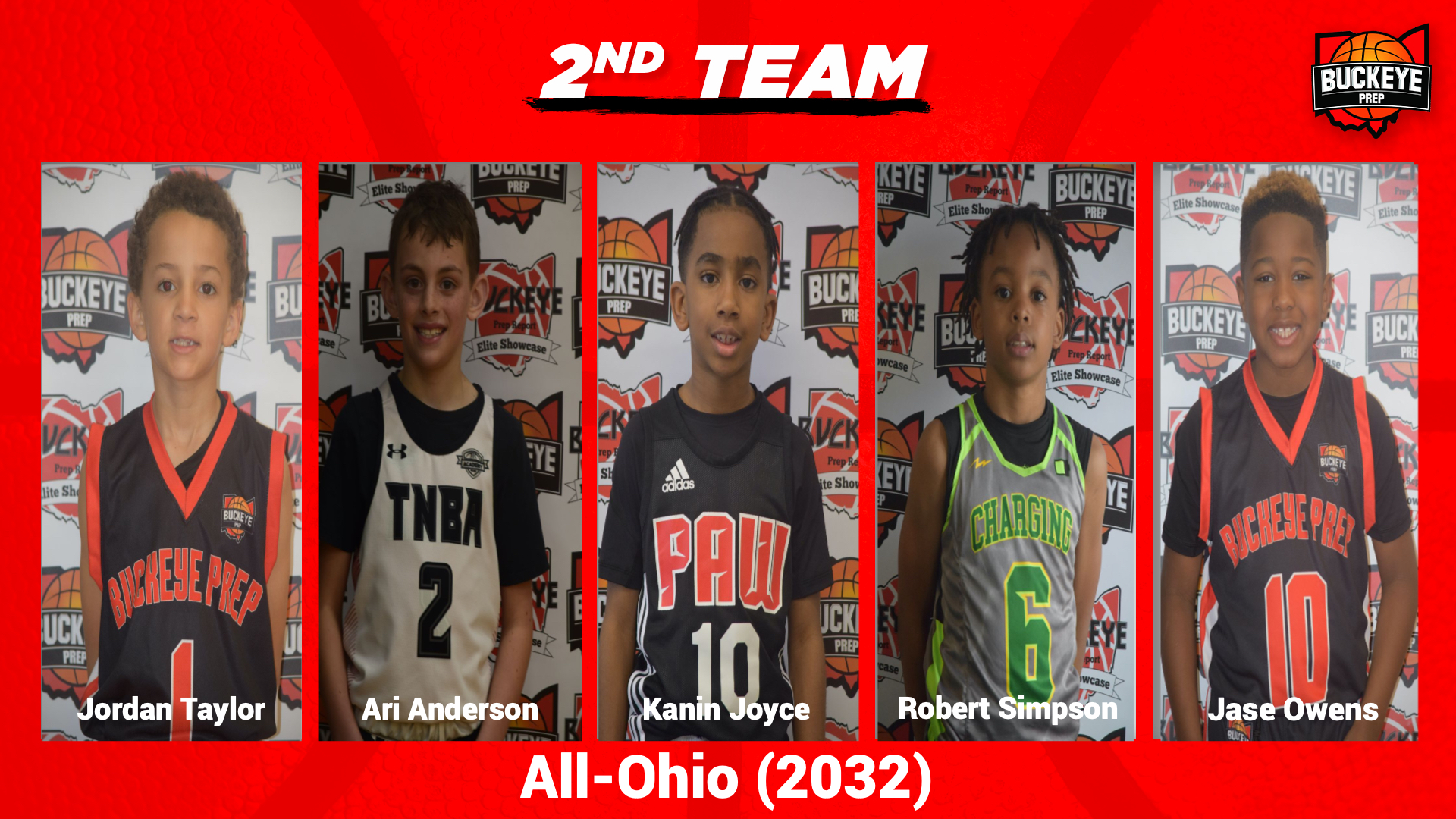 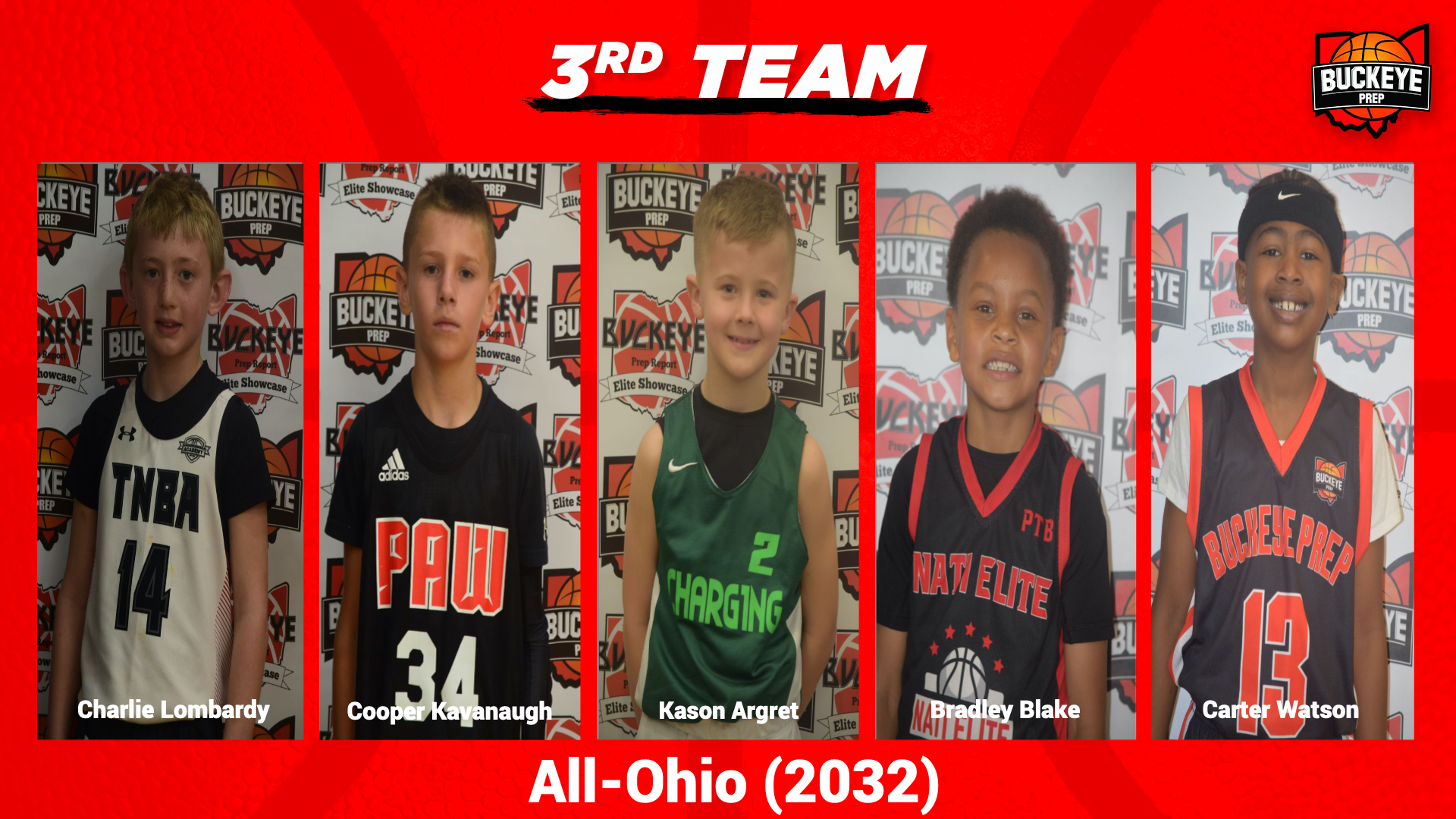 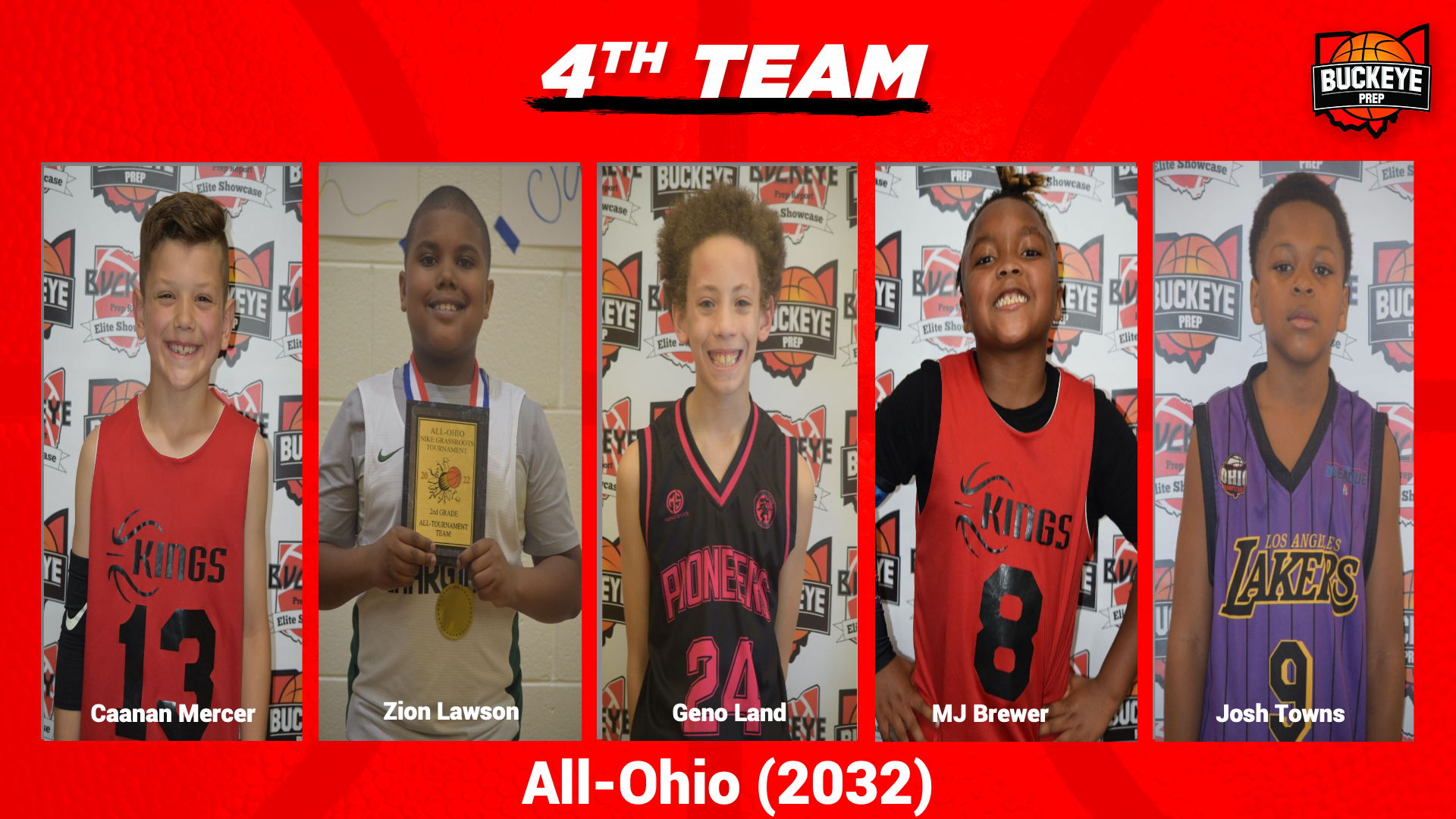 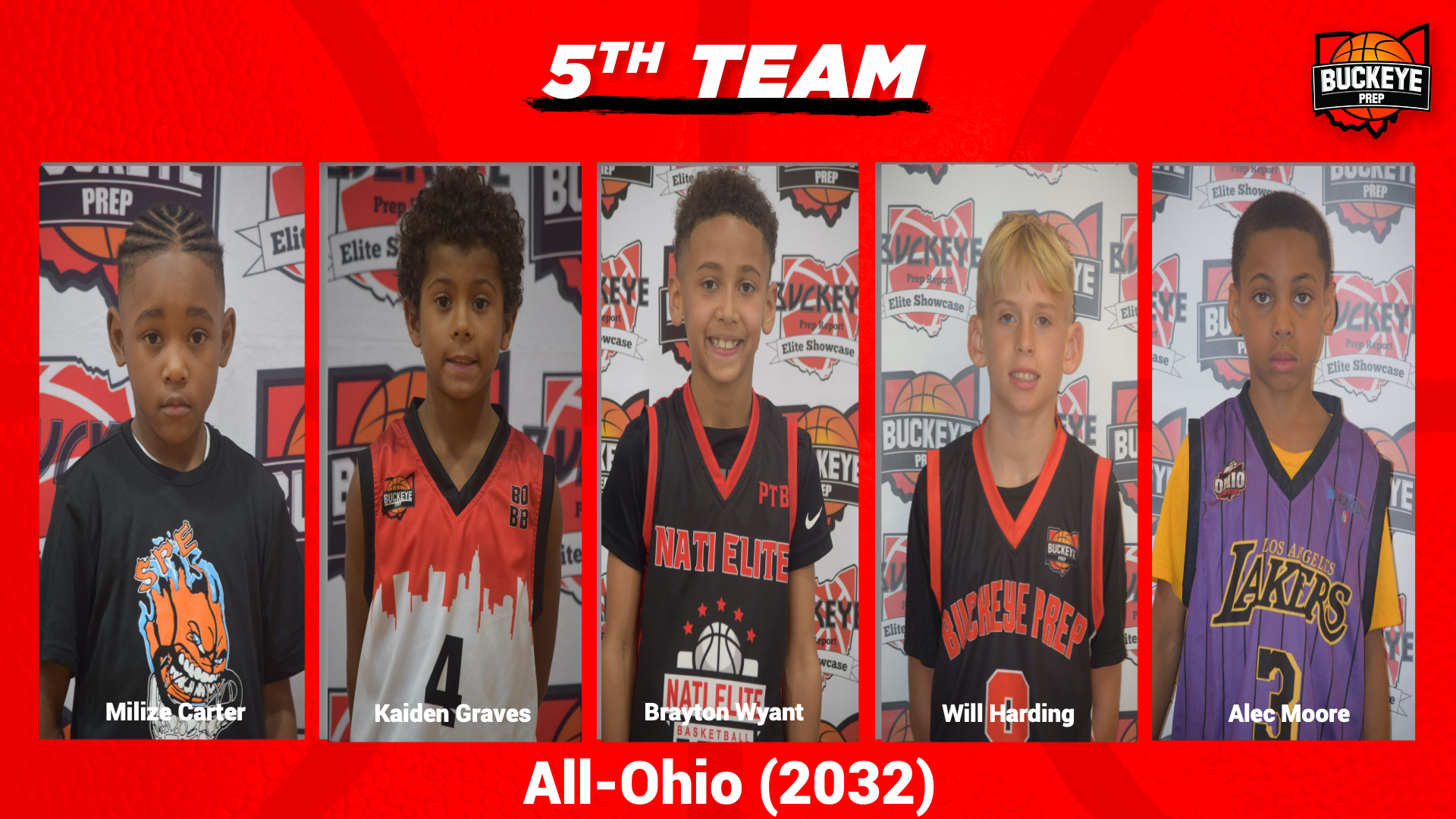