Ball at the Mall Standout Performers 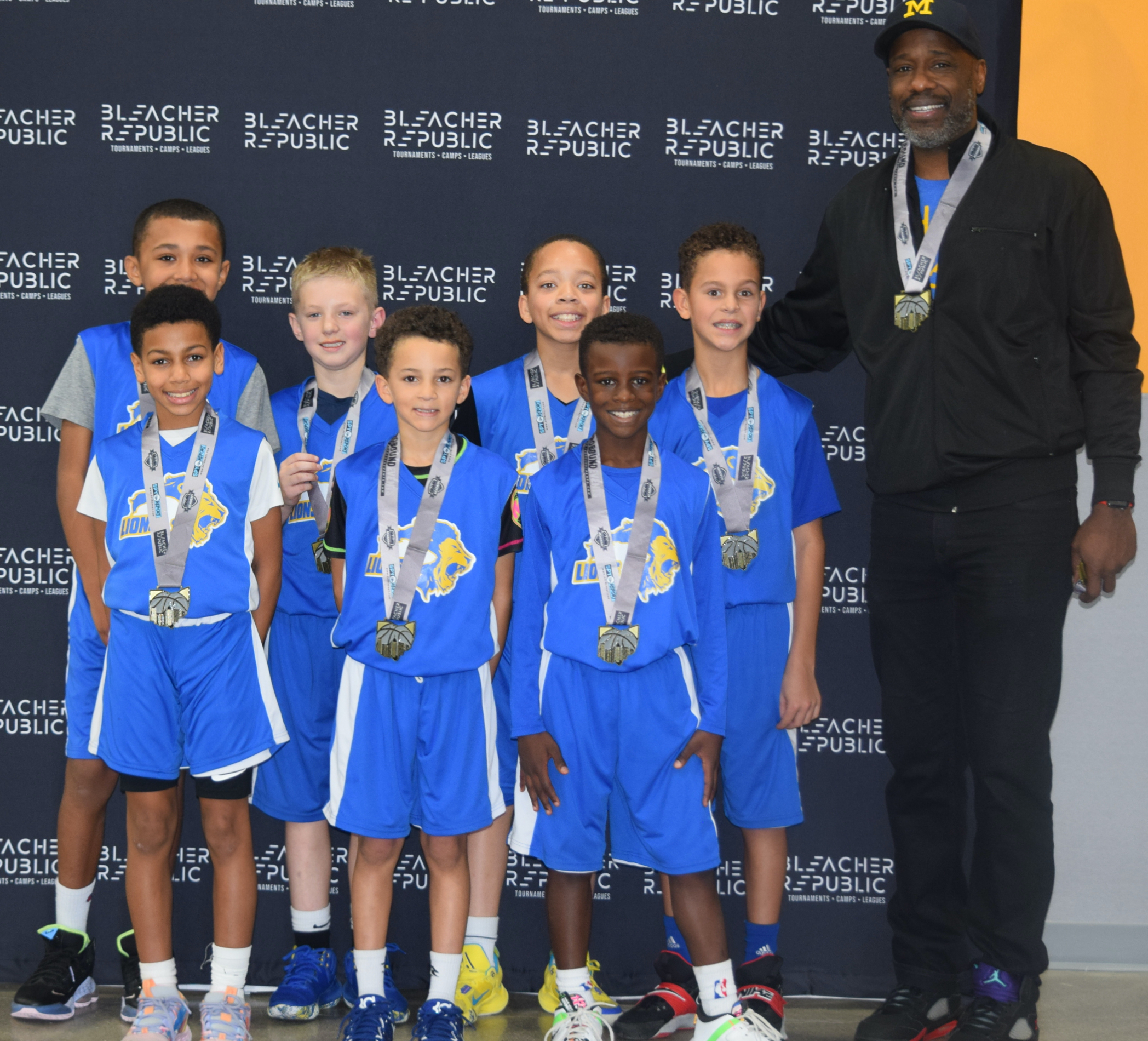 Championship Sunday at the Ball at the Mall tournament lived up to the billing, as the final day of action offered up some very competitive games. One of the best games of the day was the 4th grade championship game between the 13-4 Gahanna Lions and 15-4 Pickerington Green. Although Gahanna entered the game having defeated Pickerington several times over the past 2 seasons, Pickerington was still riding high after their pool play win over Gahanna the day before. The Lions would jump out to an early 21-26 lead, which they maintained for most of the game, but Pickerington later battled back to take the lead midway through the second period. The game was nip and tuck late, and featured seven lead changes, but the Lions would eventually ride clutch shooting and free throws to a 46-42 win. The Lions were led in scoring by Derrick Perryman, who dropped a game-high 18 points. It should be noted that Gahanna benefited from several clutch performance from role players like Landon Geist, who finished several tough drives to the basket and knocked down crucial free throws late, in what was truly an overall team effort.

This event also allowed us to see some teams we had not seen this year, which has impacted our Buckeye Prep Power Rankings. Case in point, in the 4th grade division, we were impressed with Hilliard Davison and Dublin Jerome-Ooten, so much so, that both teams made their debut in our updated rankings. Mike Decker’s 3rd grade Dublin Green squad made a nice run at the event, and for their efforts, they will assend to the top of our 3rd grade rankings, replacing Big Walnut, our previously top team.

The second best championship game we watched on Sunday pitted the 6th grade Gahanna Lions against Pickerington-Keitch. Although Gahanna would take the early lead, Pickerington would keep it close, eventually take the lead, and go on to claim a 49-45 lead. Although, from this evaluator’s perspective, Gahanna has the better team and has more talent, Pickerington has Dallas Stewart! At the end of the day, if Stewart does not take over that game after coming off the bench with foul trouble, Pickerington takes an L! With that being said, we could not have been more impressed with Stewarts’ performance. Not only did he score the rock and knock down clutch, late game shots, his playmaking was the key to victory.

Let us be clear, Stewart took a group of role players and made them look great. How, you ask, by delivering pin point passes on time and on target to guys who were able to feast on easy layups. Additionally, Stewart’s floor game was the best we’ve seen from anybody in this class, and sets him apart from his peers. Let us be even clearer, because of his size and strength, you can’t bump him off the ball. Because of his elite ball skills, you can’t take it from him. Because of his court vision, you can’t double team him. Because of his ability to shoot with range, you can’t leave him. Bottom line, he’s a problem! Oh yea, Stewart went for a game-high 25 points with 6 assets and 6 rebounds. We also really liked Gahanna’s Evan McNeal, who is a problem in his own rights, as McNeal has great length, is very athletic, runs the floor like a deer and finishes at a high rate near the basket. Moreover, Gahanna’s guard play is excellent, with Quincy Prichard and Steve Blackman. In the Gahanna vs Africentric semi final game we were super impressed with Ke’Shaun Babbs, who proved to be a good long-range shooter, who also has the ability to get all the way to the rim.

For the record, in terms of the results from other 2 divisions, Mike Decker’s 3rd grade Dublin Green team defeated Jonathon Alders (46-20) in the 3rd grade championship game and Charging Elite (4th grade) got by Hilliard Bradley Blue (47-20) to claim the 5th grade title. In terms of individual performances, of course there were numerous other standouts over the course of the 2-day tournament, most of whom are featured below. All in all, it was a solid “school/community team-based” tournament with excellent individual and team talent at the top of each division. 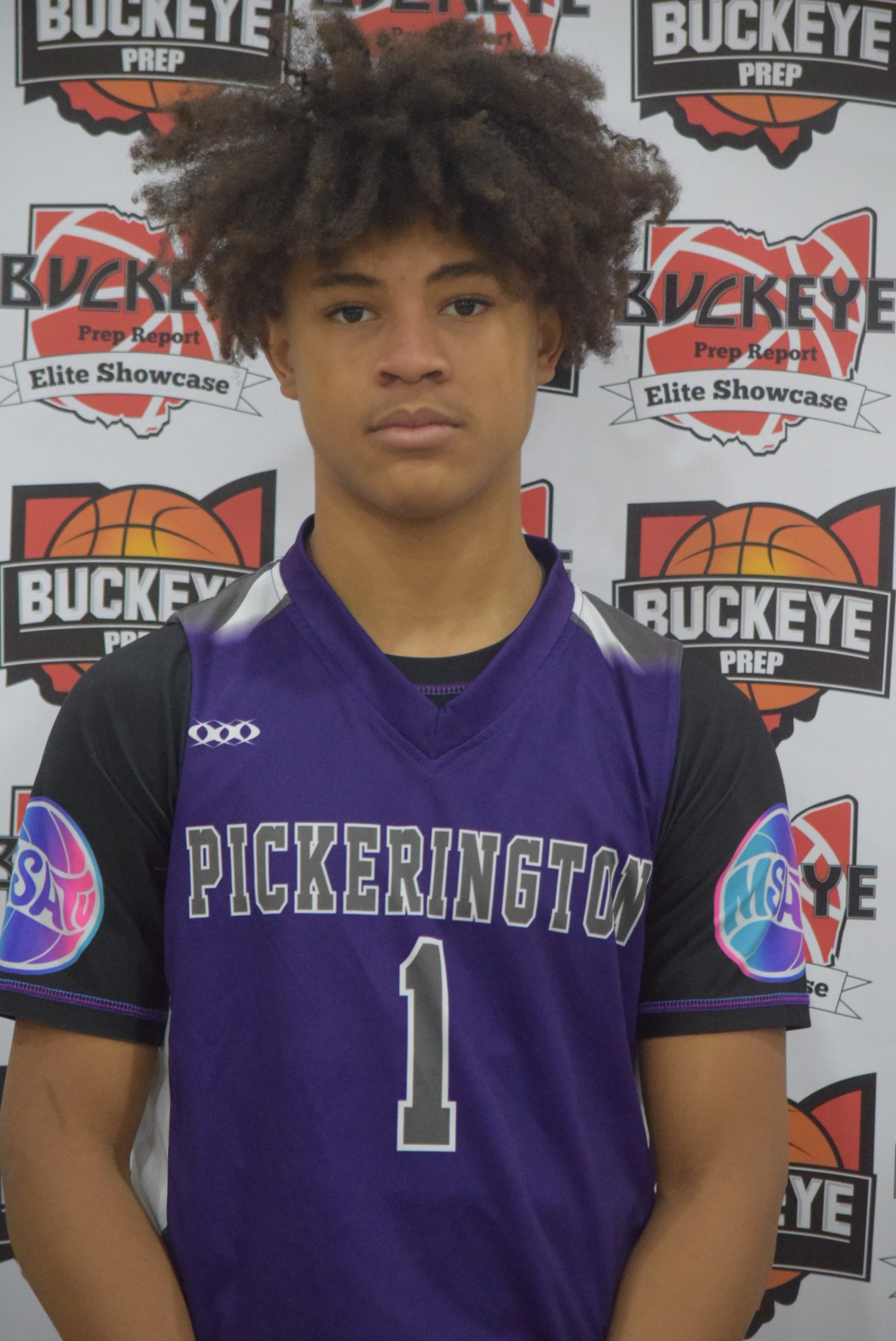 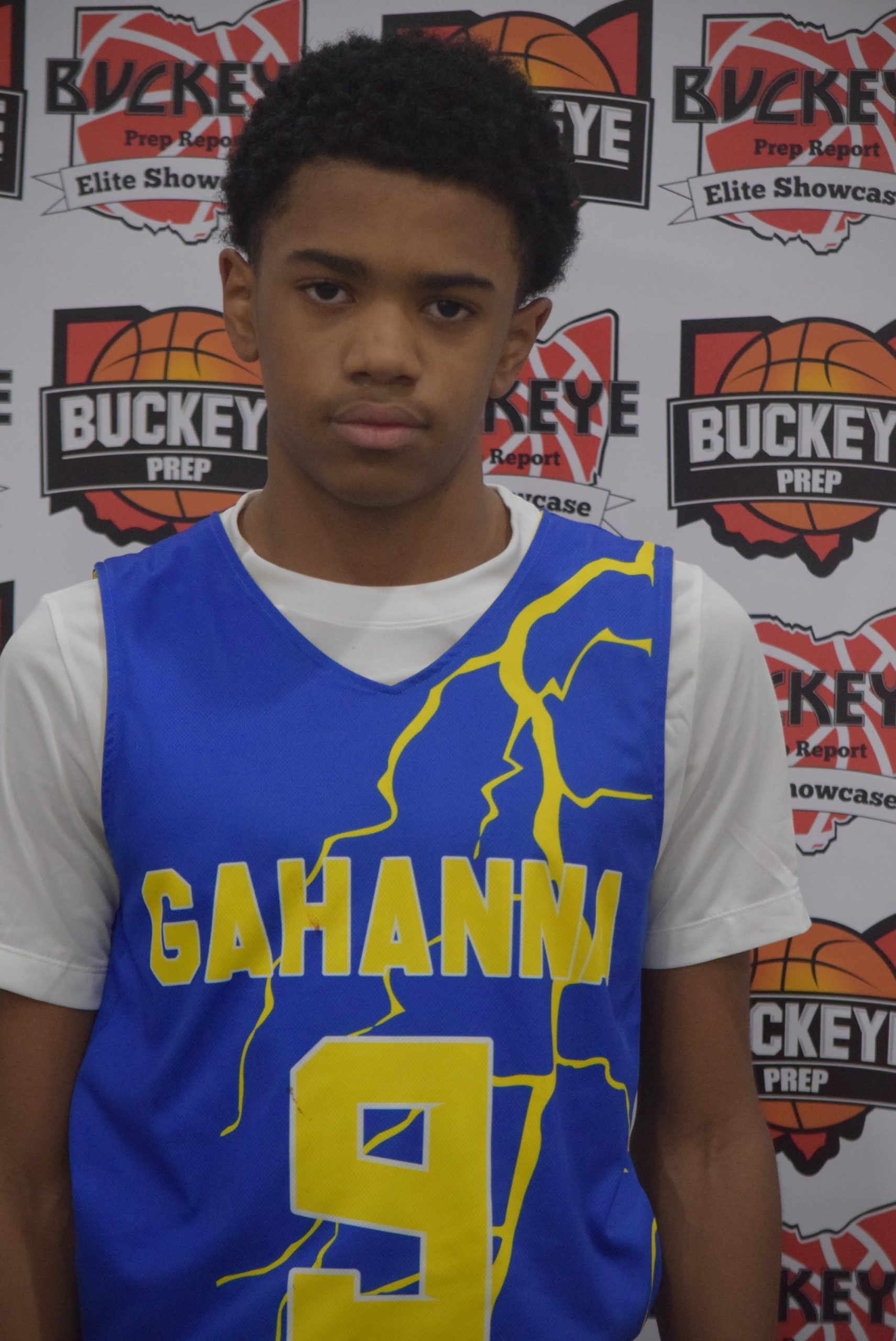 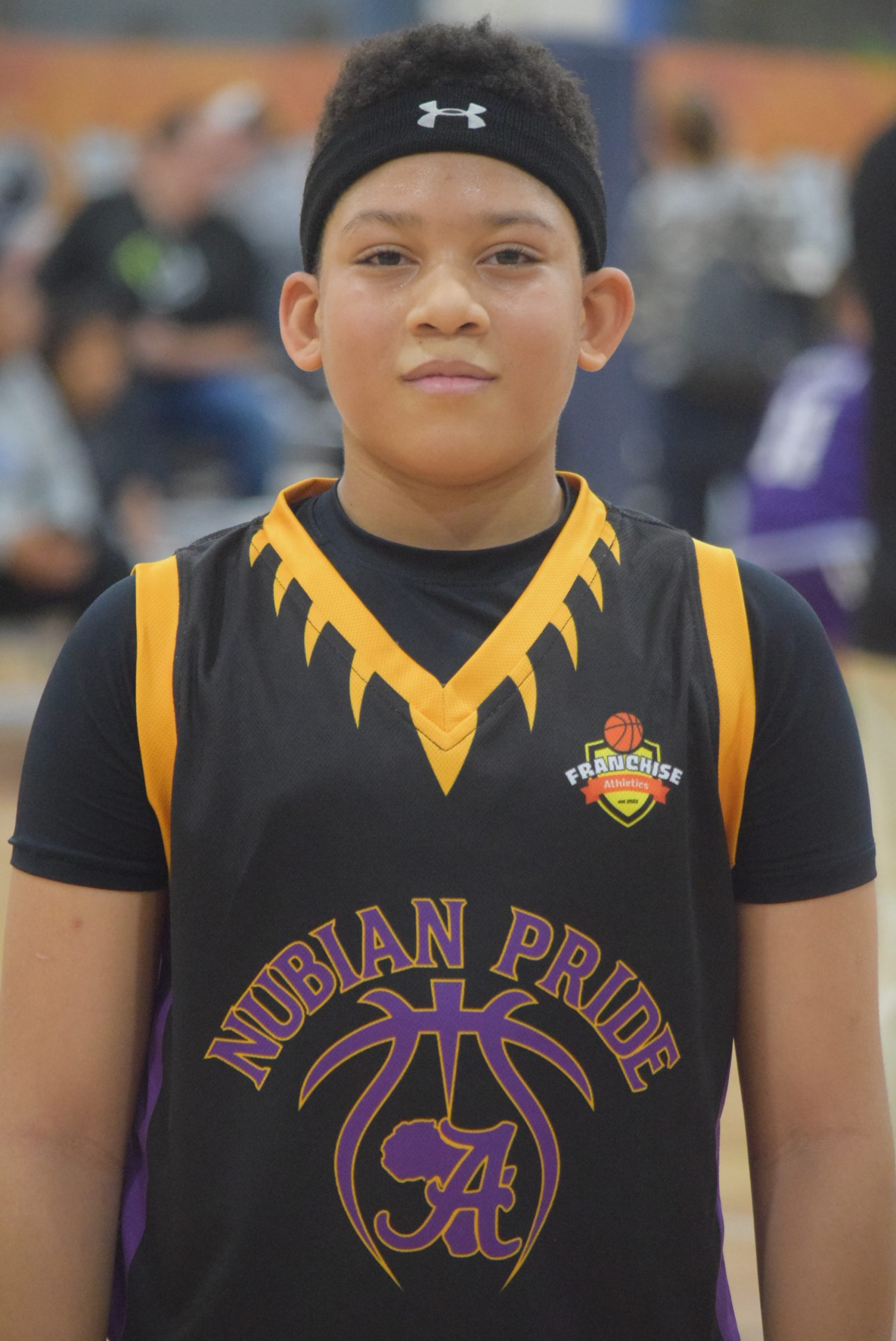 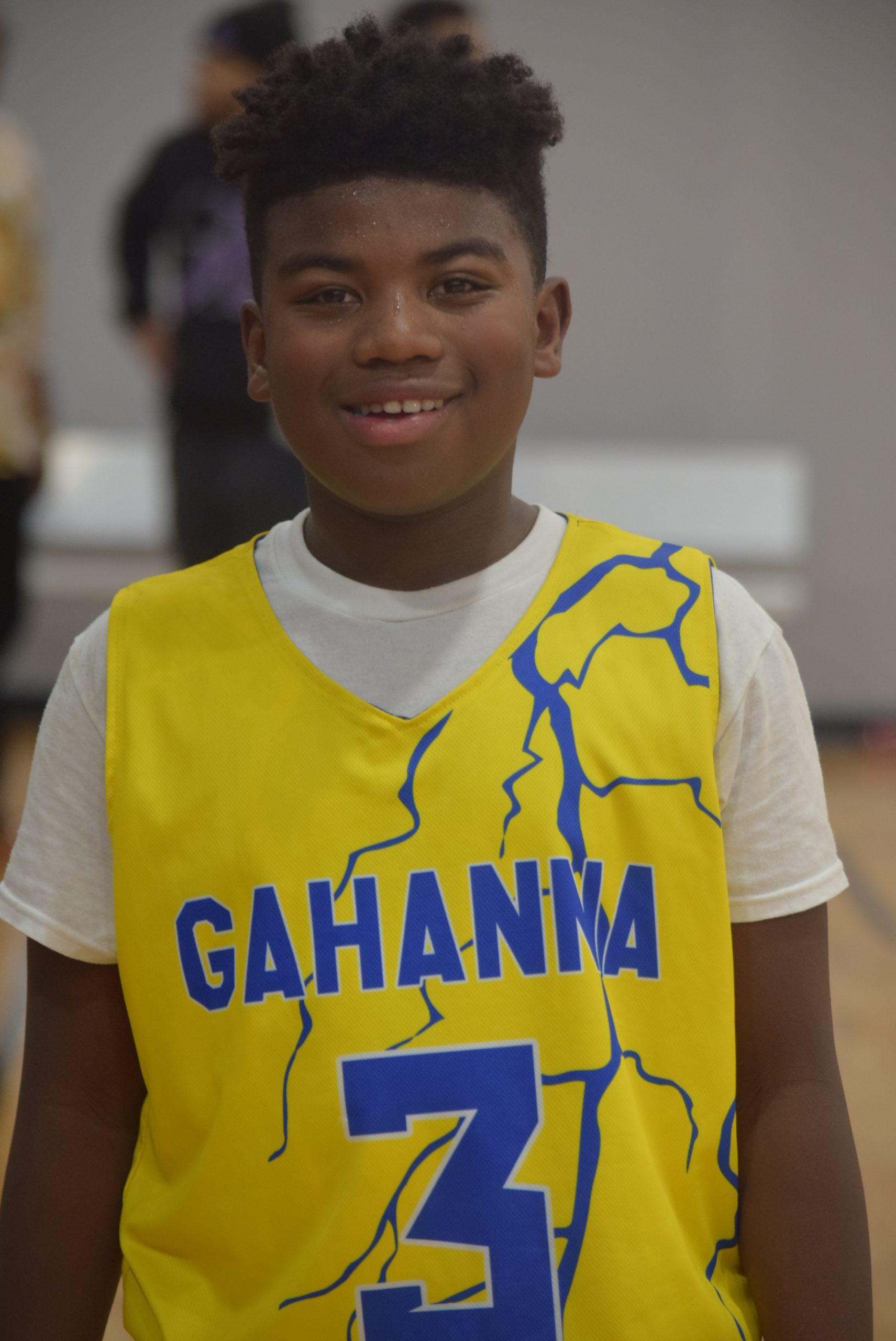 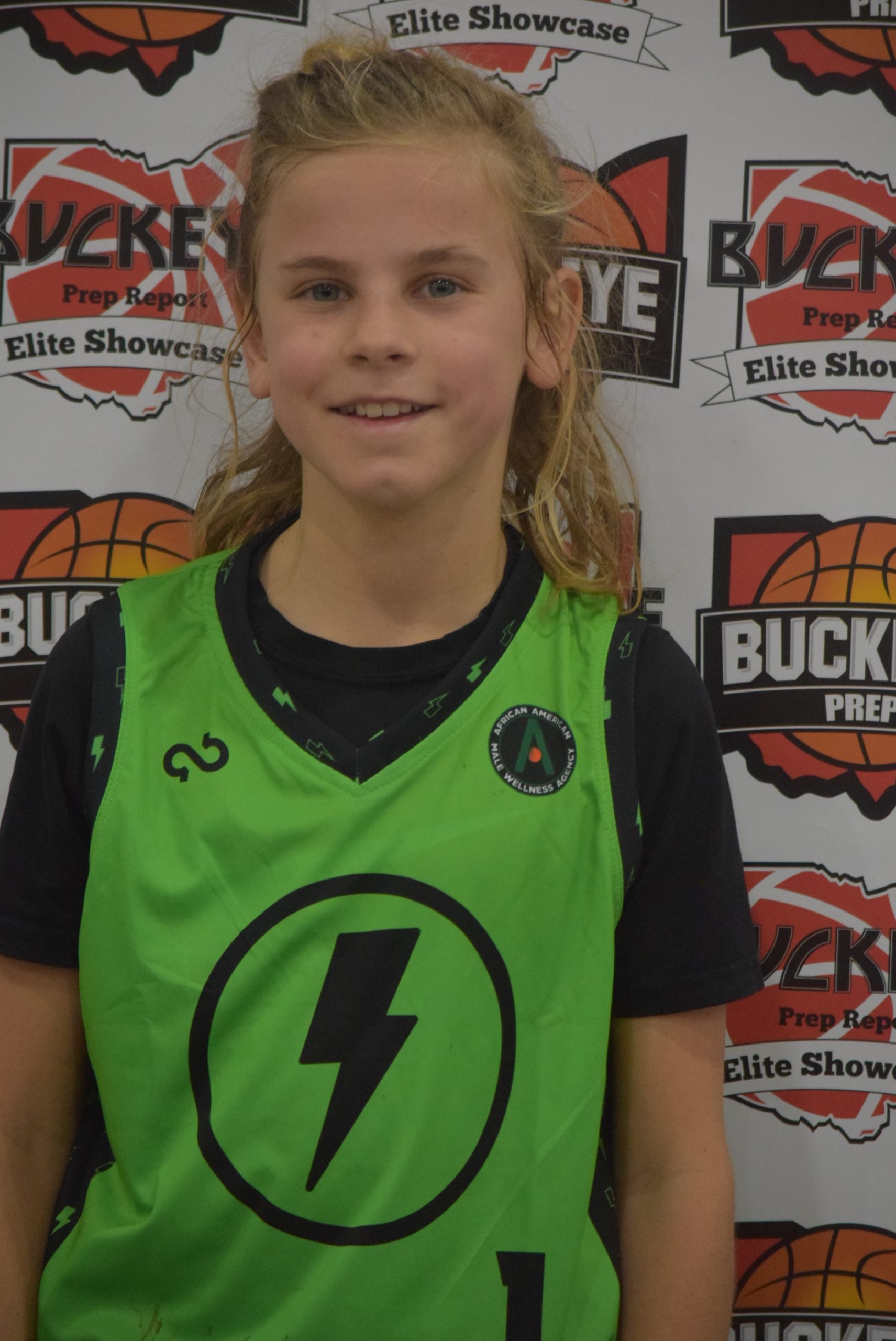 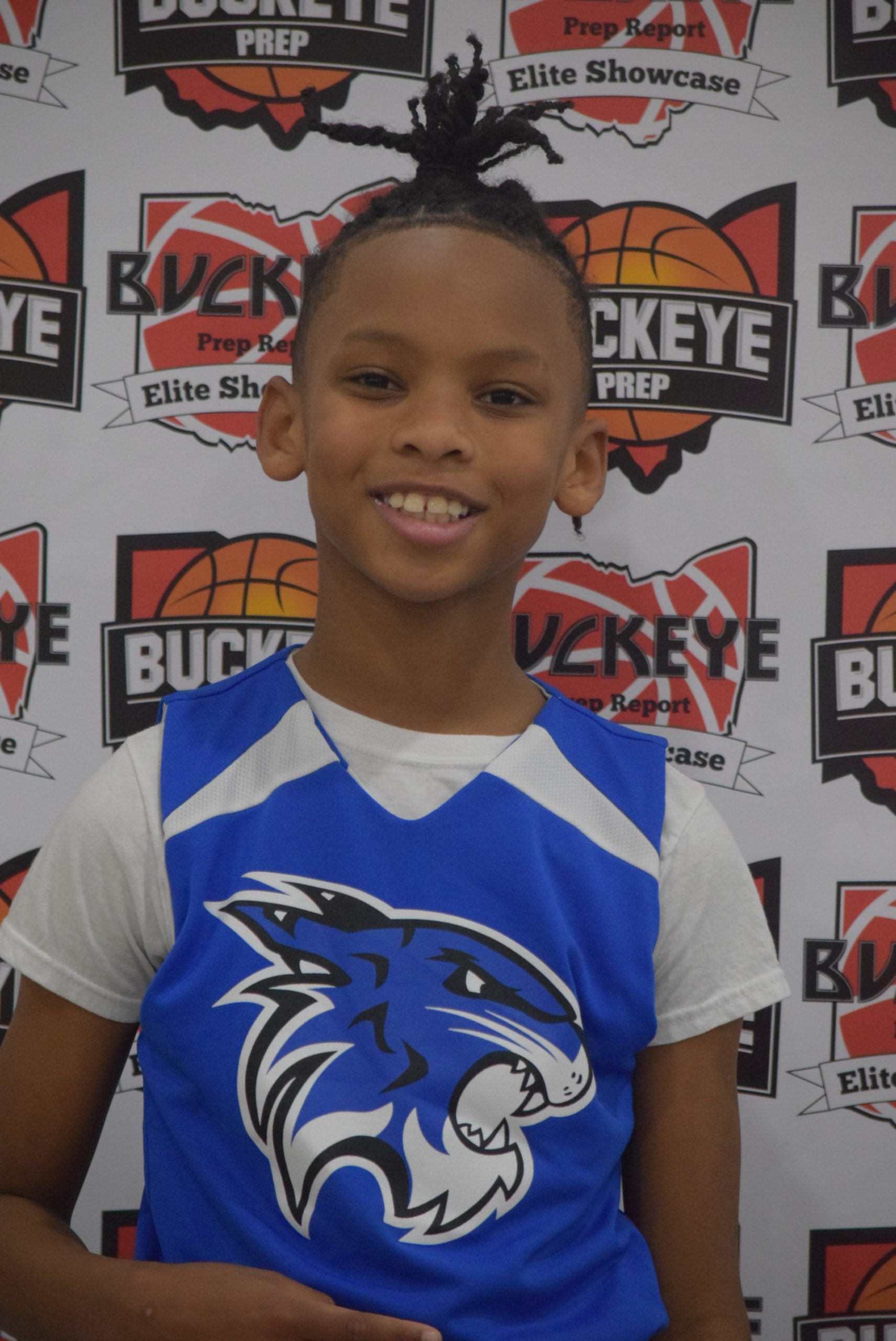 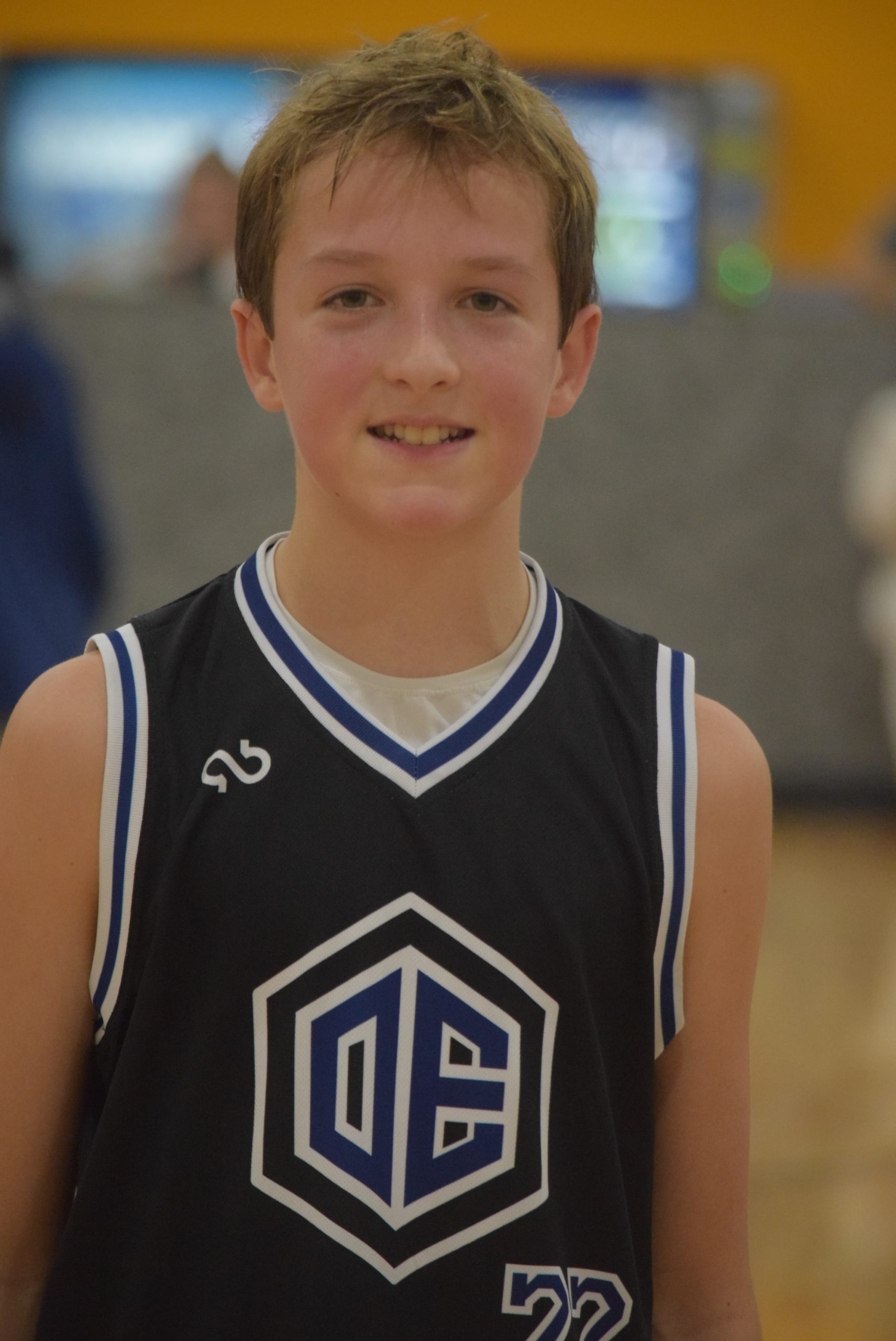 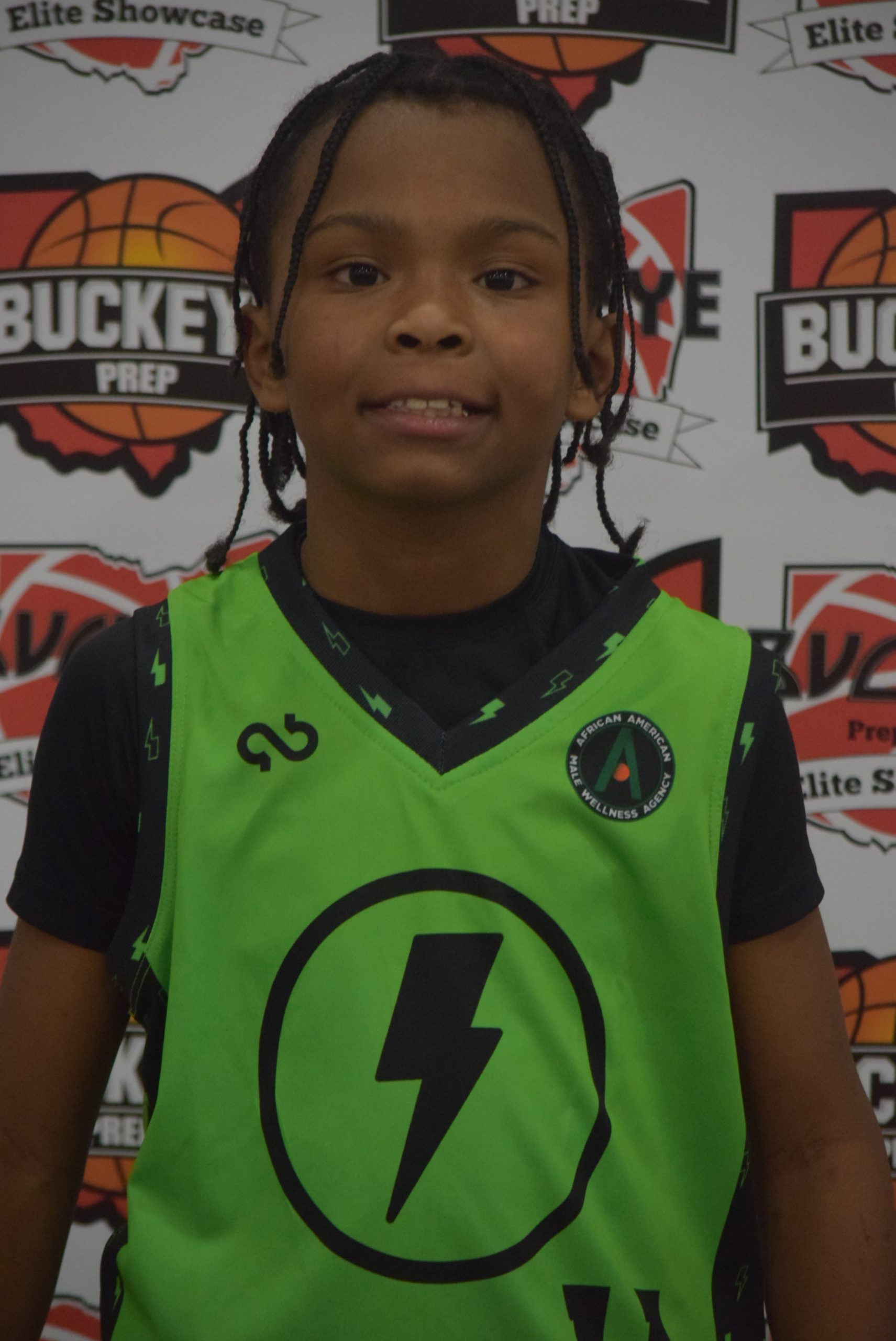 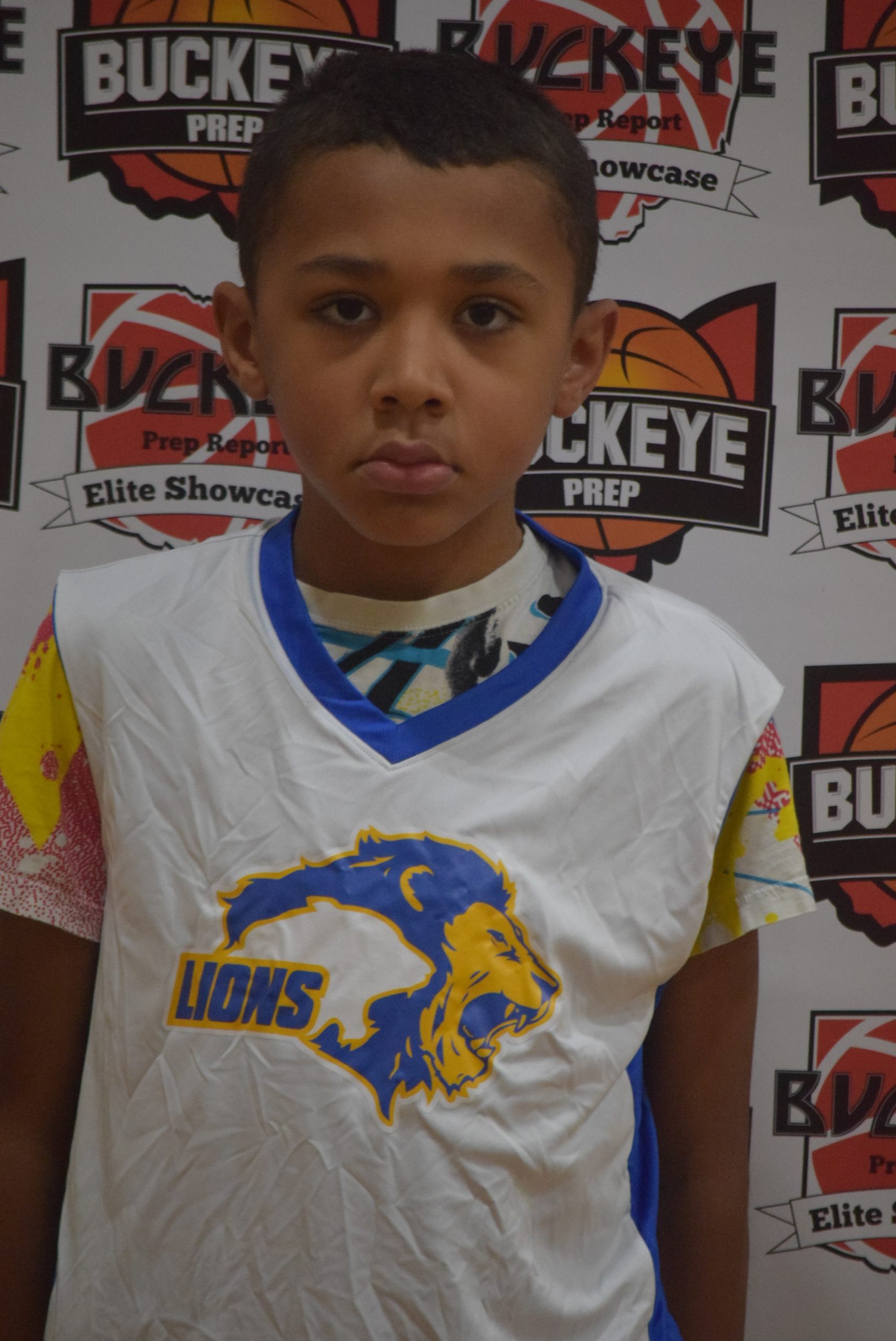 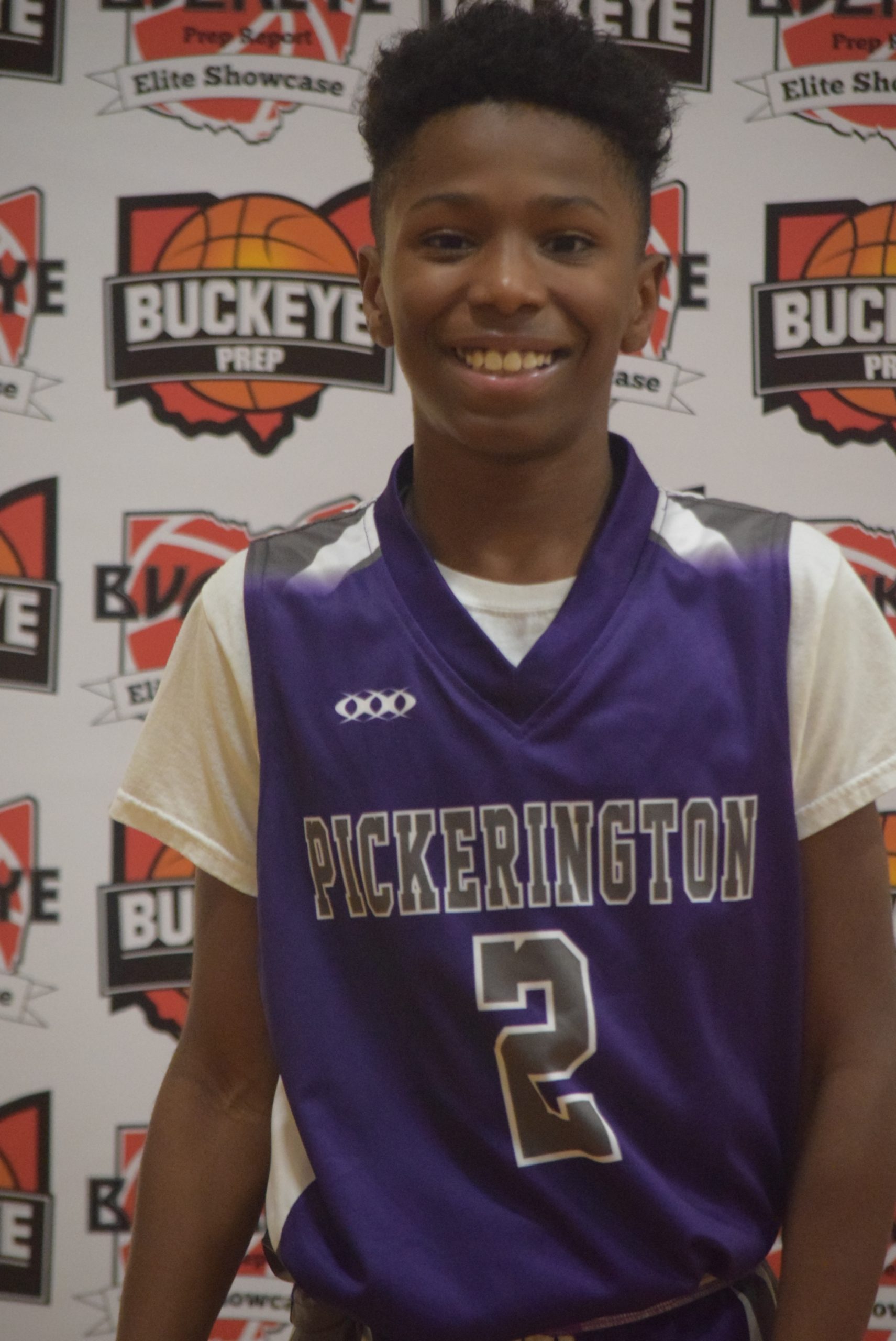 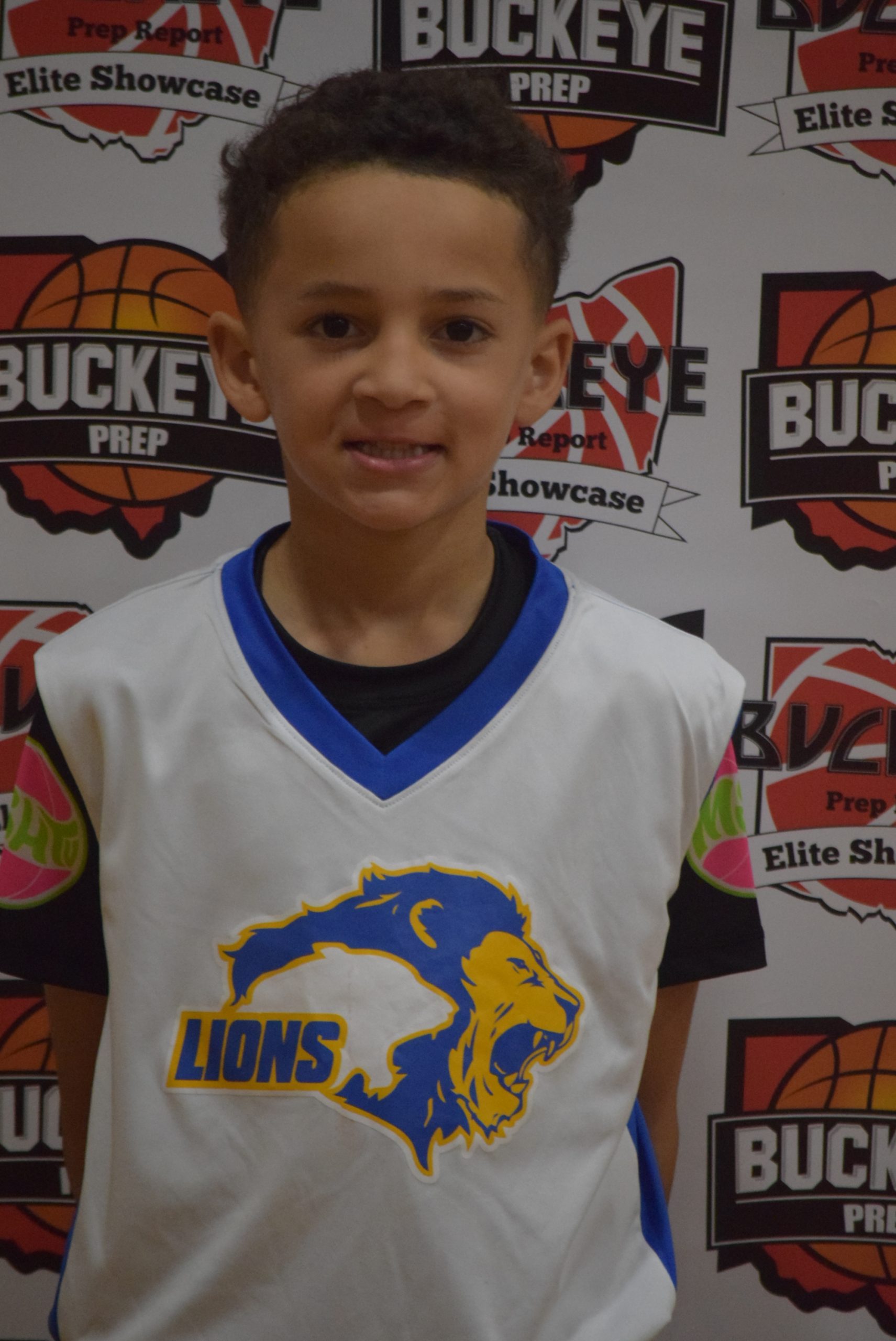 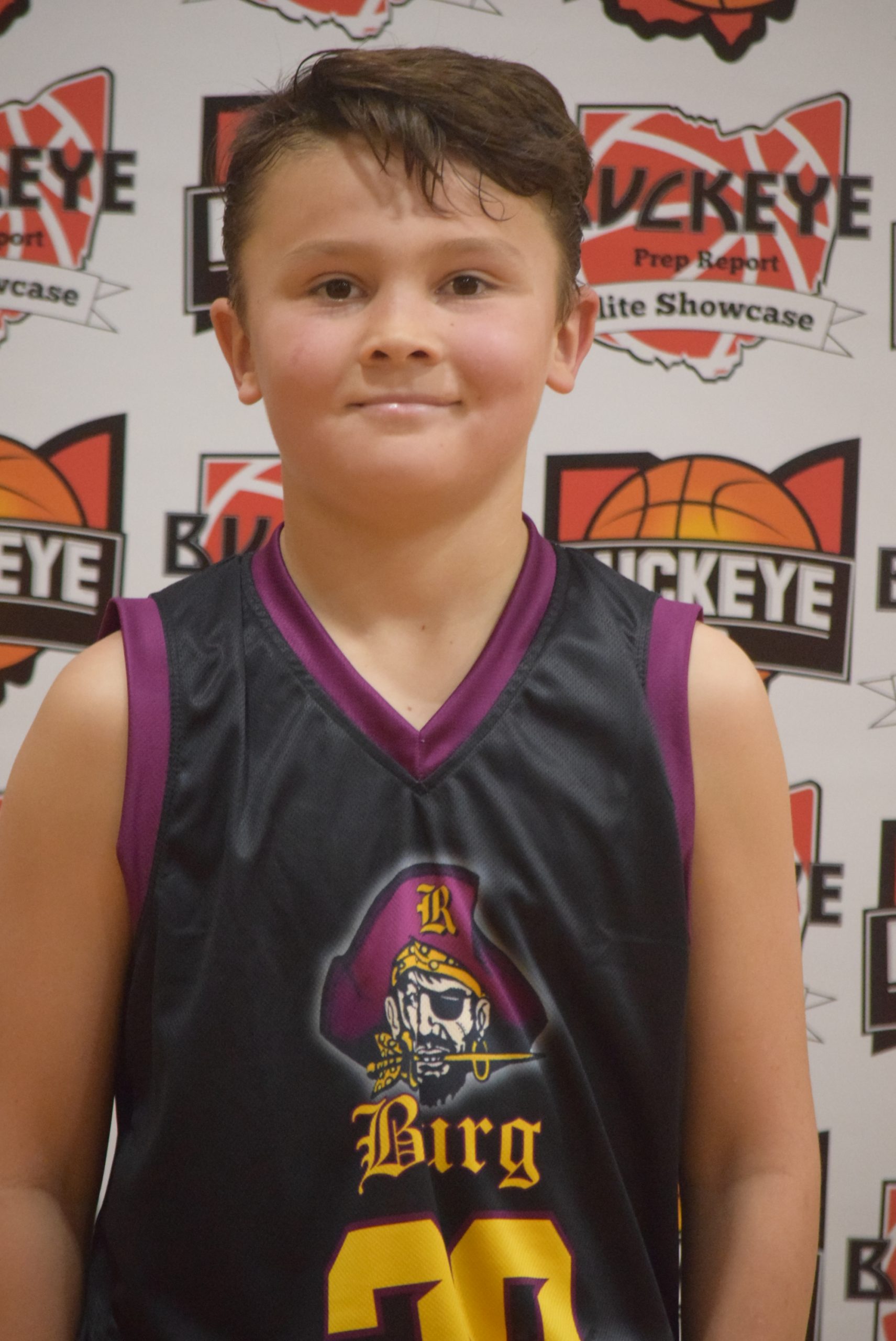 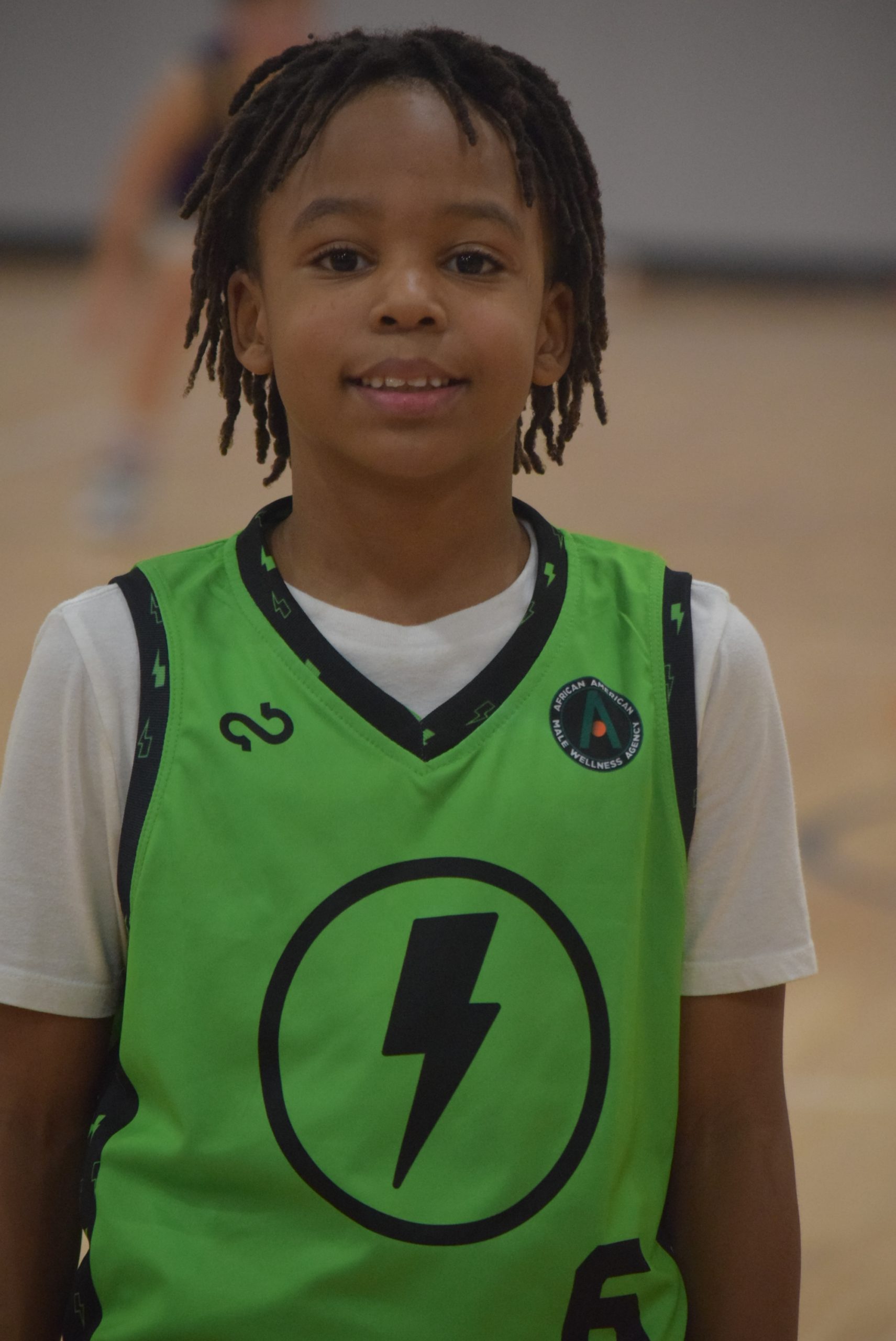 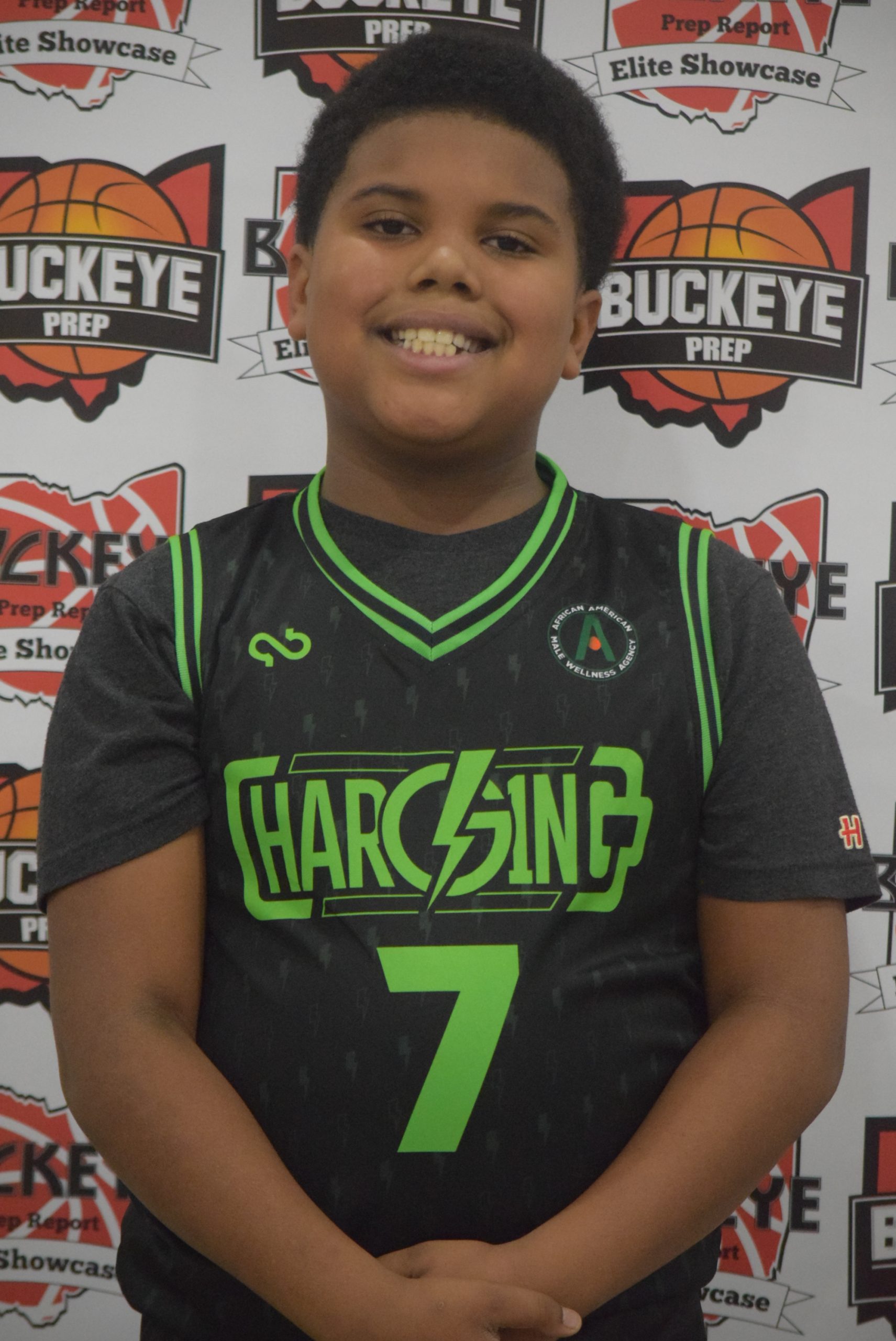 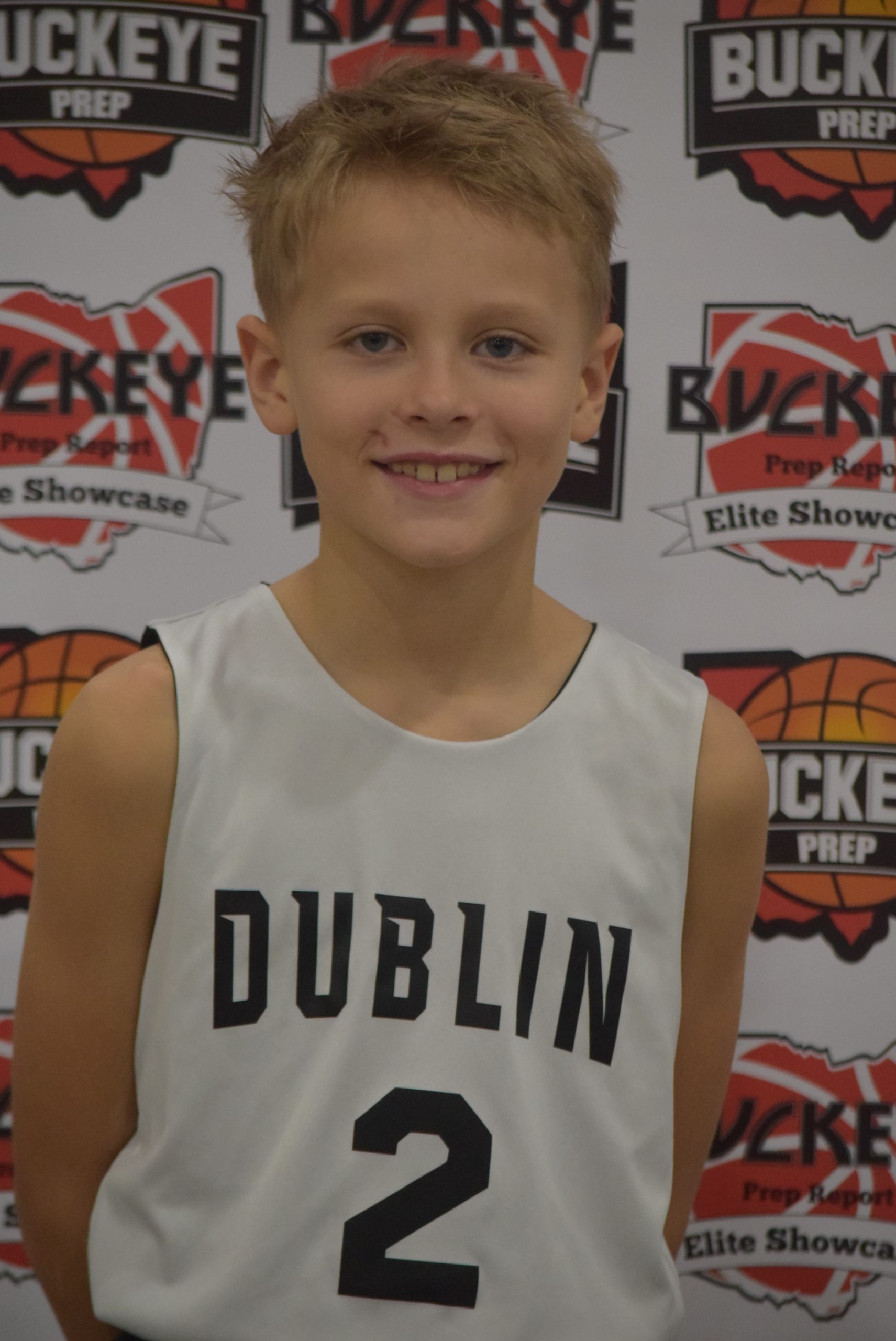 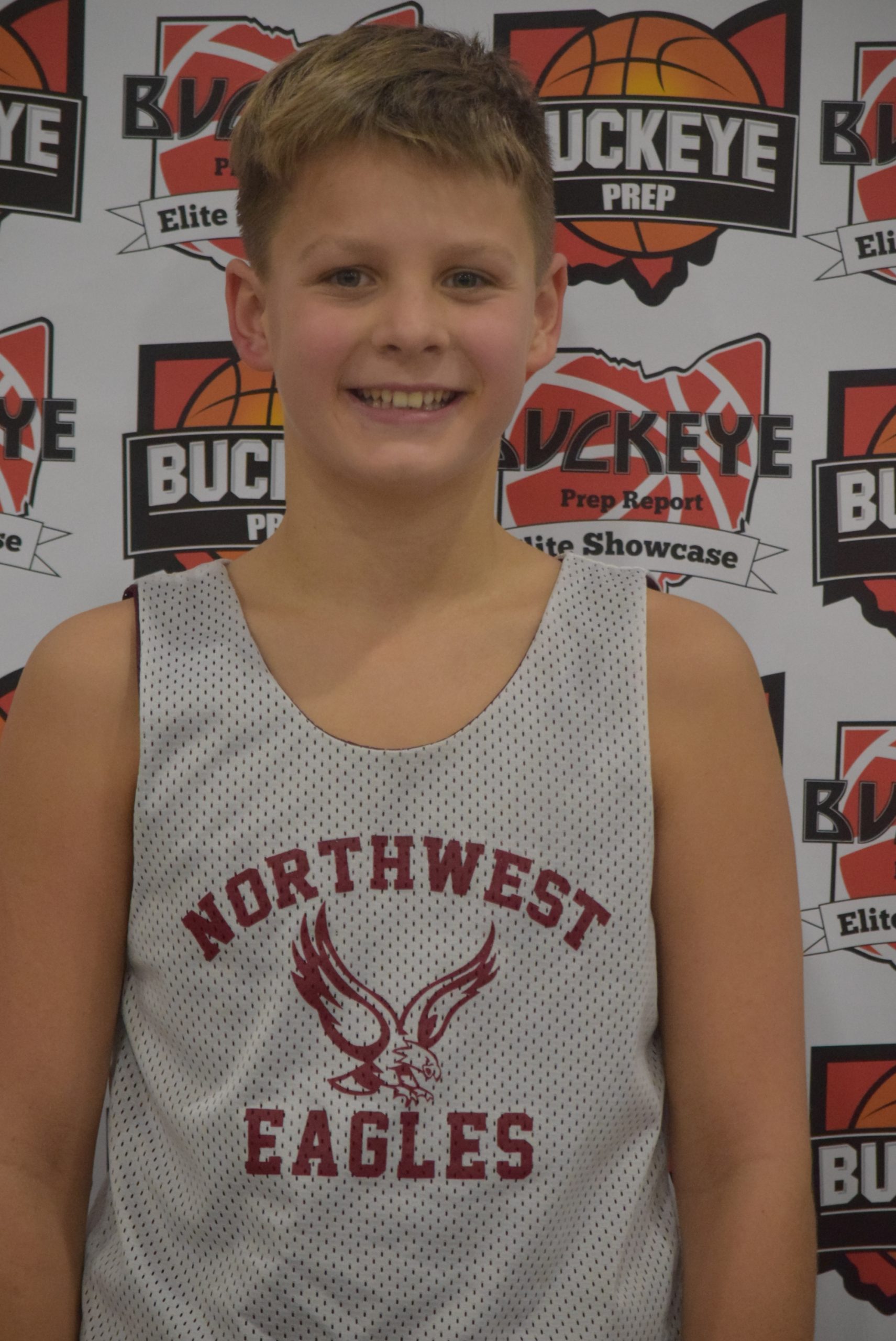 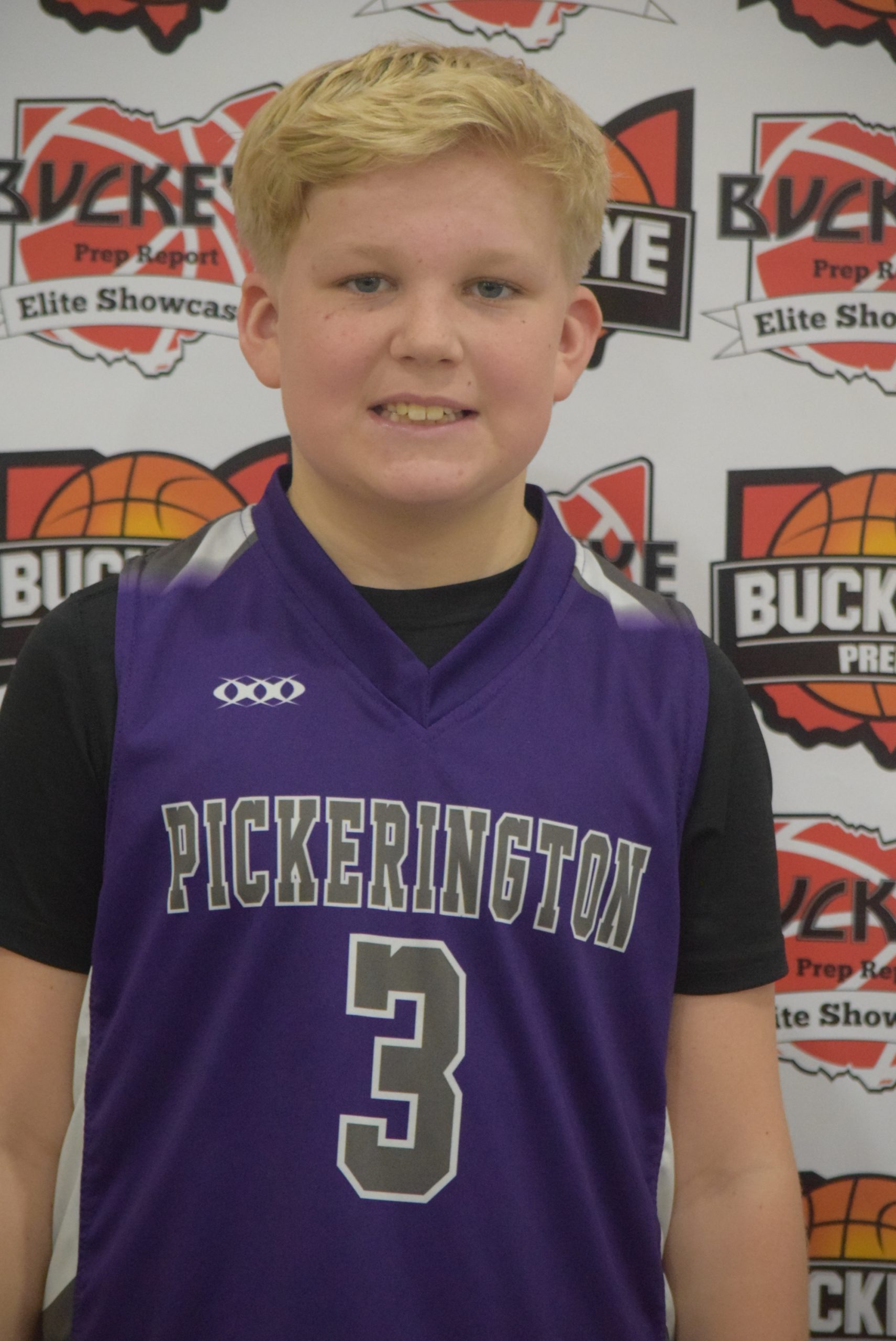 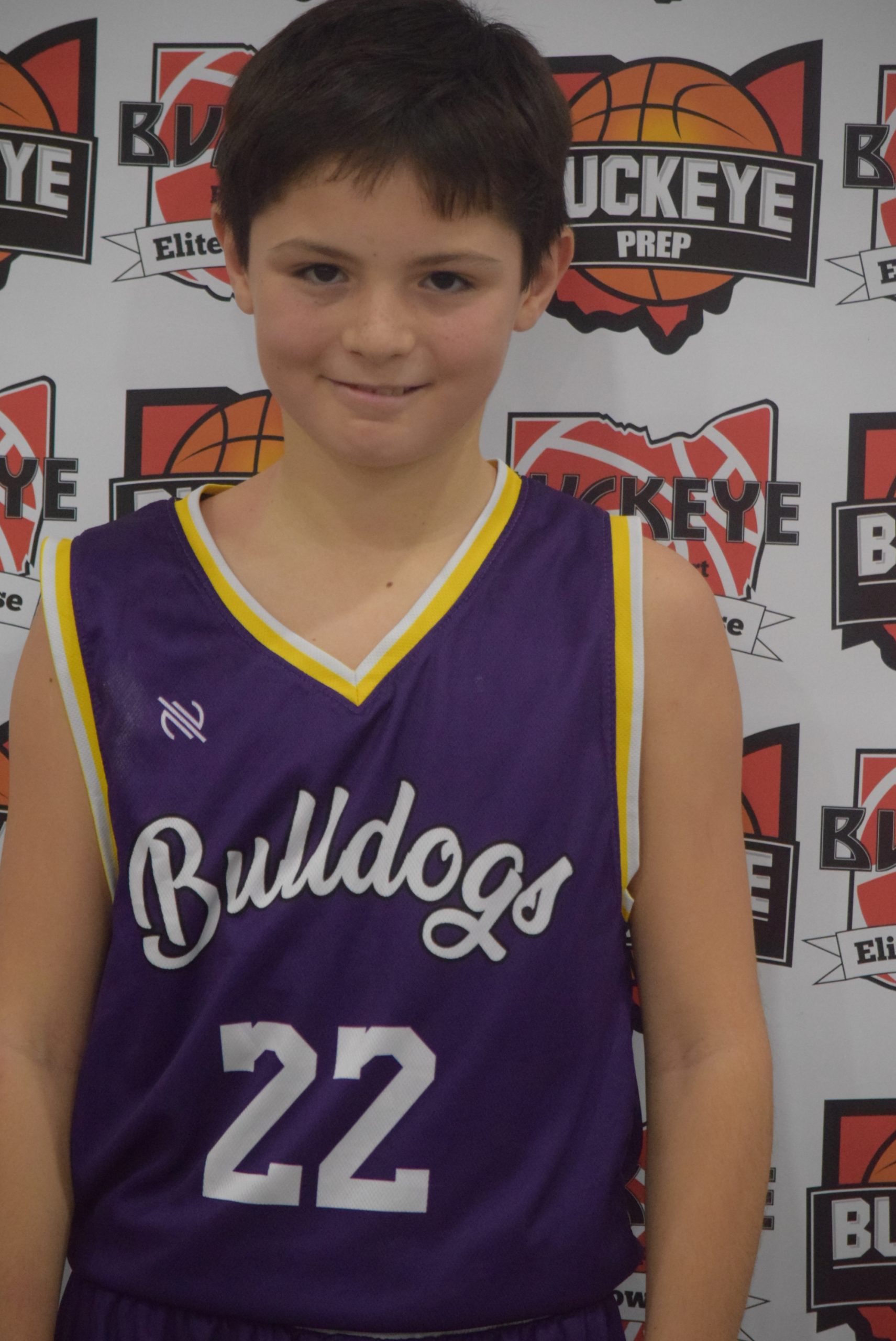 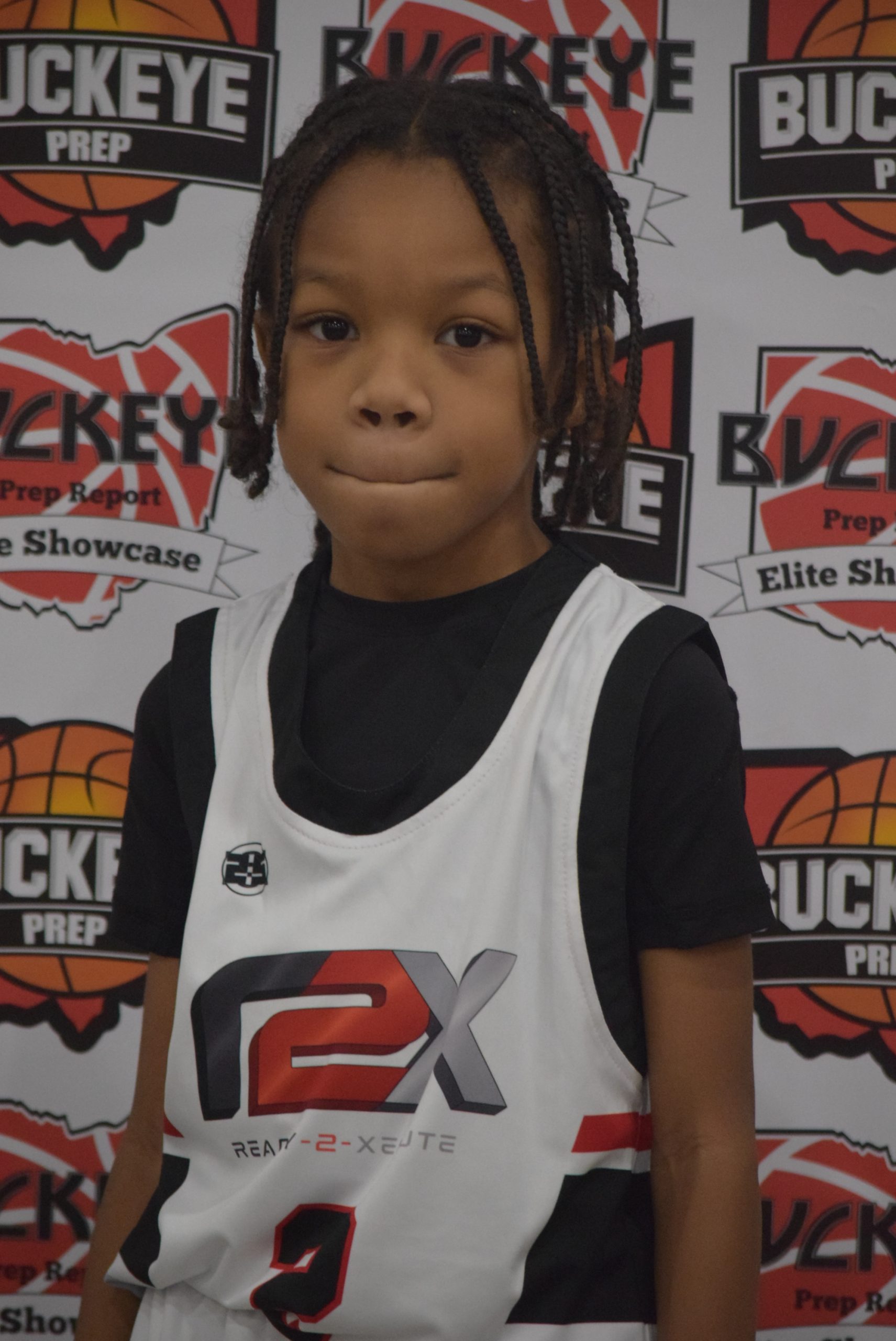 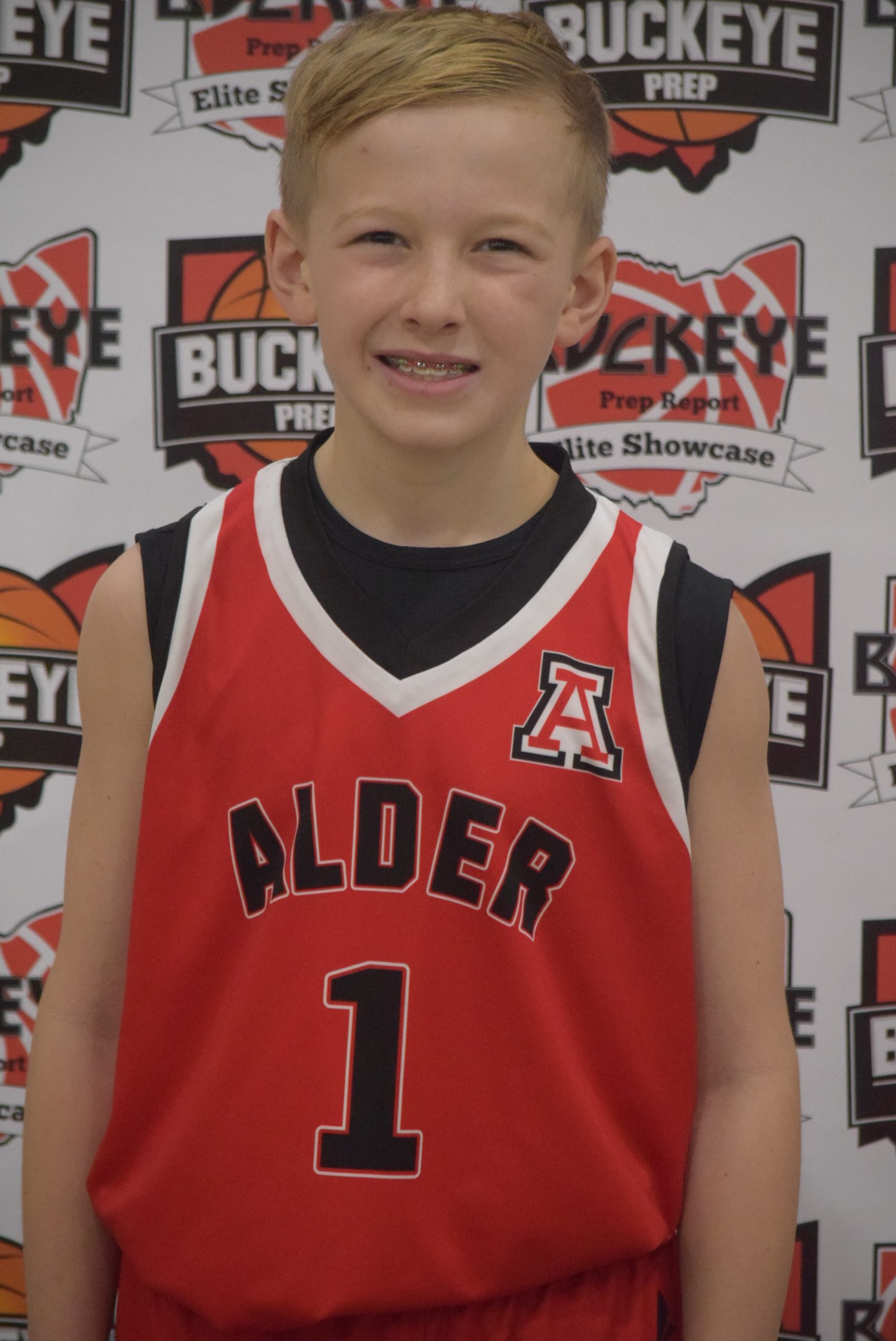 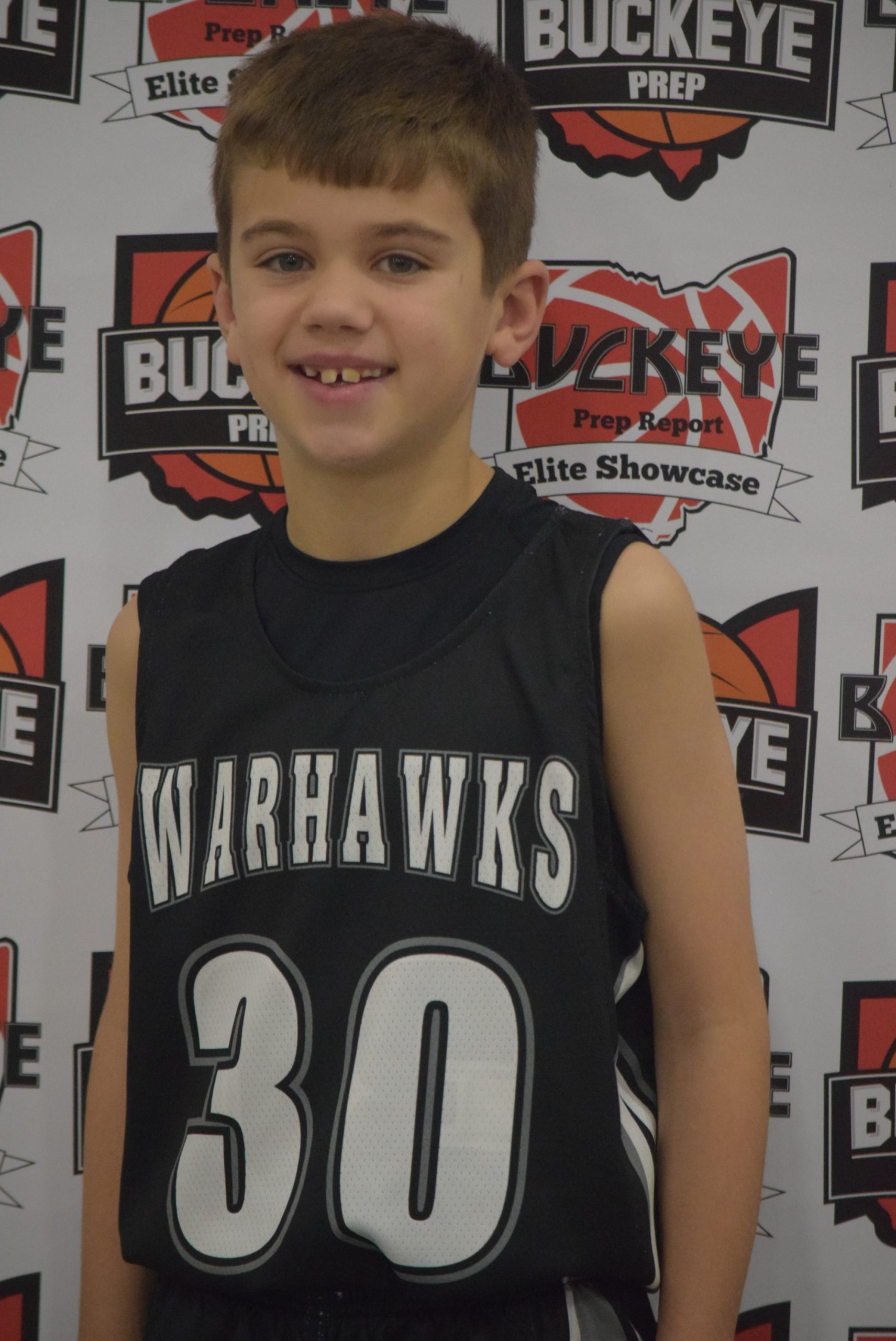 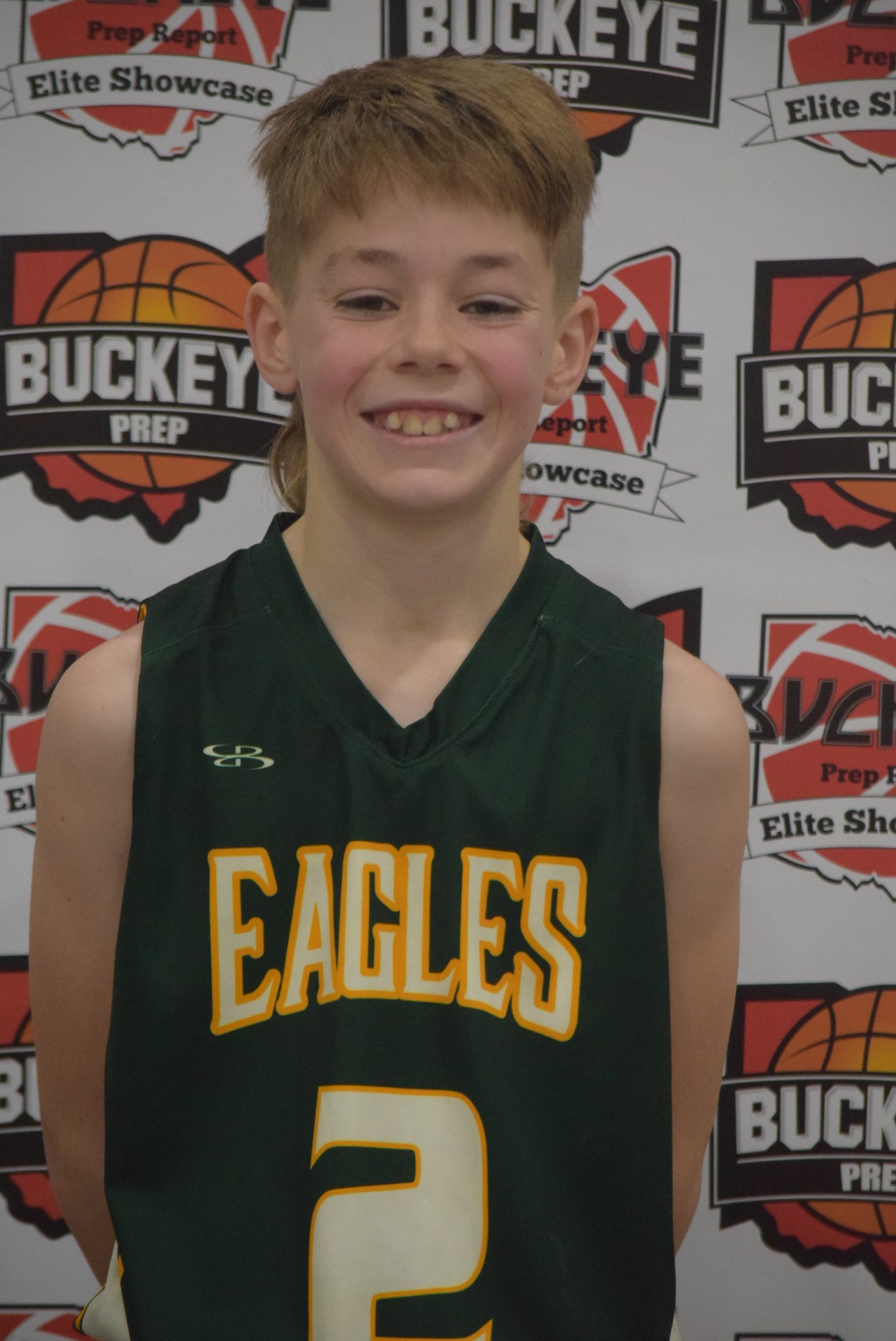 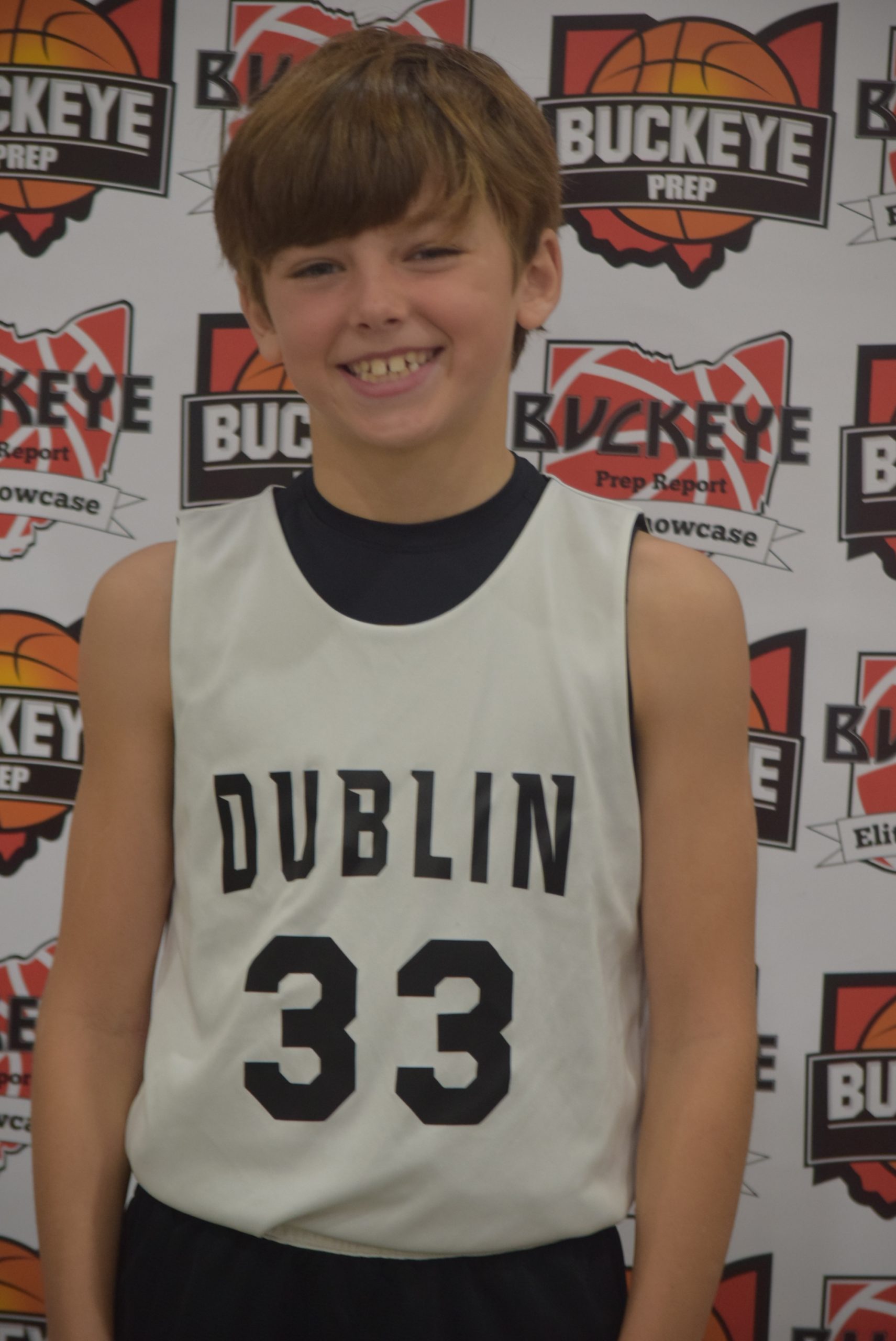 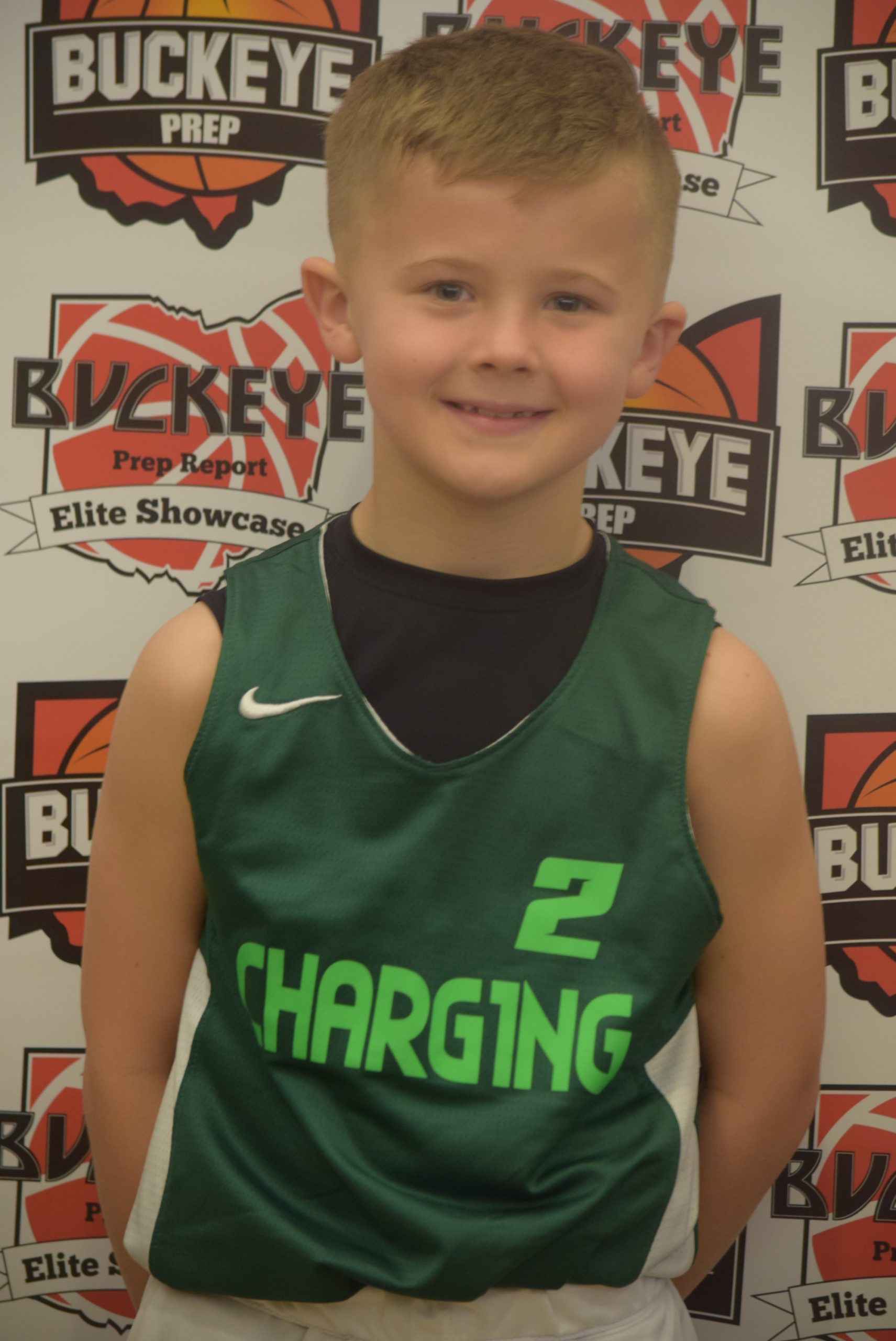 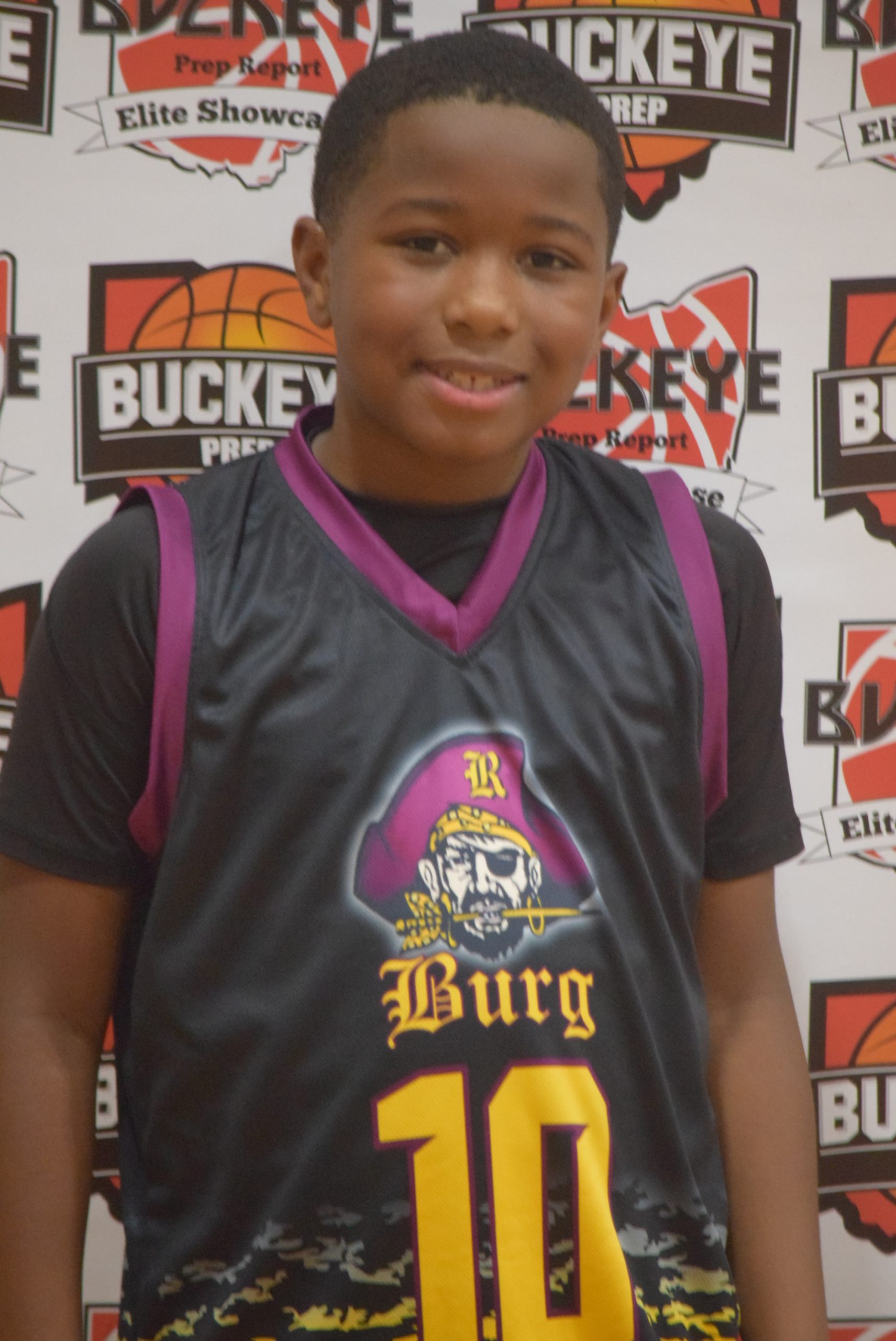 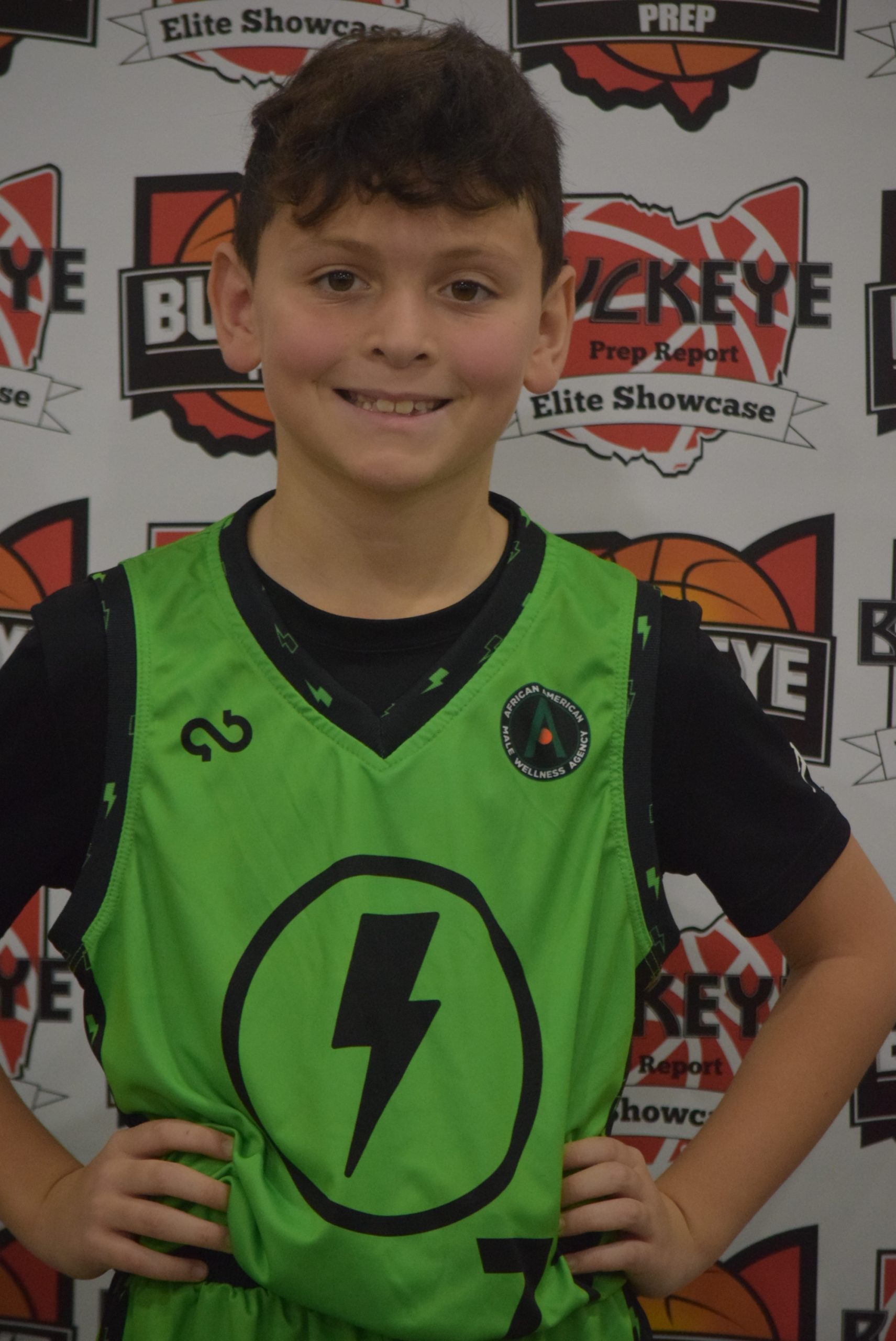 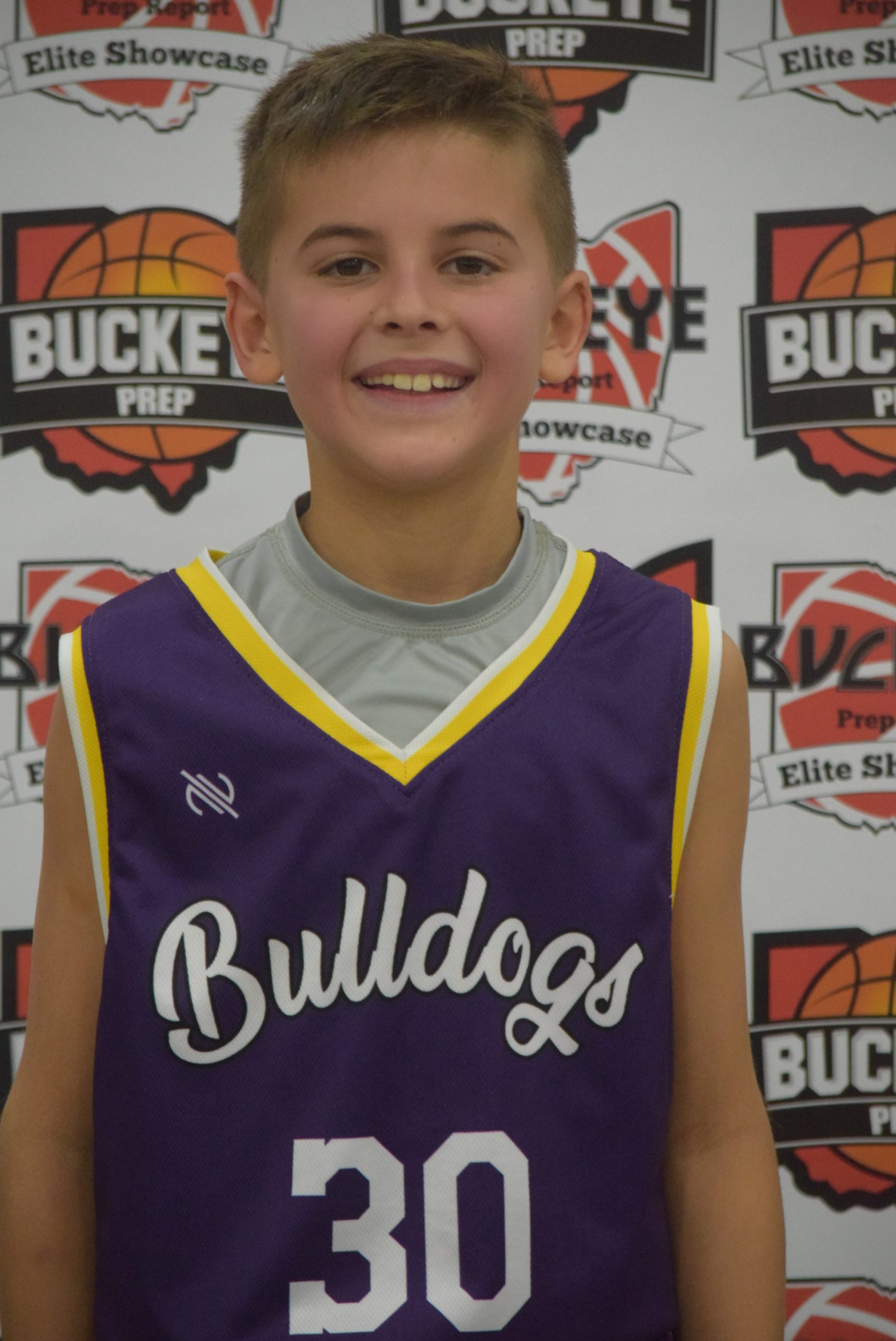