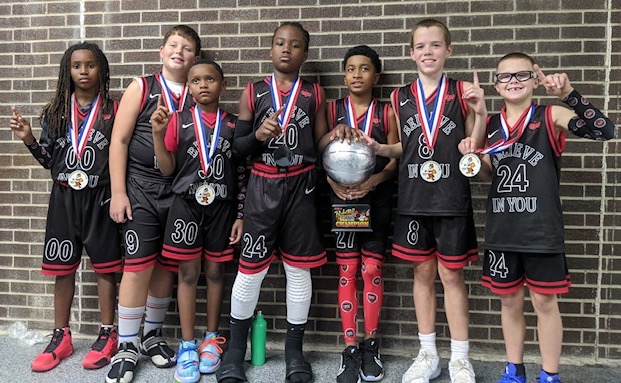 Like most teams, 2020 offered an abbreviated season with few opportunities to compete.  Moreover, although BNU enjoyed a great deal of success and more than competed with some of the top teams in the country, until recently, their only tournament title was the Ohio AAU State Championship this summer.  Despite having only one tournament championship to their credit, Coach Clevenger is proud of the fact that they only lost 3 games the entire season.  In addition, Coach Clevenger attributes his team’s success to “unselfishness and that fact that in every game they played there was a different leading scorer.”  Finally, Clevenger described his team as “hard-nosed” and he was proud that his players “…always kept the ball moving and hit the open man.”

As far as we’re concerned, Clevenger’s BNU squad is the best 2029 team in the state and could easily achieve a national ranking next season with the addition of a few quality peaces.  Congratulations to the BNU players, coaching staff and fans for a nice 2020 run.