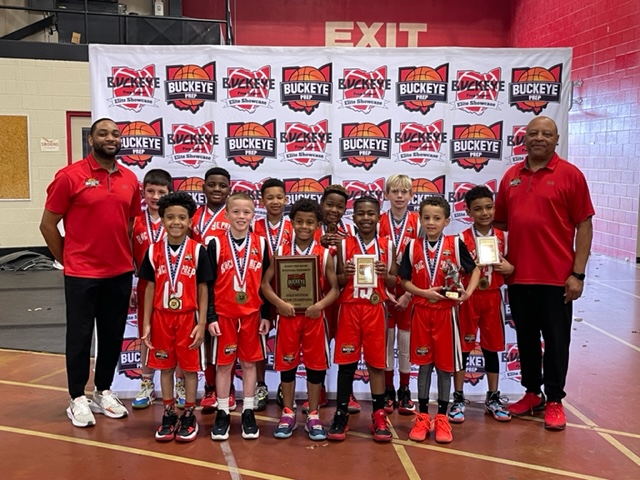 In the championship game, Buckeye Prep matched up against Team Charging for the 4th time in 2 weeks and jumped out to an early lead. Although there was a little drama early in the game, once Buckeye Prep got a comfortable lead they never really looked back. In that game, Jordan Taylor dropped a game-high 12 points, while David Johnson III and Jase Owens added 7 points each. Key to the game was Carter Watson’s excellent defensive effort against the Charging’s leading scorer, Jedi Haynes-Lee, who was held scoreless in the game. The leading scorers for Team Charging included Elijah Ruiz (7) and Kason Angert (5), Zion Lancaster (4). 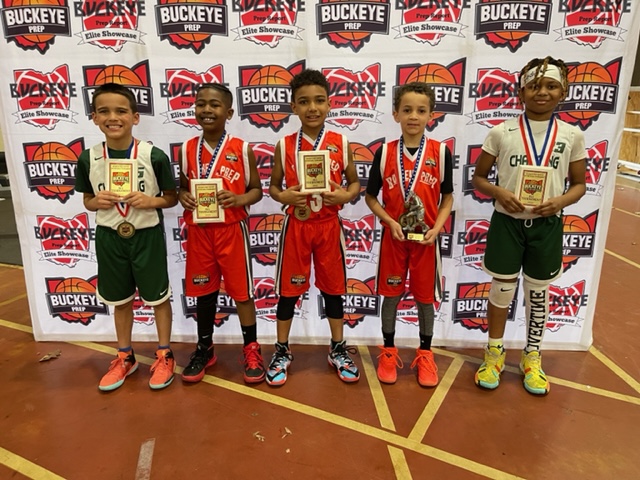