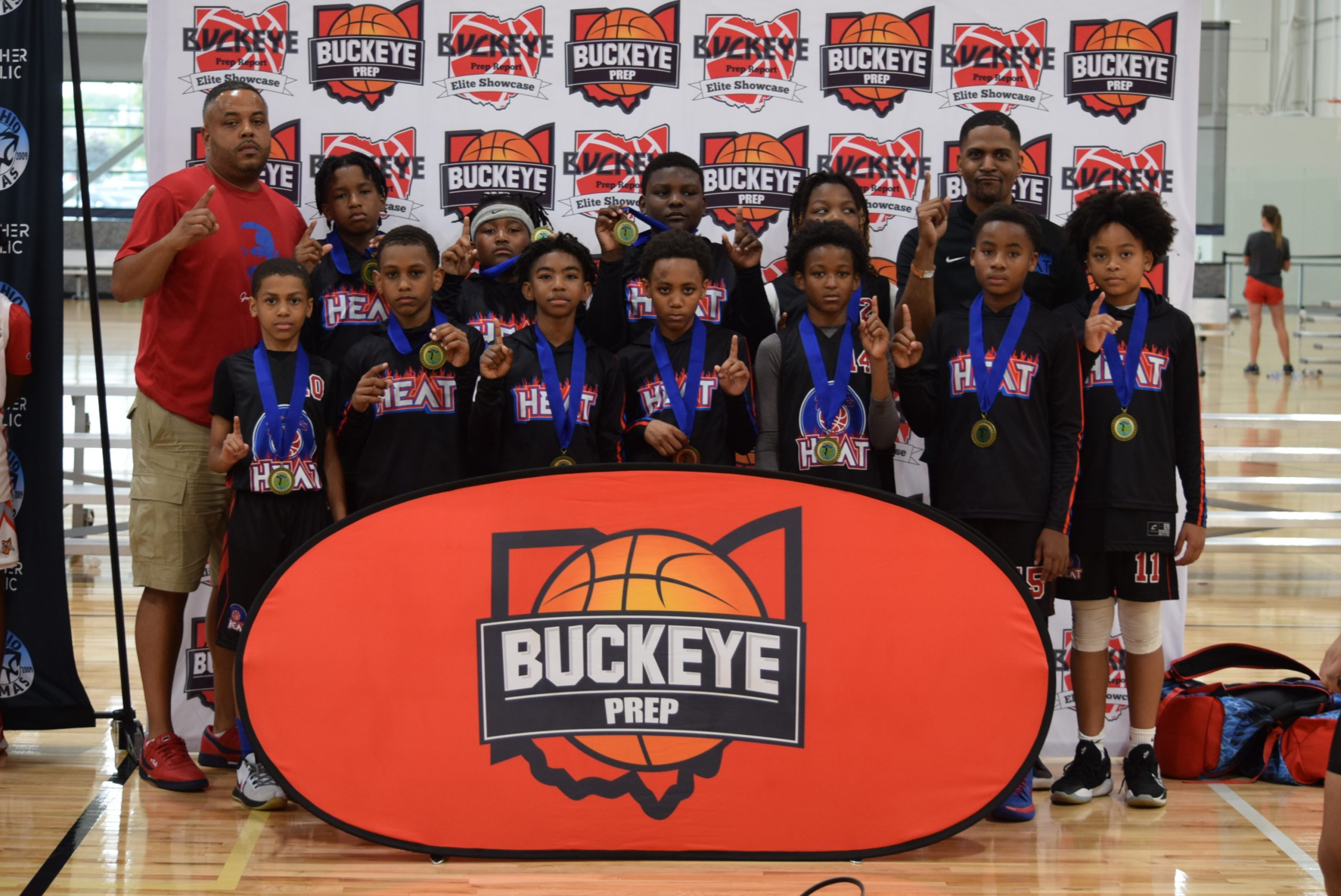 Below is our initial release of our 2021 Buckeye Prep Power Rankings. Over the course of the season we will use the following criteria to update our rankings: head to head results; results from common opponents; margin of victory; final placements in tournaments; number of ranked players on a roster; and level of competition played. Unfortunately, many of the top teams in the state fail to play against each other during the season.  This happens for several reasons.  In some cases it’s just fate, as teams lose early in tournaments and just don’t meet, while some teams intentionally avoid playing in some of the better tournaments where they may be forced to play other top teams in the state.  We will monitor that situation and factor it in accordingly. At the end of the day, teams and programs know where the competition is playing! In addition, although we attempted to use historical data from previous seasons, that’s difficult because of the high roster turnovers as players change teams.  Also, in many cases, players grow and get better which potentially impacts a team’s overall talent level.

Because we can’t be present at every event, we must rely on information from a network of coaches and sources around the state.  In order to produce credible updates, we need coaches and parents to send us accurate and unbiased information at the conclusion of weekend tournaments.  To this end, we have produced a “Tournament Results Link” (see below) designed to capture the information we need to update our rankings and produce feature stories for the website.  If we can get coaches and parents to buy in and put forth the effort to get the information we need, then we can more accurately track both team and individual progress.  This will help insure that teams and players get credit for their efforts.  At the end of the day, if your team is not playing in the top events against the top teams, and is not providing us with your team’s results, you can’t complain about where your team is ranked (or not ranked)!

It should go without saying that we have done our best to be fair and accurate with our rankings.  We mean no disrespect to any team with respect to where we have them ranked.  If you feel you have been unfairly ranked, simply enter tournaments where the ranked teams are playing and beat them.   Our initial release is based on what we know at this point and in some case based on a team’s ranking last season.  As information flows in about who beat whom, we will update the information almost daily.

If your team is unranked or under ranked and you have beaten some ranked teams, simply forward that information to us, we will verify it, them update our rankings.  We’re excited about this project and we hope it inspires and motivates players, coaches and parents to seek out the highest competition possible and elevate to level of play in the state.  Finally, please feel free to offer your feedback at Buckeyepreprpt@yahoo.com, and please remember, we put the rankings together as a FUN way for teams to follow the season’s progress of Ohio teams.  Let the debate begin!!