Although only a 6-team, 1 division tournament, the Buckeye Prep Pre-Season Shootout packed a powerful punch! Arguably the top 5 of the 6 best 4th grade teams in Central Ohio participated in the event and were treated to some very competitive early season basketball. In terms of the 2031 landscape, well things may have shifted a bit, as Olentangy defeated last year’s top team (Gahanna) 2 times over the weekend to secure the early season crown.

The championship game between Olentangy Blue and Gahanna was an epic battle that featured multiple lead changes and a late charge. Although Gahanna would lead for most of the contest, the game would remain close, with Olentangy, on the strength of a Jack Shaker 22-point explosion, taking a 2-point lead with less than a minute left in the contest. Ultimately, 5-0 Olentangy would secure the 36-34 win to claim the title. In addition to Shaker’s masterpiece, Jordan Davies was the second leading scorer with 8 points. Gahanna’s Derrick Perryman had his best game of the tournament to the tune of 16 points, while Mason Vines had a breakout game, finishing with 6 points.

In the 2nd semi-final game, Olentangy got by 1-4 New Albany by a score of 33-24. Jordan Davies led Olentangy with a game-high 14 points, followed by Jack Shaker with 8 points. In the second semi-final game, 3-2 Gahanna defeated 3-2 Pickerington 29-25. Jordan Taylor led Gahanna with 9 points, followed by Mason Vines with another 7 points. Chris Blalock paced Pickerington with 10 points. Congratulations to all of the teams for stepping up and supporting the first-year event; we have to believe all of the teams and players are better for their efforts! 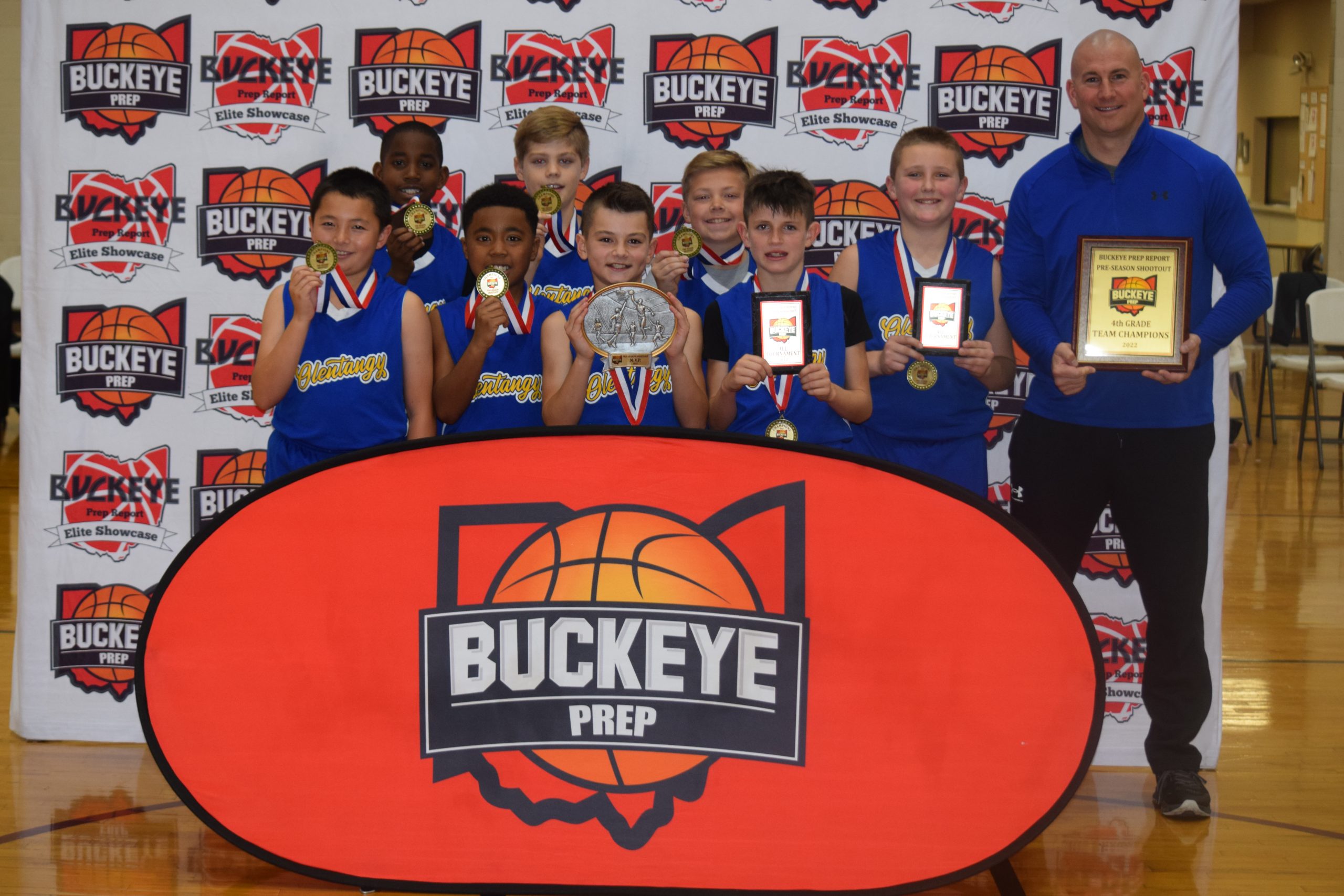 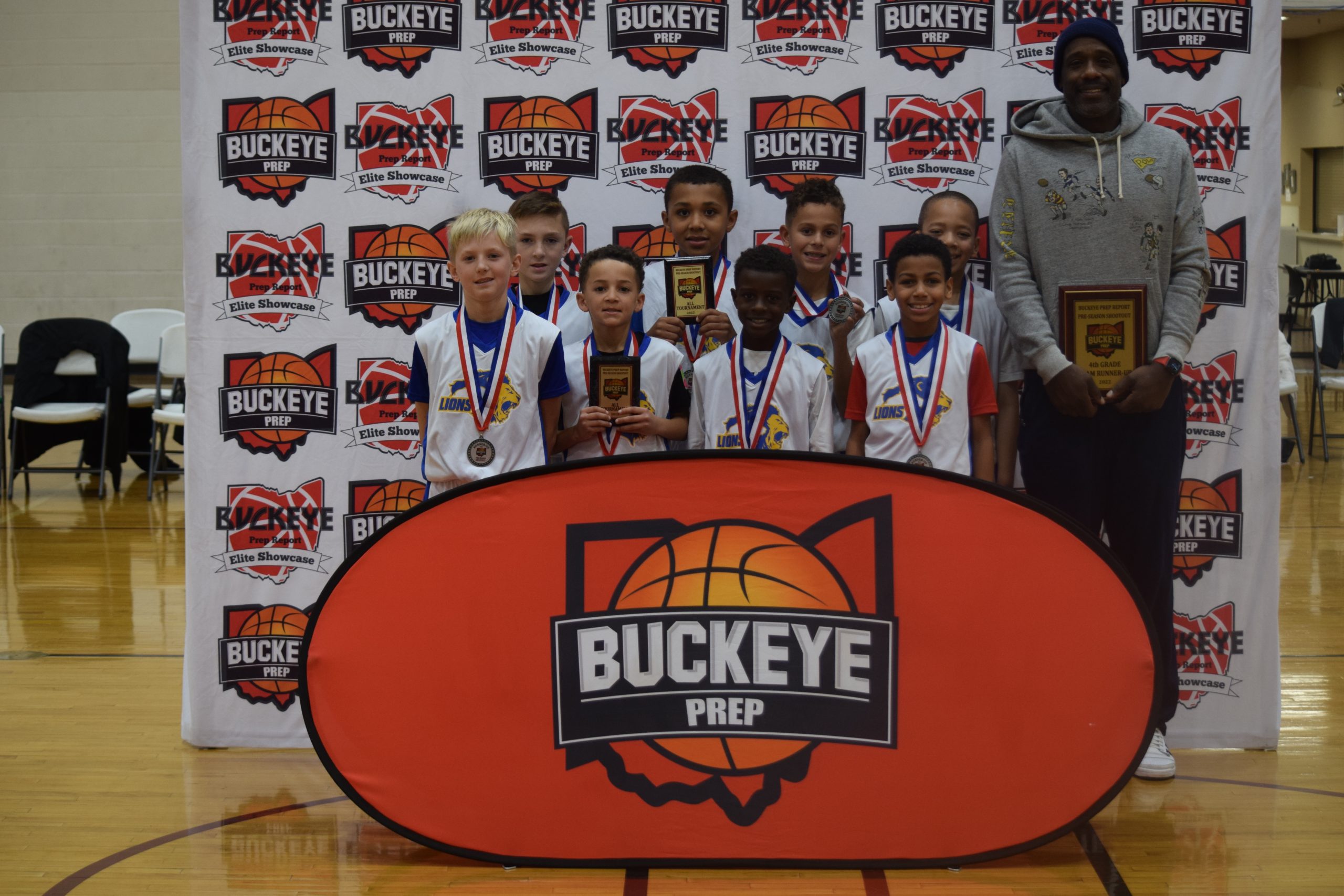 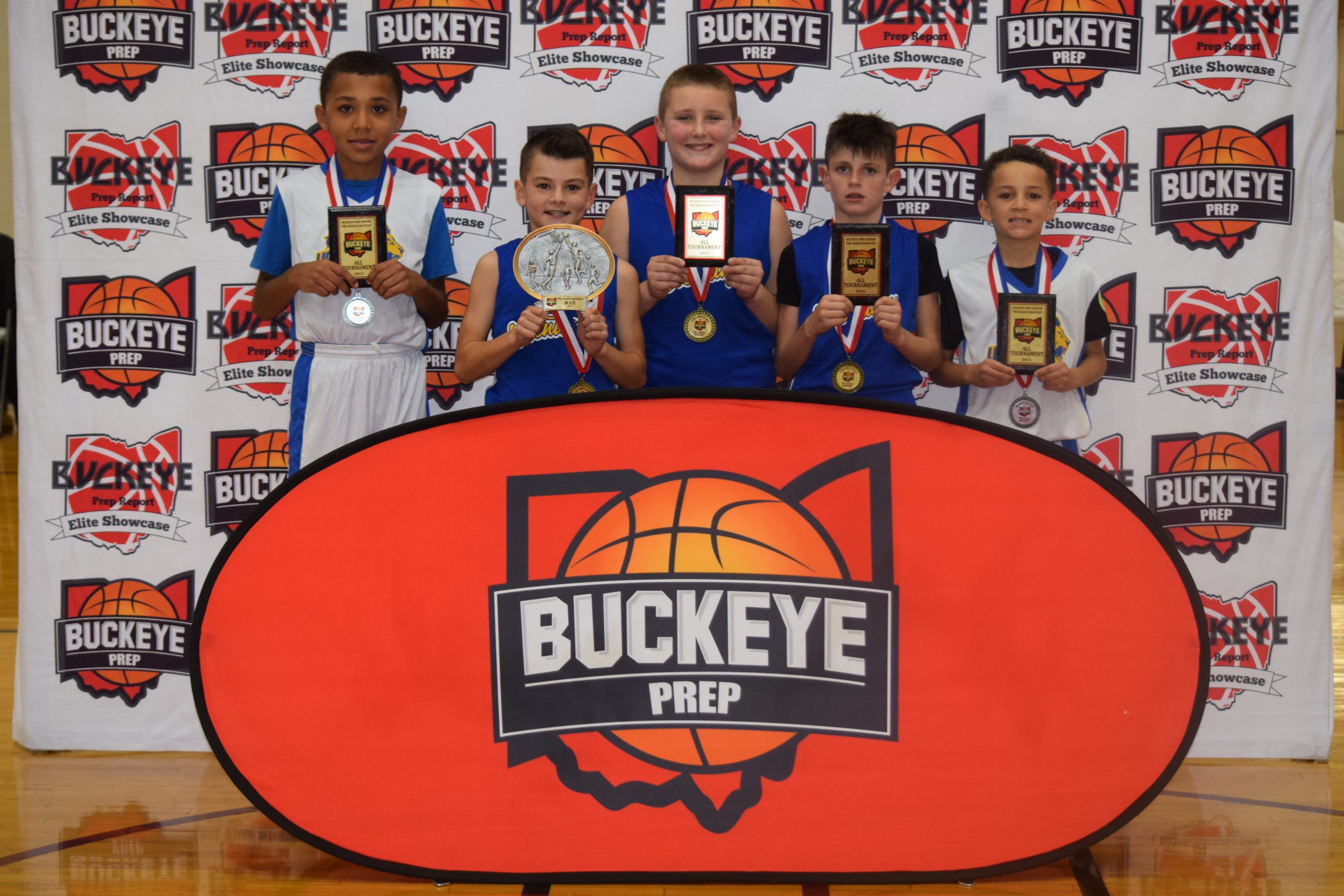