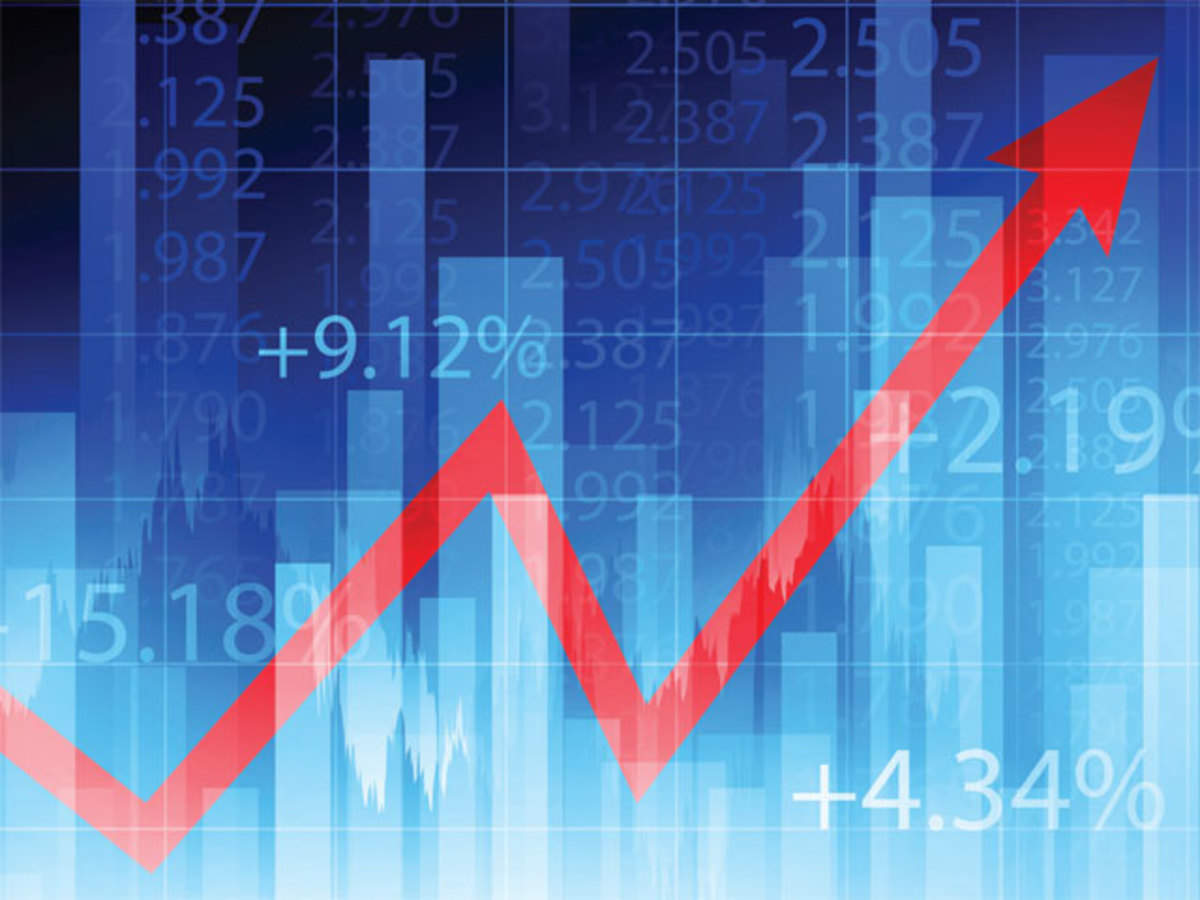 Much like stocks trading on the New York Stock Exchange, a player’s basketball stock often ebbs and flows throughout the course of a single season and/or from season-to-season. In an effort to increase the exposure level of some of the up and coming players we’ve seen recently, we have put together a list of what we’re calling “Stock Risers.” In terms of our methodology, we have considered several factors in selecting these players. First and foremost, these 65 players are not necessarily the most highly ranked players on our various top player lists, but rather players who either we had not previously seen; players who have tended to fly a little under our radar; players who are on the cusp of breaking out; and/or players who have a chance to break into and/or rise up on our current top player lists.  Also, many of the players we’ve highlight caught our eye at our spring elite showcase and/or our recent Buckeye Prep Invitational Tournament, as well as other elite tournaments, camps and showcases. Finally, many of the state’s top ranked players are not listed here, as they have already established themselves as elite and are already getting maximum exposure.  As always, we are always looking  for new players to highlight!  Our next Buckeye Prep Elite Showcase is scheduled for August 21st and will be held at the brand new, state of the art Fieldhouse USA, a 5-court facility located in northern Columbus. 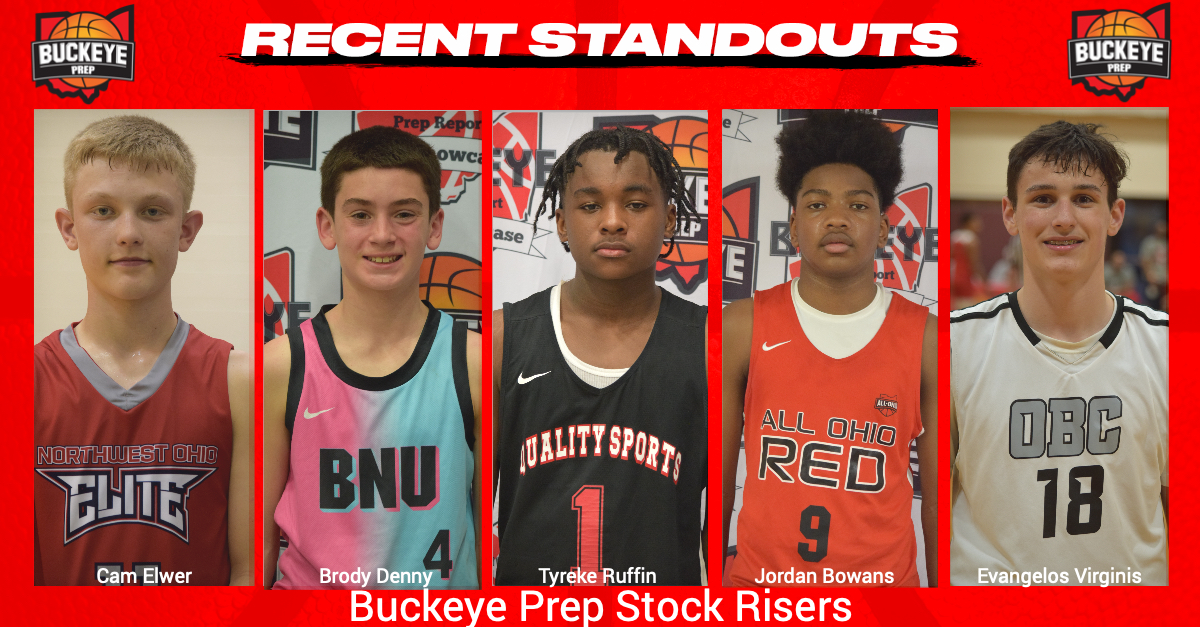