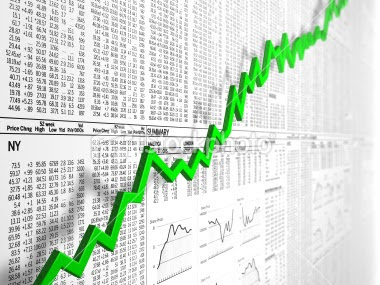 Much like stocks trading on the New York Stock Exchange, a player’s basketball stock often ebbs and flows throughout the course of a season, and from season-to-season. On the eve of Top 25 Scouts’ rankings update, we have decided to highlight a few players who we believe have seen their stock rise over the course of the 2022 travel season and should be included among the best players in the country.

In terms of our methodology, we have considered several factors in selecting these players. First and foremost, these 20 players have all been recently evaluated by us. In addition, some of the players are already highly ranked, but have still performed well enough for an upgrade. In addition, some of the players on our short list were not ranked at all on previous lists, but should be in our opinion.

Of course we’ve seen a number of players who have consistently performed well and certainly deserve their current rankings, but the players we have highlighted have all made a case for more recognition. Let the debate continue!