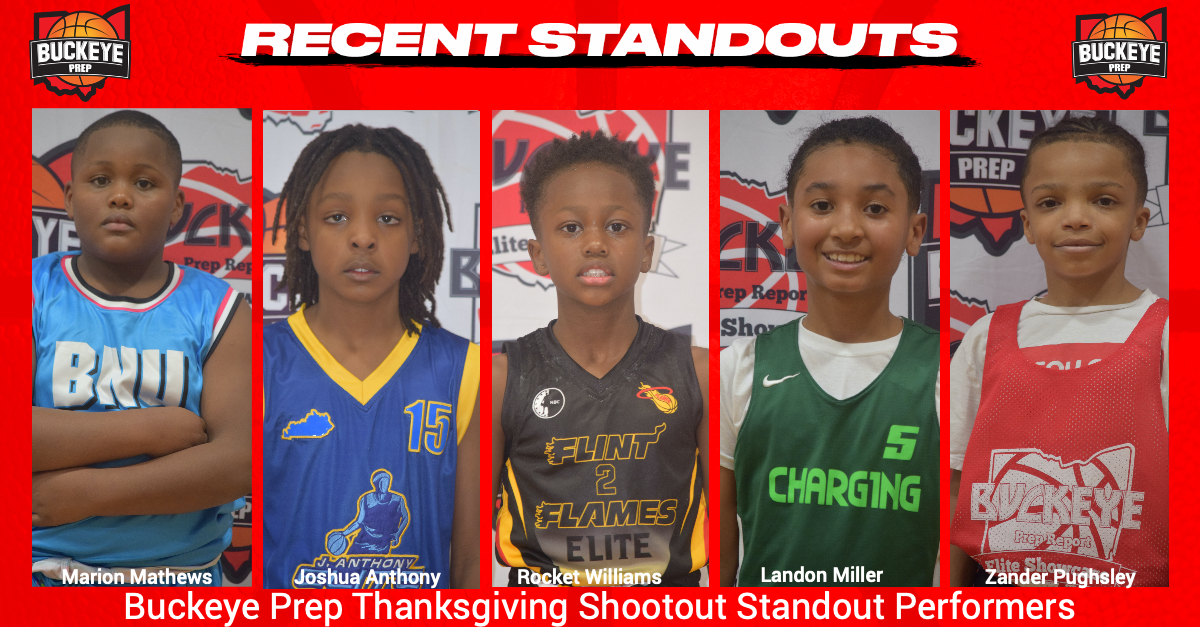 By most accounts, the Inaugural Buckeye Prep Thanksgiving Shootout was a complete success! Designed to provide 2nd and 3rd grade teams an opportunity to play AAU level basketball during the winter, the first-year event delivered. Of the two divisions, the 3rd grade division was by far the most competitive.  With the nationally ranked and Louisville, Kentucky-based J. Anthony Elite, plus the defending 2031 AAU National Champions in Team Charging, and a Buckeye Prep Hoopsters 2031 team that included 2 of the top 3rd graders in the country in Trice Carter and Zander Pughsley, the stage was set for a competitive weekend of basketball.  Although they have not received the national recognition they deserve, the 2031 Flint Flames made some real noise in Columbus, Ohio over the weekend.  In fact, on day one of the event, powered by a 23-point outburst from Rocket Williams (4’5″/PG/2031/Flint, MI), the Michigan-based Flames upset J Anthony Elite (42-28) in pool play. It should be noted that J Anthony Elite exacted some revenge with a lopsided win over the Flames in the semi-final game (34-11).

As we always do, one of our goals was to identify the standout performs at the event. Although we detail about 20 players who logged in standout performances, there are several kids who really impressed us with their level of play.  One such player was Landon Miller (4’8/CG/2031/Dublin, OH).  Miller is a 3-level scorer who finishes near the basket at a high rate. In the semi-final game, Miller led his team with a team-high 13 points. Also,  Trice Carter (4’6″/PG/2031/Ironton, OH), displayed a complete and dynamic game.  Carter has good size, he’s athletic, and his skill set and scoring ability are beyond his years.  Carter also has a good feel for the game and can create his own shot. A 3-level scorer, Carter has boat load of potential!  His teammate, Zander Pughsley (4’4″/PG/2021/Columbus, OH), was impressive as well. What’s most impressive about Pughsley is his grit, scrappiness and ability to impact a game at both ends of the court.  Pound for pound, Pughsley plays harder than any kid in his class.

As you would expect, the 2032 division was dominated by Team BNU, who easily cruised to the 2nd grade championship game. Almost as dominate as his team was Marion “Big Baby” Matthews, who led his team in scoring and rebounds.  Although he’s big, strong and physical in the post, Matthews is light on his feet, can handle the rock in transition and finds open teammates on the break with excellent outlet passes.  Moreover, we had another opportunity to watch Joshua Anthony (5’0″/CG/2031/Lousiville, KY) play, and we’re still very impressed with his level of play.  Anthony is the clear leader on his team and he has consistently performed at a high level.  From what we’ve seen, this kid has a chance to play some big time basketball with continued growth and development.  We also have to give a shoutout to Penny King (4’5″/PG/2032/Knoxville, TN), who ran his team like a true floor general, found open teammates and scored the ball when his team needed a bucket. He plays with good pace, is poised, and gets to his spots. From event to event, King has consistently shined.  Below is a more expansive list of the standout performers over the course of the weekend.  We hope to see these teams and players back at our Buckeye Prep Invitational Tournament the weekend of March 25th-27th.  No other media outlet is going to pay as much attention to these classes than the Buckeye Prep Report! 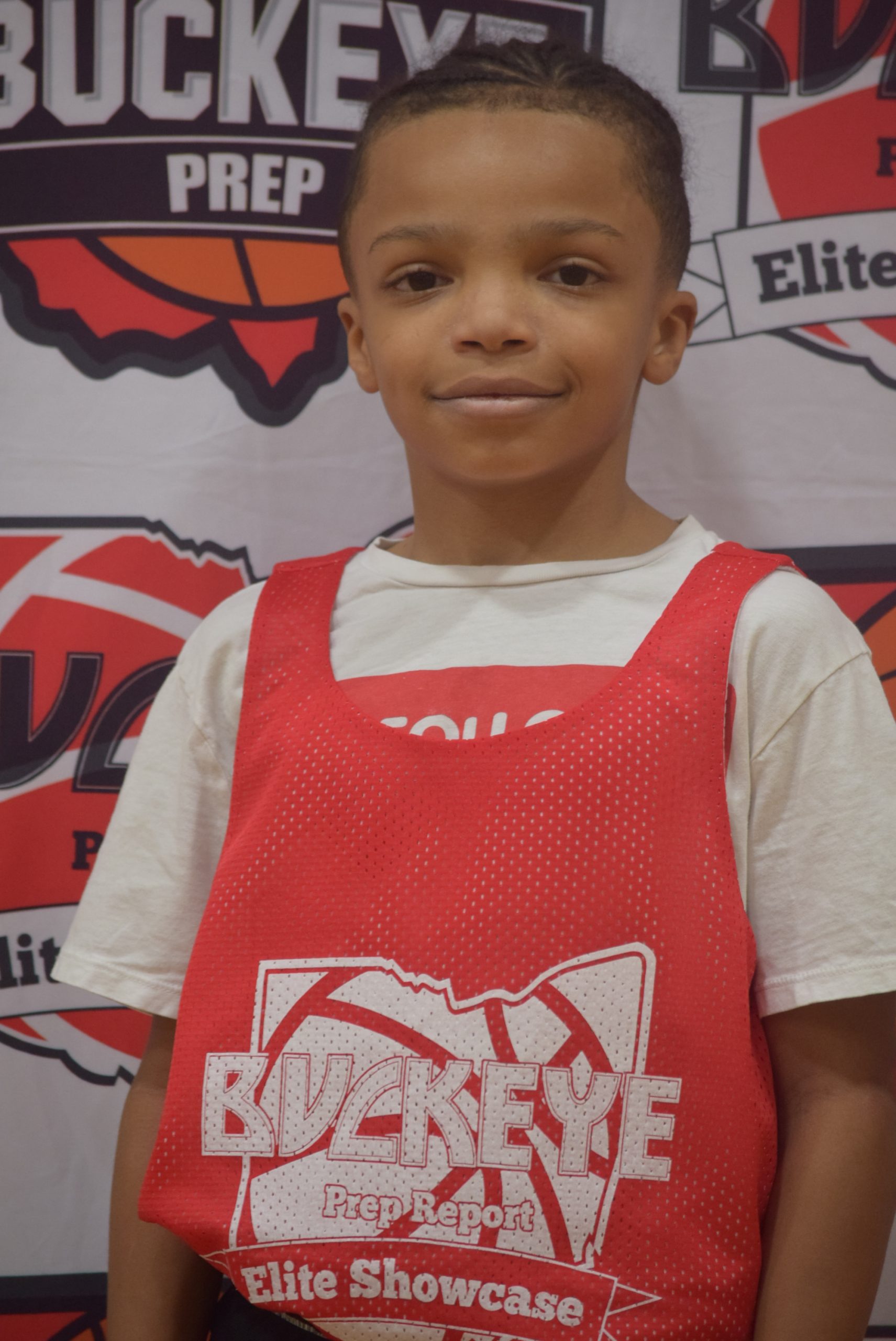 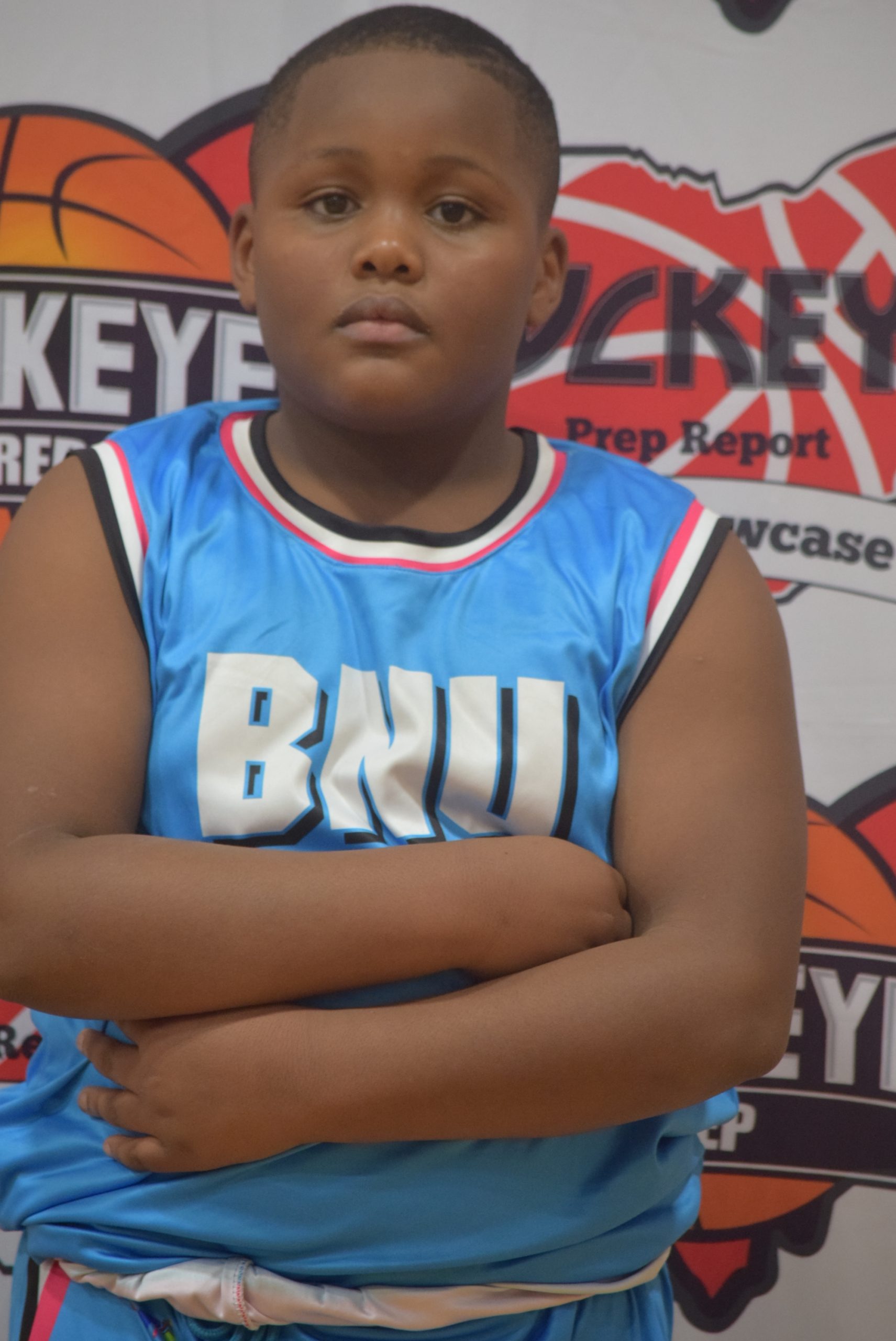 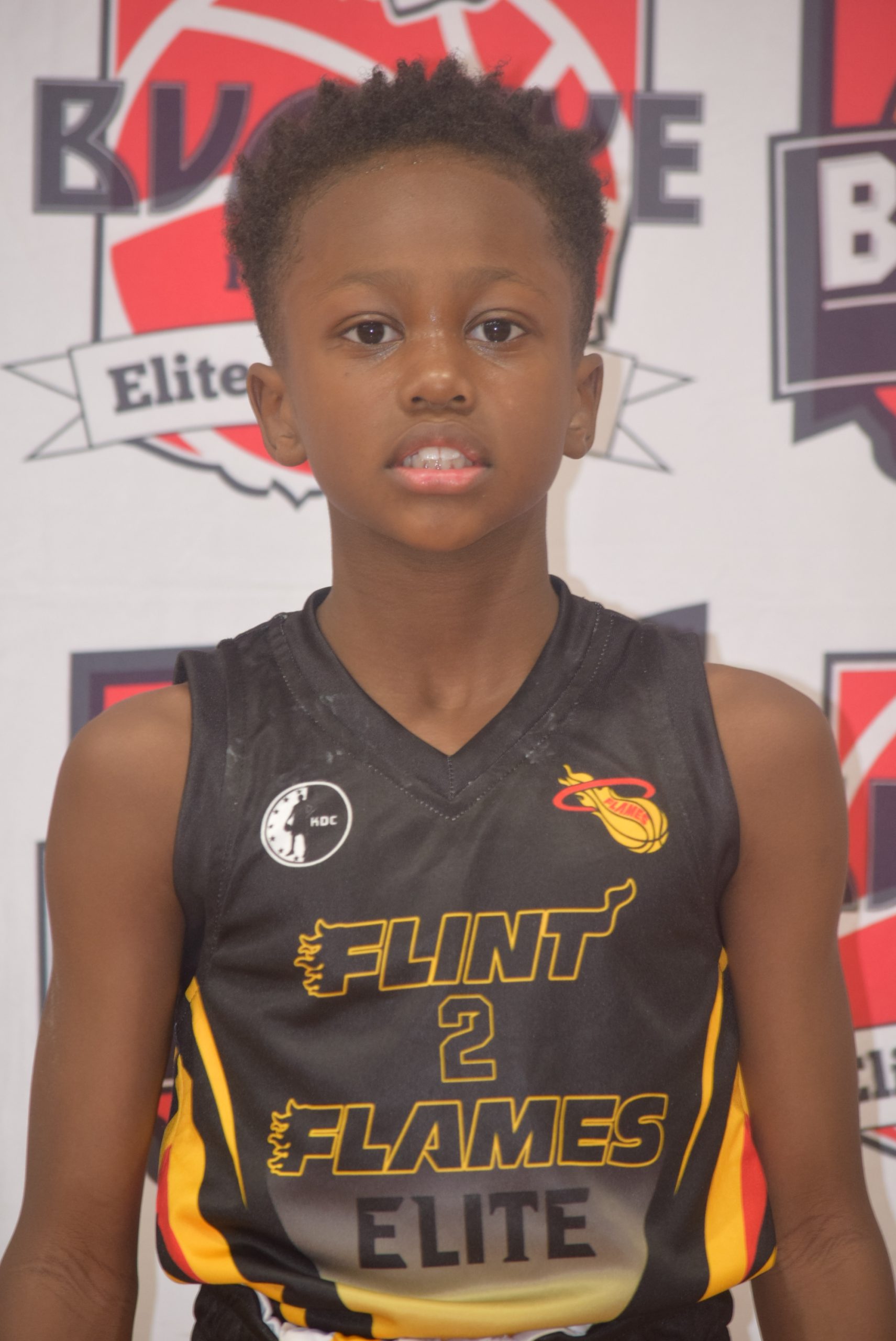 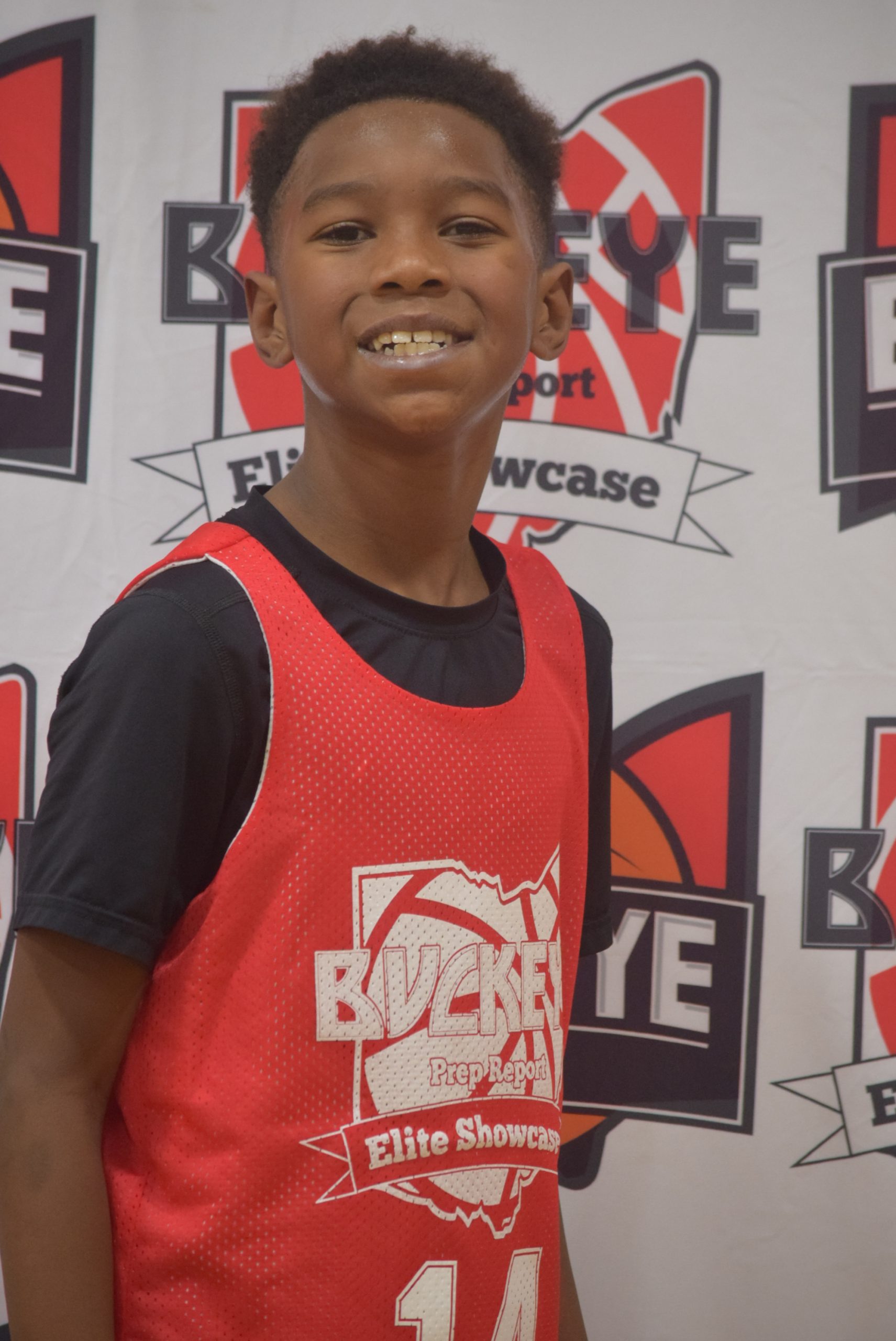 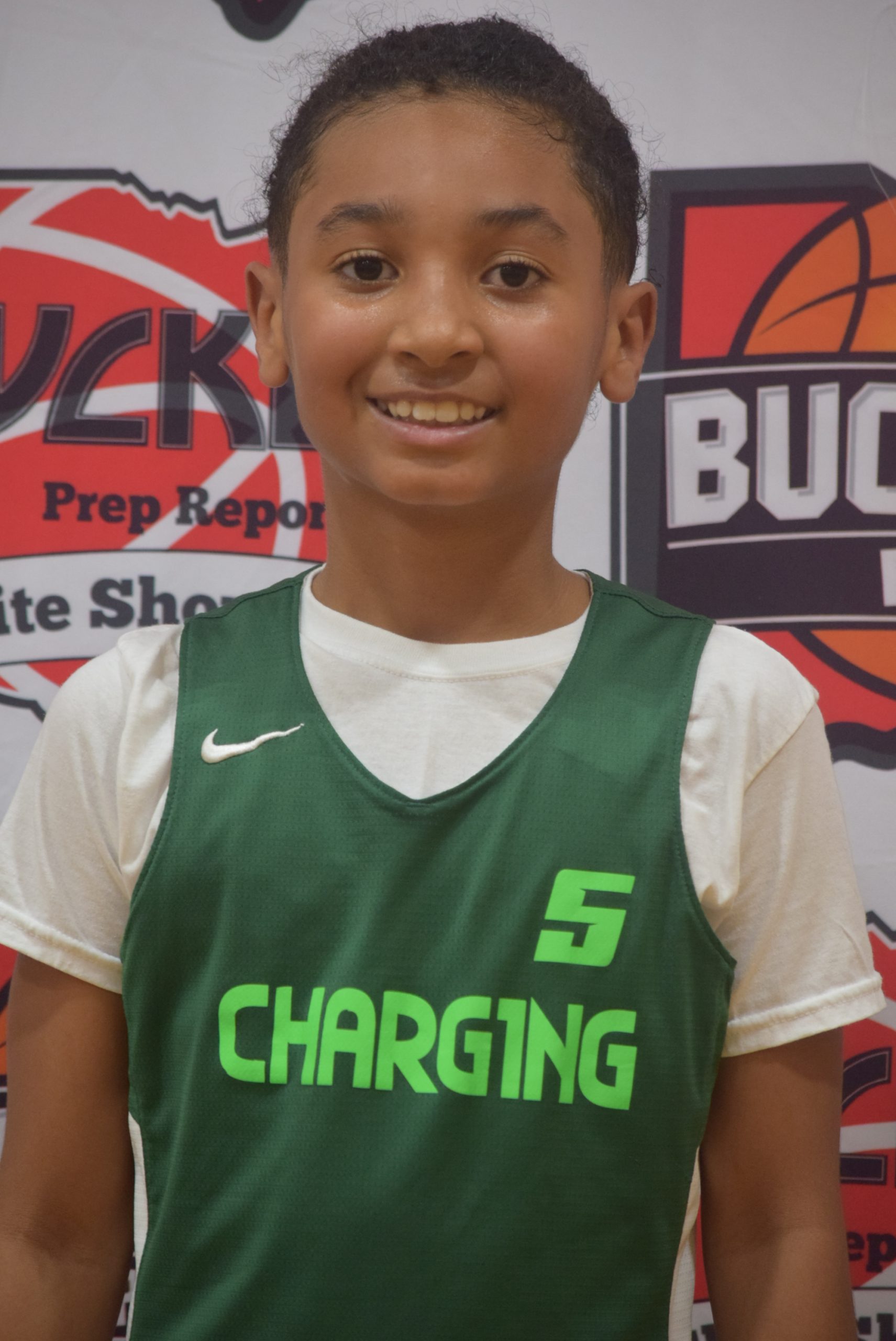 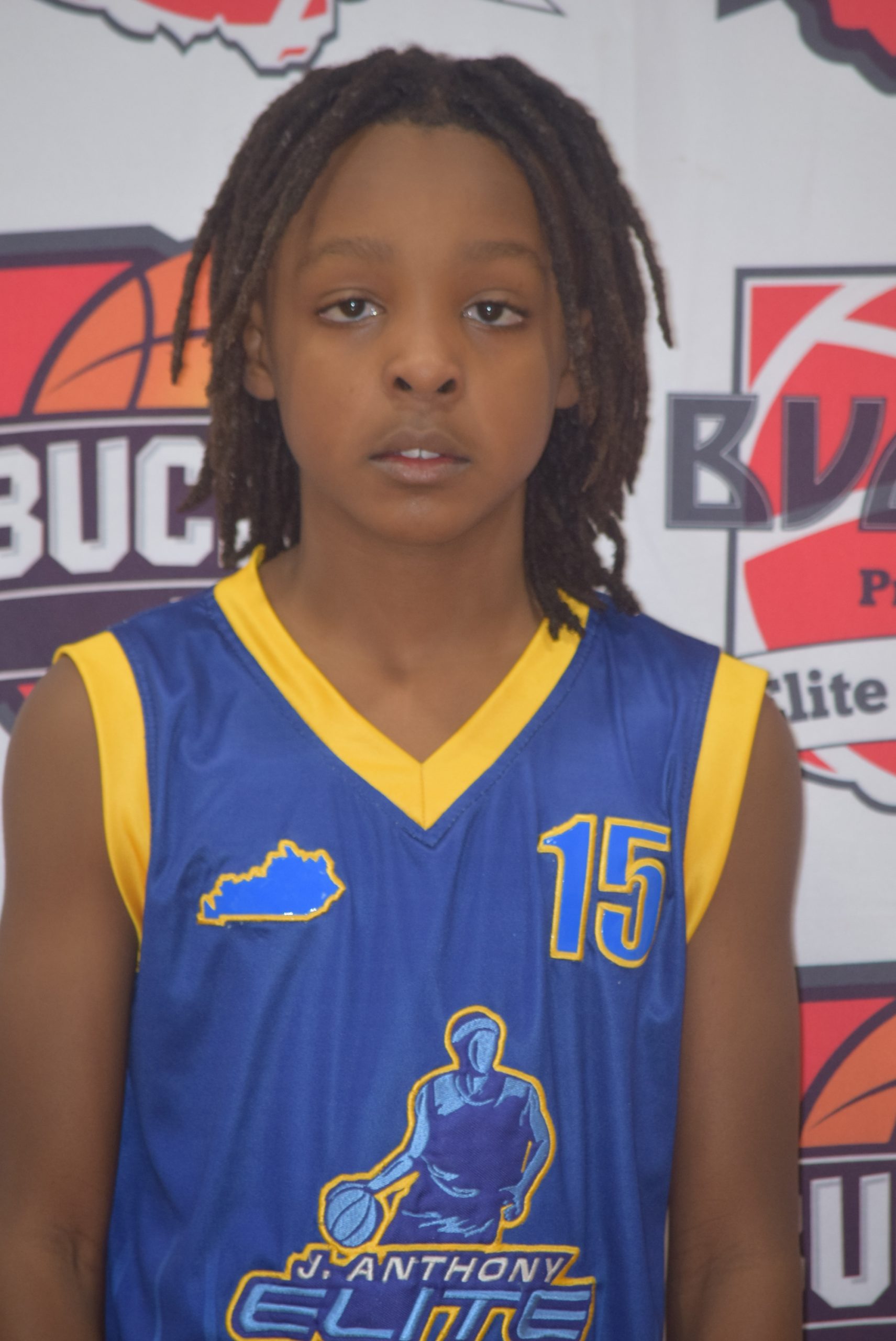 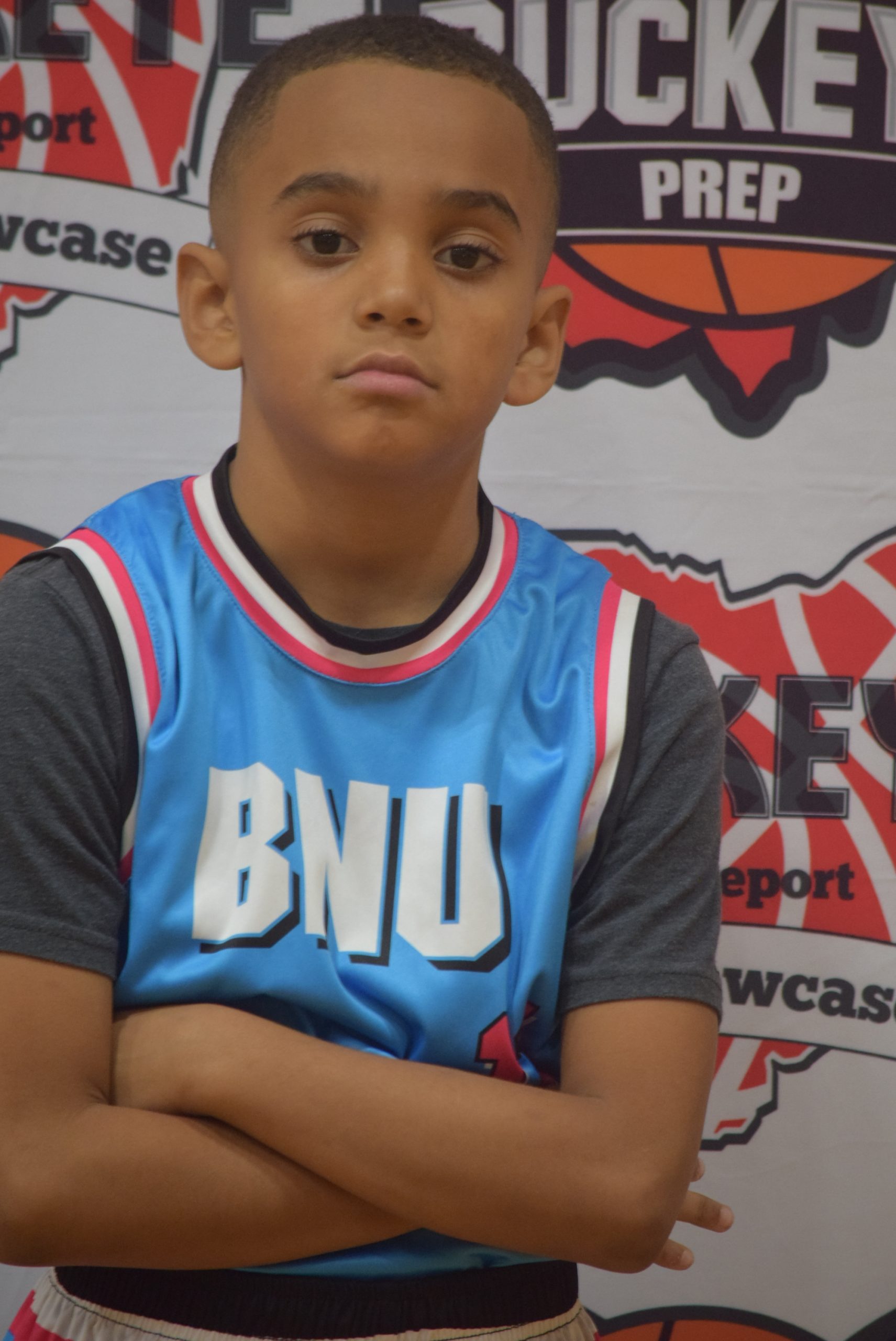 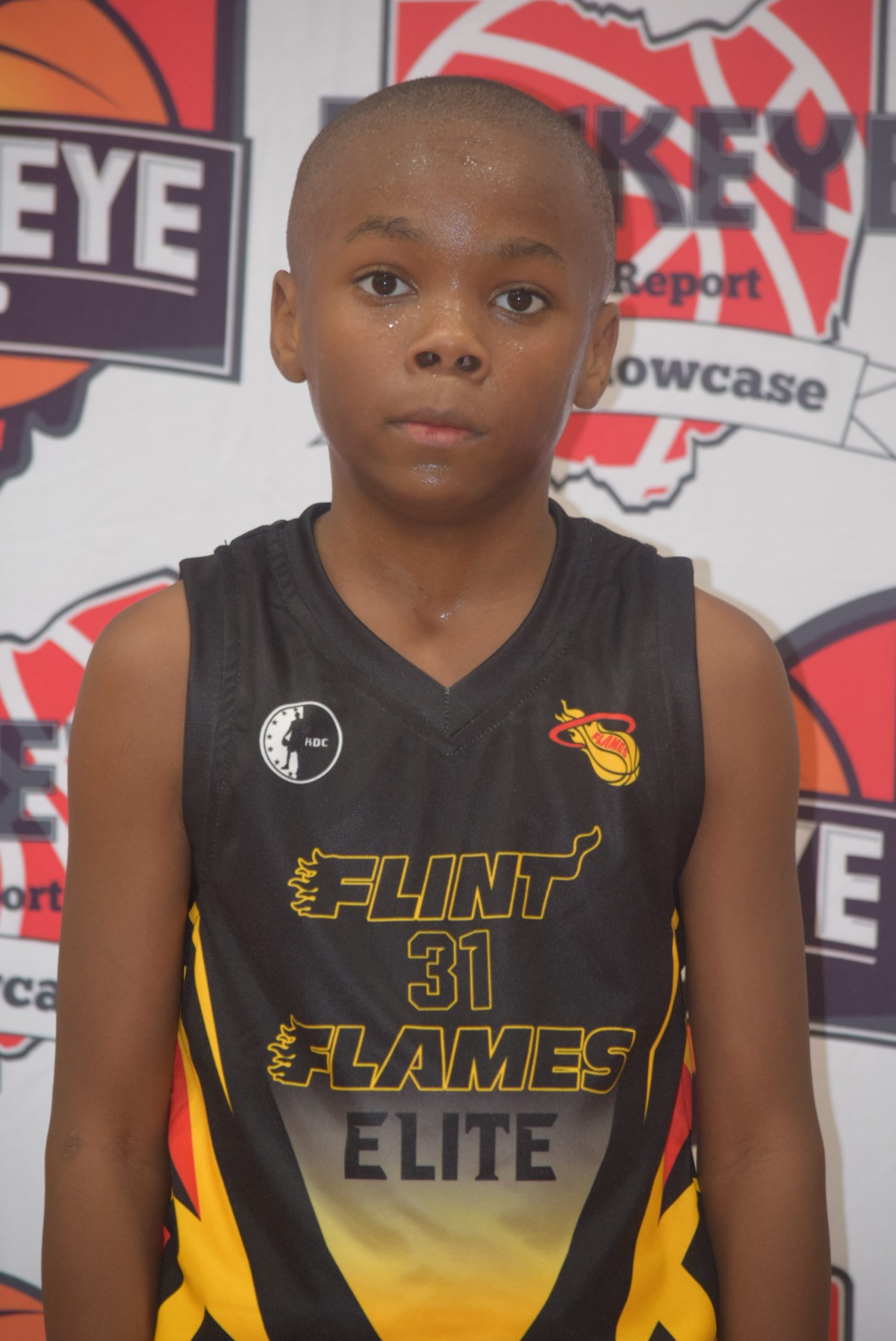 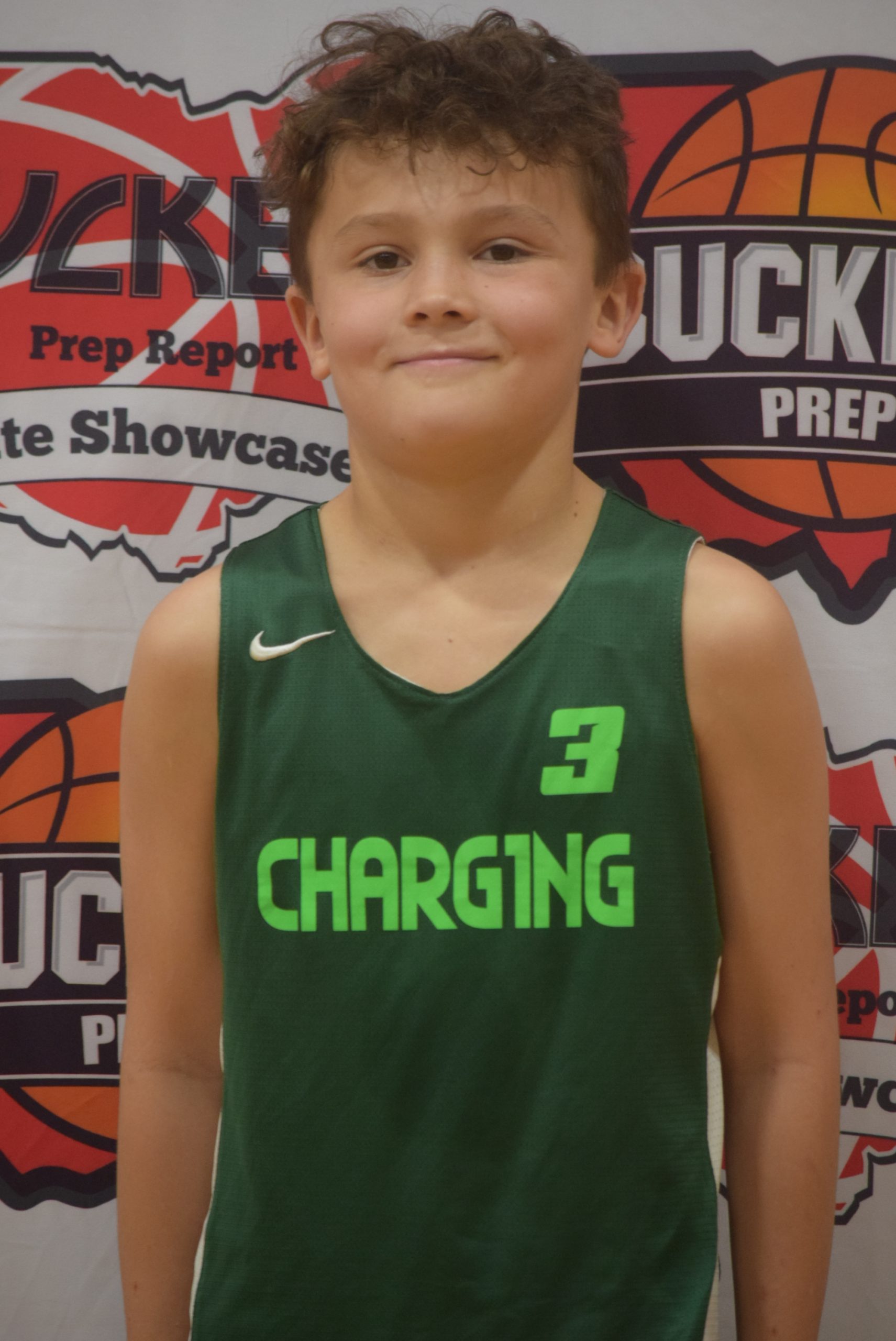 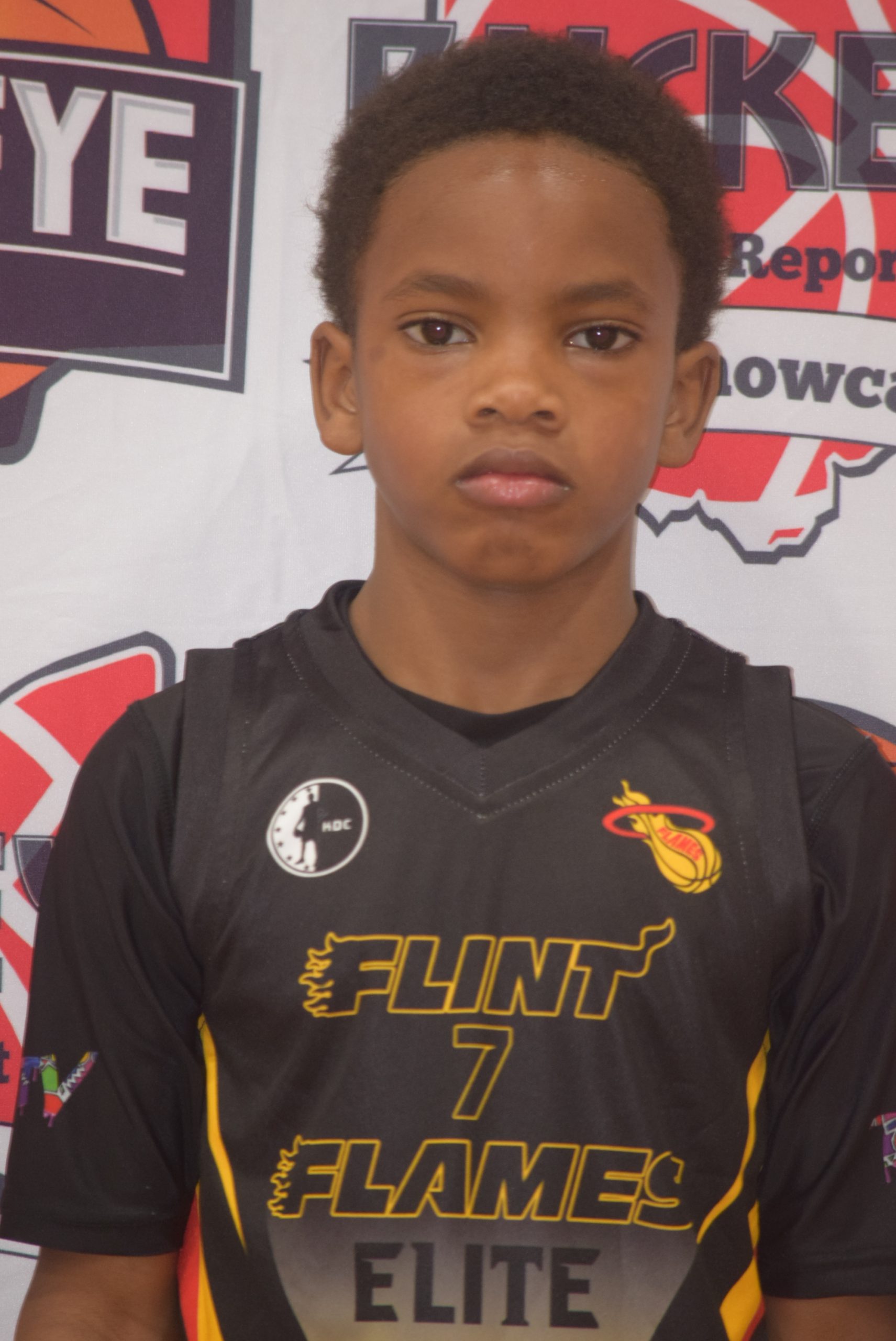 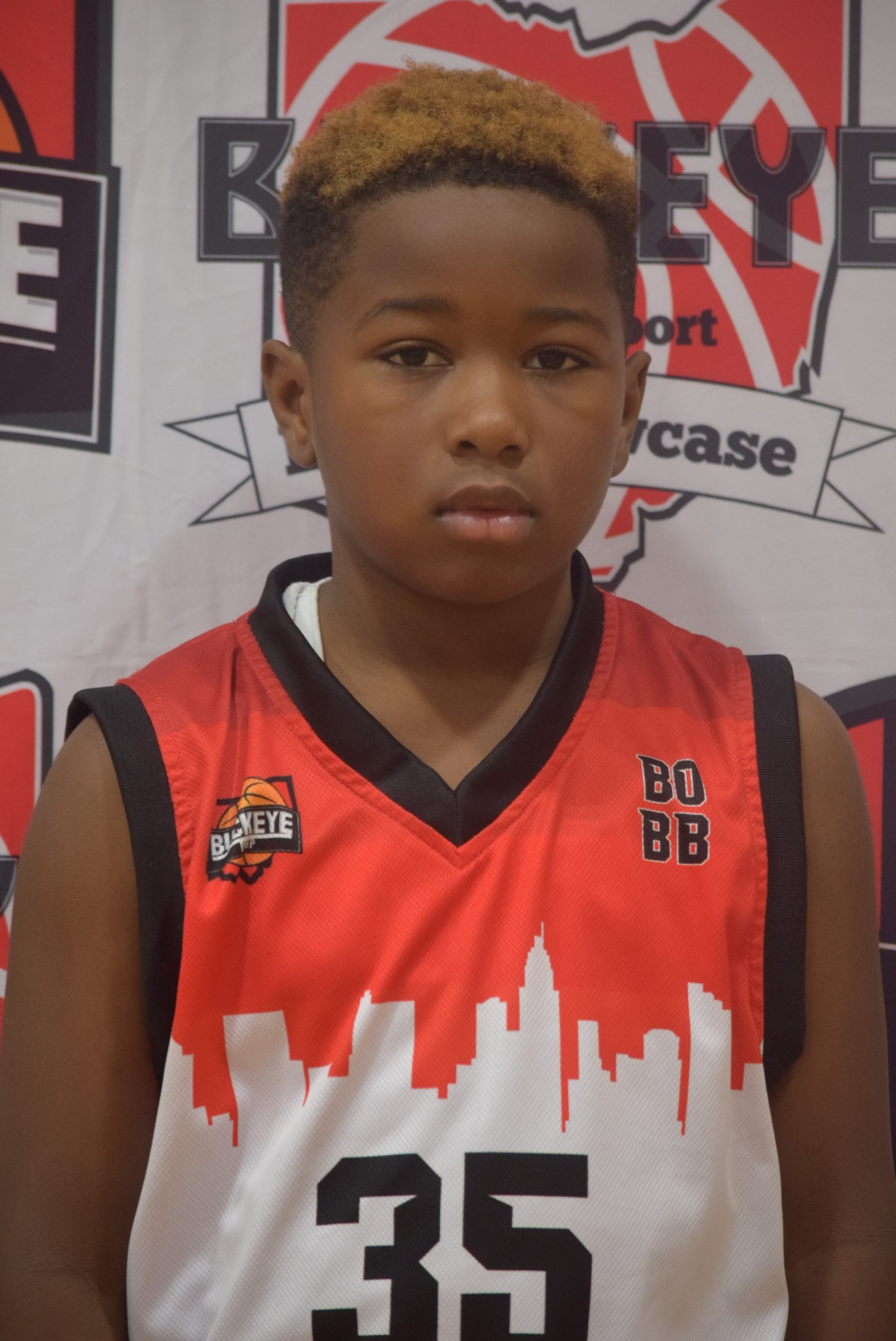 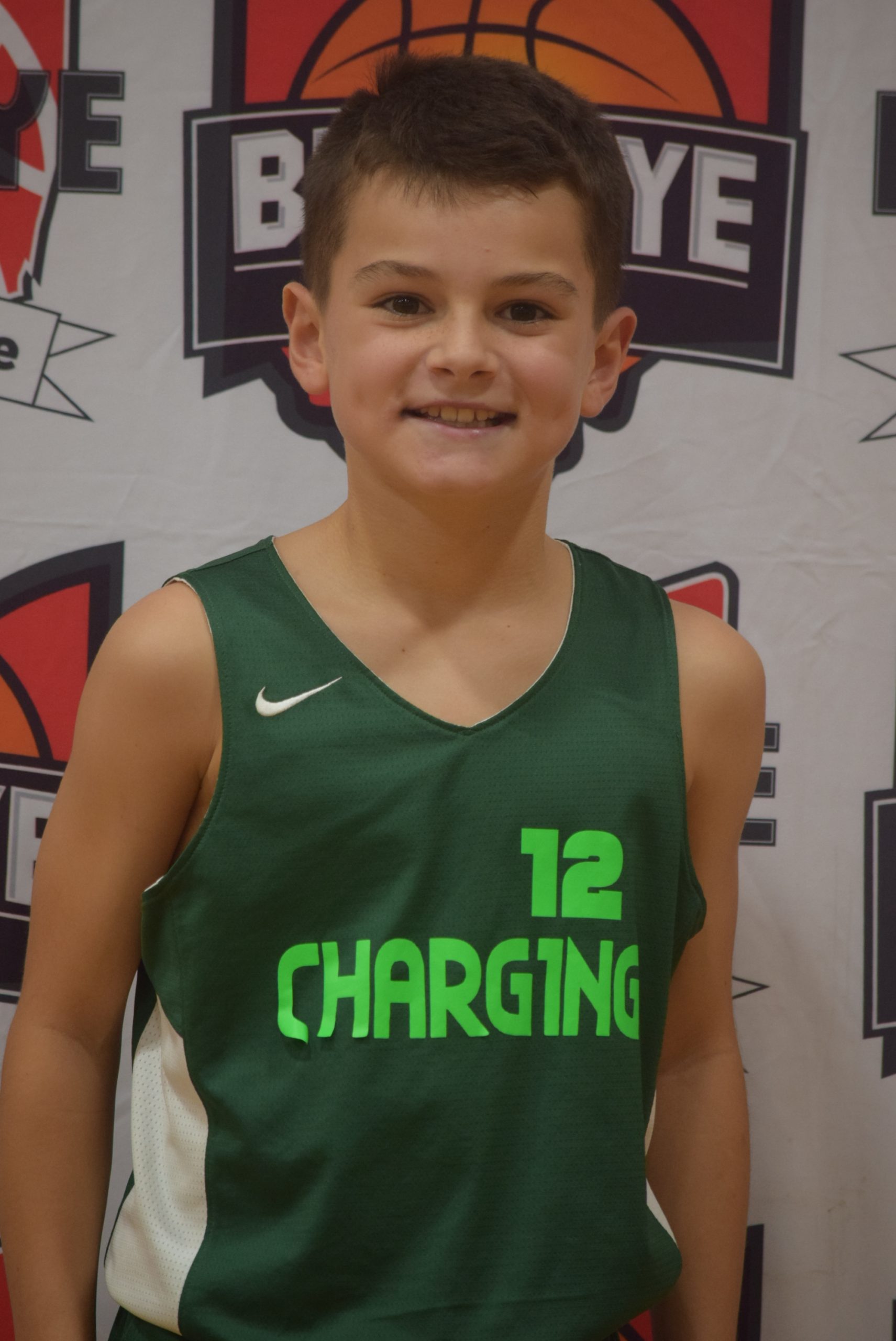 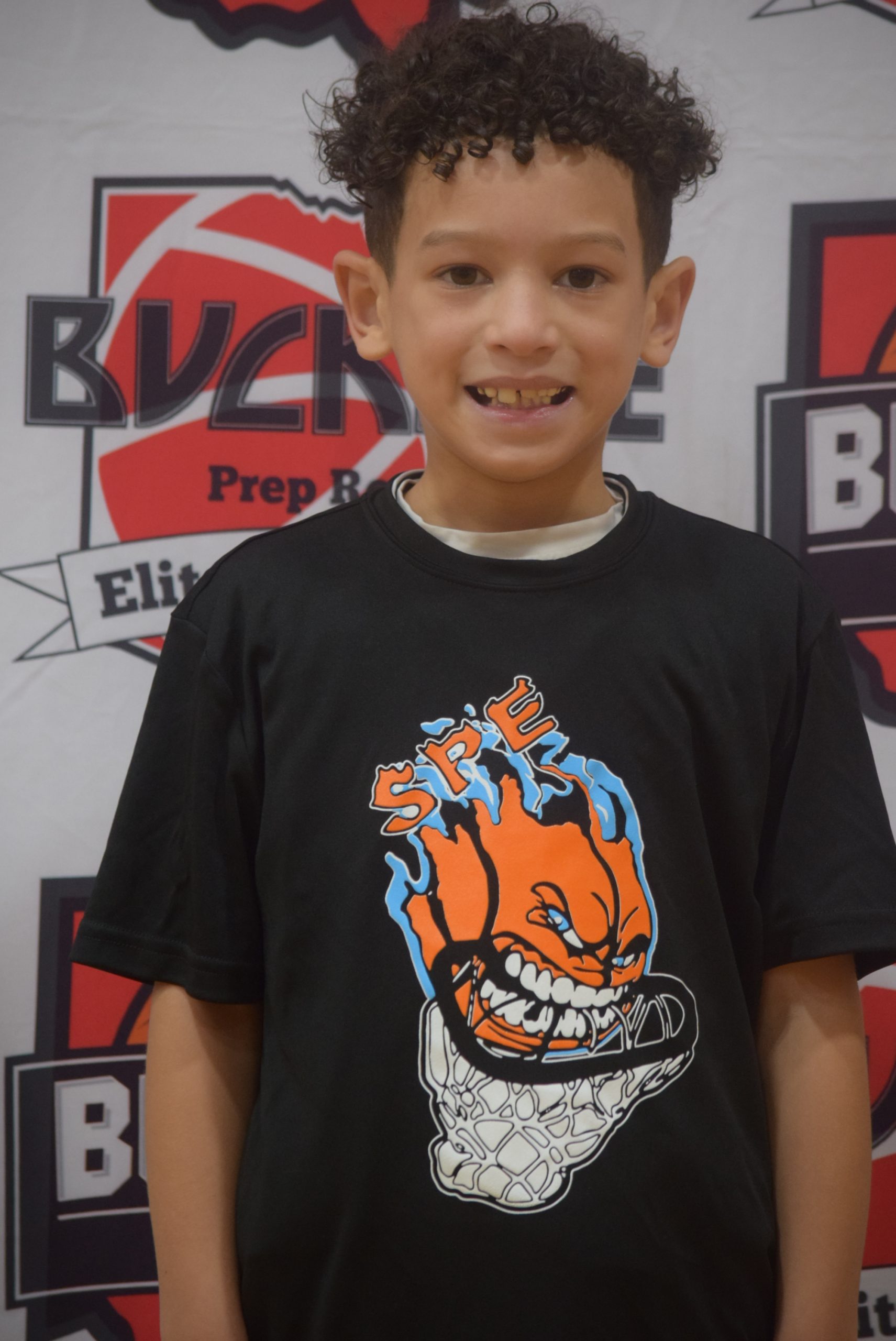 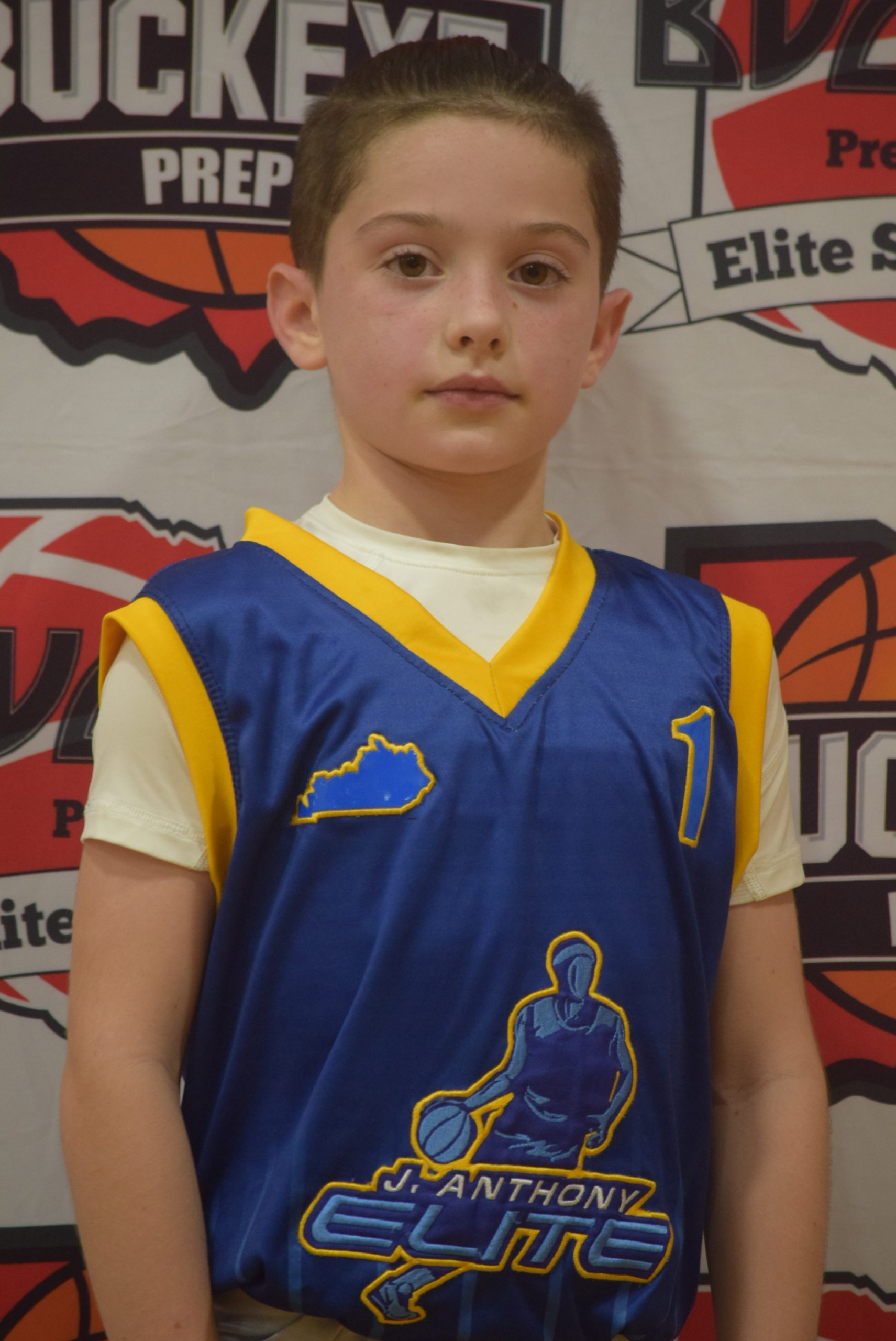 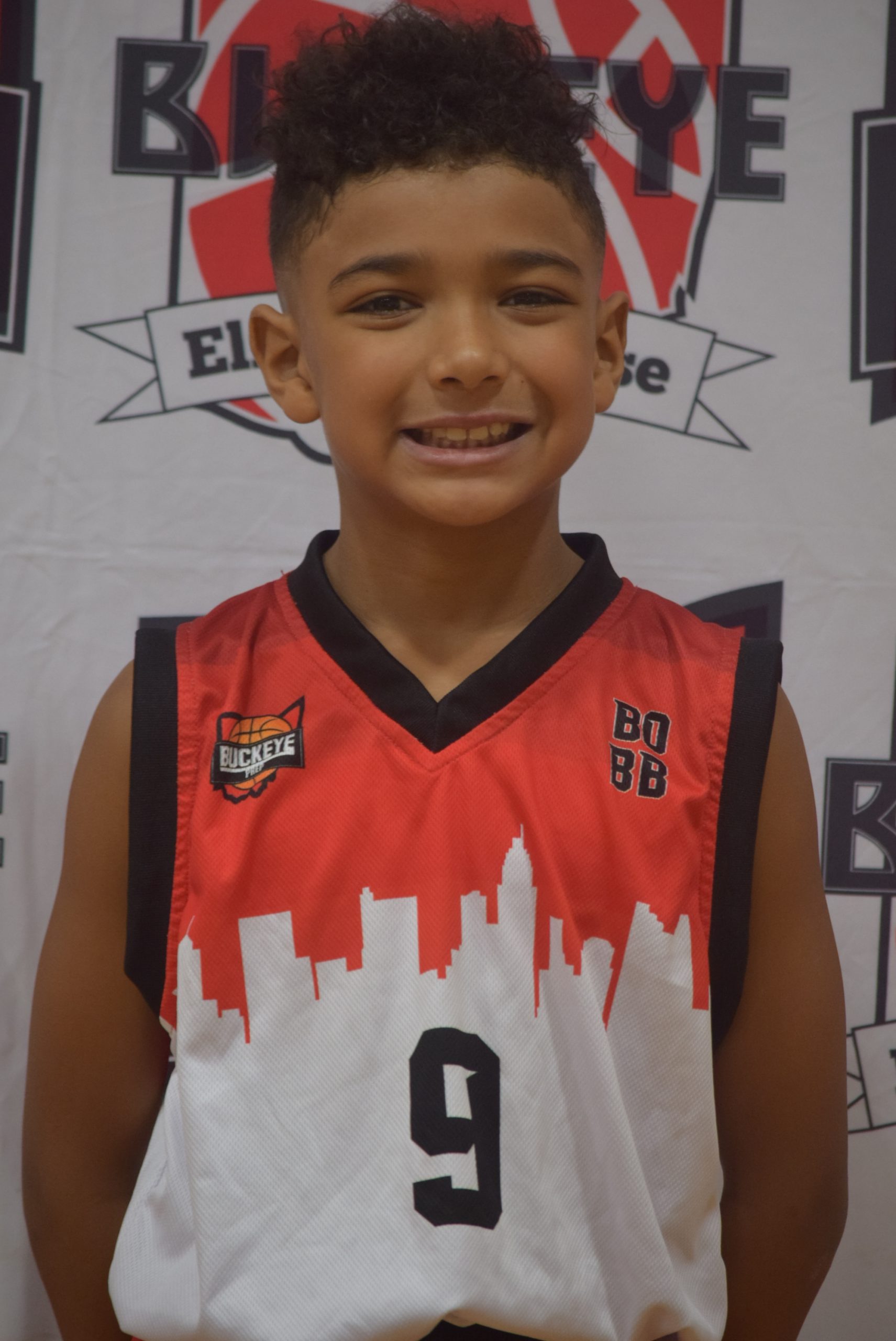 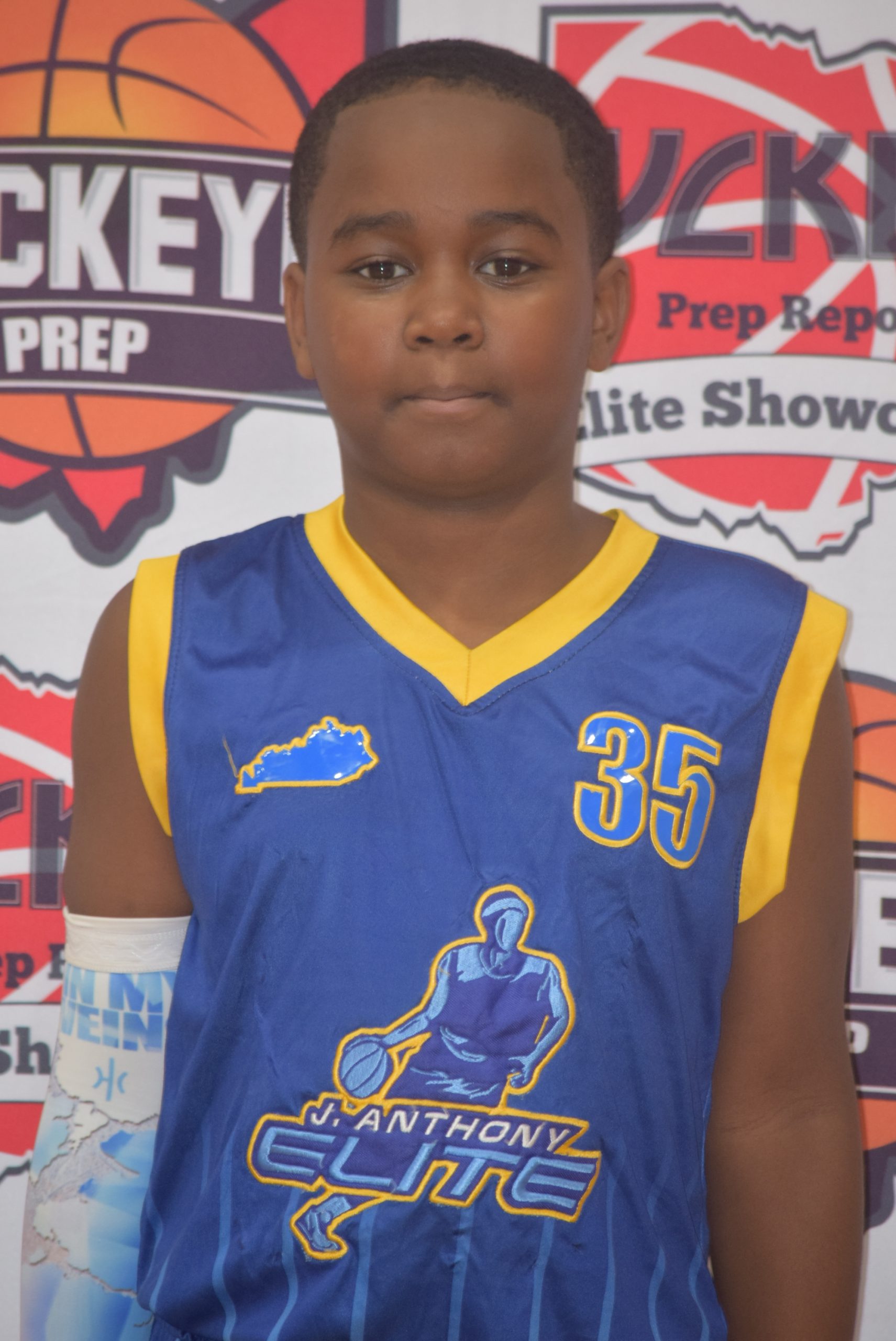 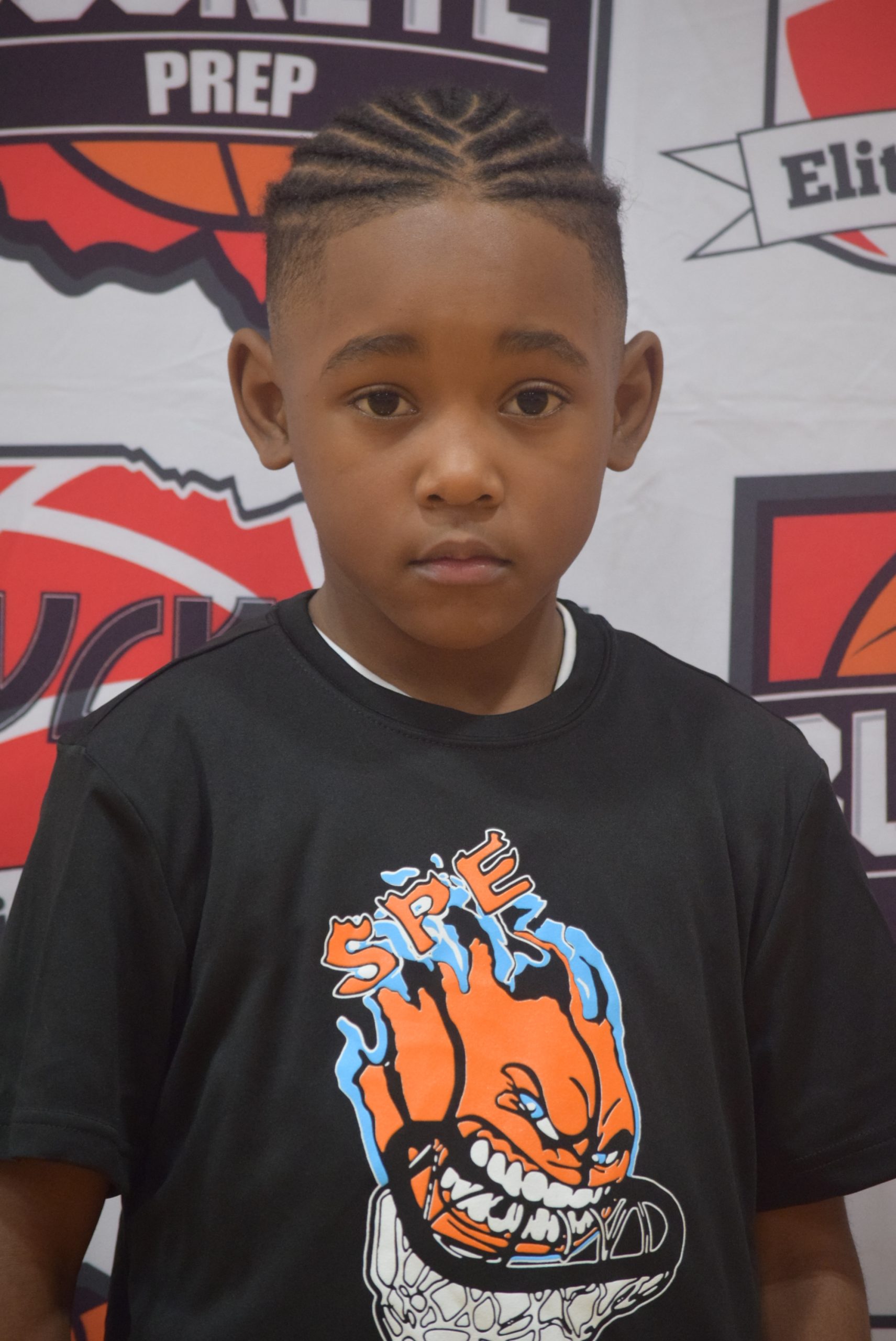 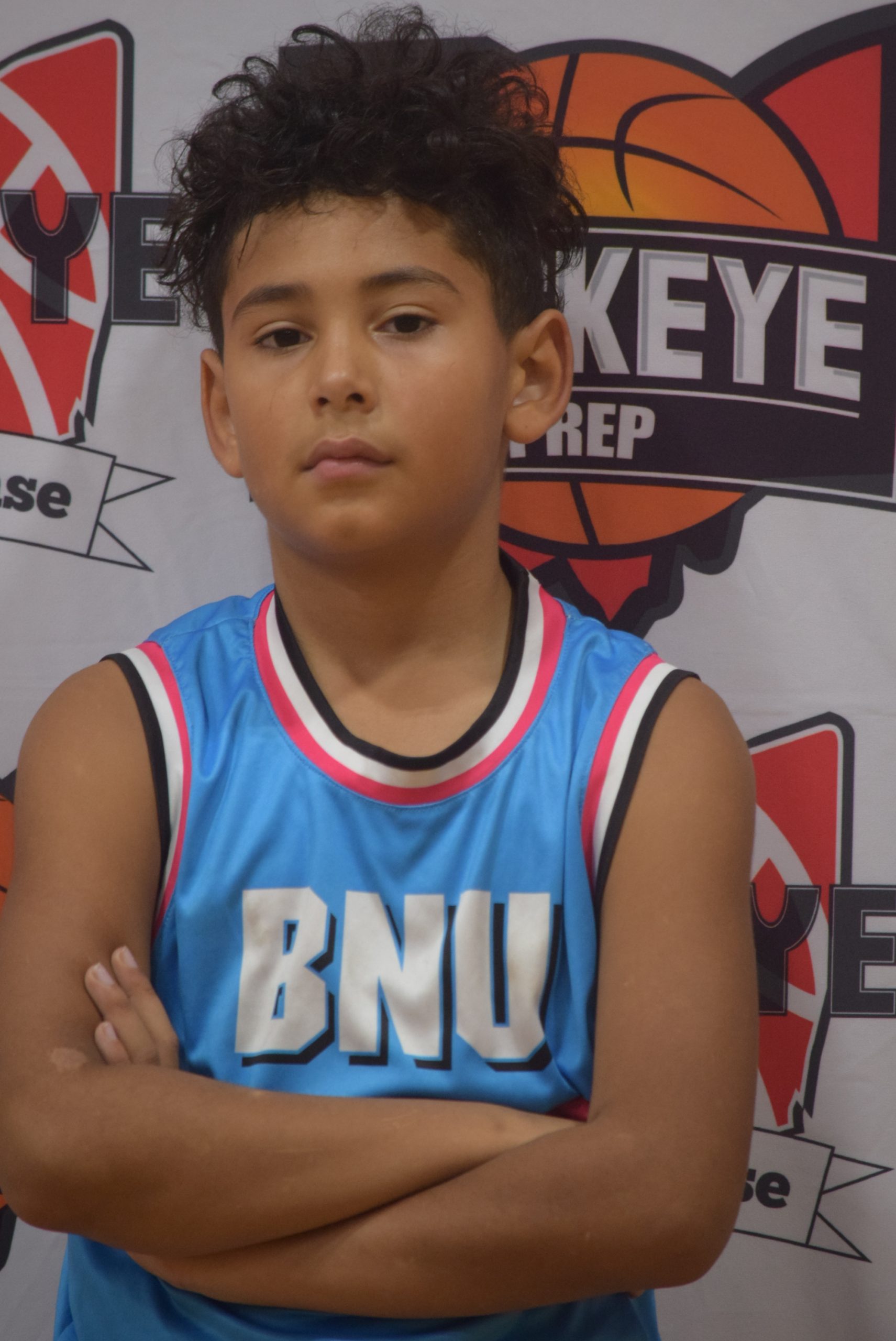 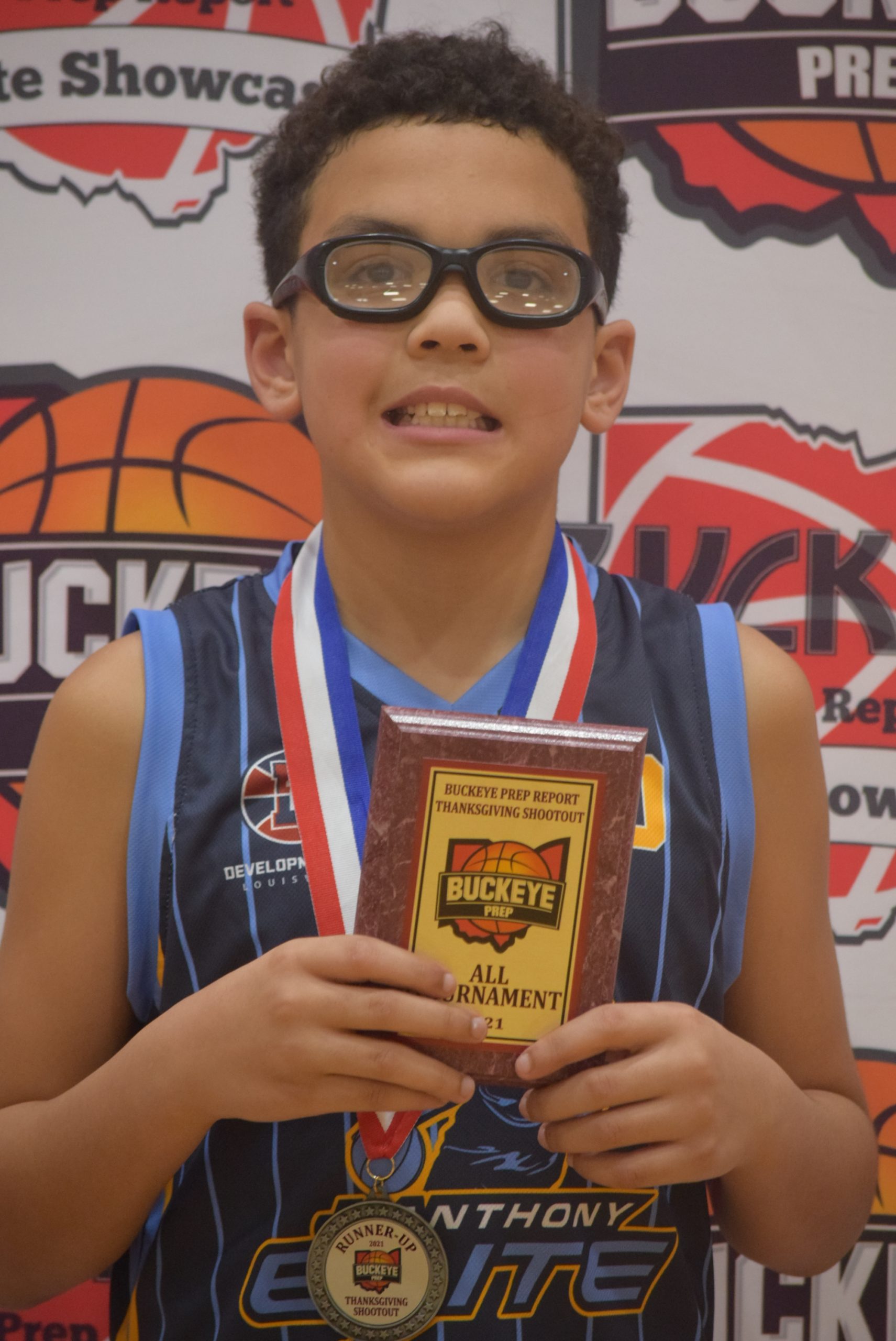 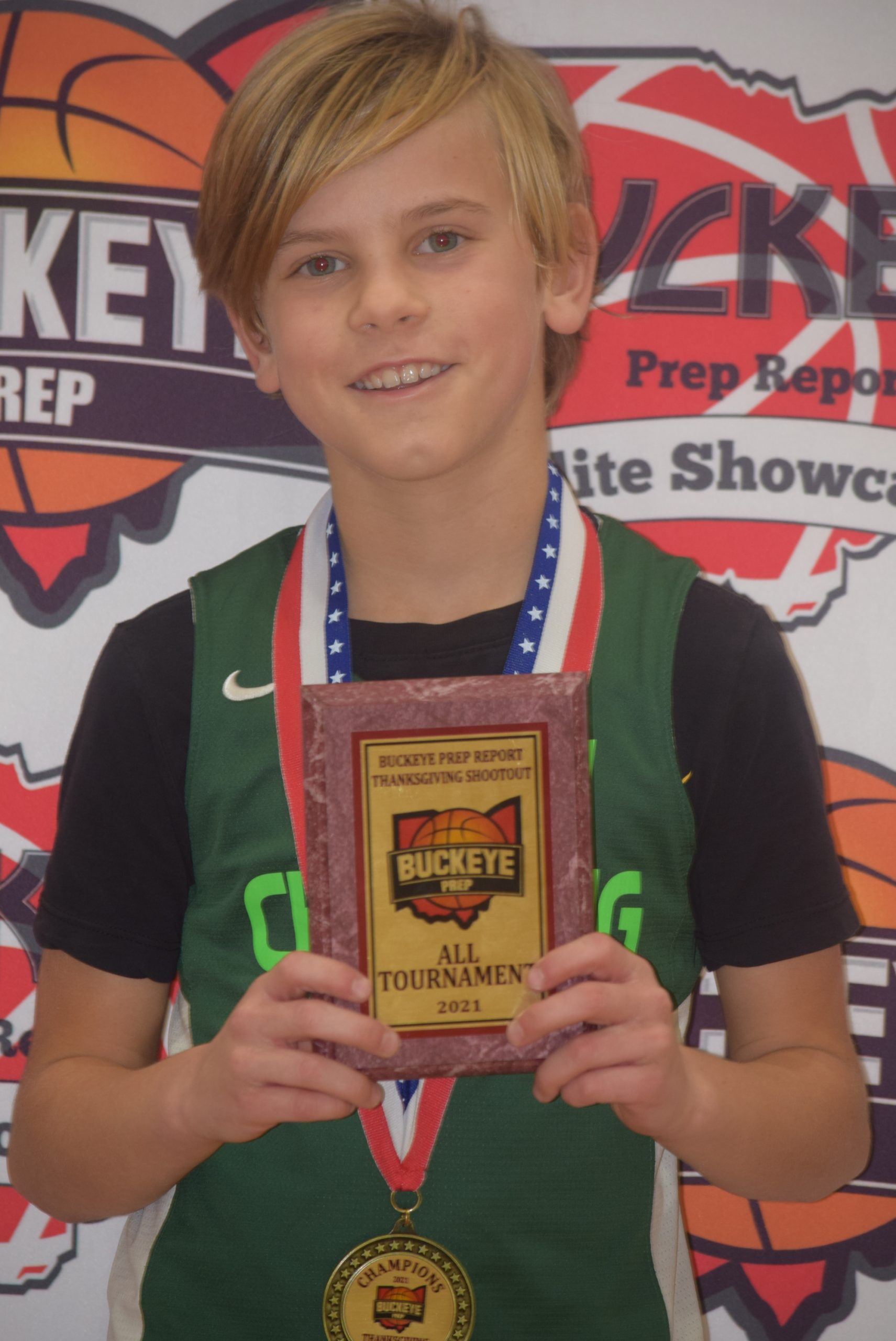 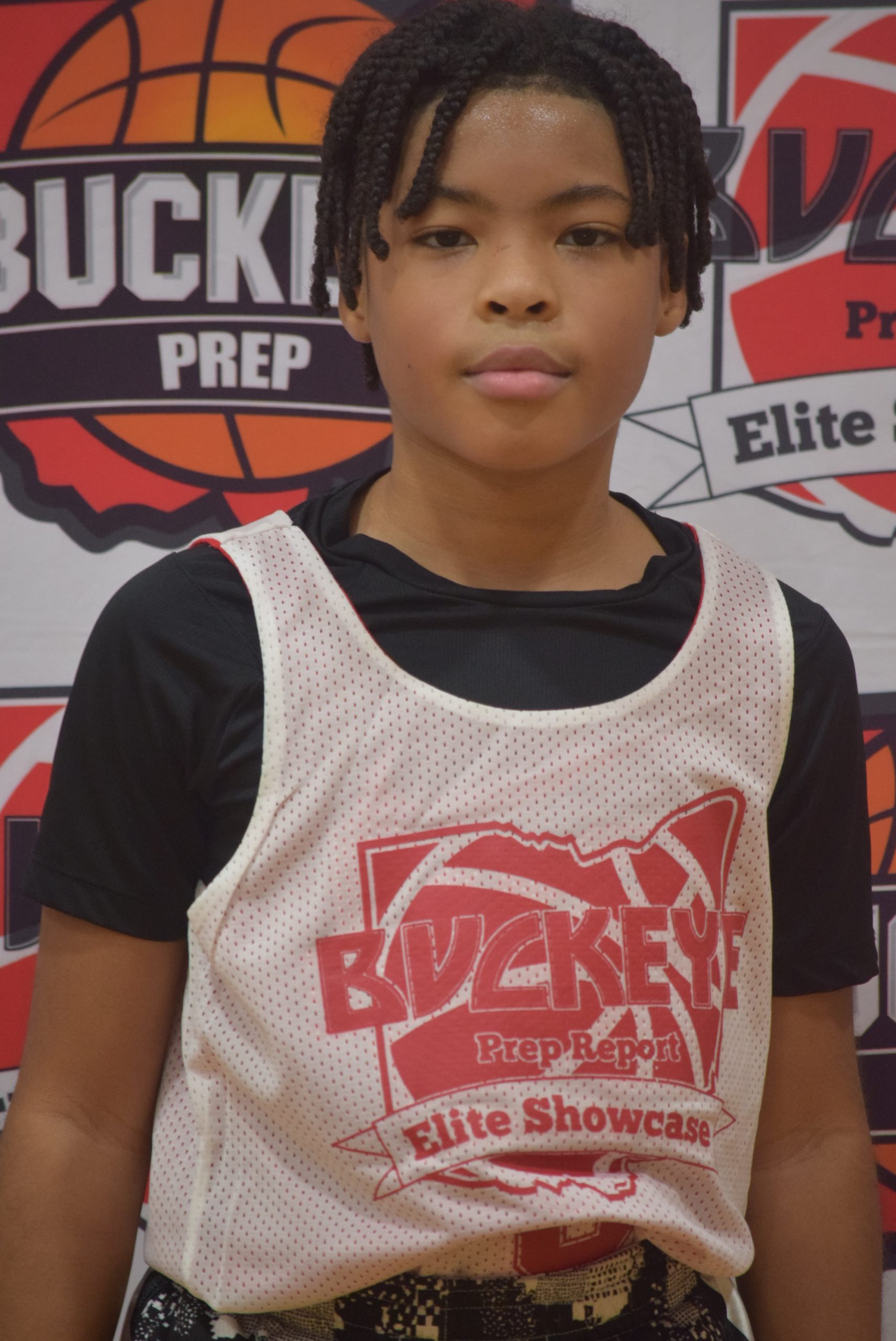 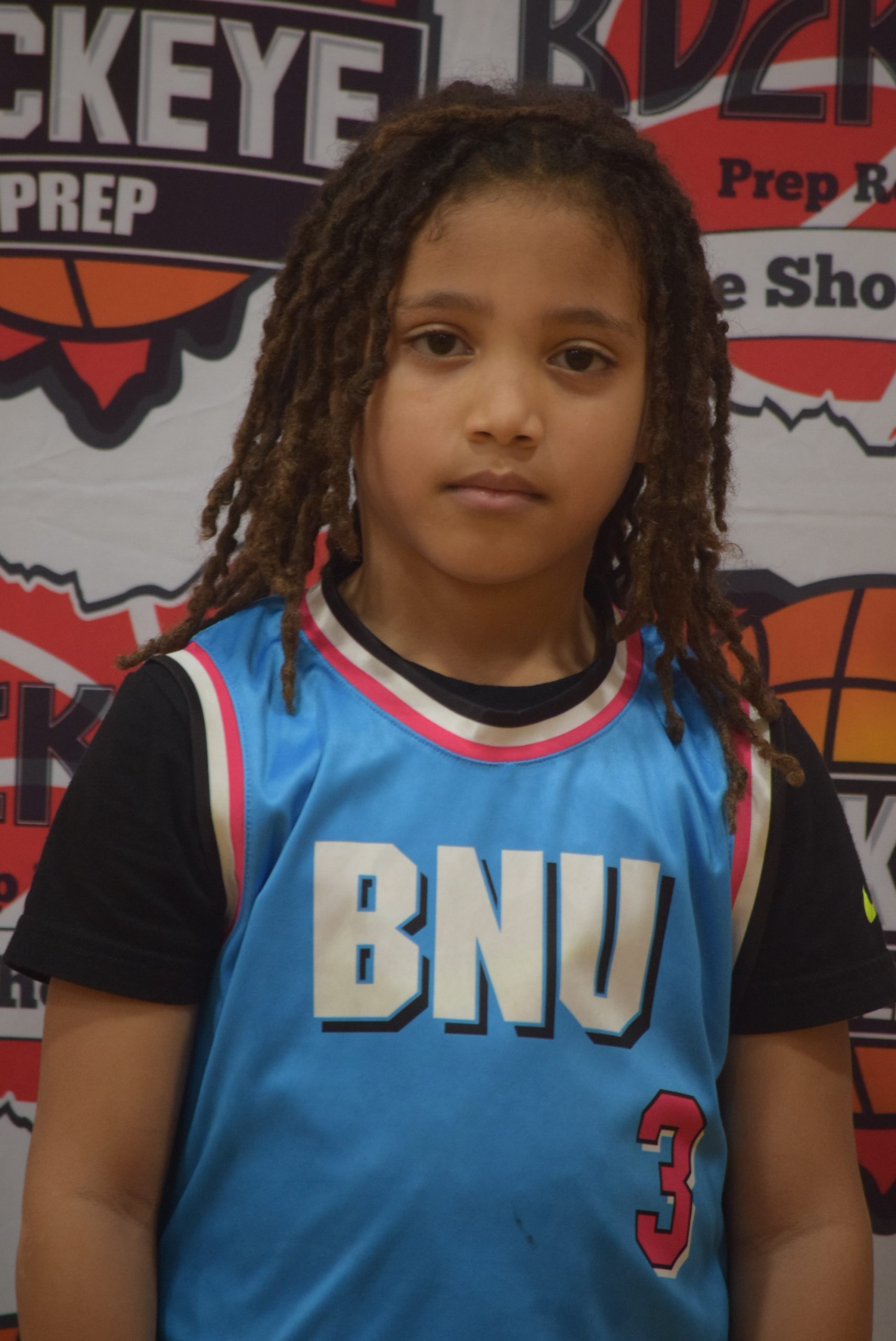 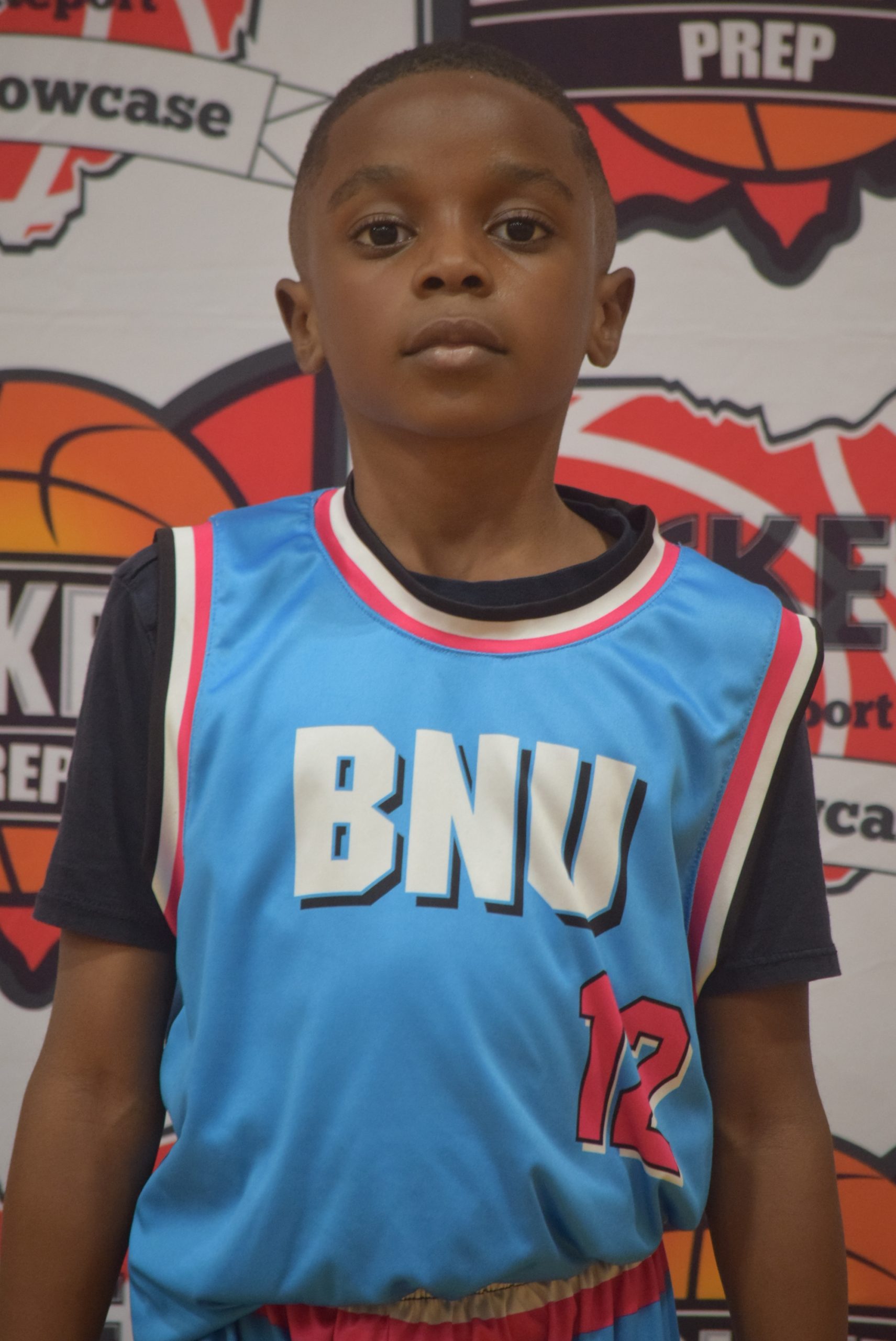