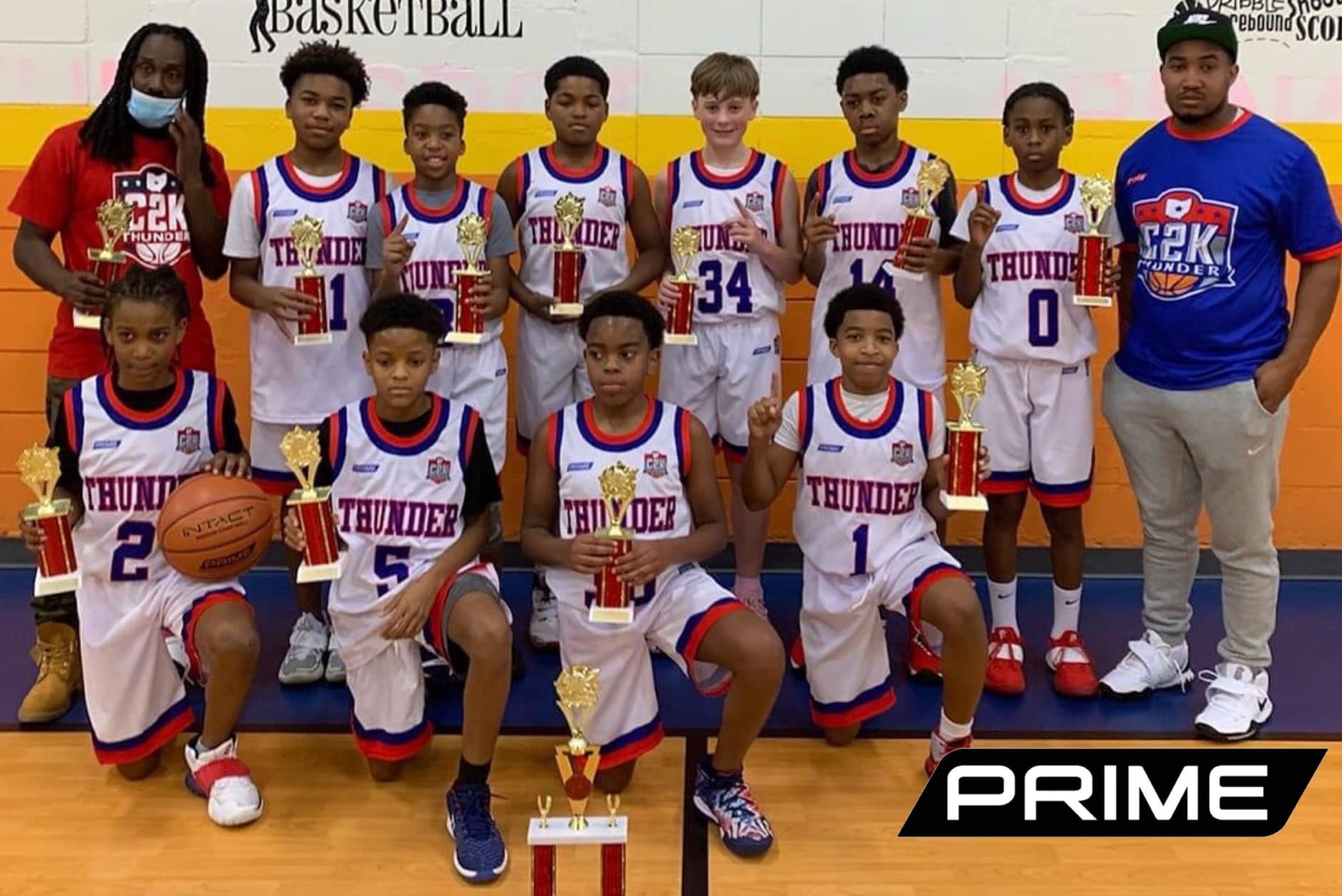 It may have only been a smaller, more local tournament, but Coach Ron Folds’ 2027 C2K squad will take his second title in as many weeks.  Over the weekend, C2K finished 4-0 in route to the championship of the FAAST Holiday Classic in Toledo.  It should be noted that Folds’ team won an earlier local tournament with a 3-0 finish to run the season-long record to 7-0.  In the championship round, C2K defeated Michigan Made (44-20) and Antelope Elite (36-28).

Although the current C2K roster is only a few months old, Coach Folds is excited about his team’s makeup. “This is a first-year group; we’re going to be special.  We finally got a good group of kids and parents who have bought into [the concept] team basketball and the program’s vision,” Folds told Buckeye Prep.  Next up for C2K is an MLK Tournament either in Cincinnati or Ft Wayne.  You can catch Folds’ players in action at our March 13th Buckeye Prep Elite Showcase, and at our Buckeye Prep Invitational Tournament currently scheduled for the weekend of March 26th-28th. We intend to keep and eye on Folds’ group, as well as Toledo kids in general in order that we might highlight the best the Glass City has to offer.