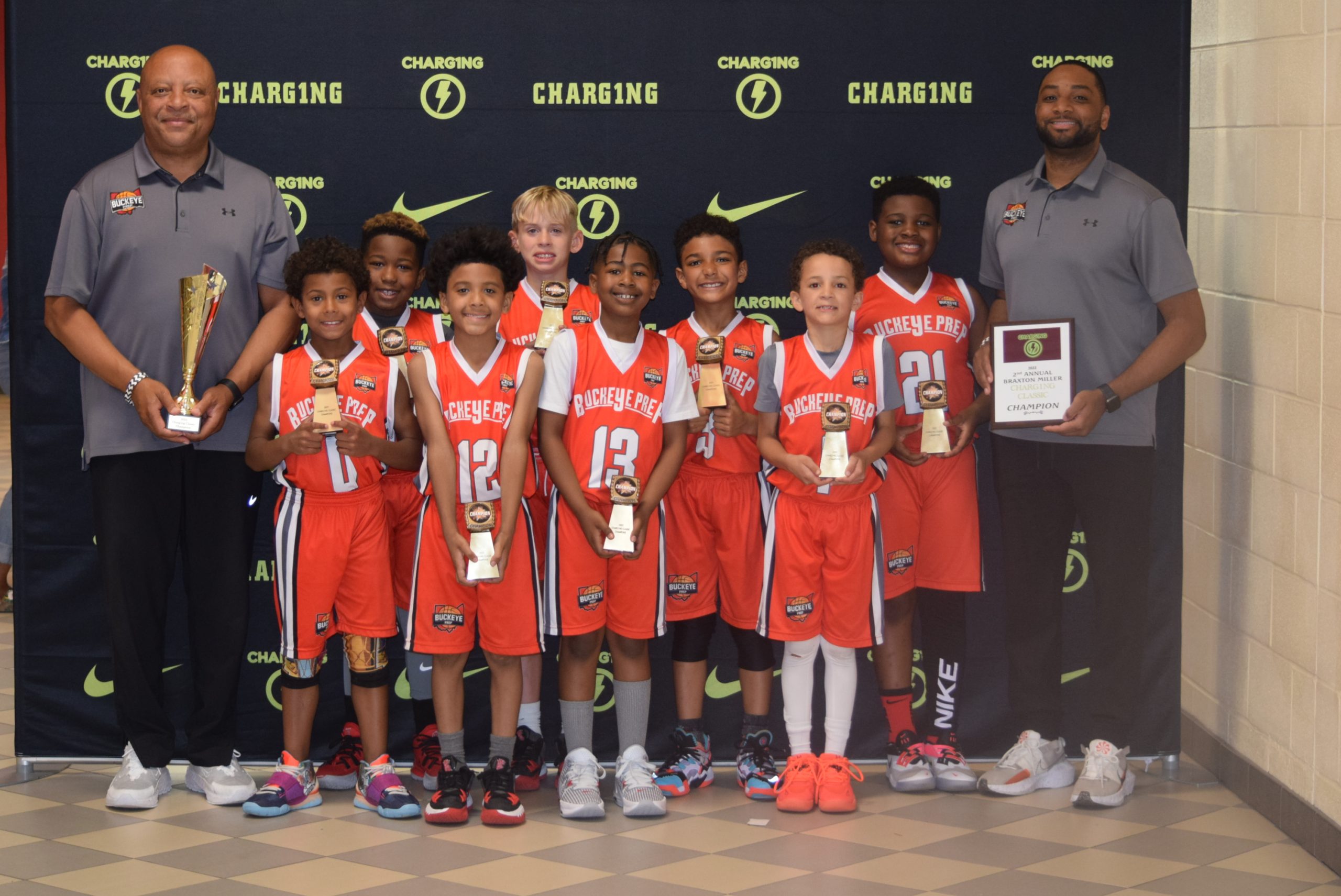 For the 6th time in a row, the 2032 Buckeye Prep Hoopsters have played in a championship game! This past weekend, the Hoopsters claimed the title at Braxton Miller’s Charging Classic in Huber Heights, OH.  The Hoopsters’ trek to the title included wins over 2 nationally ranked teams.  In pool play, Buckeye Prep defeated the #22 ranked Team Charging (31-16) and All-Ohio BNU 2033 (36-6). On Sunday, the Hoopsters got by the #15 ranked All-Ohio BNU (40-17) in the opening round of bracket play, followed by a 36-26 win over #22 Team Charging in the championship game.

Coming up big for the Hoopsters was Jase Owens who led Buckeye Prep in scoring, including a 15-point outburst in the title game. As usual, Buckeye Prep enjoyed balanced scoring between David Johnson III, Jordan Taylor, Tony Jones Jr. and Carter Watson. What’s clear about this team is their reliance on team-oriented play and solid defense. In addition, a consistent roster has allowed for continuity and confidence in each other. Next up for the Hoopsters is Hell’s Kitchen in Detroit, MI. where they will continue to face national level competition.

Team Charging entered the title game 2-1 after a highly contested and upset win over the #11 ranked Hoosier Phenoms. Despite being down by about 17 points in the second half, the Jedi Haynes-Lee led Team Charging came roaring back to secure the 35-34 win, and punch their ticket to the championship game.

In terms of the Hoosier Phenoms, they were undefeated heading into the semi-final game with wins over All-Ohio BNU and Fisher Academy. Of note was the fact that the Phenoms were without Aydin Garth again, but picked up CJ Downing and MJ Brewer from the Canton Kings for the weekend.  For the most part, All-Ohio BNU is more of a local team on most occasions and will go as far as David Perry takes them.  With that said, the All-Ohio BNU roster will be upgraded for select national events such is the case at Hell’s Kitchen next weekend. Below is our list of standout performers in the form of all-tournament teams and honorable mentions. 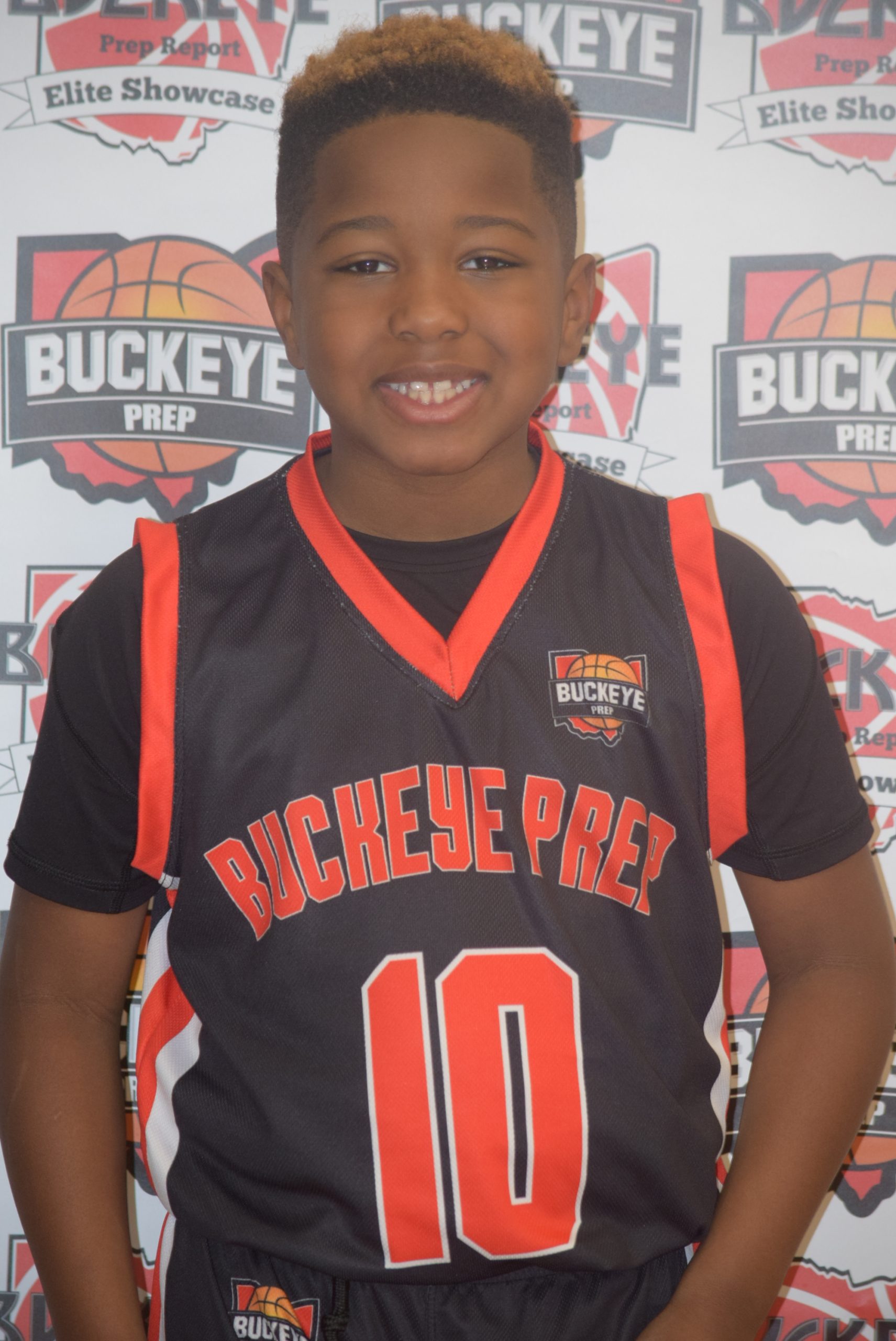 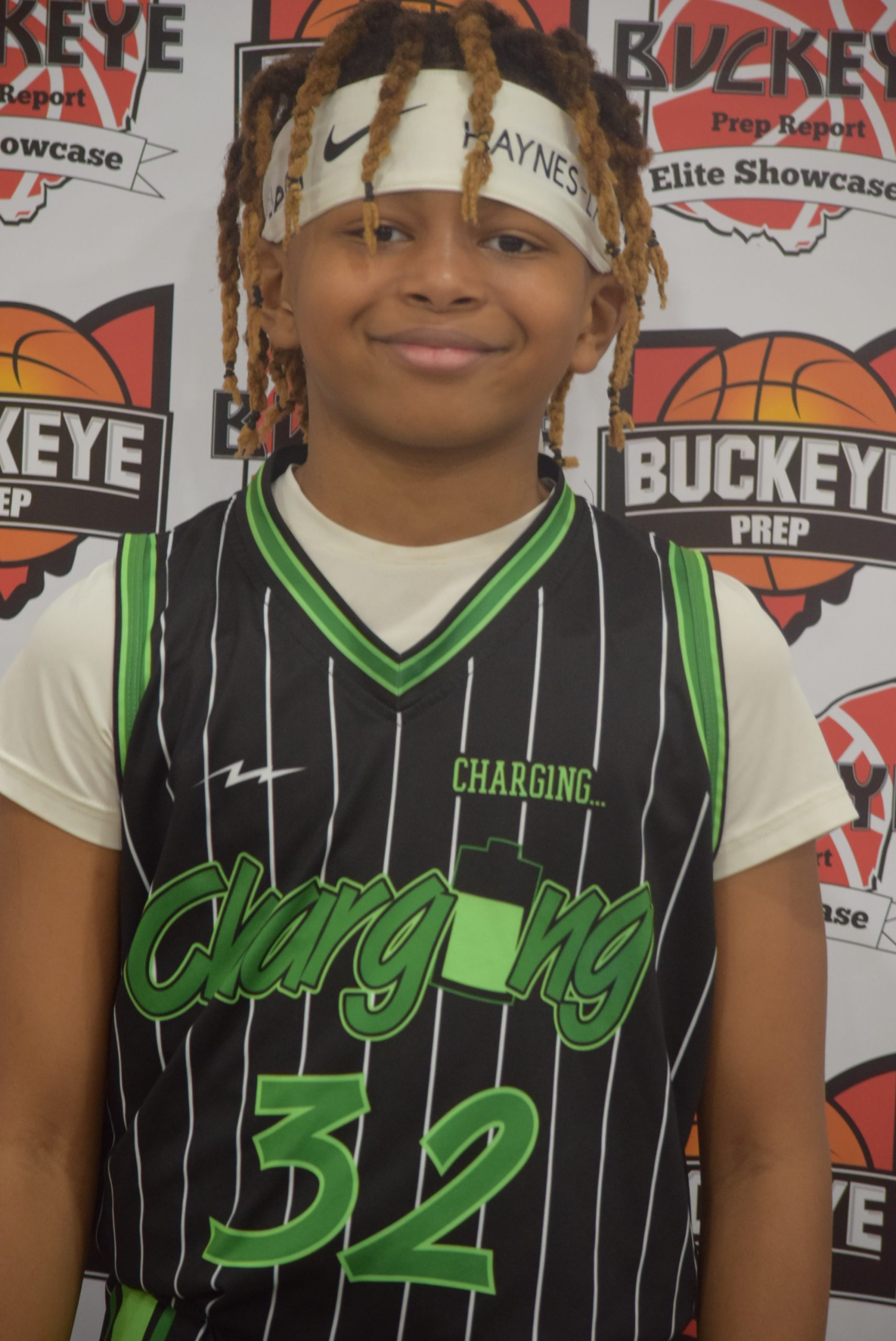 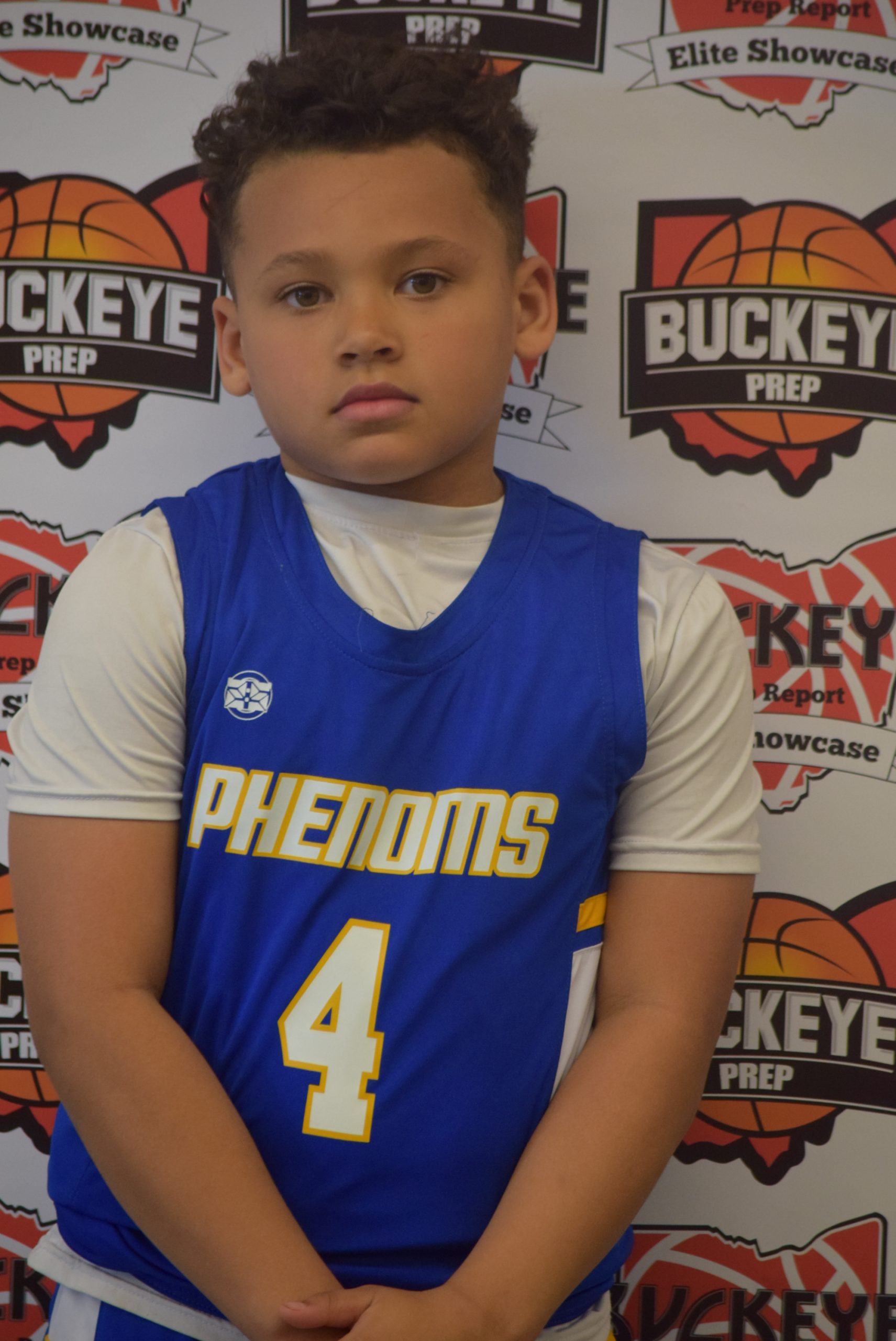 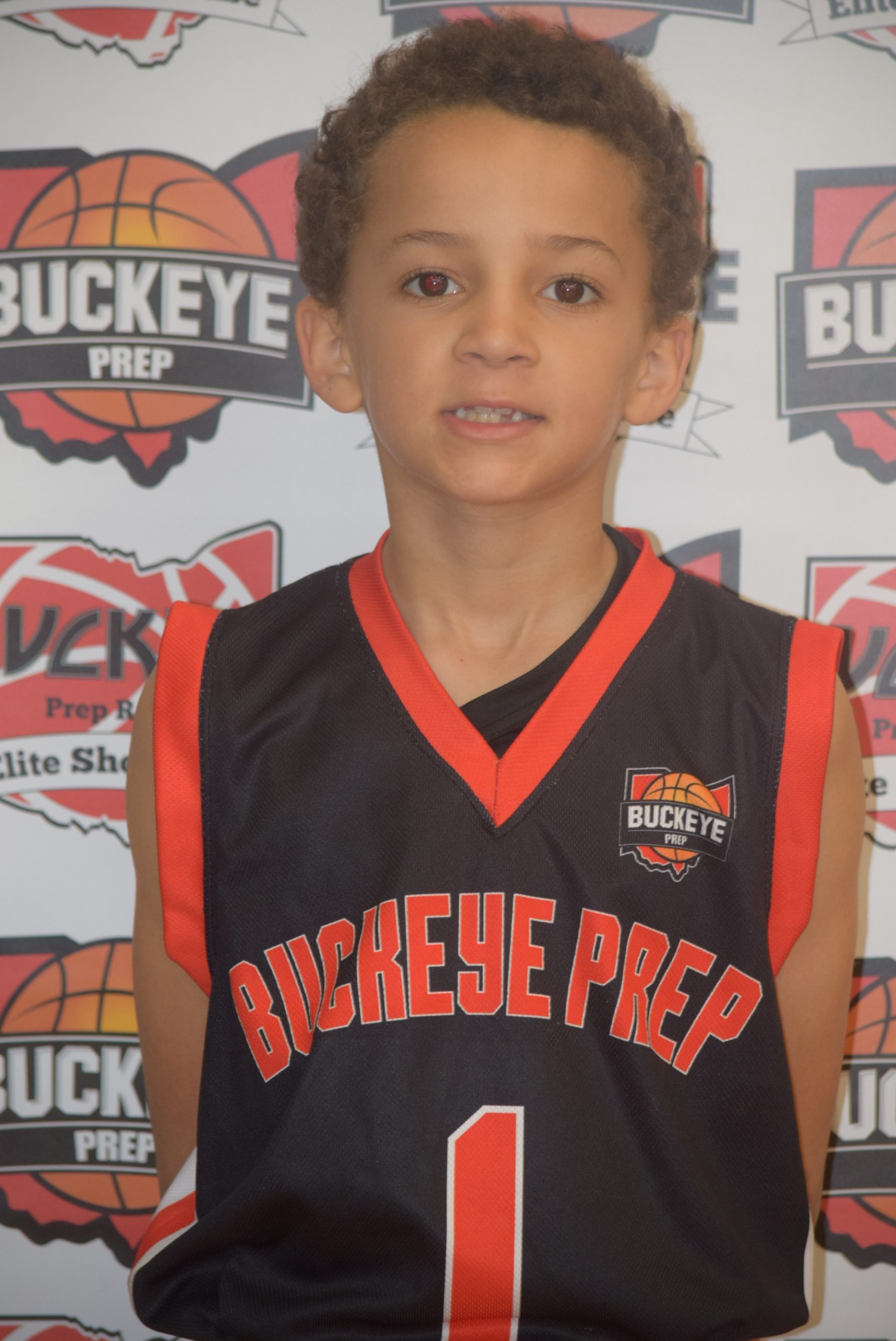 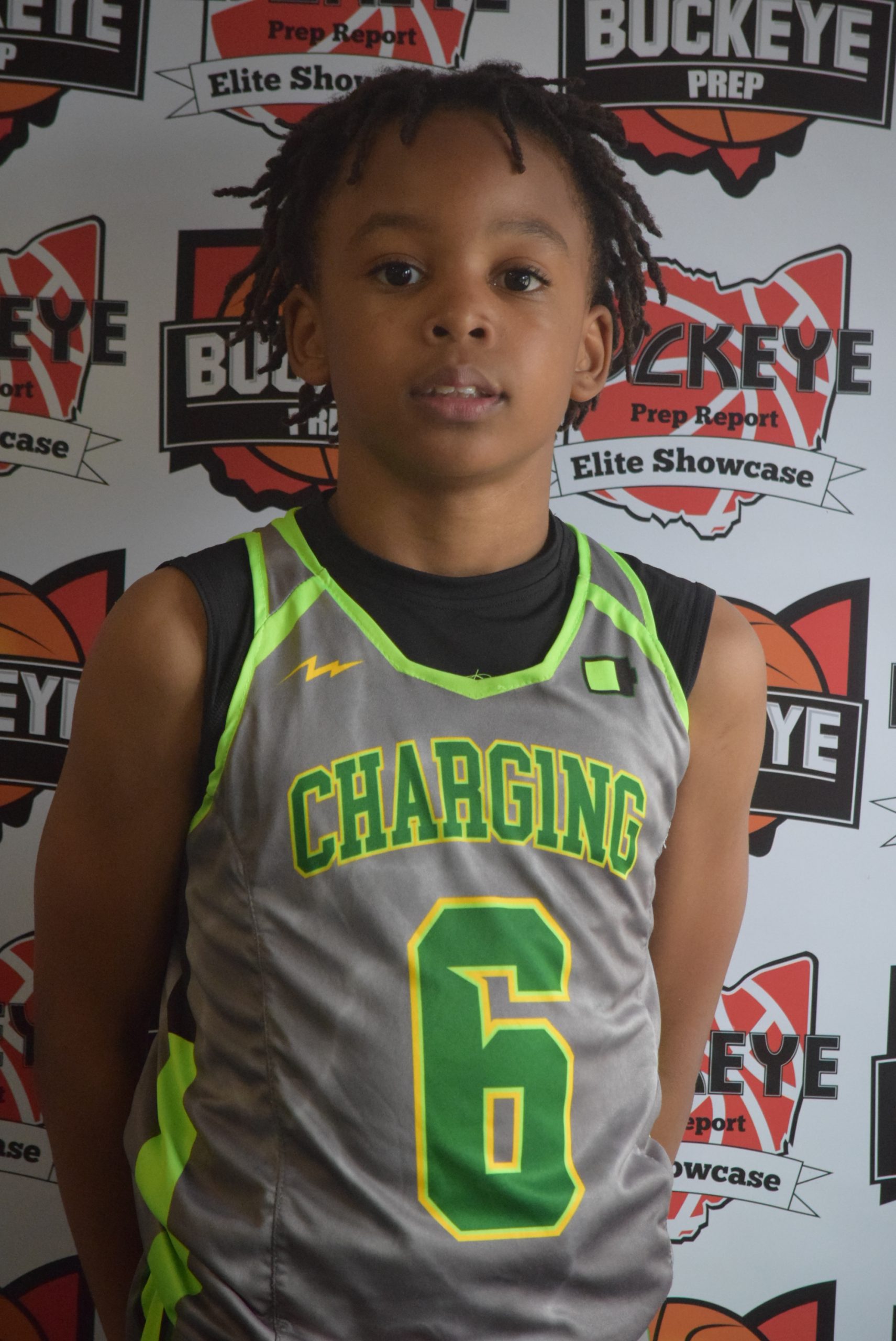 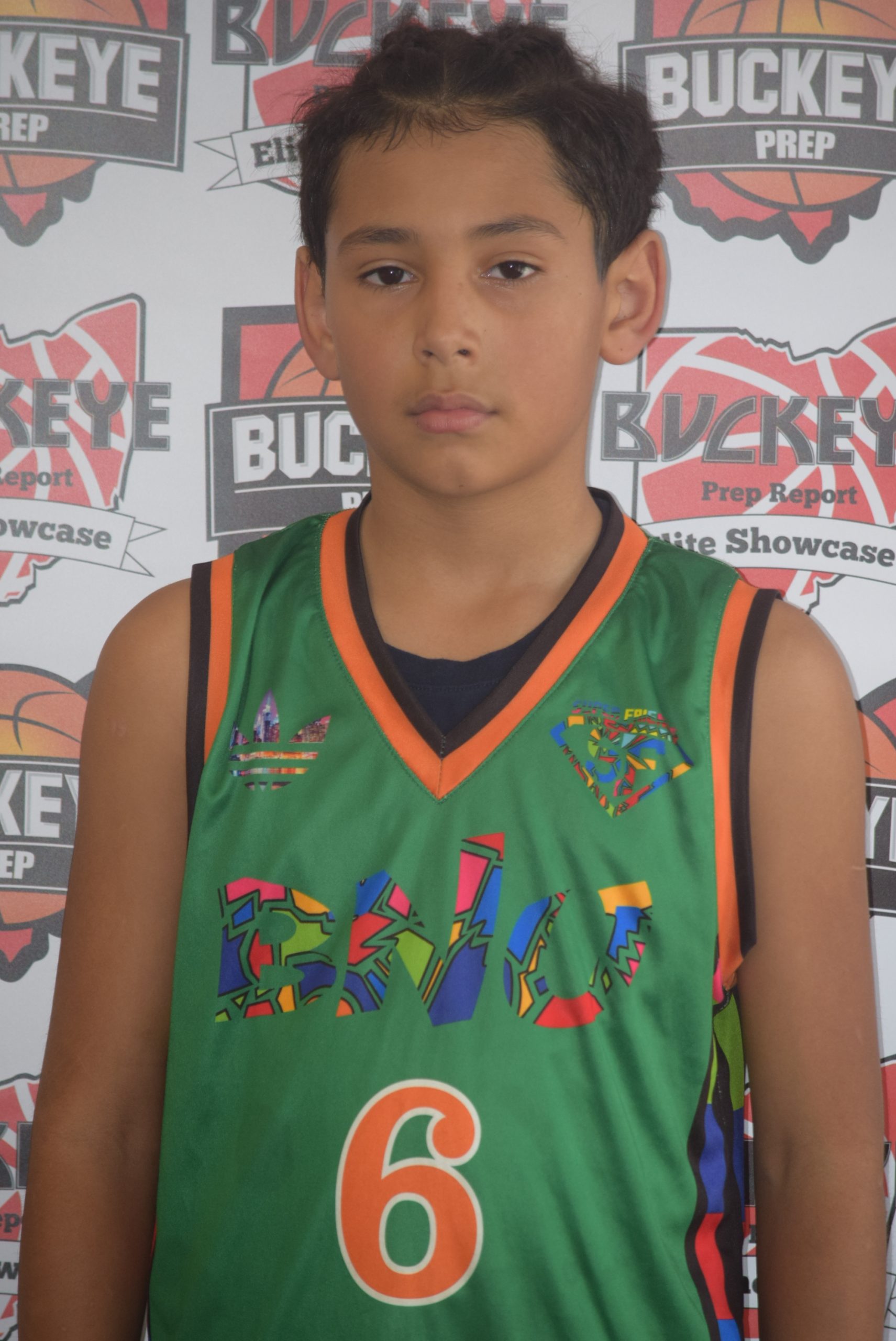 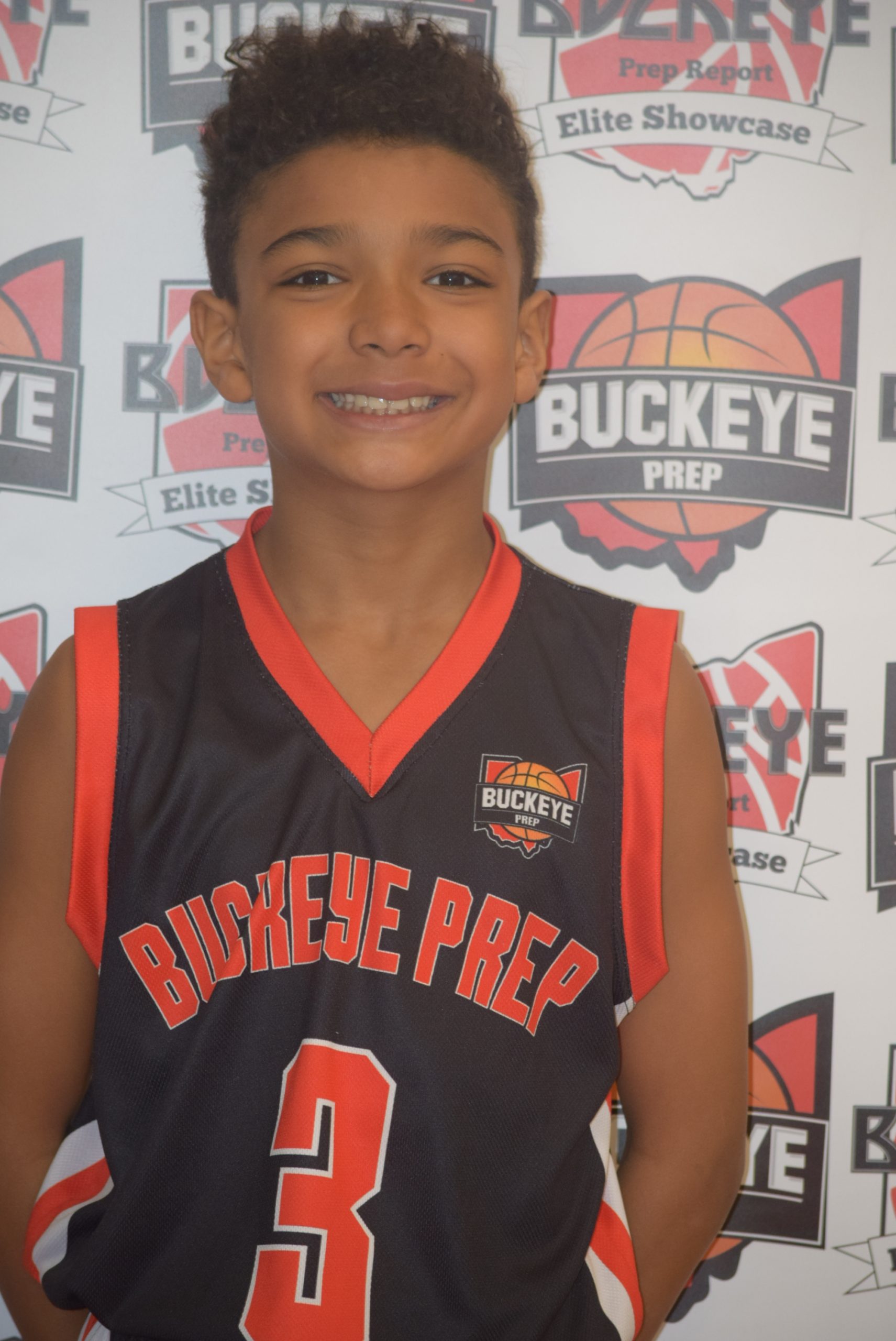 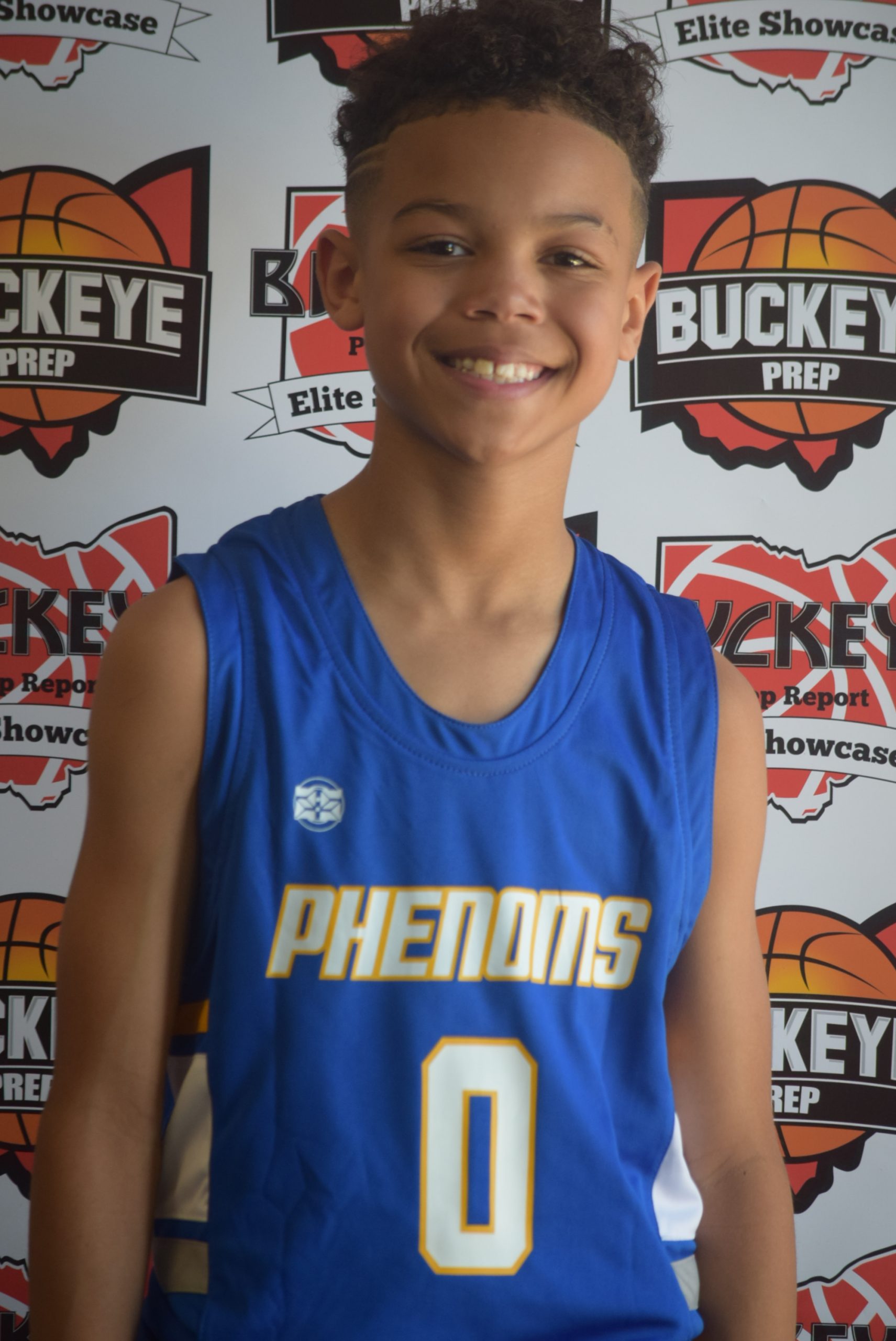 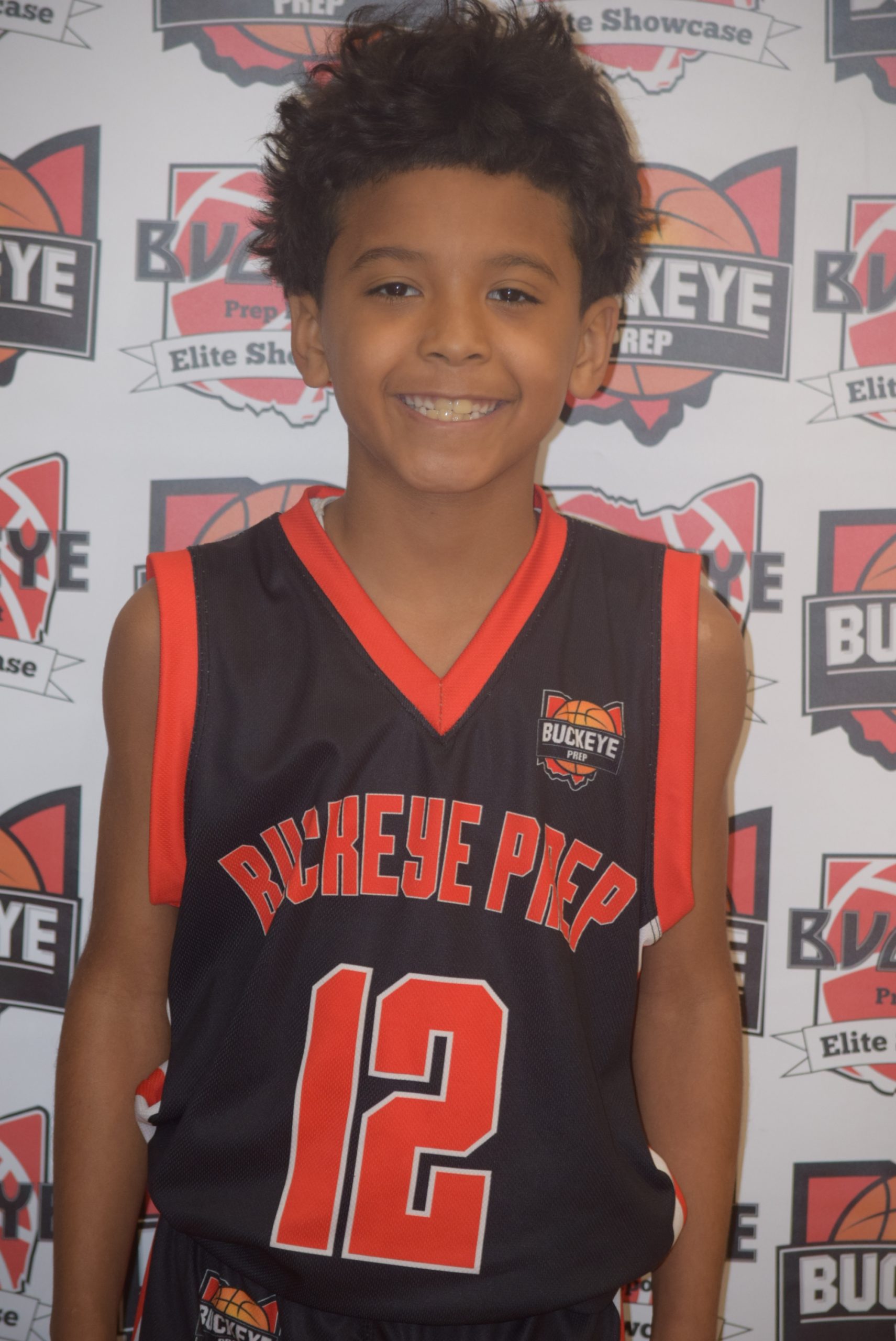 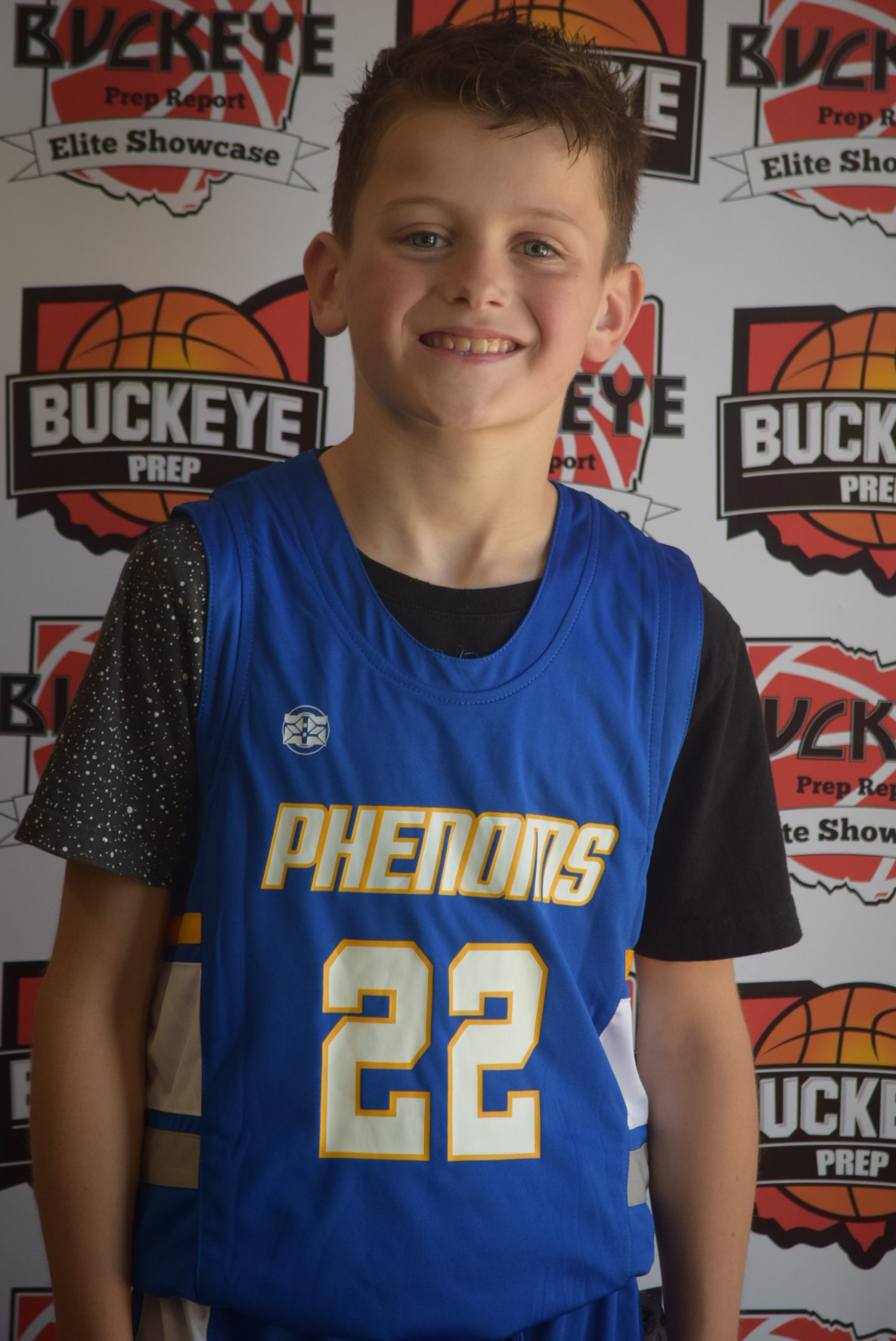