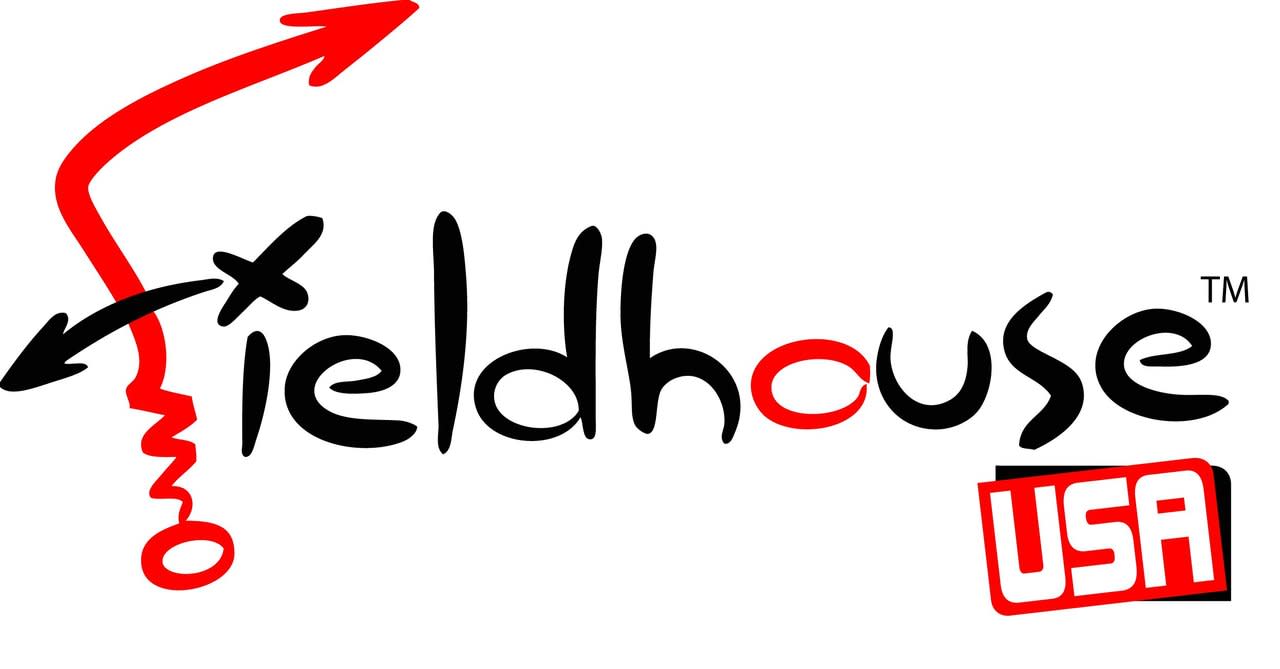 Not since 2014 when The Hoop shuttered its doors has Central Ohio basketball had a multi-court facility to call its own.  Well, that’s about to change!  Starting in April of this year, the Texas based FieldhouseUSA will open for business at the Polaris Fashion Place in Columbus.  Similar to facilities in Frisco, Grapevine, and Mansfield Texas, this state-of-the-art multi-purpose faculty will feature 5 courts dedicated to basketball and volleyball, as well as rock climbing, a jump around, arcade, zip lines and space for other activities.  According to their website, “FieldhouseUSA is a COMMUNITY based facility specializing in leagues, events and tournaments.  We offer year-long league play in team sports such as soccer, volleyball, flag football and futsal…”

FieldhouseUSA will occupy the space vacated by Sears Department Stores and will not only provide centrally located space for basketball and volleyball tournaments, camps and leagues and other programing, but the potential economic impact to surrounding businesses will be significant.  One big plus is the fact the facility is attached to the mall and will provide direct access to shopping, a food court and other nearby attractions such as Top Golf and numerous restaurants.

In terms of facility management, the hardwood courts of the Columbus Fieldhouse USA will be permanently operated by Mintonette Sports, a nationally recognized volleyball club owned by Max Miller.  When not in use for volleyball, Dave Mirgon and his Mid-Ohio Pumas organization plan to utilize this space as their primary practice and tournament facility. According to Mirgon “…FieldhouseUSA will become a hub for youth, high school and college basketball, and will serve as a catalyst for further business development in the region. Our ability to draw teams from outside the region such as Cleveland, Indianapolis and Pittsburgh will be greatly enhanced,” Mirgon said.  To help execute that programming the Pumas have partnered with Bleacher Republic (www.bleacherrepublic.com) to host and promote all events in the space; everything from tournaments (see attached list of upcoming events) camps, leagues and personal training. “We feel really good about hosting our own events in this special venue, but want to offer diversity to the public, so we will also host tournaments in partnership with other groups such as Ohiobasketball.com, Buckeye Prep Report, and USA Youth Hoops,” said Mirgon.

Although the new 5-court facility will be a much-welcomed addition to the local basketball community, unlike some communities in other states (i.e., Indiana), “this [court space] is not enough Mirgon,” told the Buckeye Prep Report. In order to better serve the demand for court space in Central Ohio, Mirgon and the Pumas have developed partnerships with local colleges, high schools and private facilities in order to better accommodate larger events.  “We want to bring in more talented teams through partnerships with other large basketball programs such as Indiana Elite,” continued Mirgon.  FieldhouseUSA will also serve as the Pumas organization’s hub for their 60 boys and 15 girls travel teams.

Moreover, the Buckeye Prep Report is excited to be partnering with the Mid-Ohio Pumas organization, as we will be serving as the facilities’ sole in-house media provider.  In this role, we will be attending and providing media coverage for most of the basketball-related events at the facility, which will only help broaden Buckeye Prep’s exposure to youth basketball around the state and region.  In addition, we plan to hold our Buckeye Prep Elite Showcases and Buckeye Prep Invitational Tournament at the new facility as well.

In closing, although there have been numerous plans and rumors of multi-court facilities coming online in Central Ohio for several years, up until now, none of those well thought out plans have been implemented.  Let us be the first to welcome FieldhouseUSA to Central Ohio; we’ve waited a long time for this!