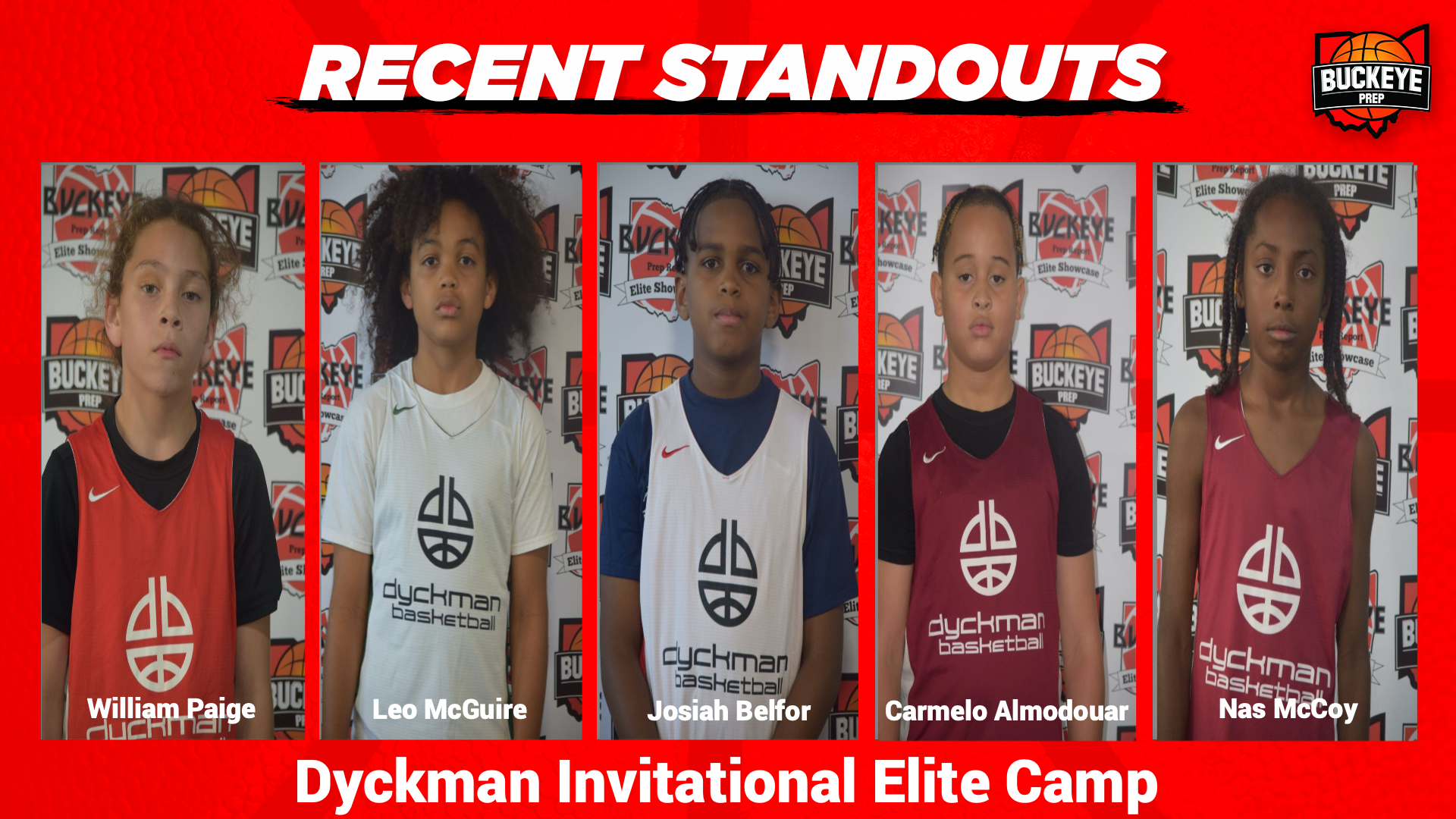 The Inaugural Dyckman Elite Invitational Basketball Camp sought to provide elite competition, a “bonding” opportunity and a special “New York Experience” to a group of talented kids, and it delivered! The first-year camp got right to work on Friday night with a gathering at the storied Times Square in New York City, and for many of the campers, it was their first time experiencing the glitz, glamor and energy of New York City. Day 2 began with a visit to Overtime, where players and parents were introduced to the popular basketball media brand. A tour of the facility and breakdown of the company’s mission and vision were the highlights of the experience.

Once the players got to the gym it was time to get busy. One of the key components of the event included a series of skill and drill stations that proved to be dynamic, high energy and challenging.  What impressed us the most was the intensity and commitment exhibited by the trainers, who pushed the players to compete and to work hard.  Not only were the trainers knowledgable, they were committed to the success of the event and the overall development of the players.

In terms of talent, the class of 2031 was well represented with four top 25 kids participating in the event.  The best of them all was easily William Paige (4’10″/PG/2030/Staten Island, NY), who really impressed us with his elite skill set, tenacity, and ability to go get a bucket at will. He’s a 3-level scorer, shifty, plays with good pace, and changes speed and direction well. Paige’s game is mature; his IQ is high, and he has a great feel for the game.  We’ve watched a number of the top kids in this class; we’ve seen the rankings, and straight up, in our opinion, none of them are better than Paige!

We were also really impressed with Leo McGuire (5’1″/PF/2031/New York, NY), who was at his best attacking the basket. He has good size for his position, solid ball skills, and he finished plays at a high rate. Also, McGuire can knock down the 3-ball, and he displayed a nice pull up game as well. We see McGuire as an early contributor on a varsity squad before heading off to play college ball.  Oh yea, his genetics may play a factor, as his brother is the NBA’s Cole Anthony!

Josiah Belfor (5’0″/PG/2030/White Plains, NY) and Carmelo Almodovar (4’8″/PG/2031/Manhattan, NY) both caught our eye, and both had big time weekends. In addition, both kids are big guards with solid ball skills and the ability to score the ball. Moreover, Belfor showed impressive court vision and passing skills. Both guys are nationally ranked and deservedly so!

In terms of consistency, Joshua Anthony (5’2″/PG/2031/Louisville, KY) always seems to deliver. Not only is he highly skilled, but he is relentless to the rim.  Blessed with great size for his position, Anthony’s upside potential is significant. Additionally, we intend to keep an eye on Kobe Cross (4’7″/PG/2031/Columbia, SC), who displayed a solid game and and impressive motor. Also, the kid defends at a high level and plays hard as hell.

The class of 2032 was headlined by Nas McCoy (4’7″/PG/2032/South Hampton, NY)and although we’ve seen him play previously, we left the Big Apple with a greater appreciation for his game. McCoy is super shifty, aggressive, and quite honestly, just hard to guard. In addition, his hesitation, ball skills and ability to get his defender off balance is impressive. Finally, what also sets McCoy apart from his peers is his lockup defense. Based on everything we saw, we beleive McCoy needs to move up in the national rankings!

Big props to Ken Stevens, Melquan Bolden Sr., Maurice McCoy and the rest of the Dyckman Basketball staff for putting together what turned out to be a fantastic event! 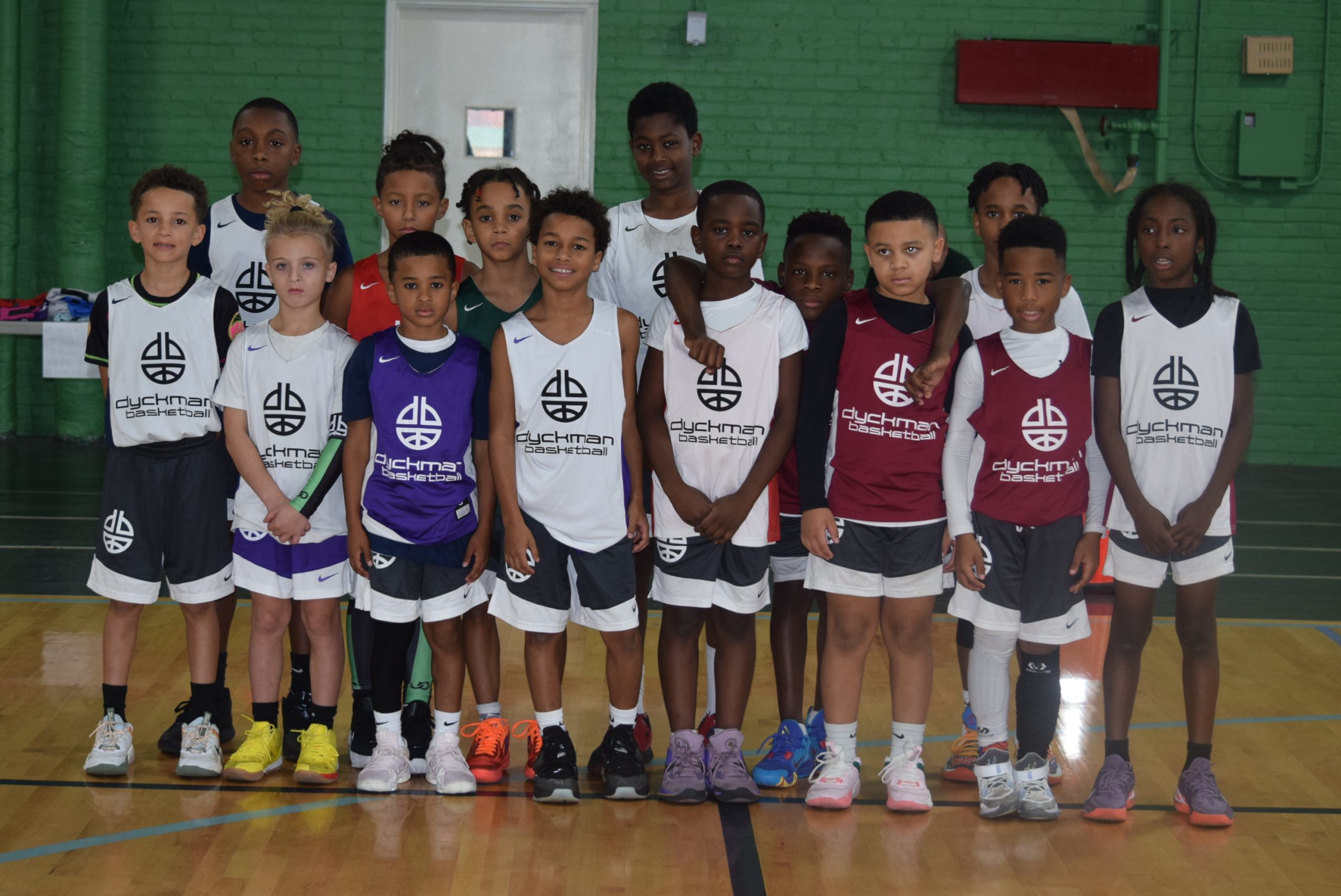 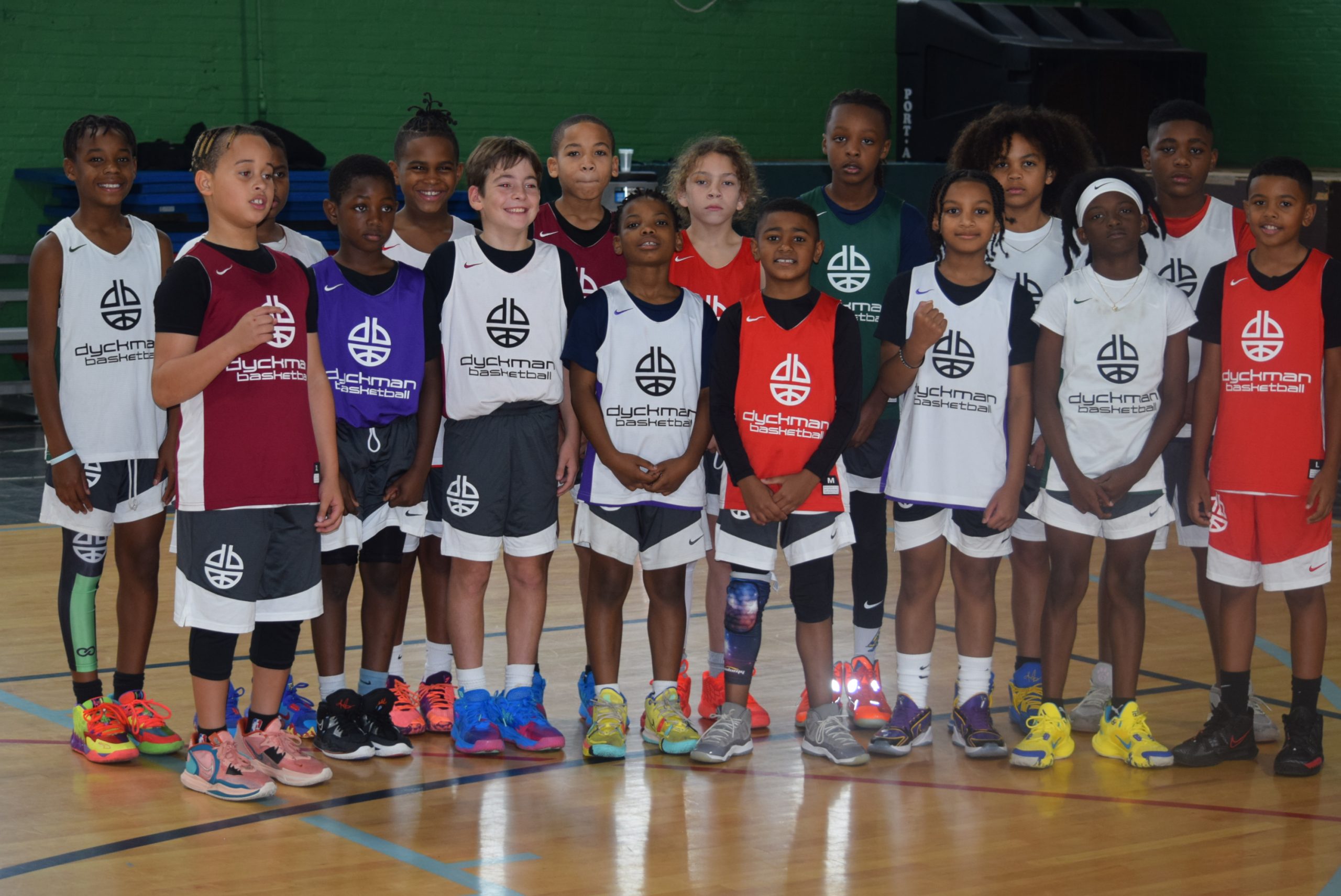 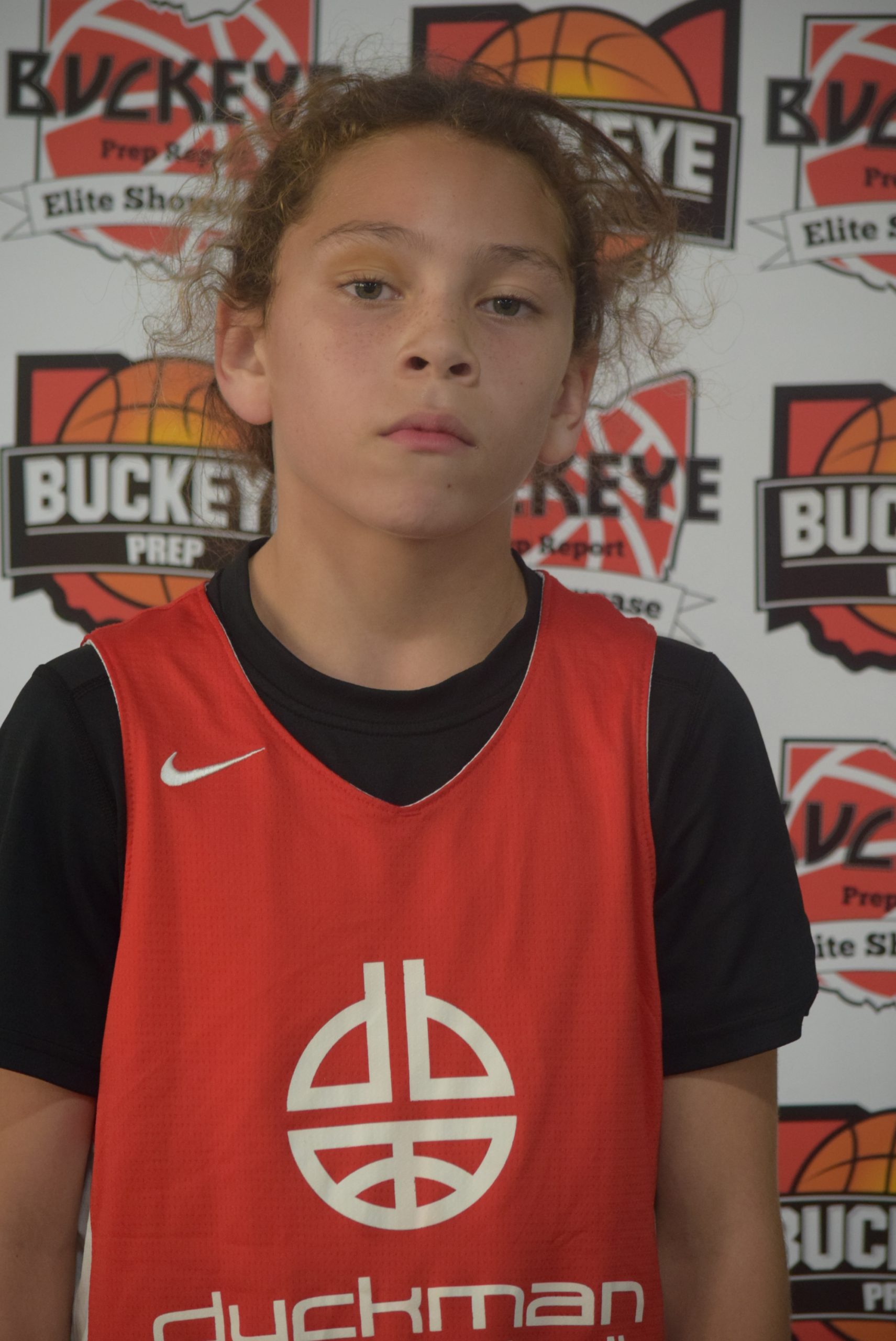 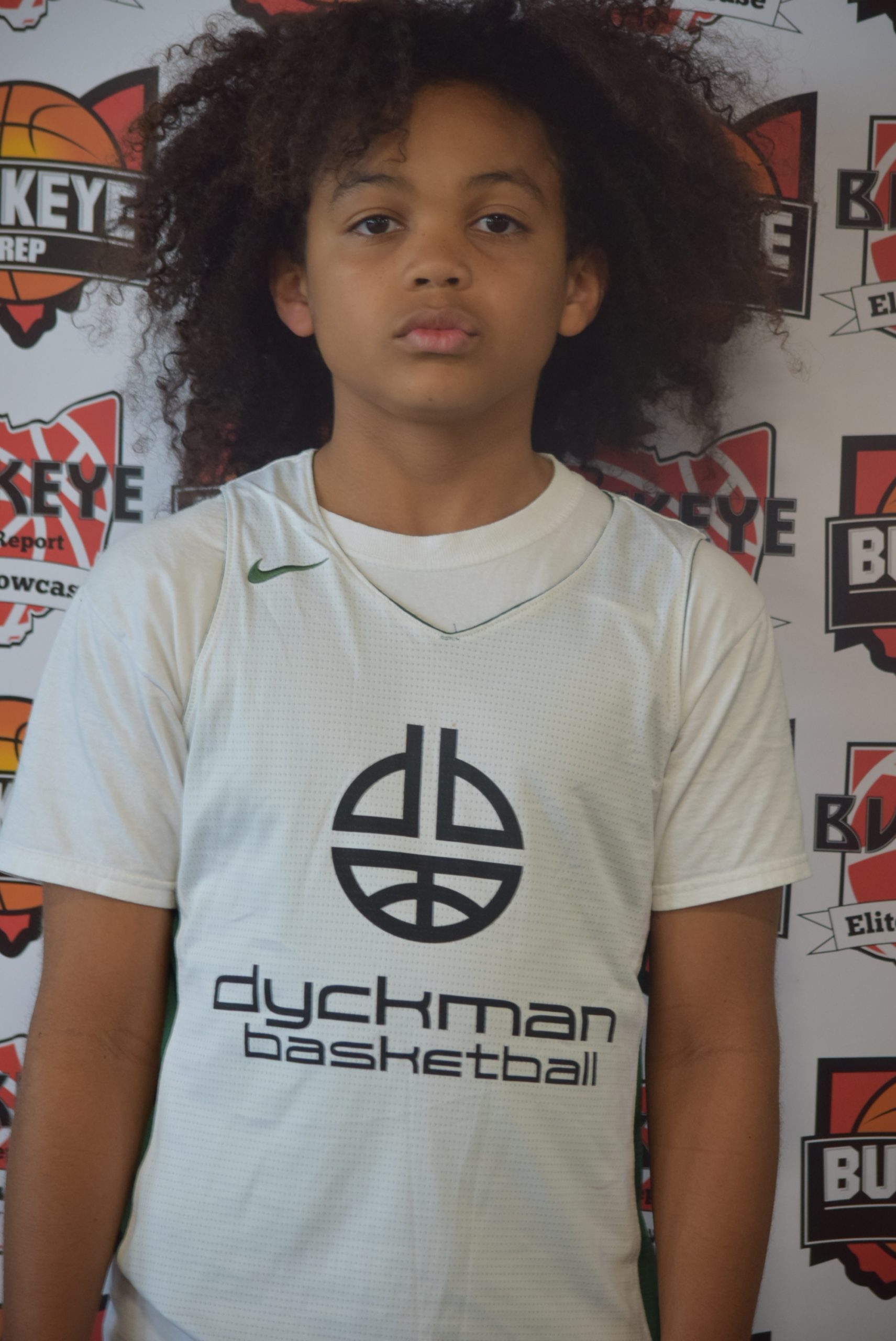 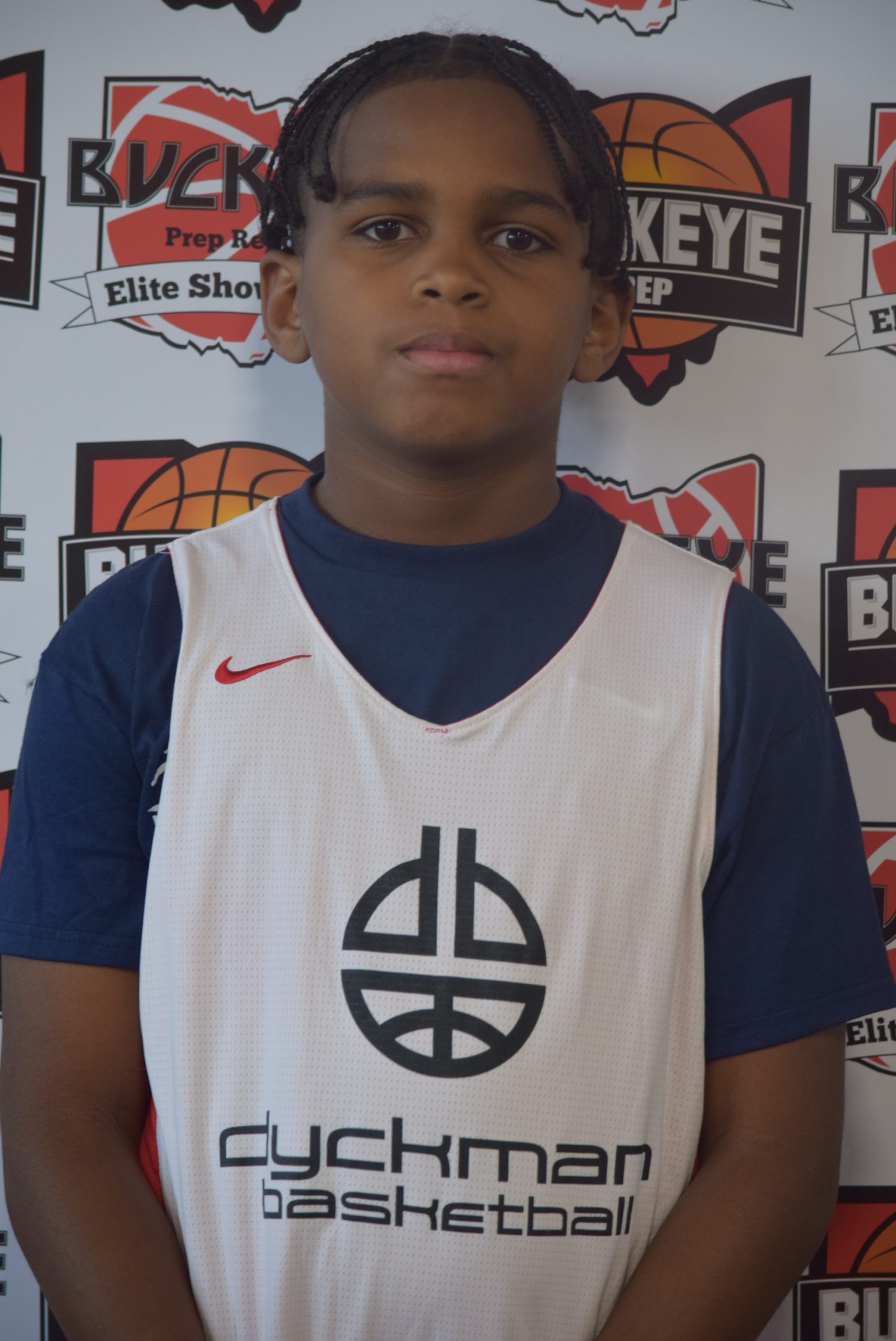 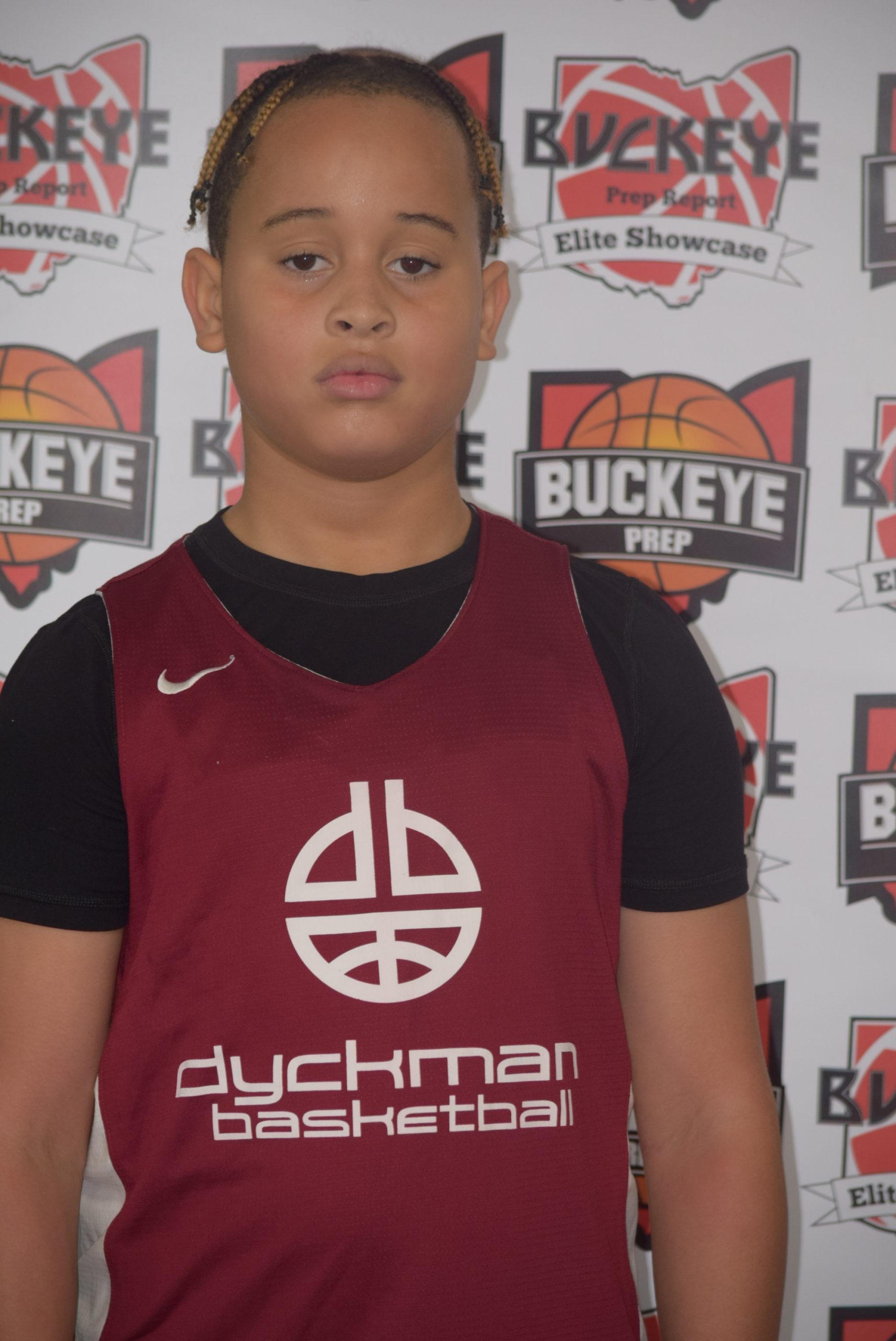 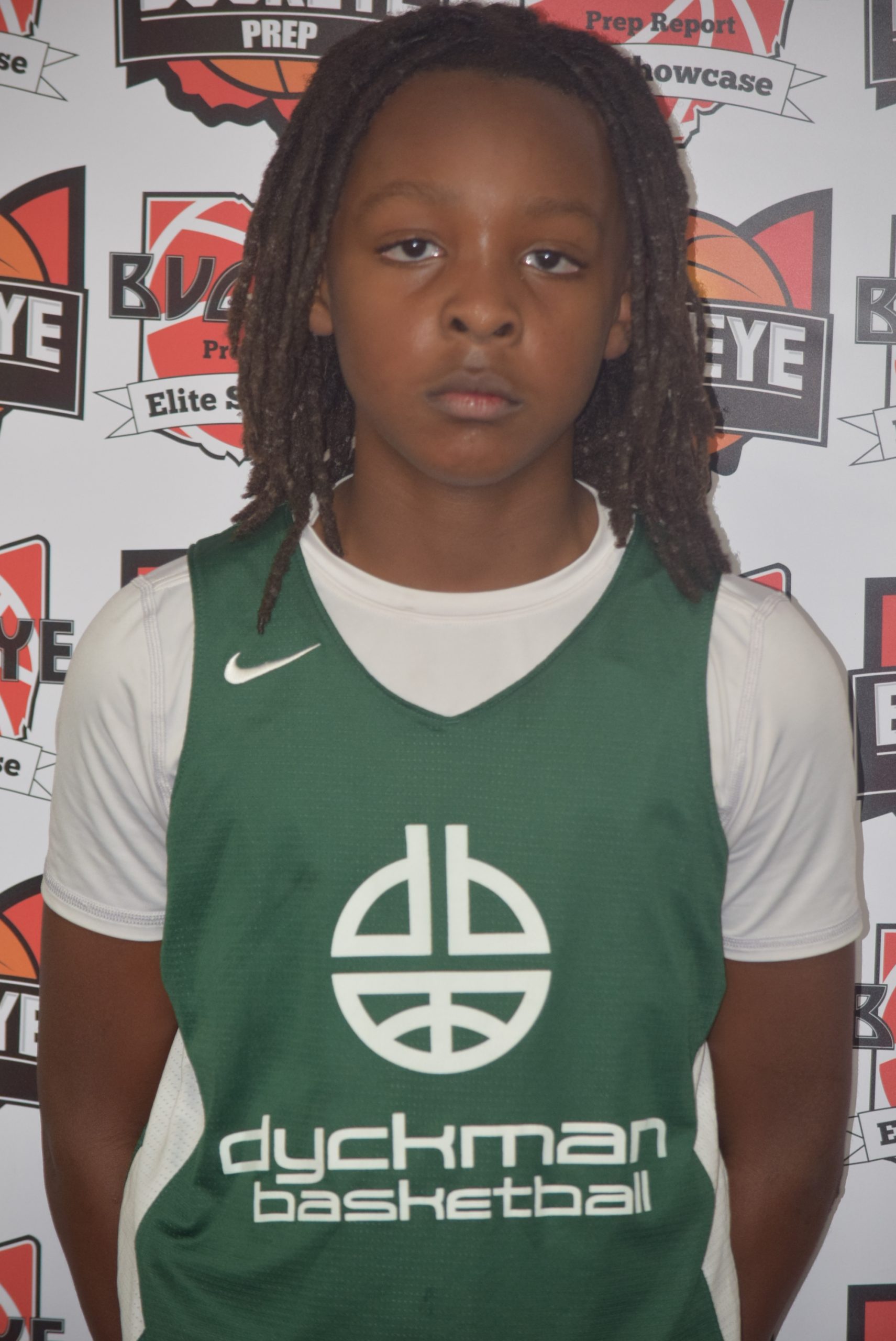 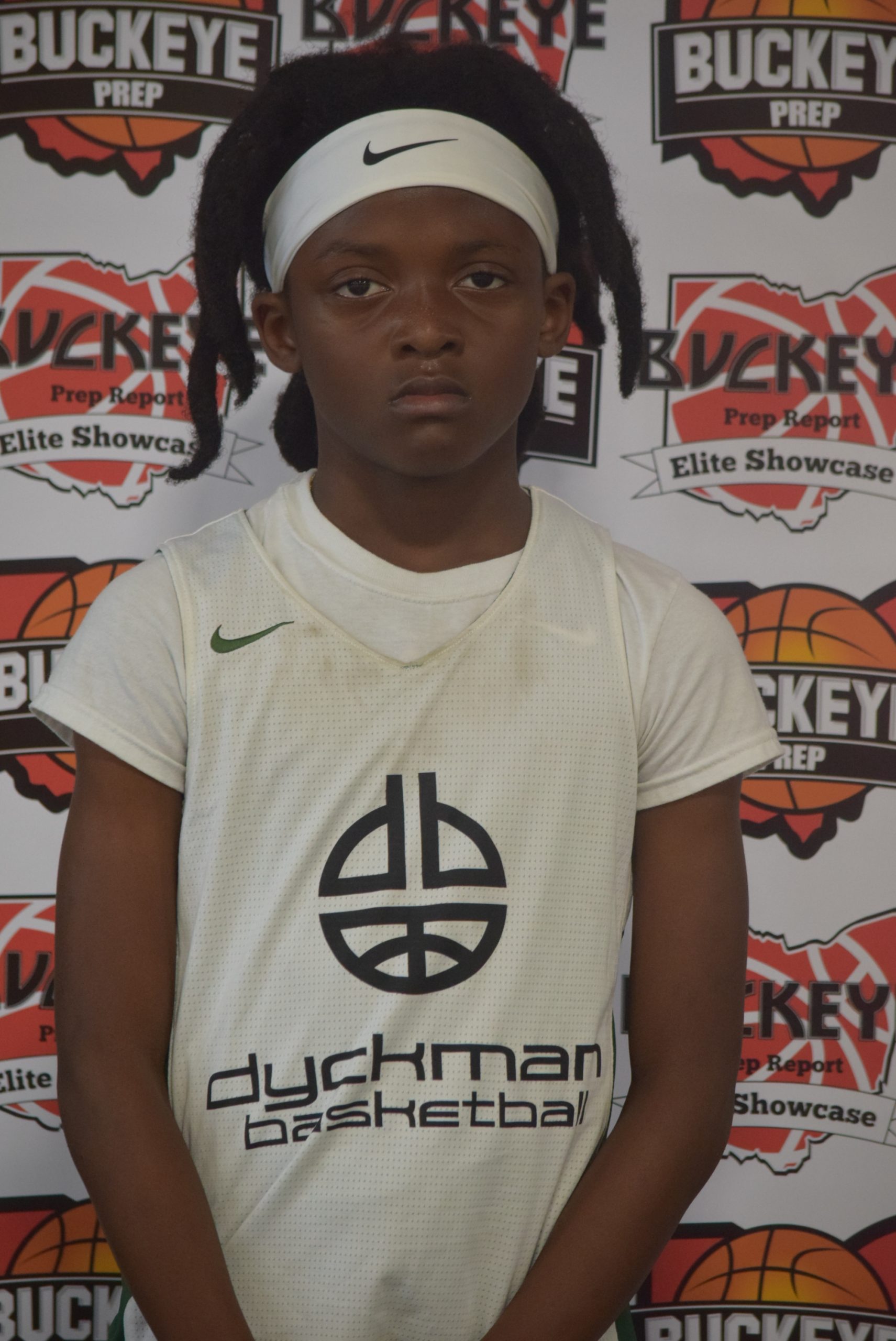 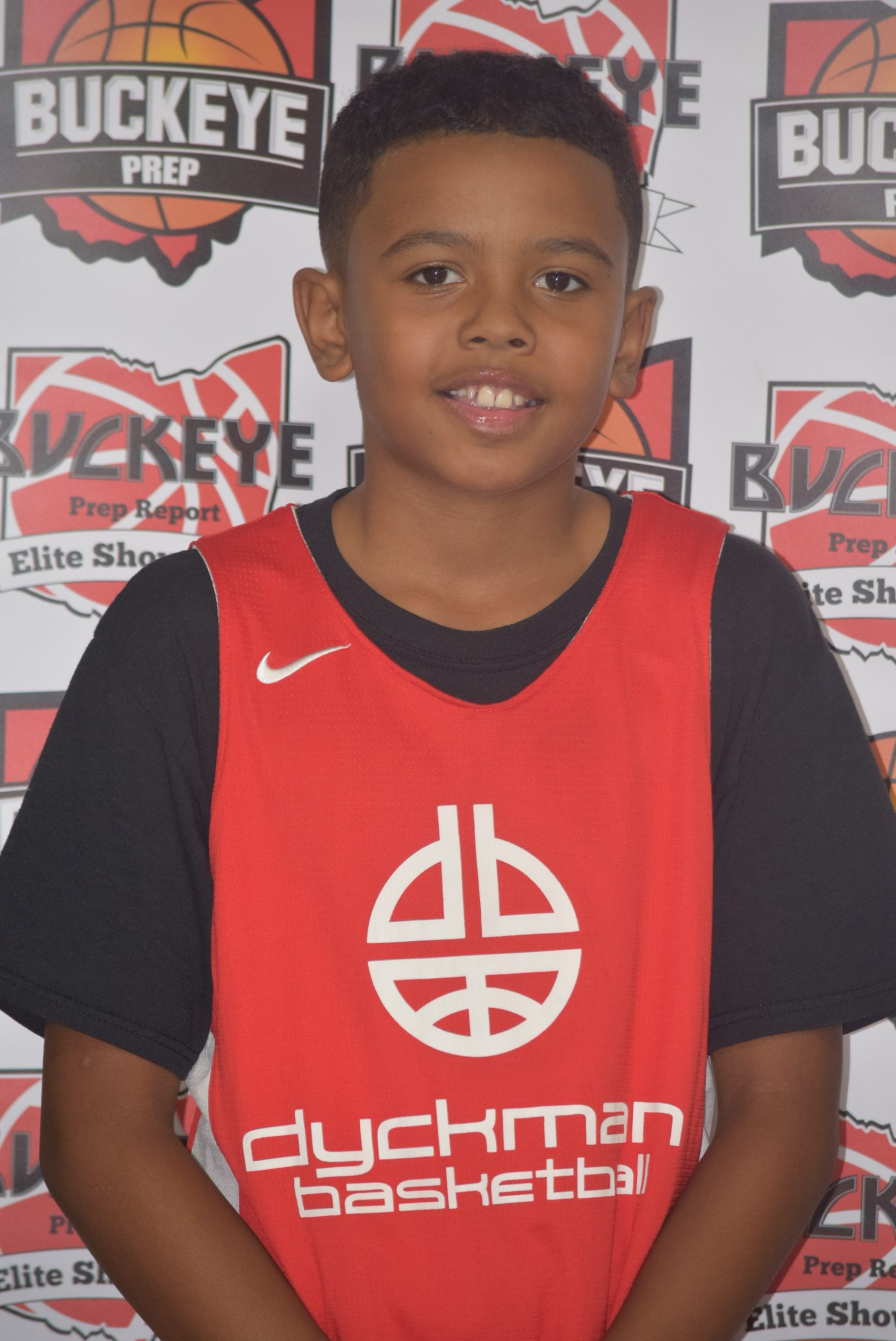 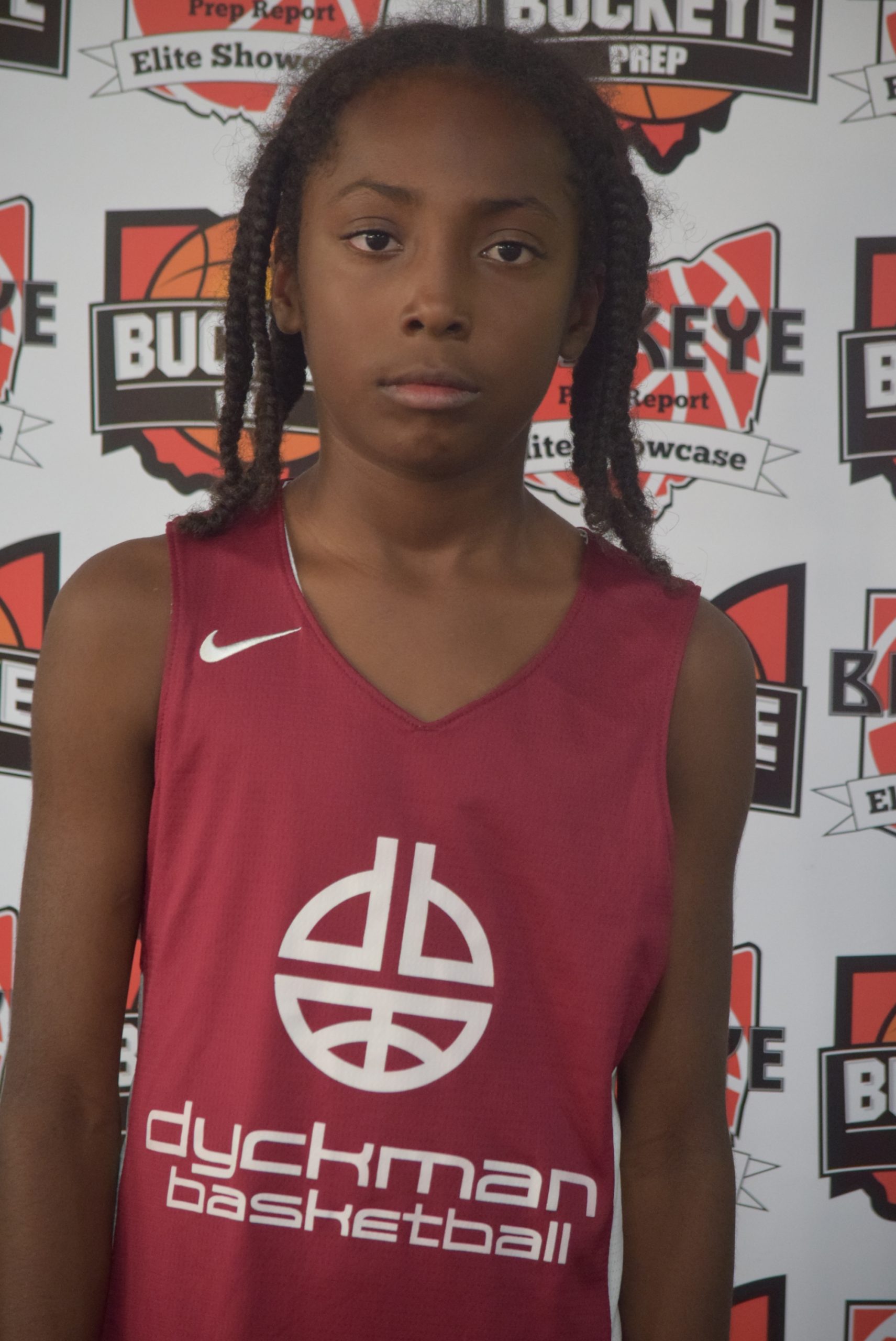 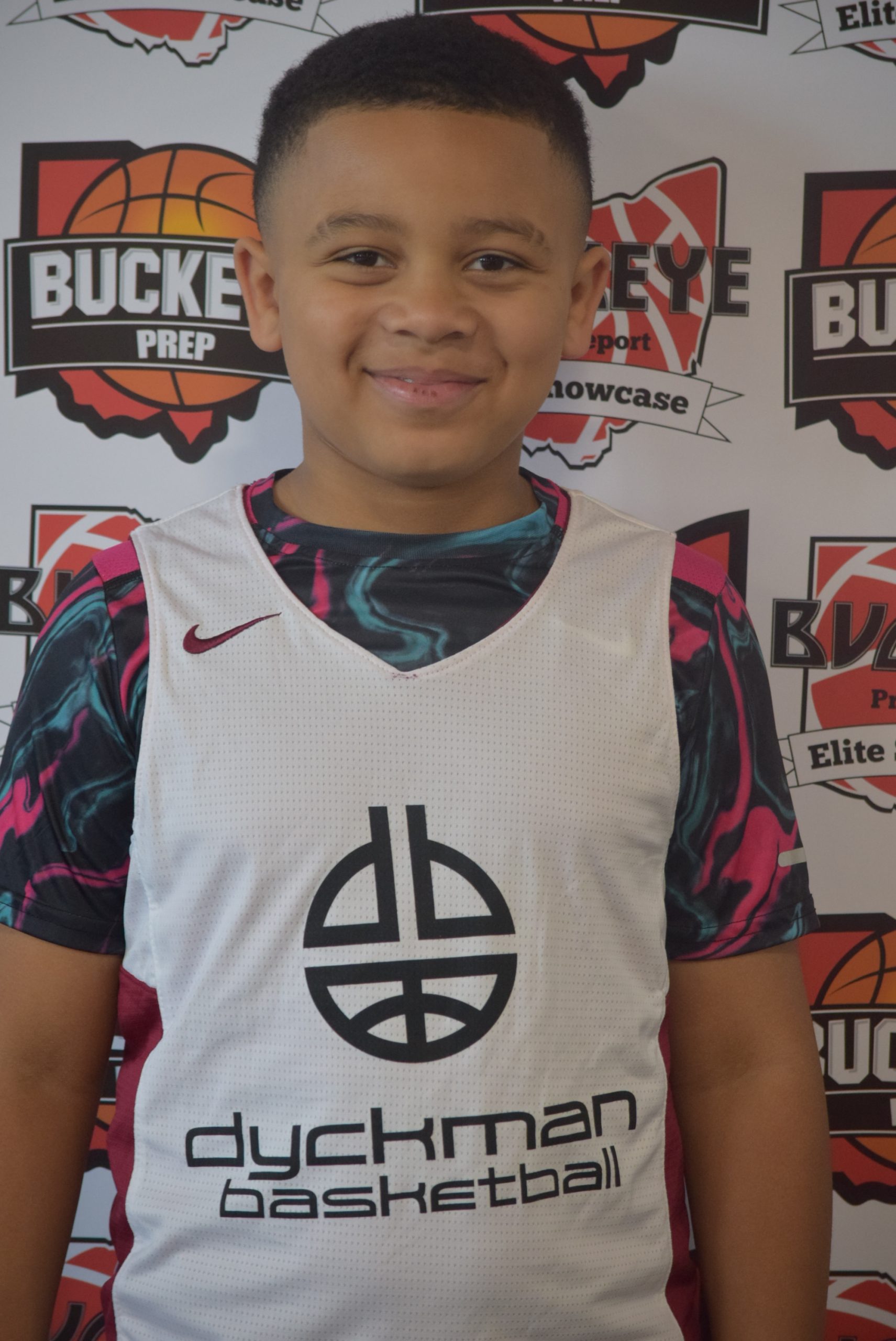 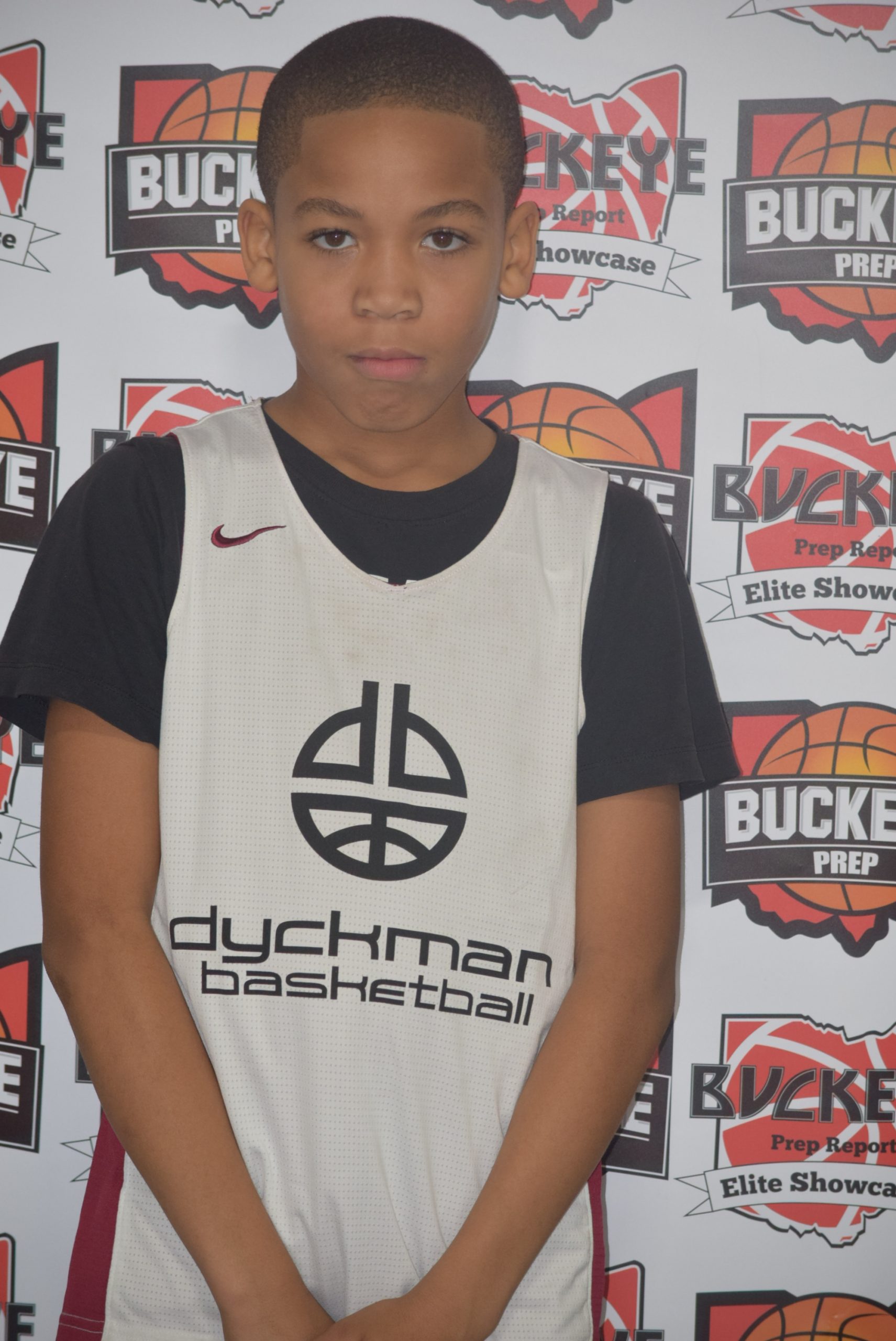 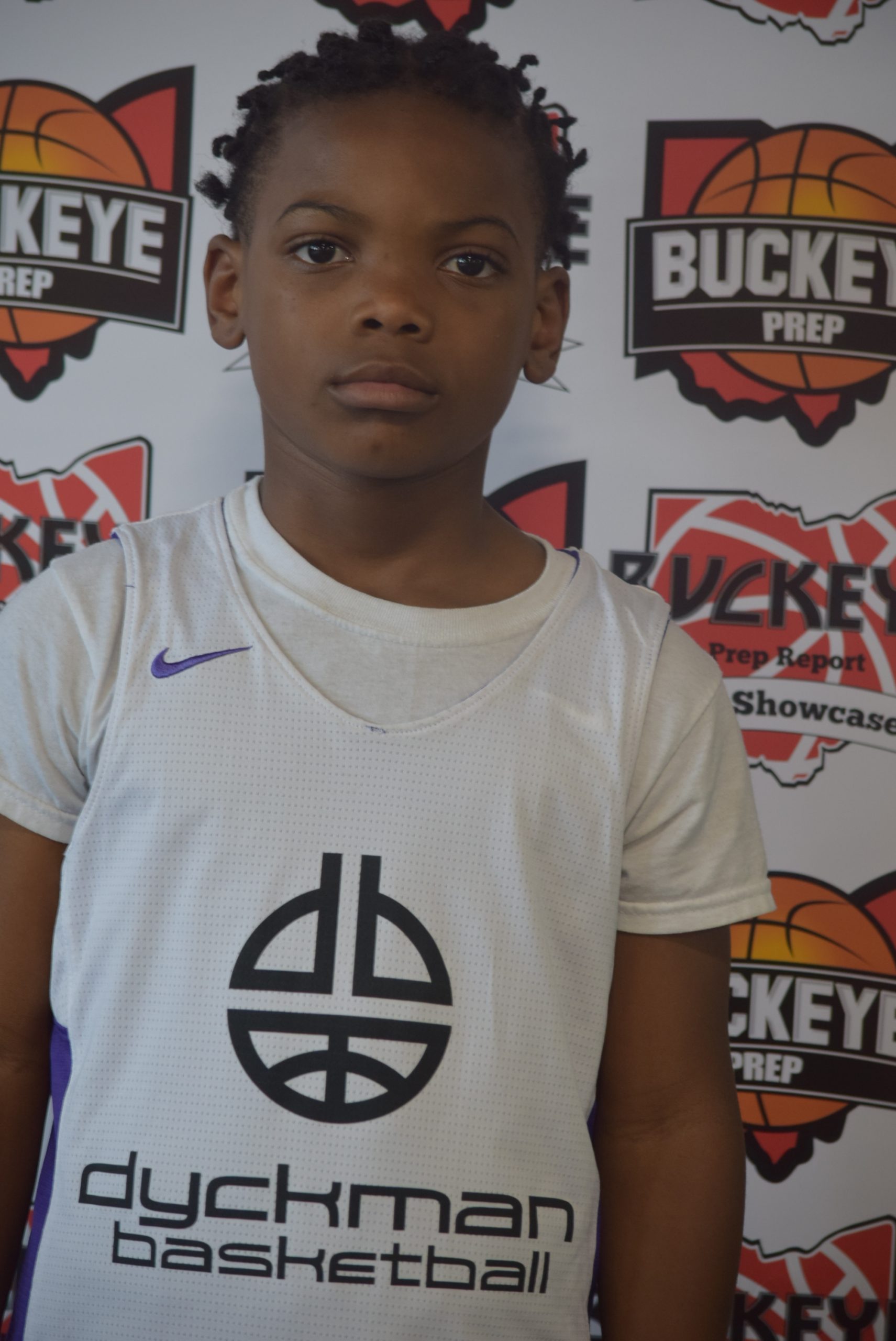 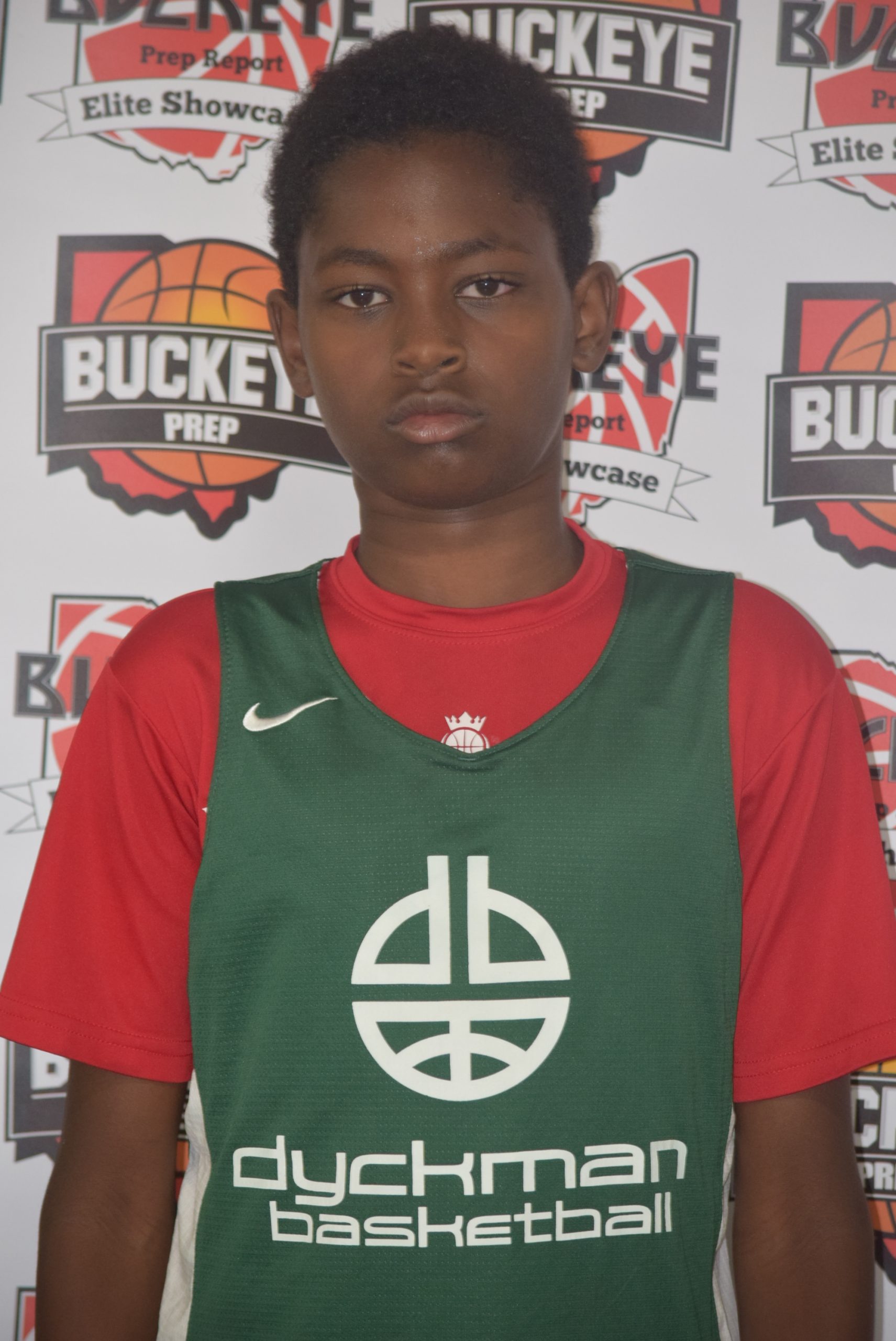 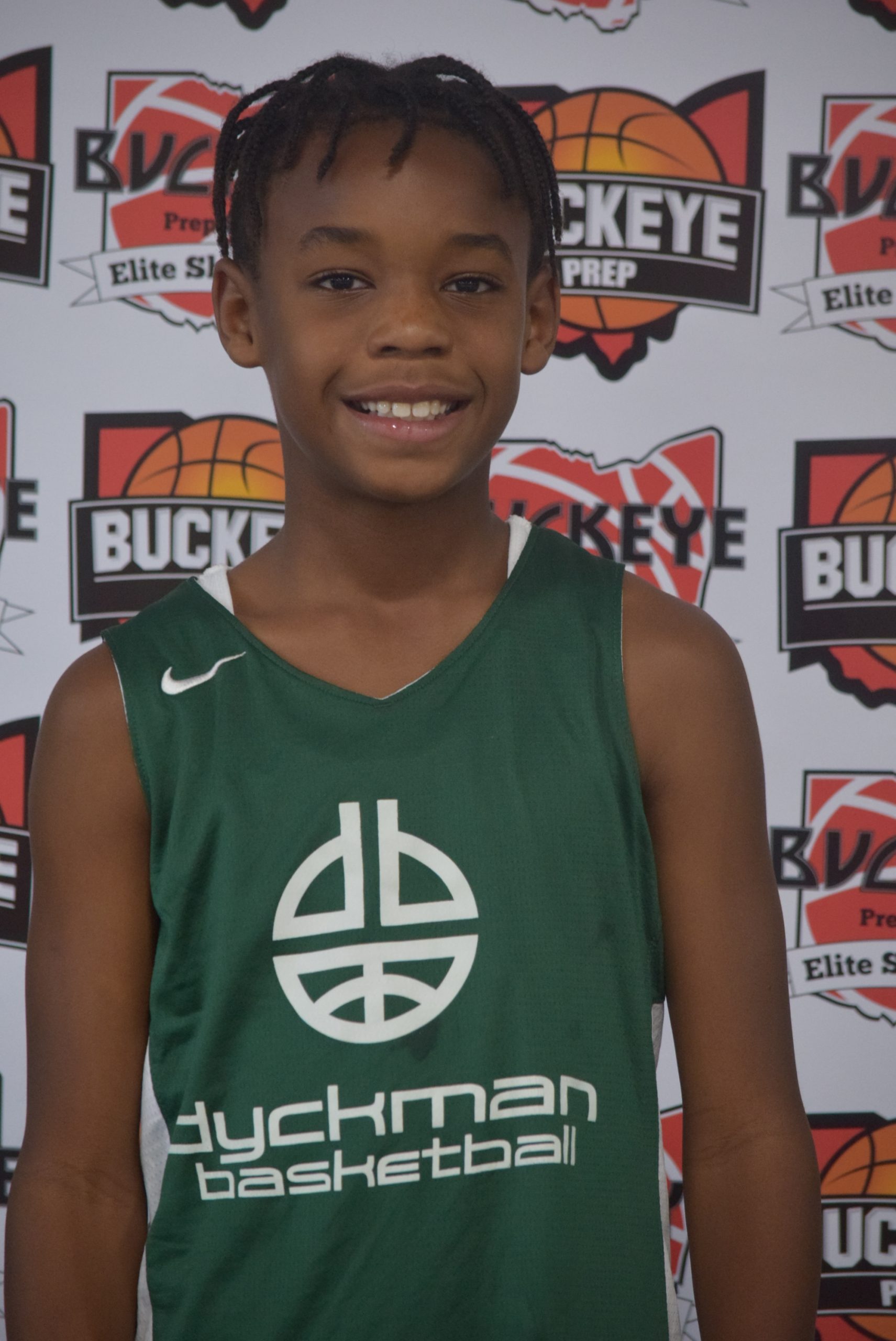 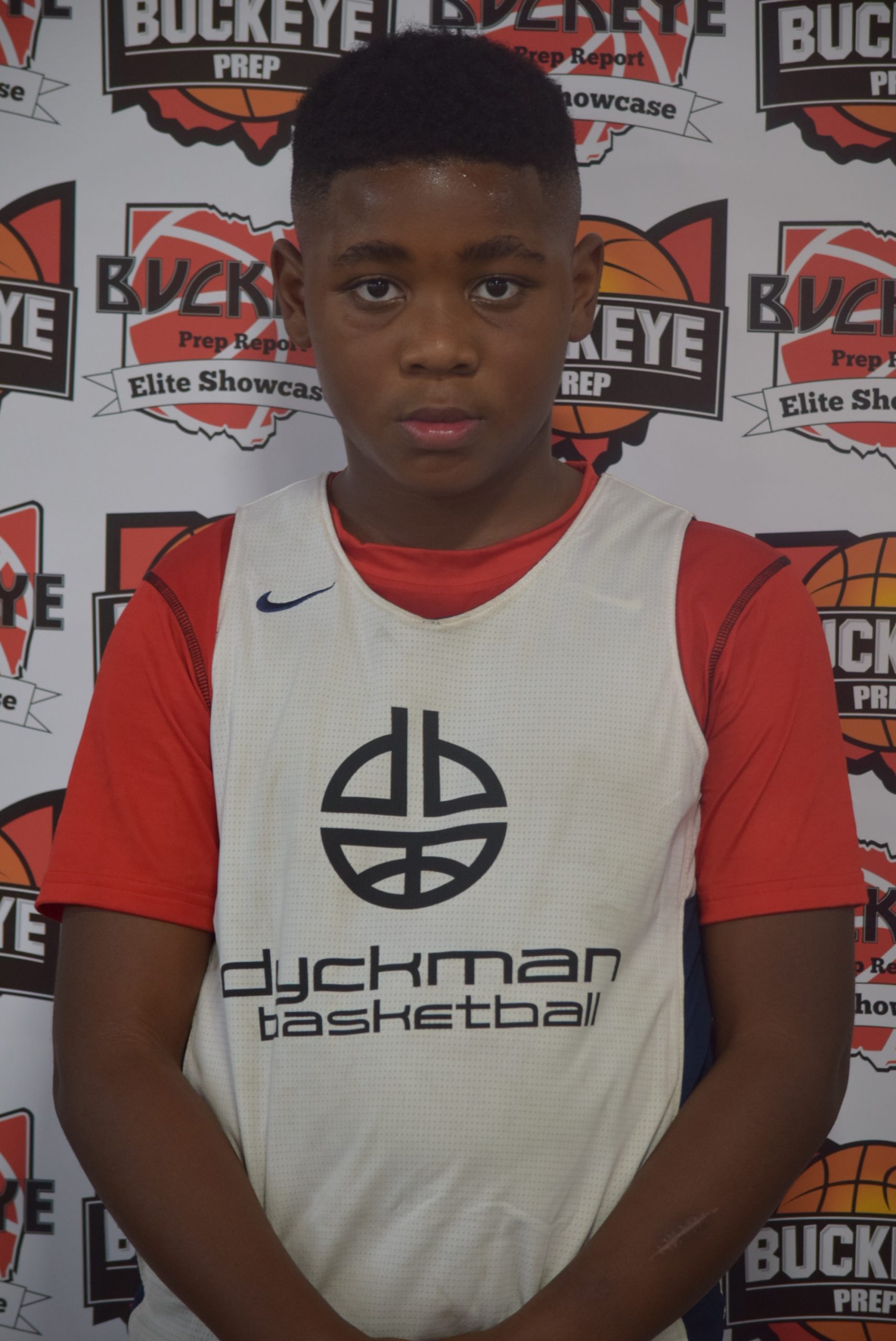 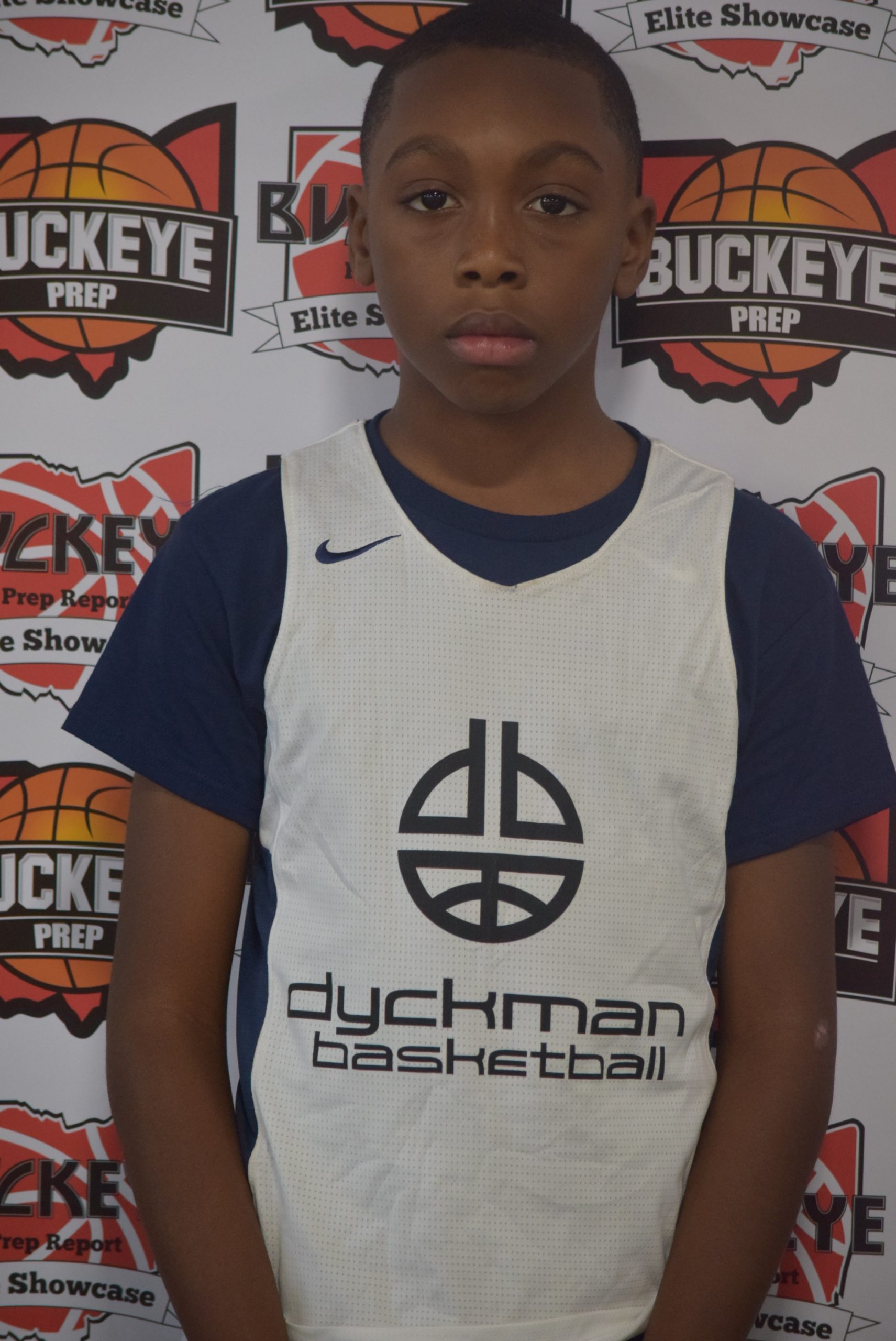 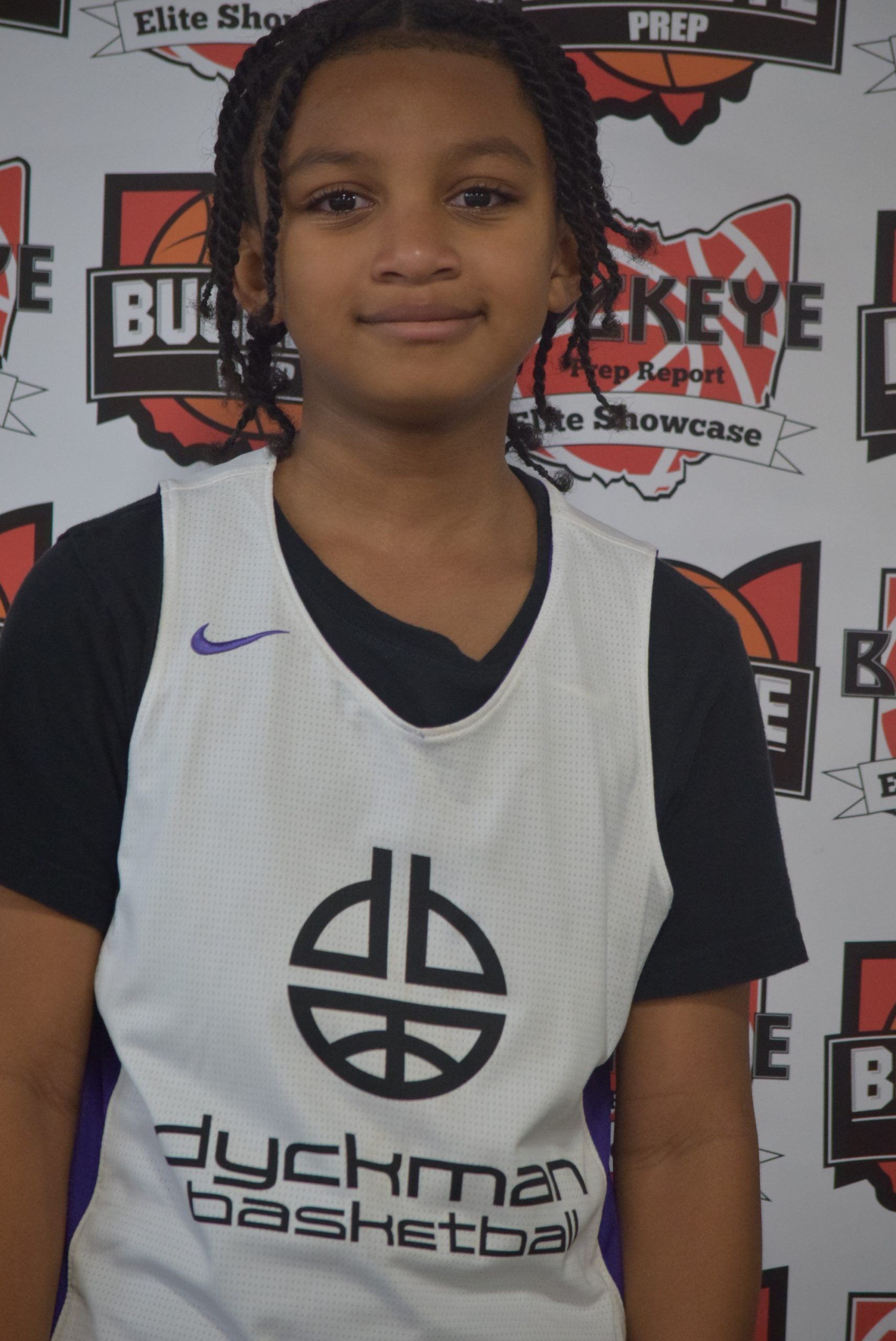 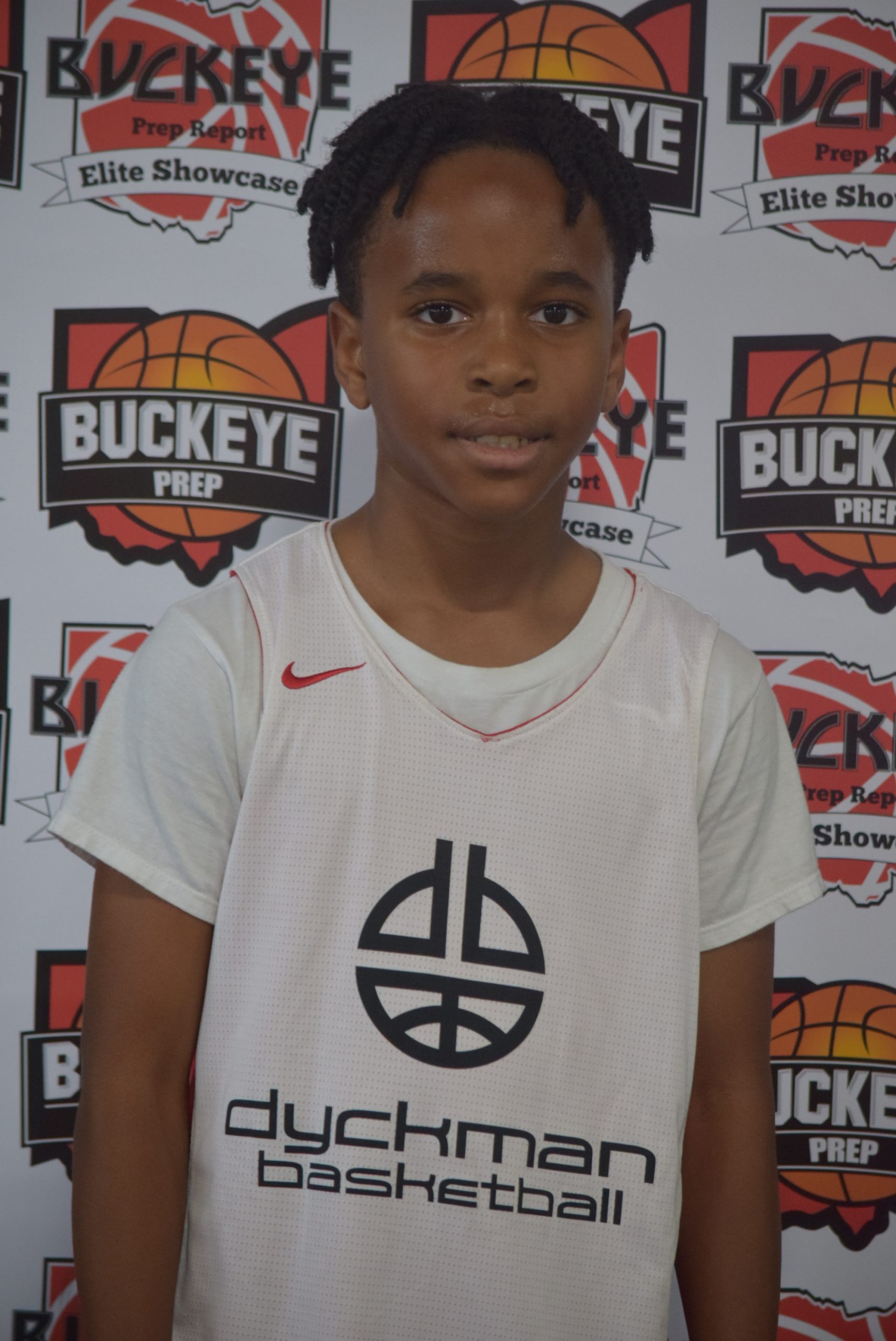 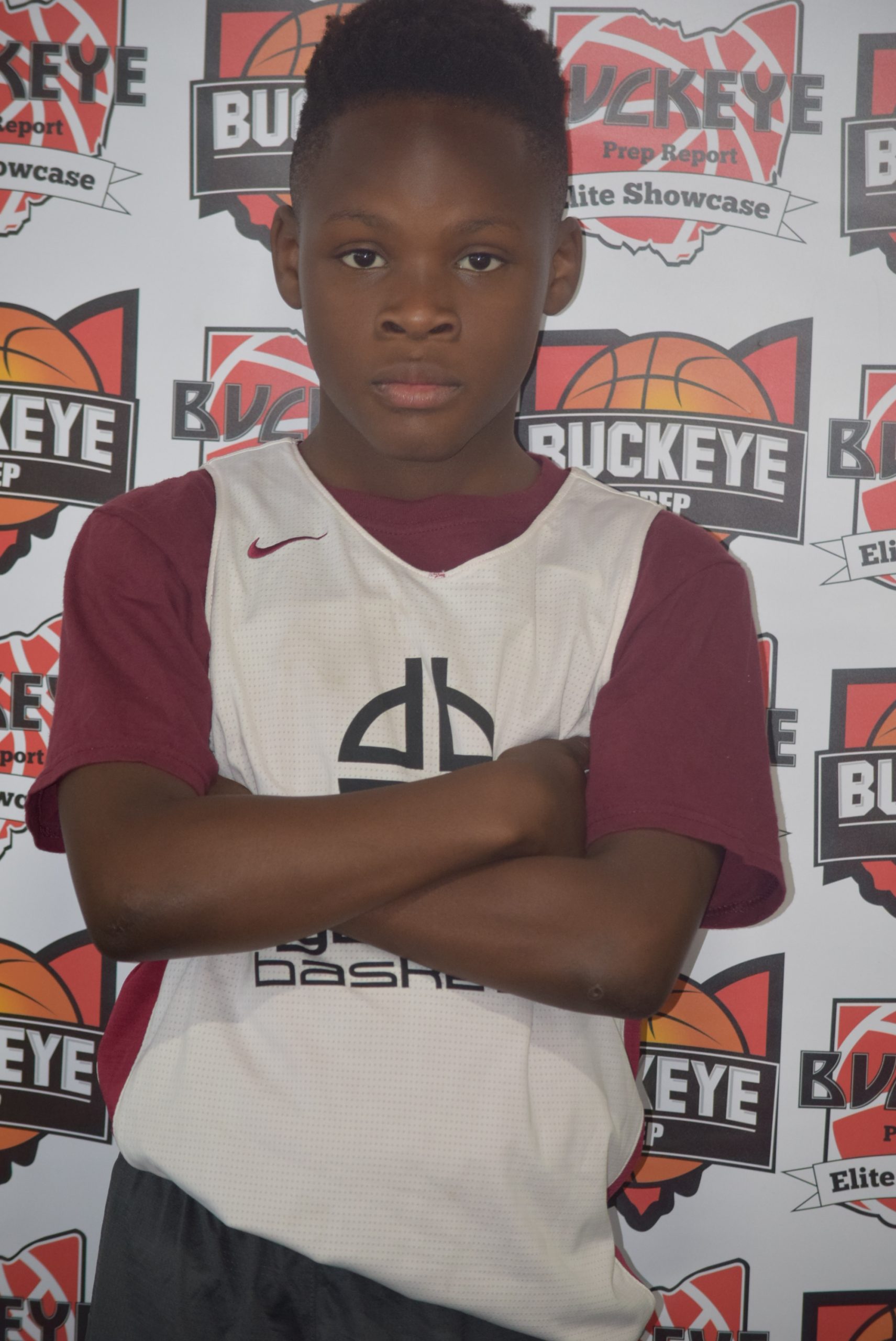 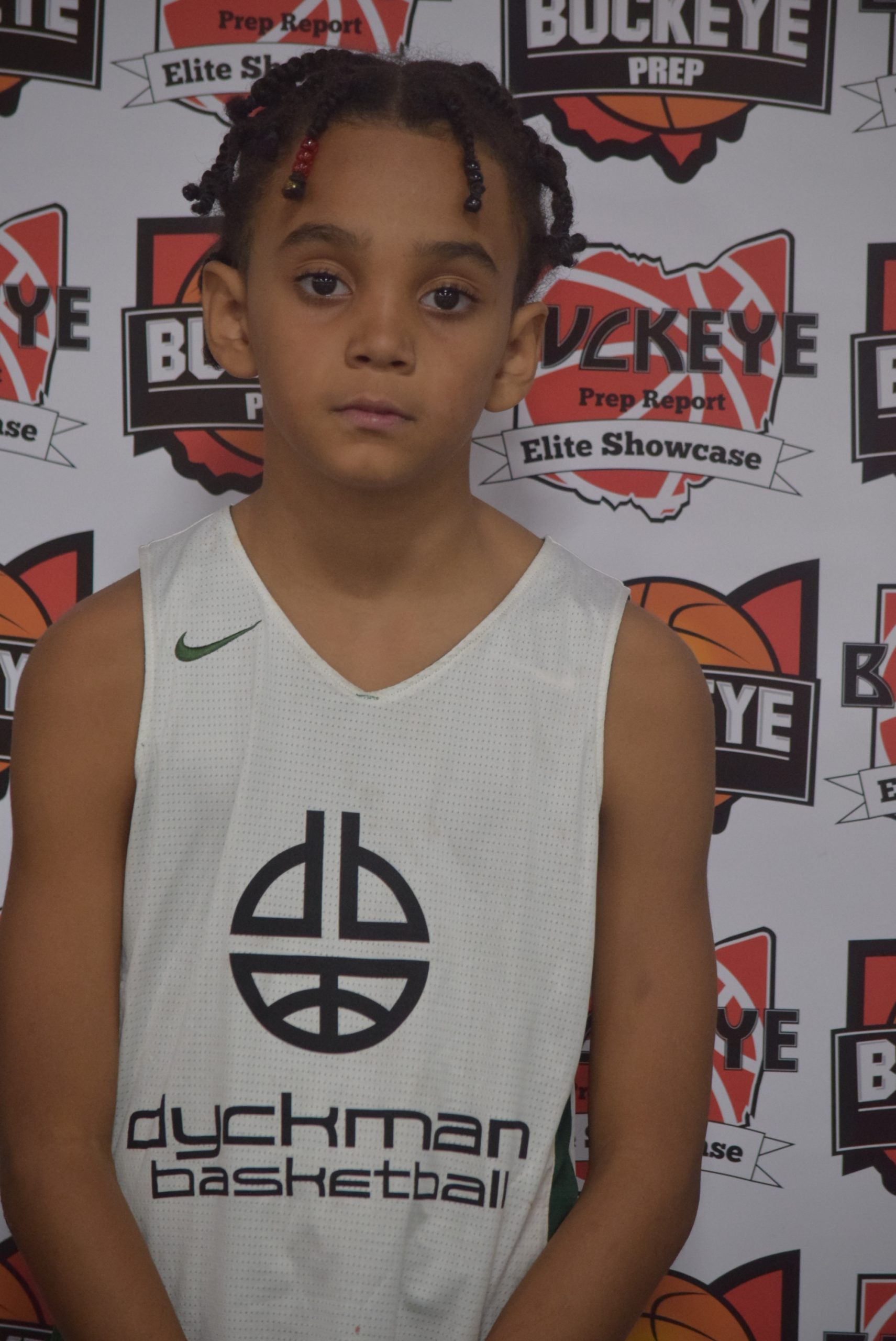 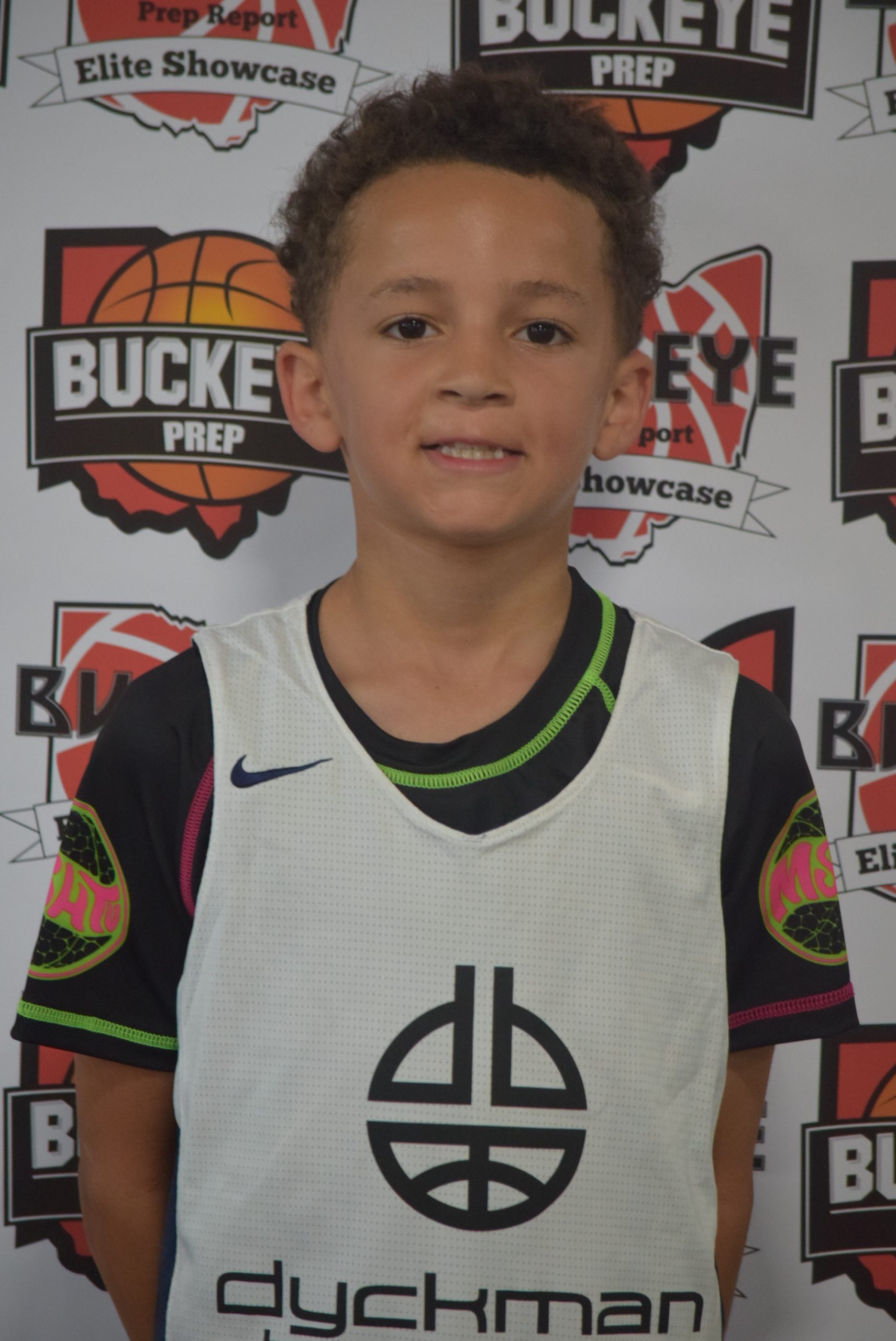 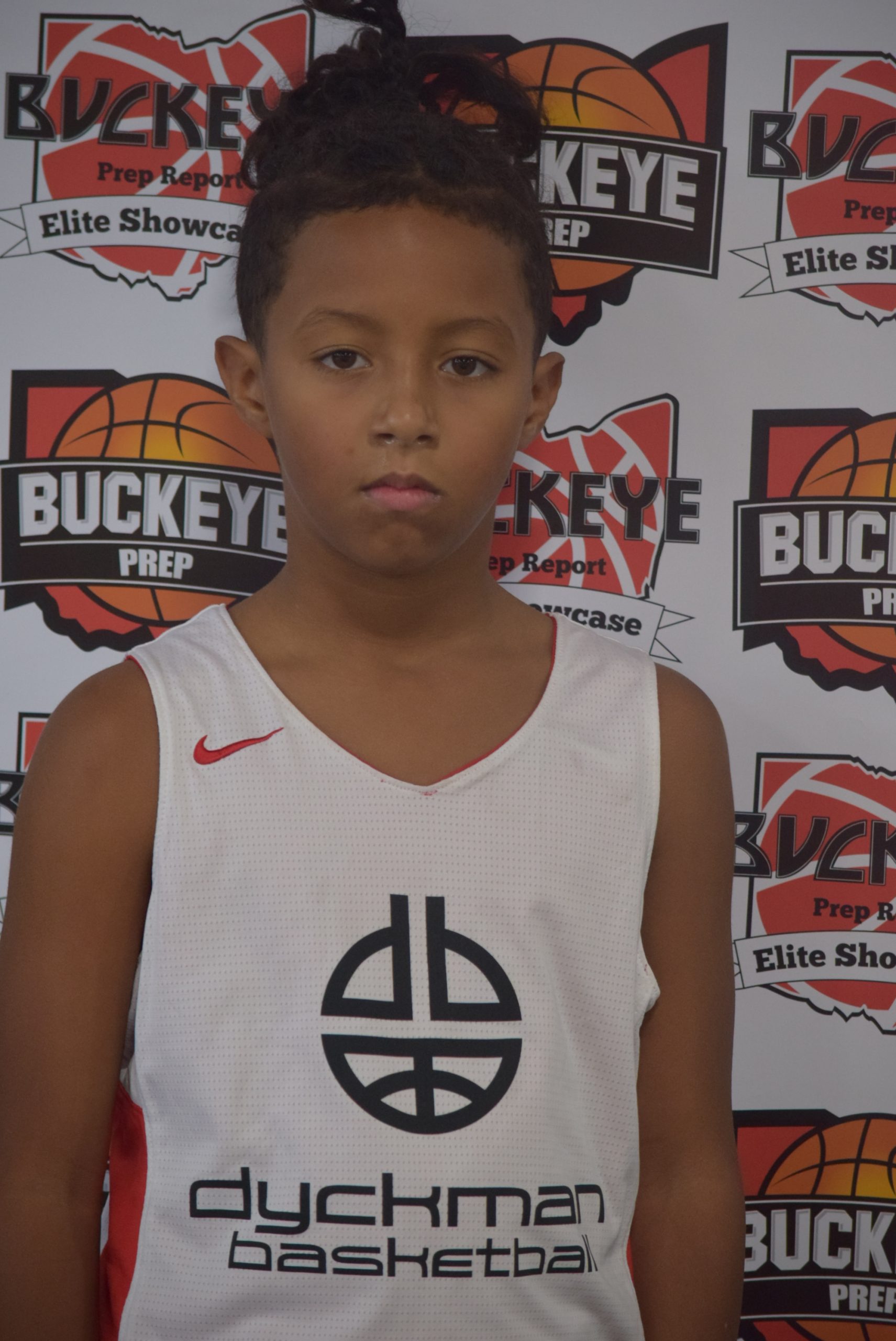 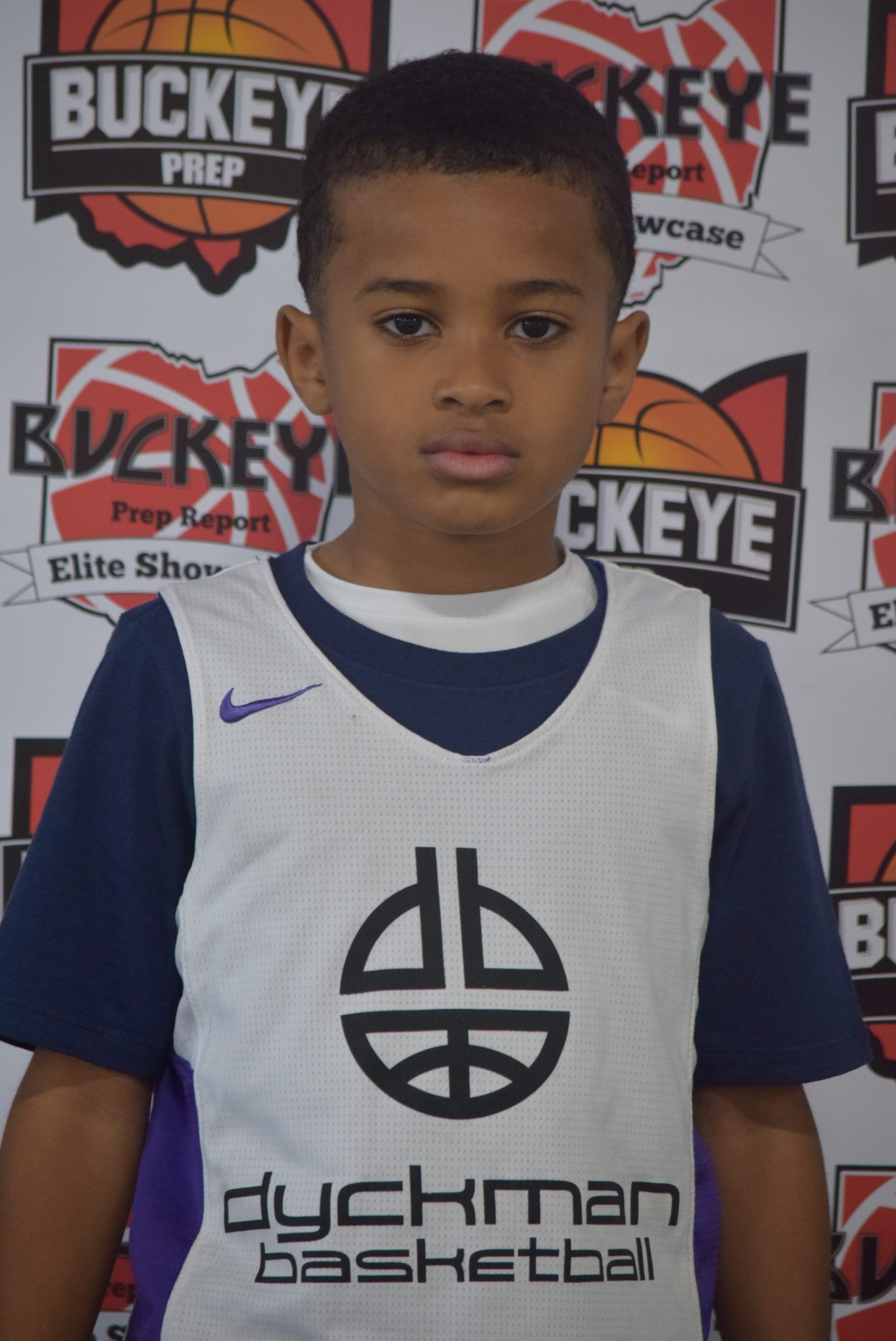 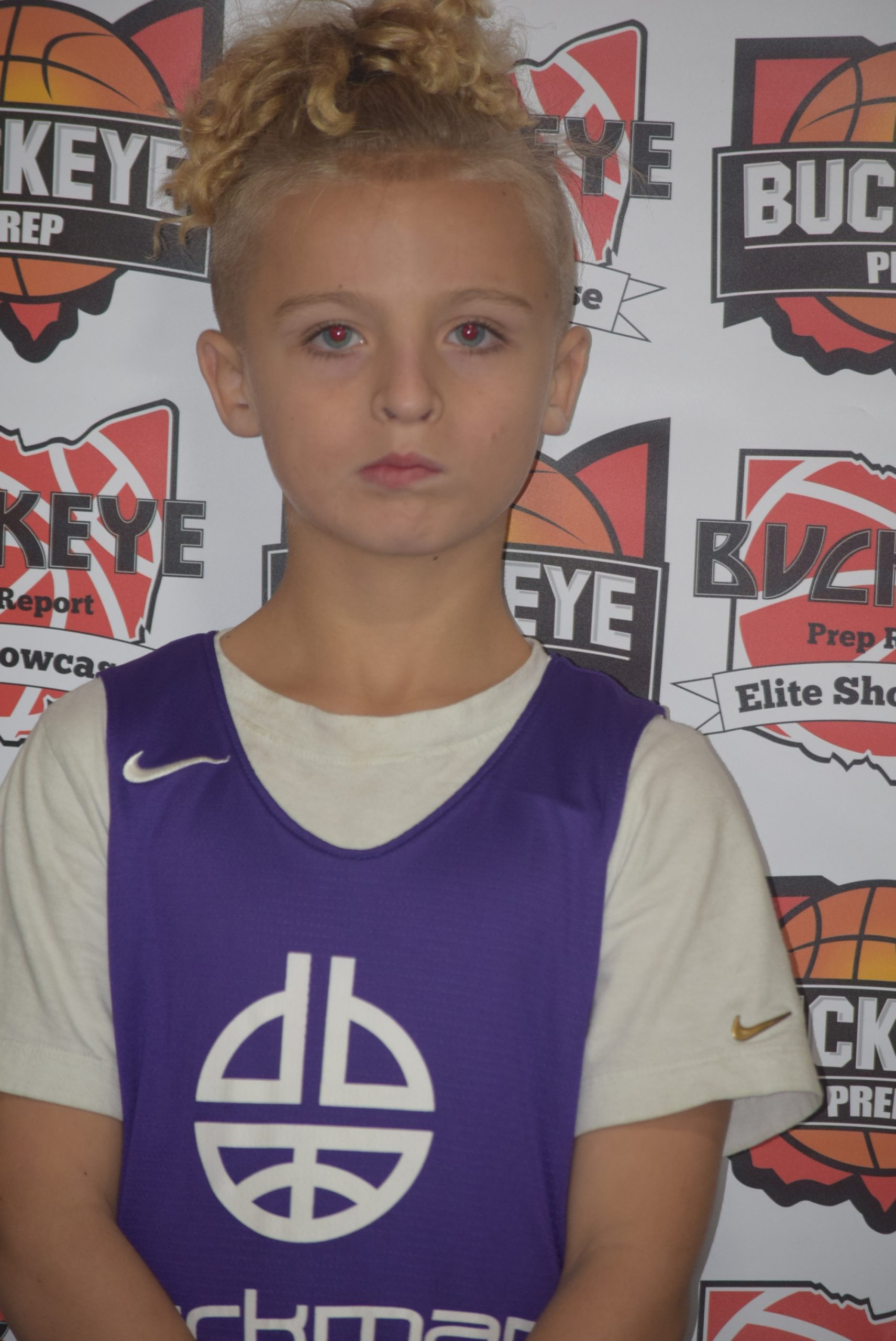 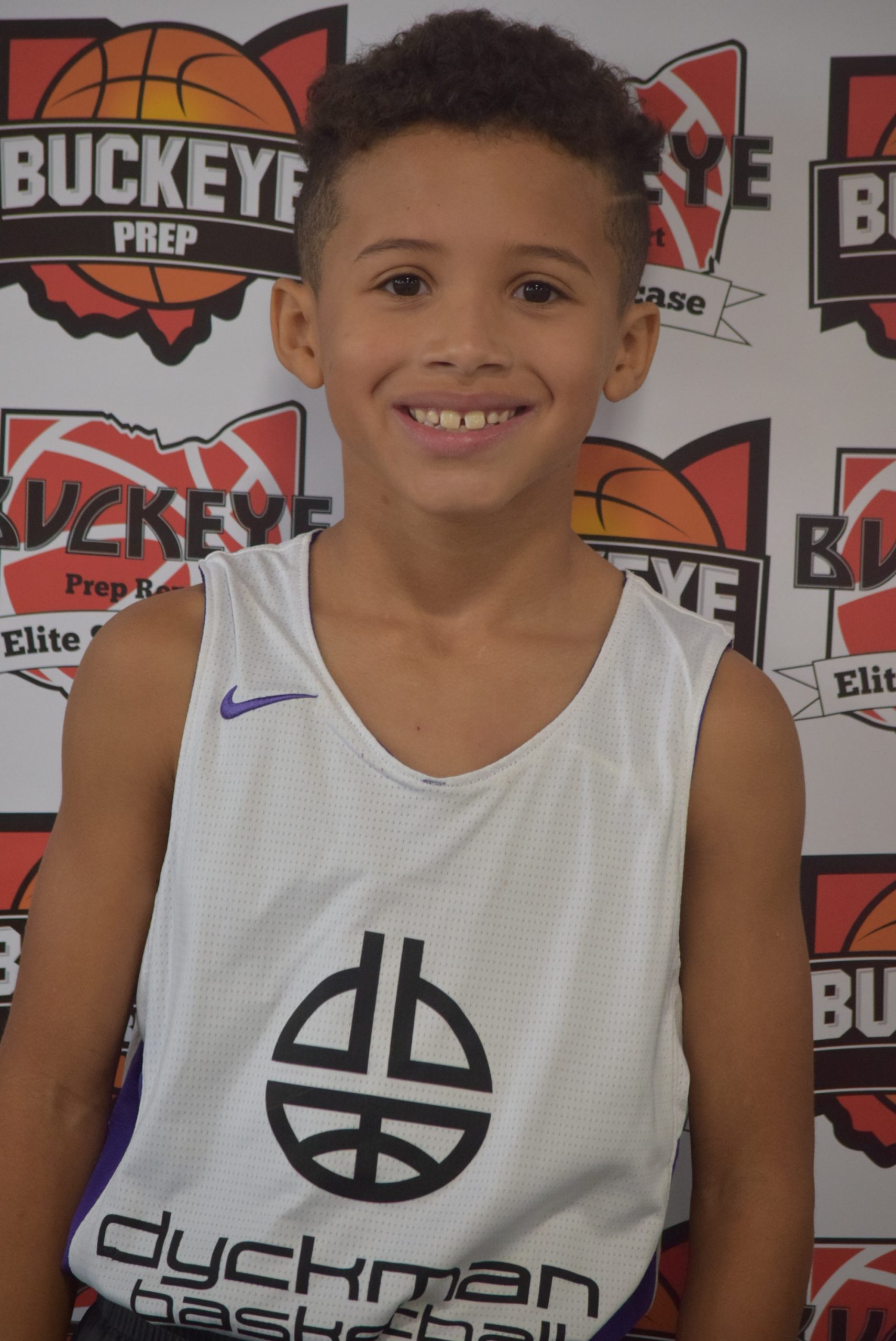