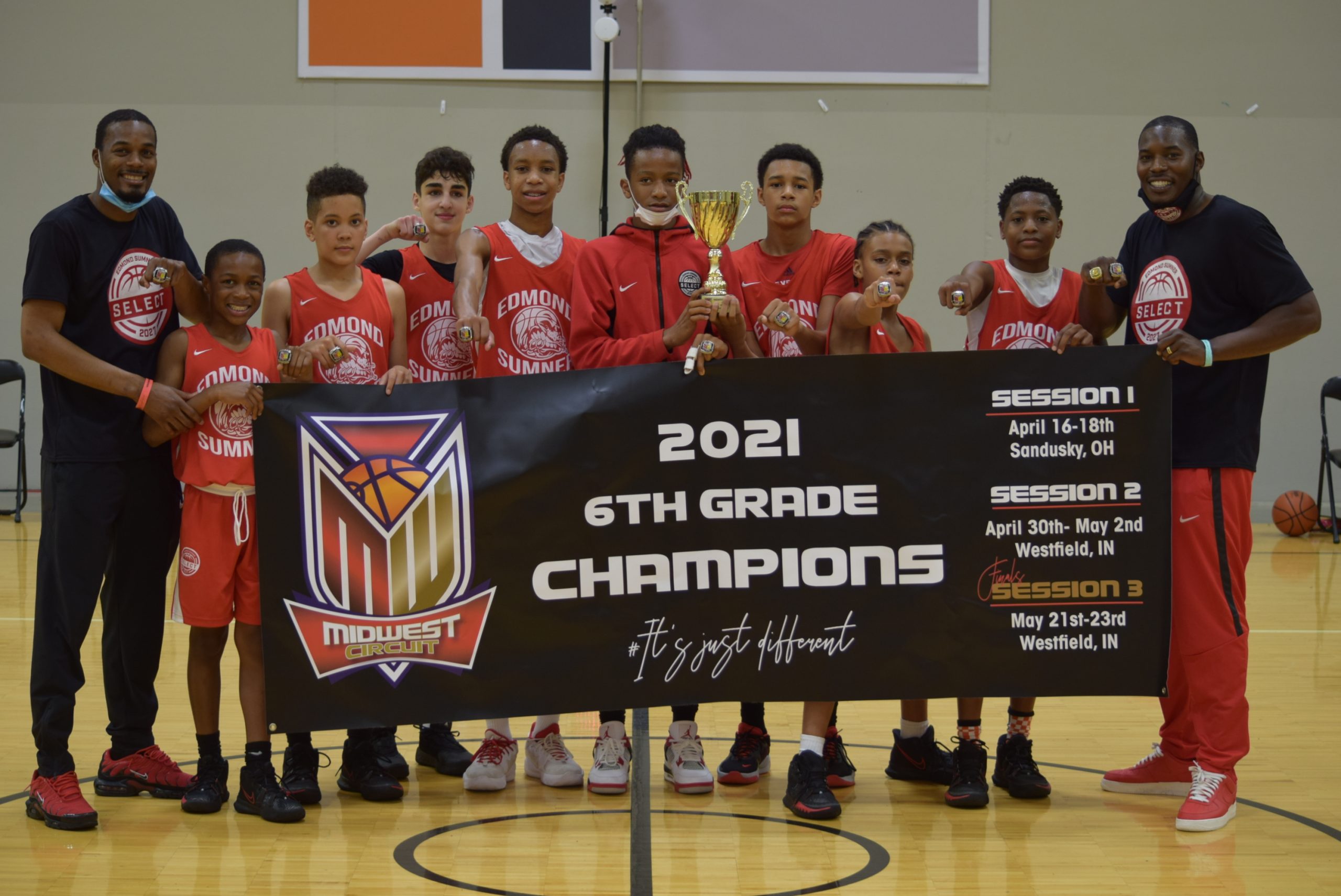 This year’s title could have easily been derailed, as ESS was without 2 starters [Chris Washington and Amir Phillips] due to injuries.  However, don’t cry for ESS, as they picked up 2 additional players about a month ago (Sammy Dari and Kamron Mercer], both of whom are currently ranked among the top 10 players in Buckeye Prep’s 2027 player rankings.  From what we saw, both Dari and Mercer were great compliments to an already talented team.  In fact, Mercer was a force in the paint, while Dari added perimeter scoring.  As an example, in an early game against Team Flight, Dari dropped a gaudy 27 points with 7 treys!

Although Coach Hill described the win as, “…a total team effort,” there were several individual standout performances. First and foremost, Joshua Tyson’s performance in the championship game was special! Not only did Tyson go off for a game-high 16 points, but he also made plays for teammates and defended at a high level.  We always knew the kid was talented, but form what we saw on Sunday, he’s even better that we thought! We also have to acknowledge the play of Bryce Curry.  Curry was a bucket getter in every game we watched. Blessed with skill, size and athleticism, Curry could be the best player in Ohio’s class of 2027 by the time it’s all said and done. Of course, ESS’ backcourt play is superb, with LaShawn Hill and JaShawn Coffey, making this team very tough to beat. ESS has a season-long record of 45-4 and is currently ranked #1 in Ohio and 7th nationally. Next up for ESS is T3TV’s Battle Royale in Cincinnati, where several nationally ranked teams will be participating. We’ll be there!

We also have to give a big shout out to the 4th Akron Infantry and 7th grade C2K Elite, both of whom won their respective grade divisions in the Midwest Circuit Championship brackets.  With the Infantry’s win, which included a victory against the Dayton-based Gem City Heat in the championship game, they now ascend to the #1 spot in our Buckeye Prep Power Rankings. Ohio Basketball was well represented on the circuit, as we won in 3 of 5 the youth divisions!  Congratulations to all of the teams that represented the Buckeye State so well! 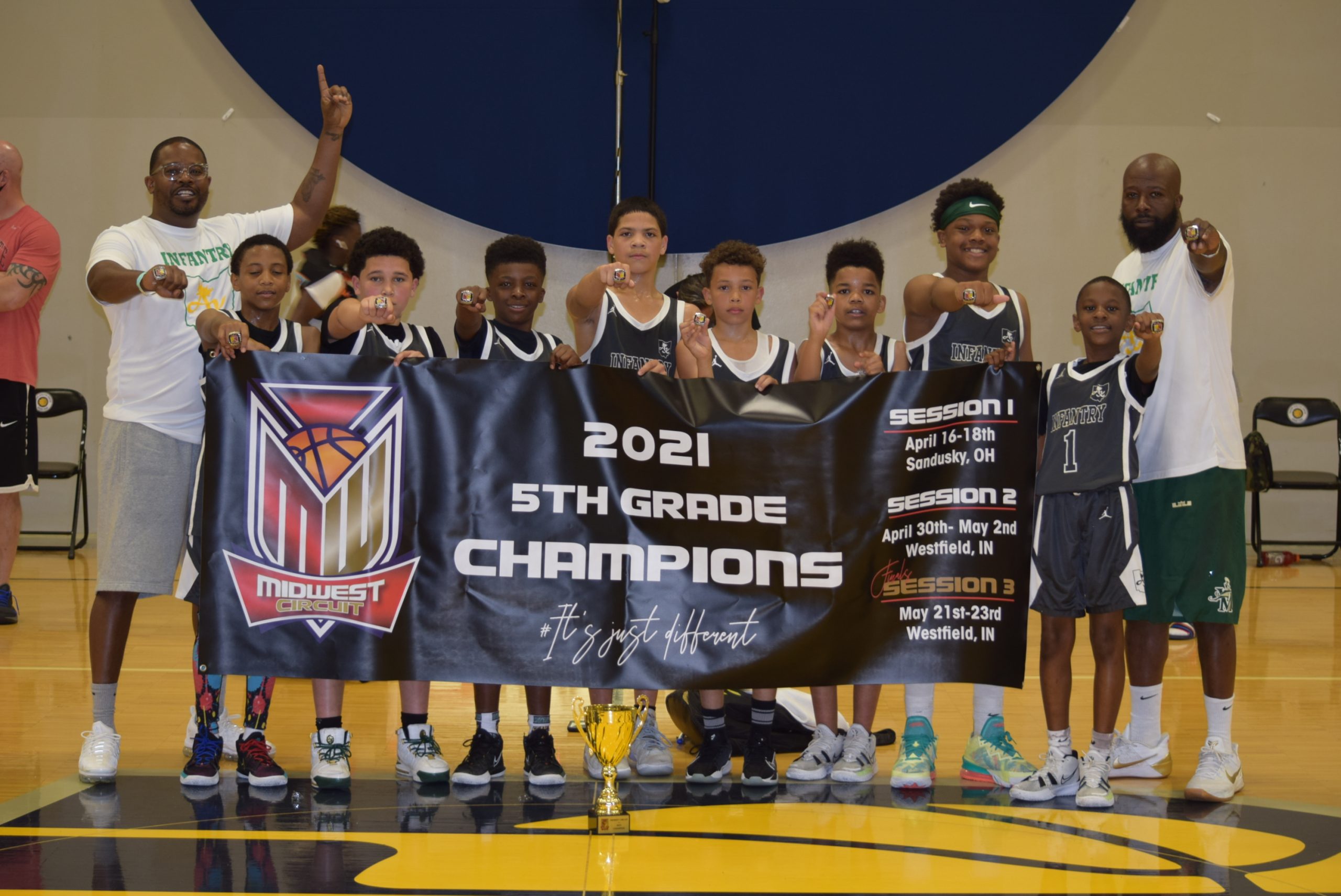 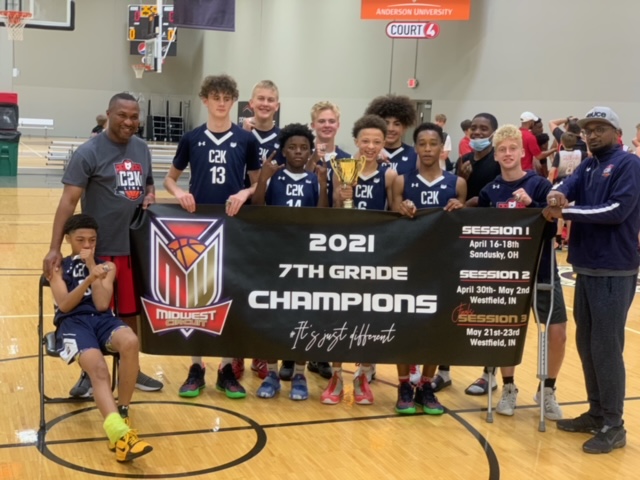