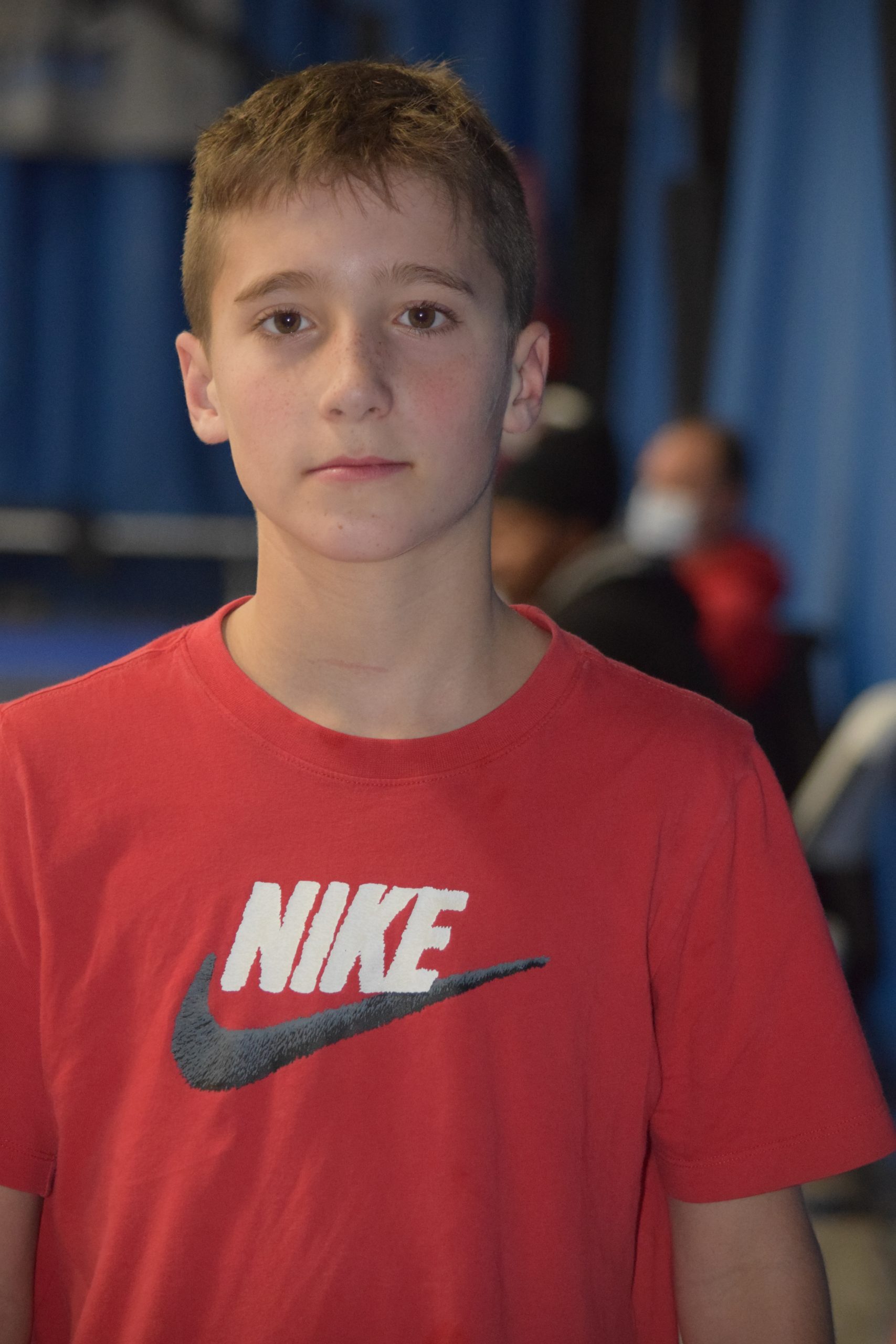 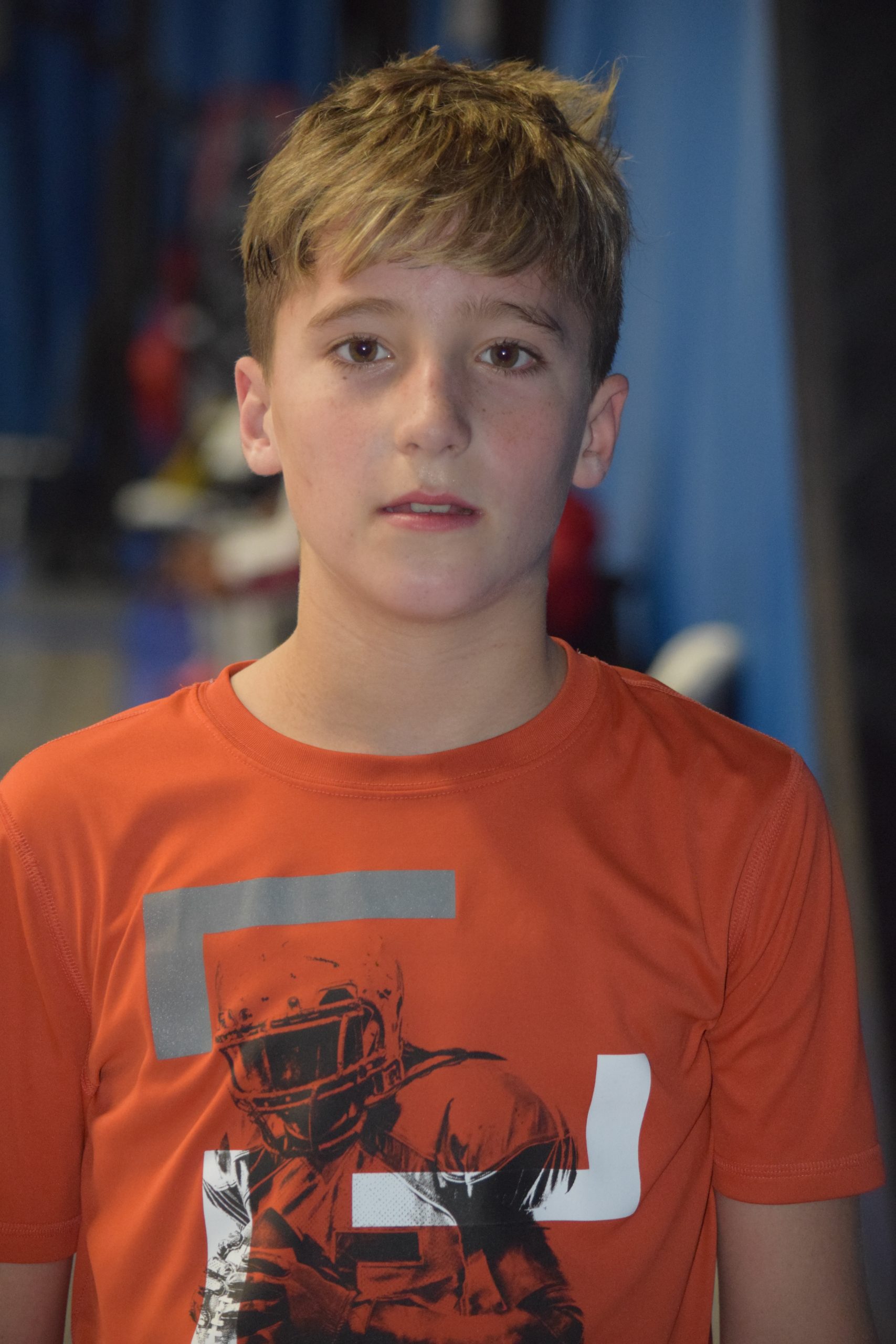 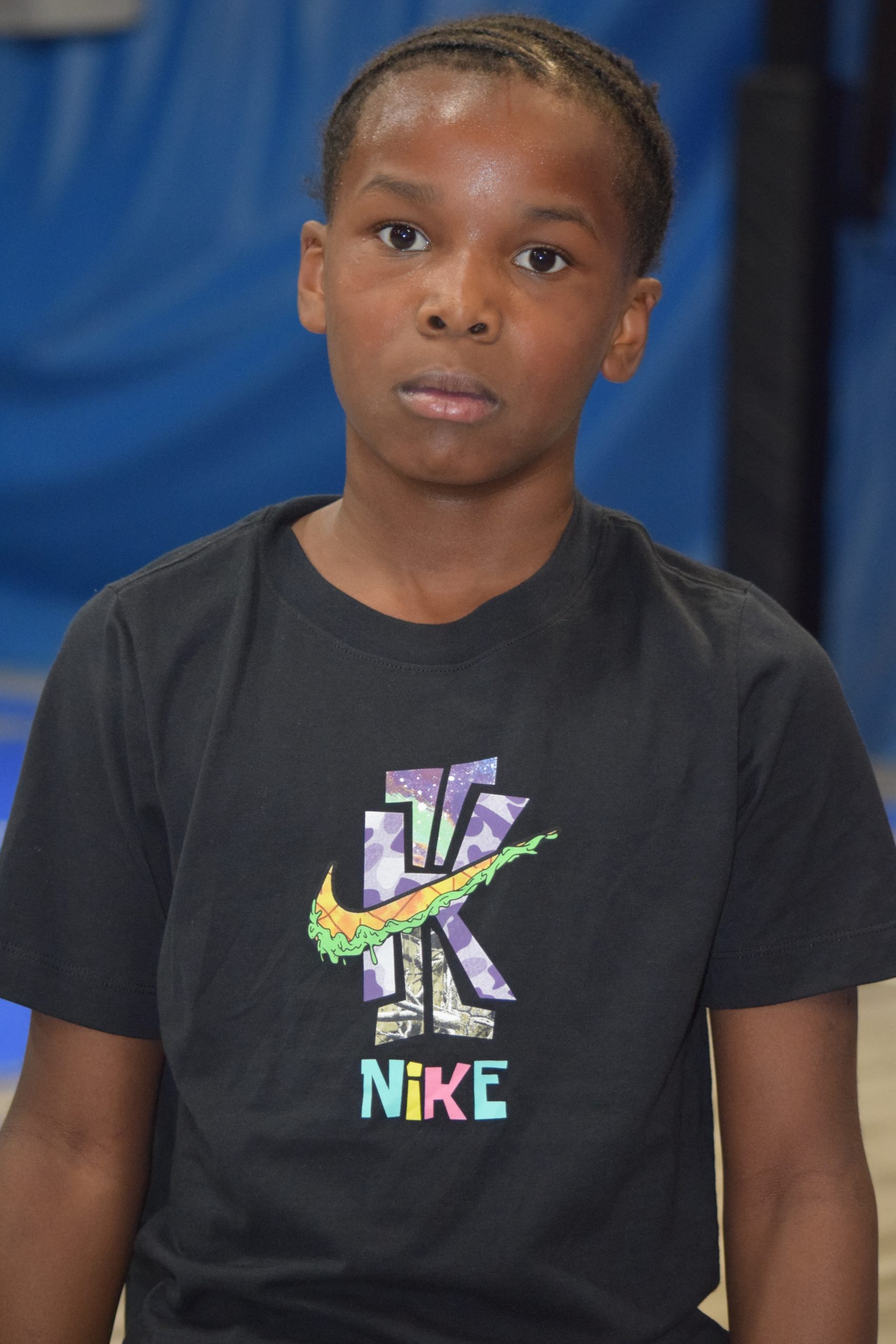 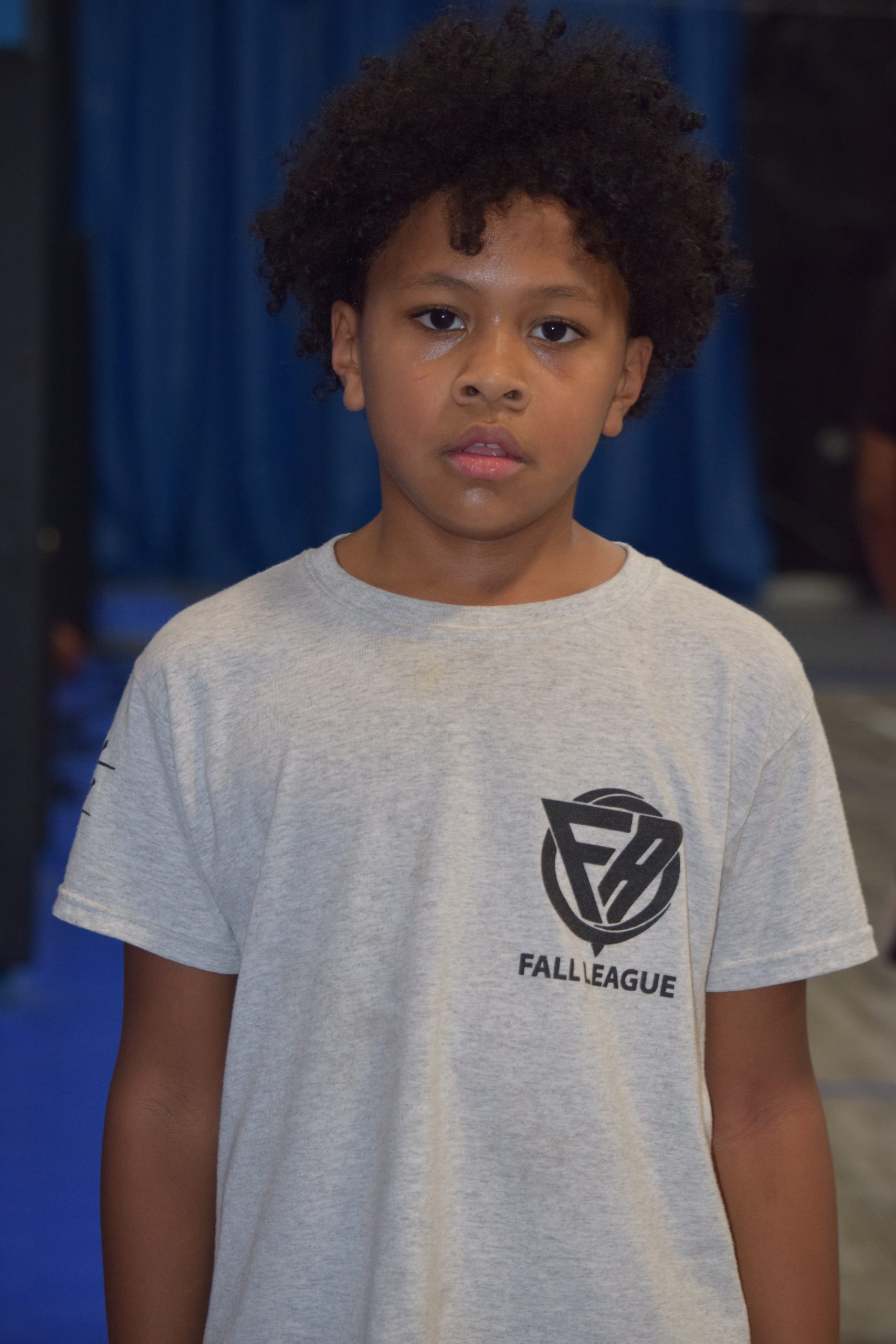 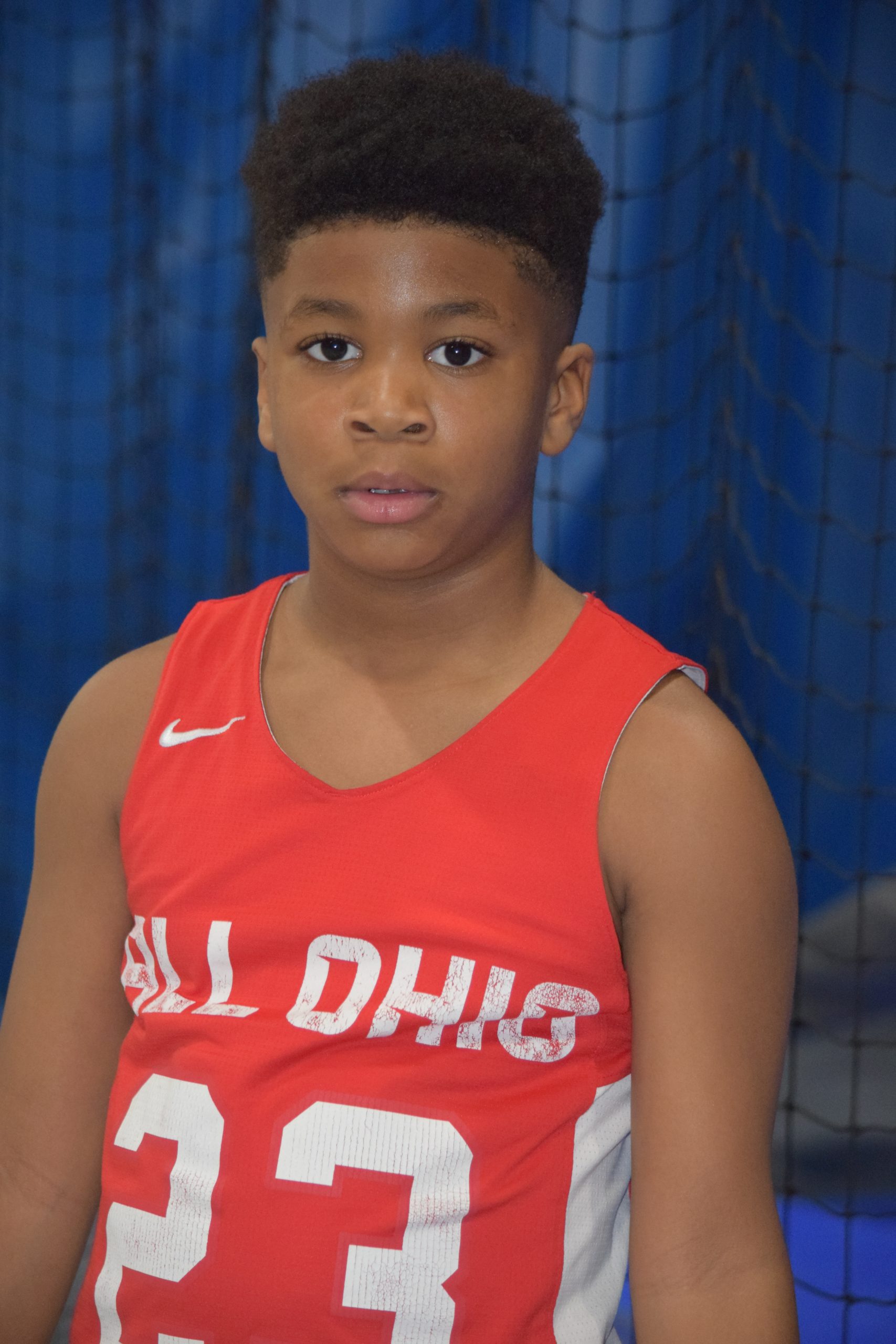 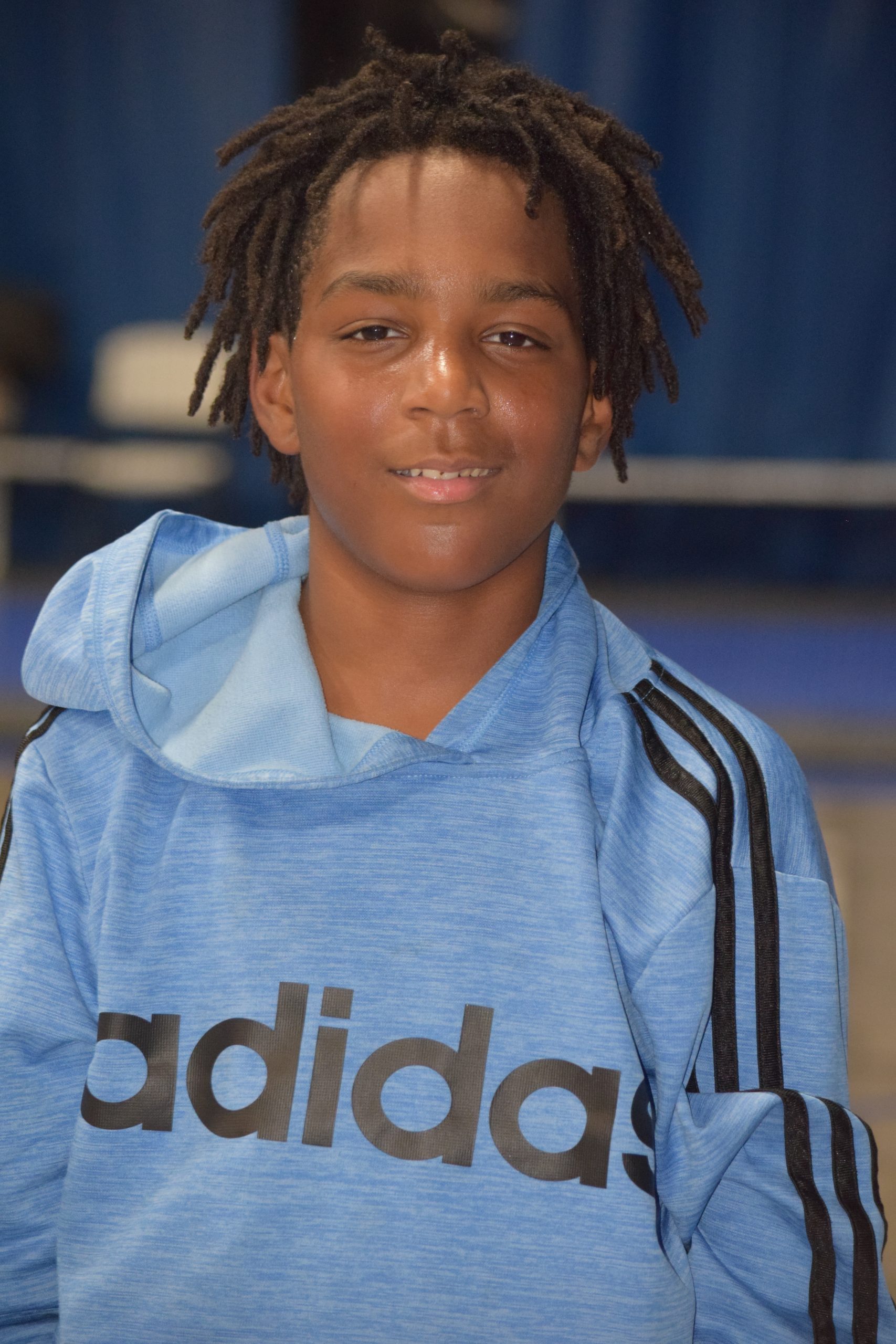 On Friday night we ventured out to Future Athletics, located near Blacklick, in order to check out the action at Impact’s Friday Night Open Run program.  When we arrived, the younger kids were in the middle of their run.  Although the event does not offer organized games per se, just ball baby, we were still able to watch some talented play, mostly from 5th graders (class of 2028).  The best 2 players we saw were the Bentley twins, Danny and Trey, who put on a show the short time they were there.  We’ve seen them both shine at our Buckeye Prep Elite Showcase in 2019, so we already knew they could ball.  It’s hard to tell them apart, but both Bentley boys are supper aggressive to the cup, are highly skilled, and can both score either driving to the basket or knocking jumpers.  Moreover, they both are pesky defenders, and project well for college level basketball some day with continued growth and development.

Some of the other talented players saw included: Nysean Pollard (4’9”/PG/2028/Columbus), who impressed us with his skill set and feel for the game. Pollard finishes with both his right and left hands, and appears to have a good command of his offense.  He played with good pace, never seems to be sped up and can both create his own shot or make plays for teammates. Mark Pinkston (4’6”/PG/2028/Gahanna) was another crafty guard with elite ball skills and a solid drive and dish game.  He does more than drive to the cup for a score; he makes plays for others.  In addition, he changes speed and direction well, and loves to push the rock in transition.  We also really liked Winfield Garrett (5’6”/PF/2028/Columbus), a bigger kid with good hands and feet; Ashton Spiva (4’4”/PG/2030/Columbus), Brandon Youngblood (4’7”/PG/2028/Columbus) and Ethan Stewart (5’1”/SG/WF/2028/Columbus). In closing, we absolutely love the fact that these young ballers were spending they’re Friday nights in the gym developing their games. There is no wonder why these kids end up being so good!