For the second time in as many days, Ryan Perryman’s 3rd grade Gahanna Lions claimed a tournament championship.  This time, it was the Holiday Ball at The Mall Tournament at Fieldhouse USA in the Polaris Mall. Gahanna made a 5-0 run to the title with wins over Olentangy Orange Pioneers (23-9), Lancaster Gales (28-17), Olentangy Liberty Blue (30-5), Bloom Carroll Bulldogs (33-8) and Pickerington (15-9).

The key to Gahanna’s success is defense,  and as crazy as it sounds, the Lions’ defense is as good or better than what you might see in a middle school game. In addition, Gahanna has more size and scoring options than any other team in Central Ohio. After playing 9 games in 4 days, Gahanna has run its season-long record to an impressive 14-1, and remains atop the 3rd Grade COBA Rankings.

In terms of individual play, as he has done all season long, Gahanna’s Derrick Perryman led his team in scoring.  In addition to being versatile defensively, Perryman is effective scoring close to the bucket or on the perimeter.  Moreover, not only does Perryman score the rock, he can handle under pressure while delivering passes on time and on target.  At the end of the day, Perryman is a matchup nightmare, and forces opposing teams to adjust to his multiple threat.  Also playing well for Gahanna was James Upshaw II, who has become one of the best defenders on the squad, and often guards the opponent’s best player.

We were also super impressed with Lancaster’s Kyle Darfus, who was not only highly skilled, quick and aggressive to the cup, but he proved to be tough as nails. Remember his name; Darfus is going to be good in a few years!  We also have to give a shout out to Pickerington’s Chris Blaylock, who almost single handedly brought his team back from a deep deficit in the championship game.  Blaylock used his length, athleticism and skill level to go on a late-game scoring barrage that was nothing less than spectacular. This kid is dripping with upside potential! Below is a complete list of tournament standouts.  Congratulations again to Coach Ryan Perryman and his players for an impressive accomplishment! 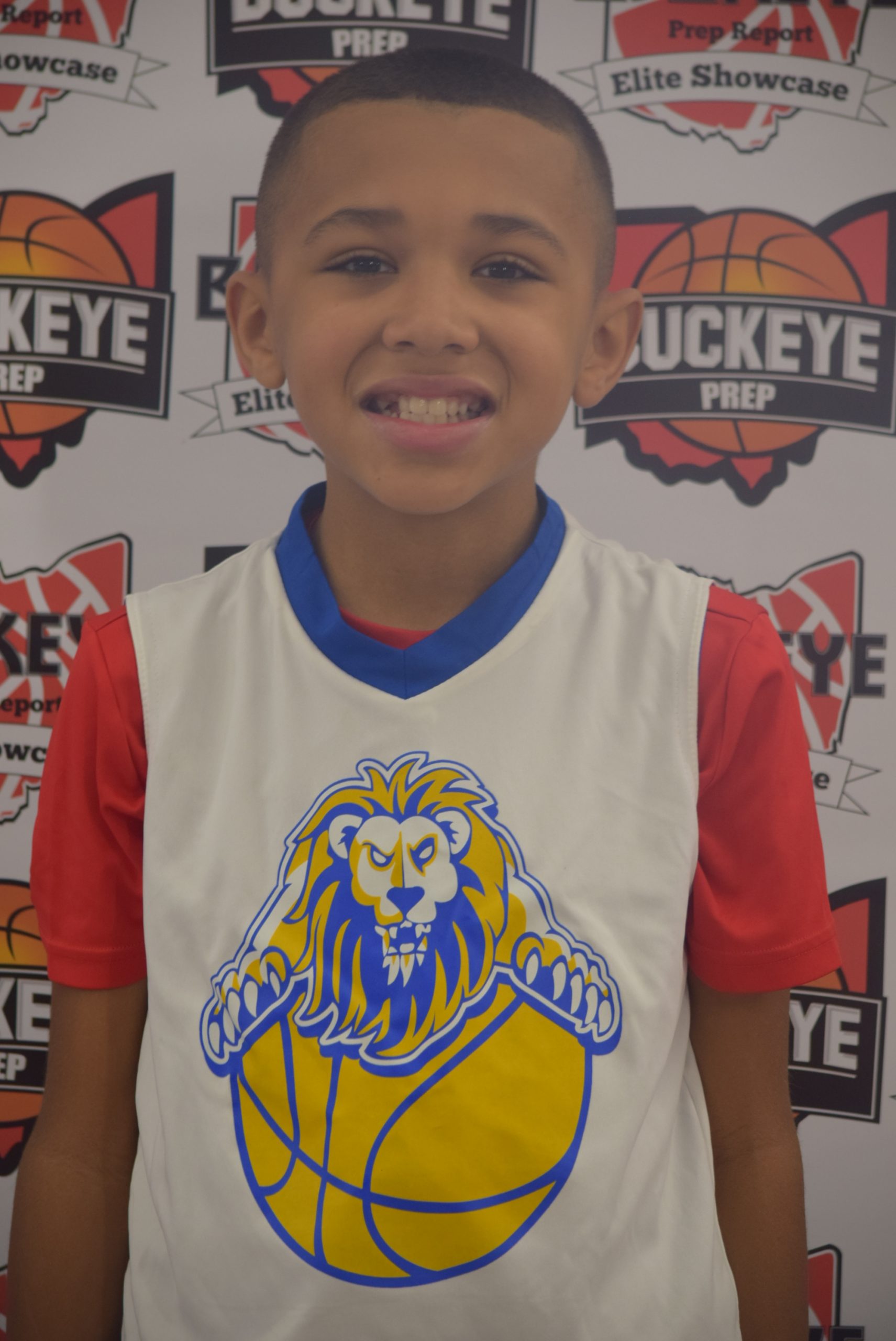 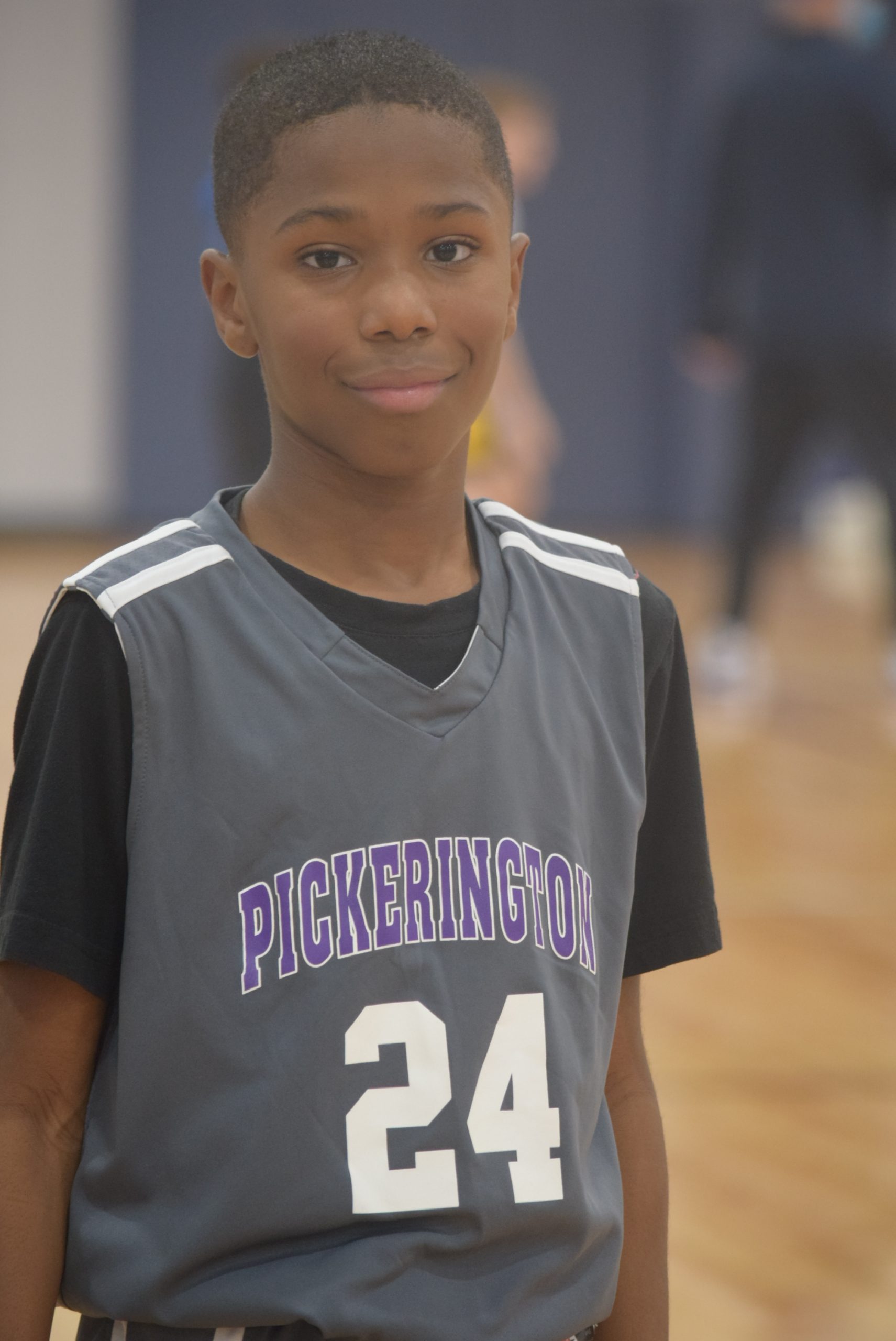 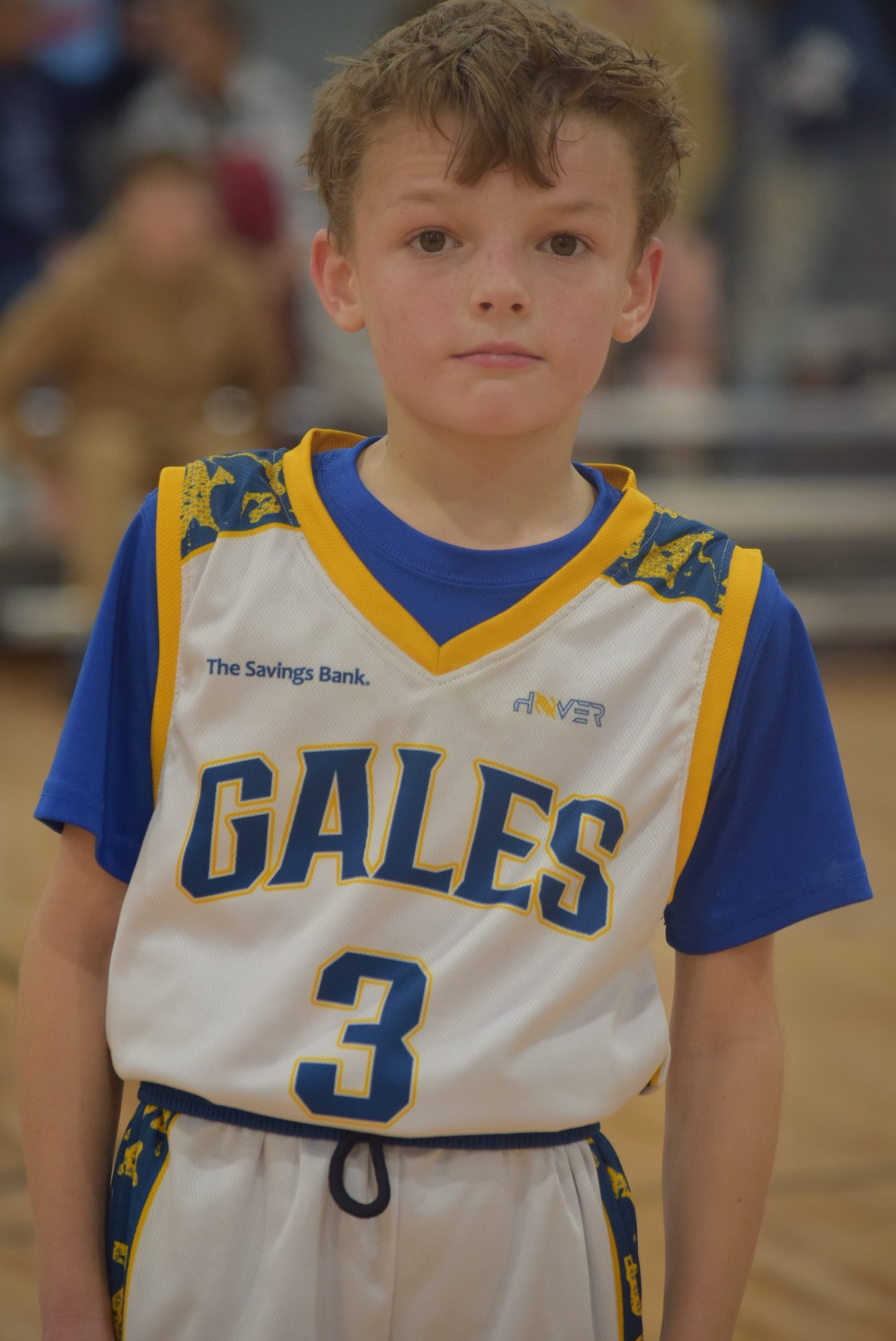 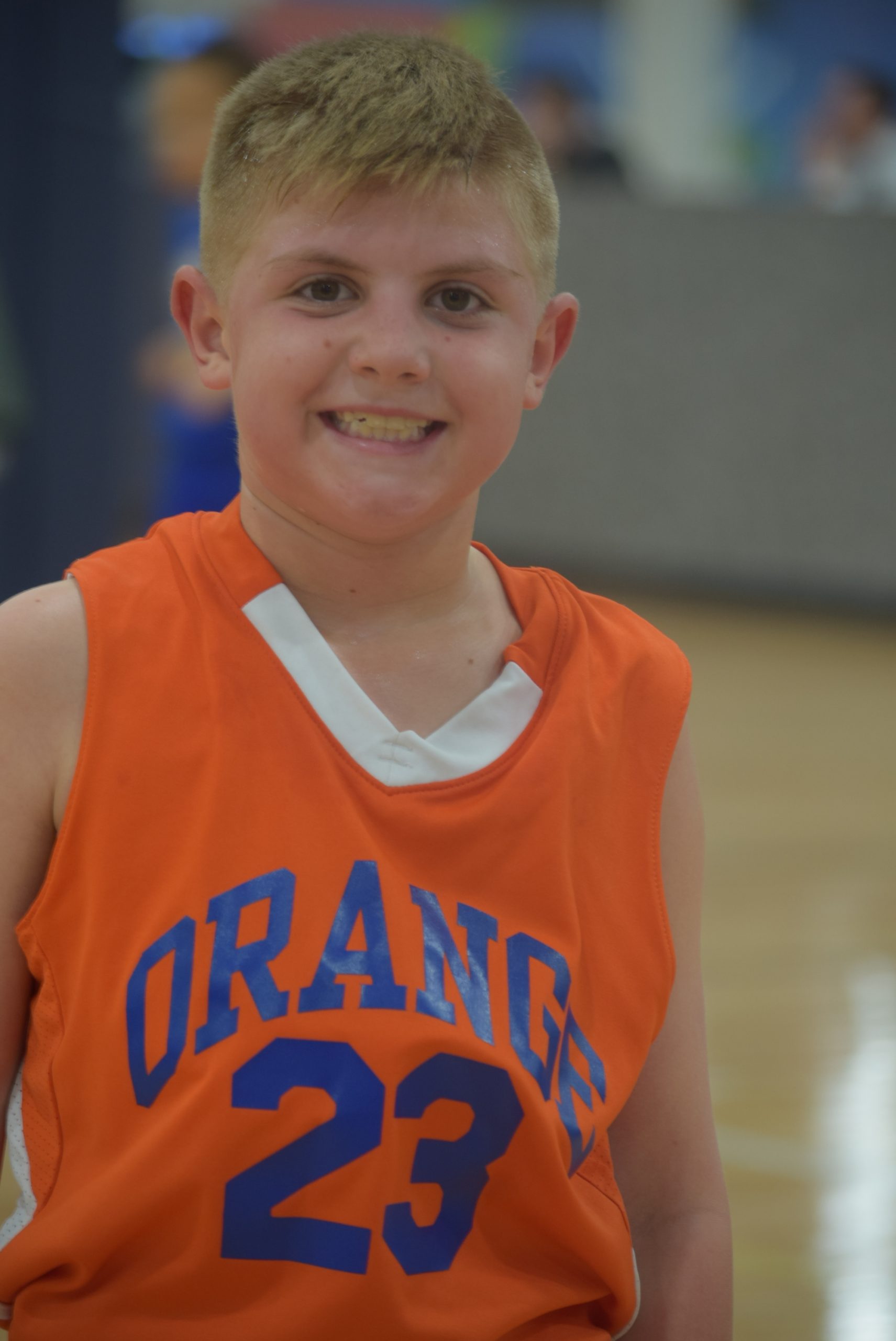 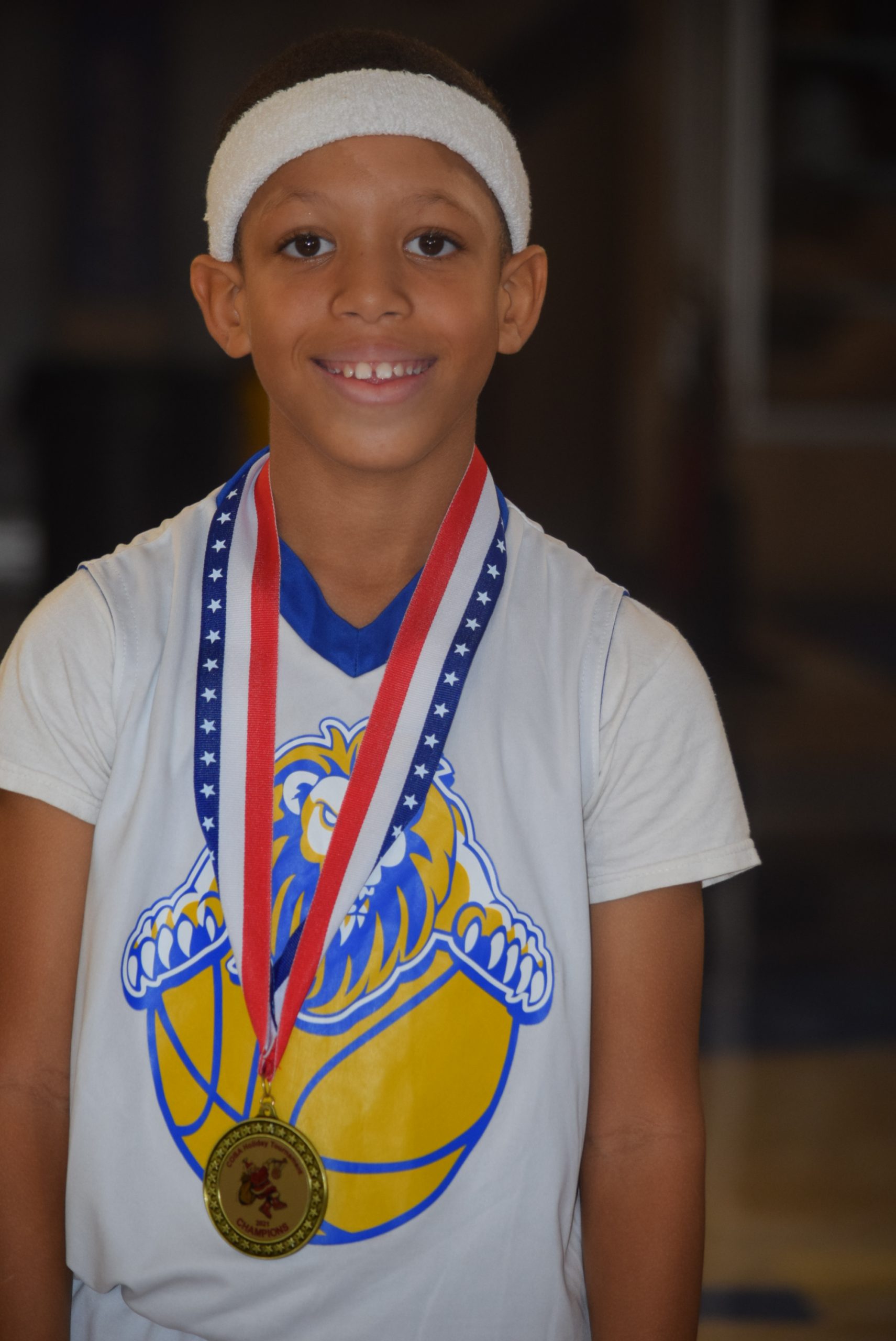 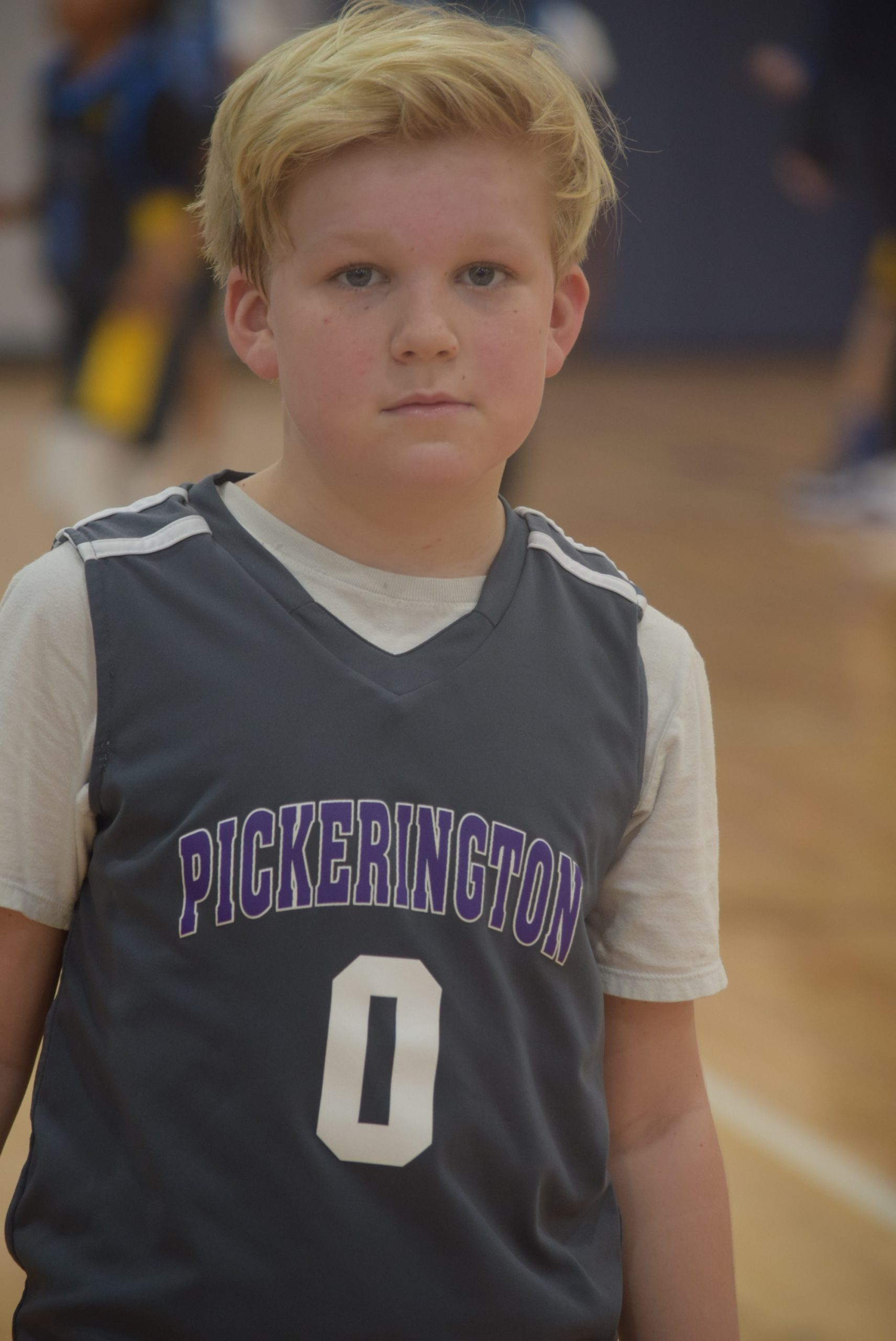 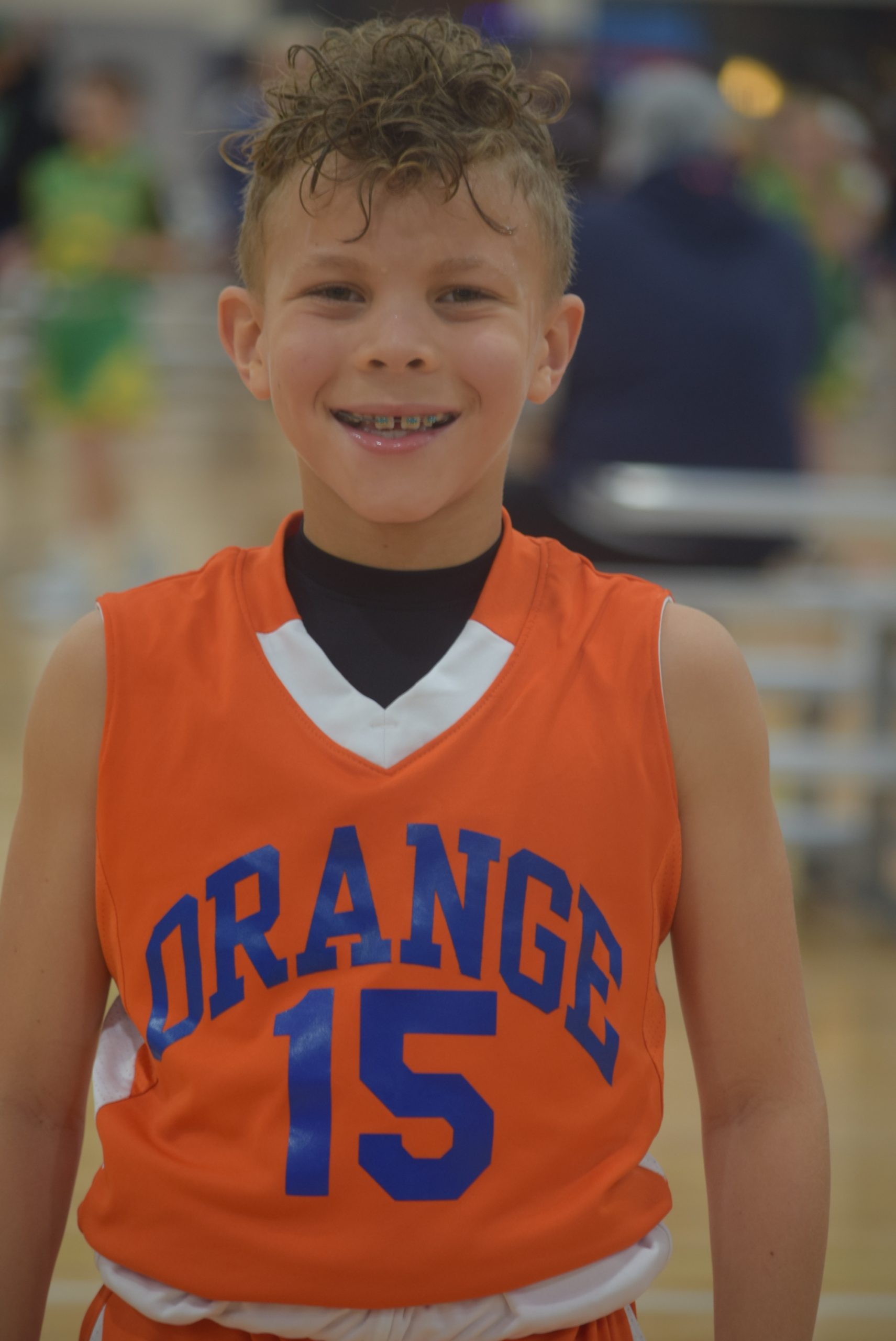