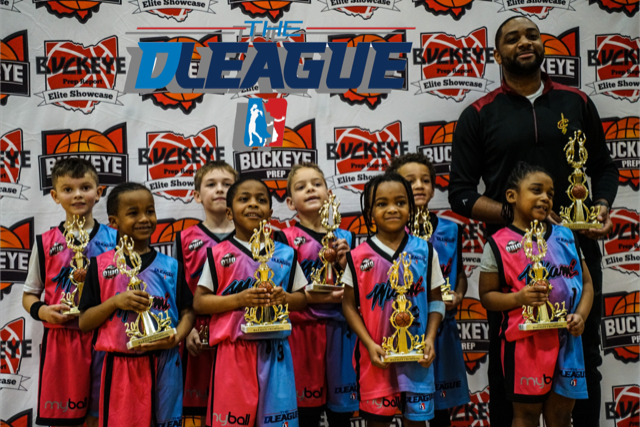 Tillman has been running the D-League for about 20 years, and he was pleased with this year’s event “… I thought things went very well; this is probably the best season in a long time. As a league, we listened to the suggestion box and that helped us improve,” Tillman told the Buckeye Prep Report.

In addition to monitoring the top teams, like we always do, the Buckeye Prep Report kept a close eye out for the top players in the league.  Below is our list of the top players and the kids that made our “All D-League Team.”  Many of these kids will go on to make an impact on local highs school programs in the future. The Hoopsters will be running it back with a Summer D-League scheduled for June 7th-July 14th.  Congratulations to all of the teams, coaches, players and fans for a great season! 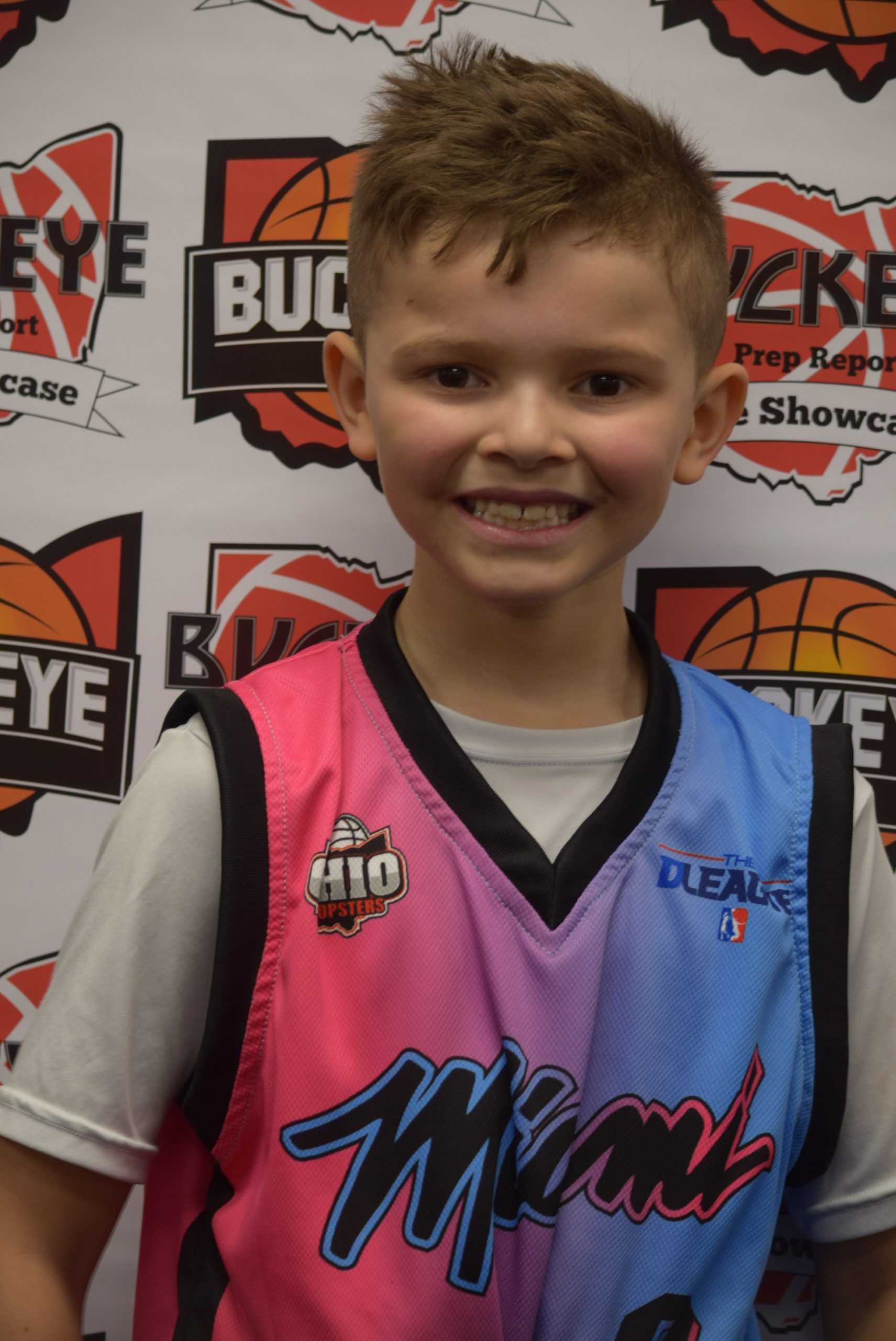 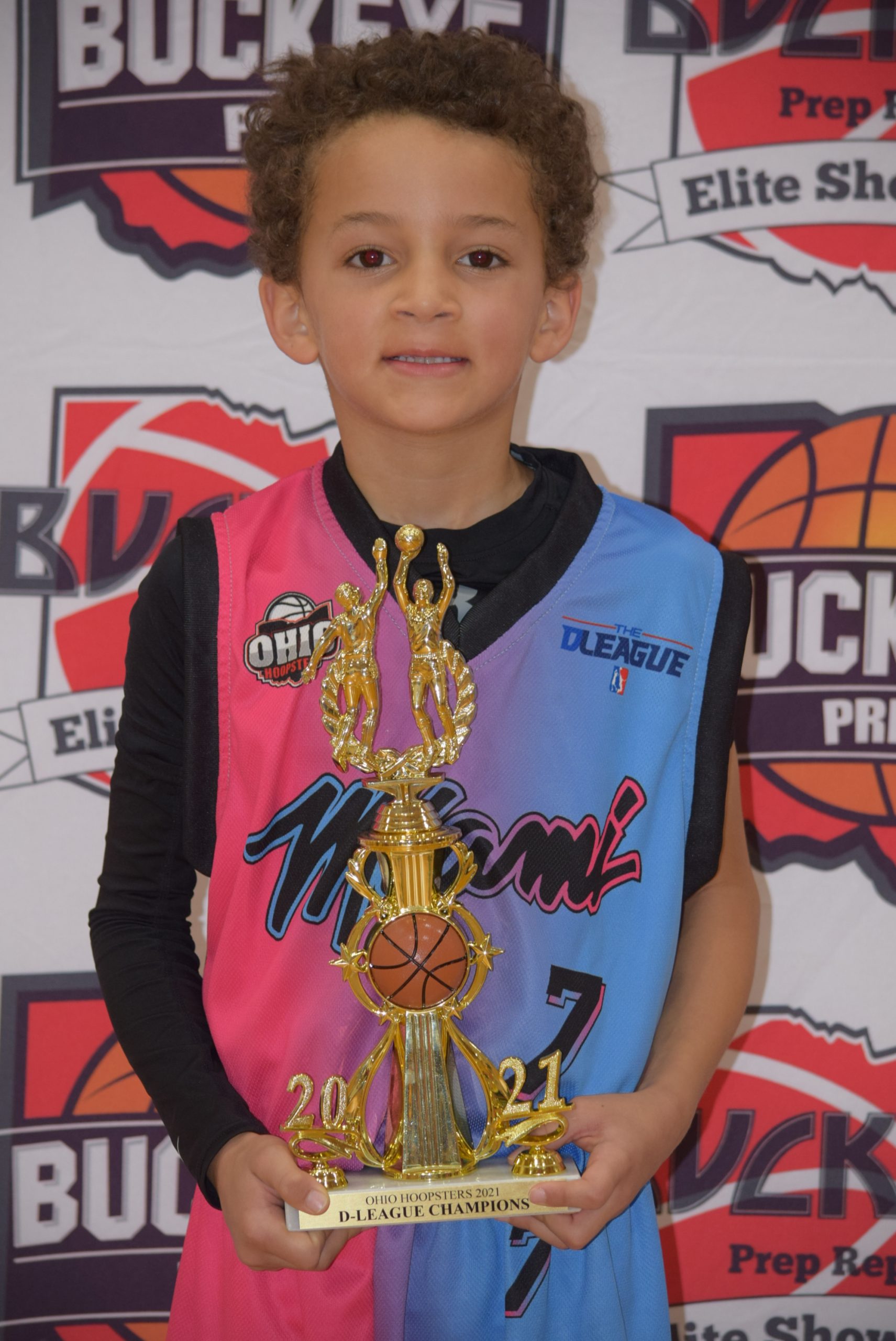 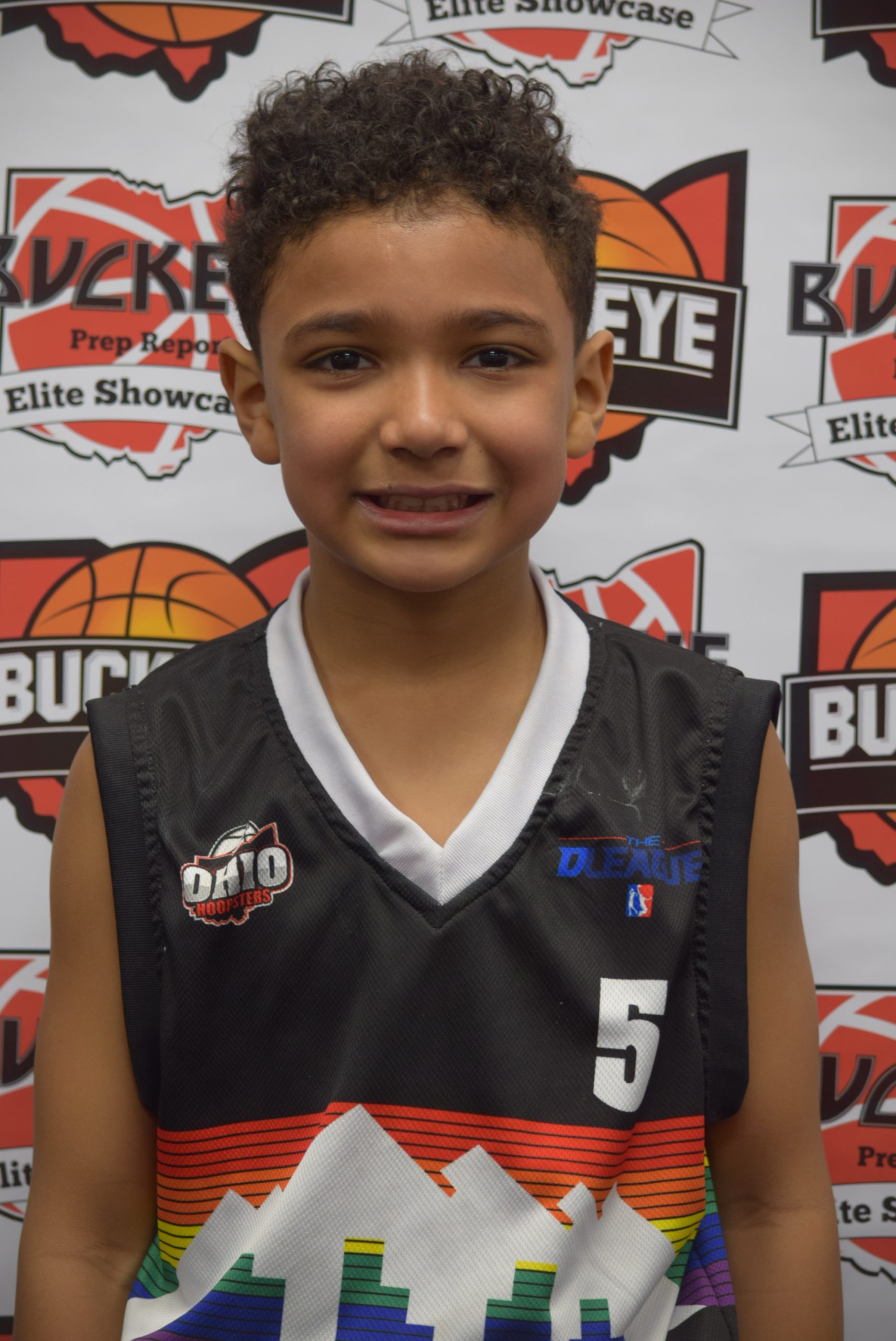 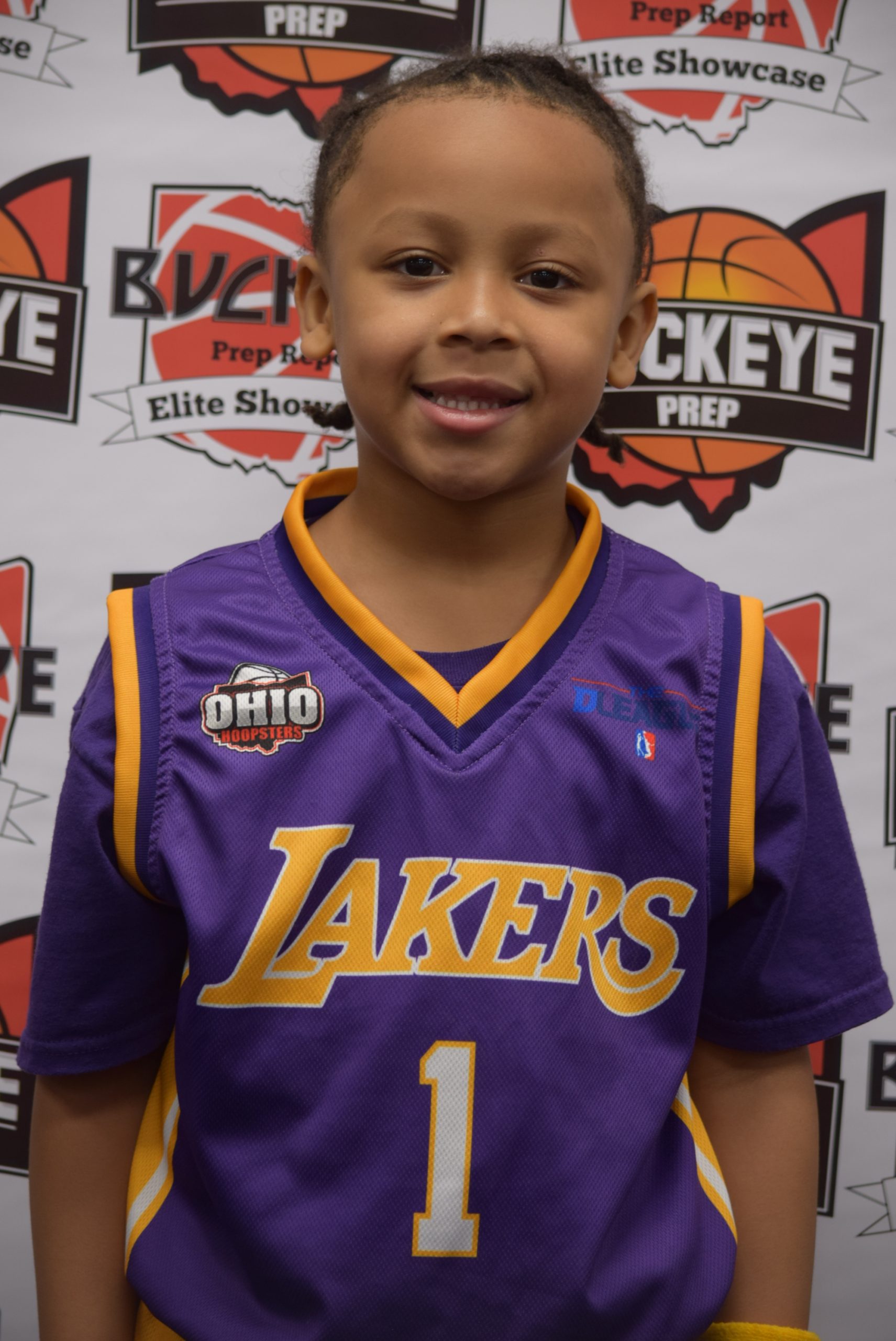 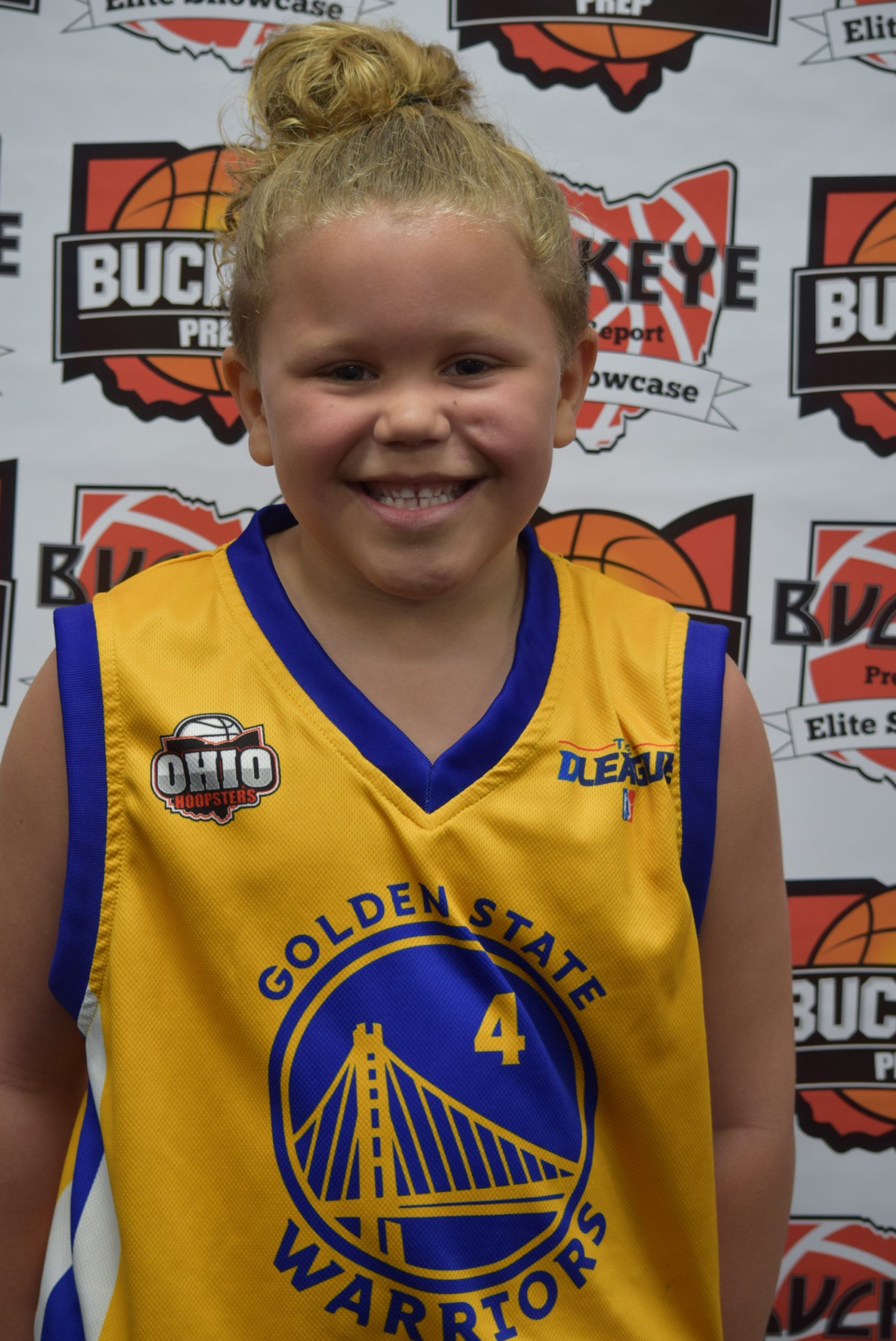 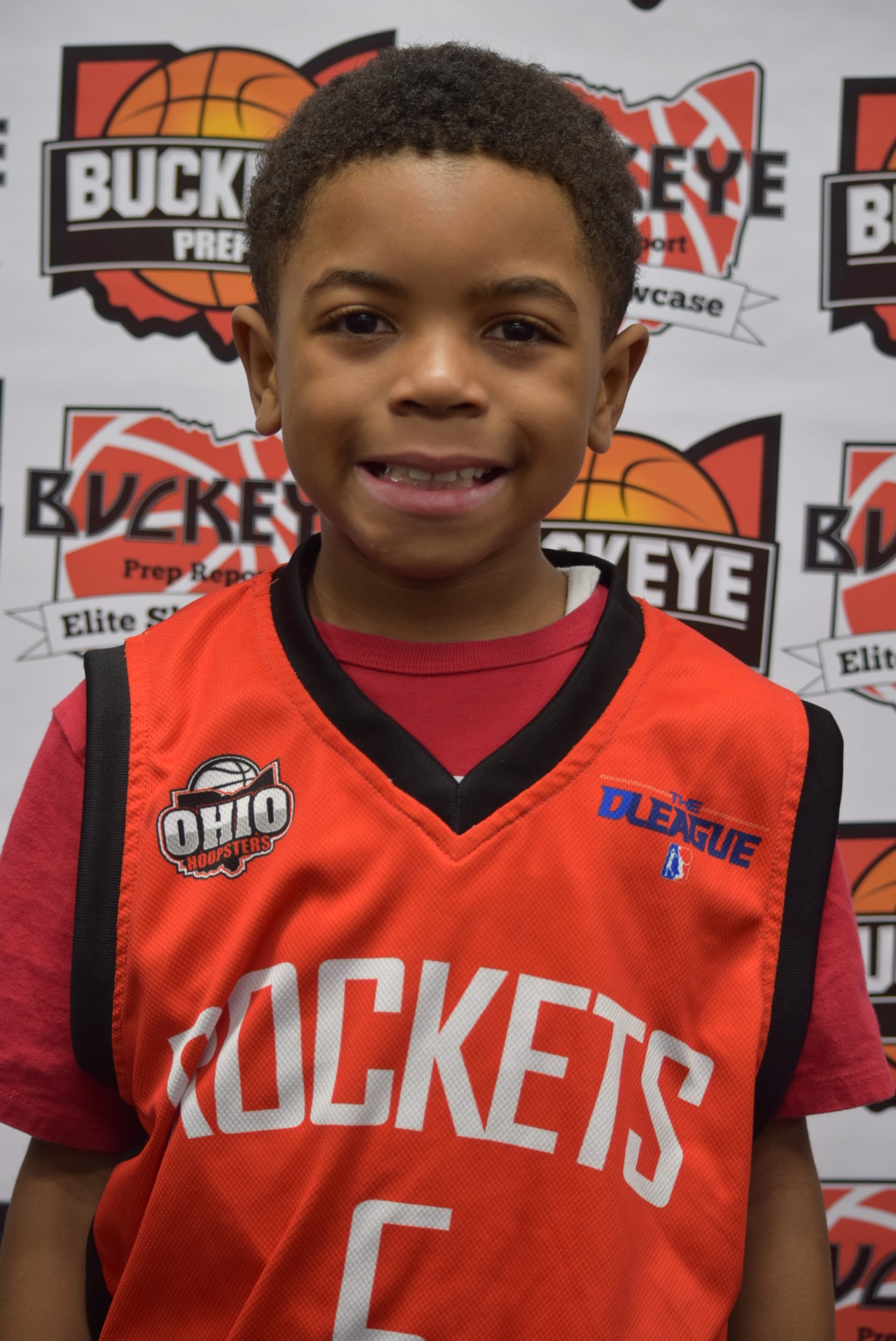 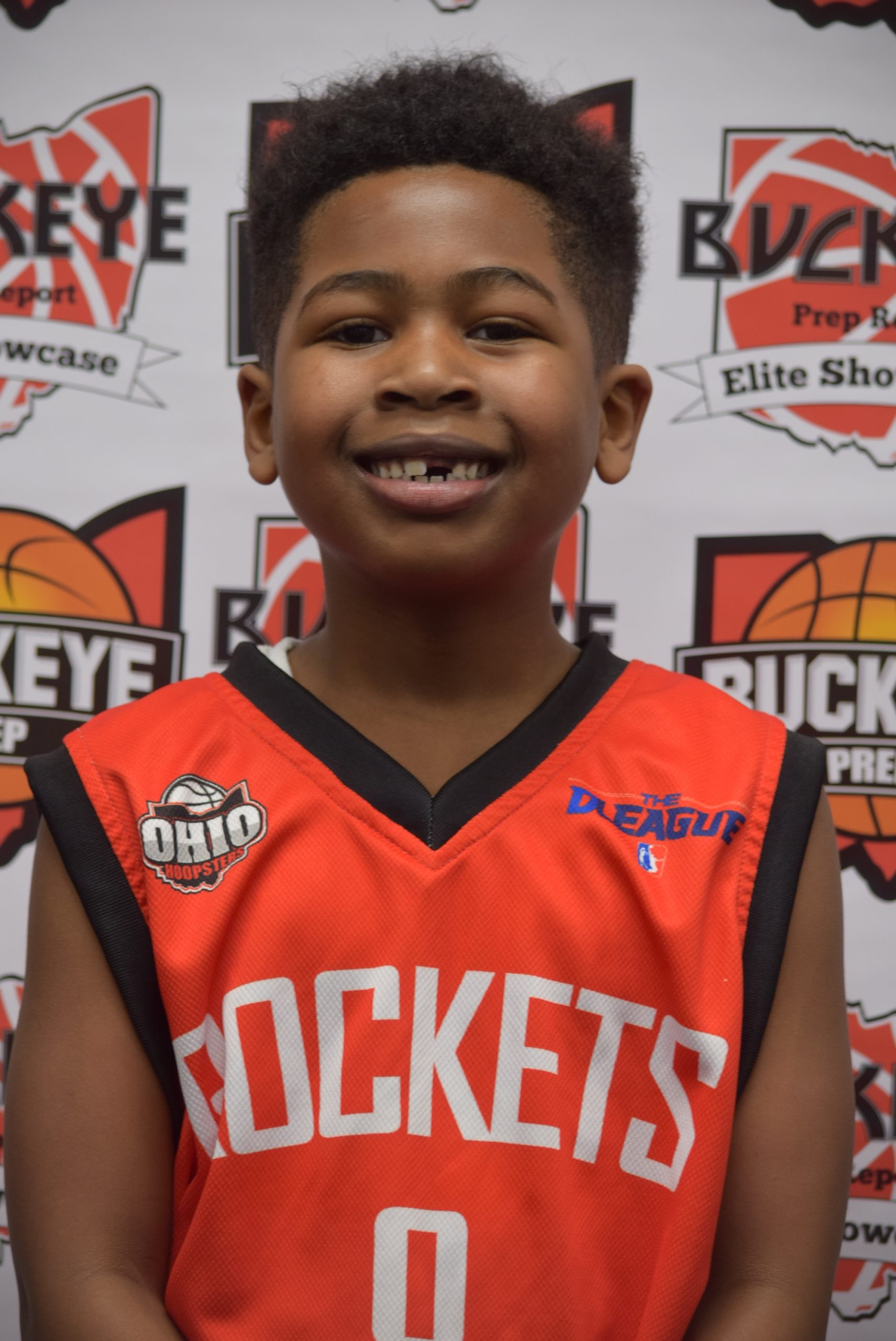 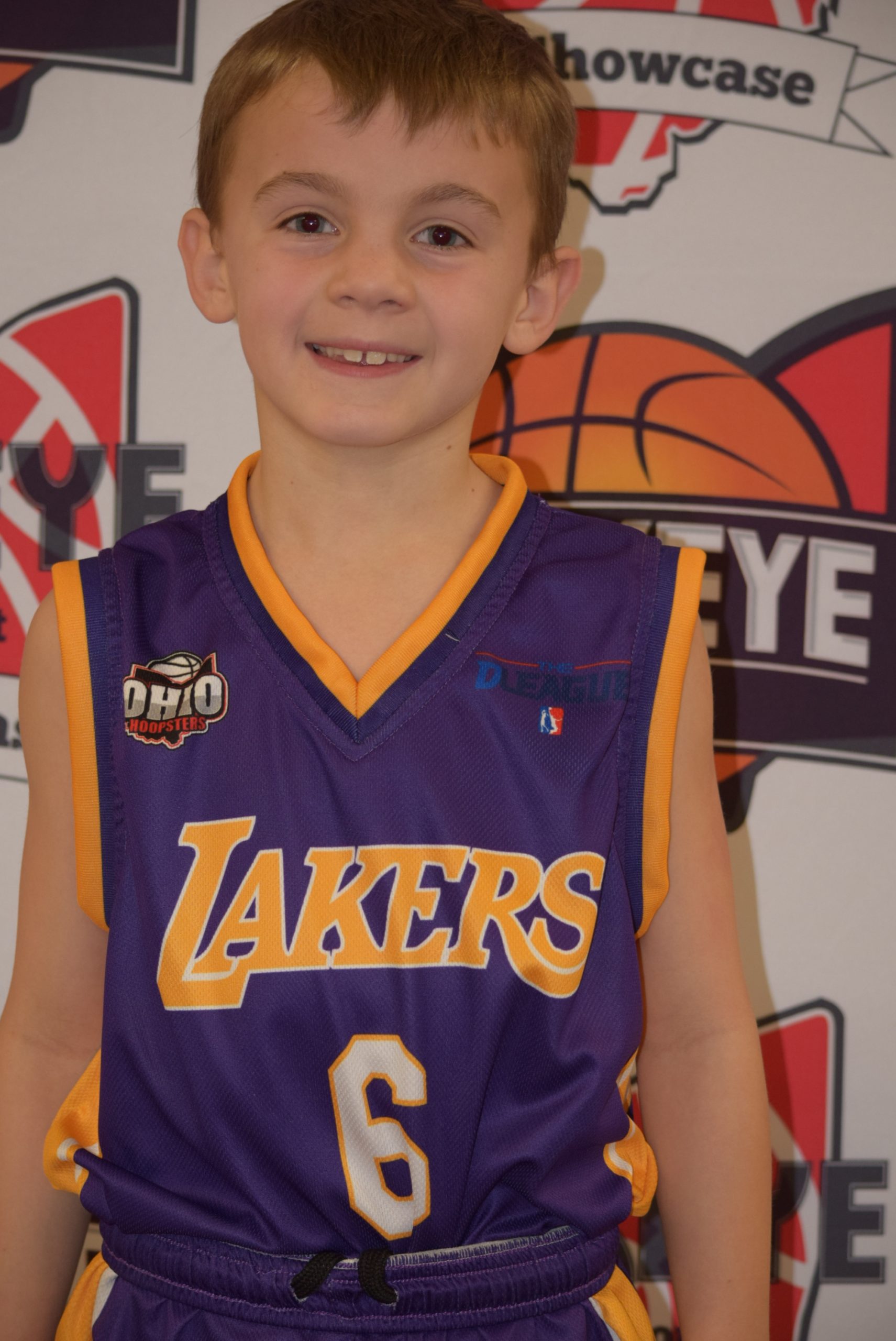 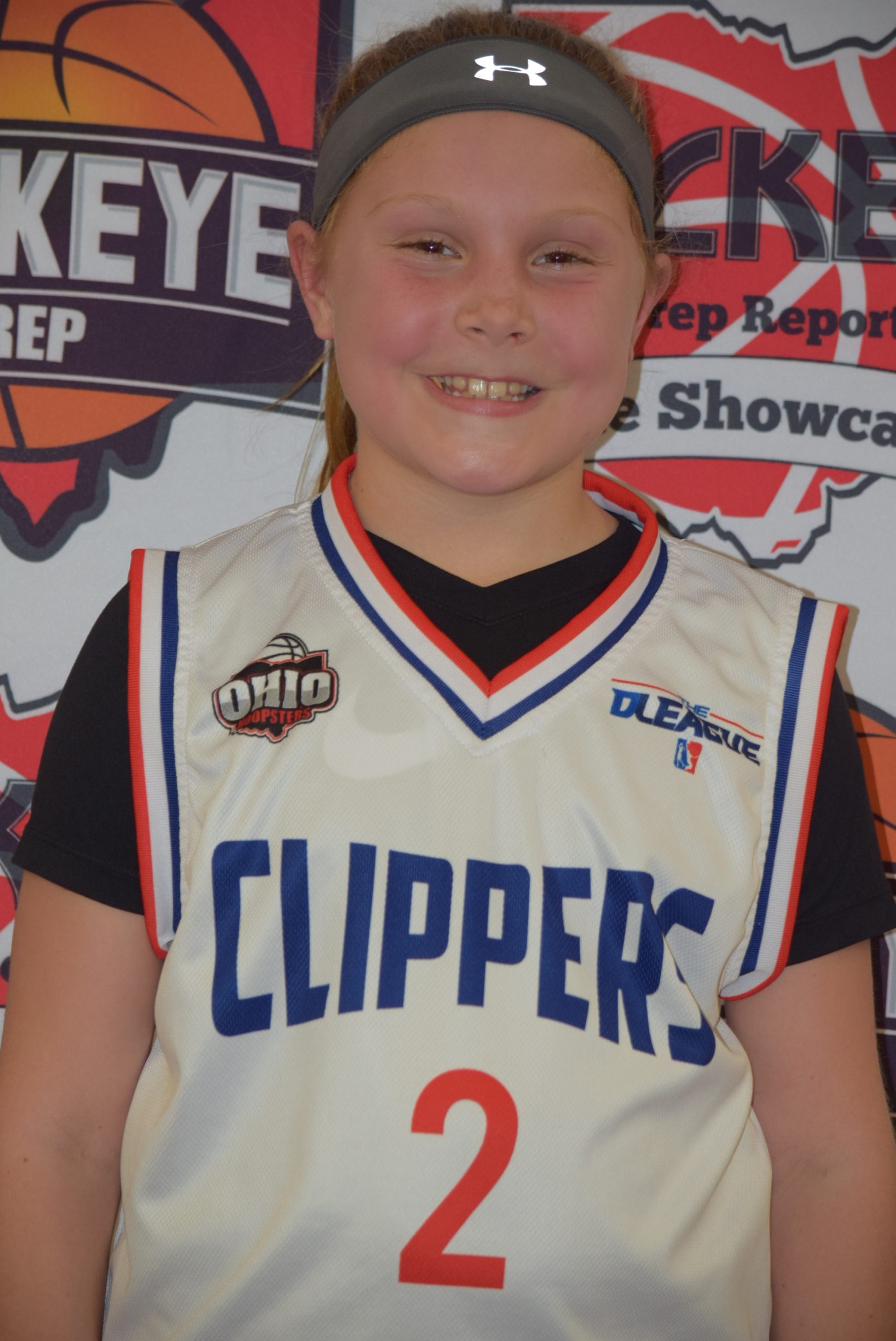 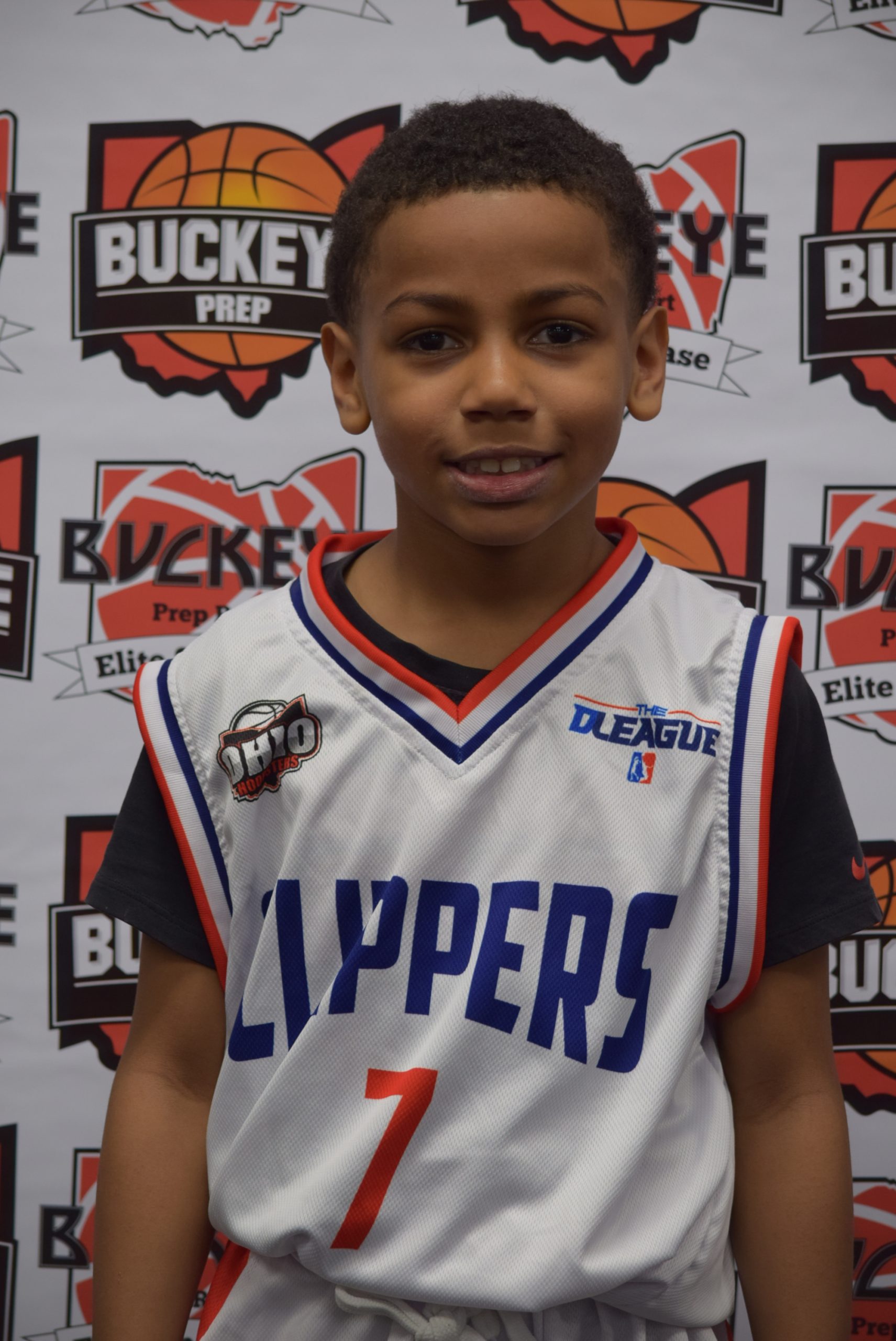 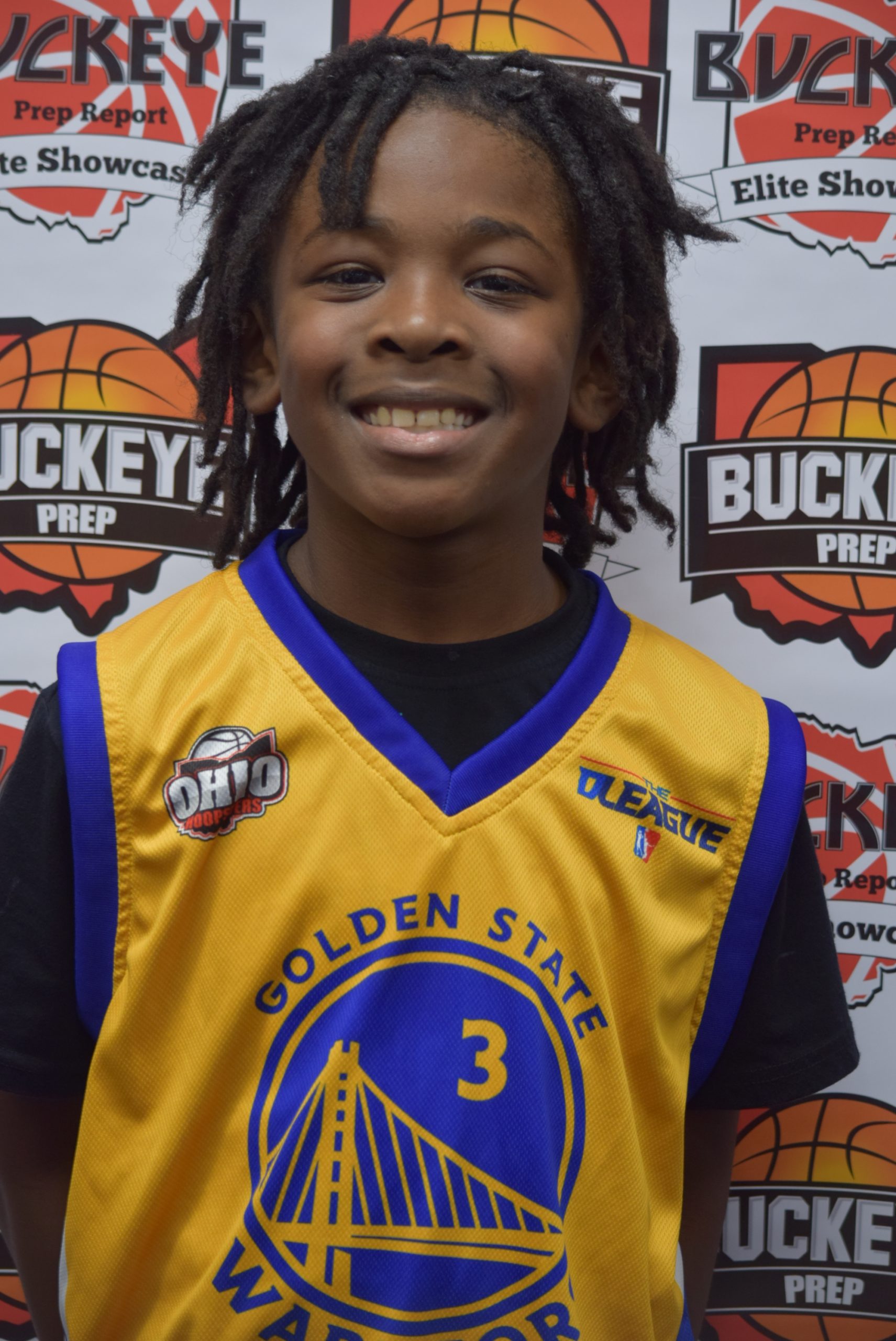 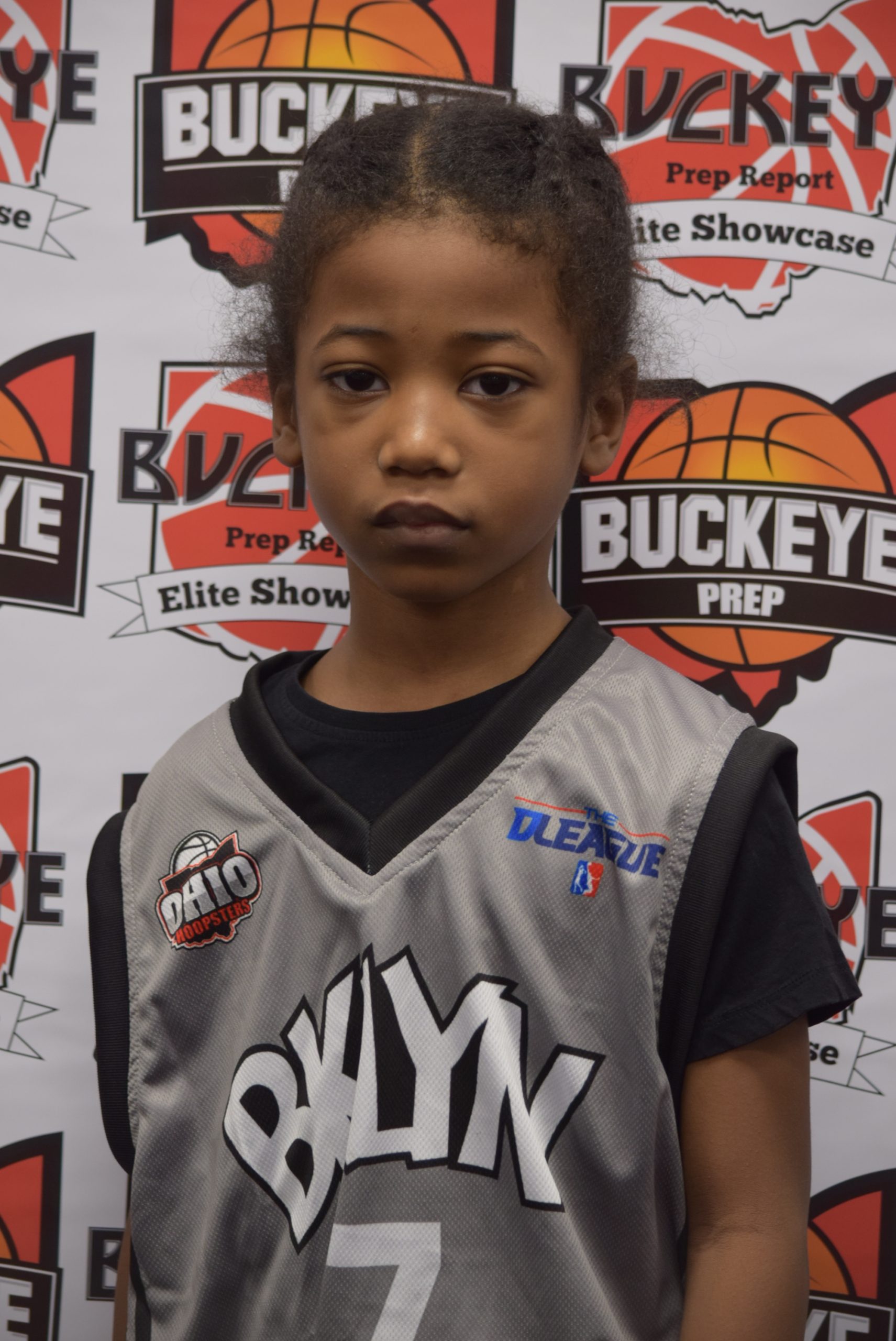 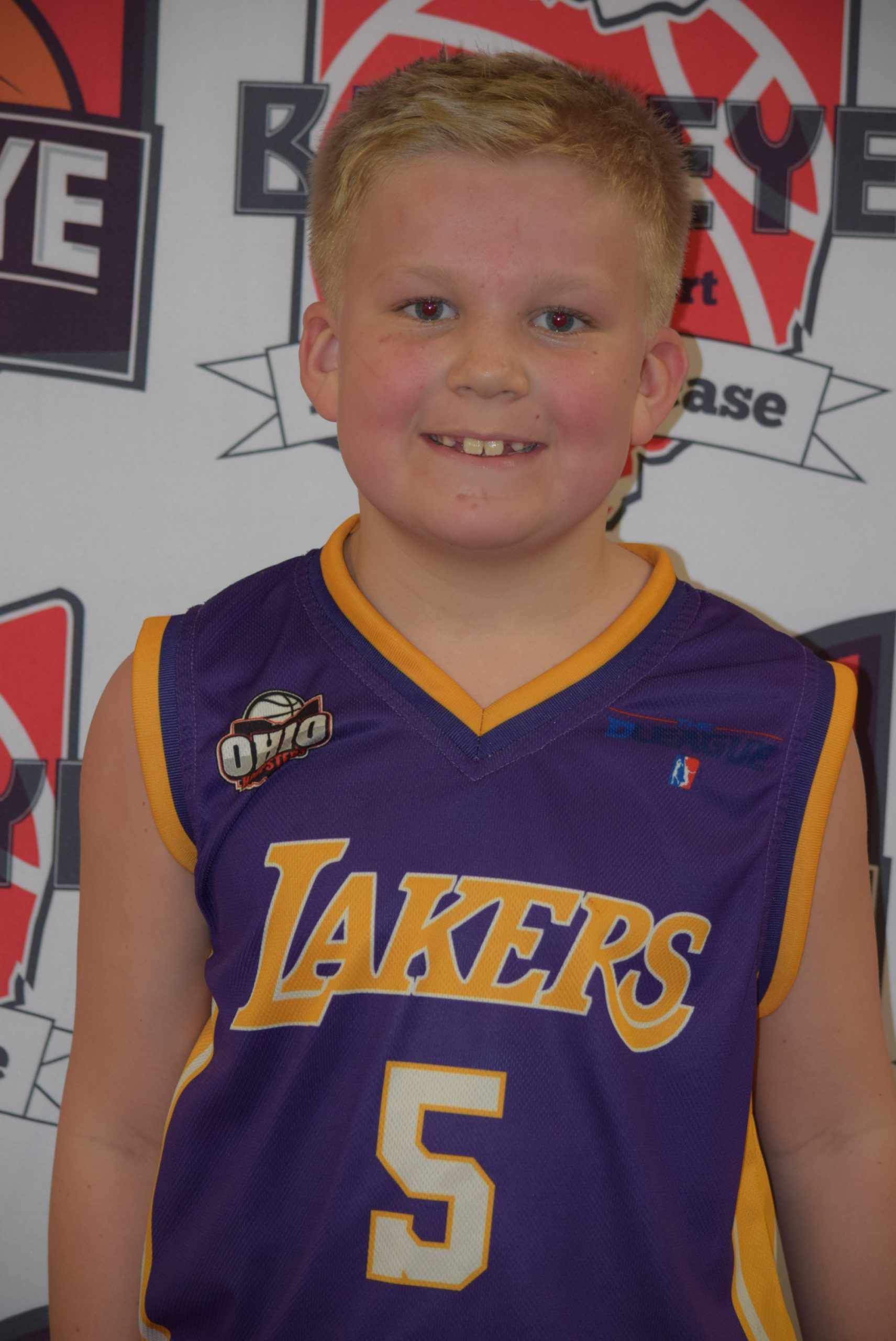 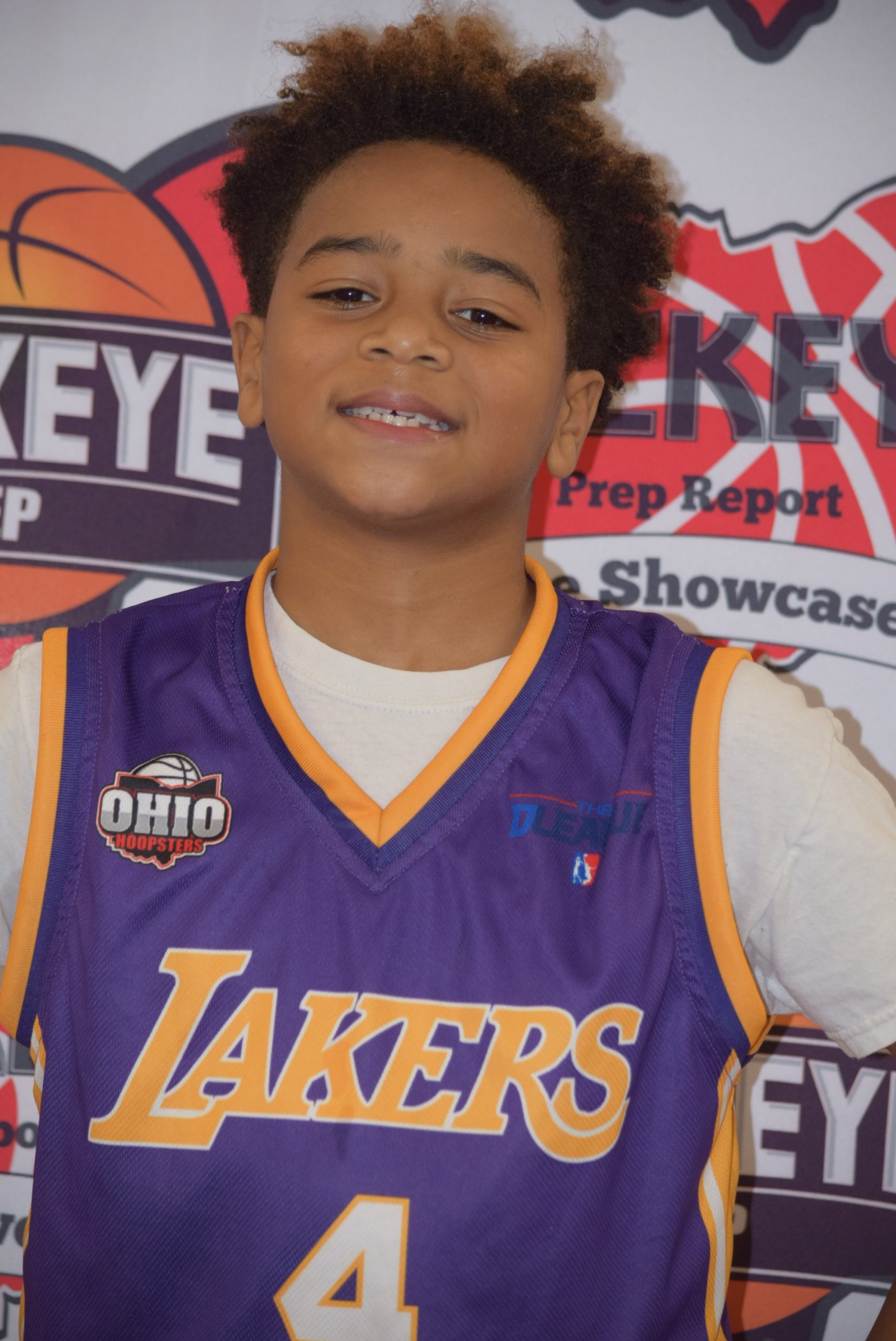 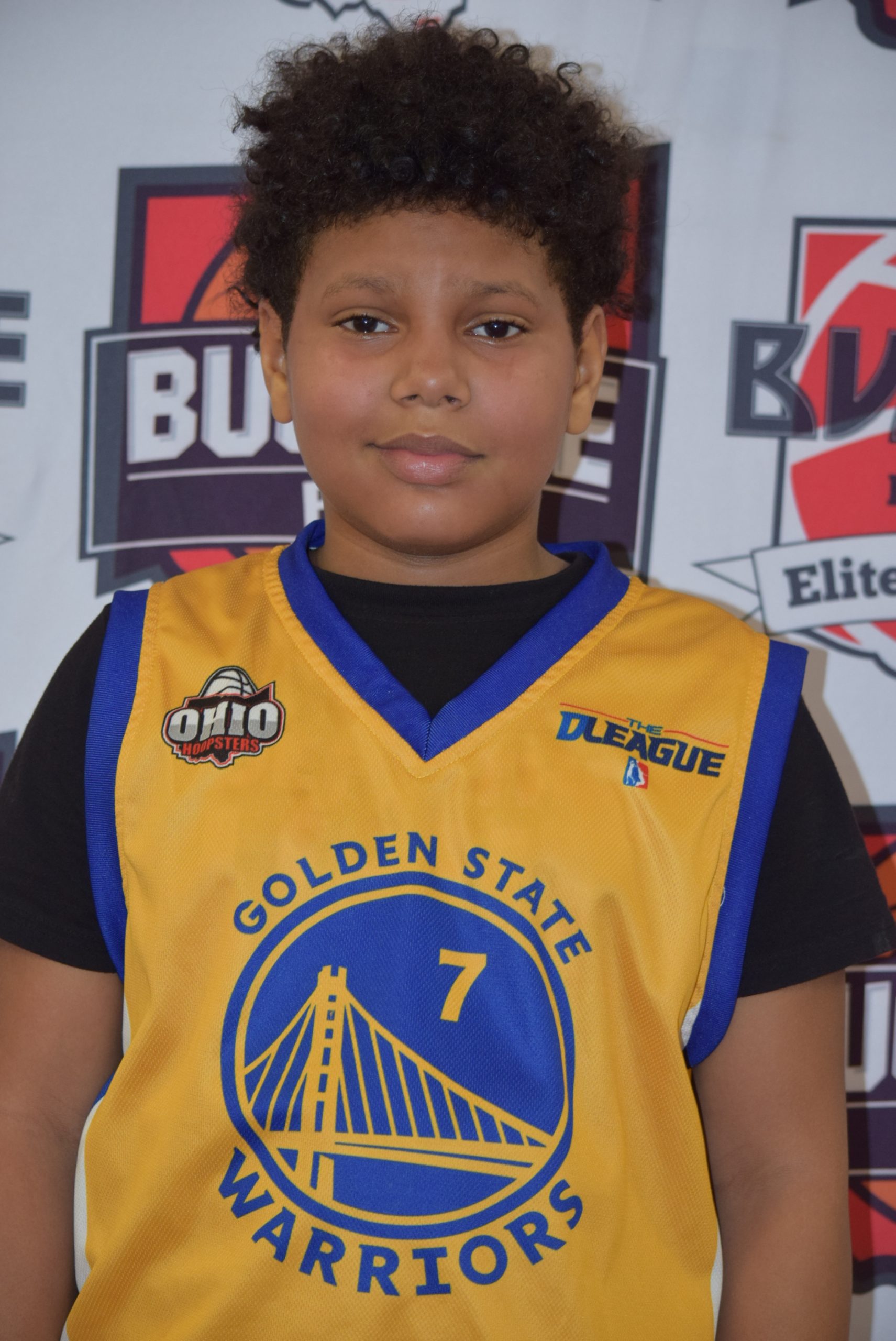 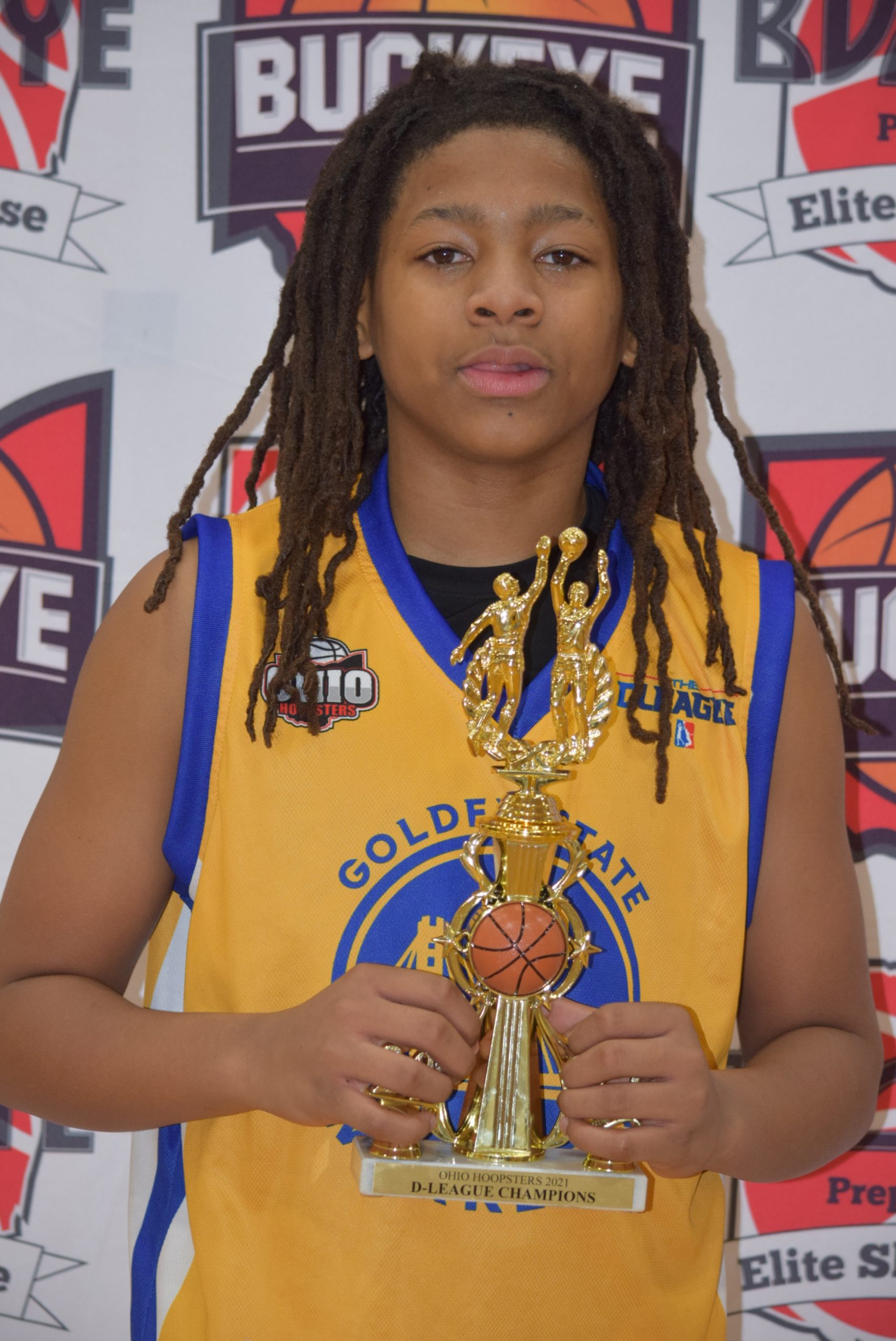 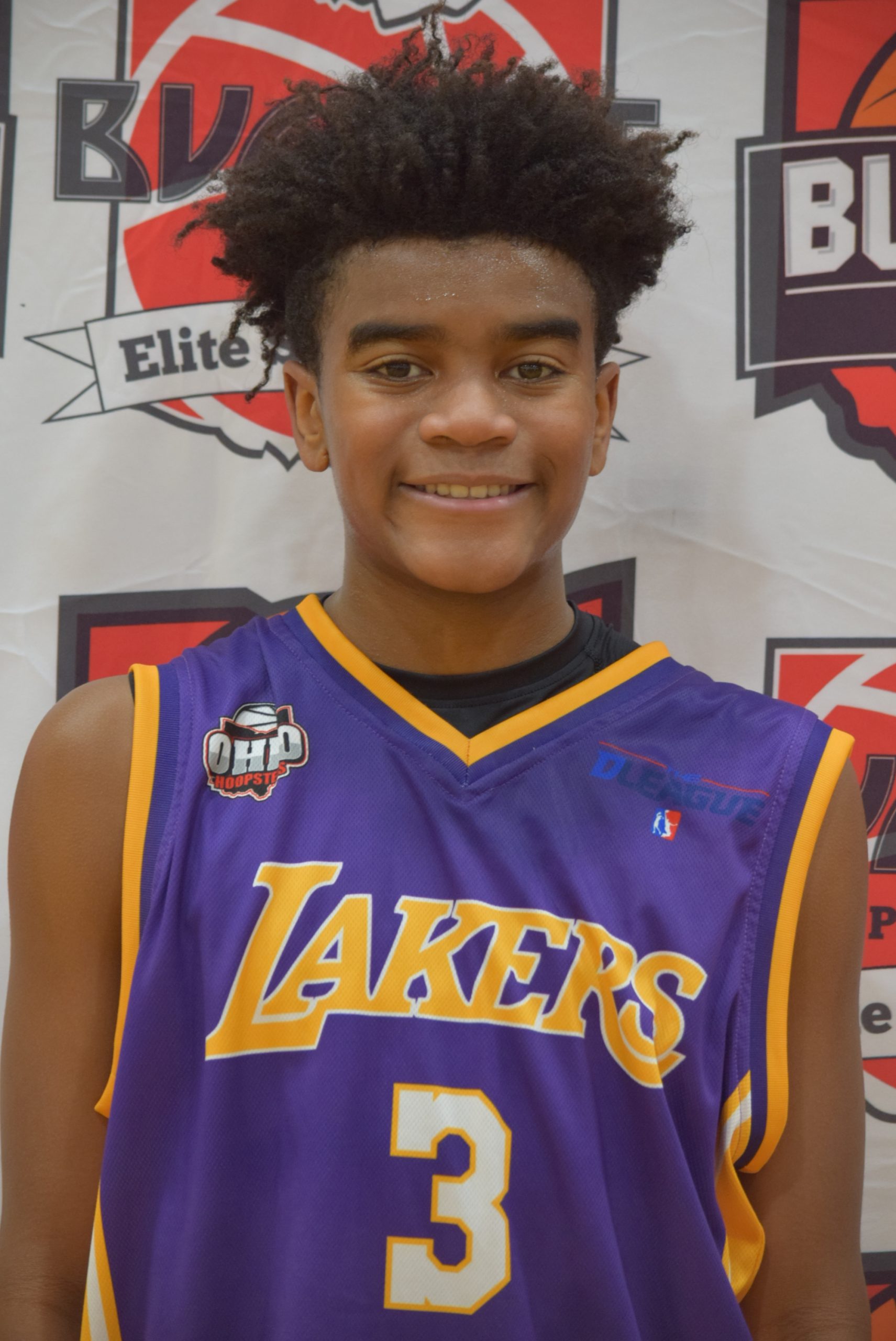 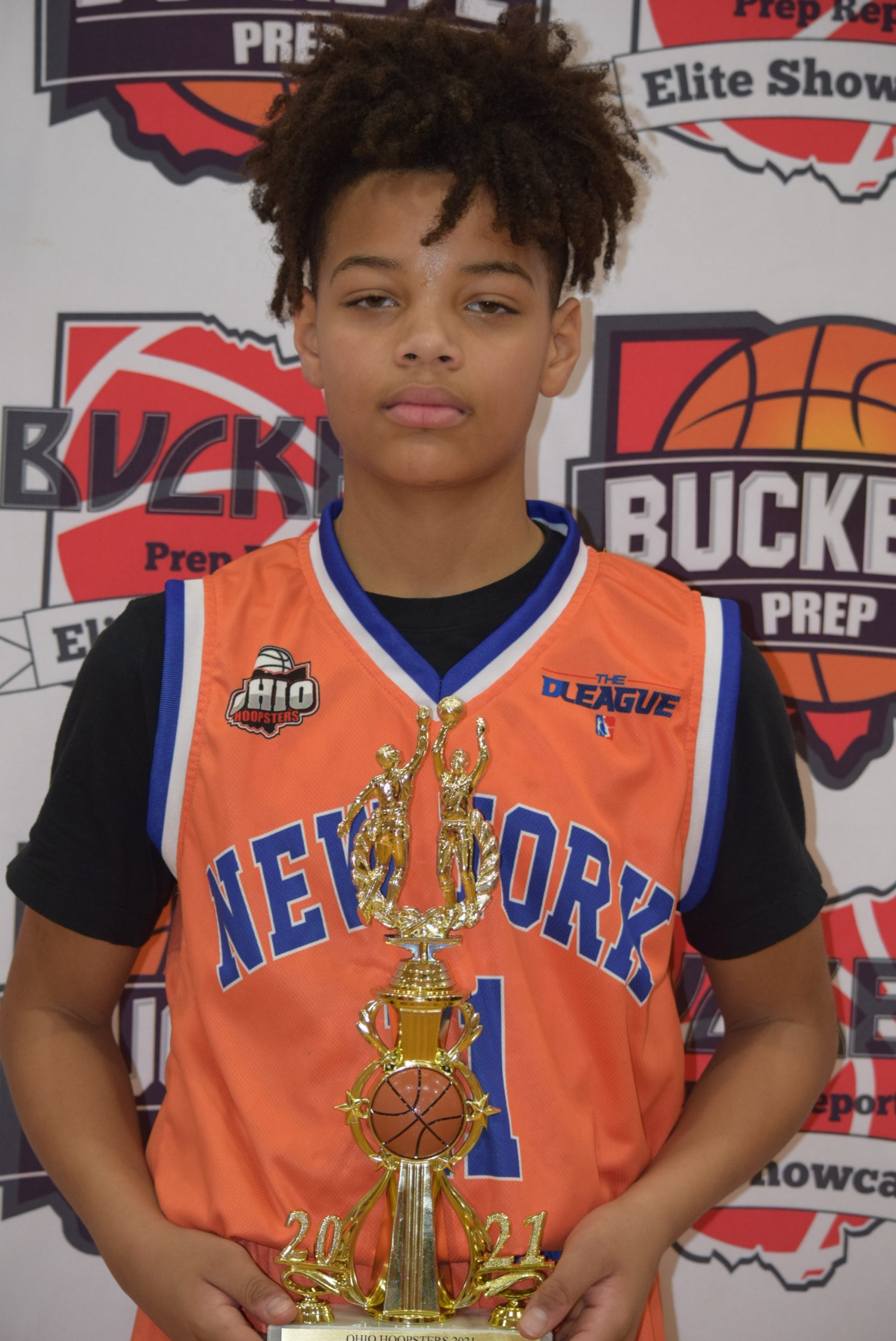 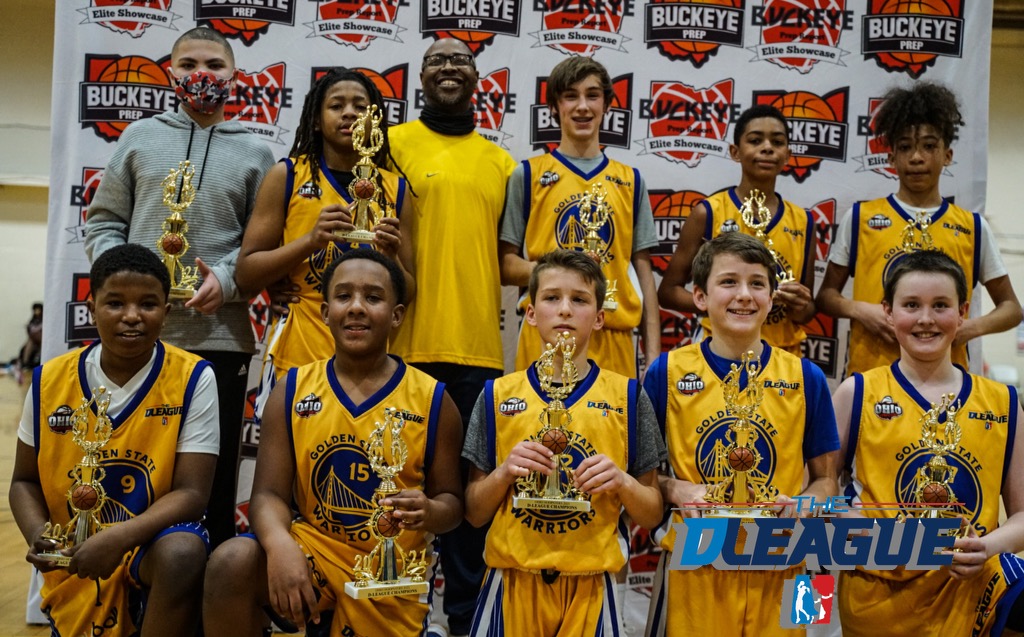 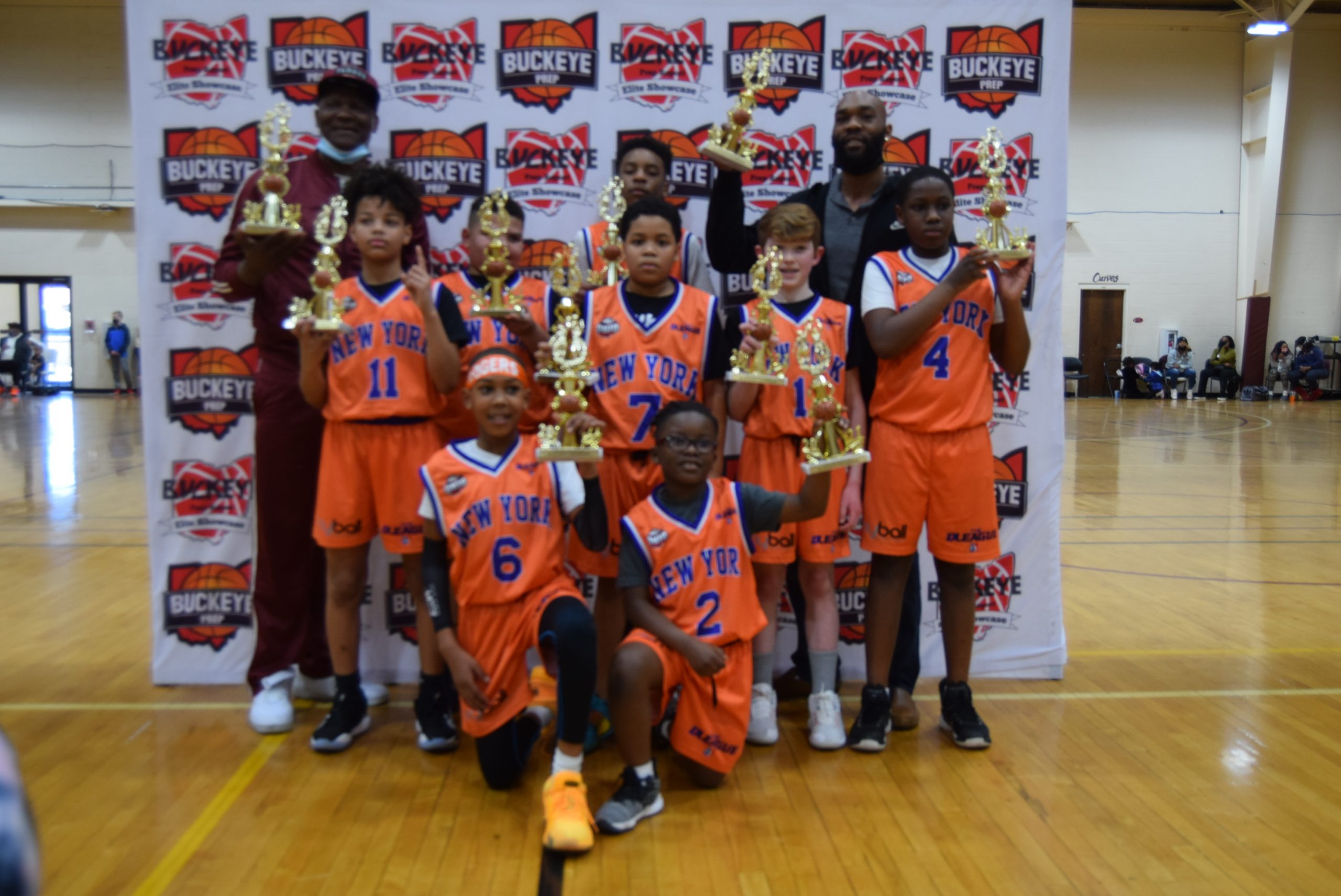 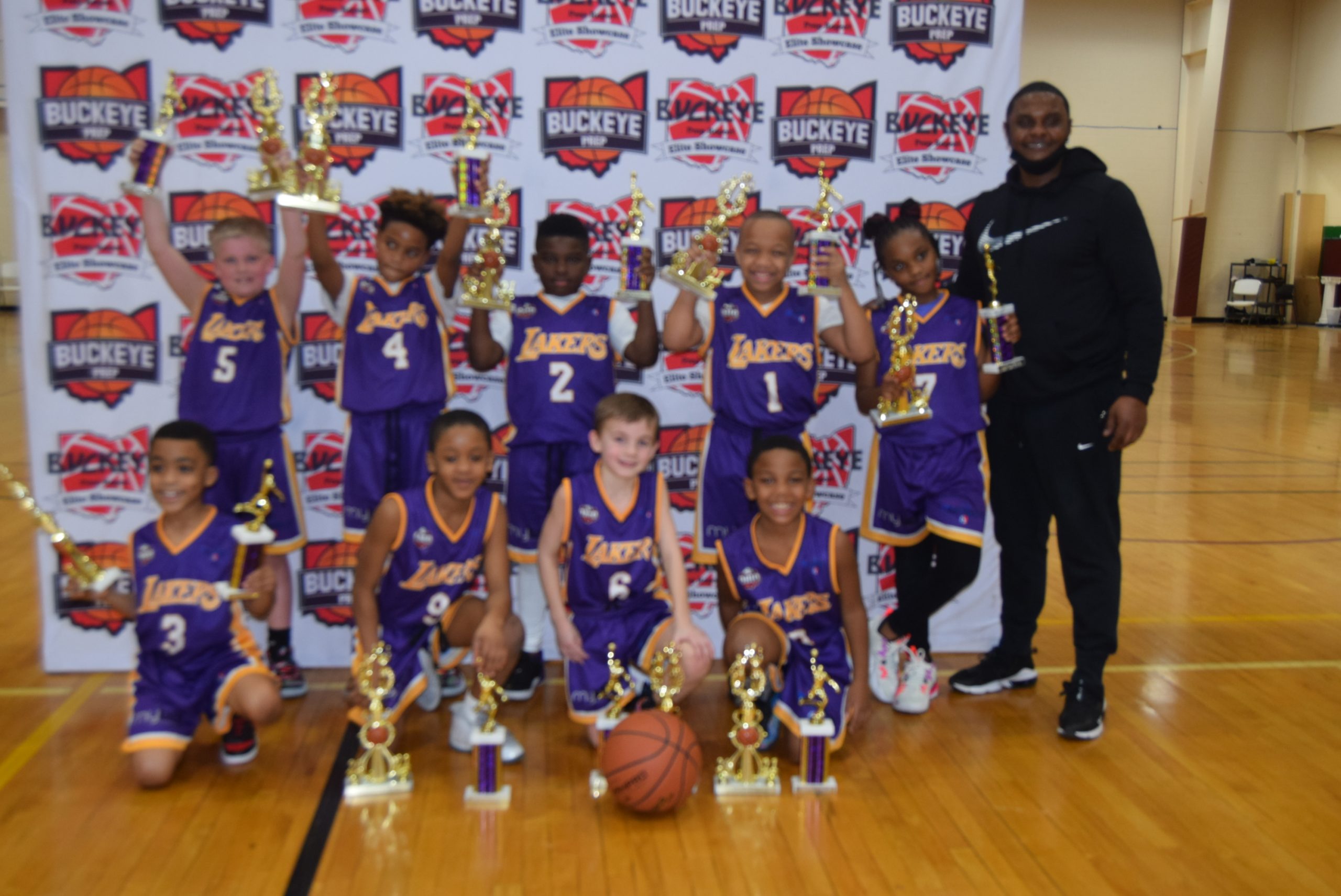