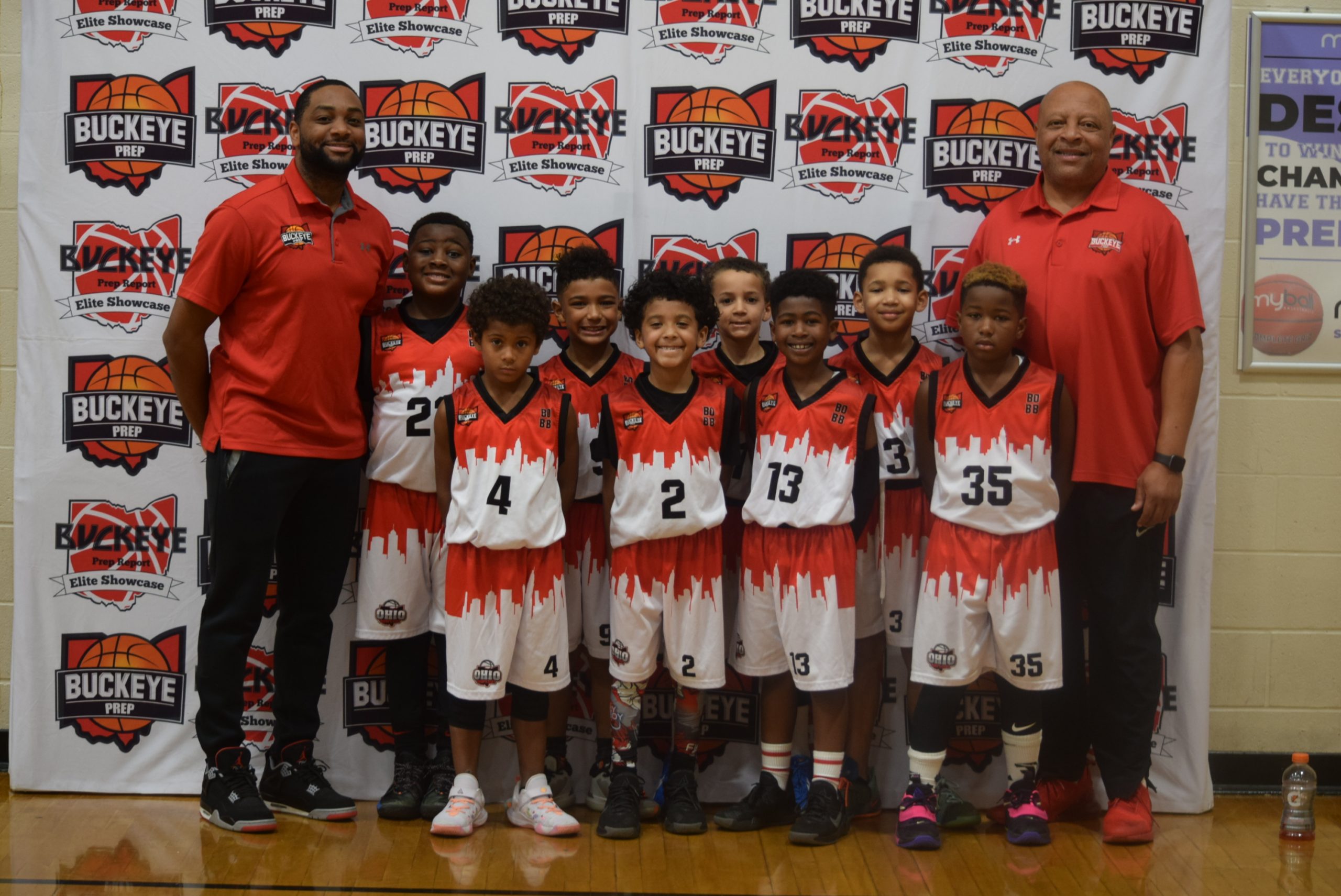 After a long season of winter/school ball, the 2032 Buckeye Prep Hoopsters are excited to be opening their 2022 travel season in the DMV (DC, Maryland, Virginia).  Starting next week, the Hoopsters will be participating in the Maryland Invitational Tournament, where they will lace it up against some of the best teams on the east coast.

The Hoopsters will open Pool B play next Saturday against the Team Thrill 2032, followed by DC Premier and Team Shammgod 2032. Pool A appears to be the most competitive of the 3 divisions and is headlined by Team Threat 2032, We R 1 (MO), Riverside Hawks (NYC) and the Bowie Bulldogs.  Pool C does not appear to have any nationally ranked teams but may have some sleepers with Team Delaware, Running Mavericks, Grindhouse 7U and The Leaders.

The Buckeye Prep Report intends to cover this class extensively, and in addition to spotlighting standout performers from game to game, we will be selecting our own MVP and All-Tournament Teams.  Also, we will be adding to our exclusive “National Player Watch List.”  From what we’ve seen so far, east coast representation nationally insufficient. With as many national ranked and competitive teams set to participate in this event, we should be able to discover players who deserve the national spotlight.

It should be noted that the Hoopsters will not be the only Central Ohio based team making the trip, as Charging Elite 2030, the defending AAU National Champions will be in the house as well. Finally, stay tuned to our website for tournament updates and results.