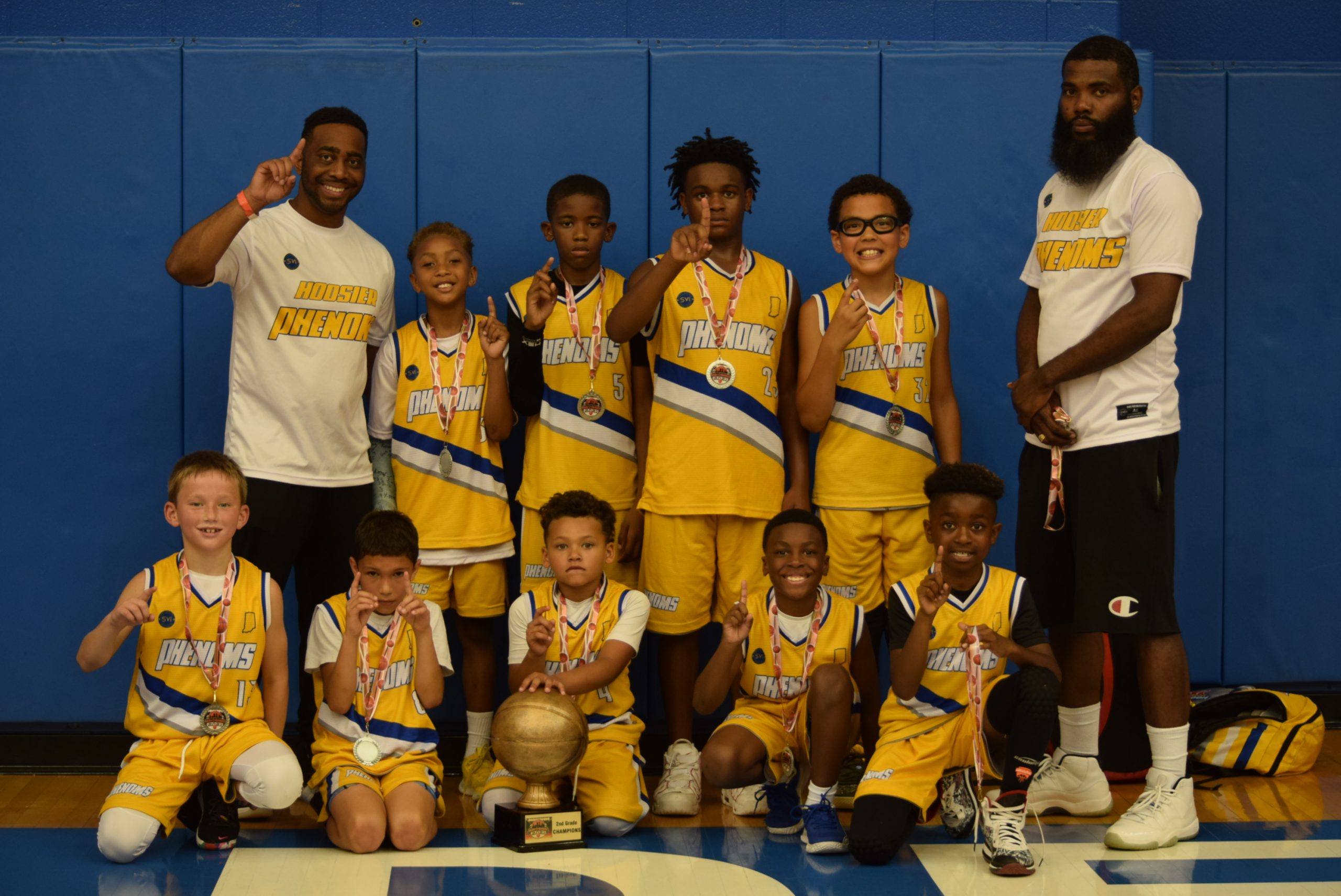 We took our 1st grade Buckeye Prep Hoopsters squad over to Indianapolis, over the weekend to participate in the IYBU Run N Slam Tournament where had the opportunity to both play and watch some very good 1st and 2nd grade teams. The best matchup we watched all weekend featured the #1 ranked 2031 Hoosier Phenoms against the #15 ranked J Anthony Elite (rankings according to Coast2Coast Preps) in the 2nd grade championship game.  Although J Anthony Elite would jump out to an early lead on the strength of Josh Anthony’s (4’11″/WF/2031/Louisville, KY) strong drives to the cup, the Phenoms’ late arriving head coach would later institute what appeared to be a zone defense, which limited Anthonys ability to get all the way to the cup with as much frequency.  Consequently, the Phenoms would eventually claw their way back into the game.  The game would remain close, but in the end, the #1 ranked team in the country would go on to defend their home court, get the 37-29 win, and claim the title.

We were super impressed with Josh Anthony’s length, athleticism, and ability to get paint touches and score off the bounce (finished with 16 points).  He’s not just a slasher, but Anthony can also shoot the rock off the bounce. He’s also versatile, can defend multiple positions and he appears to understand the game. Bottom line, this kid has a chance to be special with continued growth and development. We will get an even closer look at Anthony at our August 21st Buckeye Prep Elite Showcase! Although the Hoosier Phenoms are blessed with great size in the post with David Ice (5’6″/C/2031/Indianapolis, IN) and Amos Littles (5’3″/PF/2031/Indianapolis, IN), this team is powered by their floor general, Kru Cole (4’3″/PG/2031/Carmel, IN).  Cole is a true PG who is equally capable of play making or scoring. He can knock down the trey off the bounce or in catch and shoot situations, or he can probe the defense for cracks and opportuintities to find open teammates.  He’s also tough and gritty, can defend, and will not be sped up by defenders.  Cole also plays with good poise, pace and a feel for the game.  From what we’ve seen in this age group, Cole is the best all around lead guard we’ve seen! We will get another look at both of these teams in November when they take the court at the Buckeye Prep Thanksgiving Shootout along with several other nationally ranked 1st and 2nd grade teams!

In terms of the 1st grade division, the Hoosier Phenoms would later claim another title for the program, with a 28-15 victory over the Buckeye Prep Hoopsters.  The Phenoms’ trek to the championship game went though the Buckeye Prep Hoopsters (23-7) and Hawk Elite twice (29-3 & a forfeit).  Buckeye Prep lost to the 2nd grade All Area Basketball in overtime (20-18) and Hoosier Phenoms (23-7), but defeated Hawk Elite (11-6) and M Teague (16-15) to reach the title game. 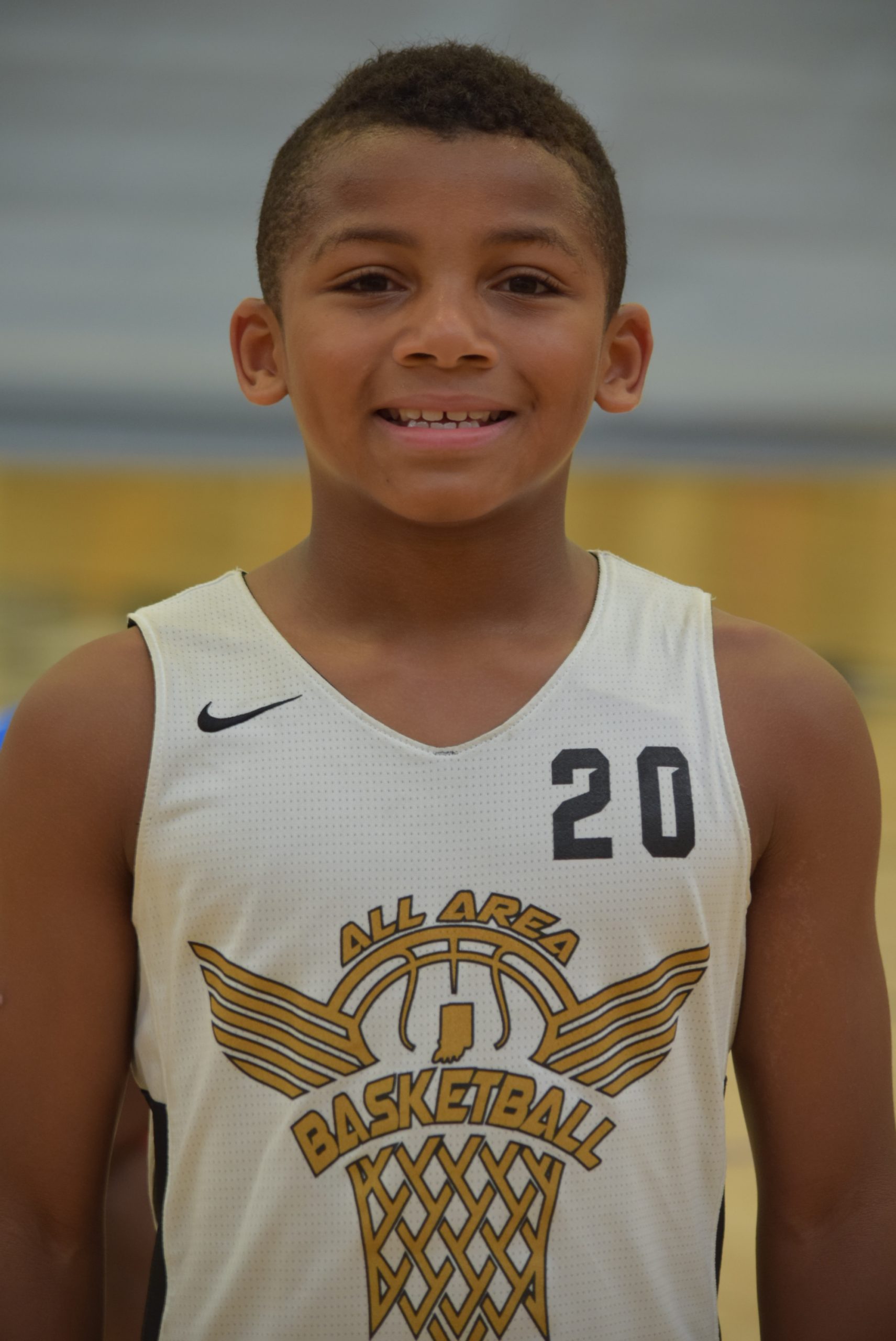 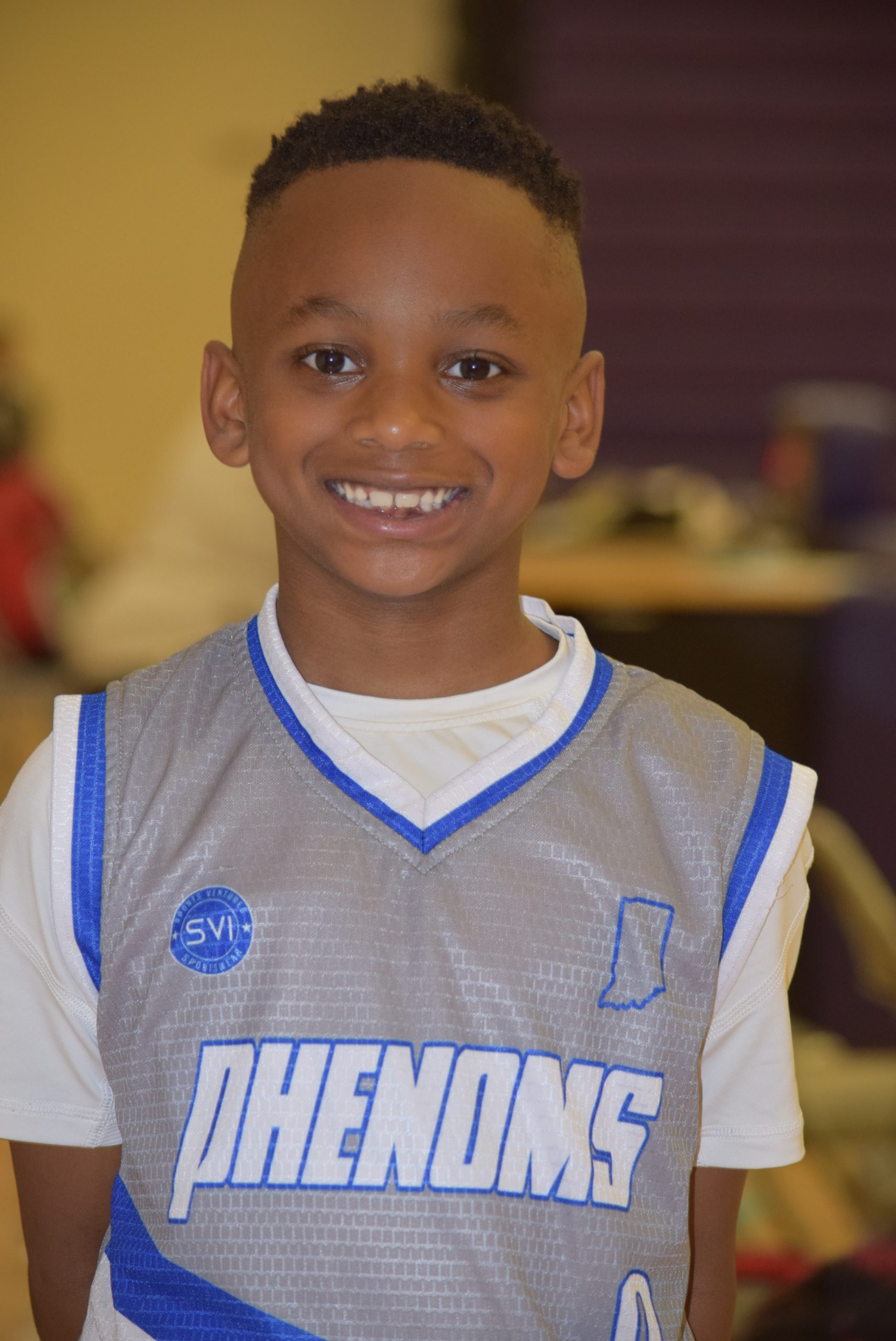 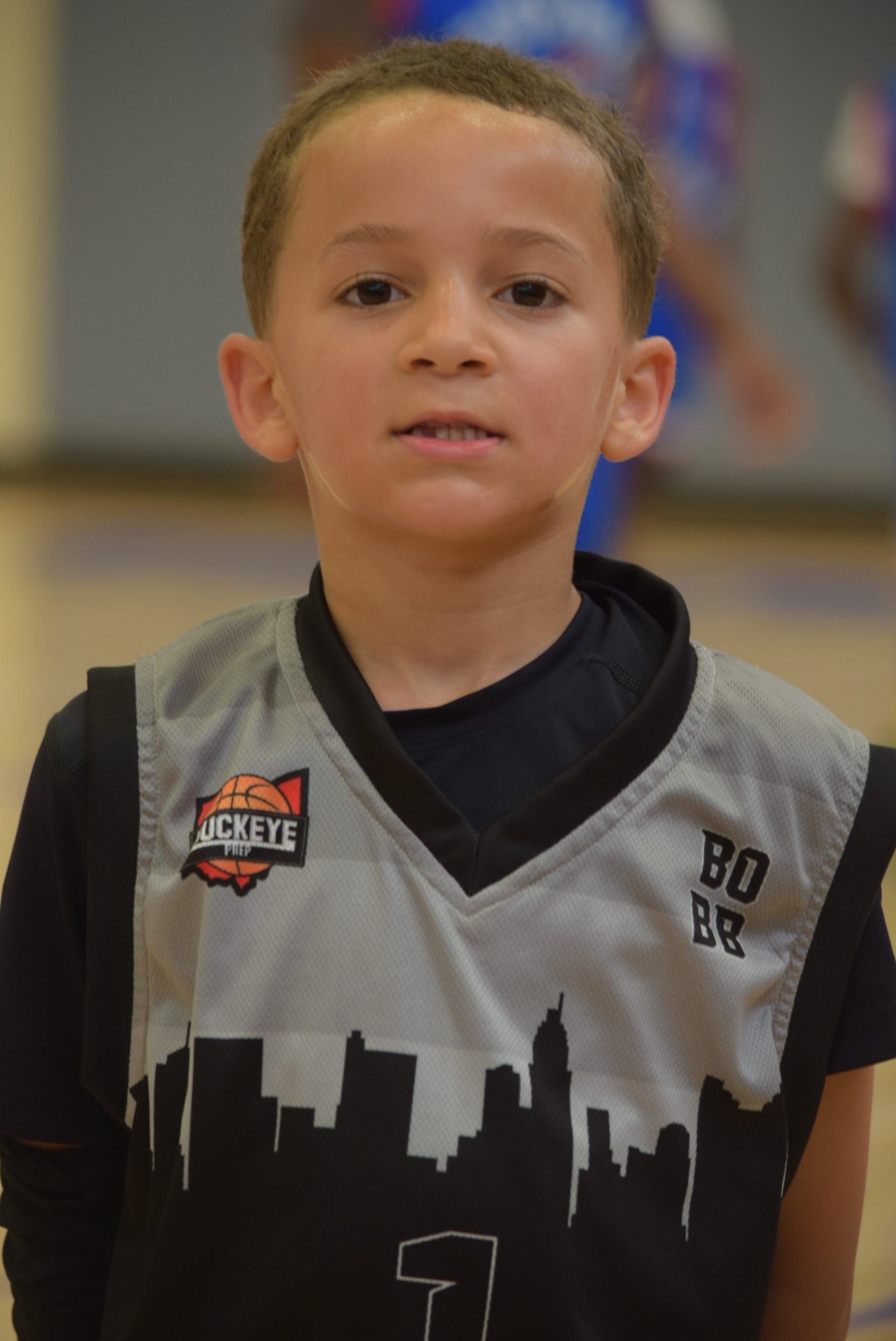 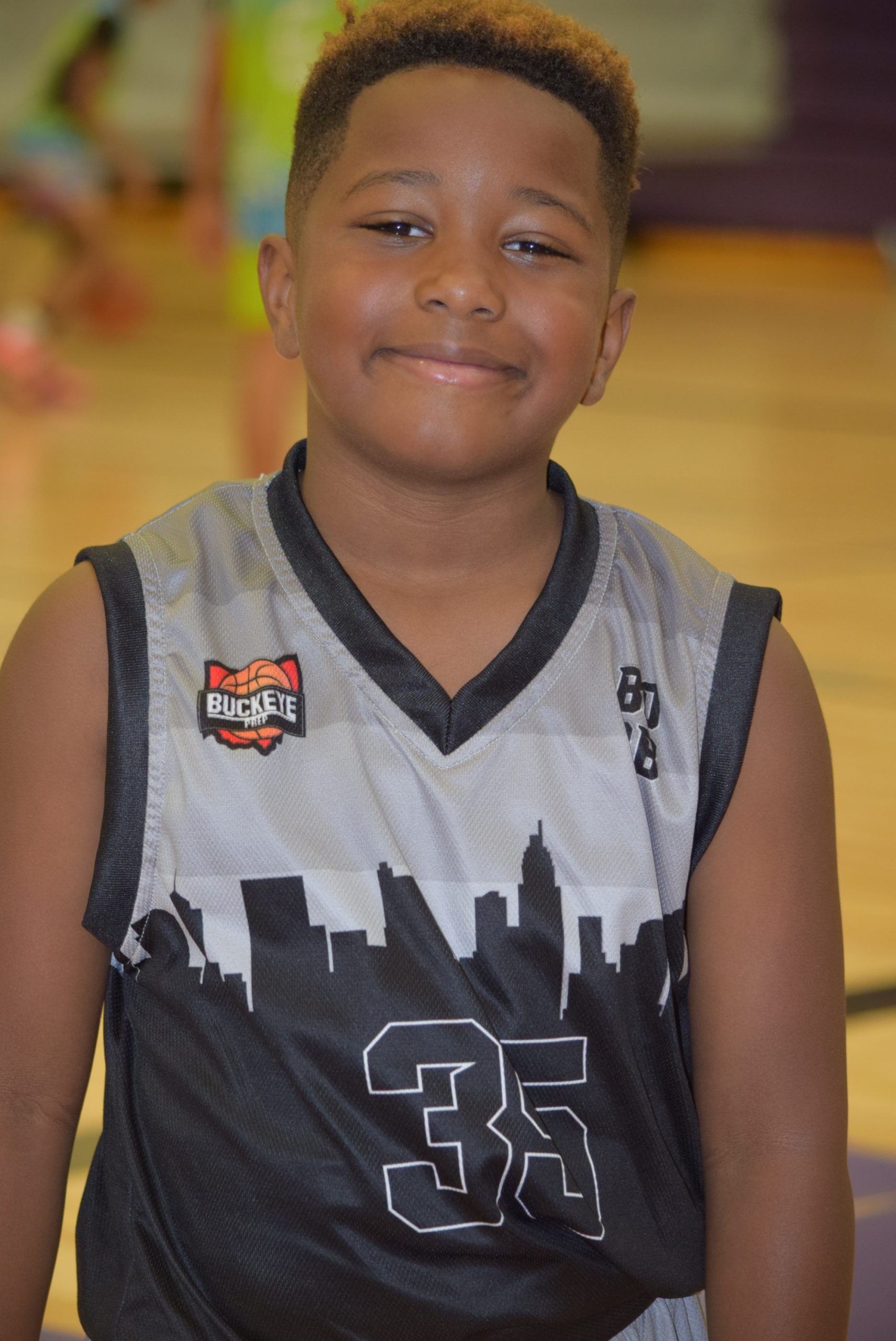 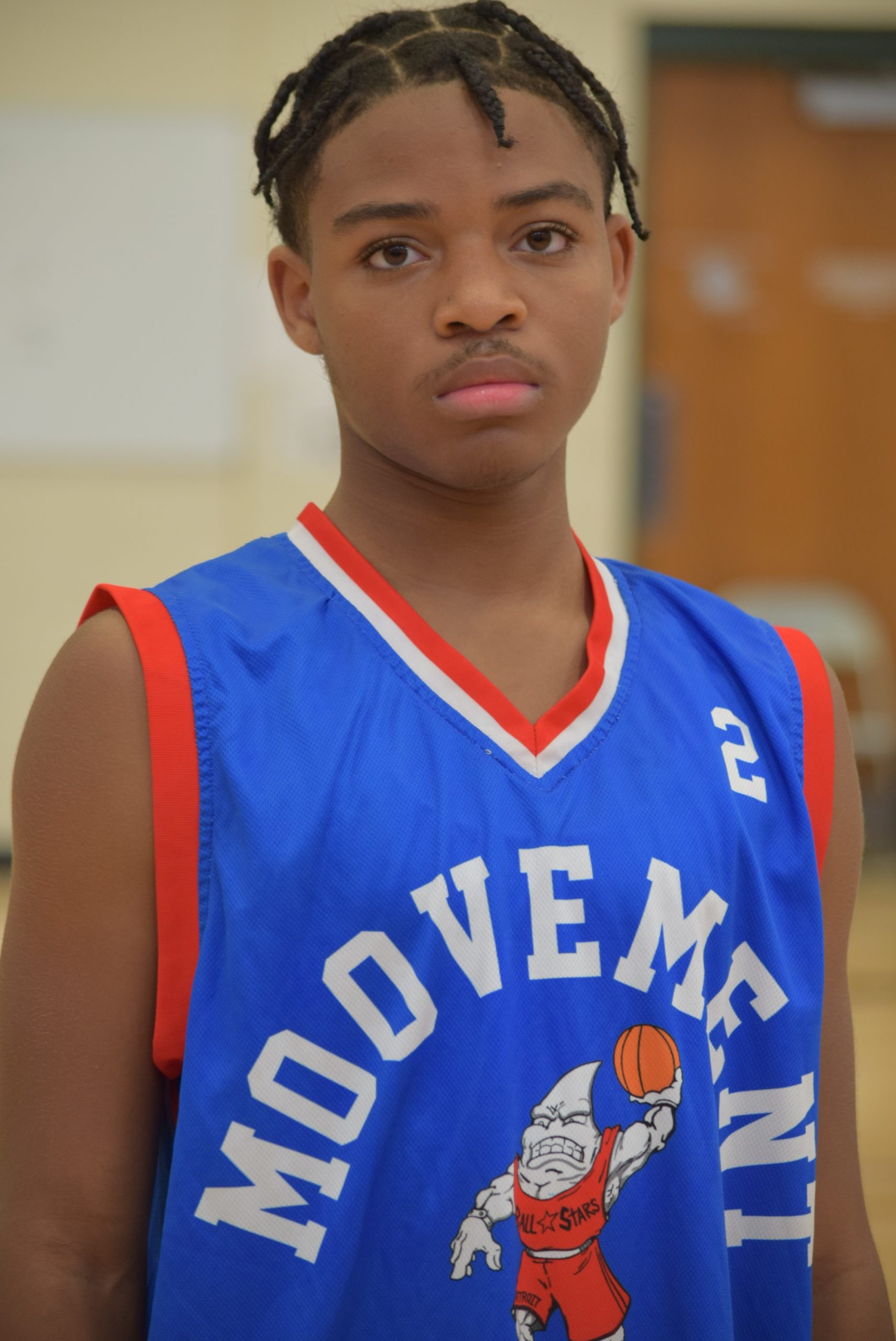 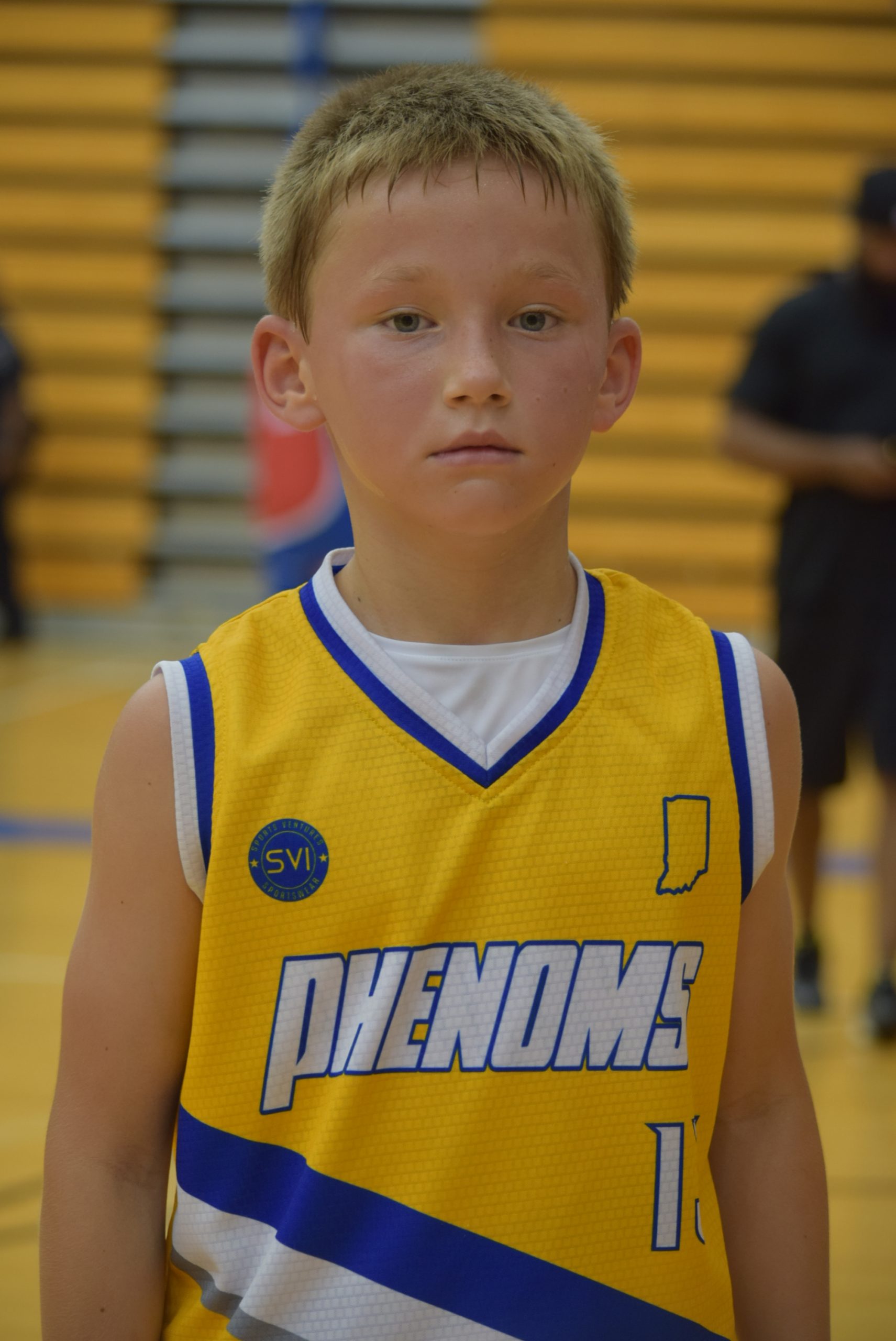 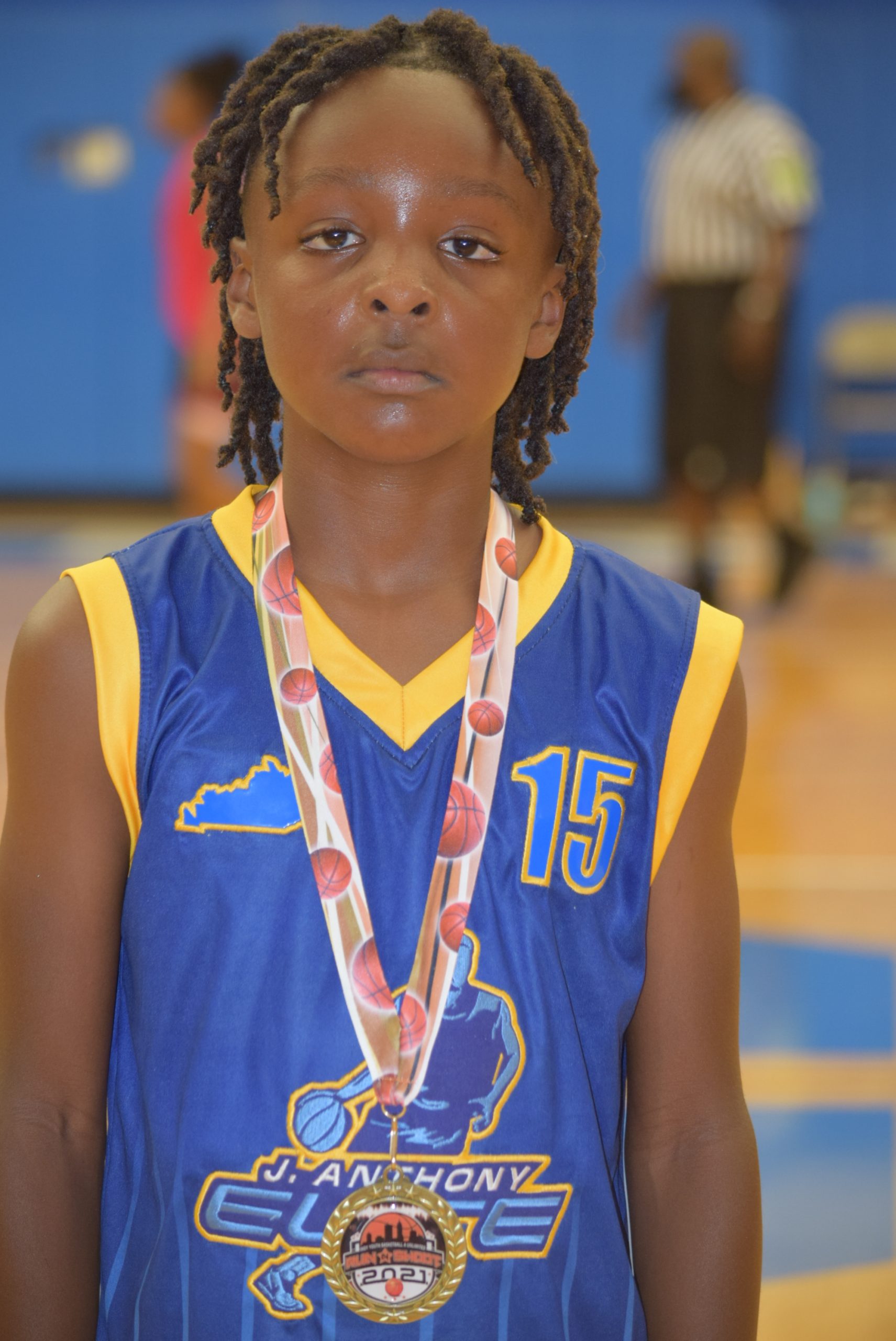 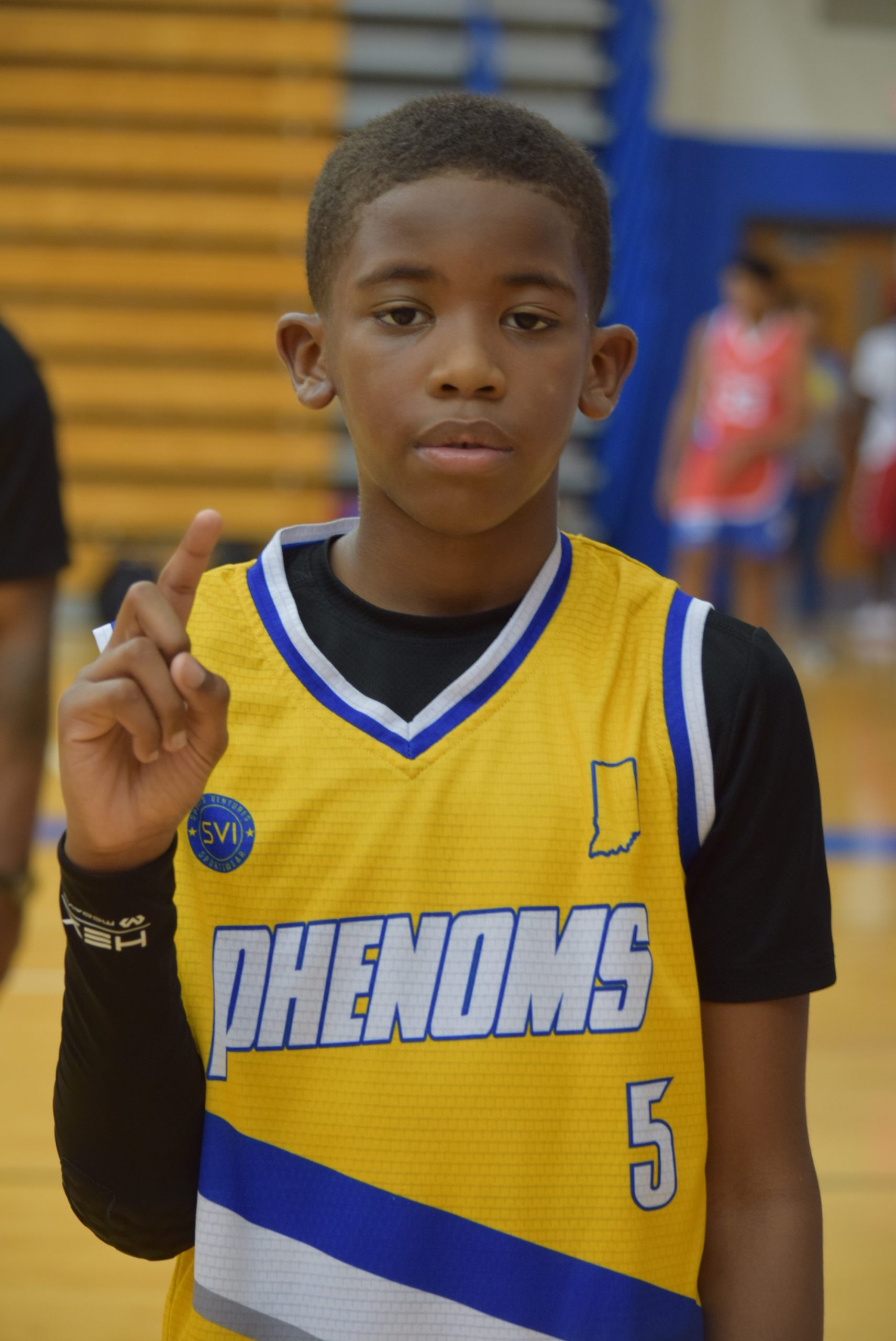 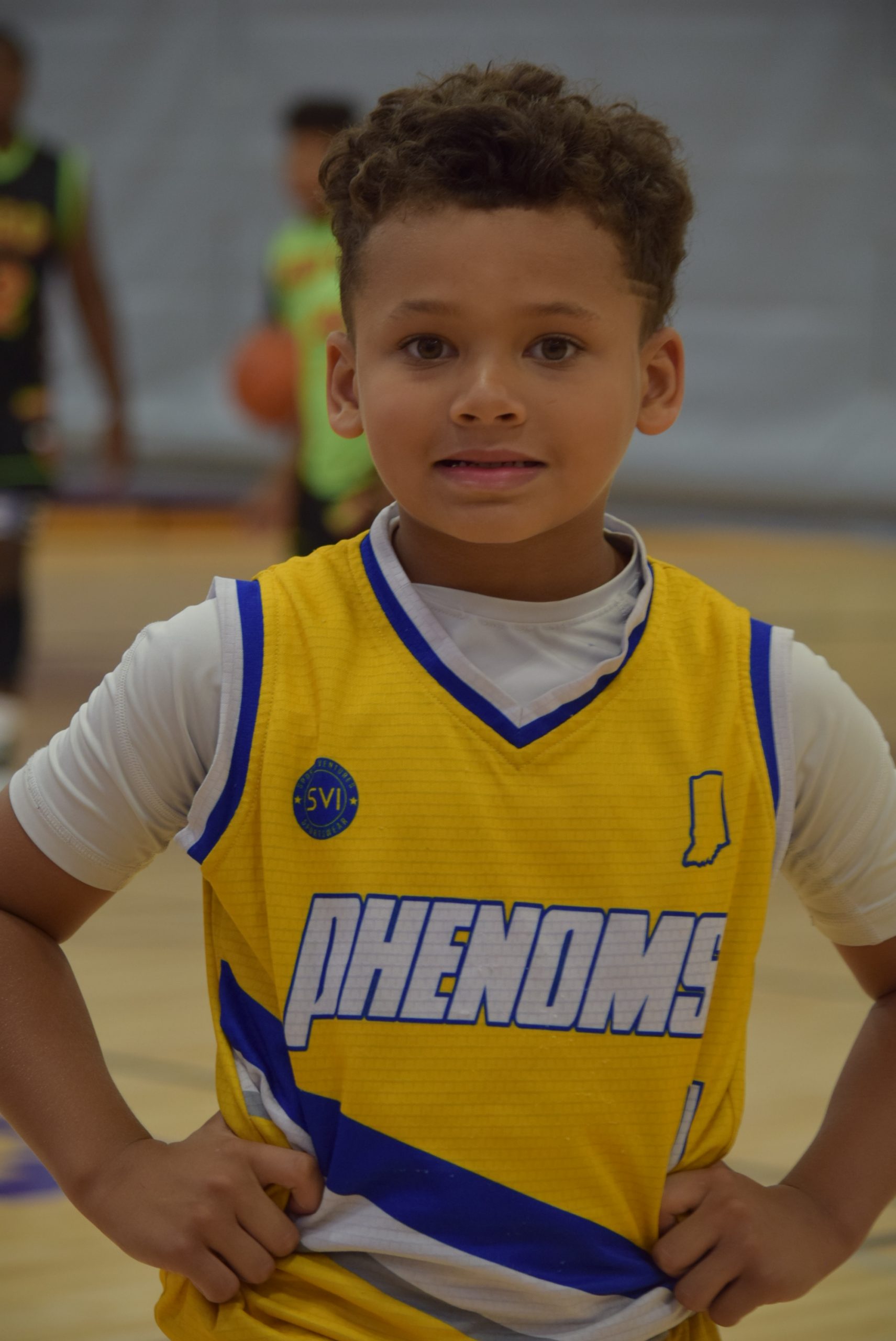 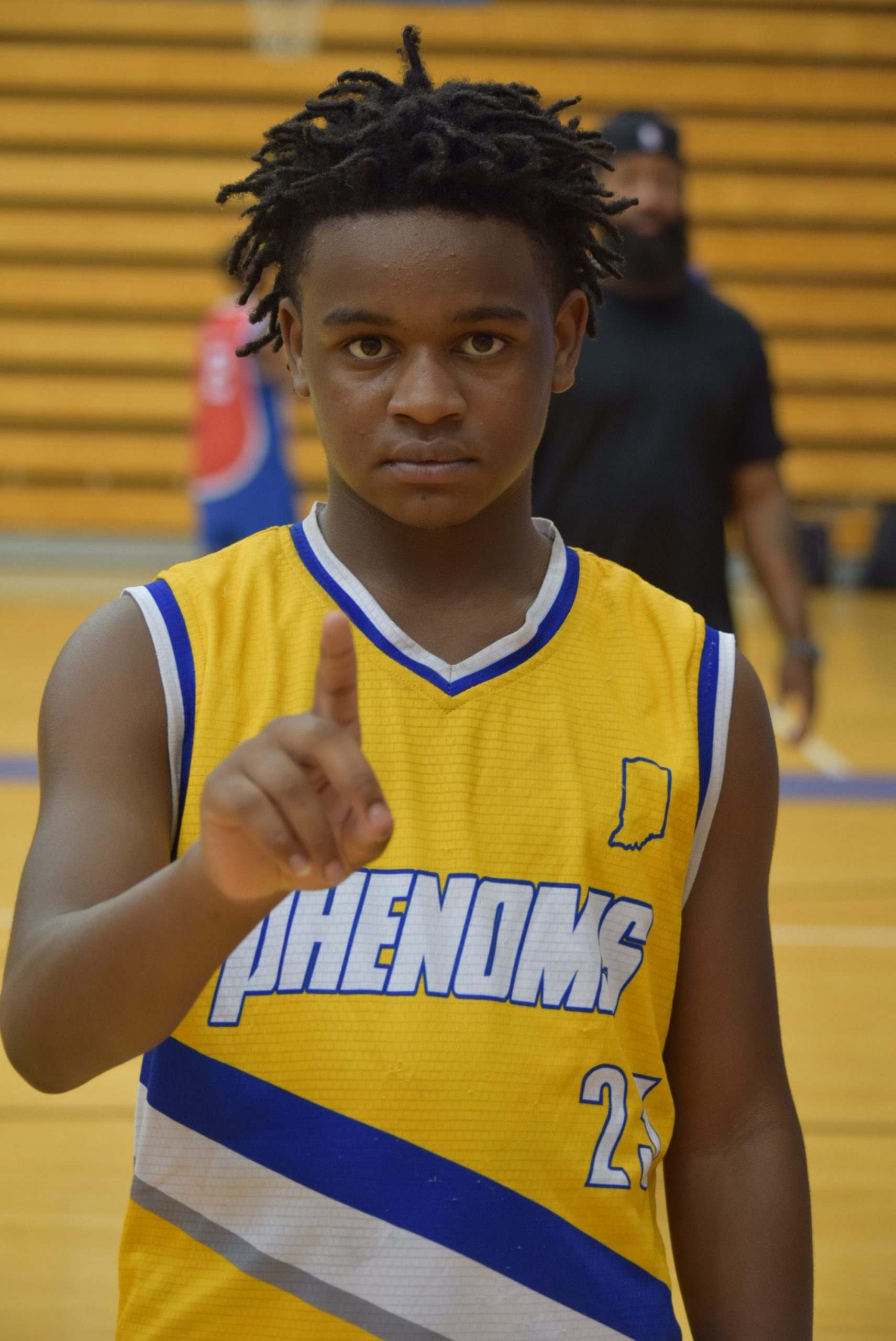 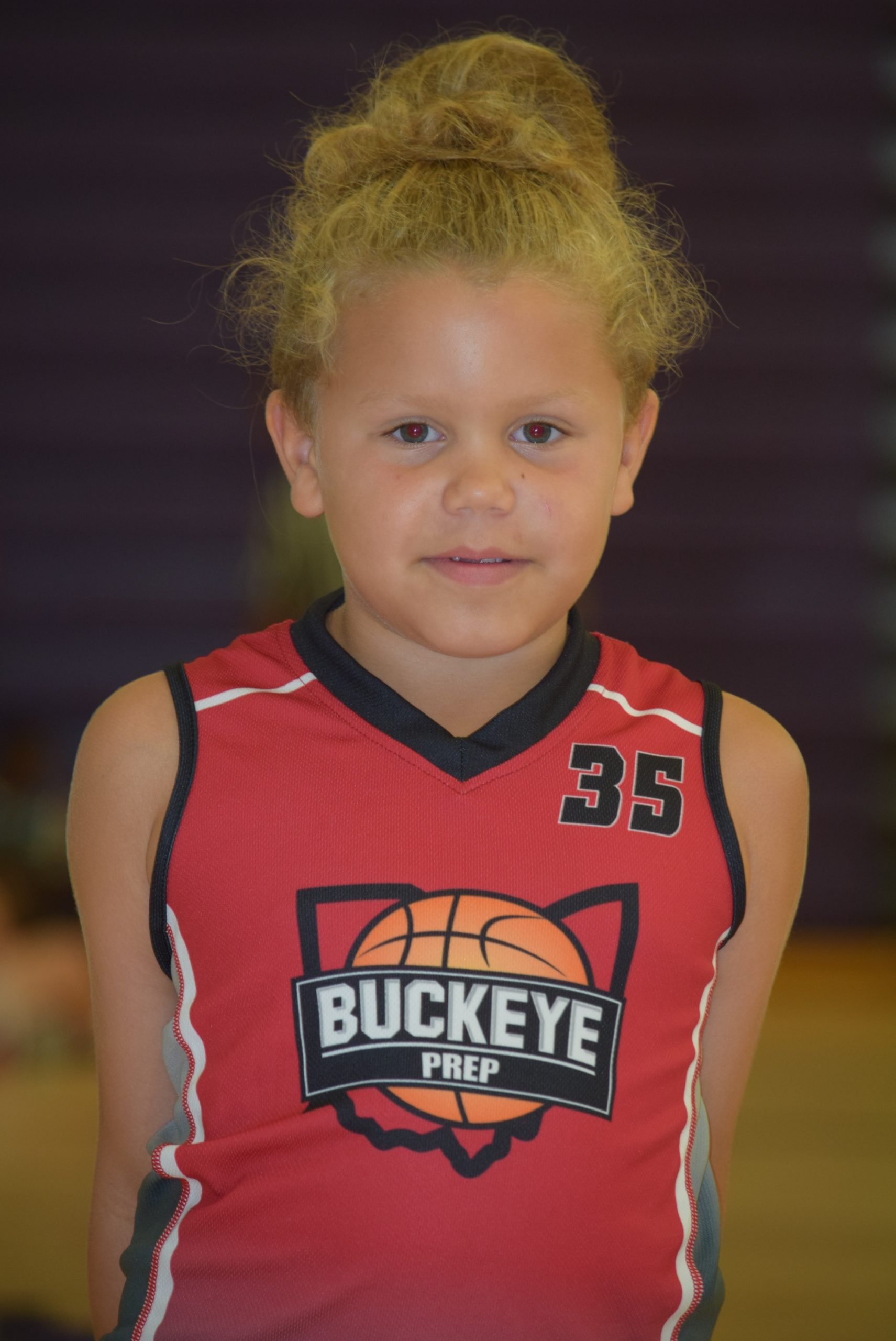 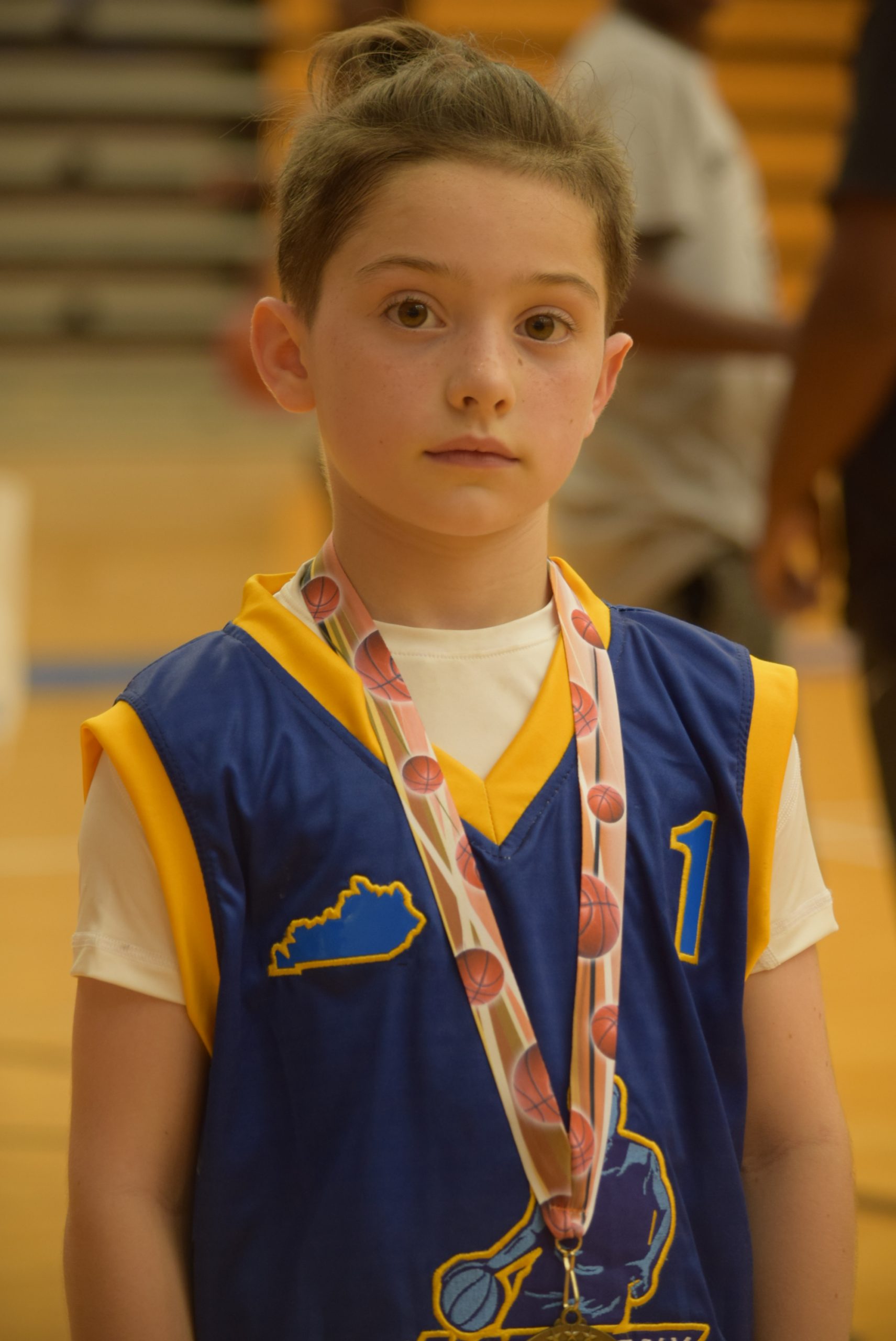 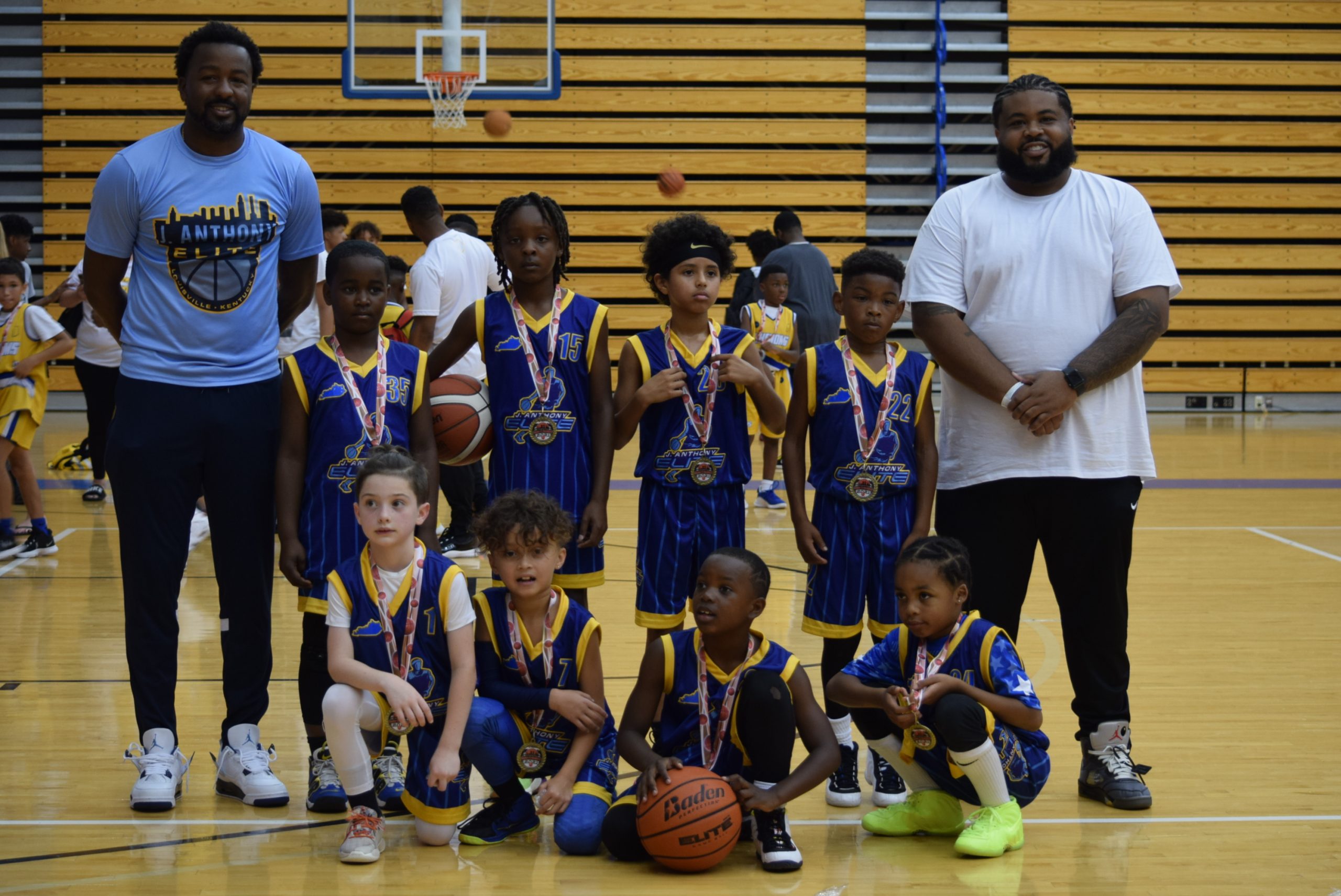 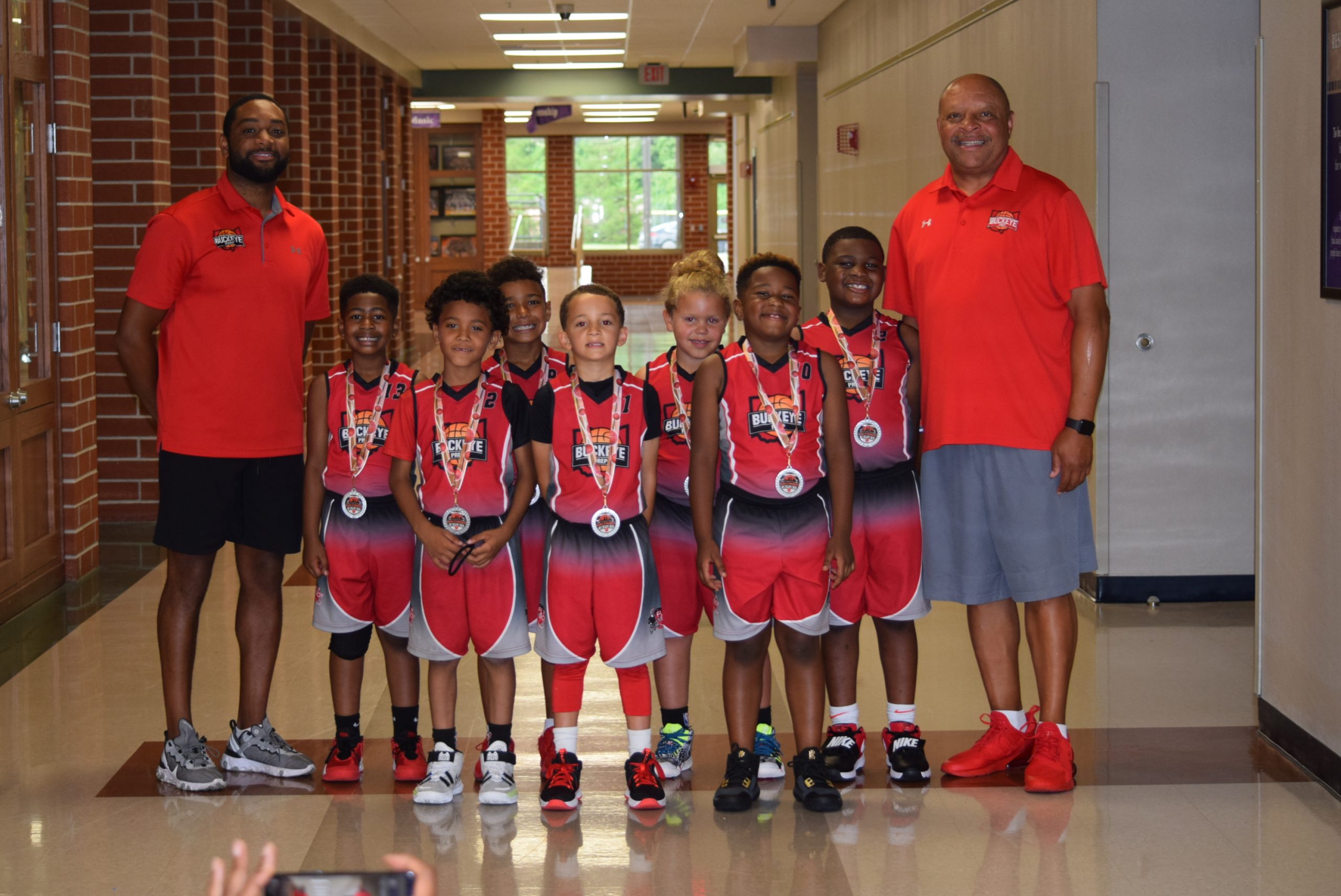