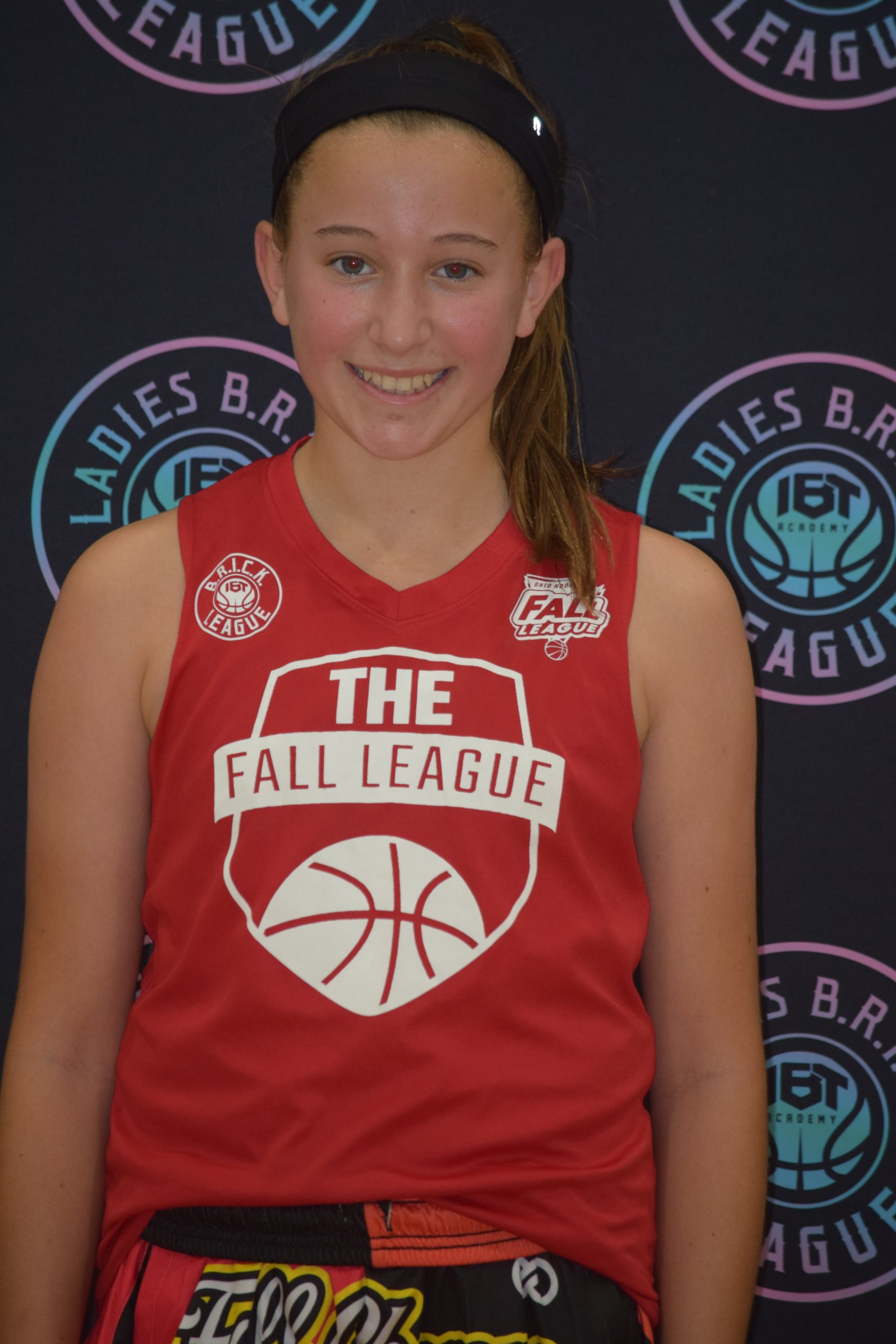 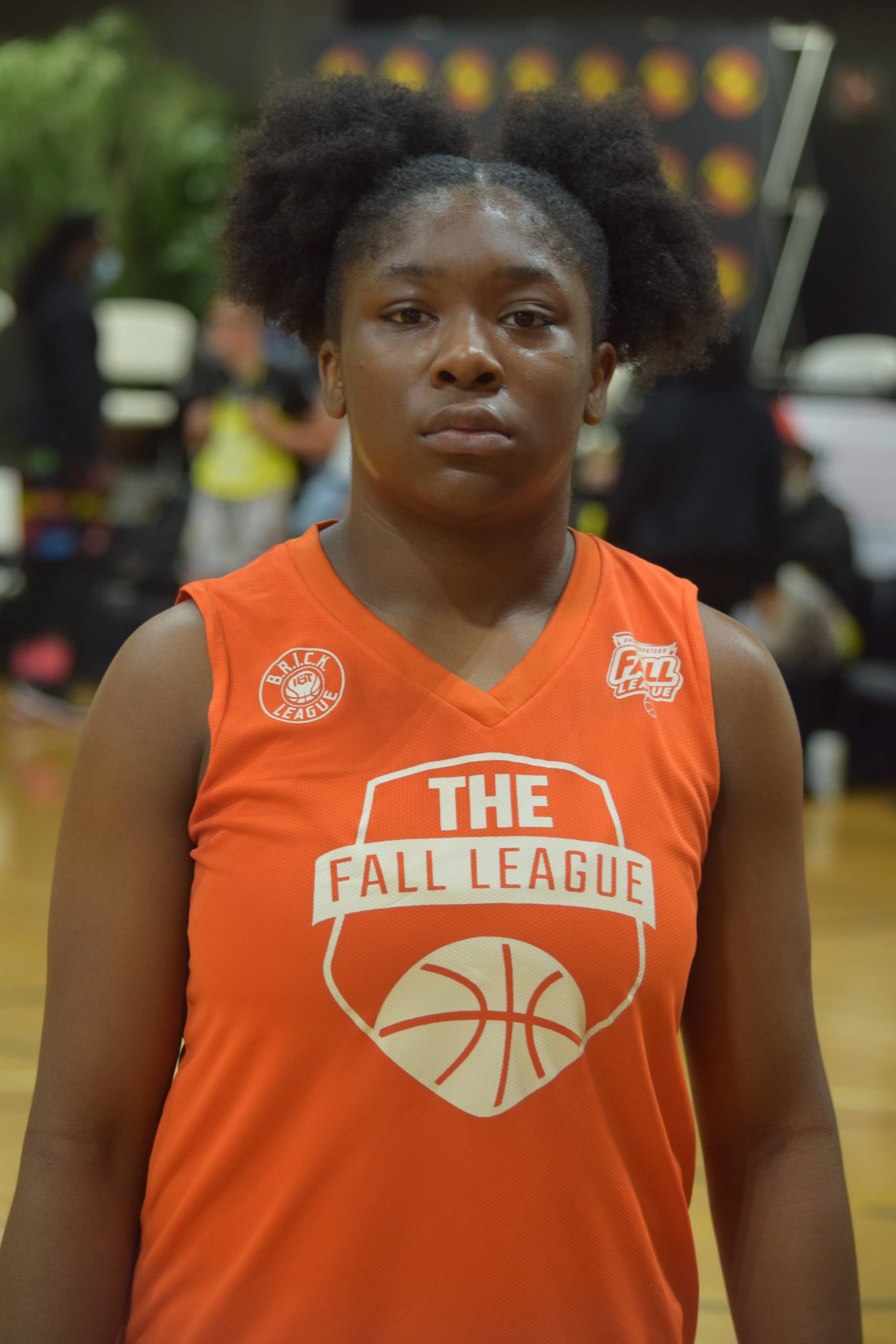 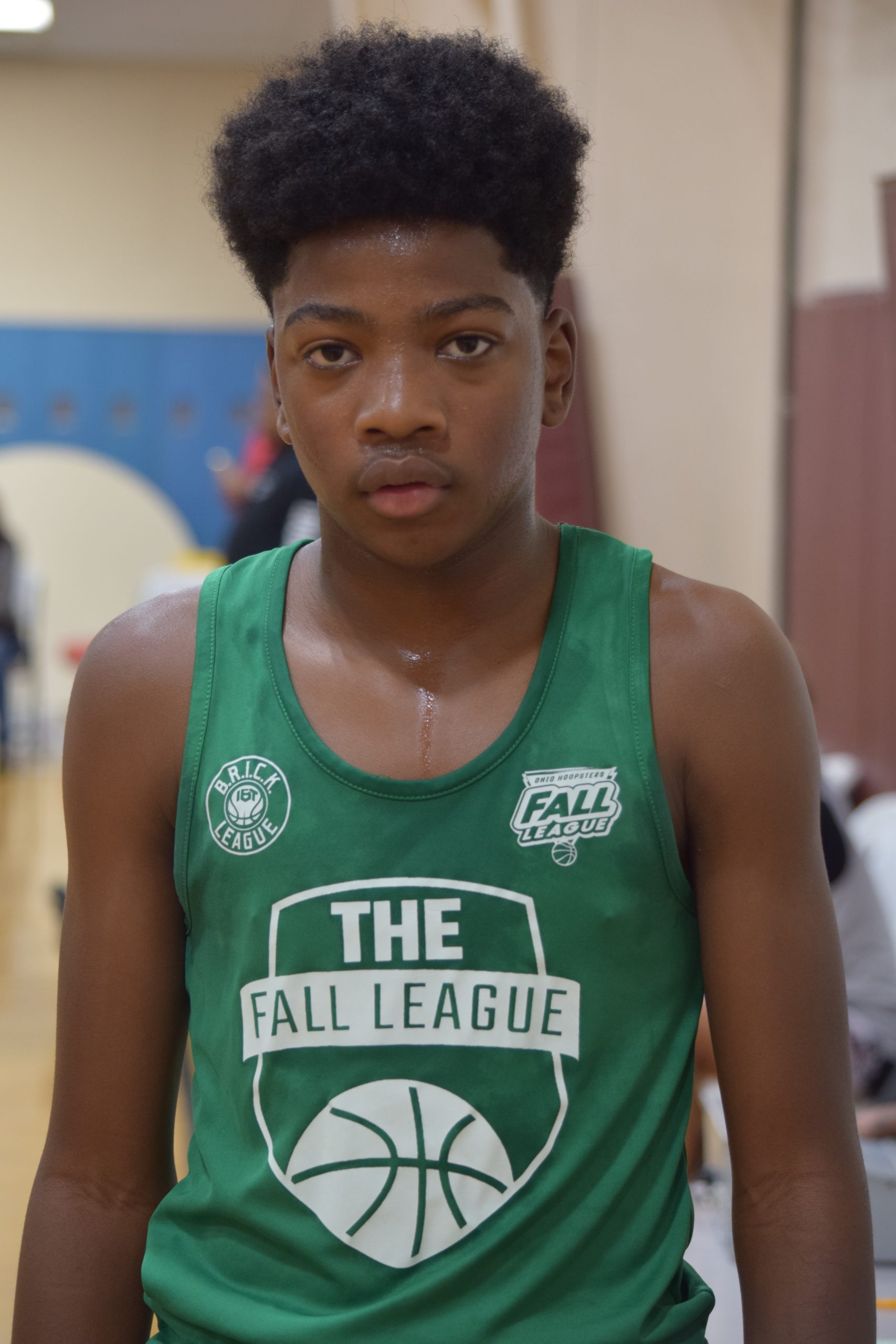 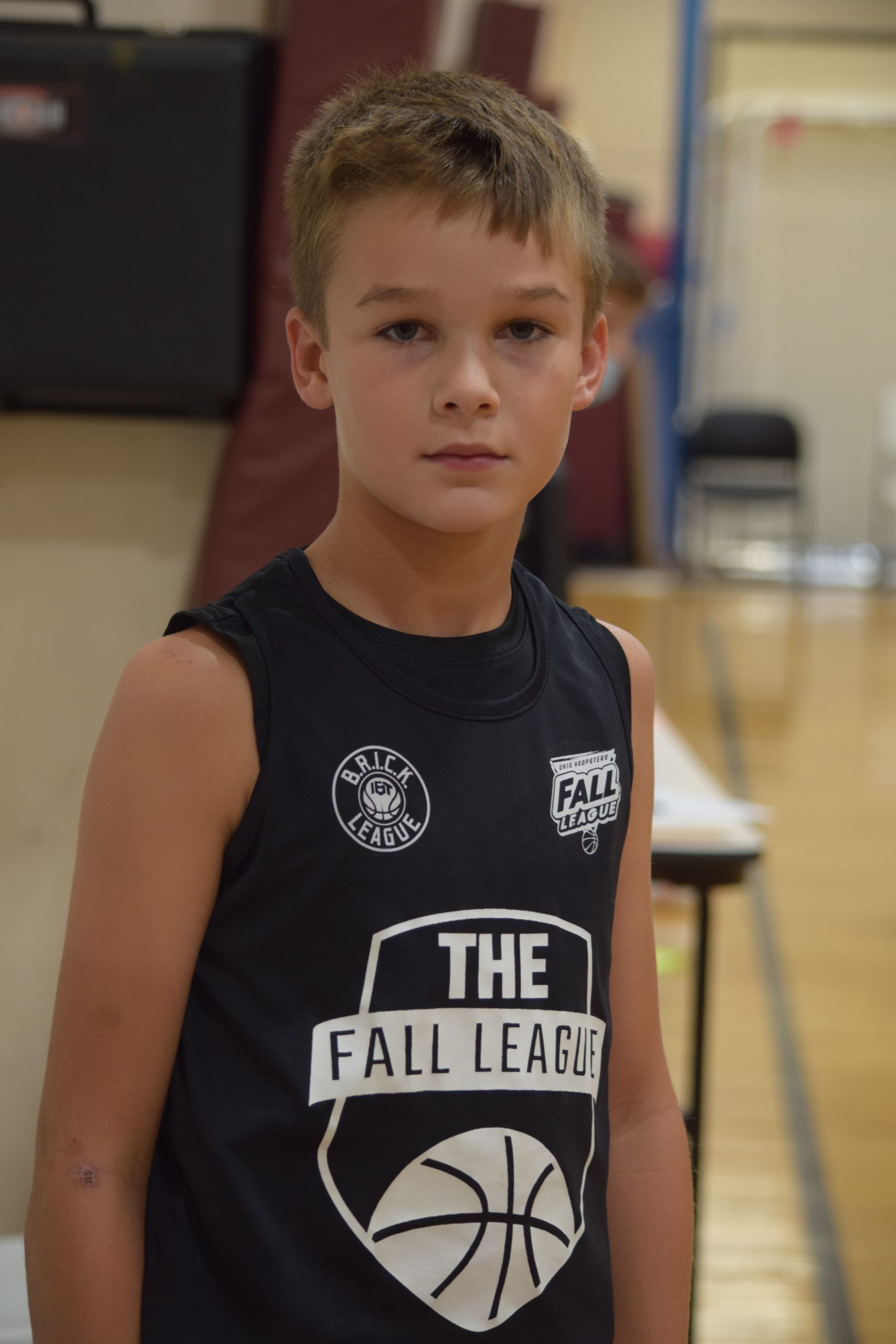 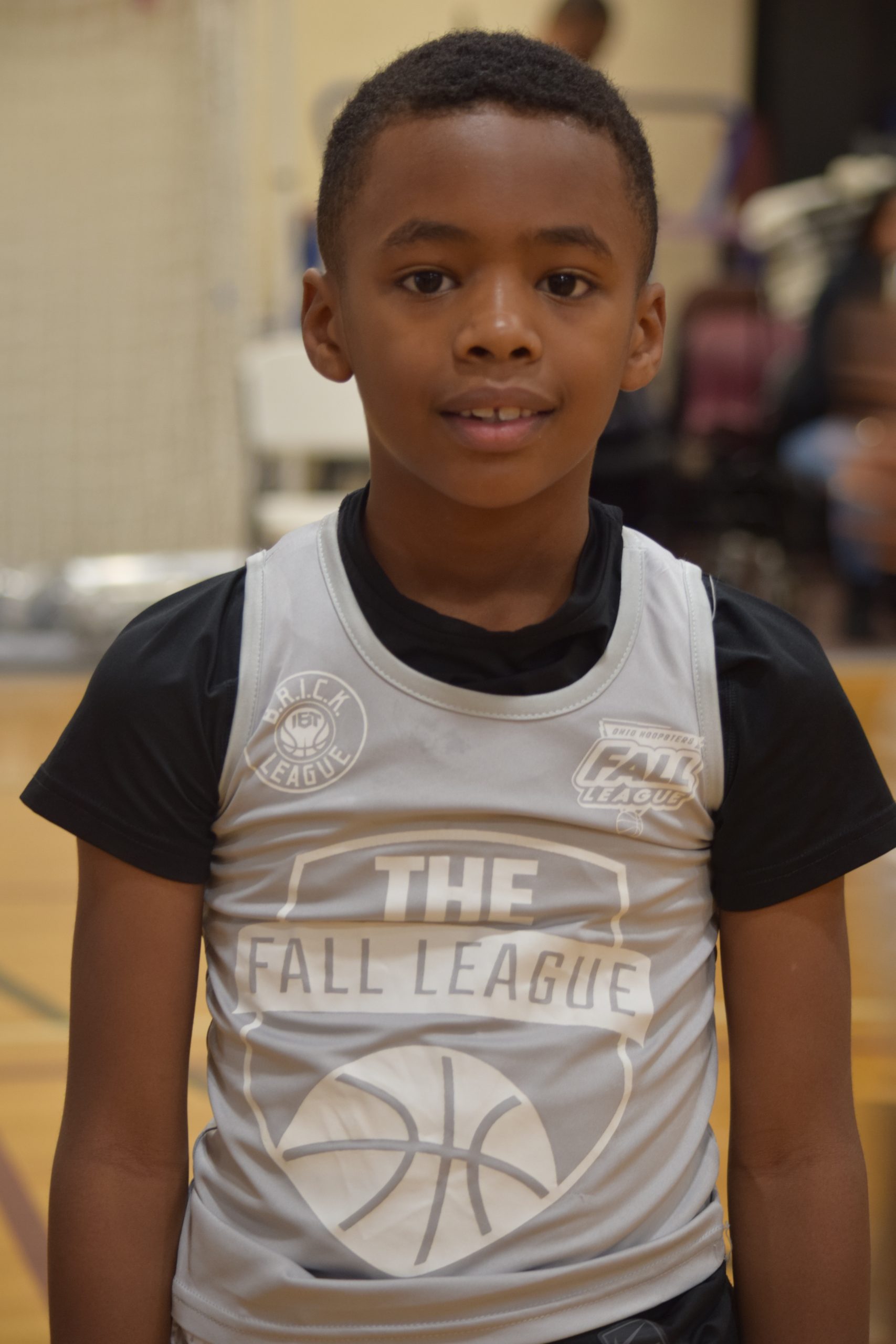 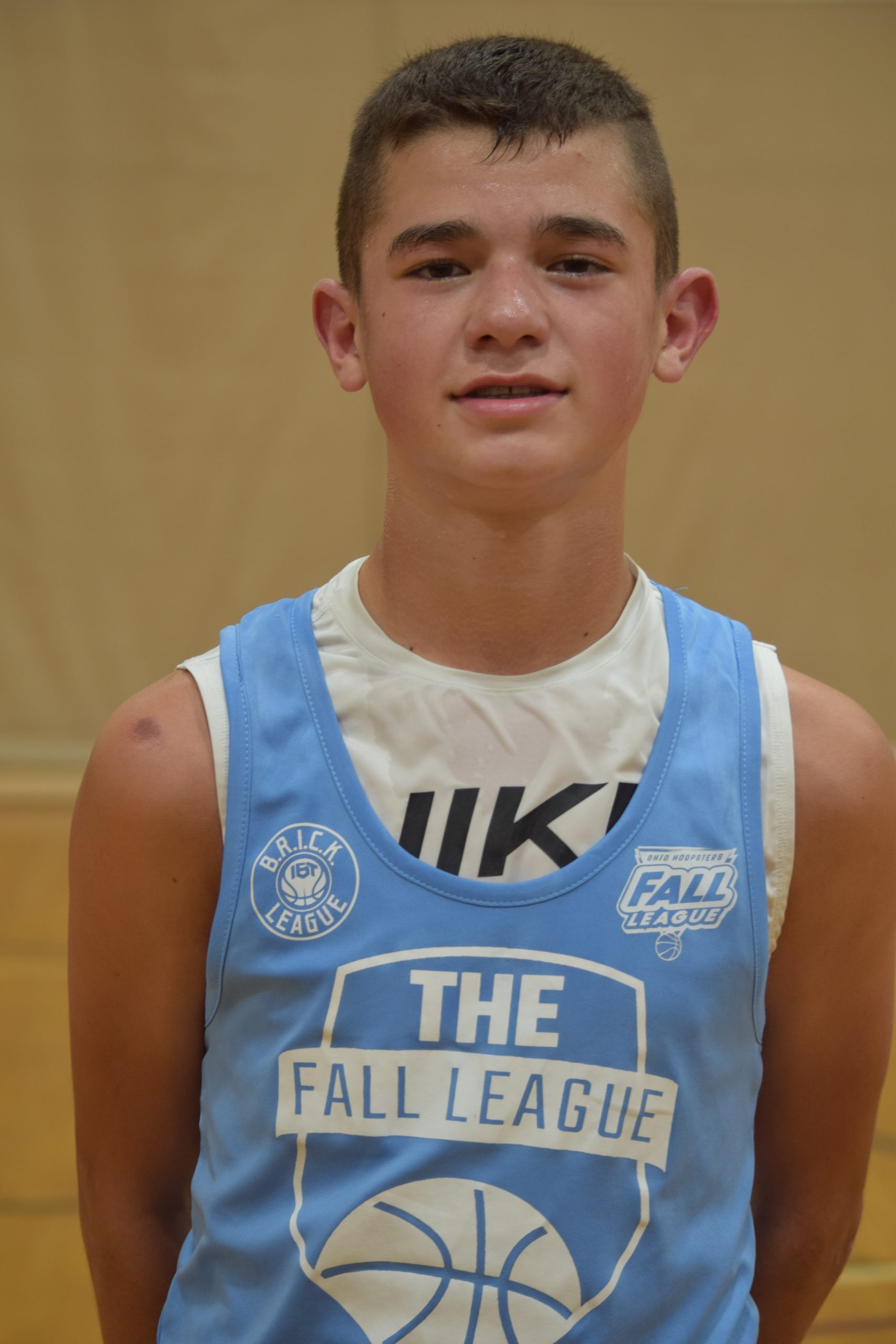 As the Jr. Brick League playoffs draw near, we were able to get one last look at a few kids, including a couple of middle school girls.  As we previously reported, we had the opportunity to catch the girls middle school championship game.  Although we have reported on the team’s success, we wanted to put the spotlight a couple of the standout performers.  Cam Elliott (5’3”/SG/2025/Delaware) dropped a team-high 9 points in route to MVP honors. On that same Team NeXt team, Sophie Ziel (5’6”/PG/2025/Powell) and Claire Mikola (5’4”/PG/2025/Powell) both logged in quality performances. Zay Shepperd (5’6”/SG/2026/Columbus) led her Haynes-Lee team with a game-high 10 points. Aniyah Thorn (5’11”/PF/C/2025/Columbus) and Jael Haynes-Lee (5’4”PG/2025/Columbus) both deserve special mention for their efforts.

On the boy’s side, we caught some younger kids in action including: Gabe Stumph (SG/2029/Sunbury) and Ja’Brae Bowens (PG/2030Columbus). Stumph’s play was impressive as he used his length and skill set to put up good numbers. Stumph has solid ball skills, good court vision and a willingness to find open teammates.  Also, with a high basketball IQ, Stumph is already showing that he understands how to work a pick and roll.  In all likelihood, Stumph is going to continue to grow (his father has good size), which could make him a good long-term prospect.  In terms of prospects, we think Jordan Bowens (6’1”/PF/2026/Columbus) has a chance to be good.  Already blessed with good length, athleticism and the ability to run the floor like a guard, Bowens’ future is bright. He’s tough and physical and finishes at a high rate.

Because we’ve spent so much time at the Jr. Brick League, we recognize most of the top players, who have been rather consistent in their play.  One such player was Jordan Fisher (6’2/SG/2025/Reynoldsburg), who put up a gaudy 20 points in the game we watched.  Not only did he make scoring look easy, his ability to defend small guards and bigs equally well bodes well for his future prospects.  Nino Nesbit (5’8”/PG/2025/Pickerington) had the deep ball falling.  We’ve seen a lot guys excel and driving to the cup, but Nesbit is a legitimate shooter from beyond the arc. We also got yet another look at Aaron Foster (5’7”/PG/2025/Dublin), and we remain impressed with this kid’s game.  From what we have seen of him so far, he has been consistently good.

We also have to give another shout out to Maurice Hamrick Jr. (5’2”/PG/2028/Hilliard), who knocked down three treys against older kids.  Now of course we know that little Hamrick gets a lot grief with his “high profile” and notoriety, but this kid can really play.  We’ve seen him in super play making mode, but his ability to shoot the rock is a gift.  Although we’ve seen him on numerous occasions, we caught Darek Whitfield (5’3”/PG/2026/Gahanna) in action at the Jr. Brick League for the first time. He’s still super quick, crafty and a wizard with the rock.  He’s a small guard that will need to grow to maximize his potential, but right now he’s tough as nails and can still drive to the bucket and finish against bigger and stronger players. Kaden Gebhardt (5’7”/PG/2026/Lewis Center) caught our eye with his skill set, toughness, IQ and tight handle, while Myles Harrison (5’8z’/SG/2025/Pickerington) was good again as well.  Finally, CJ Miller (5’3″/PG/2025/Worthington) had a monster game with a game-high 20 points. We need to get a closer look at this kid! Next up is the Jr. Brick League playoffs.  Stay tuned for our coverage.