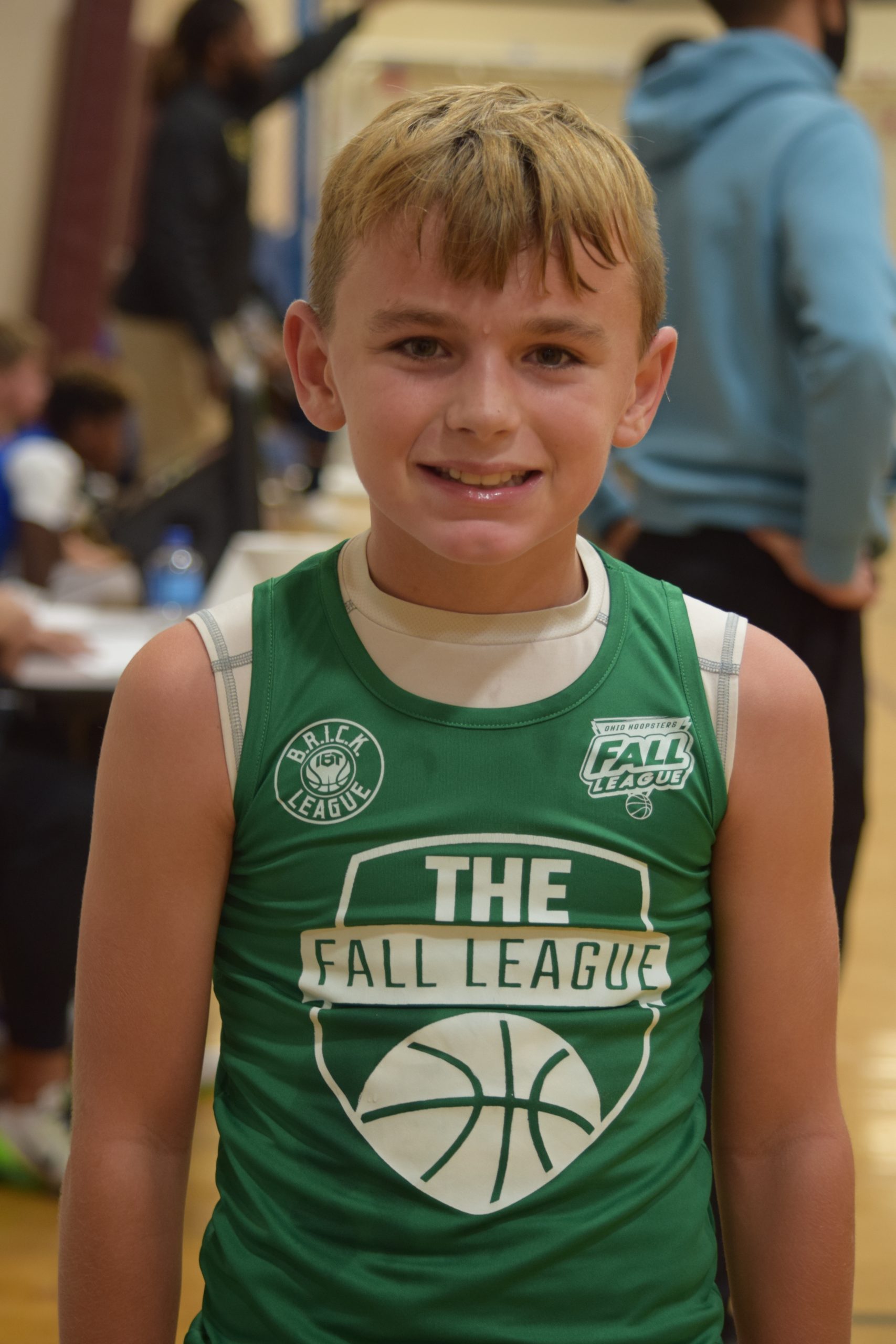 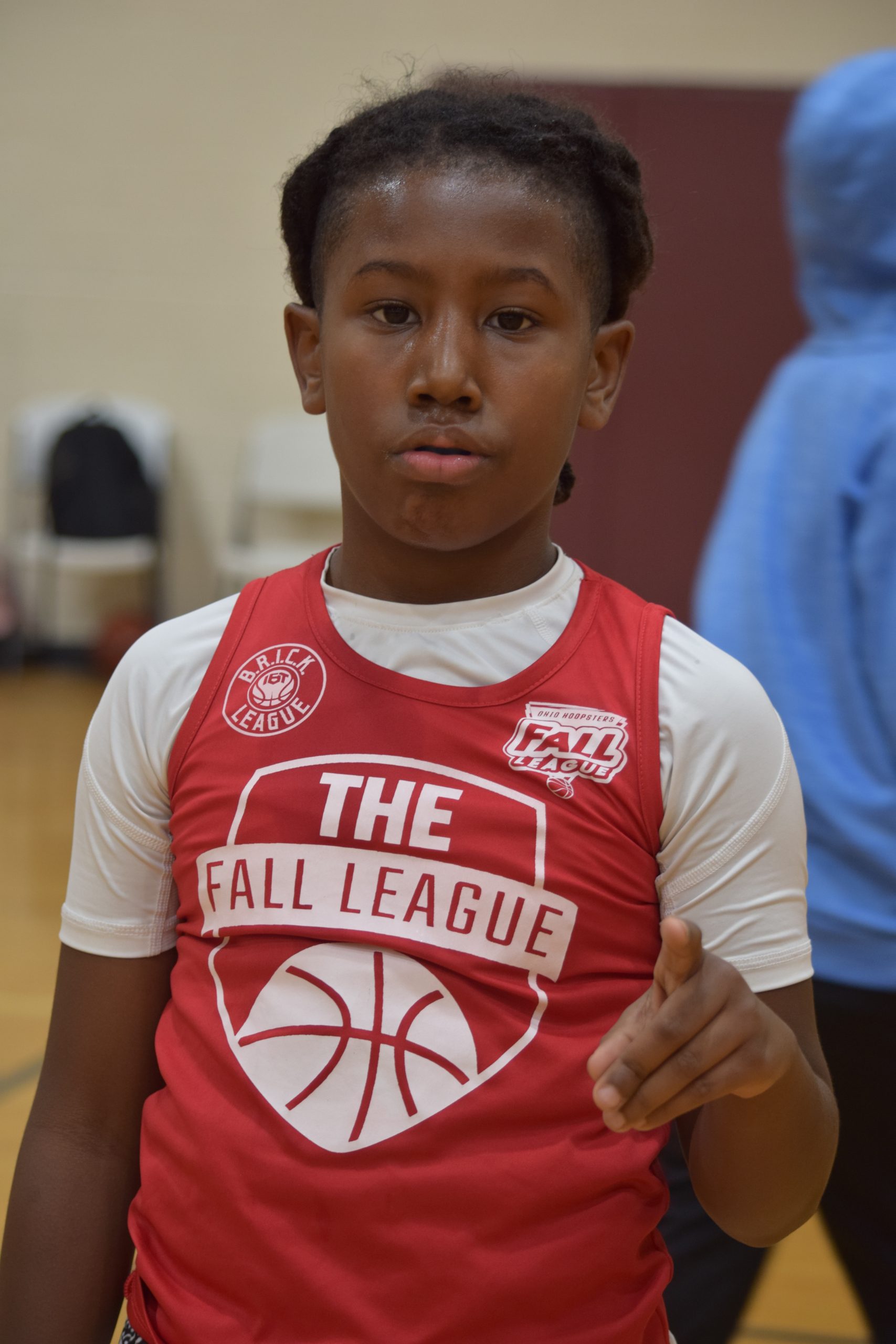 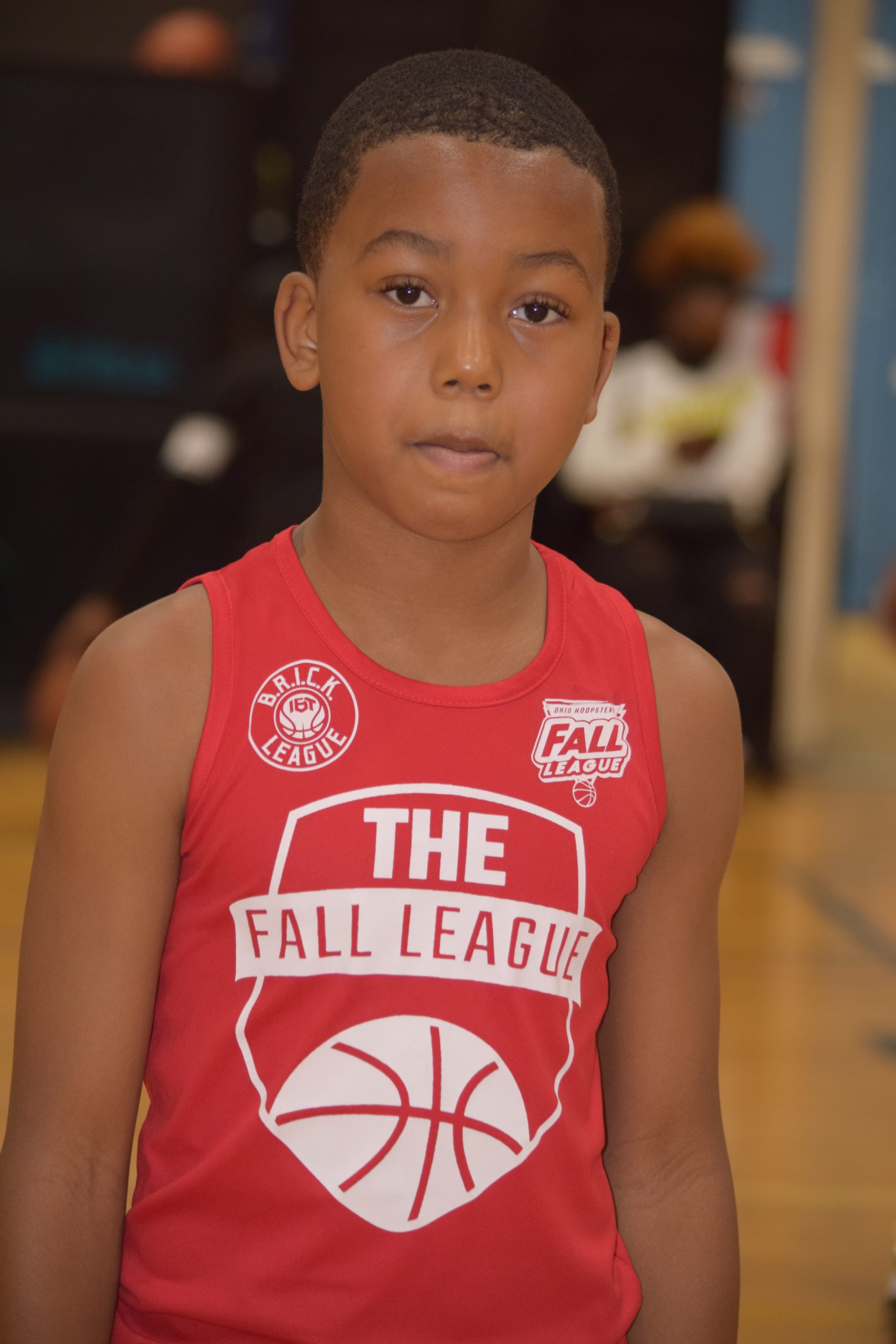 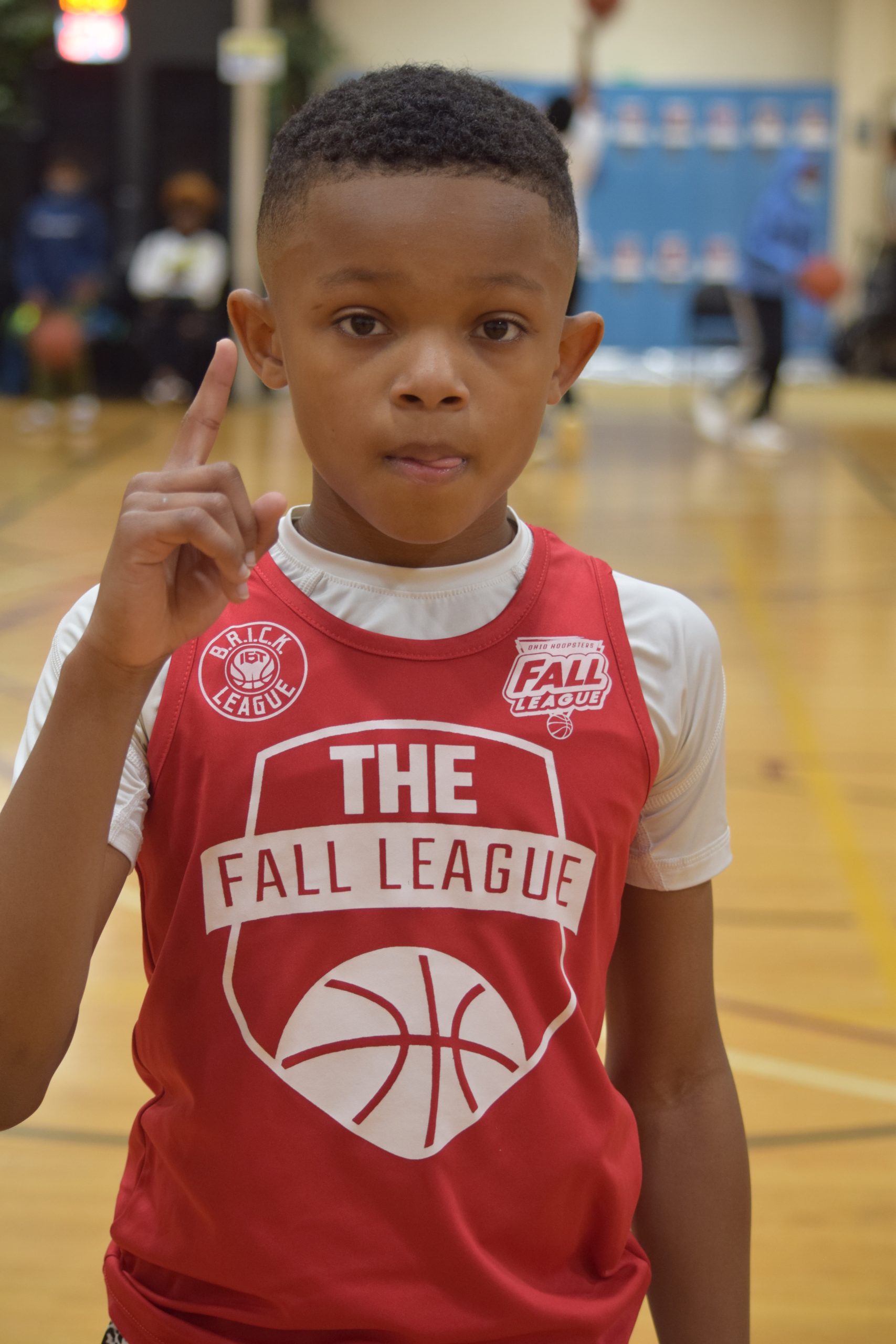 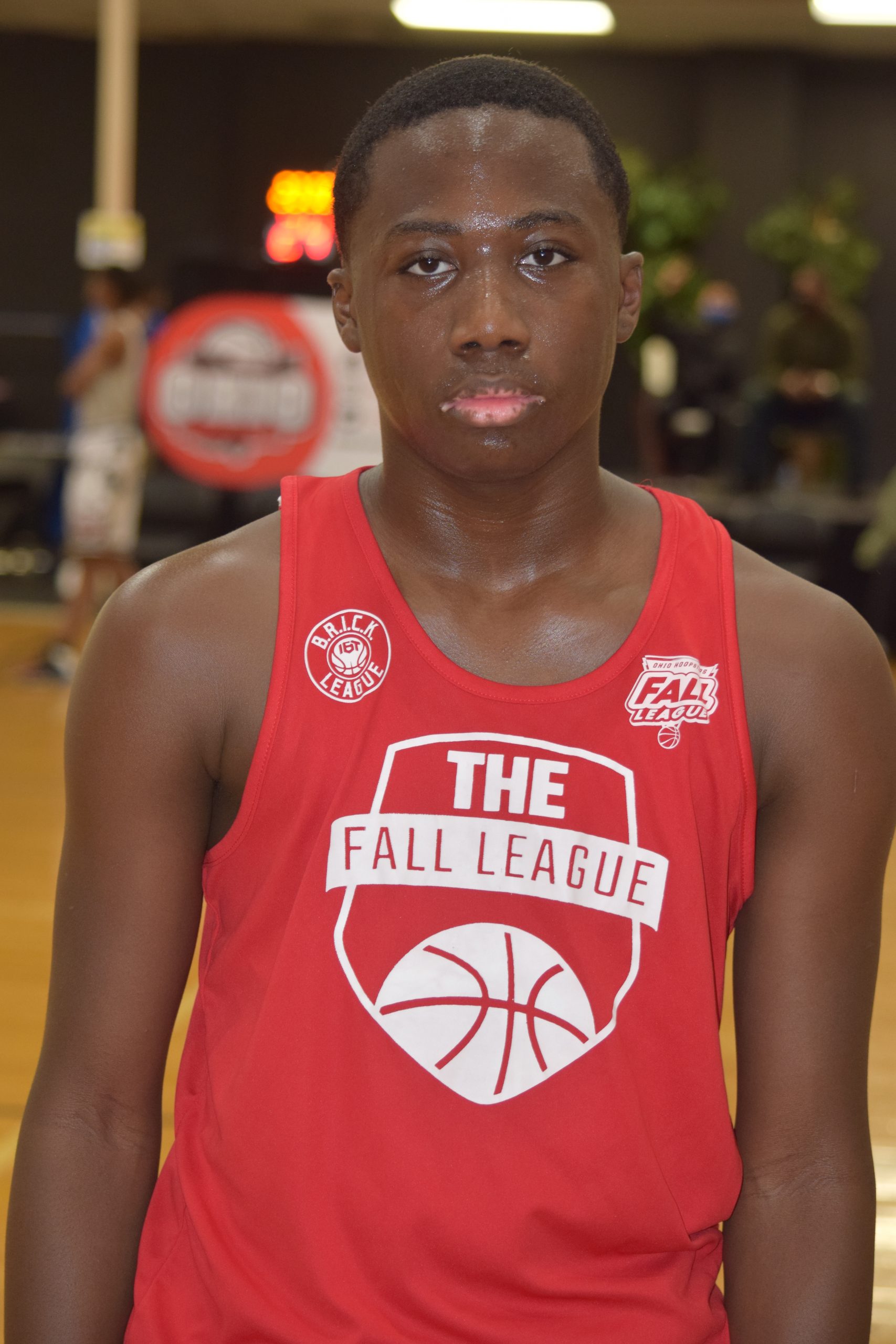 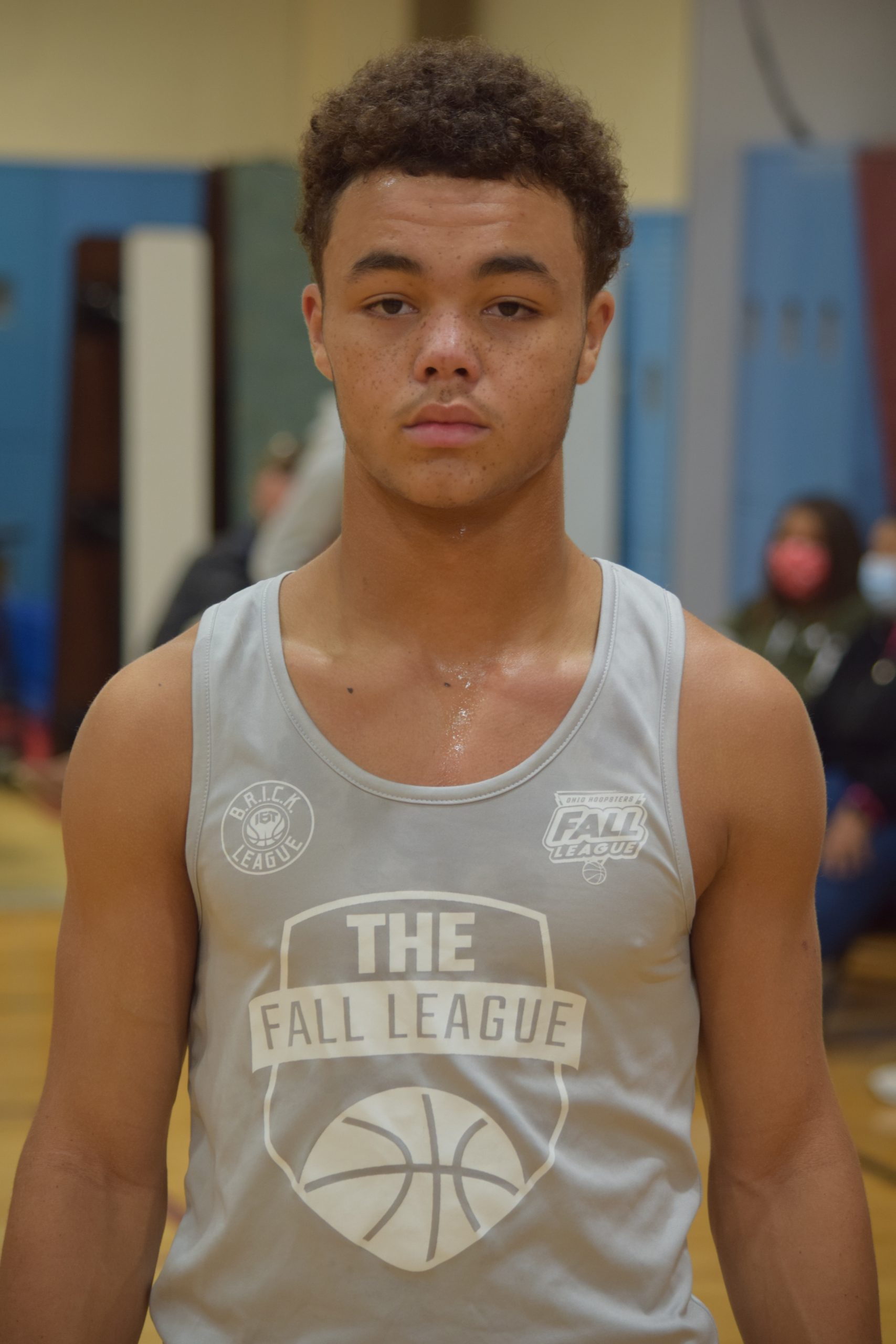 After several weeks of very competitive play, the Columbus-based Jr. Brick League concluded this weekend with playoffs.  Although we were unable to catch much of the action, we did note there were some standout performances throughout the various grade divisions. We really liked what we saw out of Ashland Hanna (CG/2029/Lewis Center).  We saw him last season, but from what we observed this past weekend, it’s clear he has continued to develop.  With good size running the point, Hanna displayed an impressive skill set and the ability to both score and make plays. We were also really impressed with Chandler Jackson (PG/2029/Newark), who exhibited great ball skills and the ability to beat his defender off the dribble to get into the lane and score.  It was also clear to us that Jackson is one heck of a competitor. Jayden Johnson (CG/2029/Cleveland) also looked good, as did Marcus Stewart (CG/2029/Pickerington), Tyson Cornette (WF/2029/Columbus) and Steve Blackmon (CG/2029/Reynoldsburg).  Other standouts included: Khalil Daniels (5’11″/PF/2025/Columbus), Reese Powell (5’9″/SG/2025/Pataskala) and Alex Campanelli (5’2″/PG/2026/Gahanna).  We also have to give a shout out to Coach Marcus Stewart and his 4th grade Team Charles squad for claiming the 3rd/4th grade championship with a win over a talented Team Legend. For the record, Team Charles is absolutely loaded with talent.  All in all, it was a great Jr. Brick League season, and because of this platform, we had the opportunity to evaluate a lot of players for the first time. Consequently, we will be better able to track the progress of the players we saw going forward.  Finally, we look forward to spending more times in gyms across the state over the next several months.  To this end, if you have some events where elite players will be participating, please let us know and we may be able to drop by to provide some coverage.