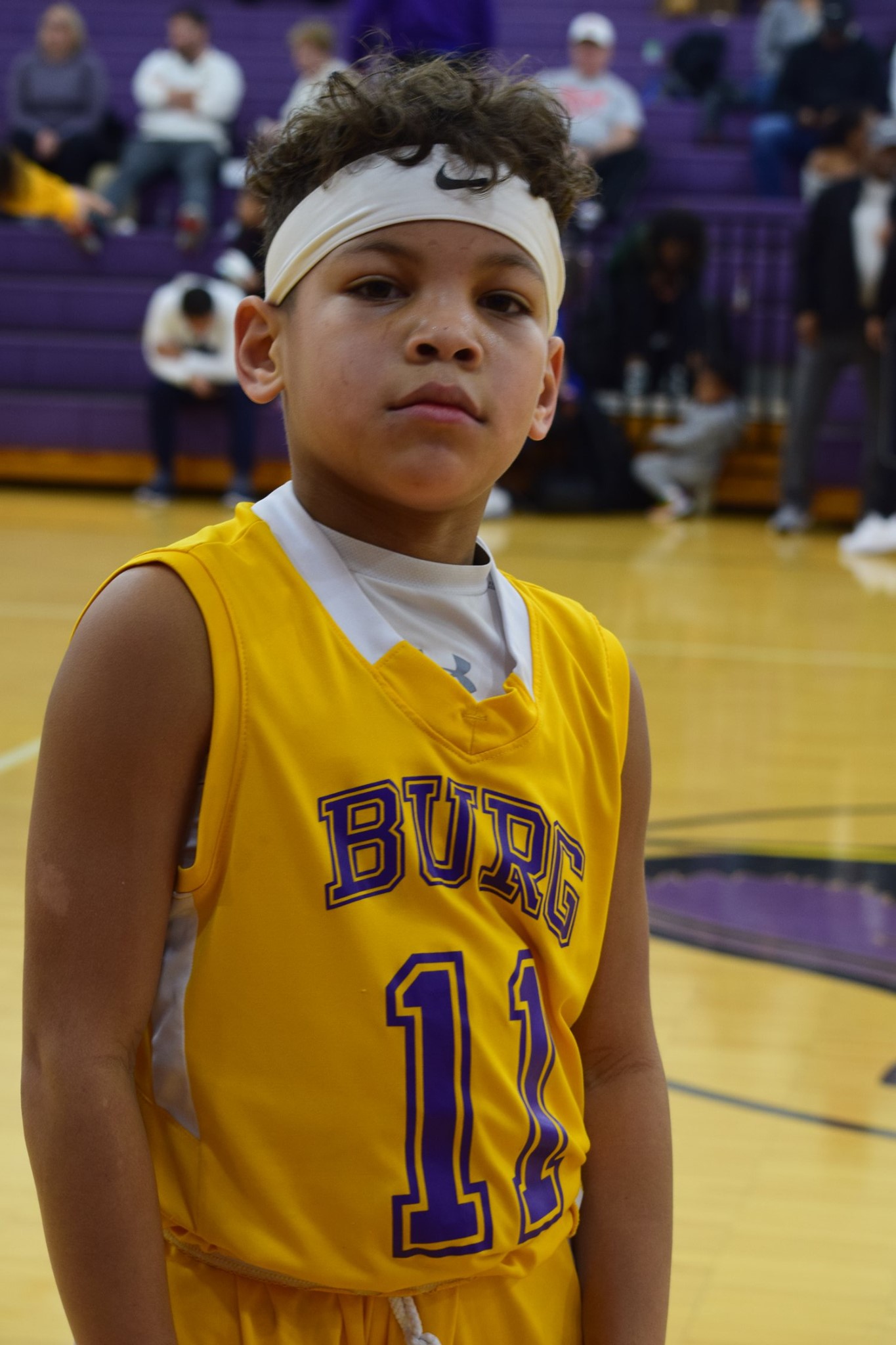 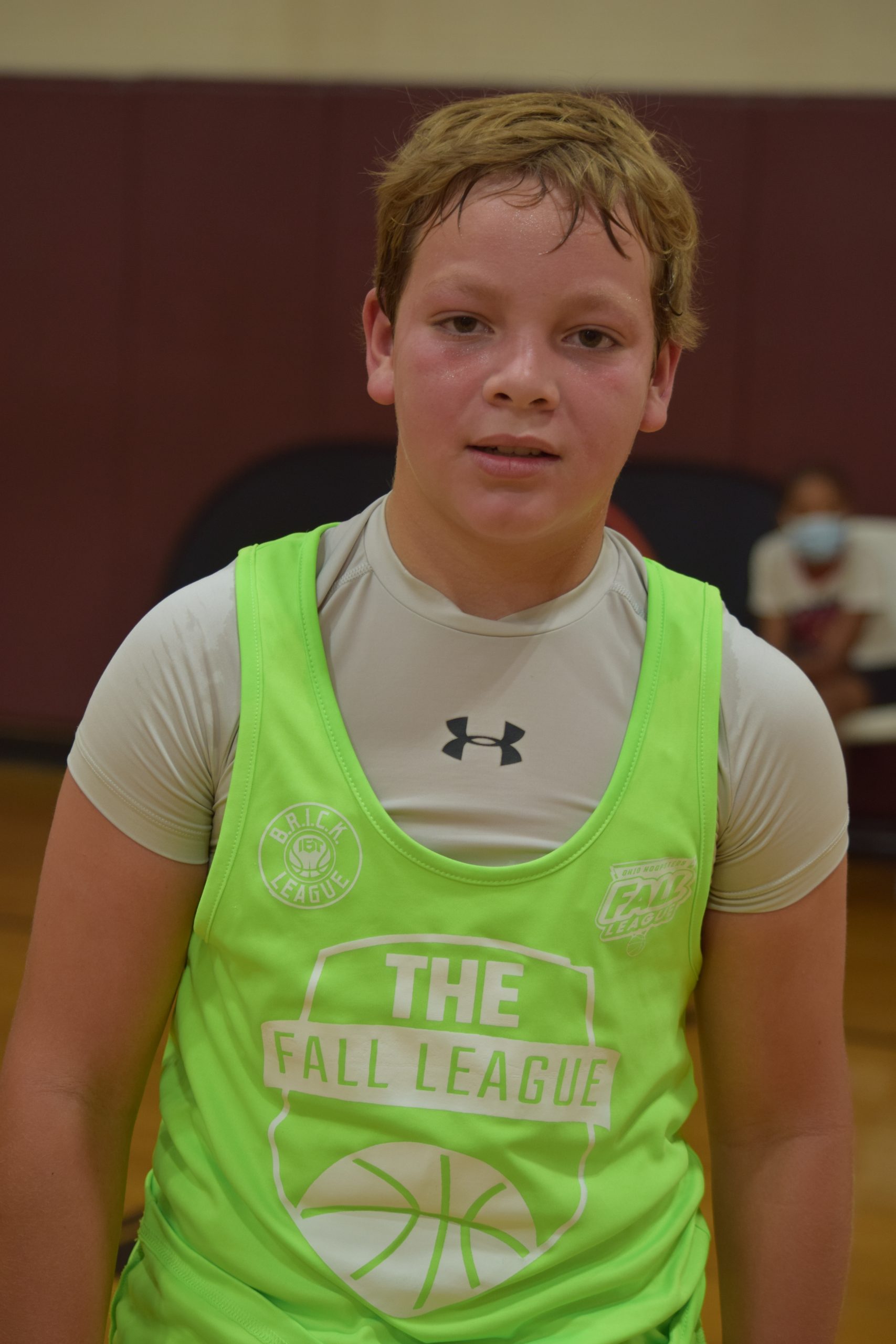 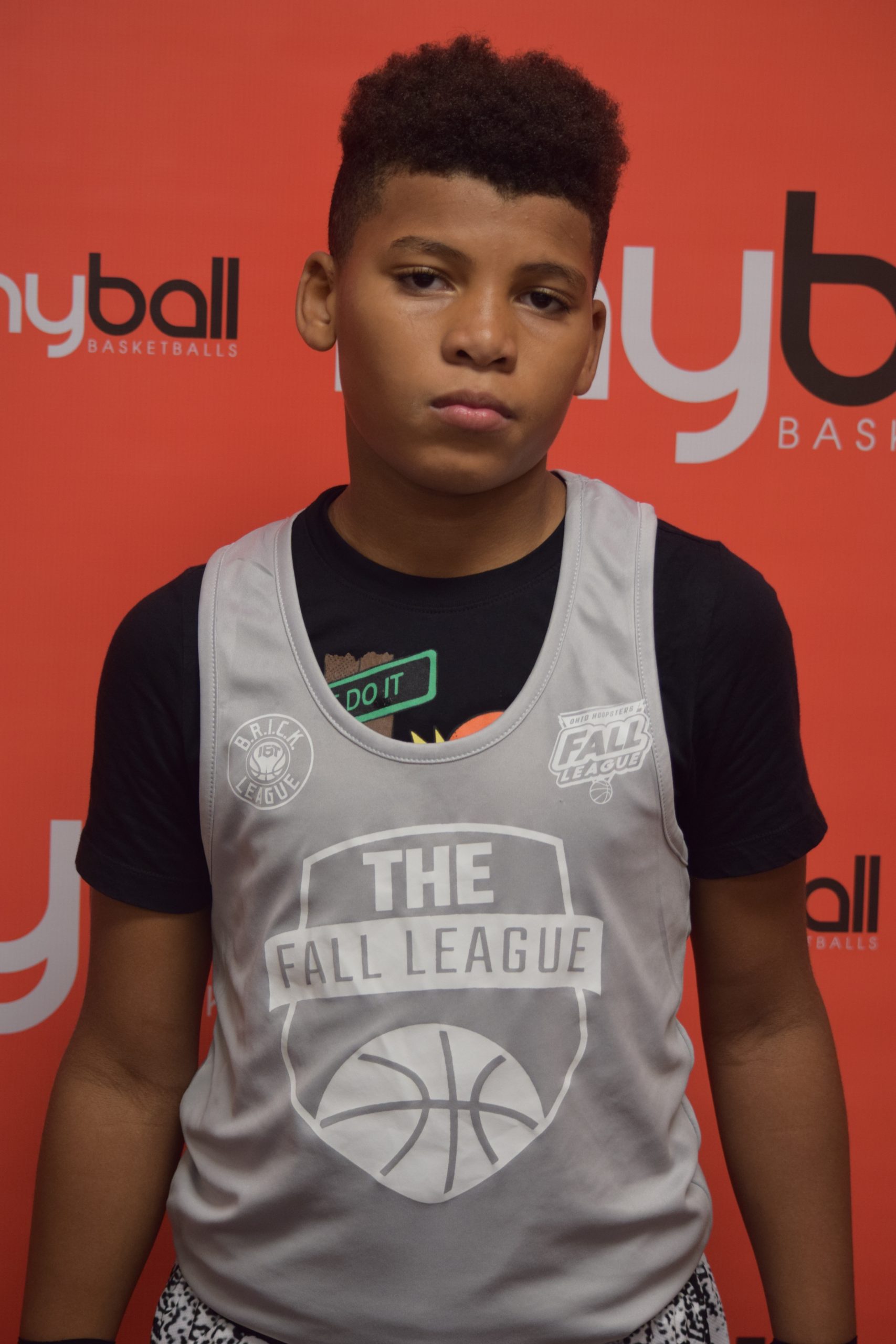 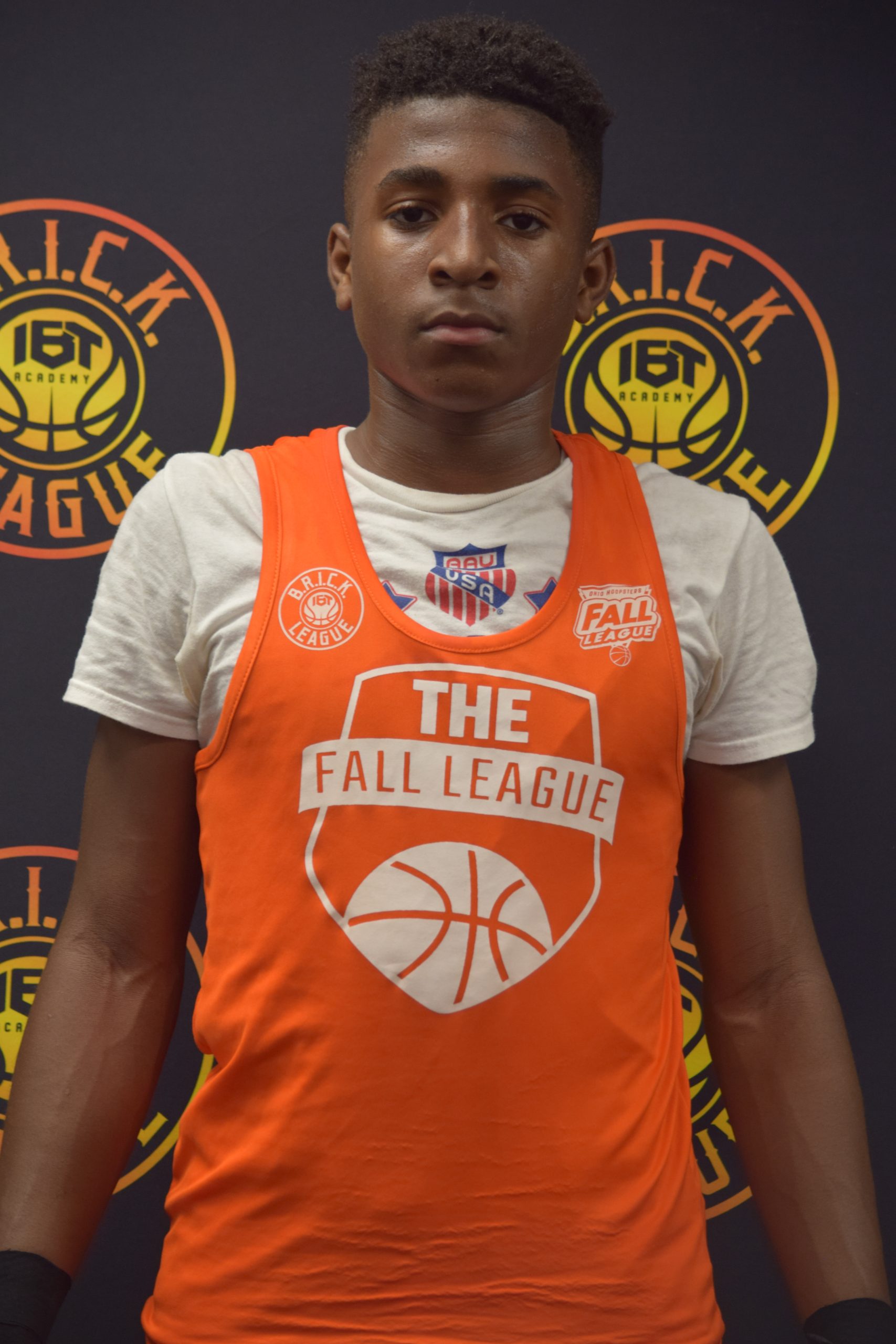 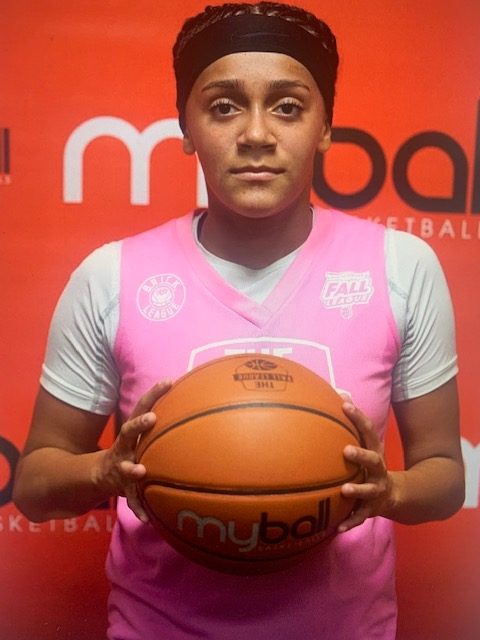 After only 2 weeks into the Columbus based Jr. Brick League, the stars have already started to emerge.  We have continued to monitor what’s happening at the league both in person and through their app. Some of the names atop the list are familiar to us as they appear in our recently released player rankings.  Below we have complied a list of the top 10 scorers in the league.  Going forward, we intend to profile some of the top players in greater detail as we continue to cover the premier league in the city.  Stay tuned.