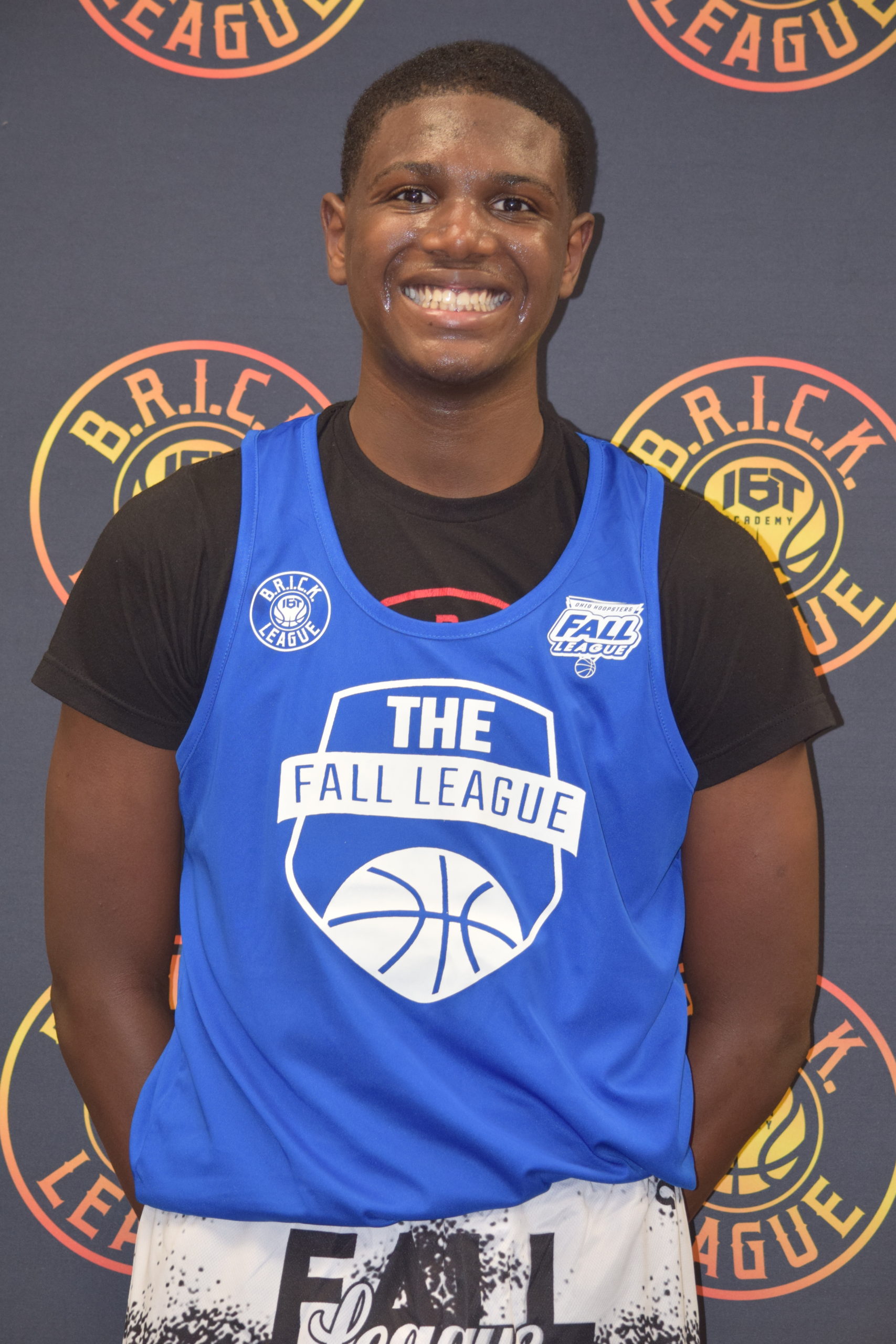 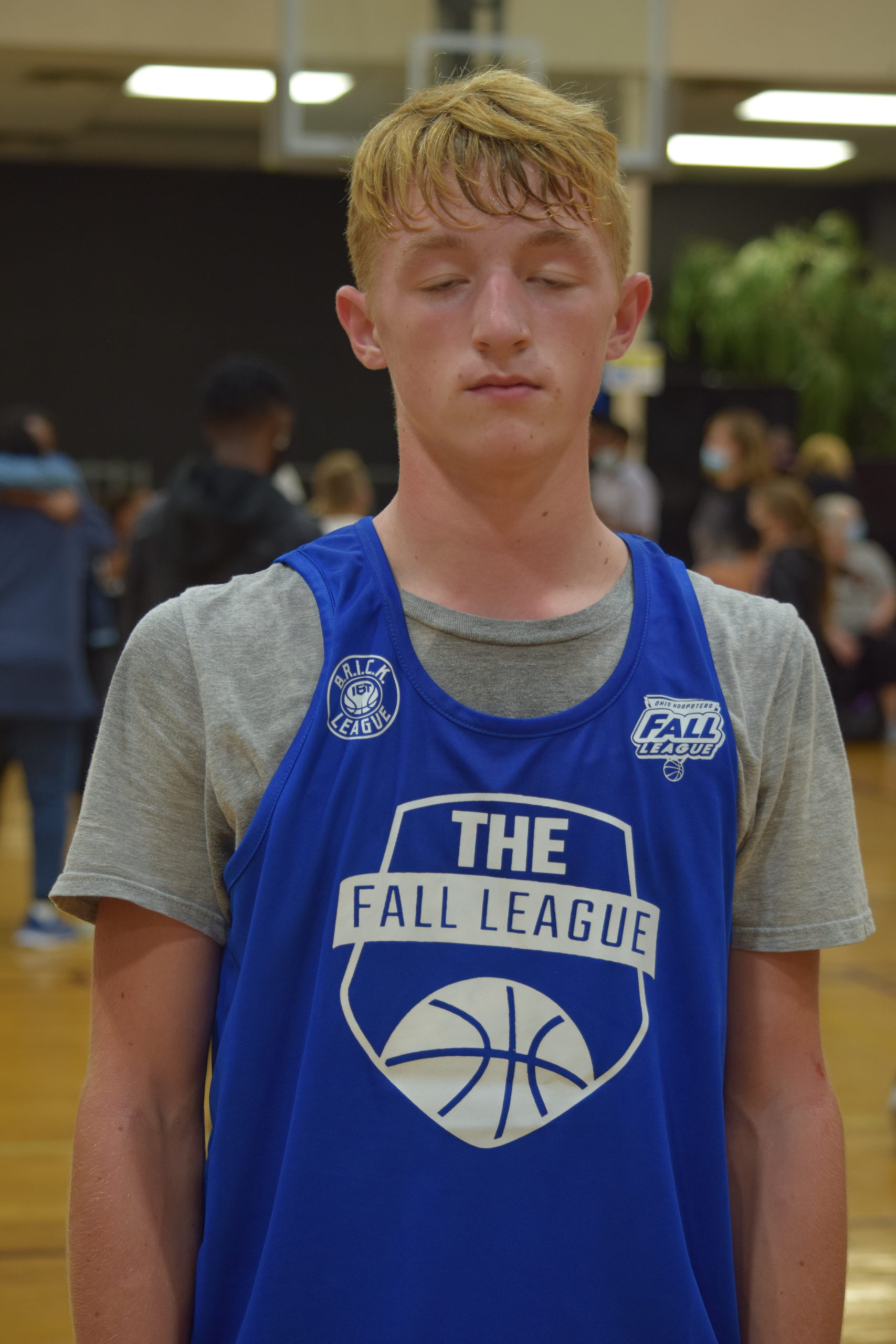 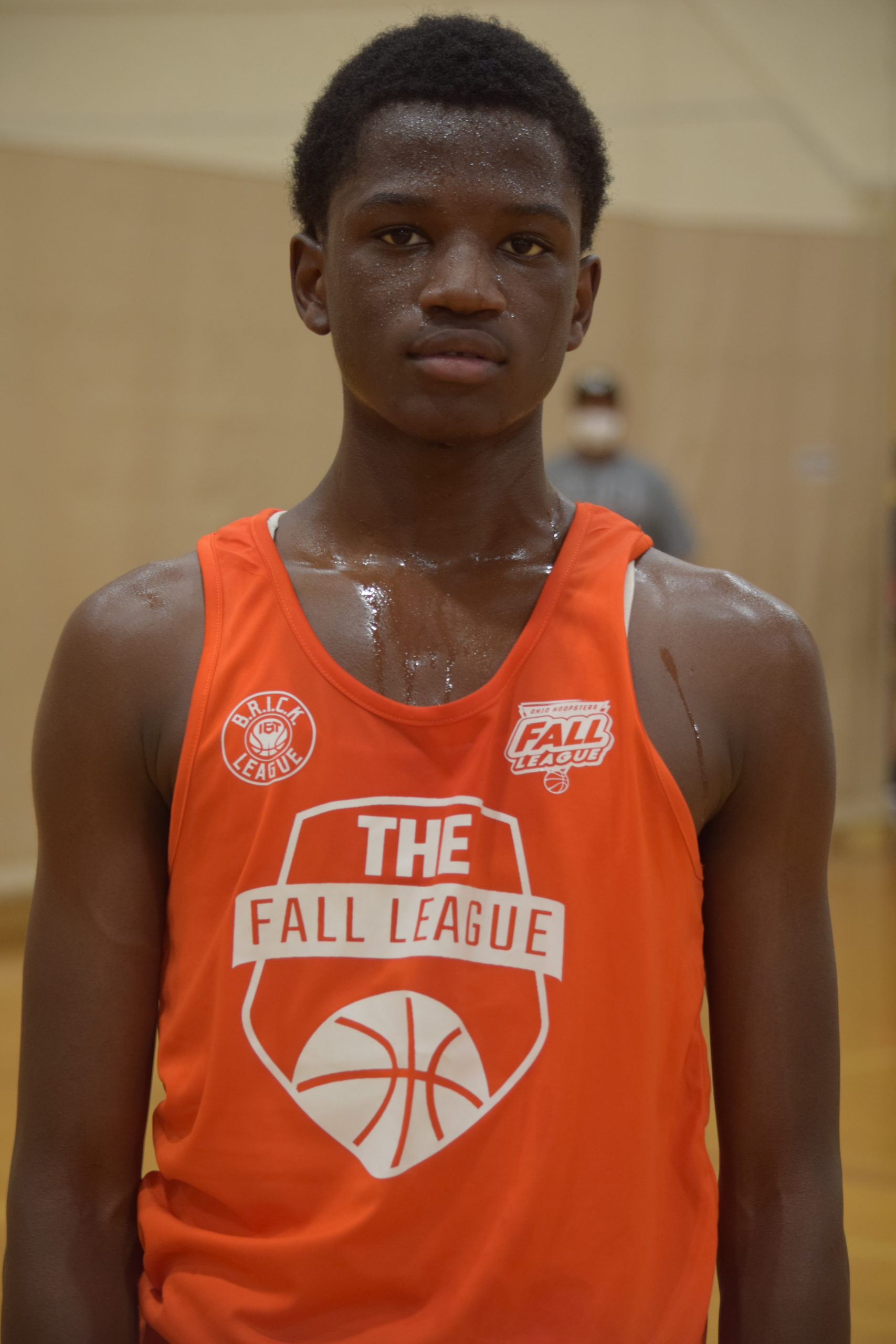 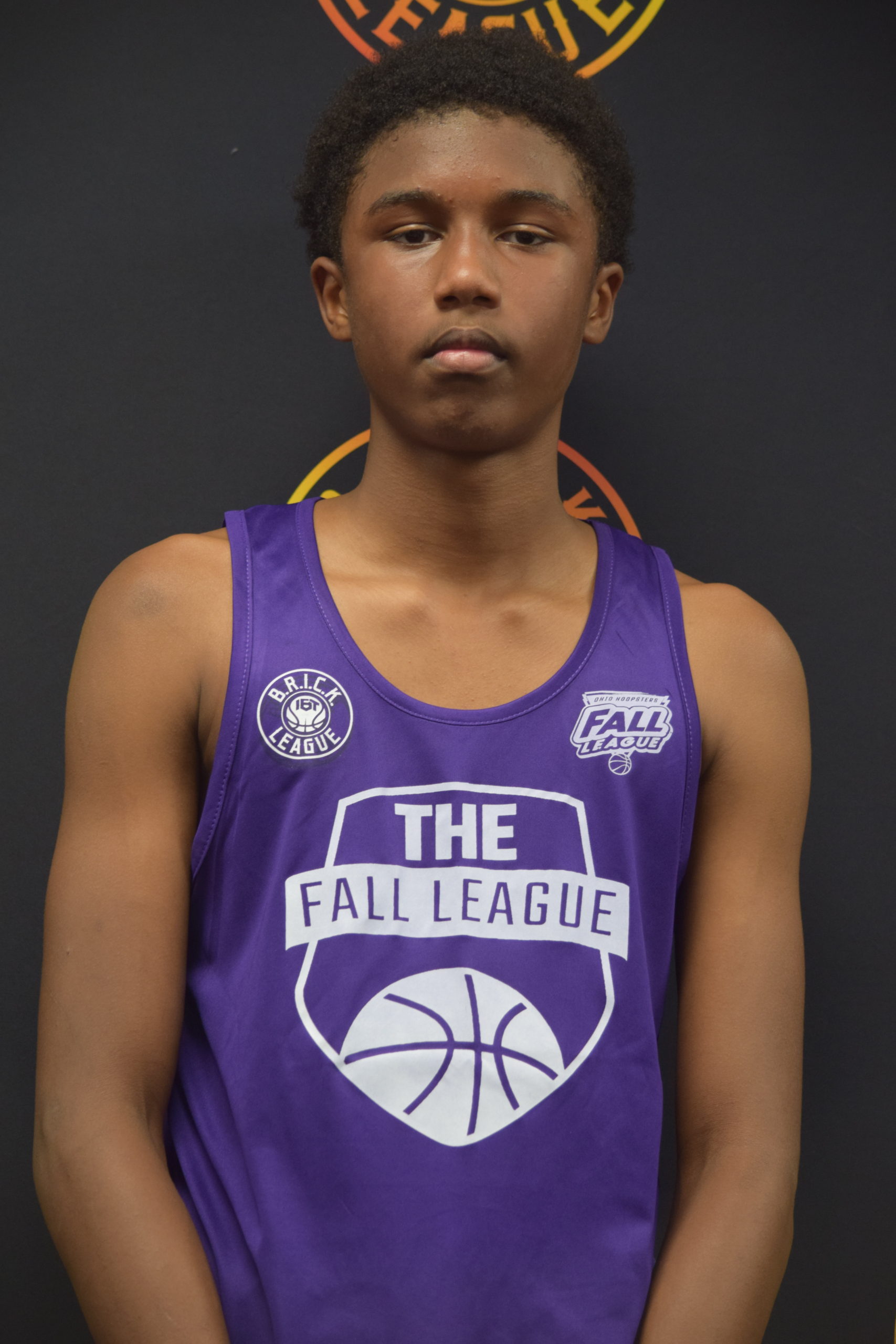 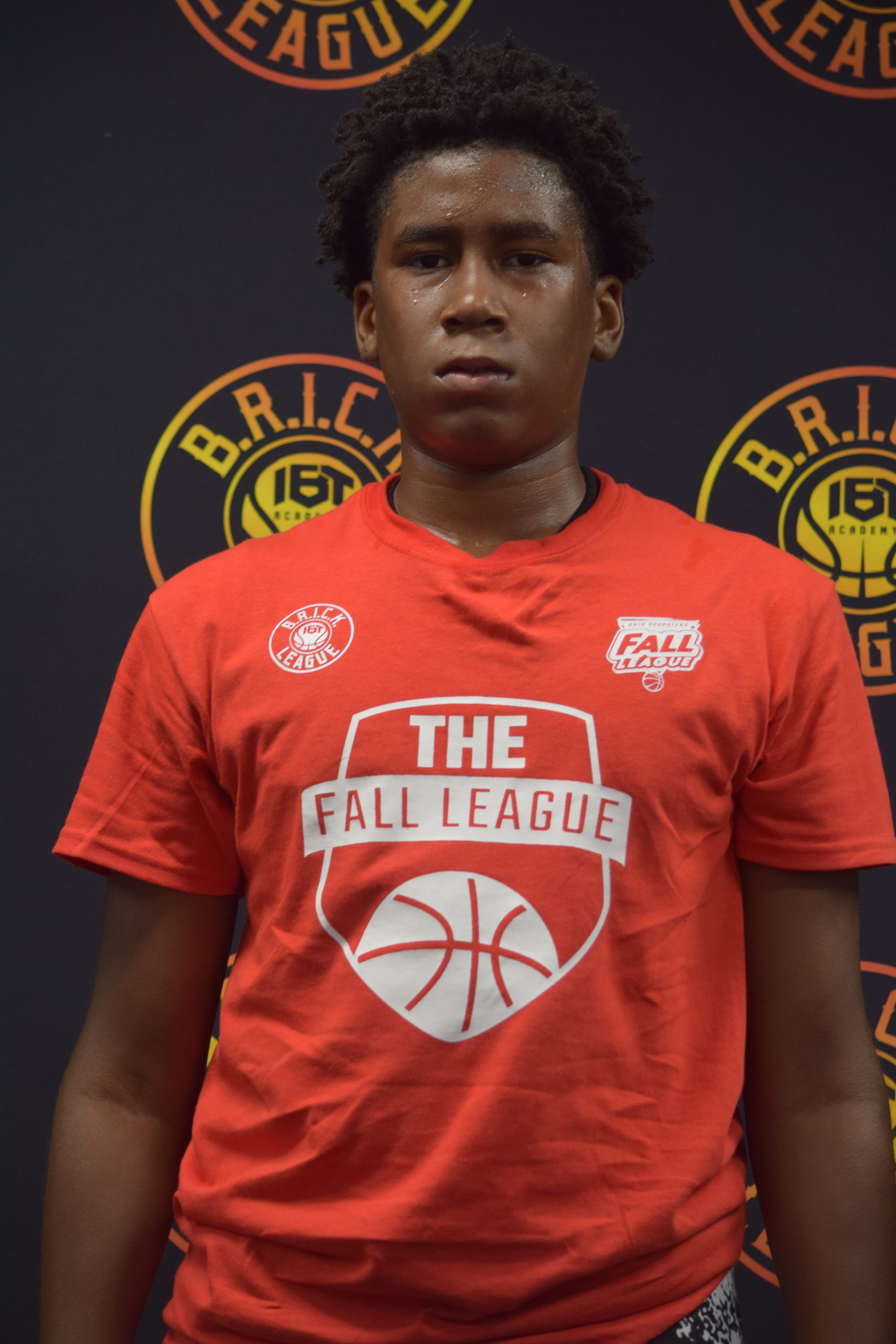 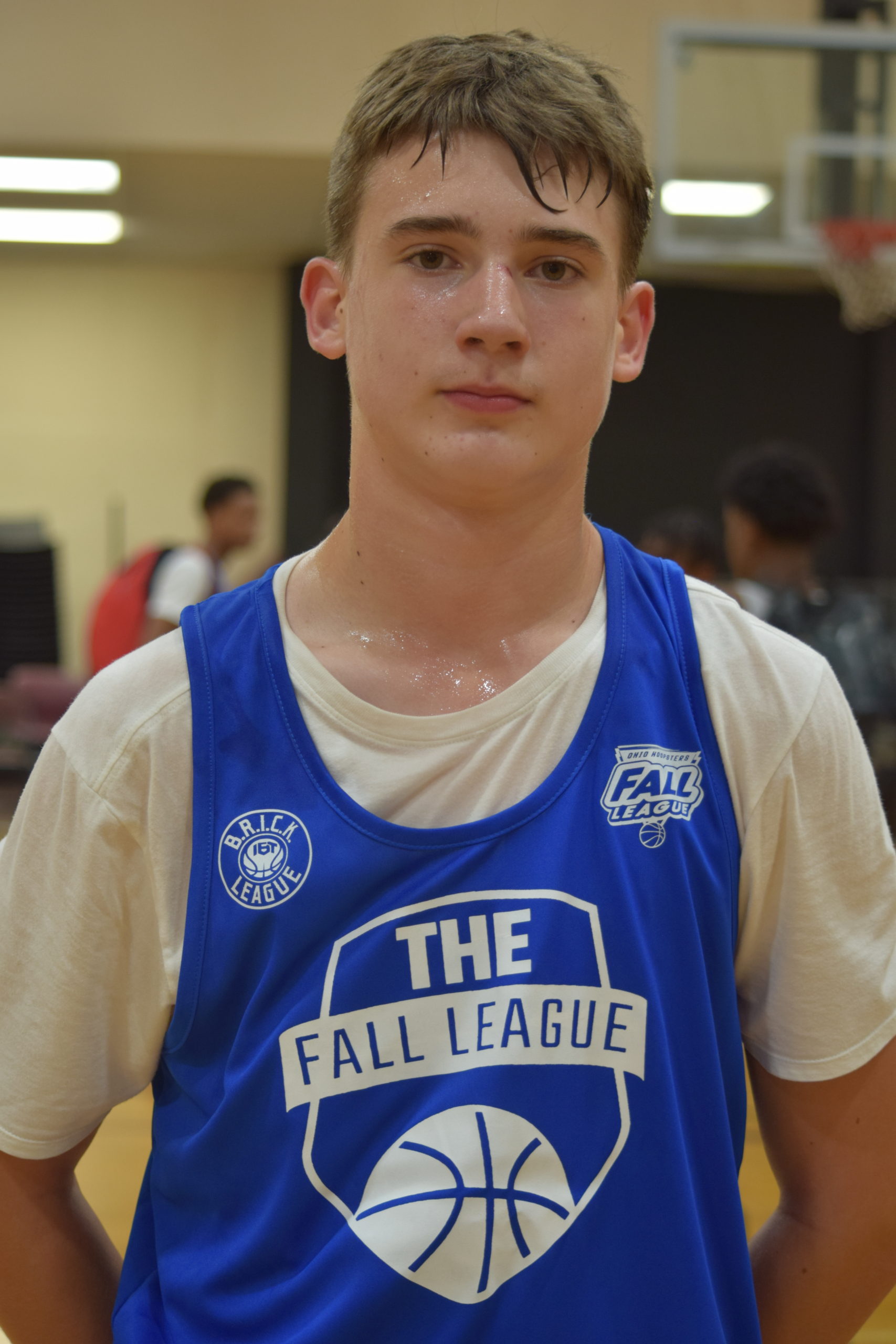 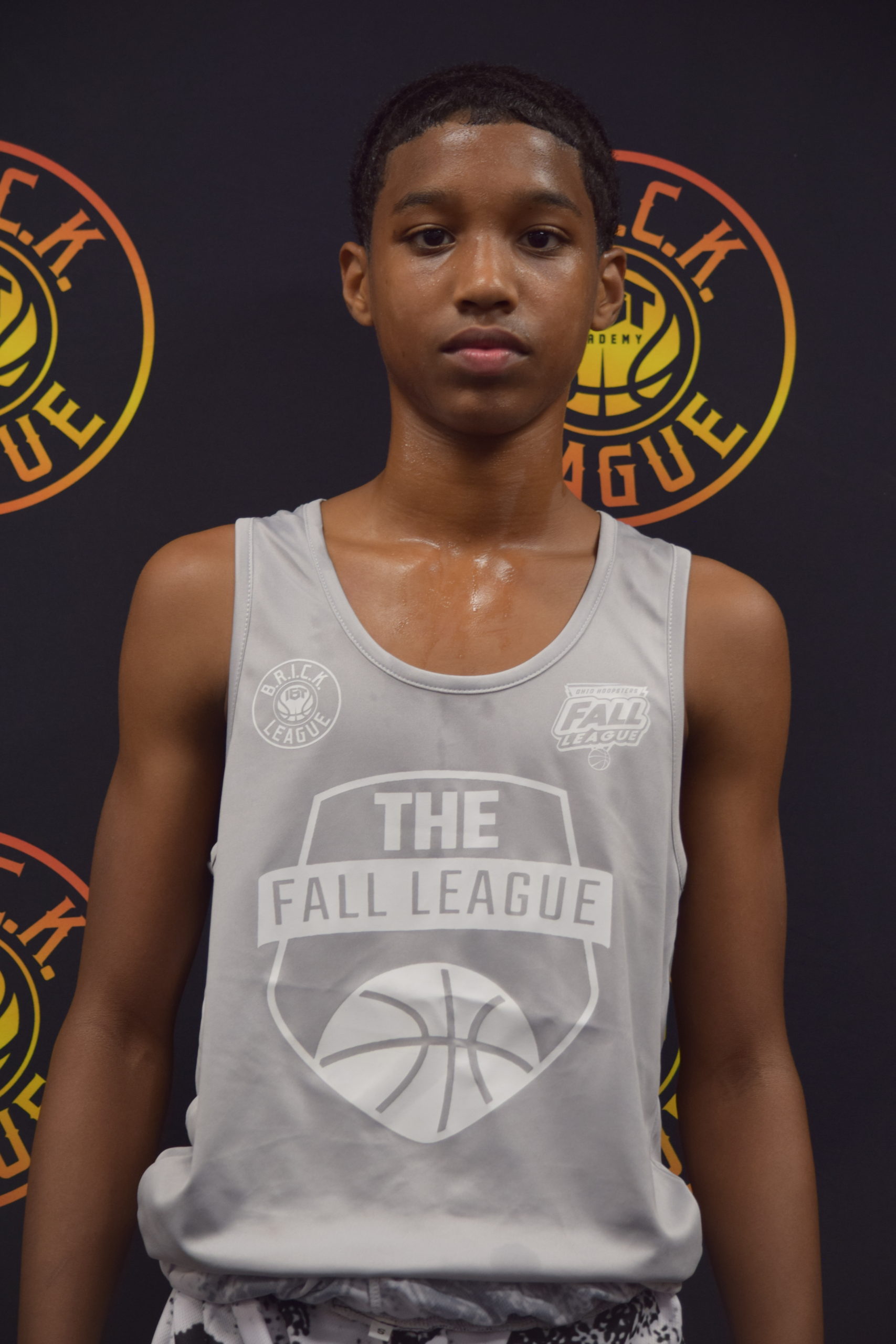 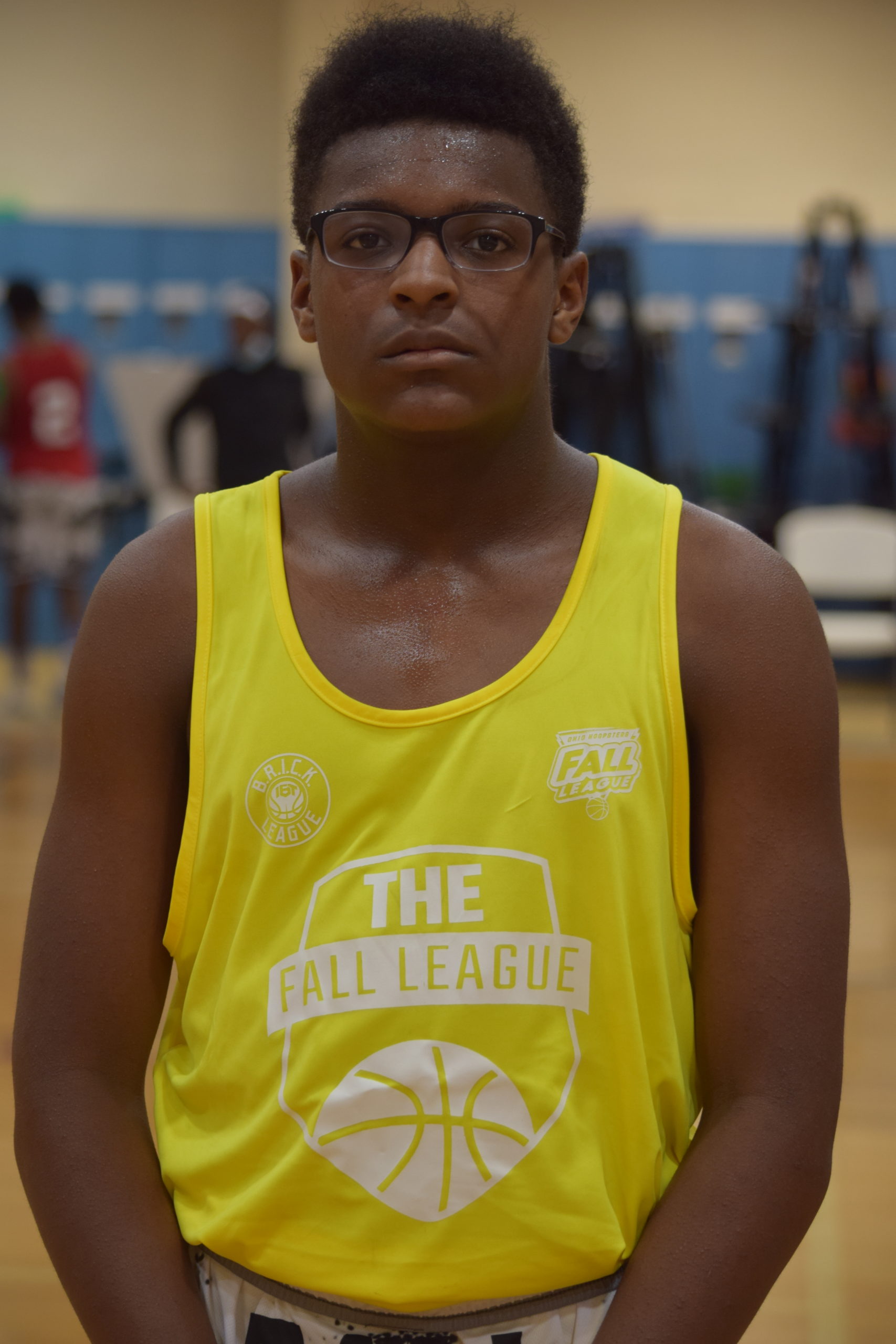 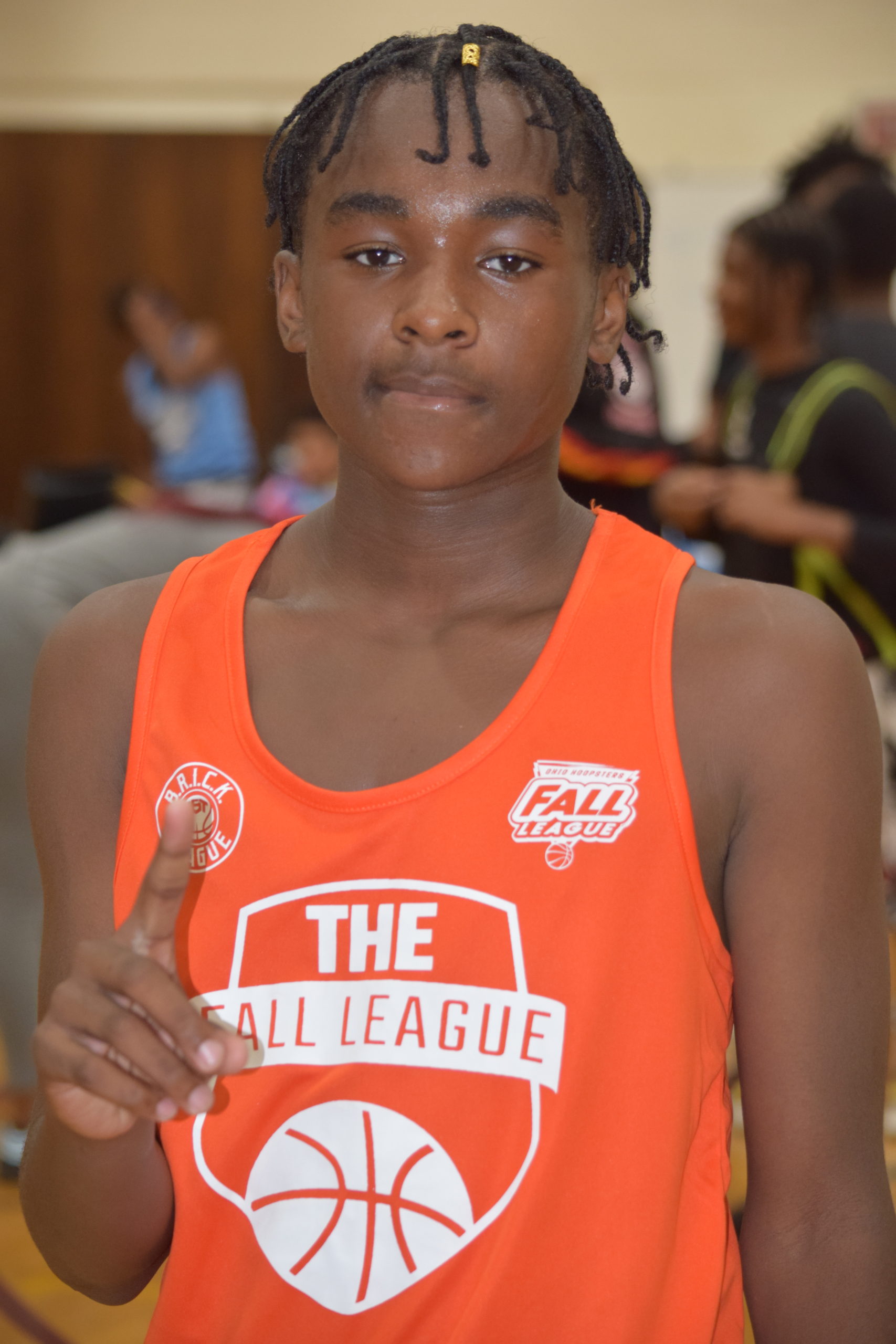 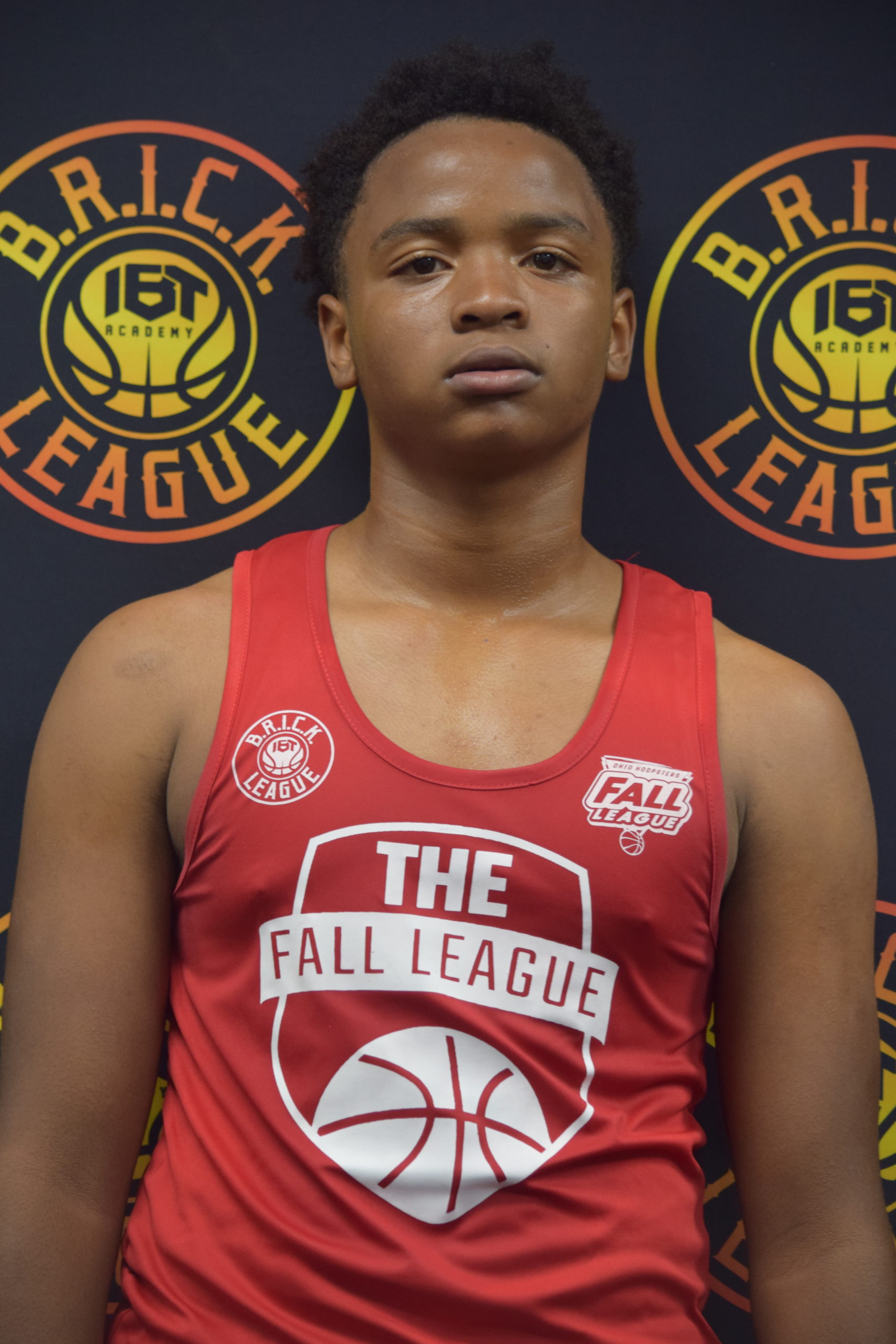 On Sunday, we had the opportunity to check out the action at the IBT Jr. Brick League located at New Covenant Believers Church in Columbus.  Although most of the matchups resulted in lopsided scores, there were several players that caught our eye.  The best player we saw all day had to be Mikell Murphy (6’2”/C/2025/Columbus). From what we saw from Murphy, he more than deserves his statewide top 5 ranking we’ve recently bestowed upon him. Big, strong and athletic describes Murphy’s game;  but that not all, Murphy is an elite level rim protector as evidenced by the multiple blocked shots we witnessed. He also finished at the rim at a high rate; he runs the floor well and he gets the ball up the court in transition, often leading to easy buckets by teammates. The fact that he gets off his feet so quickly allows him to be an excellent rebounder.

Murphy has a lot of talent around him in the form of PJ Noles (6’1”/SG.2025/Columbus).  Noles really impressed us with his size, skill set and his physical presence while driving to the cup. His strength, handle and aggression often resulted in easy layups. Clearly, Noles’ play has earned him an upgrade in our rankings.  In summation, we would not be at all surprised to see Noles playing college ball in a few years with continued growth and development.  Also on that on that loaded team is Landon Vandenwalker (6’4”/WF/2025/Delaware). Vandenwalker is also blessed with good size and strength; and much like Noles, he excelled at getting to and finishing near the cup.

In terms of upside potential, Moussa Sidime (6’3”/WF/202/Columbus) could be a legitimate longterm prospect going forward. Although he was not on our radar before today, we’re convinced his talent deserves statewide recognition. Sidime has good length, long arms, he handles the rock like a guard and he really gets up and down the court.  With his quick lateral movement and size, Sidime is more than able to guard multiple positions.  He’s very slim right now and often gets pushed off of his position, but if he can continue to pick up weight and grow a few more inches, Sidime should play basketball beyond high school.