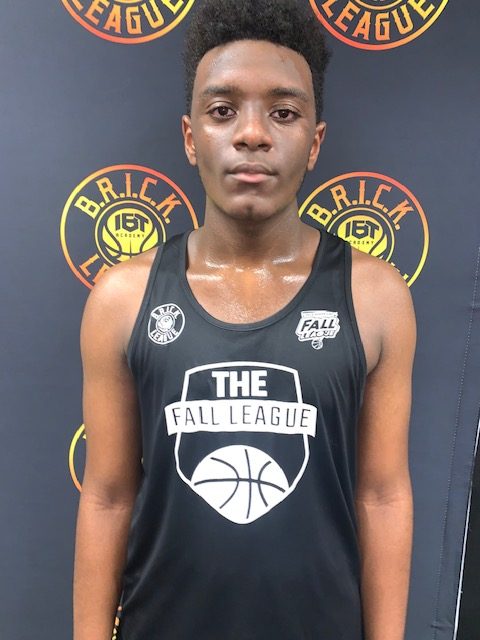 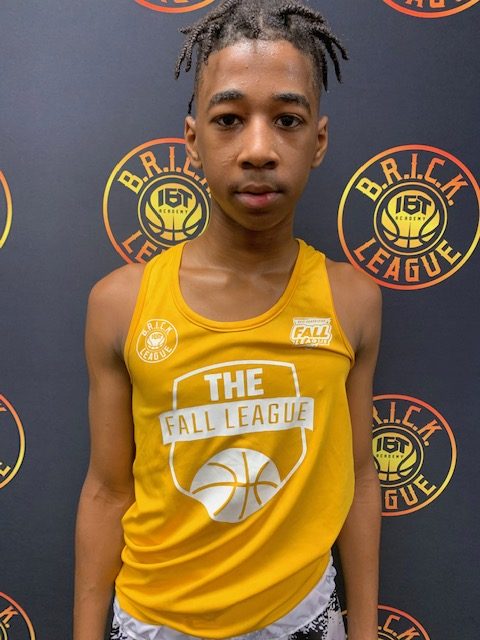 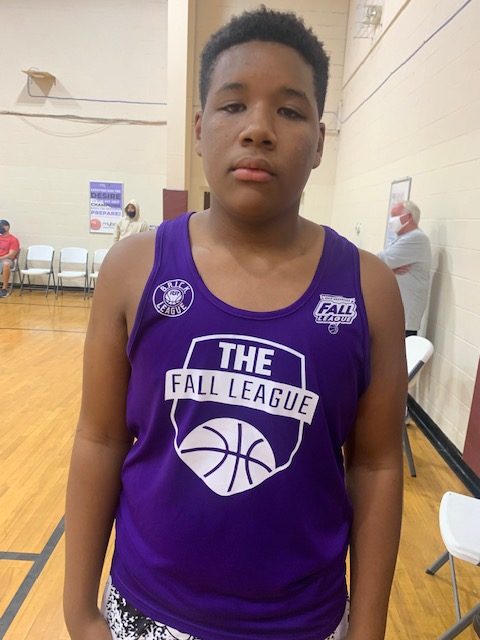 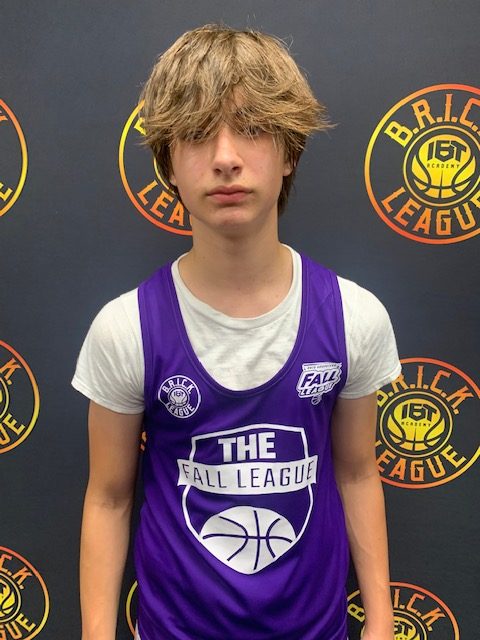 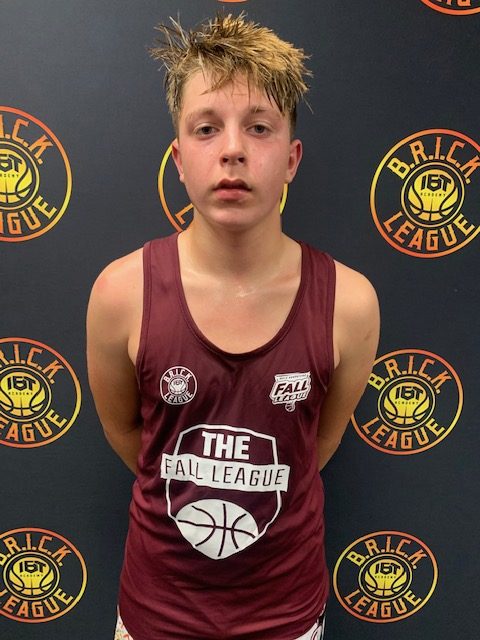 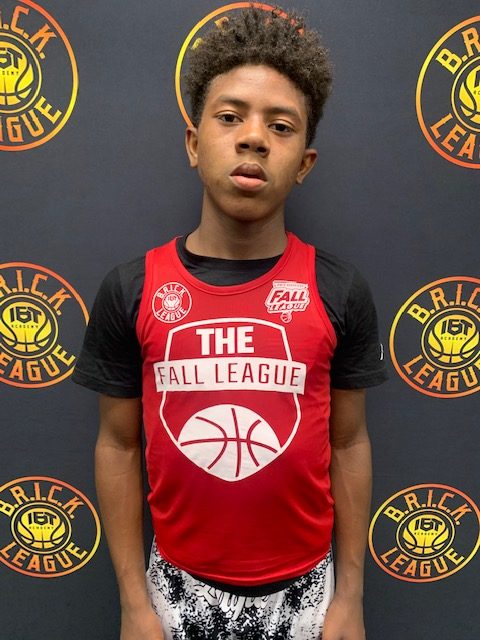 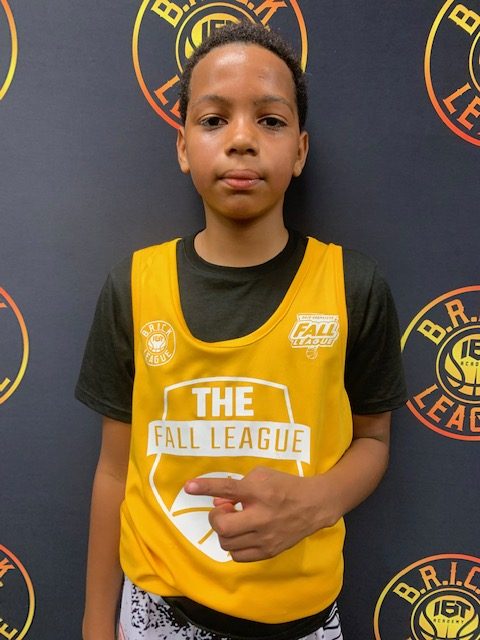 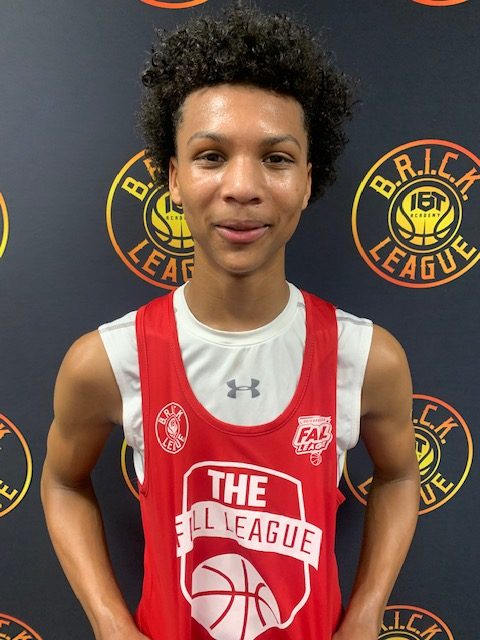 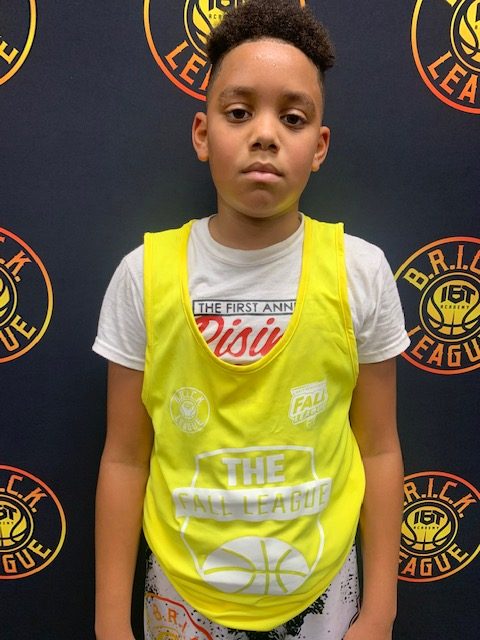 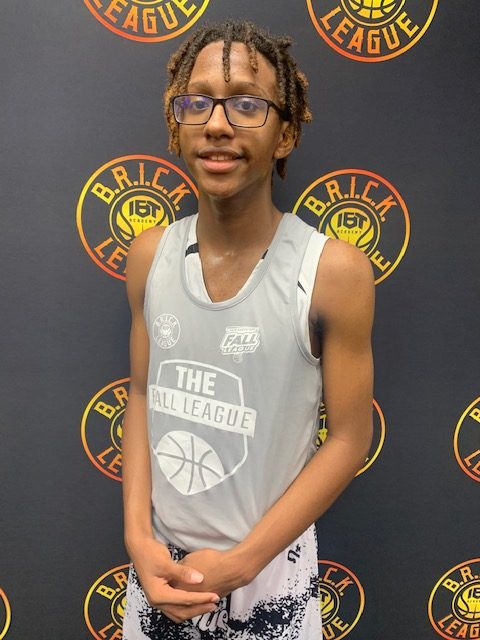 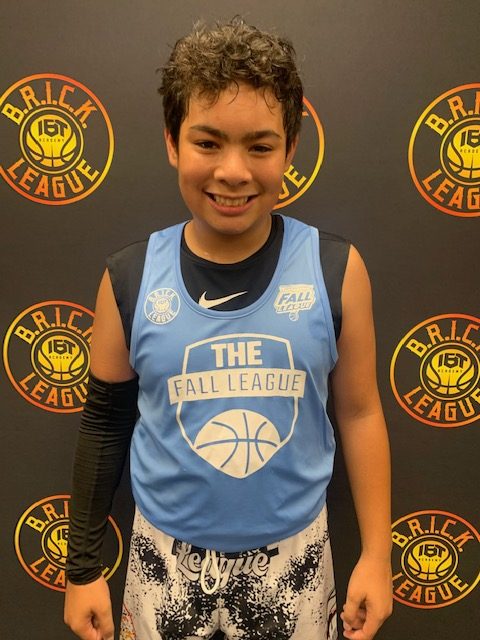 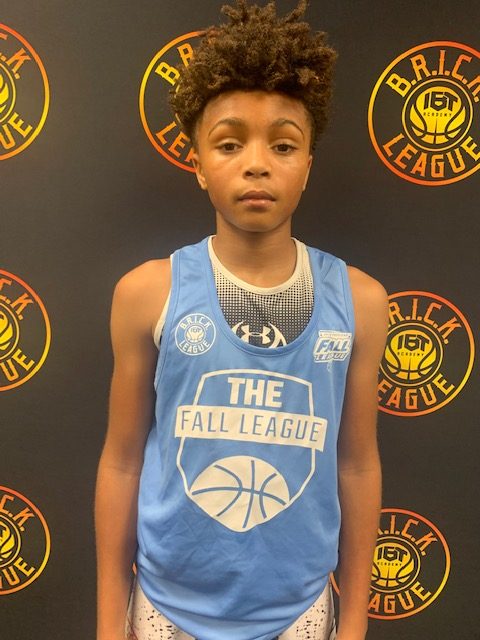 On Sunday, we had the opportunity to head back over to the Jr. Brick League to check out some more 7th & 8th grade action.  Although we either saw or heard about several previous standout players while we were there, including the 22 points Brandon Roddy (5’9”/PG/2025/Columbus) put up, or the continued success Aaron Foster (5’7”/PG/2025/Dublin), or Mikell Murphy’s big game; we tried to check out some other guys who we have not seen very much of to date.   With that said, PJ Noles’ (6’1”/SG/2025/Big Walnut) stock continues to rise in our eyes, and although we have featured him in the past, he logged in another outstanding performance on Sunday and impressed us all over again.  In fact, several bystanders commented on Noles’ play.  As far as we are concerned, Noles has college basketball written all over him.  Moreover, Noles’ teammate, Landon Vanderwalker (6’4”/WF/2025/Delaware), looked good as well and continues to track as a long-term prospect.

Some of the guys we knew but got a closer look at during Jr. Brick League action included: Arness Lawson (5’8”/PG/2025/Columbus), who was as impressive as we have ever seen him.  Super skilled, quick and a great decision maker is what we saw.  Lawson changes speed and direction well, has great court vision and passing skills, and can either score himself or make plays for teammates. Lawson is a definite D-I prospect.  Speaking of prospects, add Jordan Fisher (6’2”/WF/2025/Reynoldsburg) to that list.  Blessed with good length, athleticism and skill, Fisher has all the tools to play college basketball with continued growth and development.  He’s fluid, can handle the ball on the break and can put up big numbers. Right now, he’s capable of defending multiple positions, including smaller guards and post players, but because he’s a bit thin right now, he gets pushed off of his post position.  However, that will change in a few years when he adds strength and weight and moves out to his more natural position on the wing.  Finally, Fisher is already dunking in practice and will be doing it in game situations soon.  Keep an eye on this kid; he could be a good one!

We’ve seen him on a number of occasions, but Khani Thomas (6’2”/C/2026/Columbus) has continued to grow and develop.  Thomas is big and physical with a nice touch around the basket.  He also rebounds well and finishes at a high rate through contact.  He also put up 24 points in a MVP performance.  If he continues to grow into his position, look for him to play early for a high school program.  Another quality big we saw was Talil Spikes (5’11”/C/2025/Columbus), who is big, powerful and able to finish shots with guys hanging all over him. This lefty is a proficient scorer close to the cup; he runs the floor well and plays extremely hard.  We also really liked Alex Edge (5’7”/PG/2025/Columbus), who wowed us with his ball skills and overall play. Edge is a crafty 3-level scorer who is deceptively quick.  He also understands the game and plays with great confidence.  He’s going to be a real good lead guard going forward.

In terms of D-I prospects, Deon Johnson (5’11”/WF/2027/Columbus) is not only in the top 5 players in his class in our rankings, he has a chance to play ball at the next level if he stays in the gym and keeps his mind right. Johnson has good length, a solid skill sets and the ability to get to and finish near the rim.  Johnson is a fluid athlete who is always in attack mode.  He can also create his own shot and he flashed the ability to hit the floater.  We really like this kid as well.  There were a couple of kids playing up a few grades that we liked including: Maurice Hamrick Jr. (5’2”/PG/2028/Columbus) and Amir Clark (5’1”/PG/2027/Columbus), both of whom more than held their own against the bigger and stronger kids. Hamrick was a bit more productive in terms of scoring and his ability to create shots for himself or others.  Despite his size deficit, Hamrick was able to get his shot off and knock it down on a consistent basis. Hamrick, is super quick and confident with his ball skills. The fact that Hamrick can hang with guys 2-3 years older than him is proof that he deserves his place atop the 2028 rankings.  Clark also demonstrated an impressive skill set and ability to score and defend against the older kids.  A few other kids caught our eye including: Jaylen Gamble (5’5”/PG/2025/Bexley), Baylor Kennell (5’8”/CG/2025/London), Aauen Snyder (5’3”/PG/2026/Pickerington), Preston DeVito (5’9”/WF/2025/Heath), Isaiah Crawford (5’8″/WF/2025/Columbus), Keenan West (5’11”/C/2025/Columbus), Xayier Aguila (5’6”/PG/Lewis Center), Joshua Cook (5’5”/PG/2025/Westerville), Chris Cooper (6’0”/PG/2025/Columbus), Braydon Hodge (5’9”/CG/2025/Columbus), Myles Harrison (5’8”/SG/2025/Pickerington), Damon Griffin (5’5”/PG/2025/Columbus) and Jason Bates Jr. (5’2”/PG/2026/Columbus).  Stay tuned for future Jr. Brick League coverage.