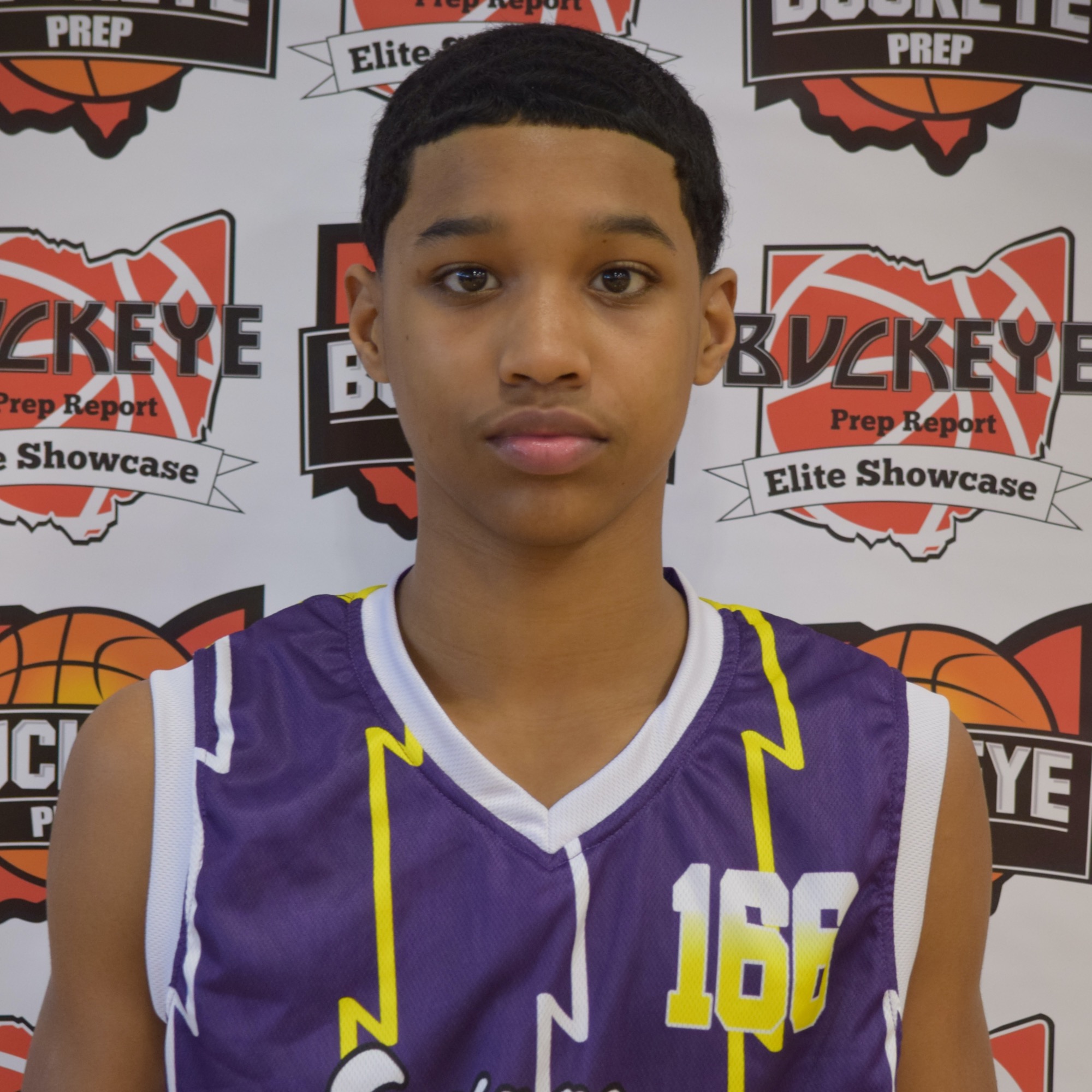 Although prep schools commitments are ordinarily a post high school attempt to shore up skills, allow for more physical growth, or to gain an additional year of exposure and competition, Nino Nesbitt (5’10”/PG/2025/Columbus, OH) has decided to begin his high school basketball career later this year at the Cincinnati-based Dohn Prep School.  One of the top 8th graders in Columbus and Ohio, Nesbitt will not attend his Pickerington Central home school in the fall, but will instead head south to Cincinnati where he and his prep school will play close to 60 games per season against some of the top prep school teams in the country.

Thou it was a tough decision to leave Central Ohio, the opportunity for growth and development is too significant to pass up the elder Nesbitt told the Buckeye Prep Report.  “…prep schools are not under OHSAA [Ohio High School Athletic Association] regulations, so instead of playing 20 games per season, they can play 50-60 games all over the country. The whole prep team [Dohn] can play as an AAU team, and there is no freshman or JV team; Nino will be playing 17U this summer. One team with a 12-13 player roster,” Nesbitt said.  Moreover, the basketball-centered nature of prep schools was also attractive. “whereas in high school there are only 1-2 hours of basketball per day, it’s a basketball environment at Dohn, they get in a lot more basketball daily there,” Nesbitt said.

As you might expect, the local response to Nesbitt’s decision has been mixed, as some question his decision to take the prep school route so early in his career. “…some people claim we are running from the smoke and avoiding competition by going to Dohn.  We have attended all of the showcases and played the best of 2025 in the Brick League and got busy.  What competition are we ducking?  People going to hate,” continued Nesbitt.  As part of his decision-making, the elder Nesbitt looked at players like Jerry Easter II and John Mobley Jr. and their decisions to attend prep school early.  We’ve gone down there (Dohn] several times and played with those guys and there were D-I and D-II college coaches watching,” Nesbitt said.  Whether you agree with Nisebitt’s decision or not, you can’t blame him for trying to put his son in the best possible position.  Although we will miss seeing Nesbitt play locally, we wish he and his family much success, and we will try our best to keep up with his progress in Cincinati.  With that said, we do look forward to catching Nesbitt in action in our upcoming March 13th Buckeye Prep Elite Showcase!  As always, follow us on IG @robt1.