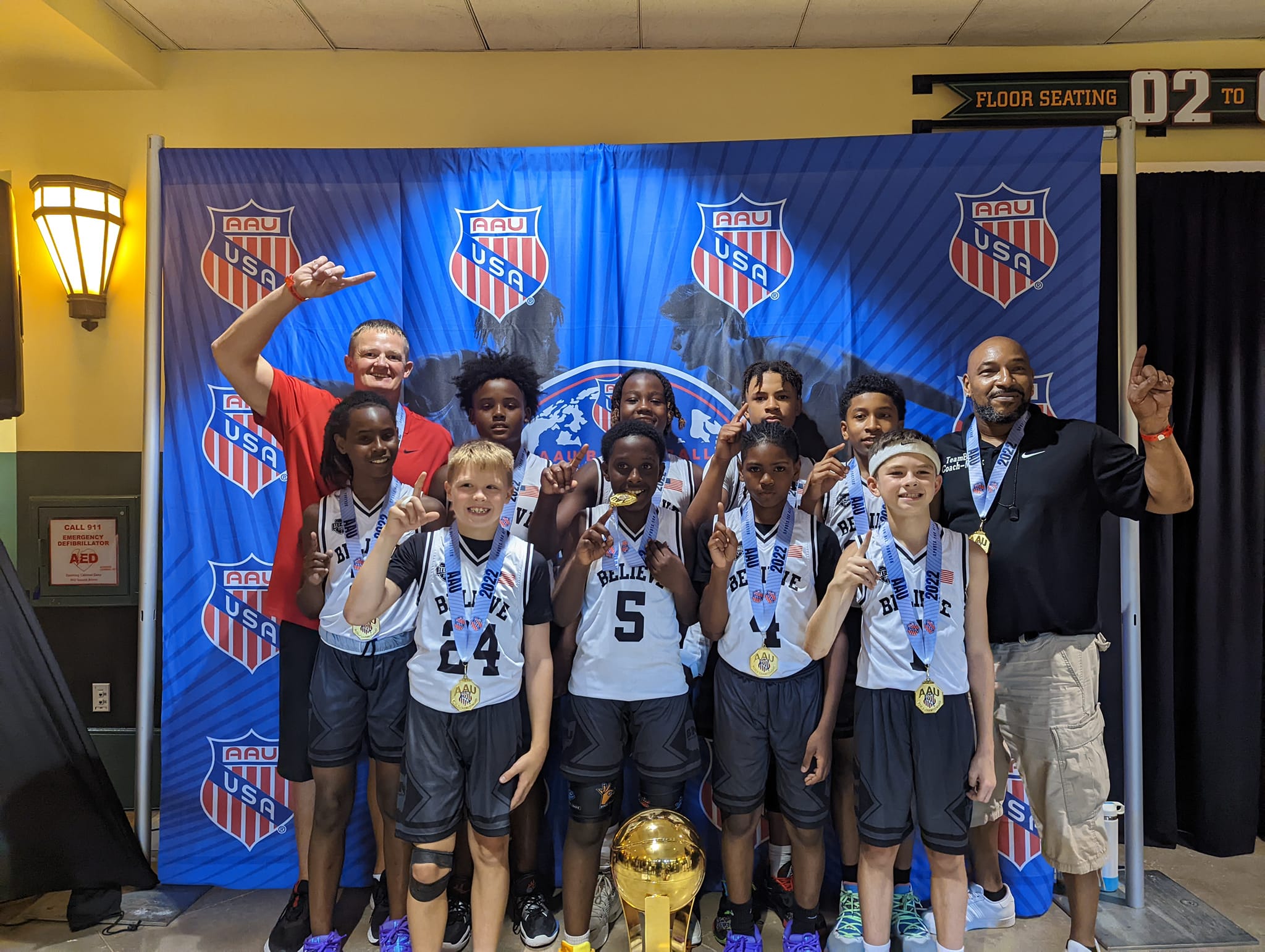 When Coast 2 Coast Preps dropped their final 2022 team rankings last week, 13 Ohio-based youth teams were in the mix. Even more impressive than the total number teams that received recognition is the fact that Ohio placed teams in each class from 1st to 8th grade, including two #1 ranked teams!

Specifically, in the class of 2026, All-Ohio Sumner was tabbed as the number 1 ranked team in the nation (tied with Team Loaded), while BNU was selected as the top team in the class of 2029.  It’s important to note that both of these teams have dominated the competition nationally for the last couple of years and both have rosters full of future D-I recruits!

Ohio’s overall representation in the national rankings, including two #1 ranked teams shows that Ohio basketball is alive and well, and is still producing elite individual and team talent.  It’s important to note that other media outlets (i.e., Top 25 Scouts), have even more Ohio teams recognized. Congratulations to all of the teams and players for repping the Buckeye State!