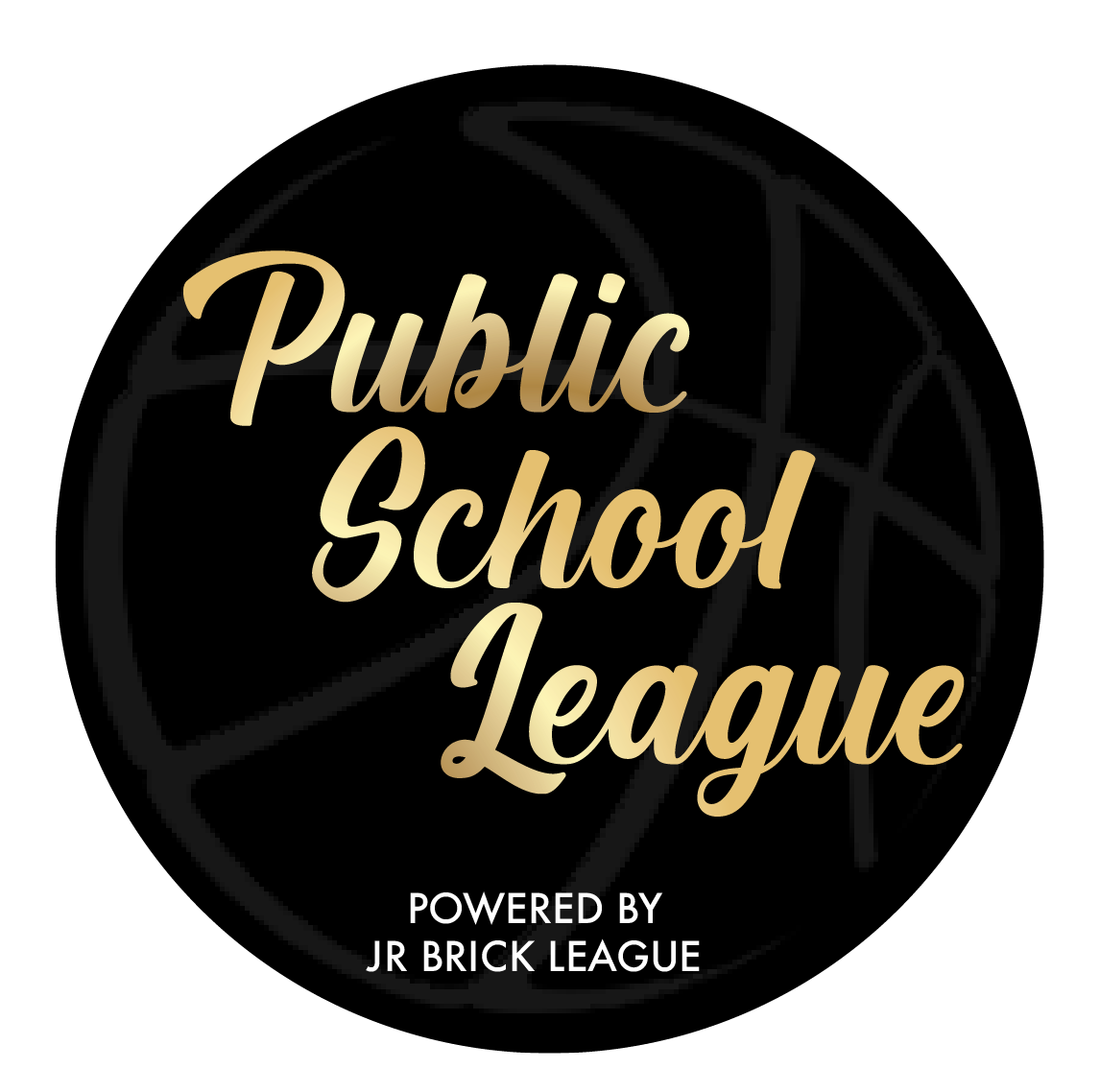 The Columbus-based Public School League (PSL) concluded this week, and by all accounts, the first year basketball league was a complete success.  Spanning 12 weeks, the PSL attracted most of the top winter travel teams in the Central Ohio area. In years past, and prior to COVID-19  the effect it had on local gym space acquisition, most of the teams had previously participated in the Central Ohio Boys Basketball Association (COBBA).  This year those same teams took a chance on the fledgling PSL and were not disappointed.

For our purposes, the PSL provided us with the opportunity to watch and evaluate the top players in Central Ohio; consequently, we now have a much better feel for who the top players are in the area. Recently, the PSL released their list of the PSL All-League recipients.  Below is their list.  Apparently, the league coaches voted on the players who made the list.  Finally, other than the MVPs, the names are not listed in any particular order.  Congratulations to all the players who made the list, and big ups to the PSL and its staff for creating such an outstanding platform! All players listed above are invited to our March 13th Buckeye Prep Elite Showcase. Follow us on IG @robt1.