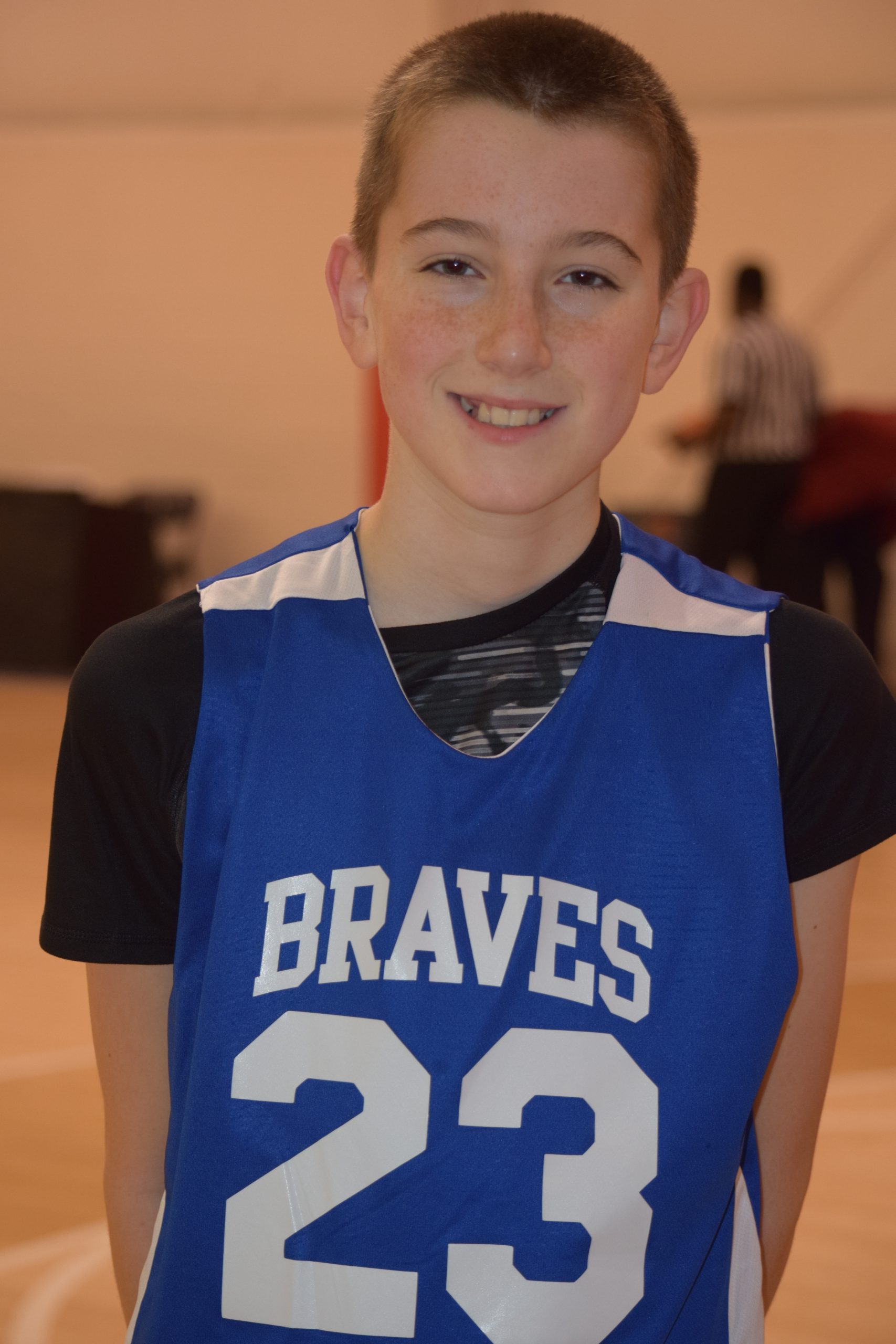 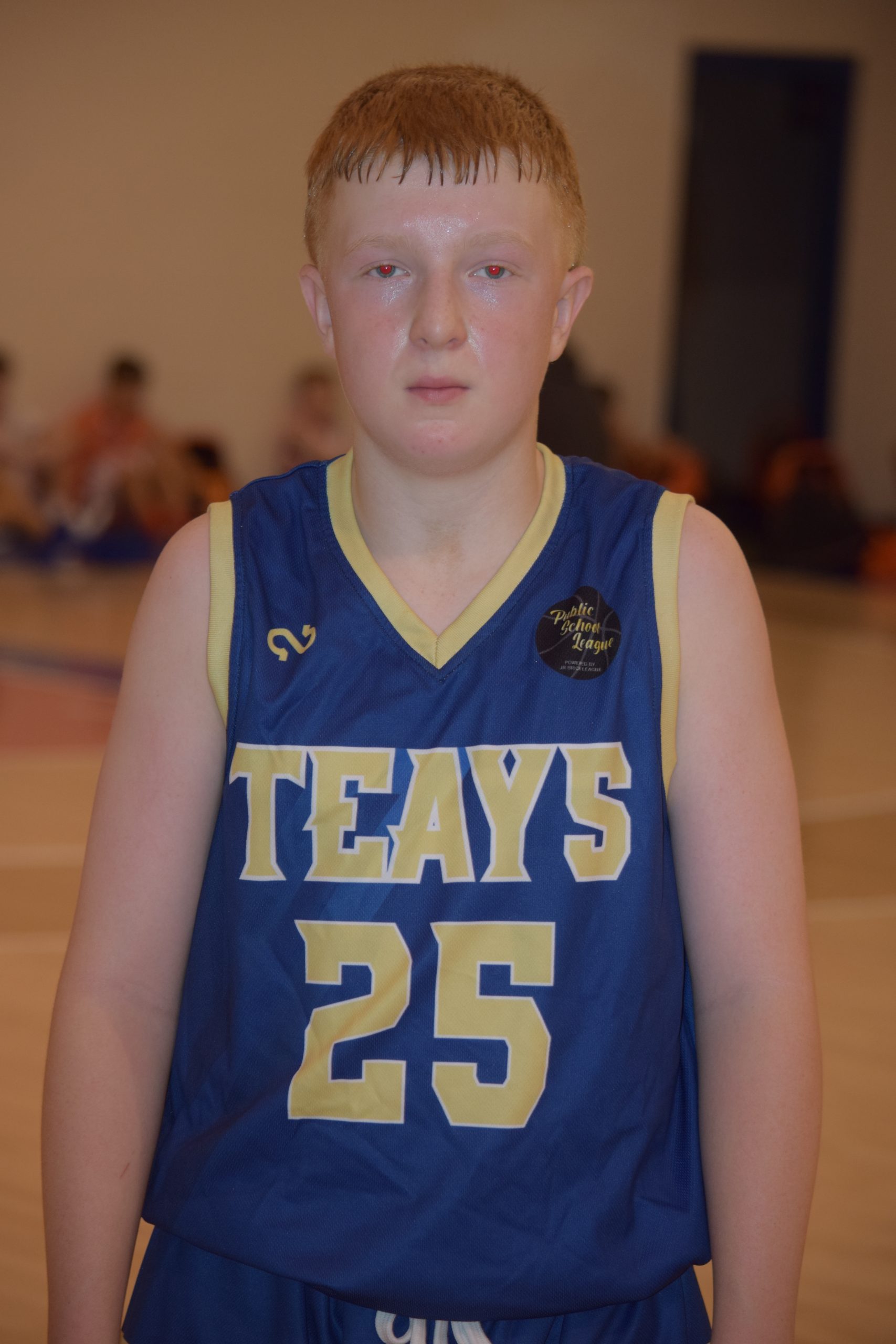 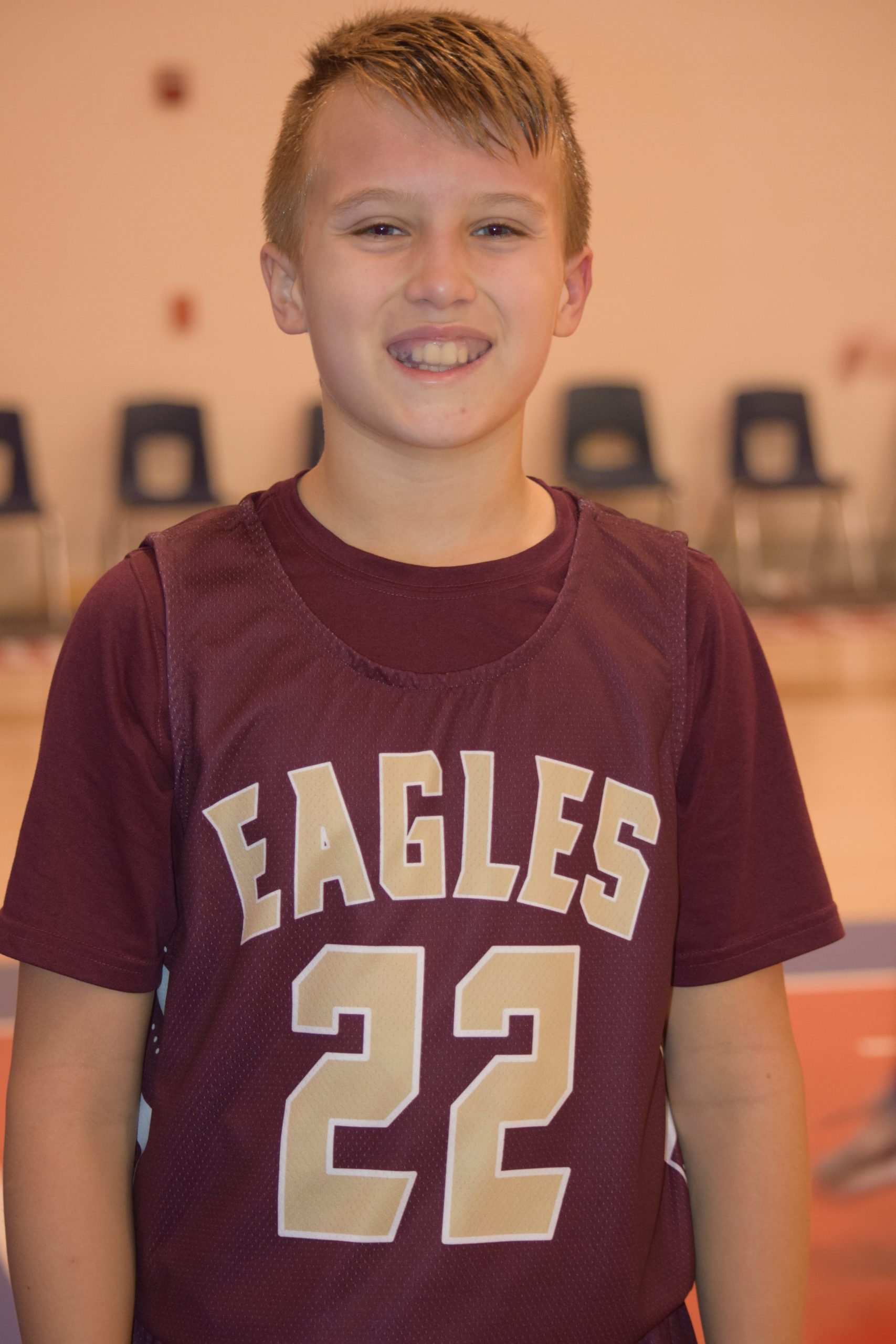 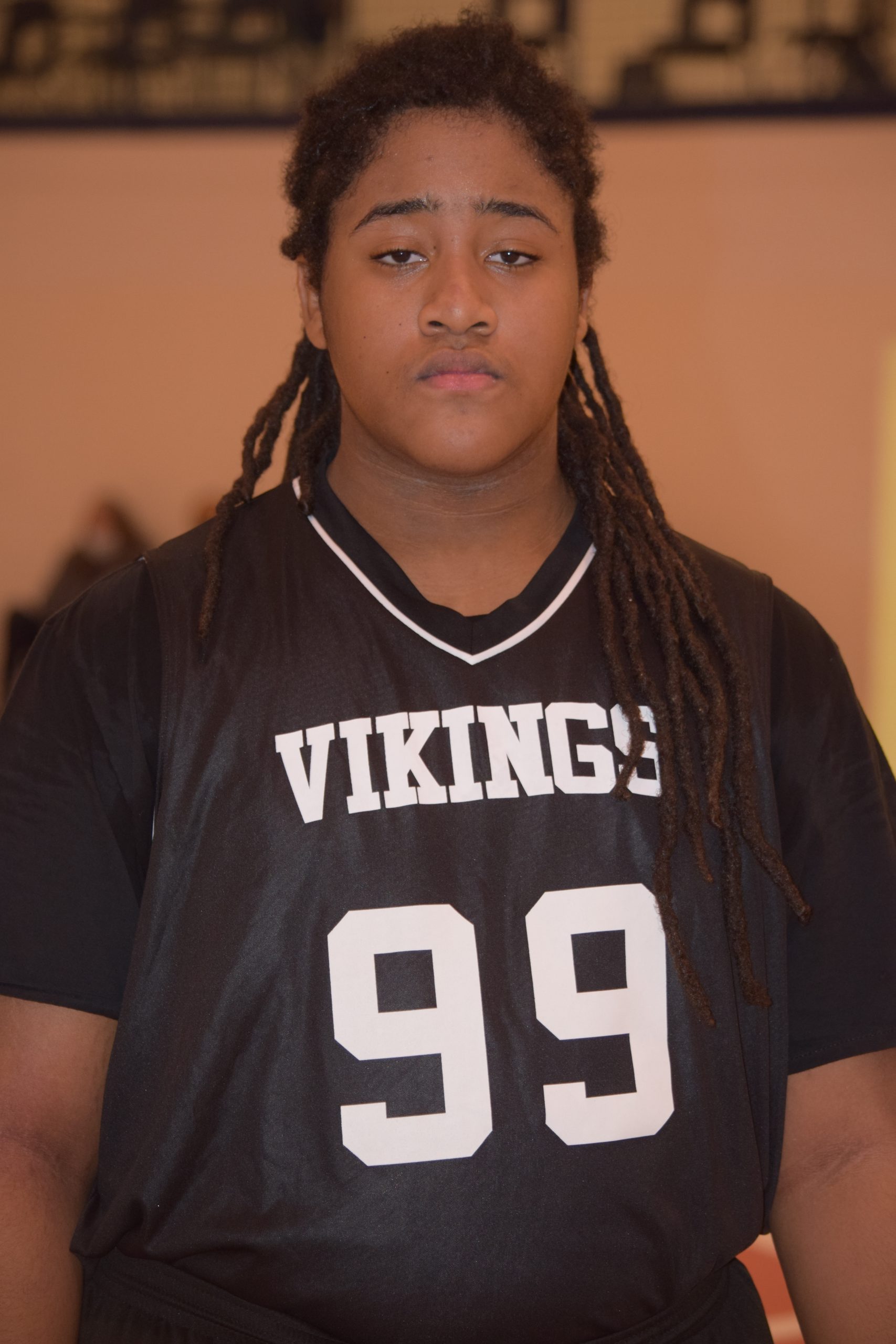 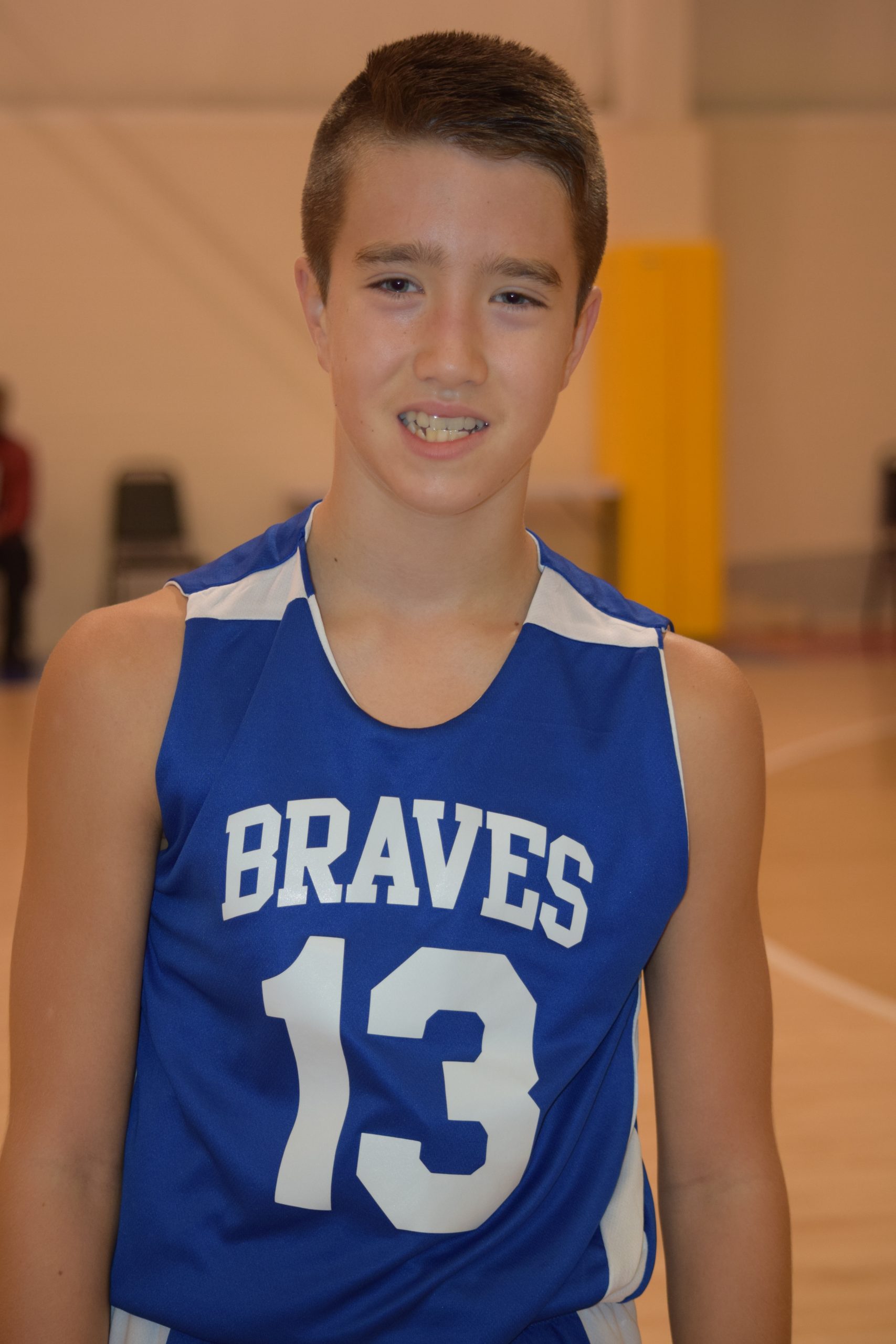 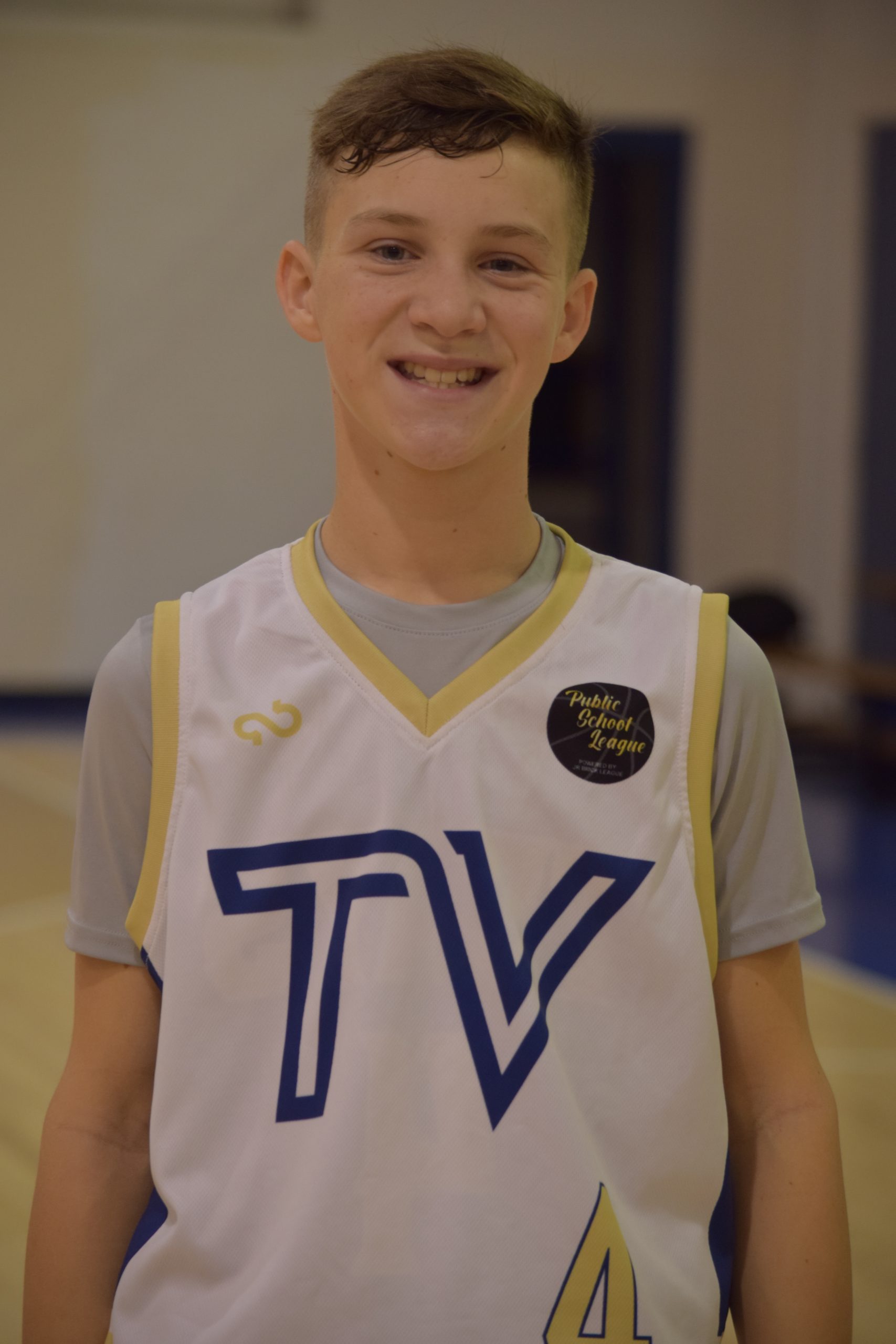 We had the opportunity to catch some PSL action on Sunday at the United Sports Arena in Columbus and two of the players we watched were among the scoring leaders in the league including Jayden Morrison (5’1”/SG/2027/Asheville) and Carson Schol (5’7”/WF/2027/Lewis Center).  In the case of Schol, he’s an excellent shooter in catch and shoot situations.  In fact, he drilled at least three treys in the game we watched and appeared comfortable doing so. Moreover, after he knocked down a couple of treys and the defense started aggressively closing out, Schol effectively used the shot fake to put the ball on the ground in order to create a mid-range shot for himself or a weak-side pass to a teammate.  As he gains strength and weight, Schol could be a good one going forward.  We also liked his teammate Mike Alexander (5’3”/SG/2027/Lewis Center), who also consistently knocked down shots from beyond the arc.  In the game was saw, he had 3 first half treys

The biggest player on the floor; in fact, the biggest person in the gym, was Pharoahe Zaire (6’2”/C/2027/Columbus), who stood head and shoulders above everybody on the court.  As was the case the last time we saw Zaire earlier this fall, he’s incredibly raw, but he seems to be getting better. Because of his enormous size, he’s a great rebounder, rim protector, and he does a good job of out letting the ball in transition and relieving pressure when his team is pressed.  If someone can get this kid a big man coach who emphasizes the Mikan drill, who knows, he could turn out to be a decent basketball player down the road. Other standouts included Luke Barnt (5’0”/SG/2027/New Albany), Tanner Kellte (5’4”/SG/2027/Ashville), Rashad Perry (4’8”/PG/2028/Columbus), Carson Stuckley (5’2”/PF/2027/Grove City), Conner Noland (5’0”/CG/2027/Lewis Center) and Dempsey Bush (4’6”/PG/2027/Westerville).