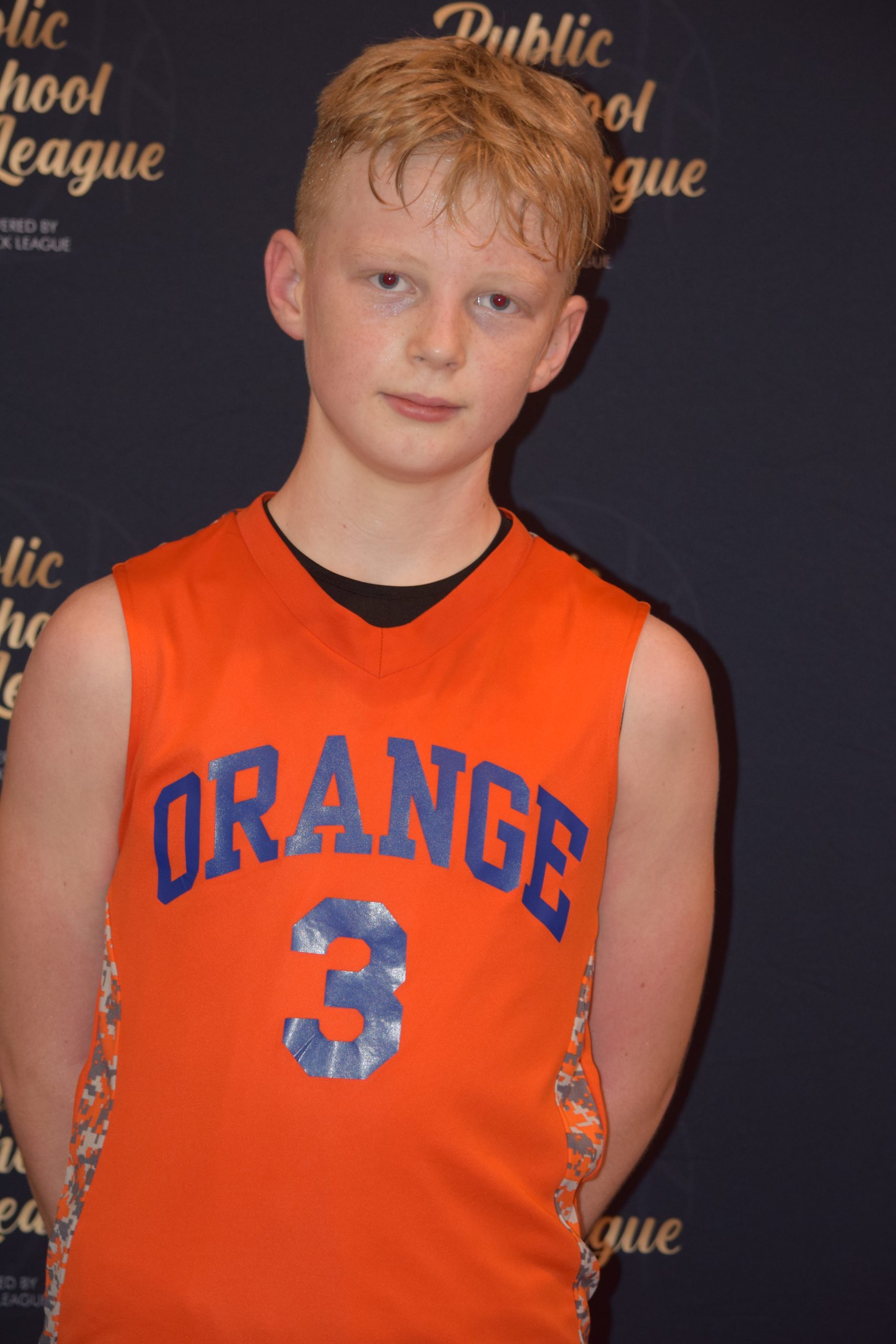 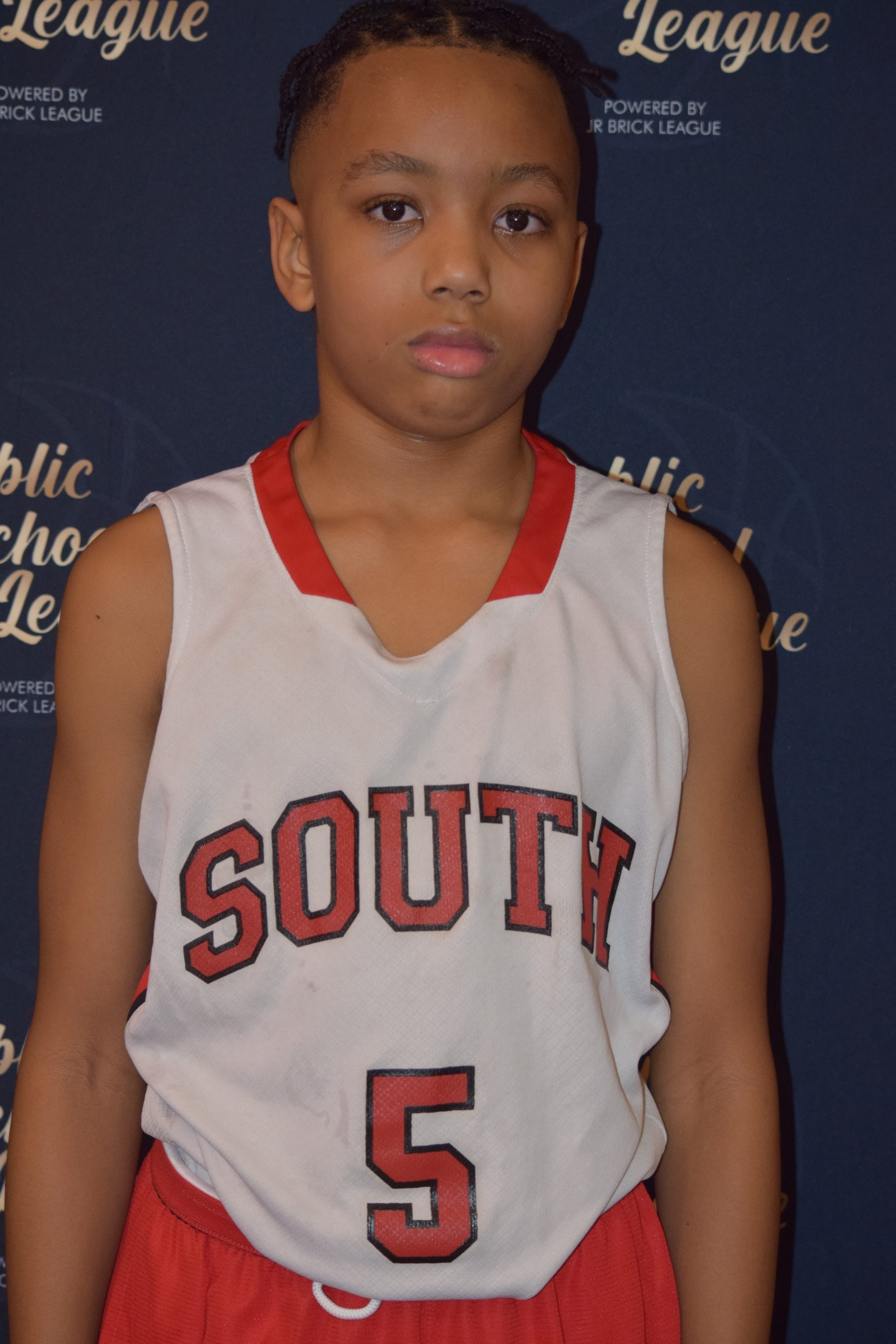 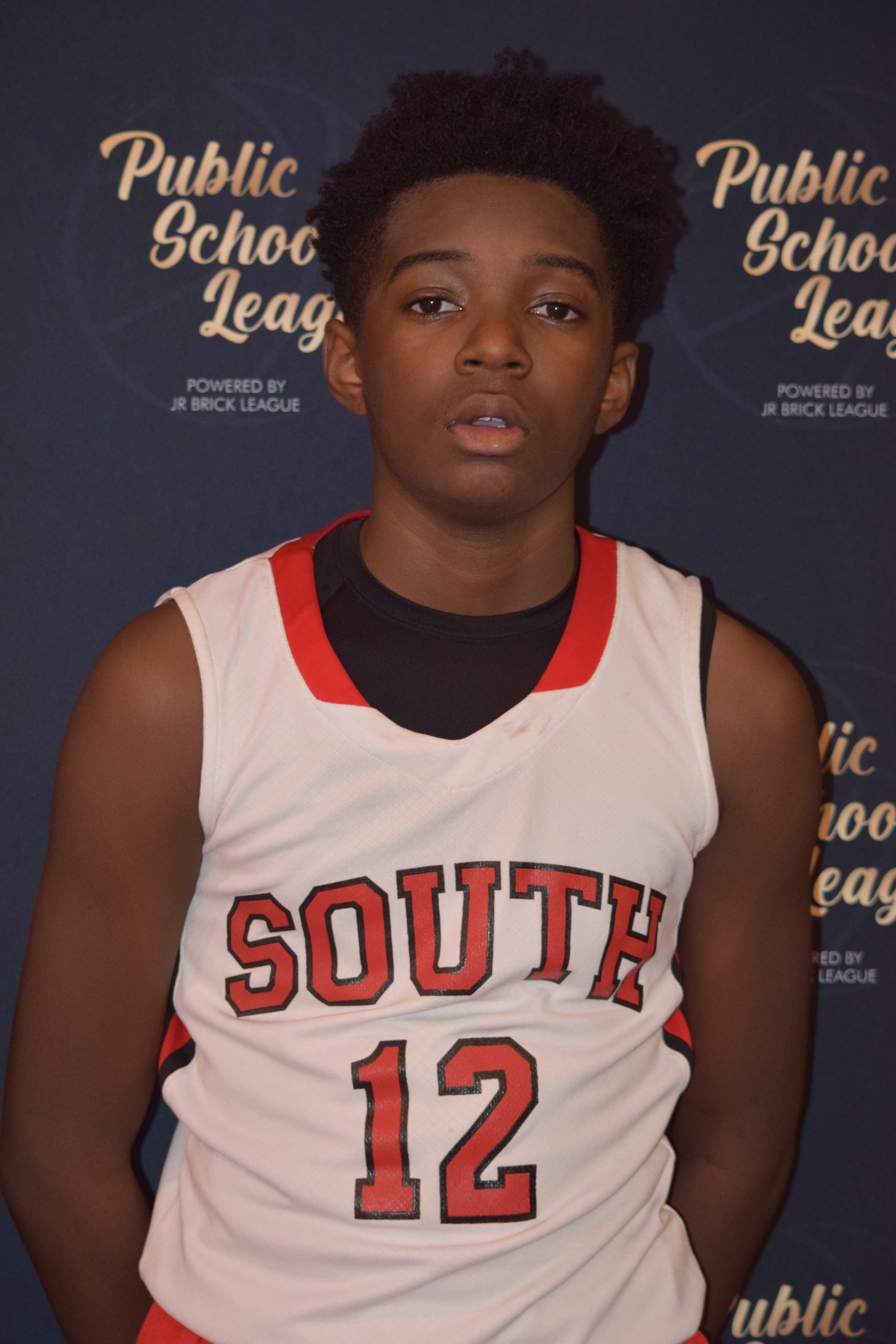 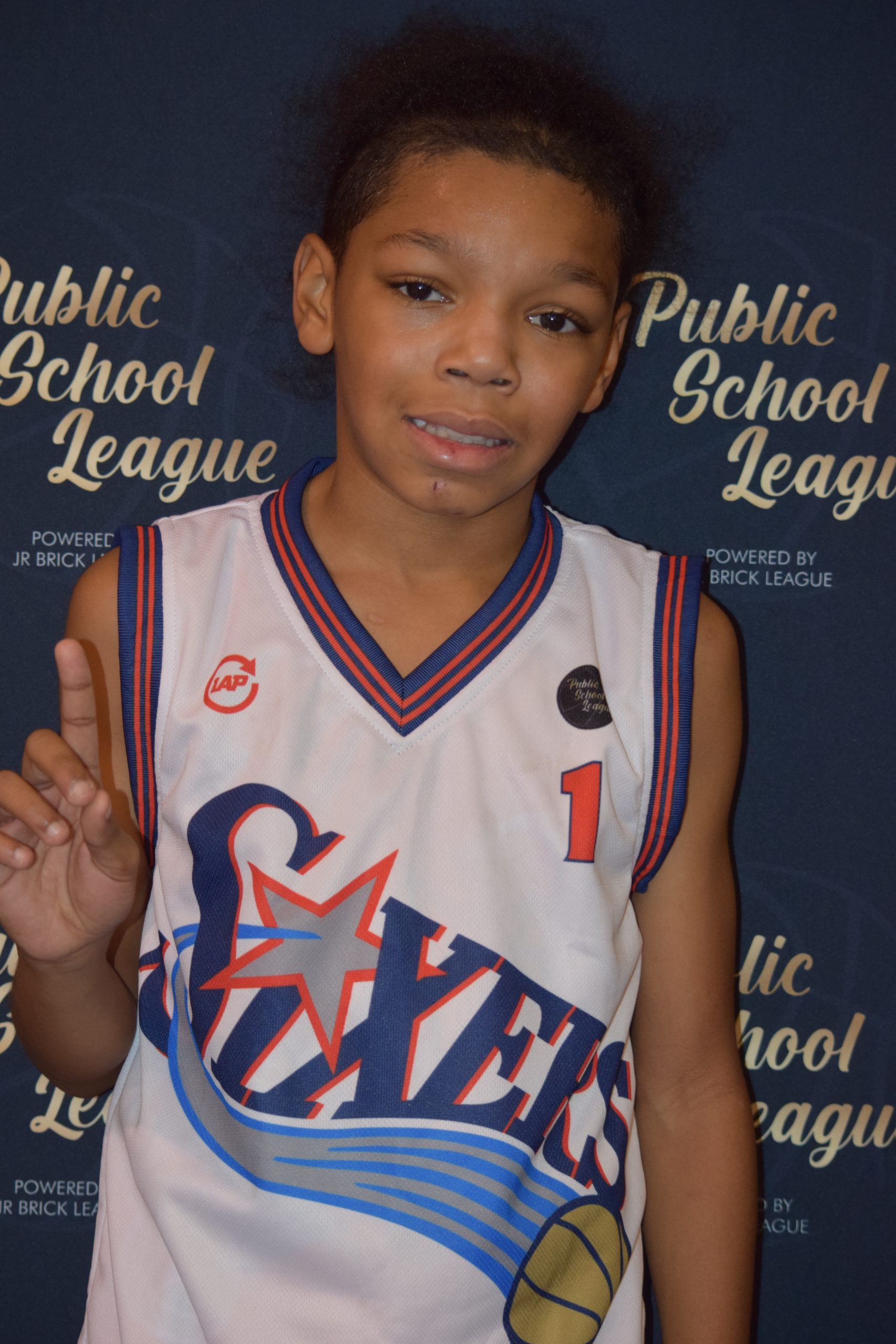 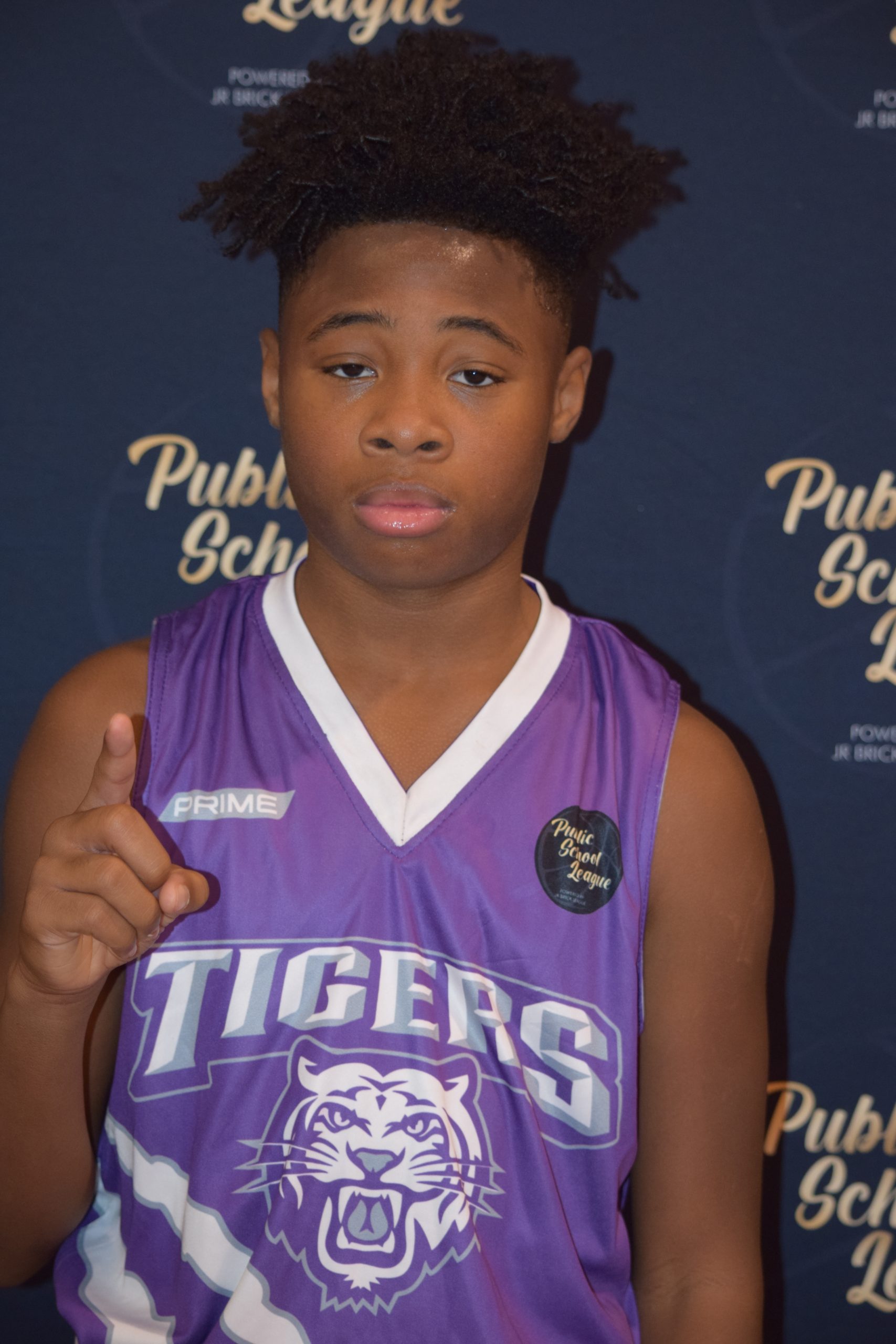 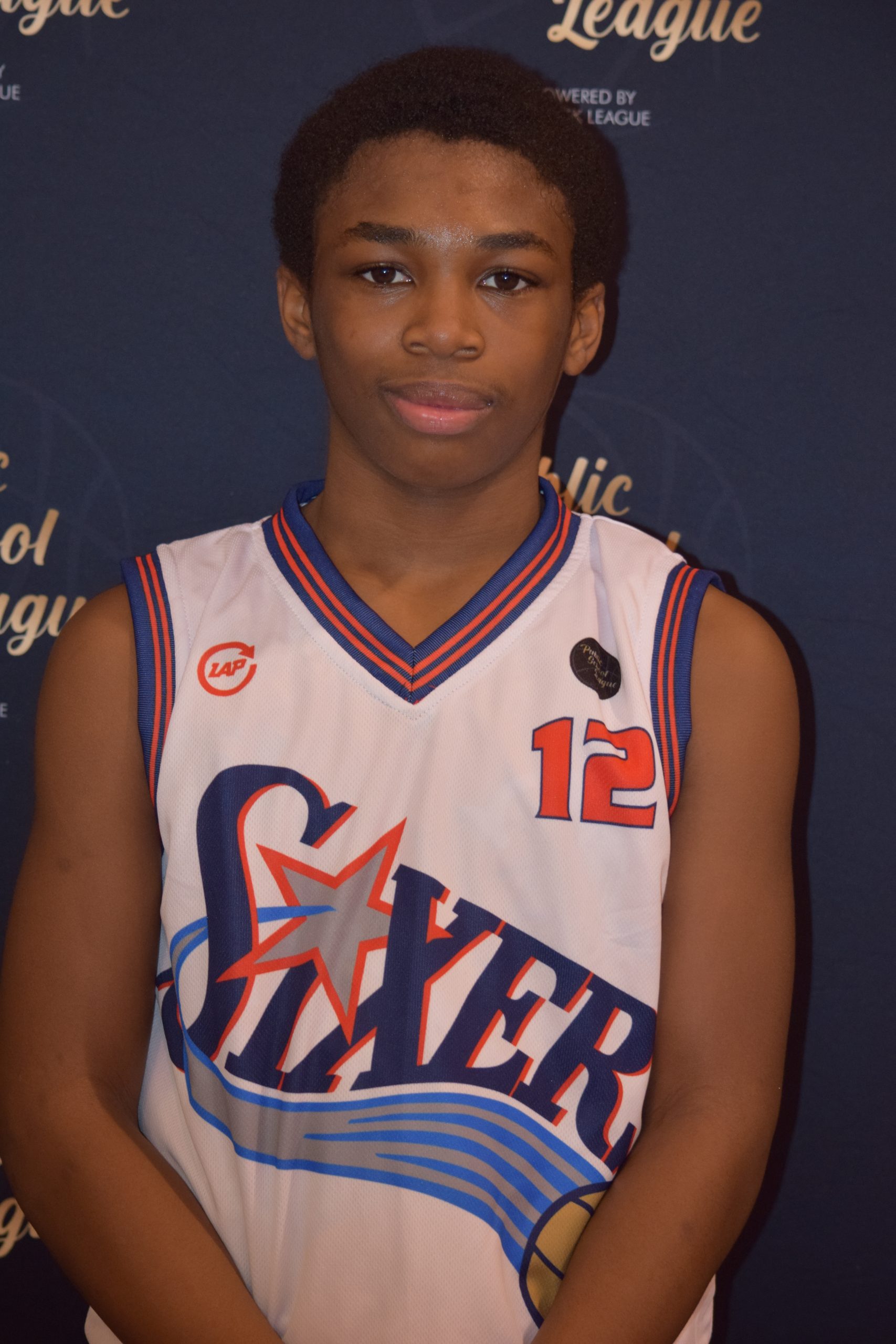 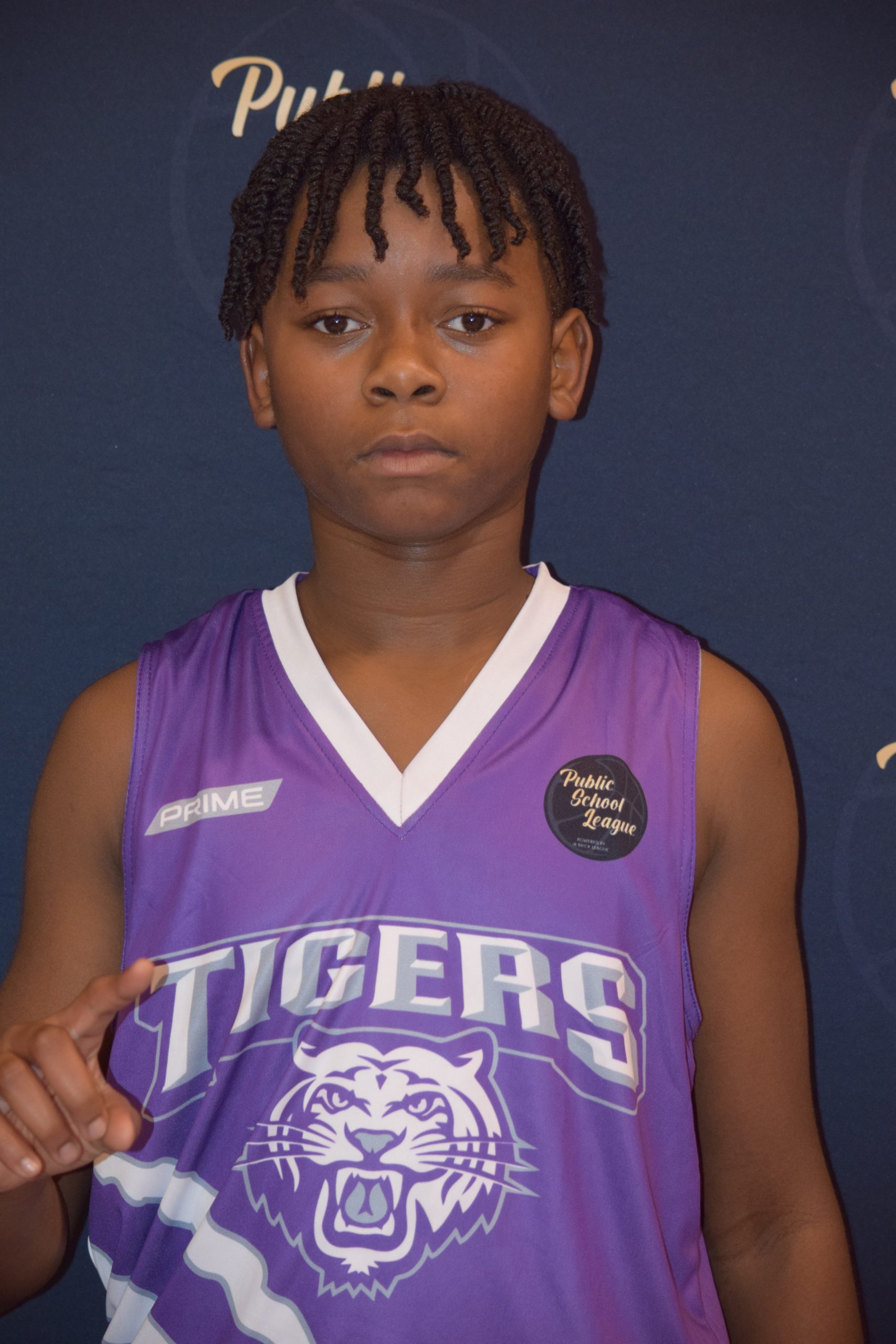 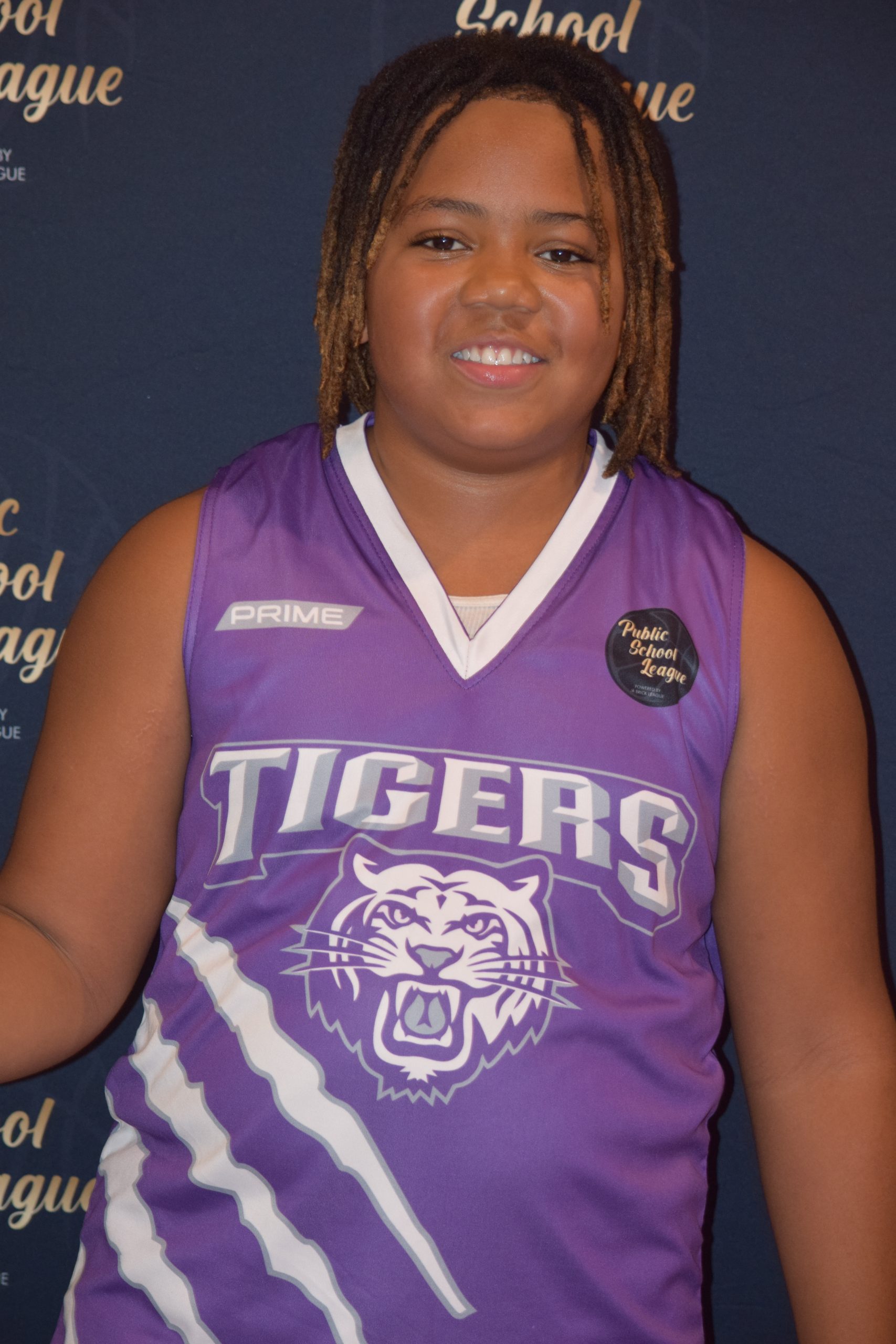 The opening night of the Columbus-based Public School League (PSL) tipped off last night and we were fortunate enough to be in the house to check out the action.  The 2-game slate  (6th grade) was held at the United Sports Center and featured Olentangy Orange vs the 76ers and the Pickerington Tigers vs Westerville South. In the opening game, Olentangy downed the 76ers by a score of 35-30. In the back court, Orange was led by the outstanding guard play of Luca Filia (5’0”/PG/2027/Olentangy), who displayed a significant skill level and the ability to lead his team.  Carter Meyers (5’5”/PF/2027/Olentangy) was a force in the paint to the tune of a game-high 15 points.  Not only did Carter prove he could score close to the basket, he’s more than capable of stepping out to the 3-point line and knocking down the 3-ball. We also saw a few good things out of Mike Daniels, who was solid defensively and helped with ball handling duties. We were also super impressed with the backcourt play of DeLoni Pughsley (4’8”/PG/2029/Columbus) and Brealand Heller’s (4’8”/CG/2027/Columbus) who displayed the ability to go strong to the basket and score.

Despite trailing at the half (19-21), late defensive pressure and a few clutch shots got Pickerington back into the game, before pulling ahead late and pulling out a 41-35 win over a very talented Westerville South team.  The best player on the court was Tony Cornette III (5’5”/CG/2027/Westerville), who led his team in scoring and was steady at the point.  In the post, Keon Bonner (5’10”/PF/2027/Westerville) was impressive and proved that he deserves more attention. Bonner has good size, a solid frame which he uses to rebound and finish through contact.  He also runs the floor well and could be a problem in a few years.

Also, in the 2 games we watched there were several other highly ranked kids and other less known players who we need to see again before we’re able to put them out there.  What this situation says to us is that we really need to get out more and spend some time watching as many players as possible so that our coverage and various lists accurately reflects the talent in our state.  We intend to do that!  Moreover, we ask that our viewers keep us informed (614-502-9359 or Buckeyepreprpt@yahoo.com) about events that we might attend around the state in order for us to see the most talents players possible!  Finally, our March 13th Buckeye Prep Elite Showcase offers an excellent opportunity to know players to solidify the reps and for under ranked or unknown players to emerge.  Stay tuned for more PSL coverage.