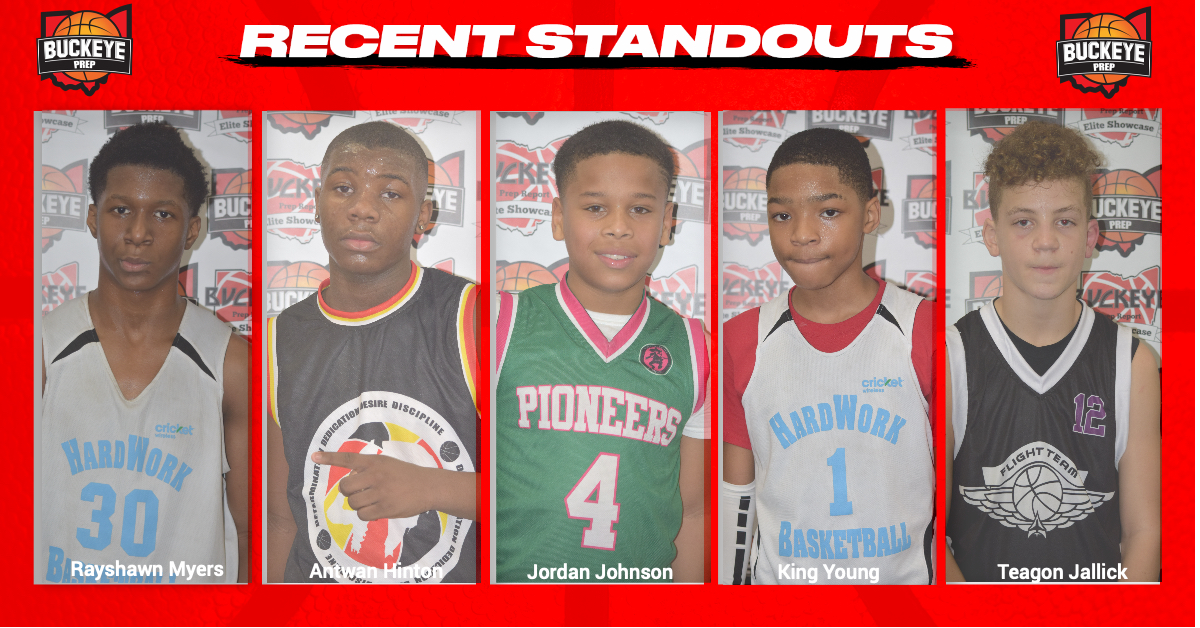 We headed back down to Mason on Sunday to check out the final day action at the Courts 4 Sports/T3TV MLK Tournament. Although some of the day one standouts were still doing their thing on Sunday (i.e., Jerry Easter II was still a monster), we tried to focus our attention on kids we hand not seen on Saturday. Case in point, Hardworks’ 2027 team has a couple of players we really like such as Rayshawn Myers (5’7”/WF/2027/Cleveland), who was a horse, and almost unstoppable driving to the basket.  He’s super athletic, powerful, and once he gets up a head of steam, it’s a layup.  Clearly, he’s a little older (but legal) and mature, but he was still very impressive, while putting up big numbers in the game we watched.  We were also impressed with Myers’ teammate, King Young (5’0”/PG/2027/Maple Heights), who got better and better the more we watched him.  He’s skilled and is equally proficient at scoring near the rim or knocking down treys.  He plays hard, does a great job with on-ball defense, and he proved to be clutch as he hit big shots to fuel his team’s comeback and eventual win.  In addition, Jeremiah Chapman (5’10”/C/2027/Twinsburg) was getting the job down in the post. He’s big, moves well and is productive in the paint.

We got our first real look at Jordan Johnson-Perdo (5’0”/CG/2028/Cincinnati) and were impressed with his ball skills, ability to score at 3 levels and really impact the game at both ends of the court. He has a good feel for the game and his pull up jumper at full speed caught our attention. Based on what we saw, we need to upgrade his ranking ASAP!  We also saw Brian “BJ” Ross (4’6″/PG/2028/Cincinnati) putting in work. Ross handles the ball well and plays with a nice motor. No discussion of talent guard play can be complete without mentioning Ascen Lomack (4’1”PG/2028/Akron).  Yes, Lomack is super skilled and can get to any spot on the floor he wants, but he is the ultimate competitor and one heck of a defender. Moreover, in a close game against the eventual champions, Lomack hit several clutch shots late to keep his team in contention. Additionally, Lomack’s backcourt teammate, Xavier Steele (4’7”/PG/2028/Bedford), was right there in the battle with Lomack and showed why we have him so highly ranked in the state.

In terms of Cincinnati area talent we have not seen previously seen, Antwan Hinton (5’7”CG/2026/Cincinnati) and Antwoine Higgins (6’2”/C/2026/Cincinnati) both caught are attention with their size and athleticism. Hinton is built like a linebacker and he uses every bit of his strong frame and physicality to get to power his way the cup.  He’s not just a bully to the basket, he can also handle the rock; he sees the floor well, and he delivers accurate and timely passes to teammates.  Higgins is more of a back to the basket post player who is also strong and physical.  He can also handle the ball well for his size, and he’s good at rebounding, initiating the break and finishing 94 feet later. We also saw some good things out of Teagon Jallick (5’6”/WF/2027/Cincinnati), who was lighting it up from deep.  As an example, Jallick drilled several treys in the game we saw.  He also seemed to make good decisions with the ball in his hands, and he did a good job finding open teammates. Blessed with good height and skill, Jallick could be good going forward with continued growth and development.

The Kentucky-based Manimal has a nice-looking squad that appears to be powered by Omari Jointer (5’3”/PG/2027/Shelbyville, KY) and Sekou Kamara (5’8”/PF/2027/Louisville, KY), both of whom rely on a good bit of athleticism to get the job done. Jointer is a big body guard who is physical and excels at getting to the basket.  He also handles it well and showed us a nice-looking floater in the lane to keep his team in the game.  Kamara did most of his damage in the paint where he converted a couple of clutch put-backs in a close win over the Columbus-based Buckeye State Elite. In terms of the young guns, there were several 3rd graders on that talented 2030 BNU squad that are going to be really good in a few years, such as Taylor Higgins (4’7”/CG/2030/Cincinnati), Dominique Hollowell (4’5”/CG/2030/Indianapolis, IN) and Anthony Dunson (4’6”/PG/2030/Dayton).  Although Terry Holt III (2031/PG/Dayton) often runs with this team, he was busy playing up against 8th graders and competing.  A full list of the Day II Standouts are listed below. For the record, Edmund Sumner Elite took the 6th grade title, while BNU 2029 claimed the 4th grade title, Let It Fly Elite will head back to St. Louis with the 5th grade crown, Bates Fundemental took the 7th grade championship and Toledo Glenwood took home the 8th grade gold.  Jerry Easter II (8th), Corey Sadler (7th), Jashawn Coffey (6th), Josiah Buchanan (5th), Chase Sears (4th), Dominiques Holloway (3rd) were all selected as MVP for their respective grade divisions.  All in all, it was a great weekend of basketball at a time where high level basketball has been limited.  We can’t wait for spring. You can catch many of the above kids in action at our March 13th Buckeye Prep Elite Showcase and many of the same teams at our March 26th-28th Buckeye Prep Invitational Tournament.  Finally, follow us on IG @robt1. 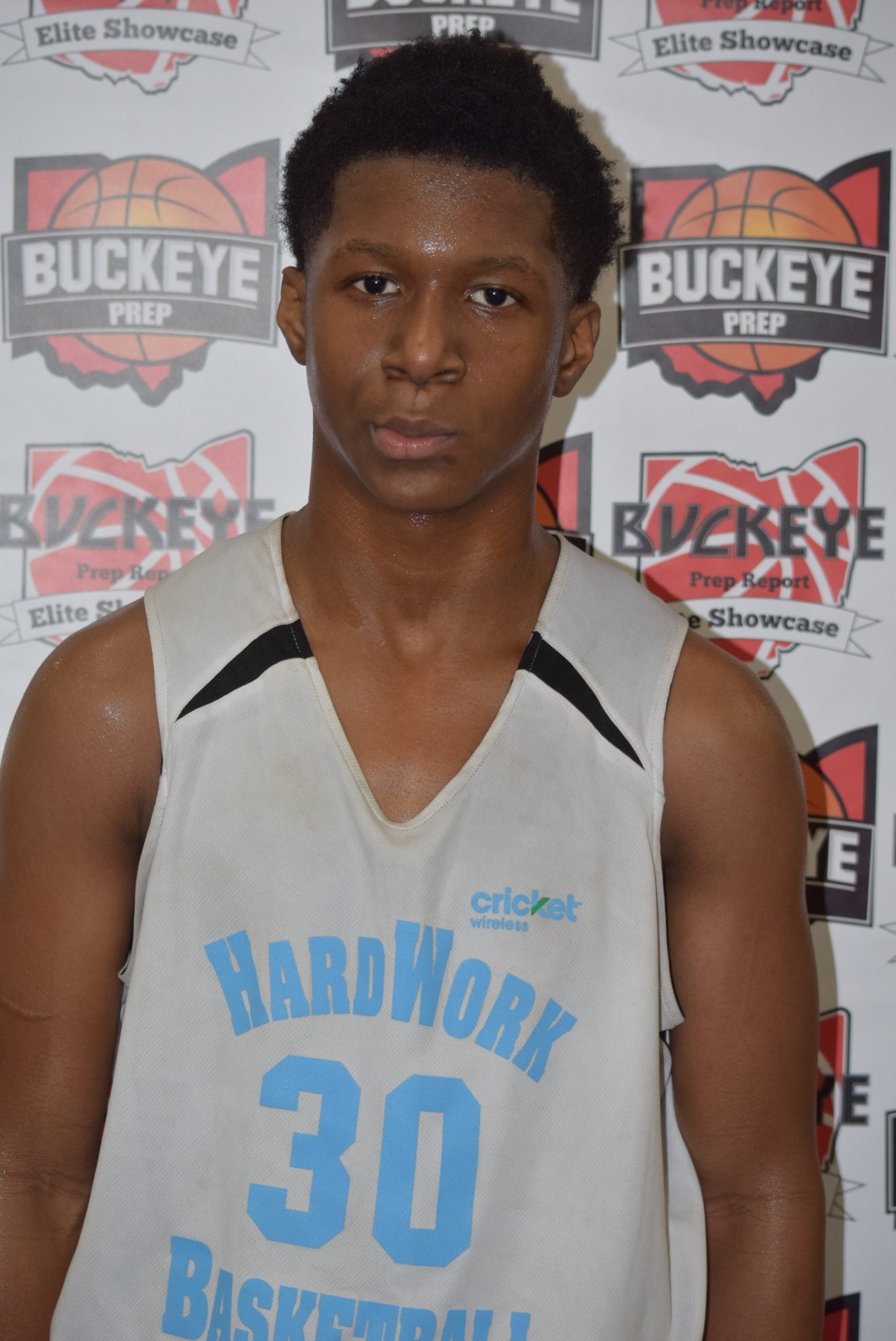 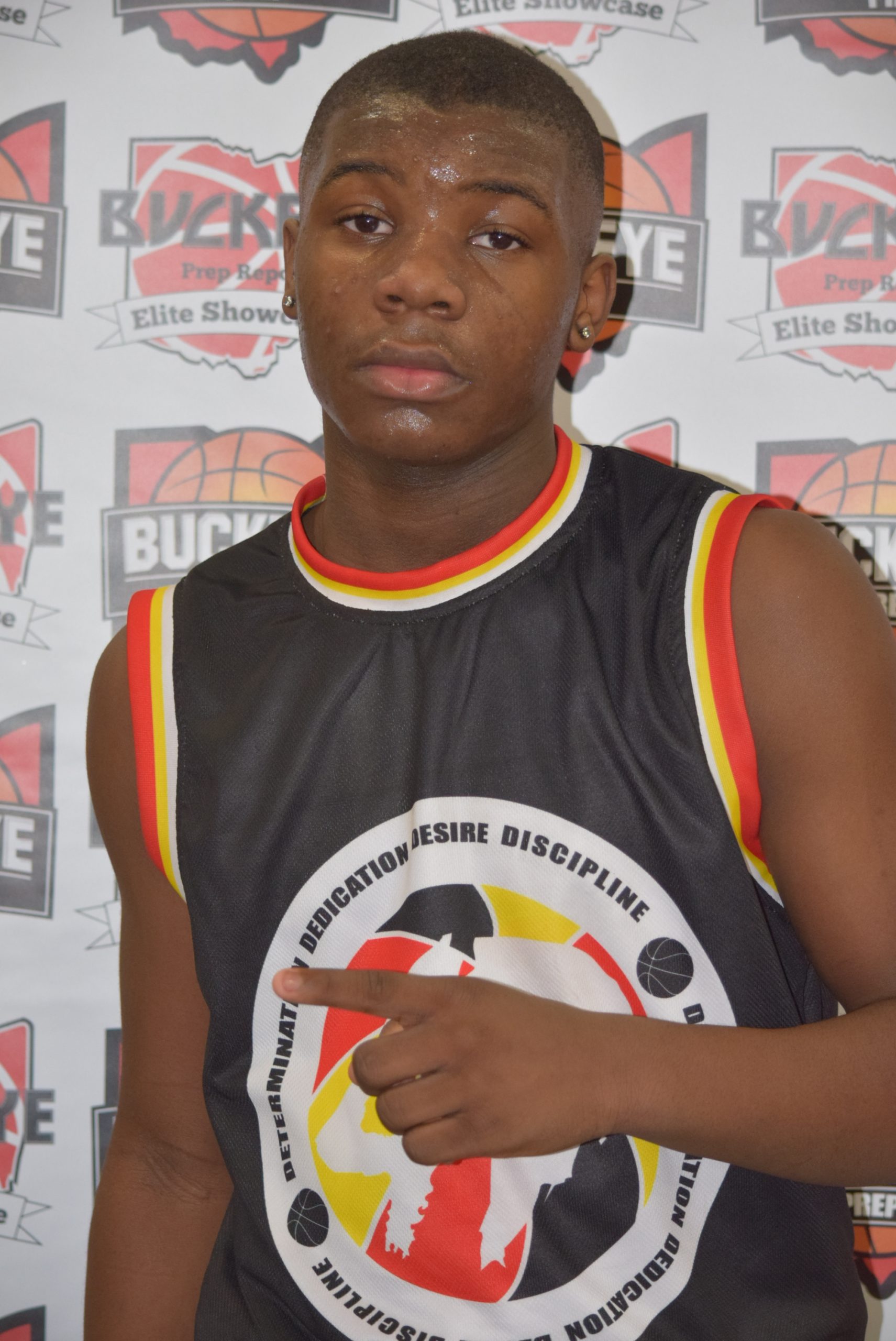 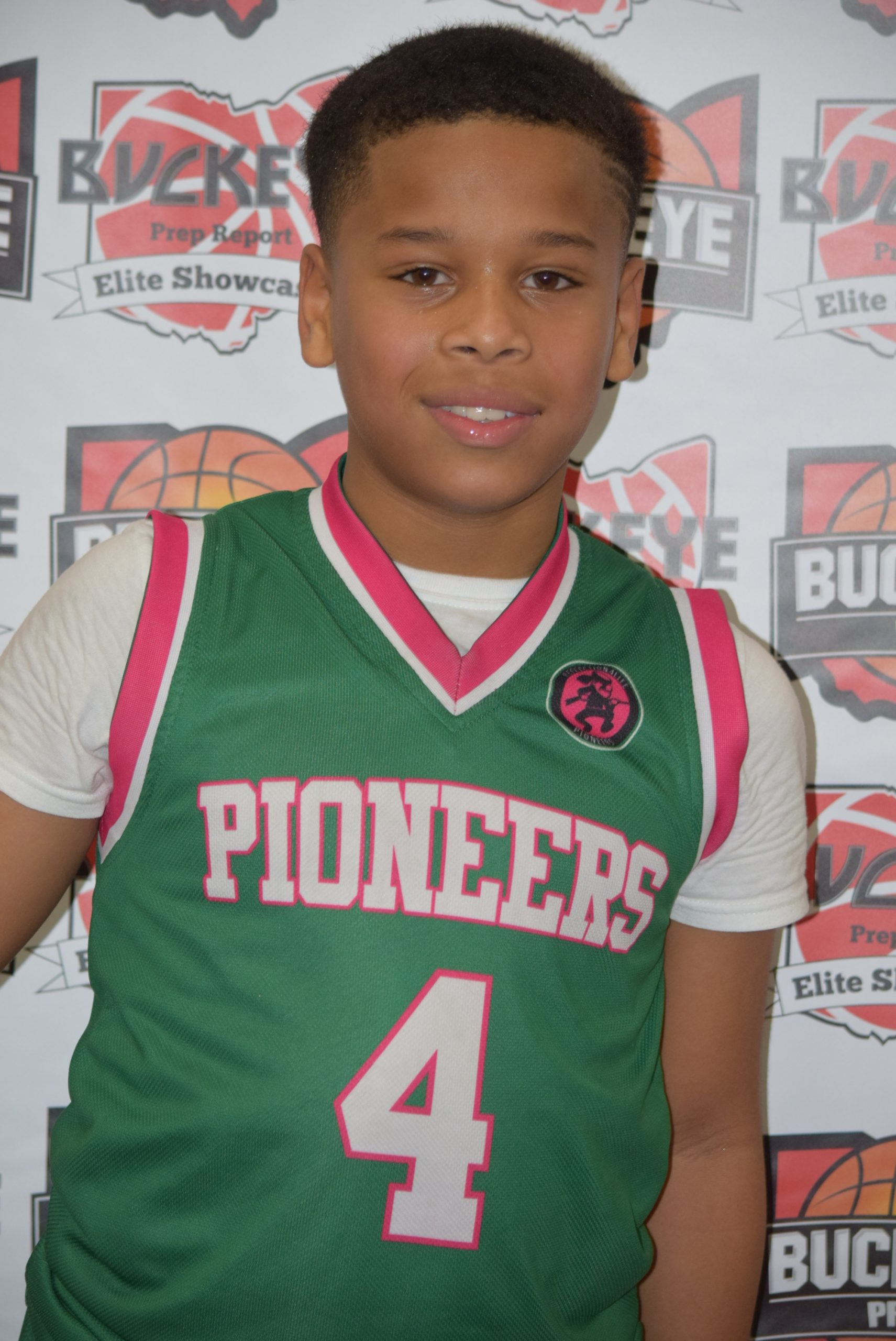 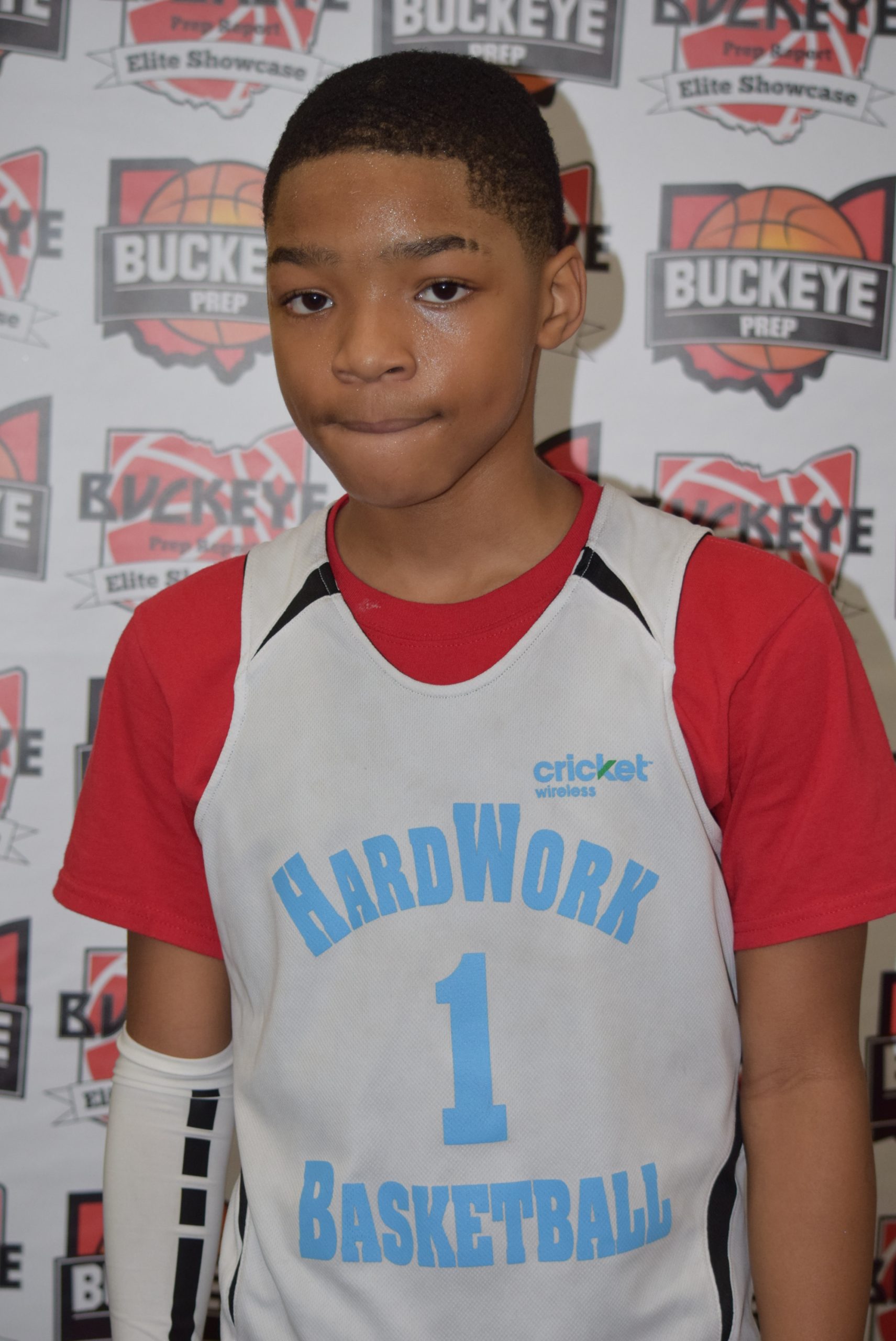 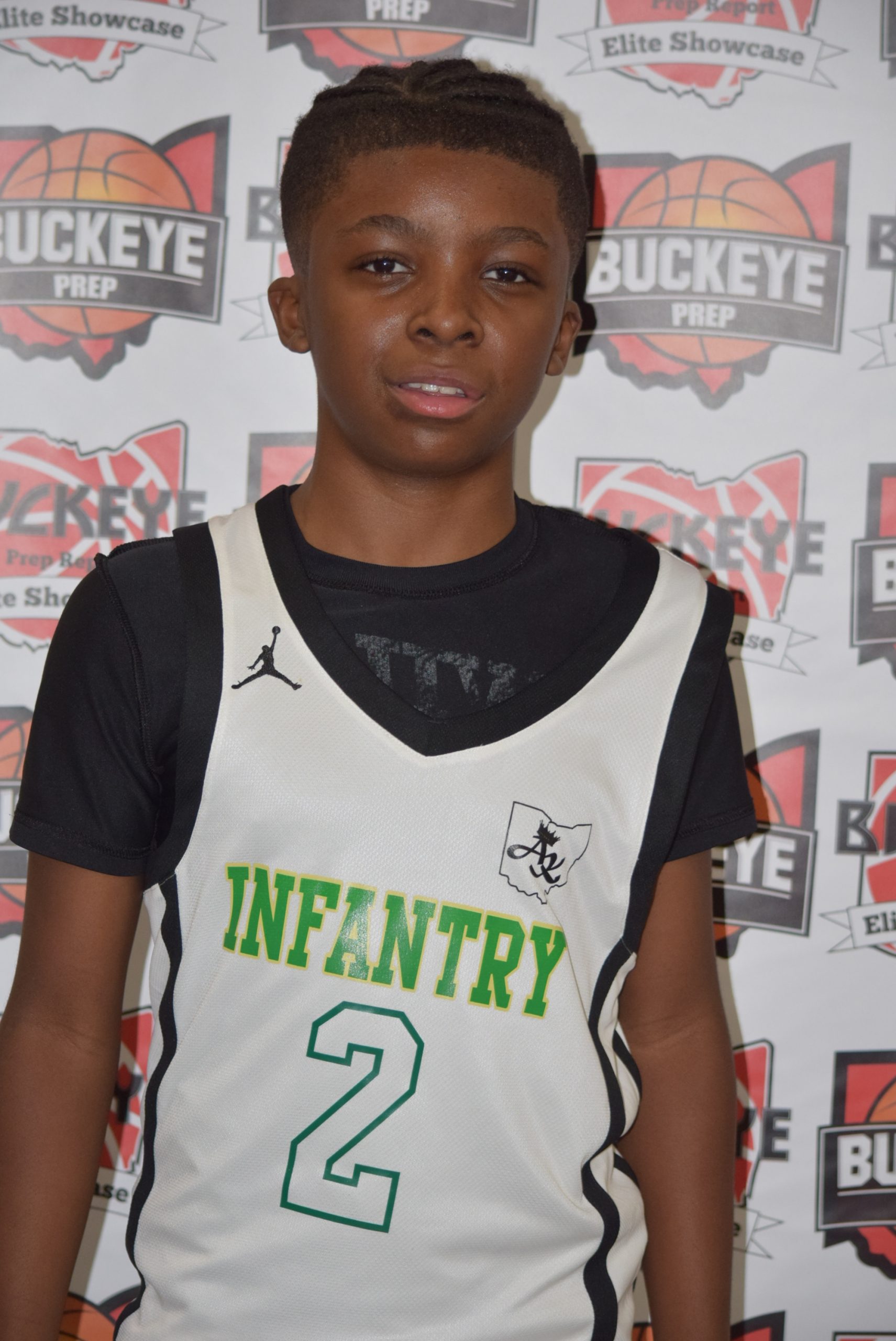 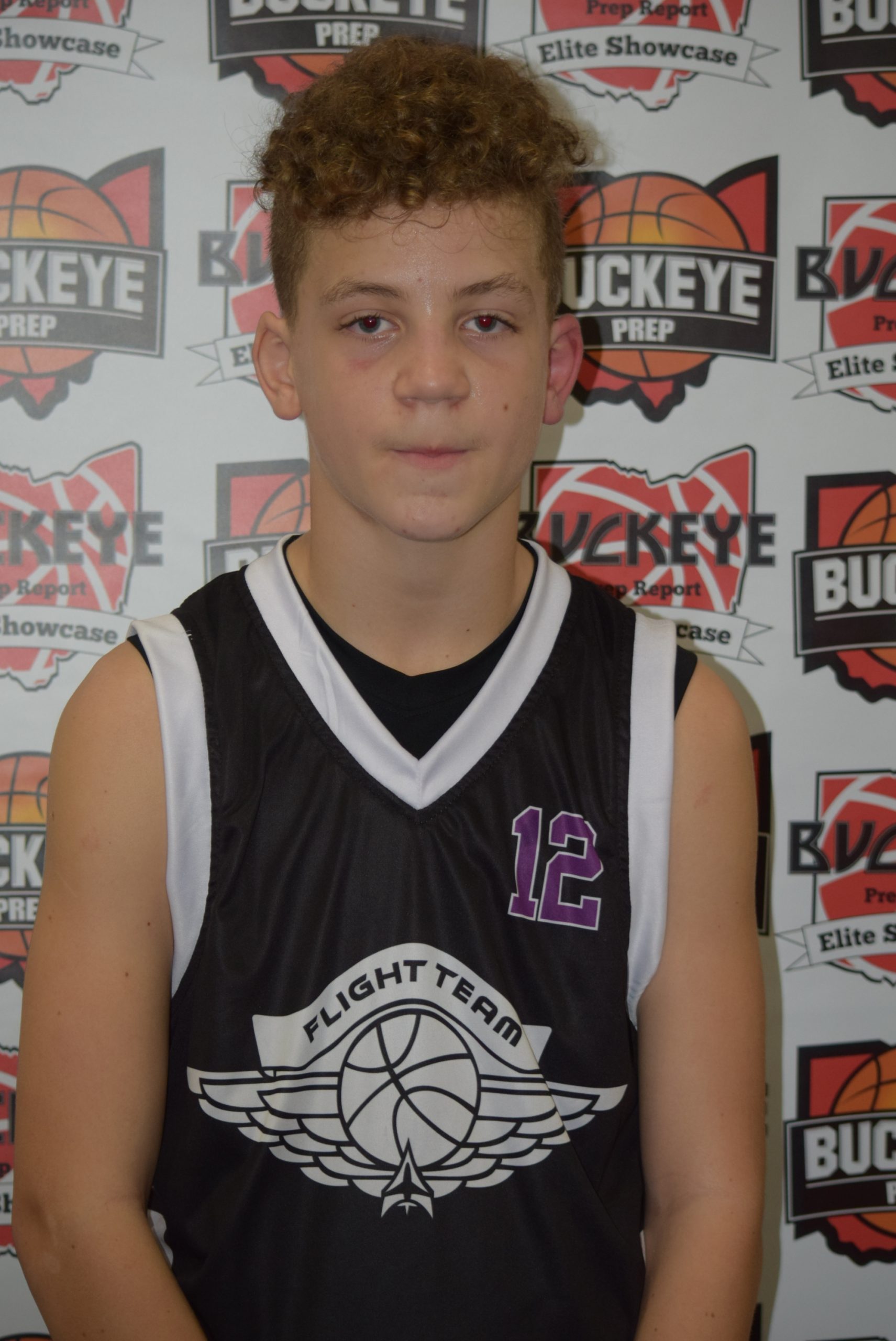 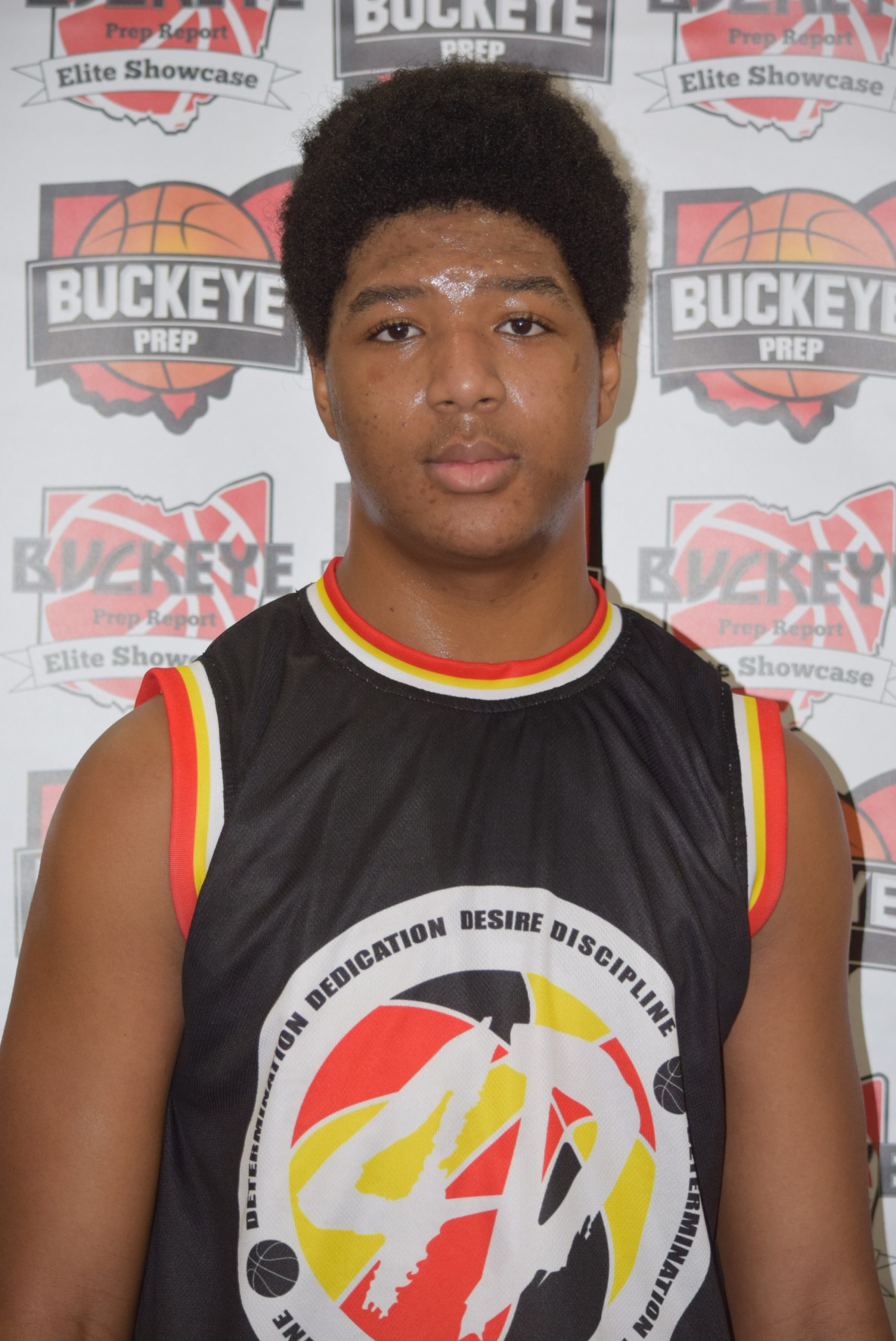 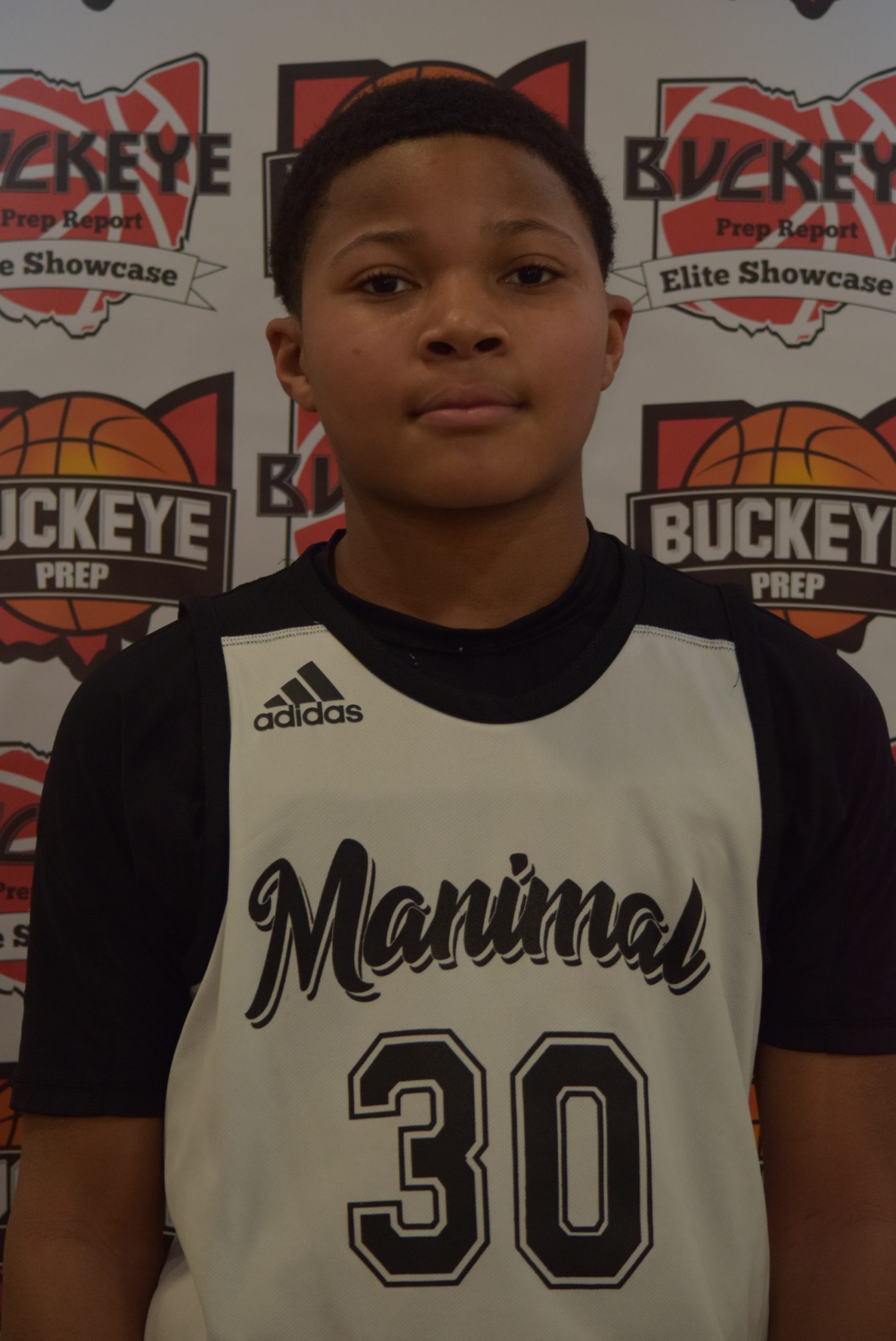 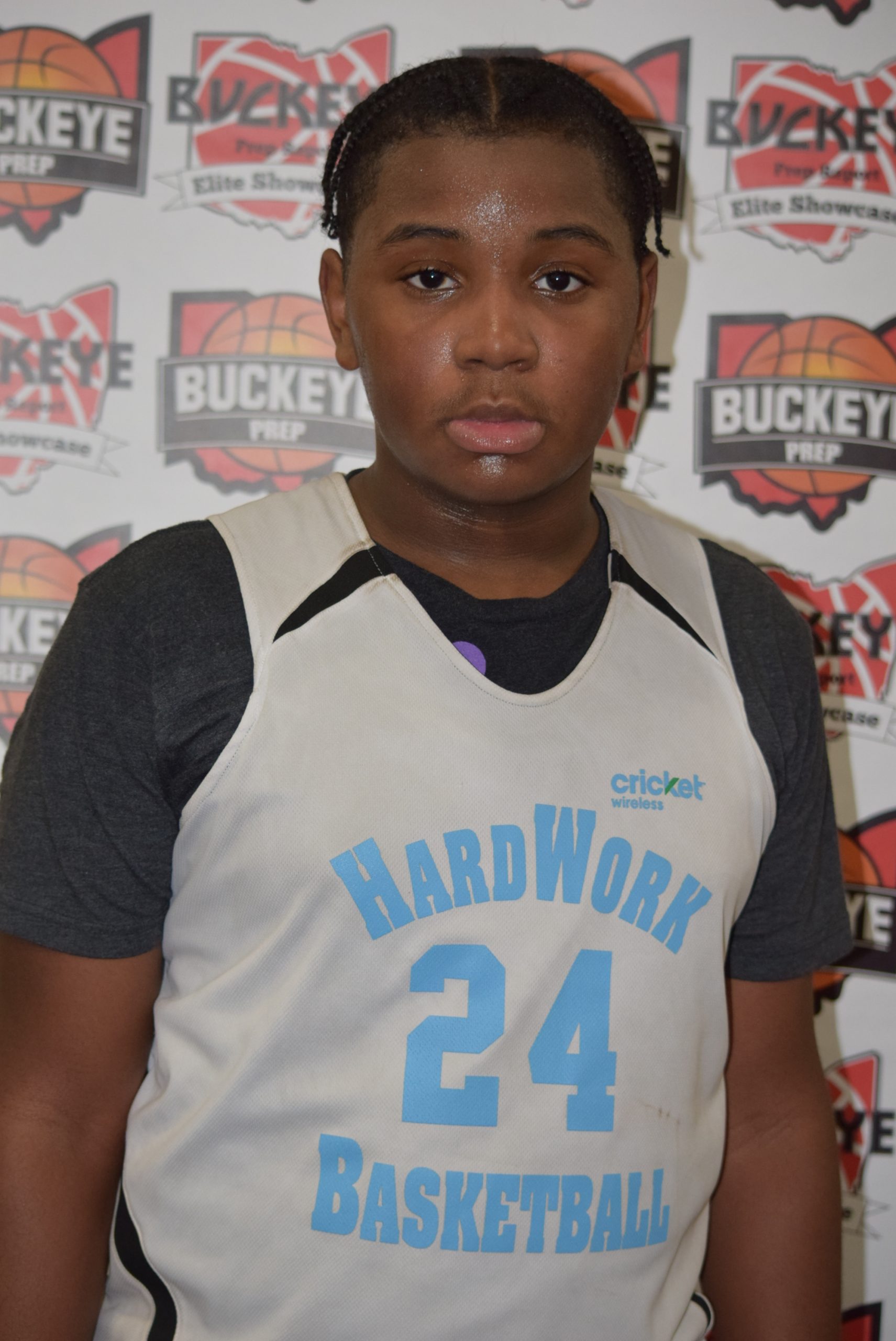 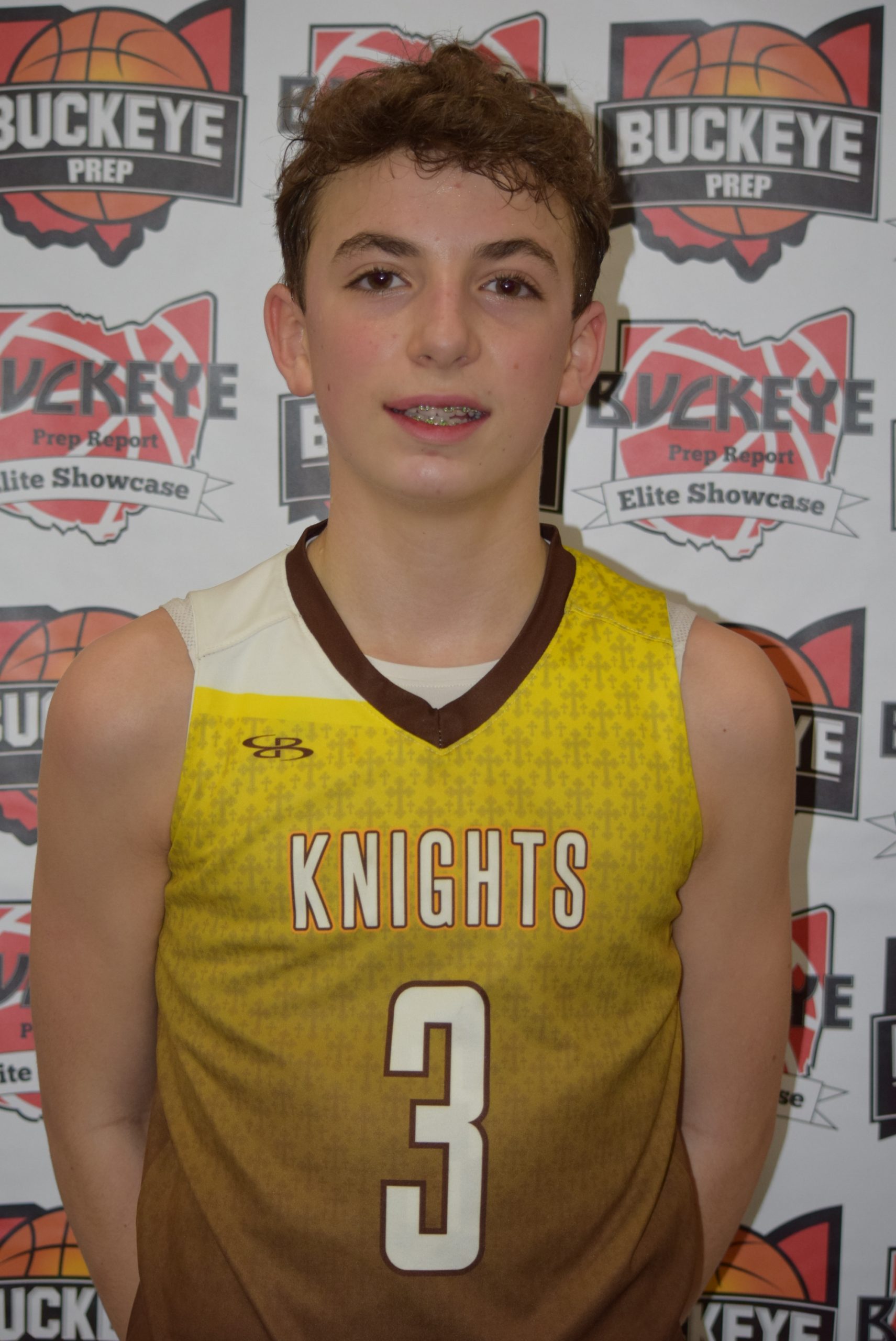 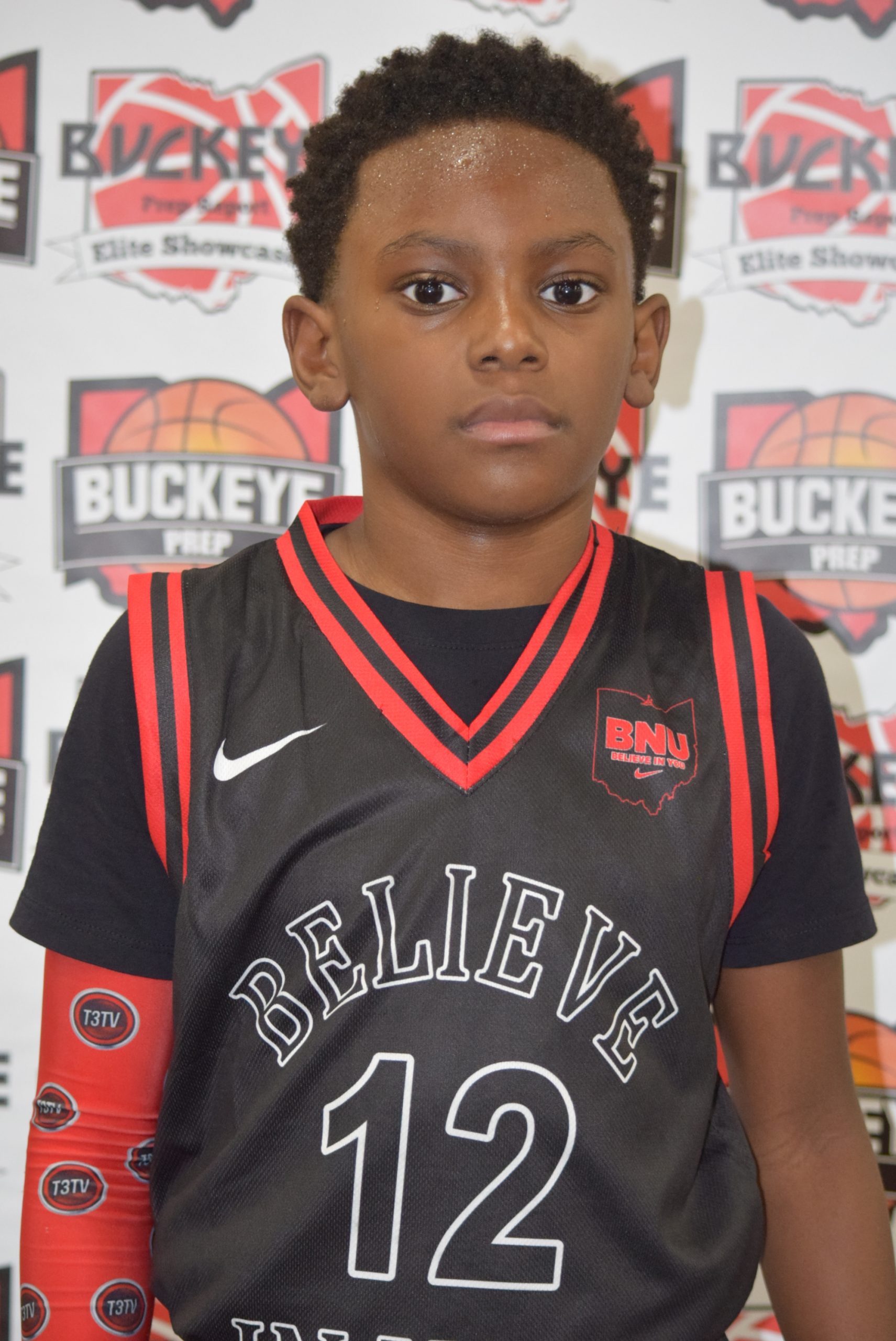 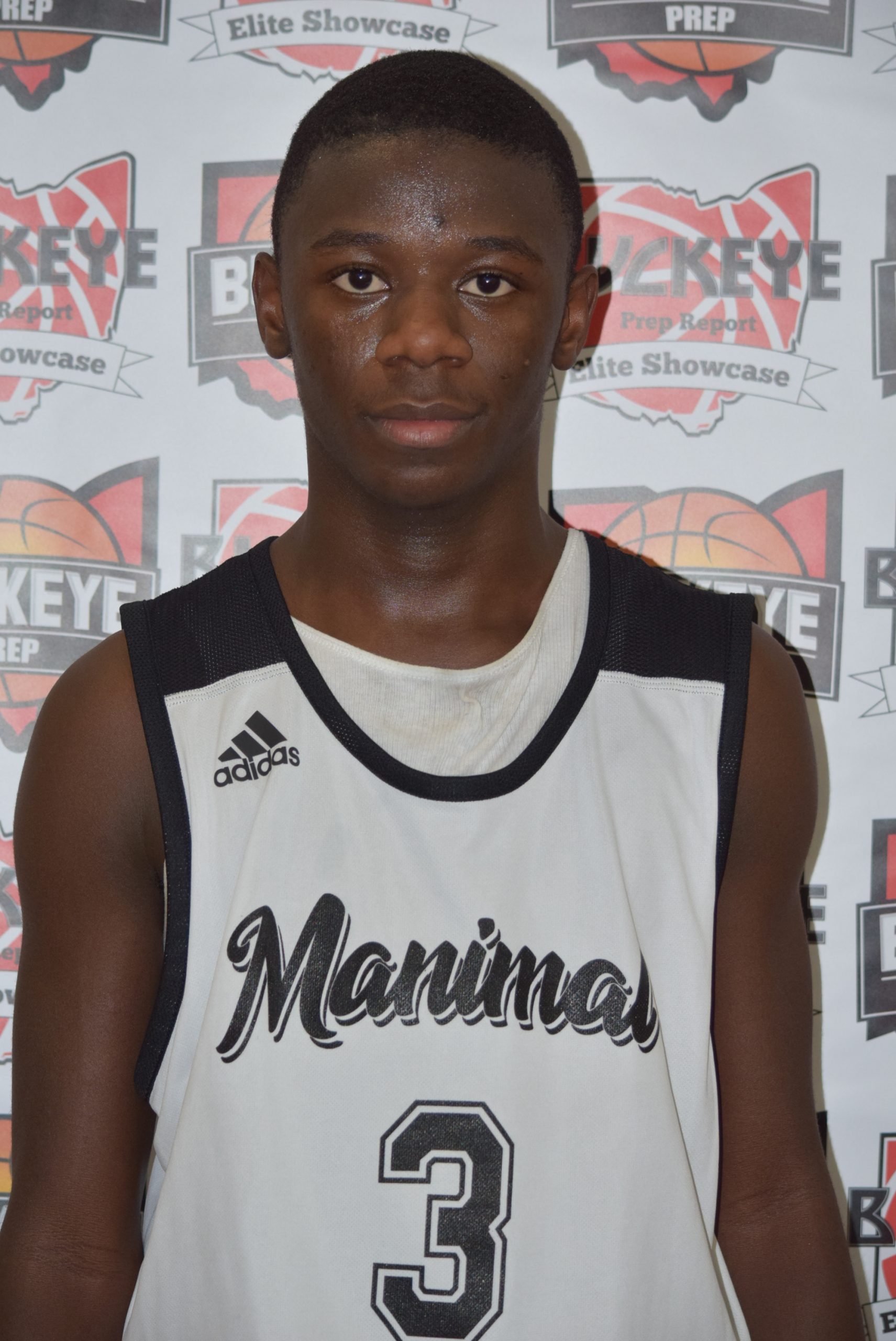