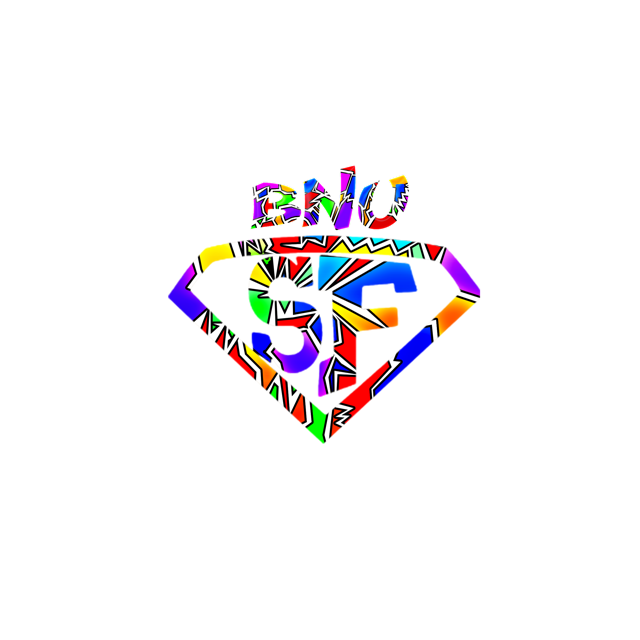 Recently, two of Ohio’s hottest young travel basketball programs have decided to join forces. According to sources, Jerry Easter’s Superfriends and Terry Holt’s Team BNU program have formed a partnership of sorts and will combine resources to become one of the state’s top youth basketball programs. What resources you ask?  Although it has not been widely reported, Easter has forged a relationship with Adidas, one of the top shoe companies in the world.  Although it is unclear what Easter’s contract with Adidas will look like, from what we understand, there will be compensation of some sort for the program.

In most cases, shoe company sponsorships for youth programs often takes the form of a gear packages, which includes free or discounted merchandise.  Additionally, Shoe company sponsorship routinely allows teams to participate in exclusive circuits and elite events where competition and exposure opportunities are greatly enhanced.  In either respect, the newly formed BNU Superfriends program will have a leg up on the competition.

Right now, Team BNU has teams in multiple grade divisions that are either ranked among the best in the state or are ranked nationally by multiple media outlets. Although the Superfirends brand has been strong since the elder Easter first built a team around his son, Jerry Easter III, arguably the top player in the class of 2025, partnering with Holt, who has recently burst onto the basketball scene with his T3TV and Top 25 Scouts platforms, both programs will see a significant boost in exposure and pristege. The Superfriends/BNU collaboration is yet another example that success breeds success!