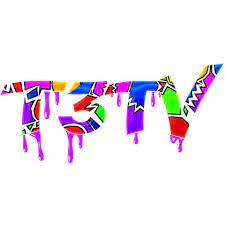 The 2022 camp season will conclude this weekend with Terry Holt’s T3TV All-American Camp.  The 3rd-year event will be held at the Sports Plus in Cincinnati, Ohio and will play host to over 500 2nd-9th graders, many of whom will arrive to the event with a national ranking. In fact, in many of the grade divisions, multiple top 10 players will be running the court at what should turn out to be one of the most competitive events of its kind this year.

The 3-day camp will jump off on Friday night with competitve station work and “Showcase Games” in several divisions, followed by 5-on-5 play (3 games) on Saturday. The camp will wrap up on Sunday with 1 additional camp game, followed by 2 all-star games (Top 20 & Top 40) in each of the 8 divisions.