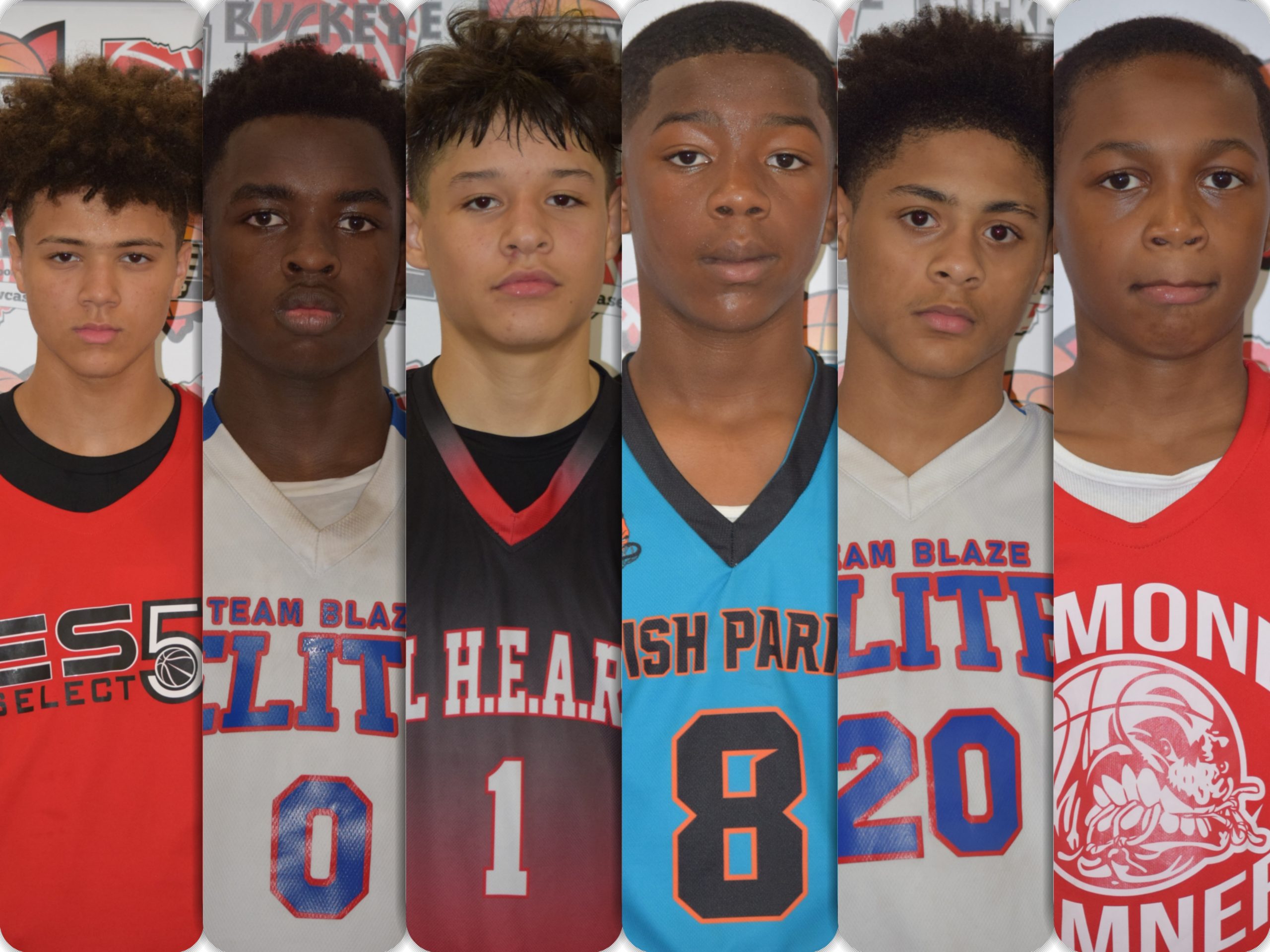 The opening night of T3TV’s Battle Royal Classic proved to be entertaining, both with a handful of blowout games as well as an upset. Speaking of upsets, All H.E.A.R.T., our #5 ranked 7th grade team, ran into a hungrier and more athletic Team Blaze Elite squad on the opening night of the event.  All H.E.A.R.T. was up by about 12 points early in the game, but Team Blaze Elite would later crank up the defensive pressure, which would lead to numerous fast break points and an eventual 80-72 win.  Stars for Team Blaze Elite included Jaecarious Reaves and Daveon Arnold, who went for 21 and 13 points, respectively.  Although we considered tonight’s result an upset, Team Blaze’s coach pointed out to us that they had previously beaten All H.E.A.R.T. in an earlier tournament.  Needless to say, Team Blaze Elite deserves a spot in our Buckeye Prep Power Rankings! However, even with their loss, that All H.E.A.R.T. team was still impressive, especially their depth of talent. Cooper McCutchen was big again with his shot blocking, rebounding and scoring prowess.  In fact, McCutchen dropped a game-high 23 points on Team Blaze Elite and did everything he could to get his team the win. Athens McGillis was good also (scored 14 points) and converted several treys in the loosing effort. We were also very impressed with Jordan Duncan, who was super strong to the rim to the tune of 20 points.  He was not only tough to keep out of the paint, he knocked down 3 treys as well.  From what we saw, Duncan deserves more attention and a higher ranking.  Mike Hill’s 2027 Edmond Sumner Select squad had another easy night as they cruised to an easy victory. Joshua Tyson hand another big game, as did LeShawn Hill, who scored in double digits.  We got our first look at Karter Green, a good looking young post prospect from Canton.  Green has good length; rebounds well, and has a super soft touch around the basket.  He also dropped a gaudy 26 points on a quality George Hill team.  We did not know him before tonight, but he’s now squarely on our radar.  Edmond Sumner Select’s 2026 team also had an easy night, powered by the outstanding play of Mansfield’s Braydon Fogle. Not only is Fogle a problem in the paint, he’s becoming more productive on the perimeter as well. In the game we watched Friday night, Fogle got the crowd excited with a rim rattling dunk.  This kid is a definite D-I prospect!  Stay tuned for more Buckeye Prep Report coverage of this elite event over the next 2 days 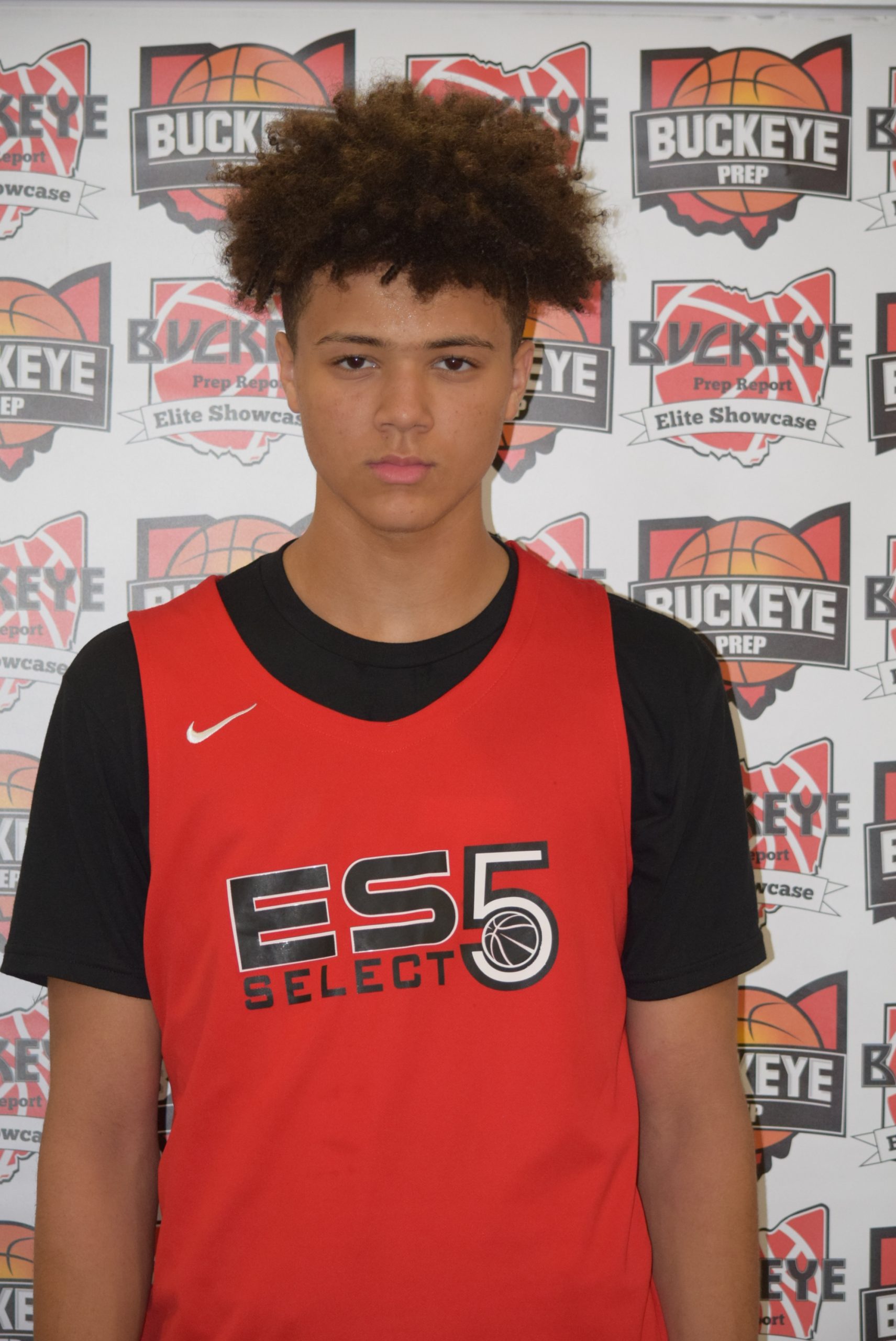 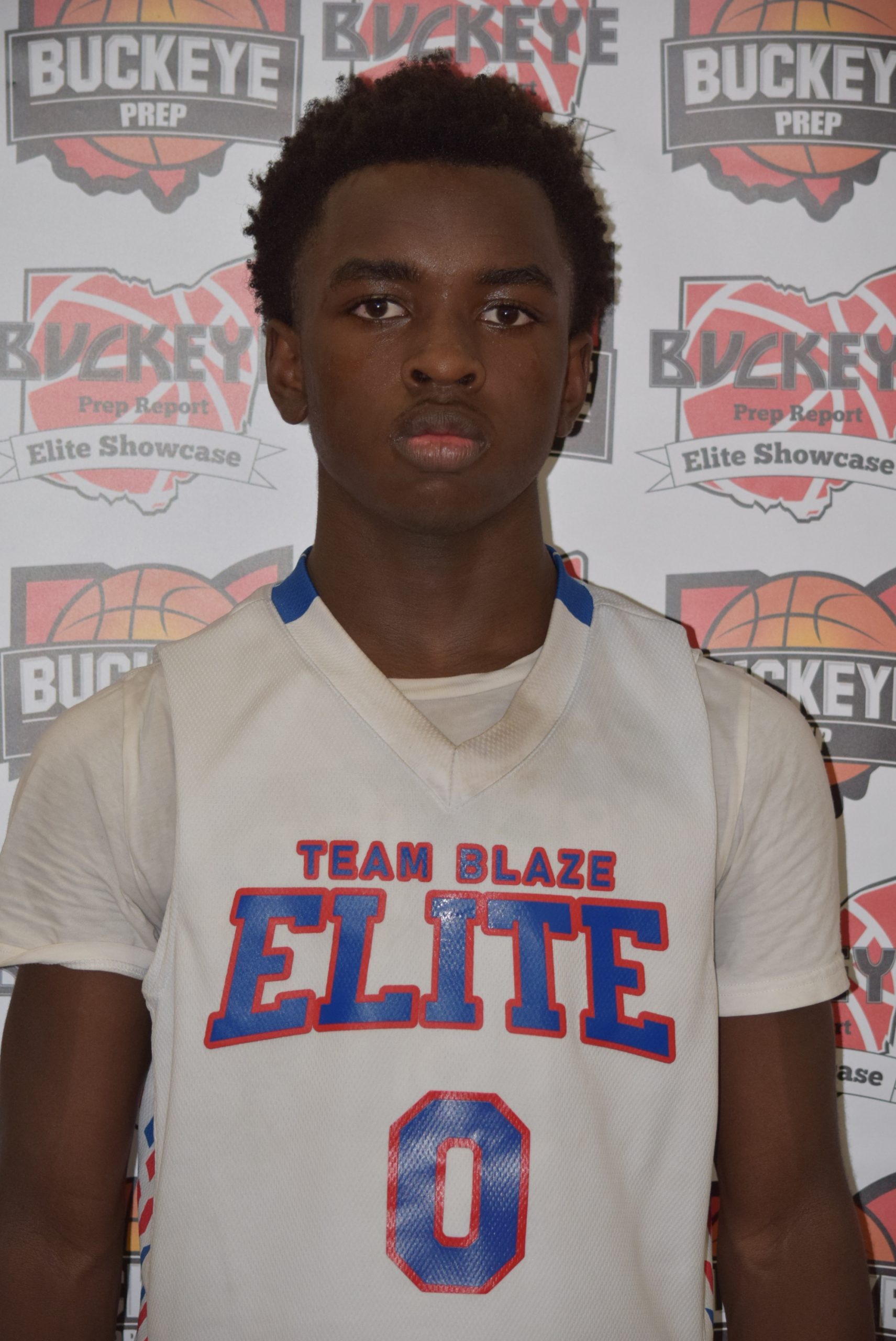 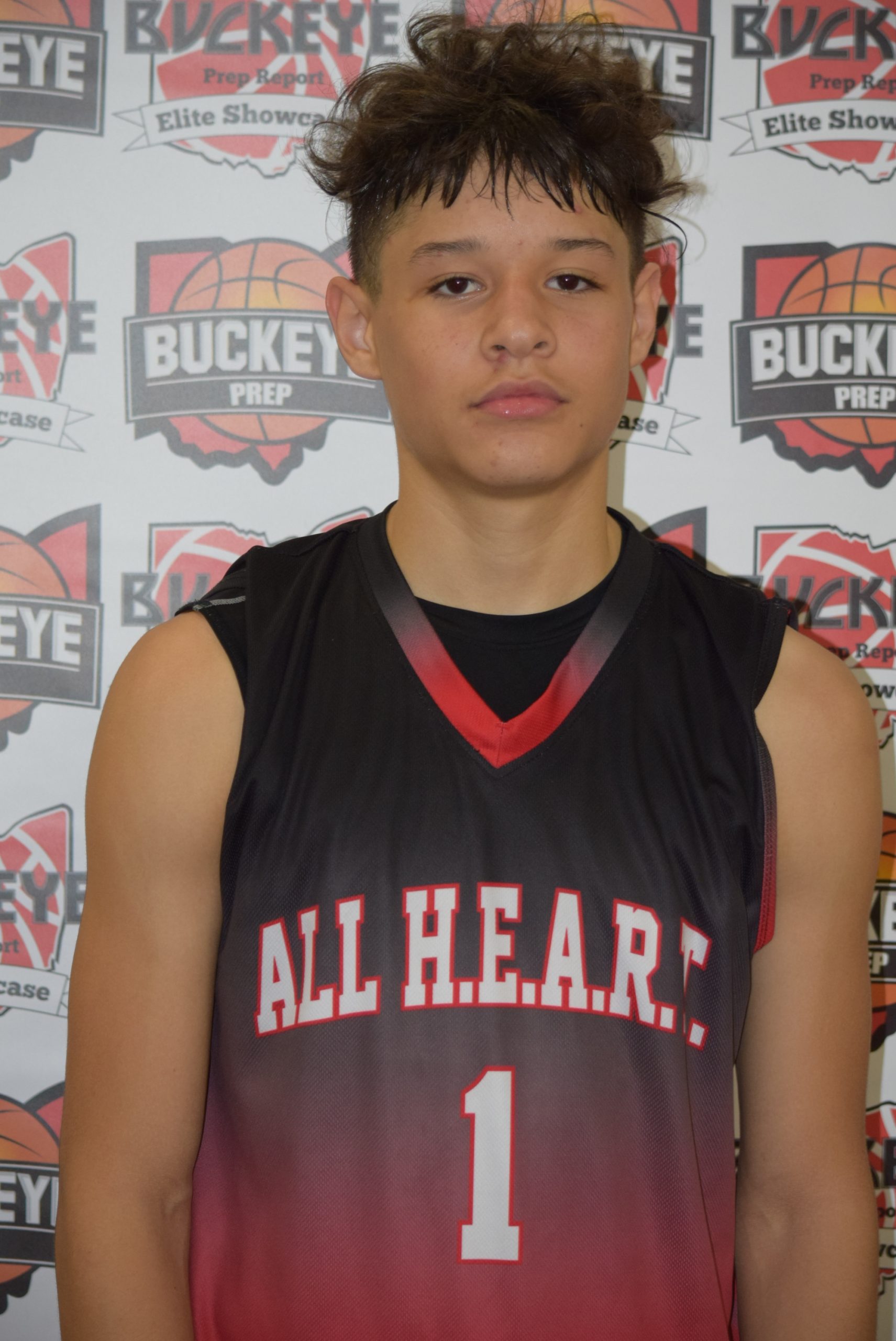 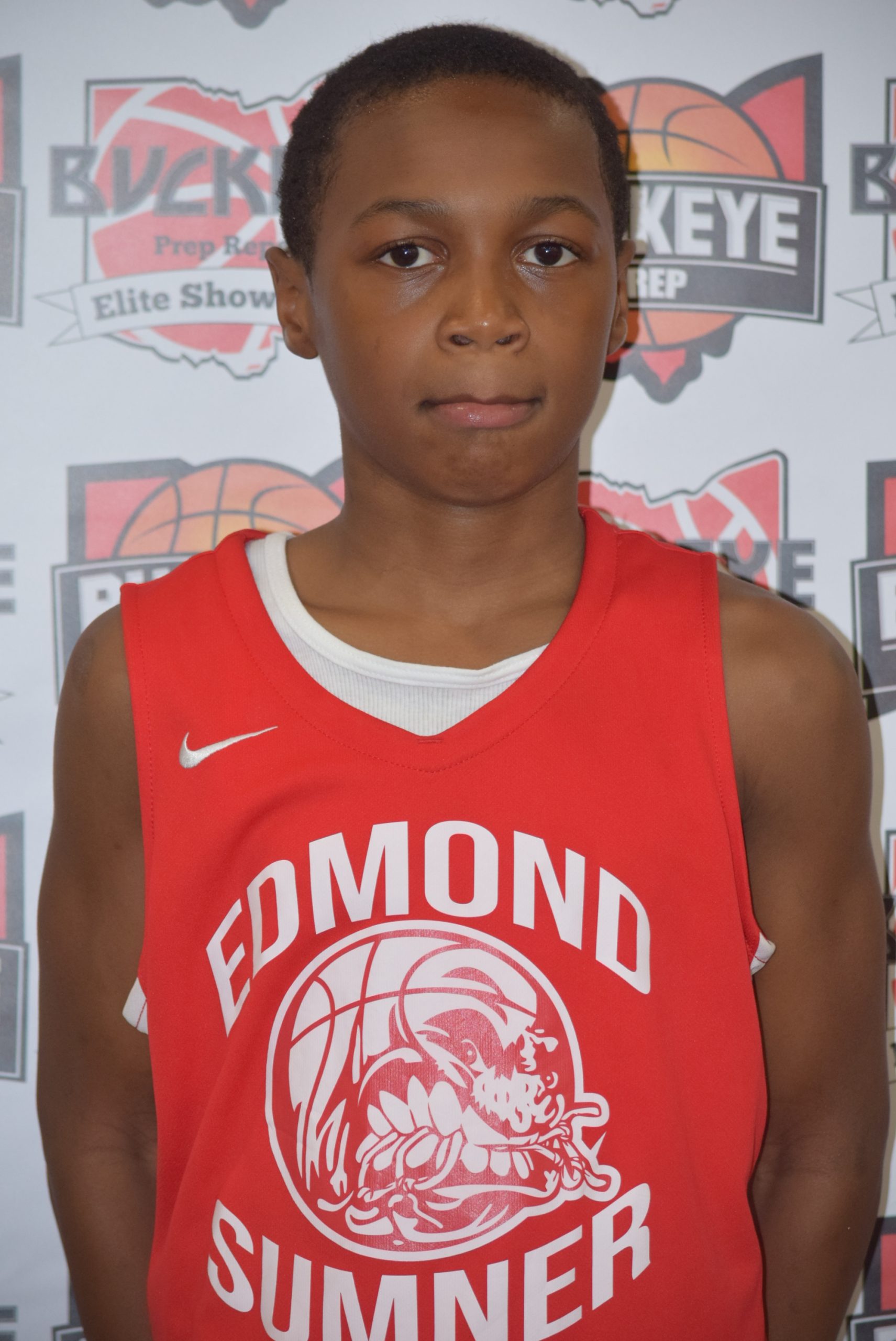 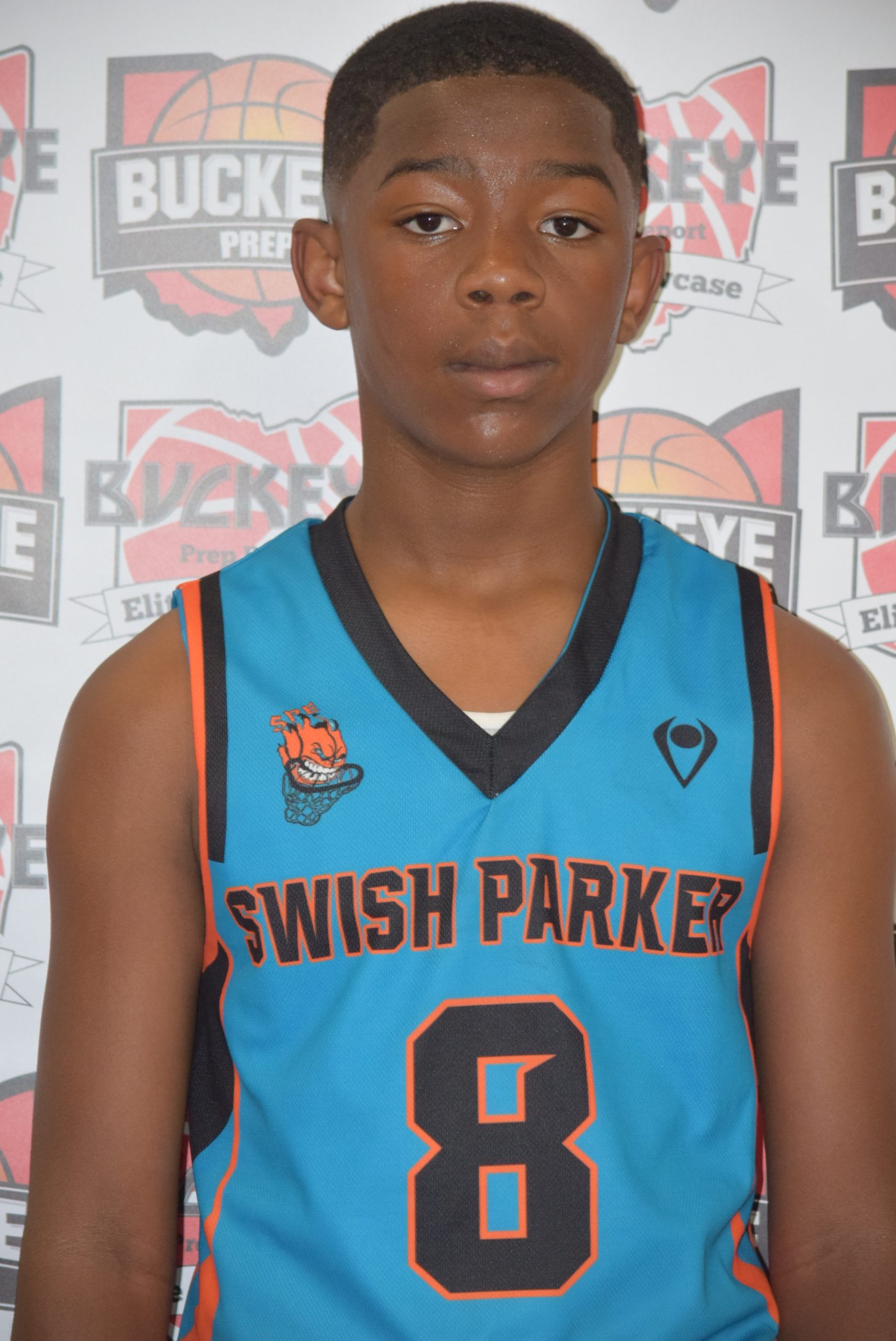 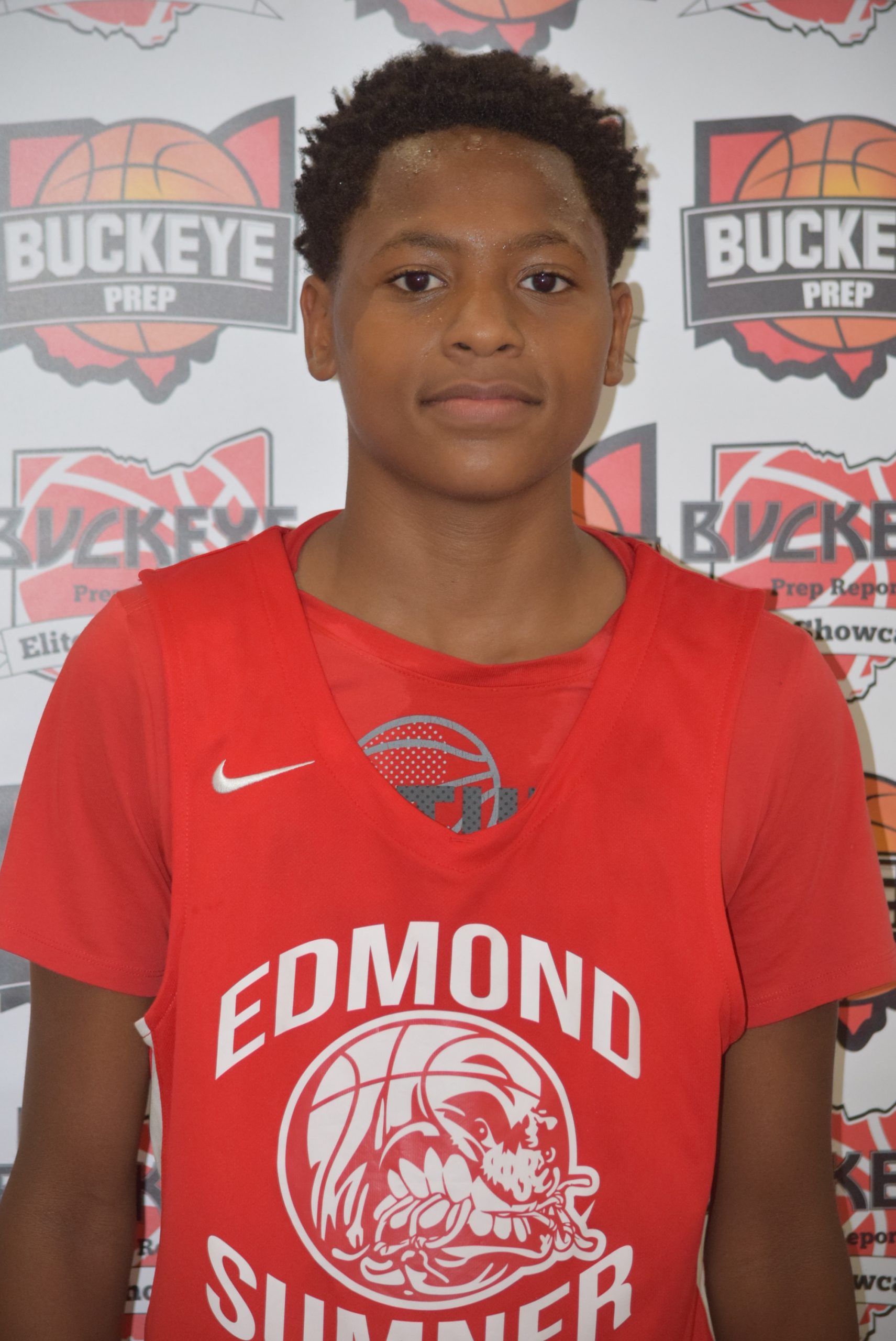 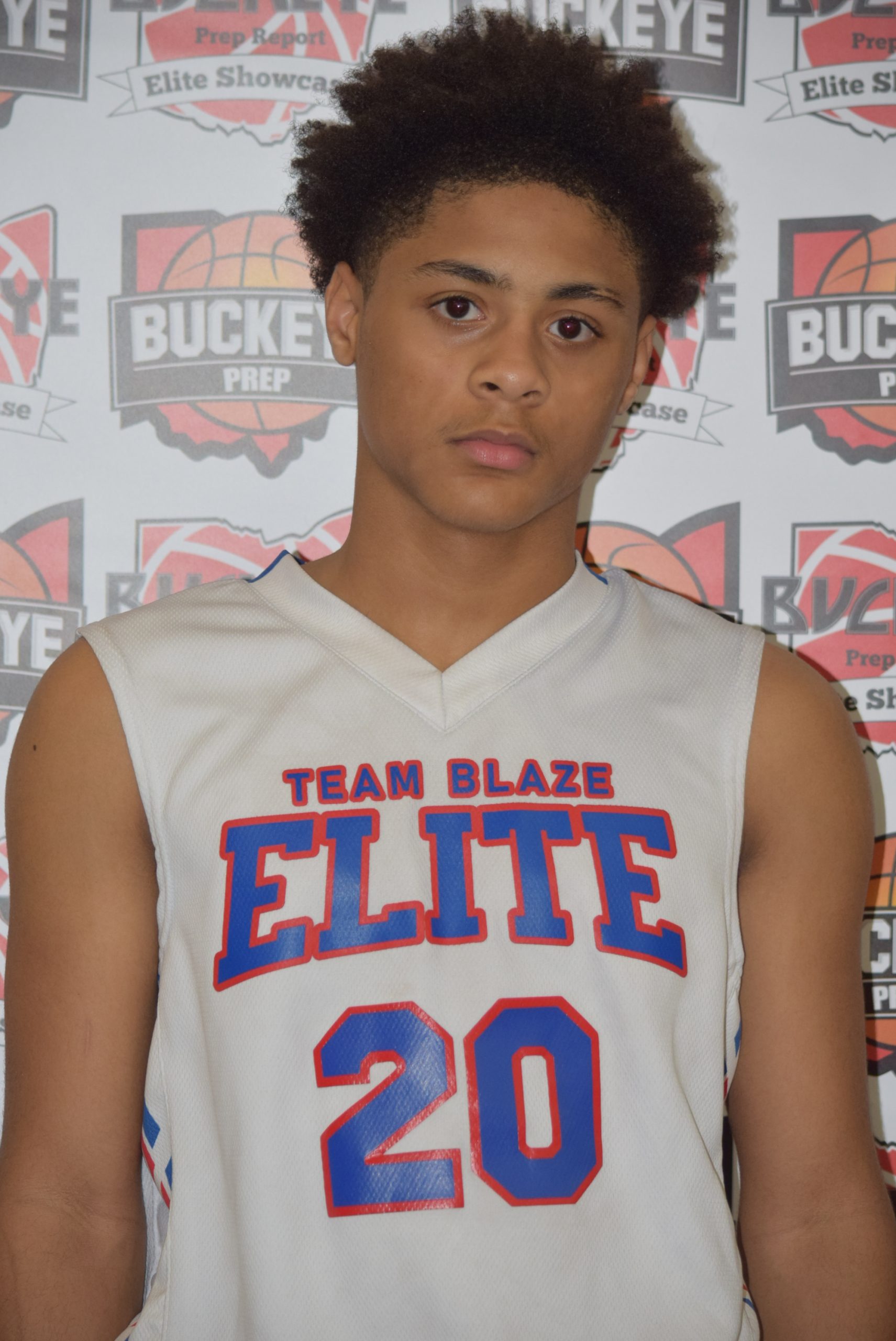 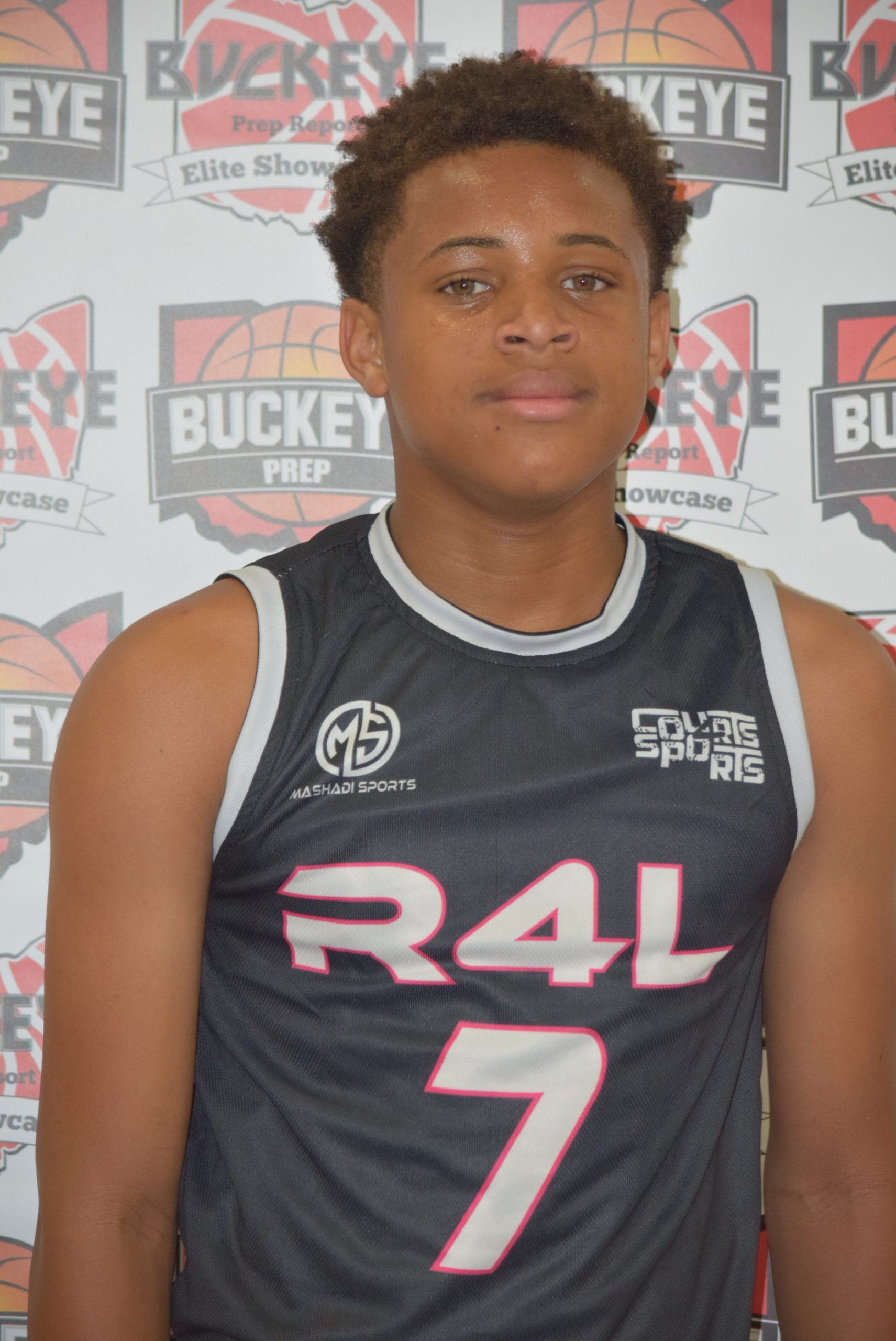 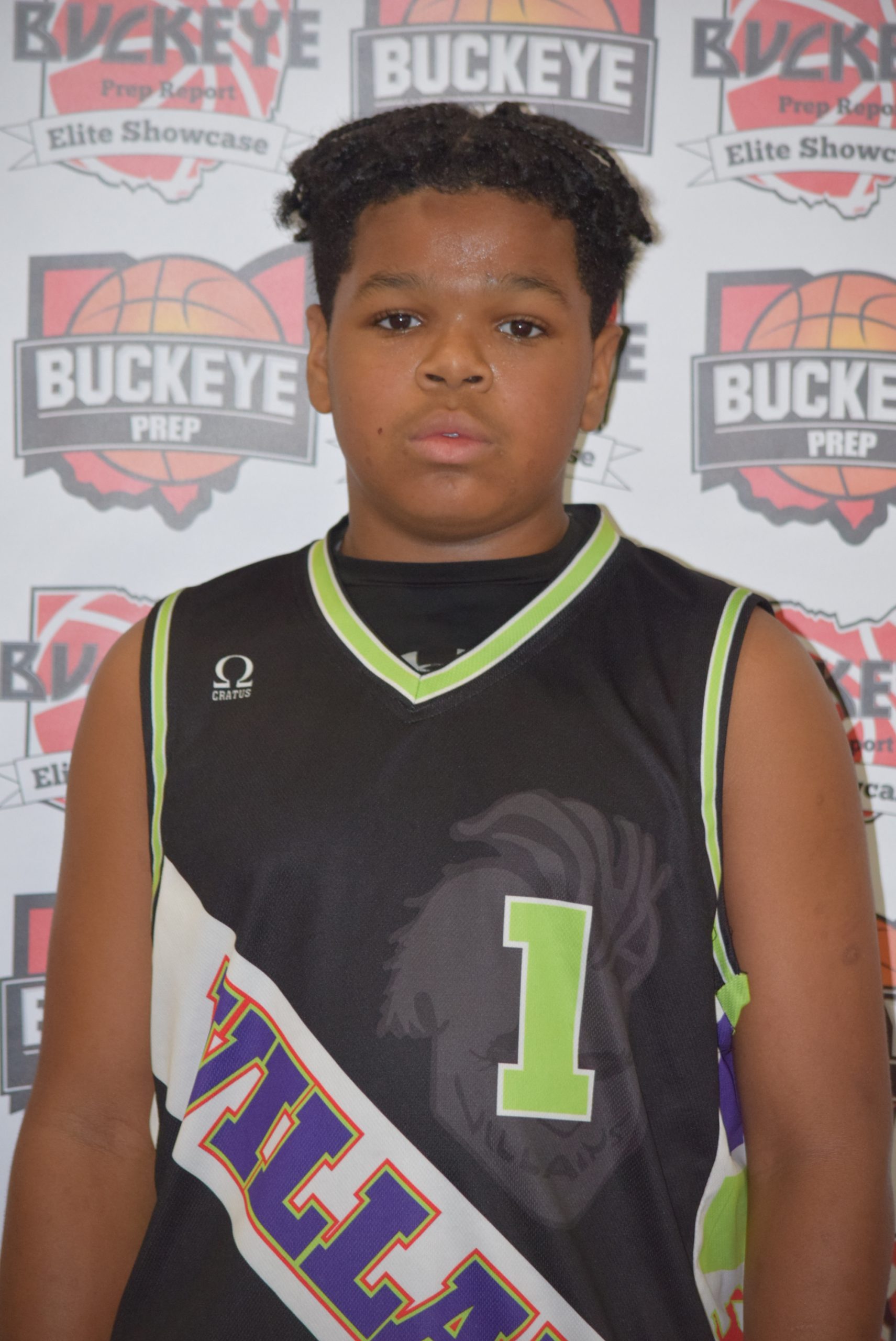 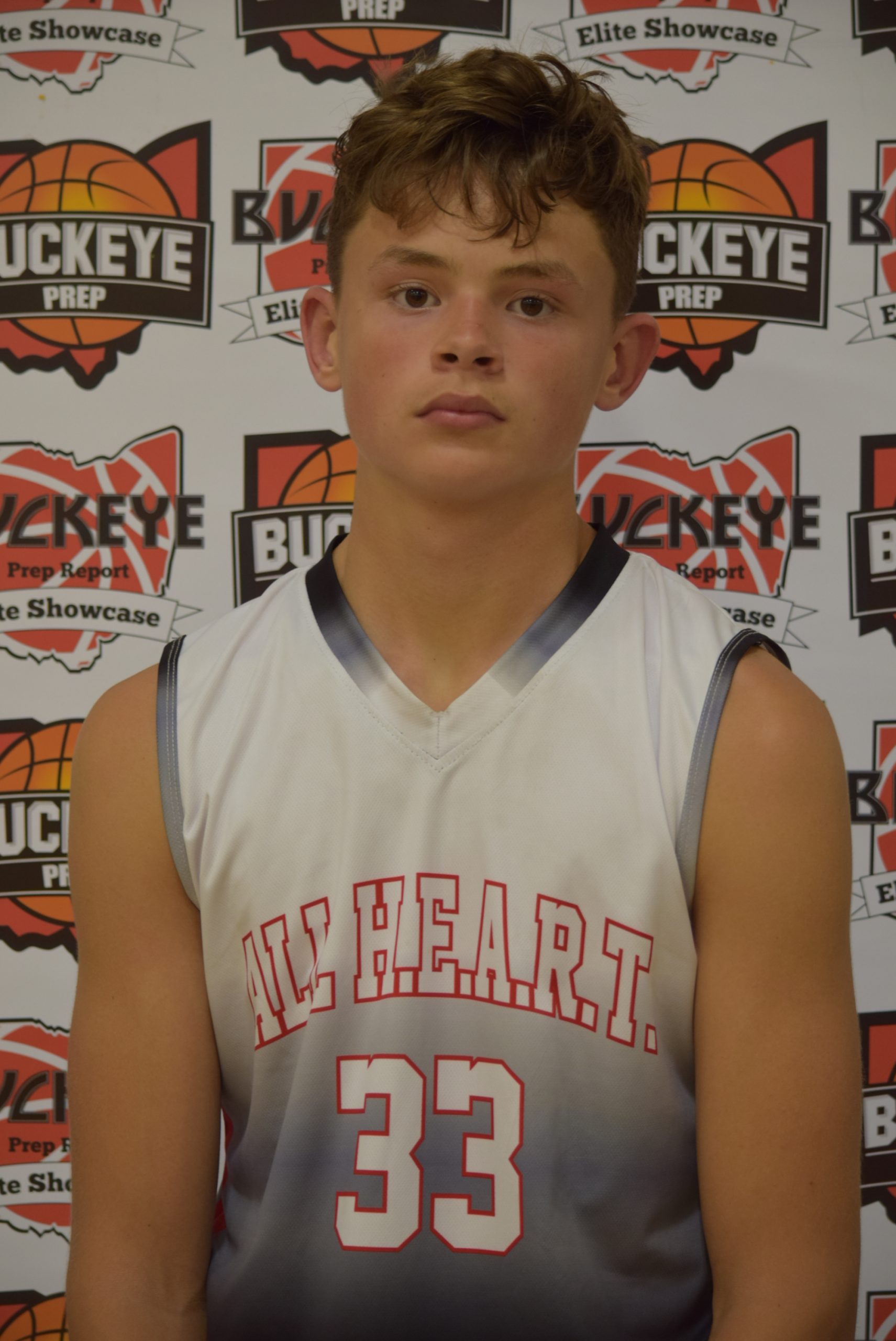 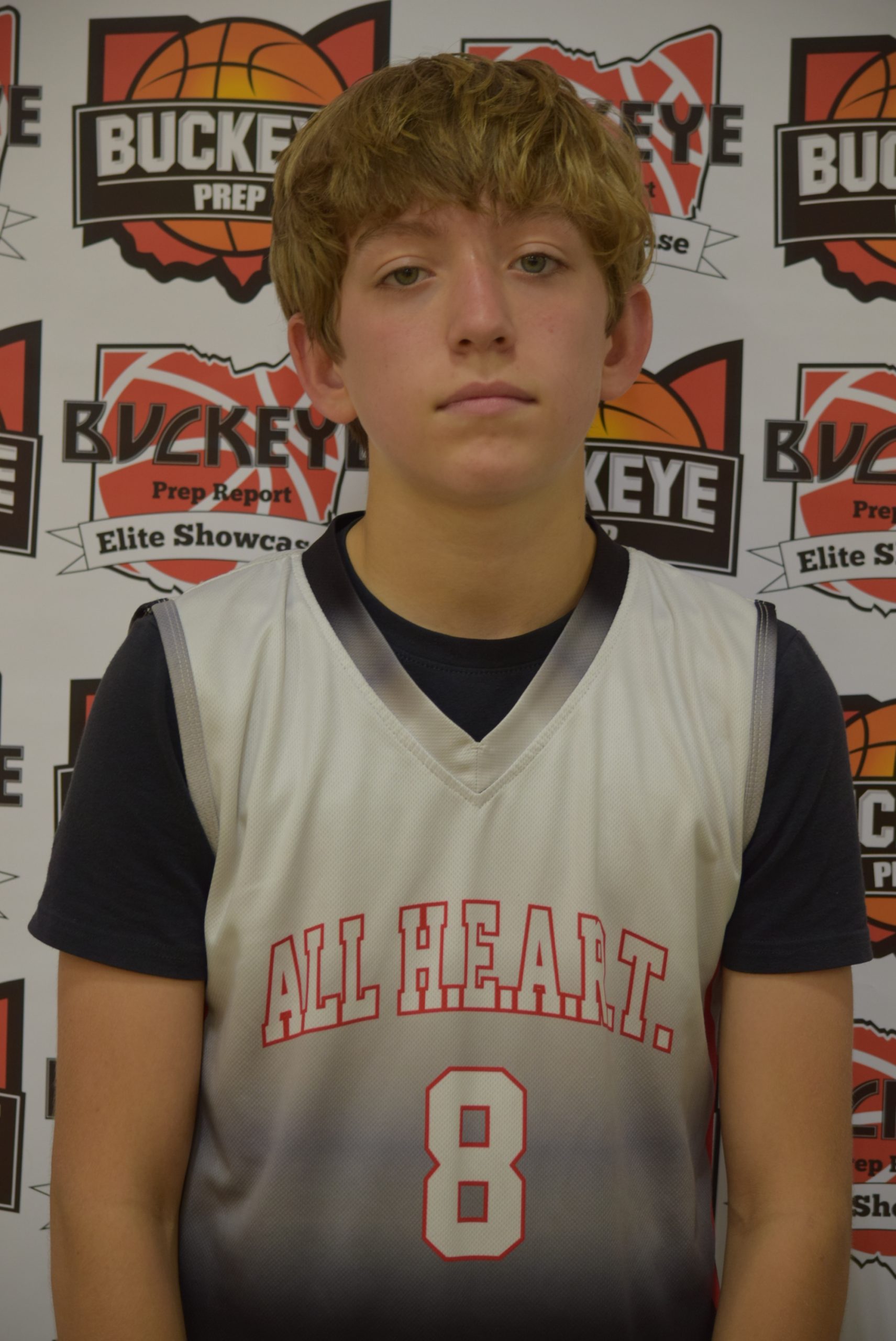 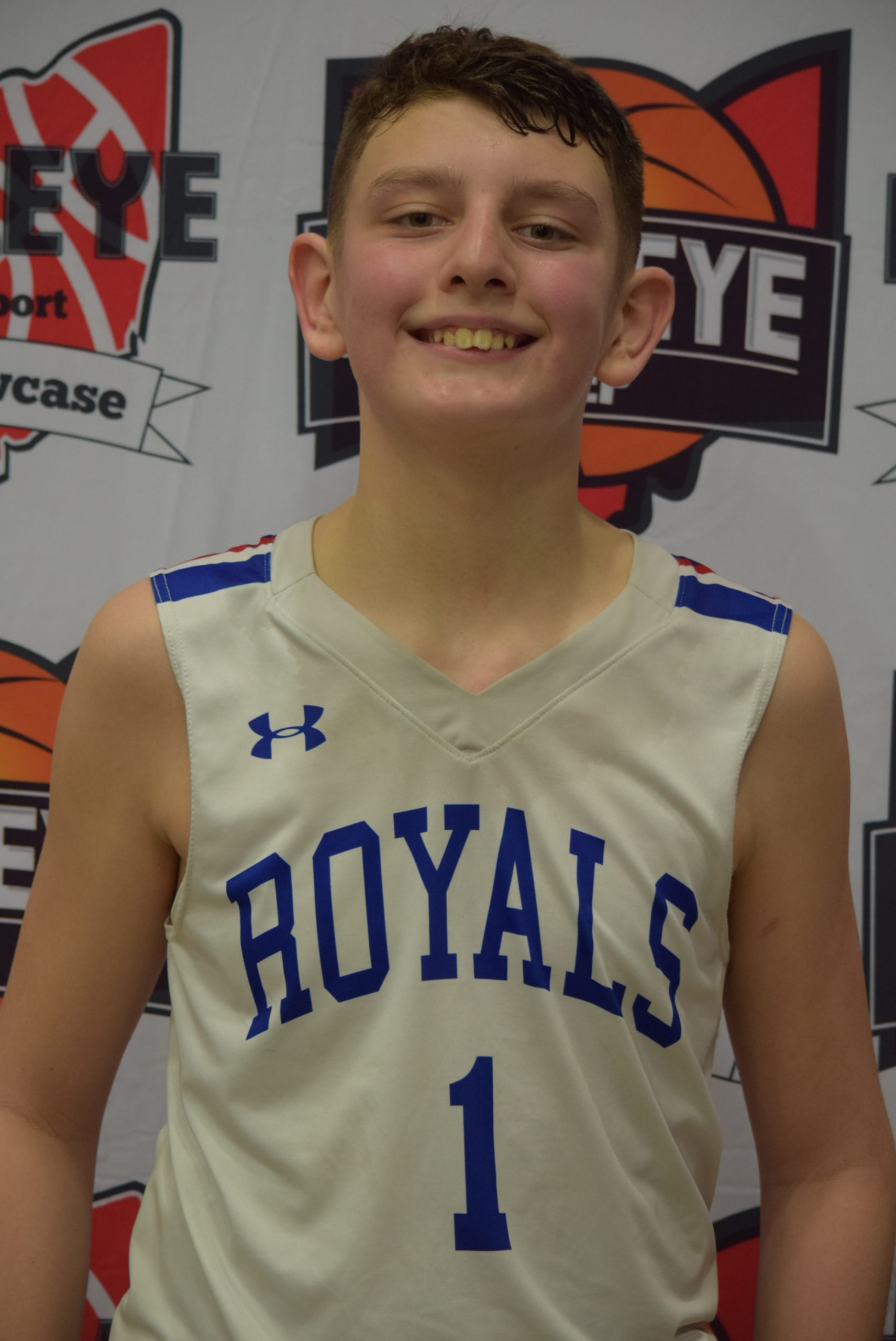