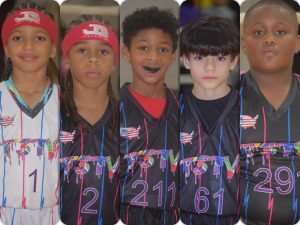 Although it was only day I of the T3TV Combine, and the format only consisted of one-on-one roll out drills and slam dunk contests, we were still able to identify a few players who found a way to separate themselves from the pack.  First and for most, the Jolly twins are as good as advertised! They both have good size for their positions, are highly skilled, and they know how to get to the basket and finish. From what we’ve seen already, these kids are special! We also really liked Aydin Garth, who has great size for his age and position, and has a chance to be really good going forward. Other standouts on day I included: Hiro Niyama, Marion Mathews, Jordan Taylor, Jase Owens, Carter Watson, Robert McKiver Jr., Madison McKinney, TJ Baldwin, Dylan Rader, and Tyler Burns.  Were looking forward to tomorrow when we get a chance to see the entire field of 2nd graders. Stay tuned for future reports. 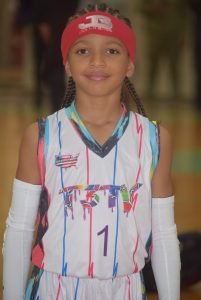 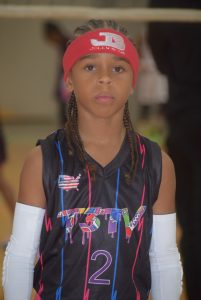 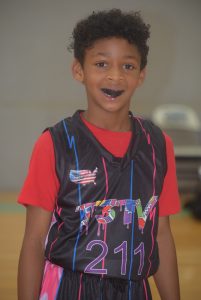 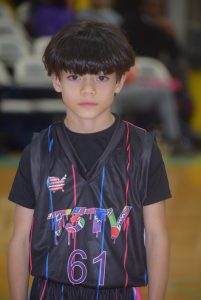 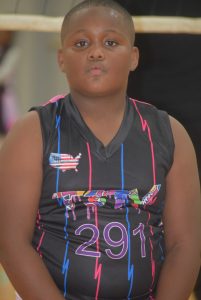 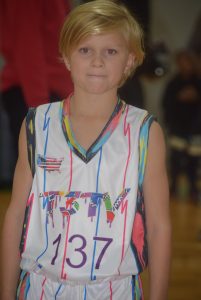 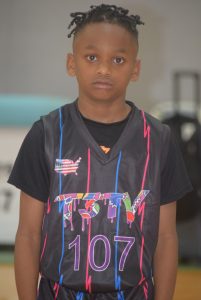 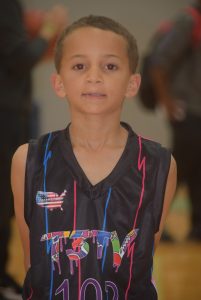 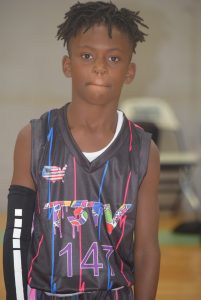 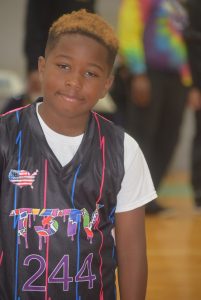 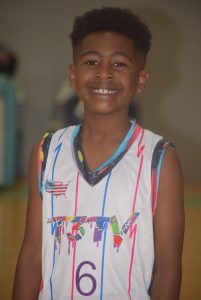 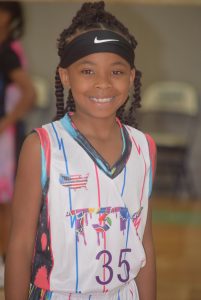