The Class of 2033 Well Represented at Hells Kitchen Event 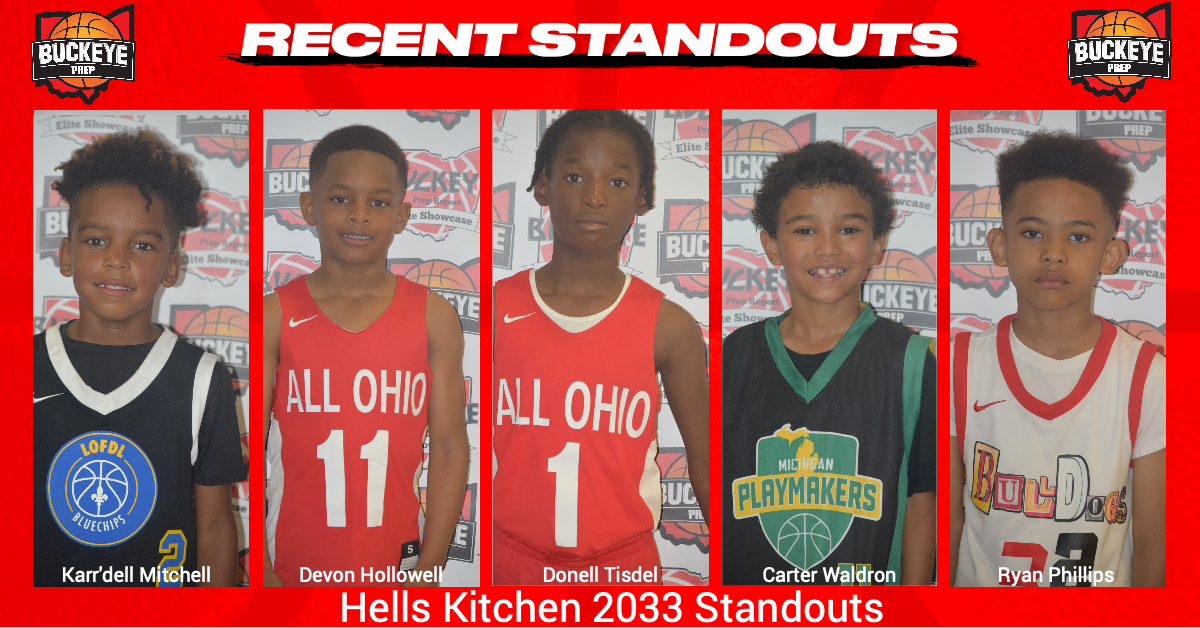 As alluded to in an earlier report, All-Ohio BNU took home the 1st grade title at Hells Kitchen on the strength of Devon Hollowell‘s (4’4”/PG/2033/PA) outstanding play.  Although he did not receive MVP honors, Hollowell was the difference in All-Ohio’s championship run.  Widely considered one of the top 2 or 3 players in the class of 2033, Hollowell’s performance in actual game situations support his lofty rankings.  In terms of his game, Hollowell has excellent ball skills, he changes speed and direction well, and he can create his own shot or make plays for teammates.  He’s also aggressive to the rim, and can knock down jump shots if left open.  Moreover, he’s also crafty and is always probing the defense for cracks and driving lanes. Right now, Hollowell is ranked #1 by Top25Scout.com.

Although he’s only a 1st grader, Karr’dell Mitchell (4’4″/PG/2033/Houston, TX) played up with the 2032 LOFDL Blue Chips and more than held his own against bigger and stronger players.  In fact, his play during the event did not suggest he was the youngest player on the court. Mitchell is a super quick PG with an elite handle, and not only can he break his defender down and get into the paint, he’s a 3-point threat if left open. Mitchell also has a good feel for the game, and plays with good pace and poise. Top25Scout.com currently has him ranked #2 in the country. We’ve also seen TJ Baldwin in live action and was very impressed with his play. Baldwin plays up on the nationally ranked 2032 Team Thrill, and his ability to complete on a high level is noteworthy. Baldwin is currently ranked #3 by Top25Scout.com.

We also saw some good things from from All-Ohio BNU’s Donnell Tisdel (4’5”/WF/2033/Dayton, OH).  Tisdel is still a little raw in terms of his skill set, but his length and athleticism suggest he has good upside potential.  For the record, Tisdel was named tournament MVP at Hells Kitchen. We also intend to keep an eye on Carter Waldron (4’3”/PG/2033/Detroit, MI), who played up with the 2032 Michigan Playmakers and demonstrated significant potential. Other standout 1st graders included: Ryan Phillips (4’5”/WF/2033/Chicago, IL), Ken Brooks (4’4”/PG/2033/Chicago, IL), and Bryce Pau (4’4”/SG/2033/Indianapolis, IN). It should be noted that we did not get a chance to watch many 1st grade games, so we’re sure there were more standout players who deserve recognition. However, we intend to follow this class very closely going forward. 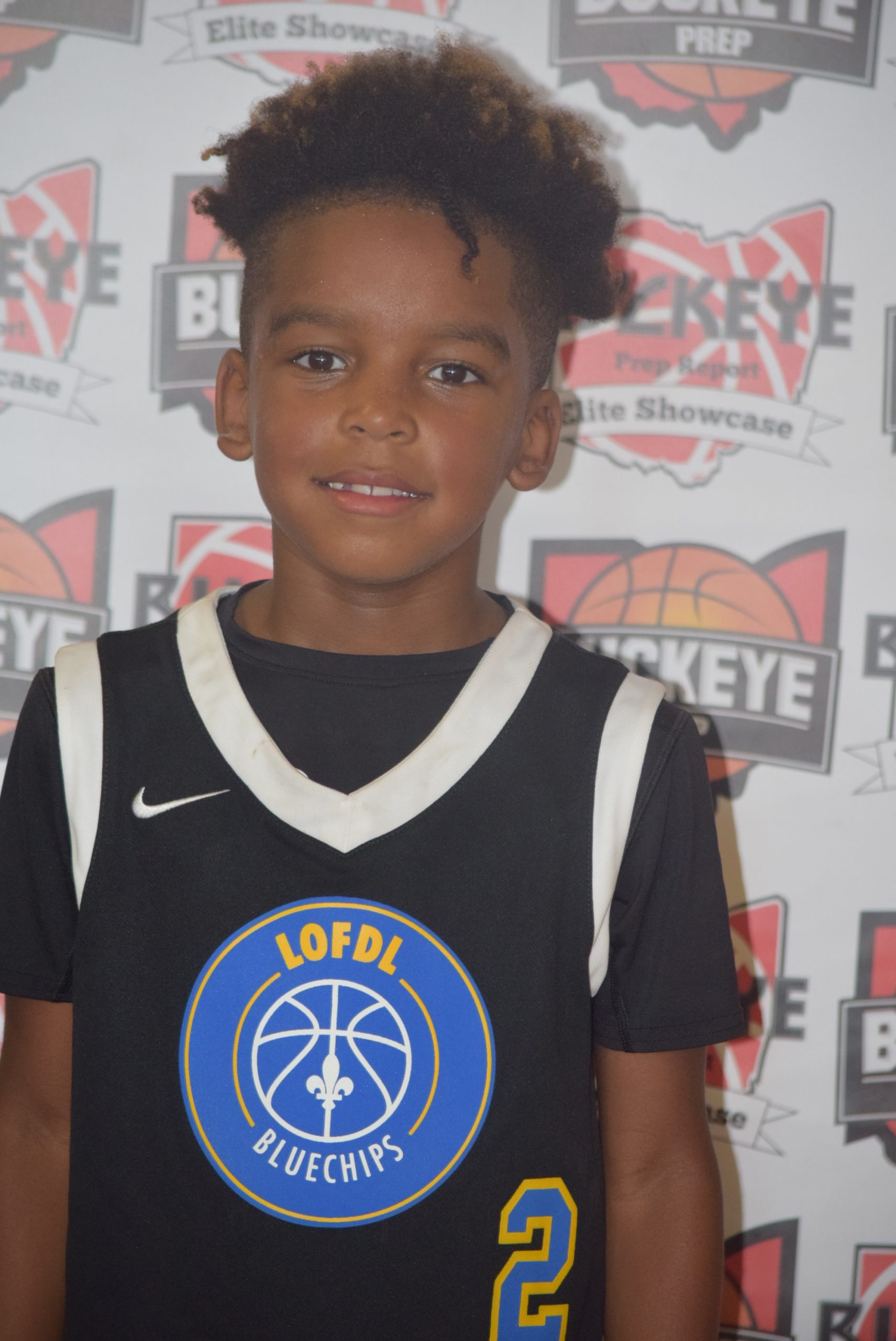 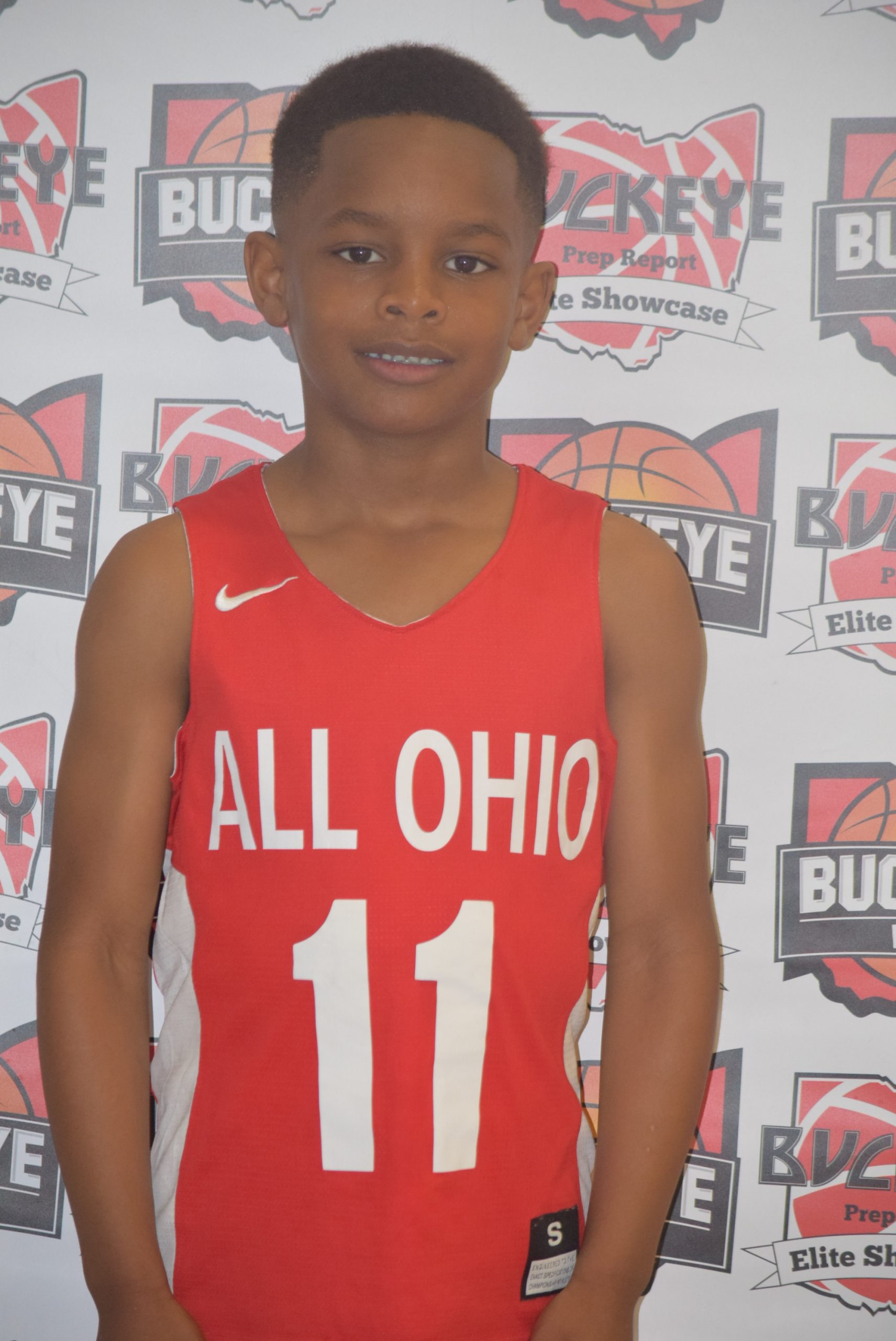 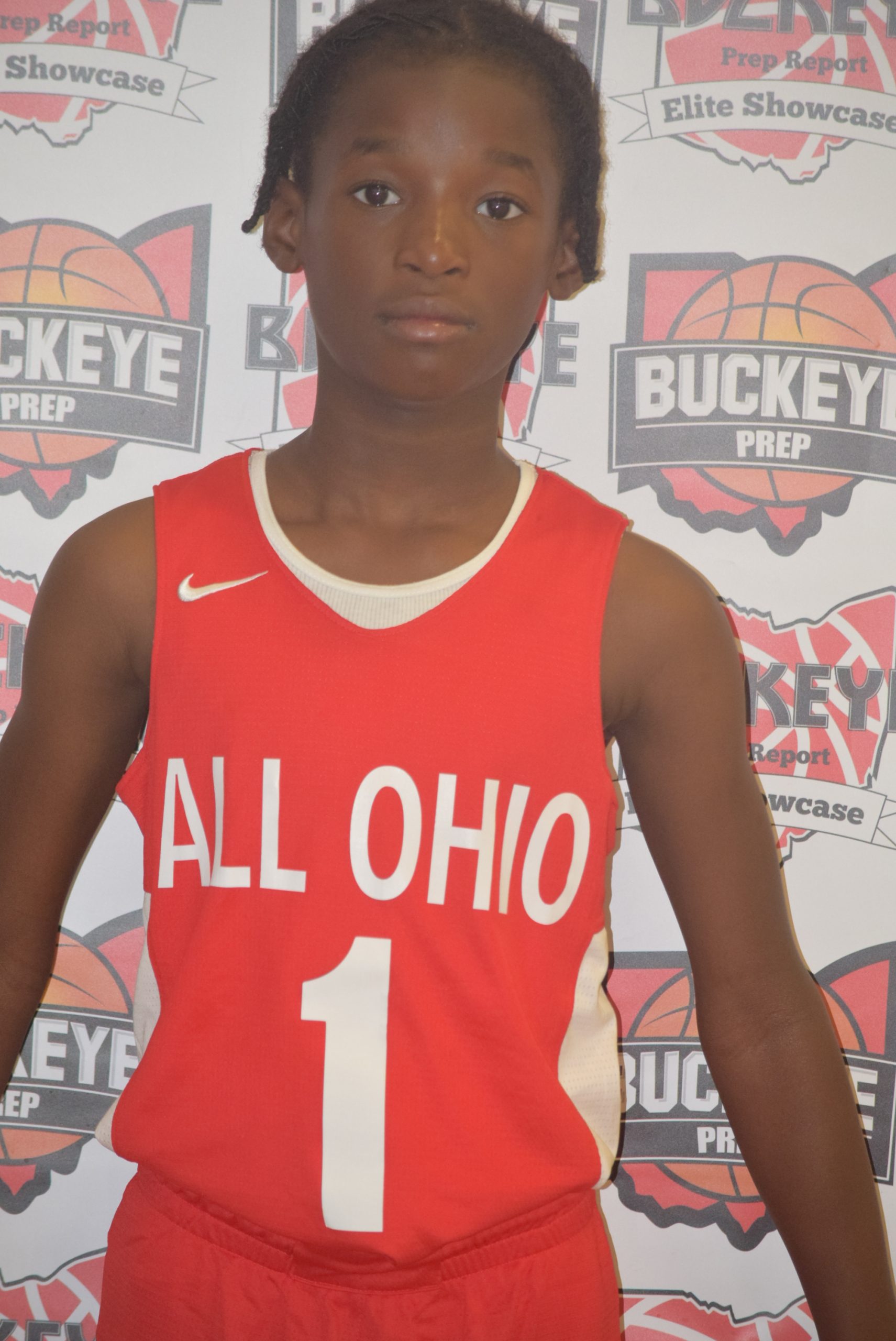 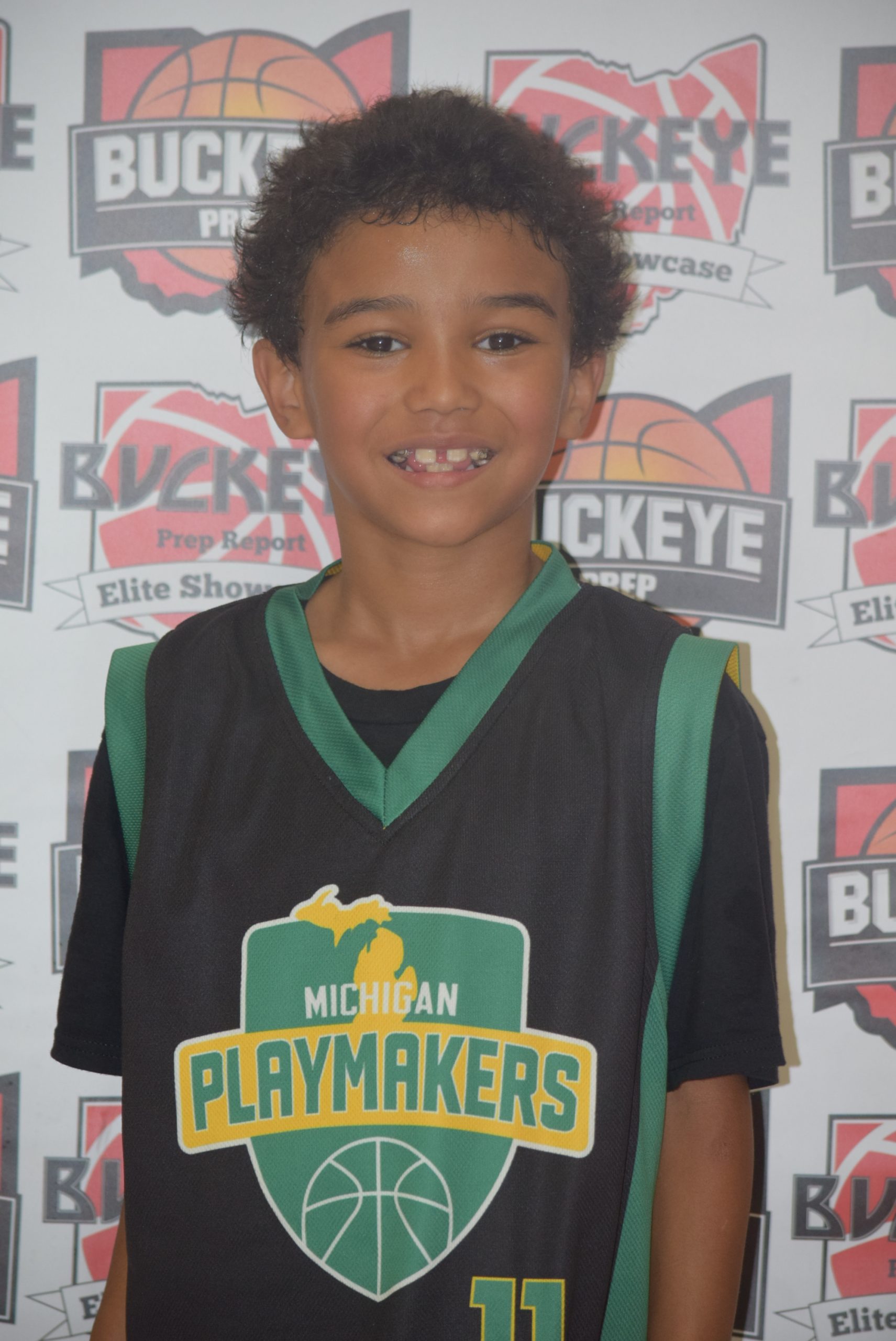 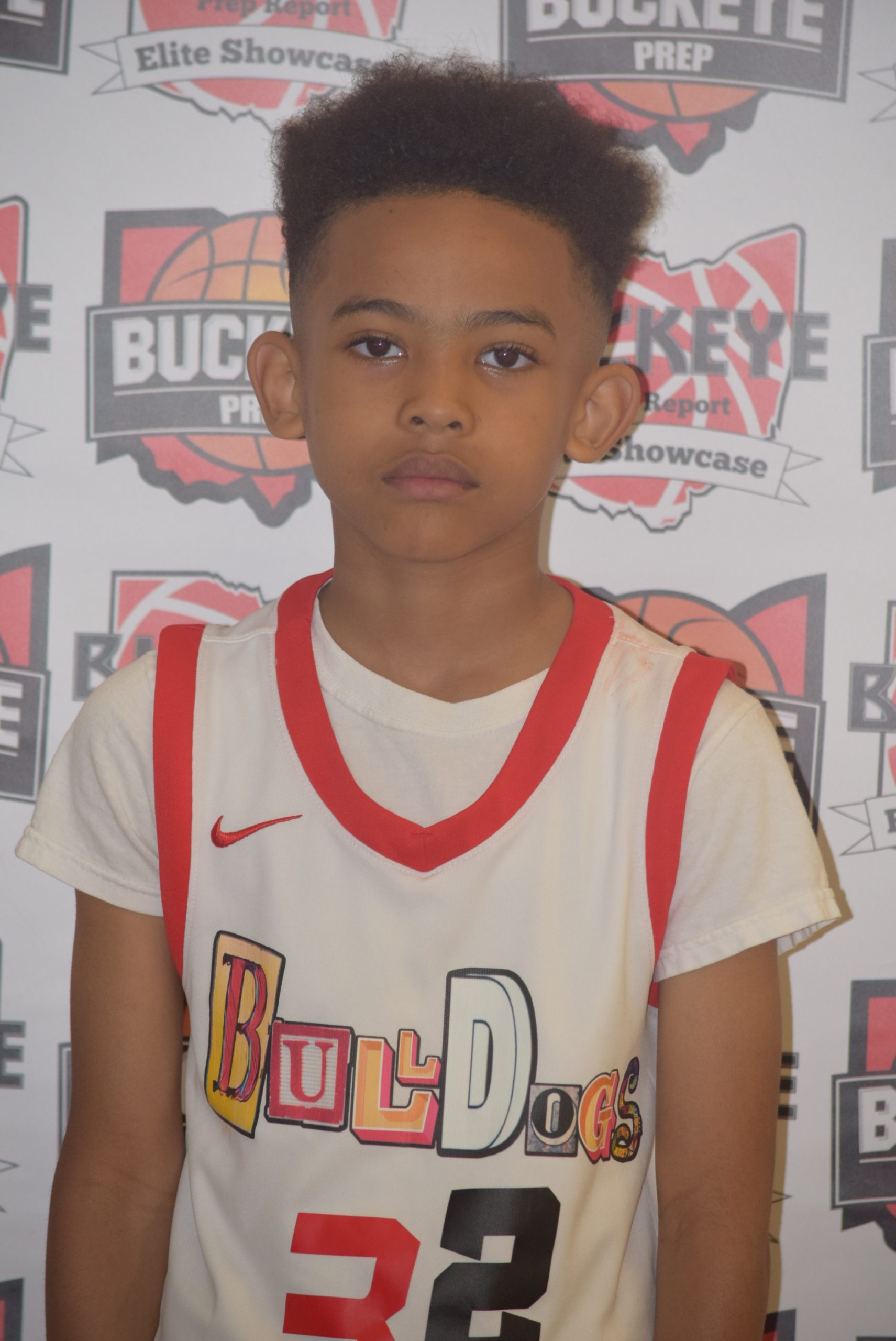