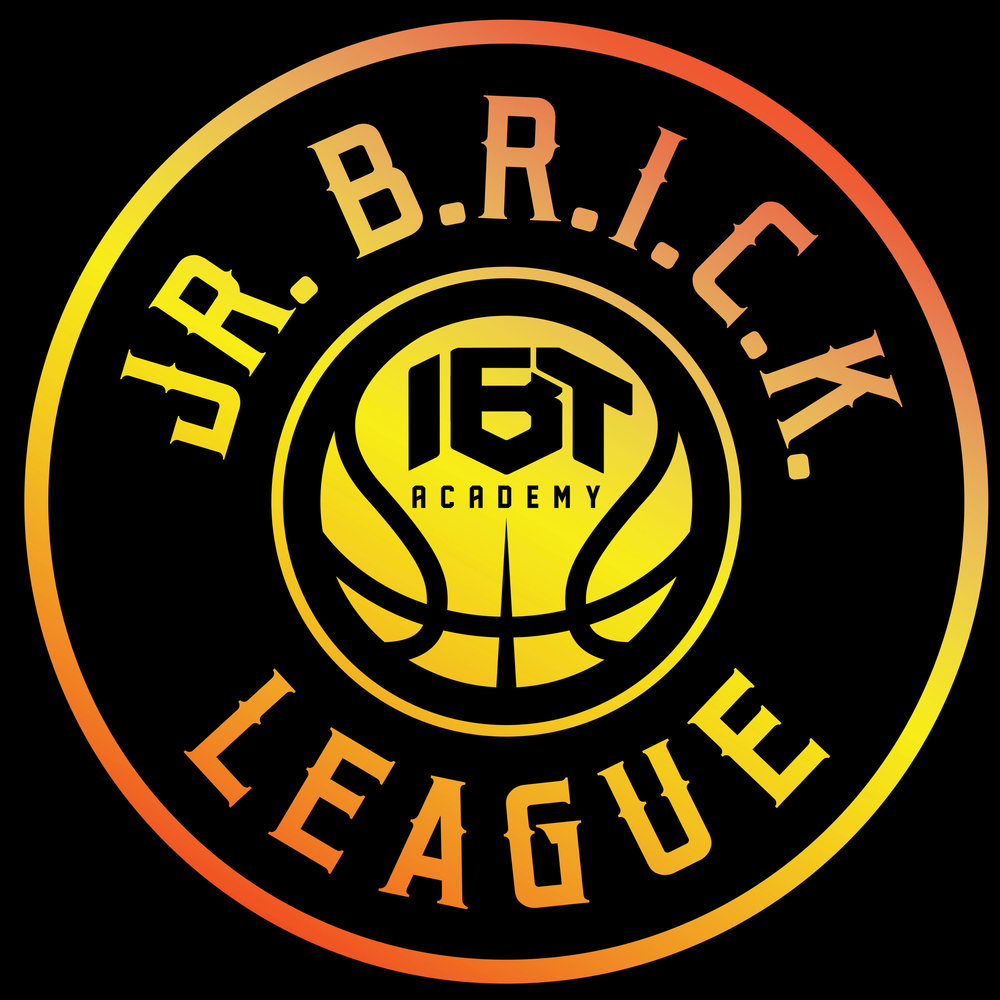 Last night, the 3rd/4th grade division of the Columbus, Ohio-based Brick League tipped off, and featured several of Central Ohio’s best players. The 6-team division will play on Tuesday nights over the course of the next 4 weeks, concluding with a championship game in mid October.

The best game of the night included a face-off between Team Charging’s 4th grade team and the 3rd grade Buckeye Prep Hoopsters.  The game was close from the tip, and was ultimately determined by the Charging’s perimeter shooting. By the time the horn sounded, Team Charging had secured a 14-18 victory.

In terms of Buckeye Prep, their half-court defense was stingy, and did not allow for much dribble penetration. It should be noted that Team Charging was without the services of 3 of the team’s starters (from travel team) who are not participating in the league.

Below is a short list of week one standouts.  We intend to cover the teams and players throughout the league, to include some of the older divisions. Stay tuned! 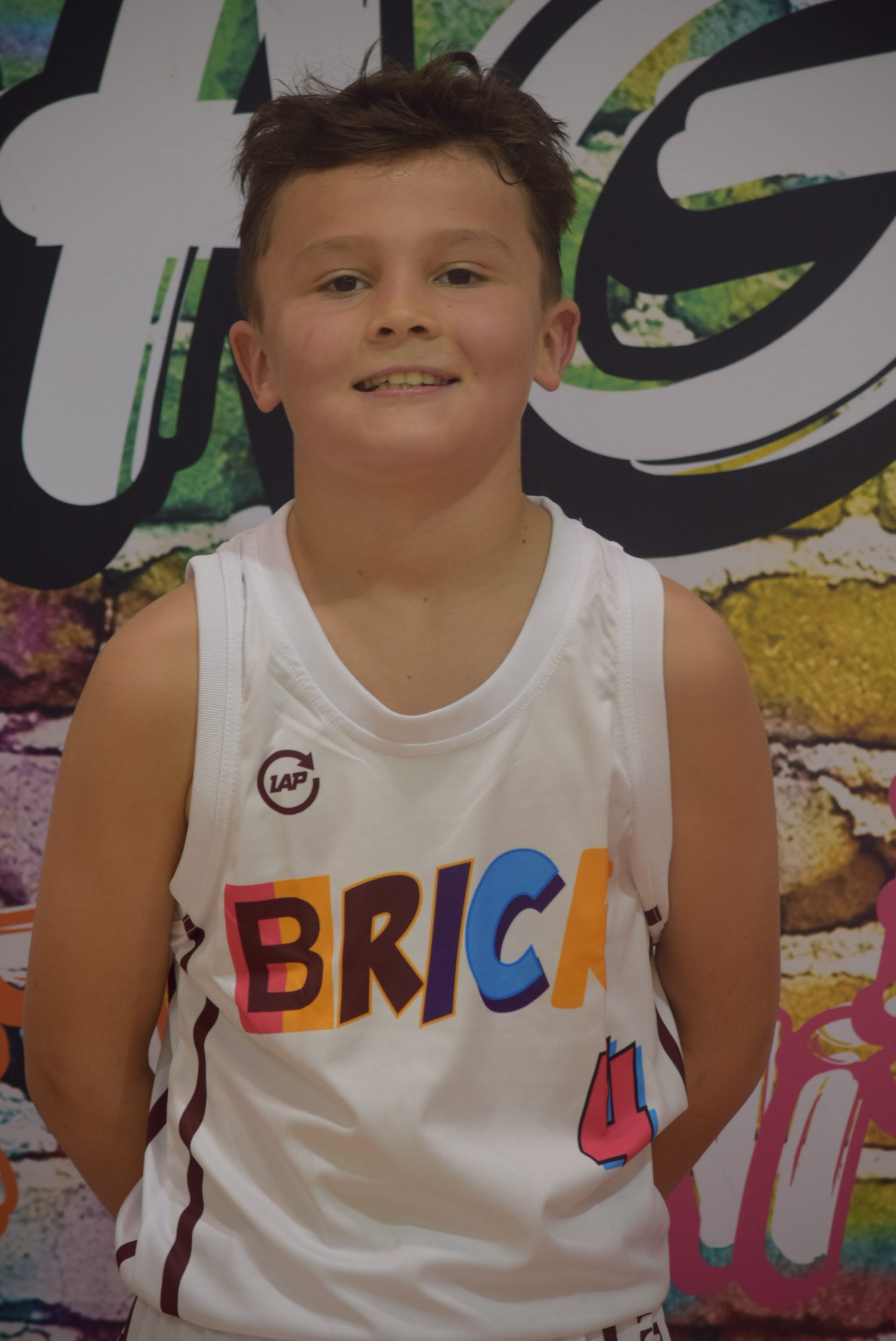 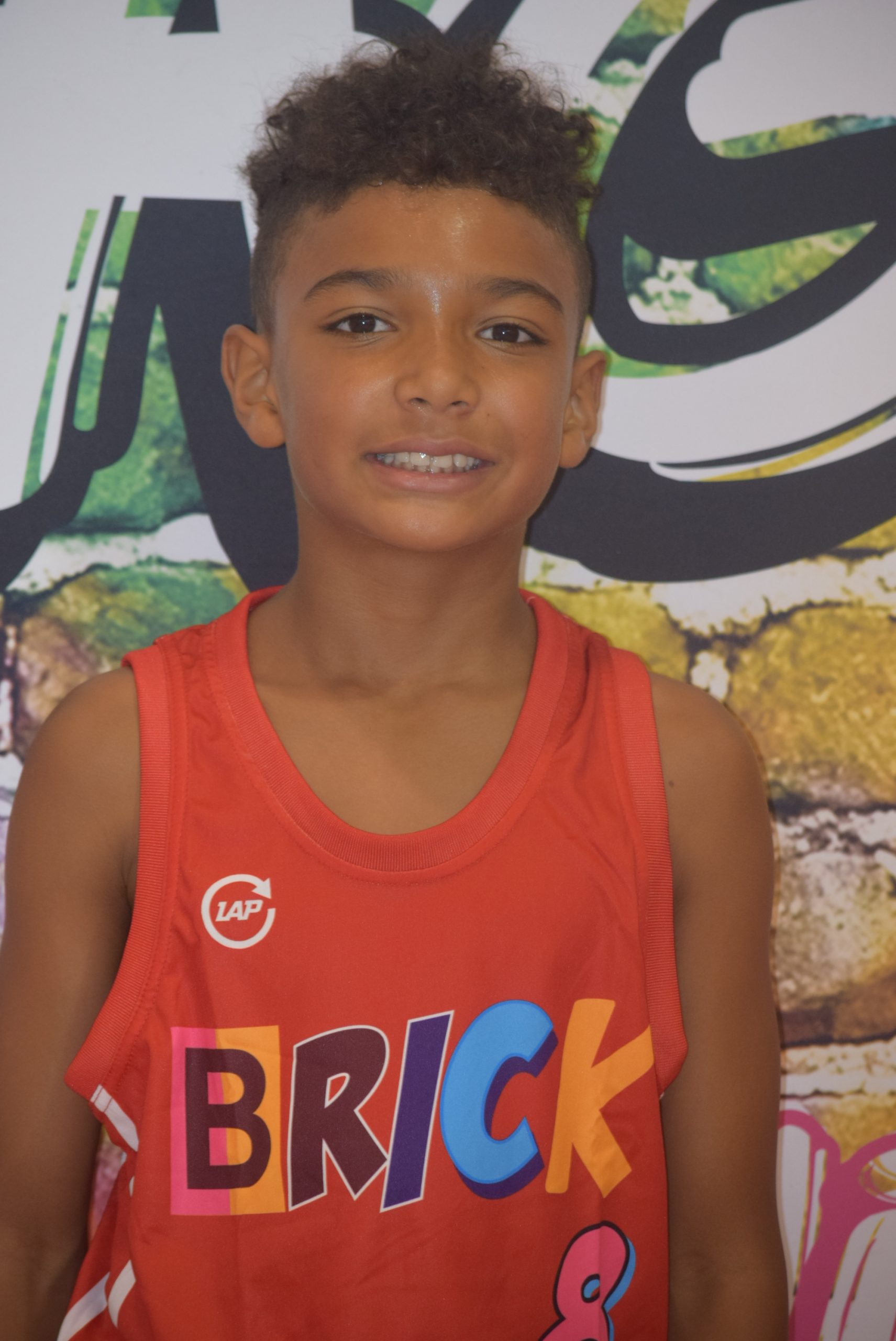 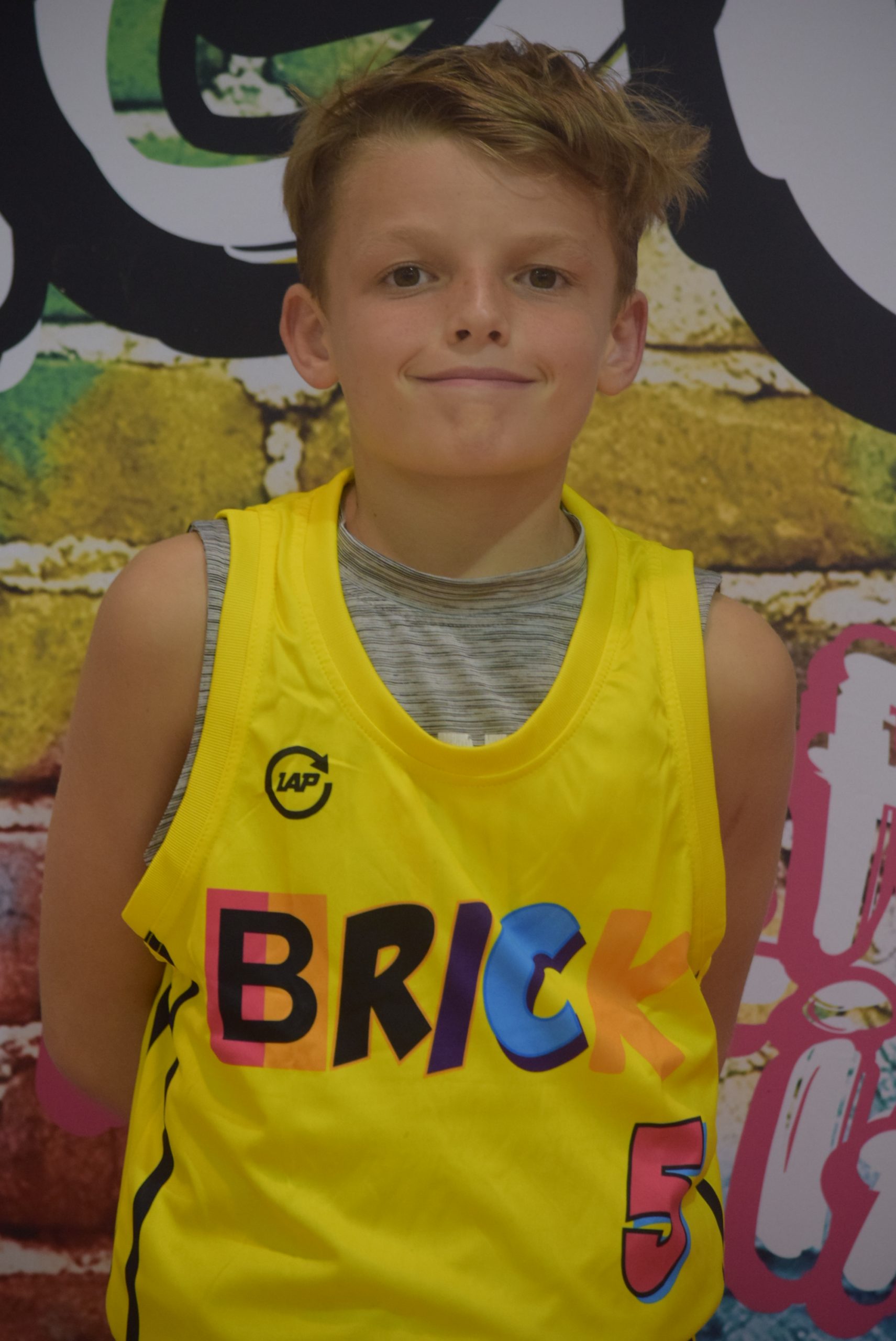 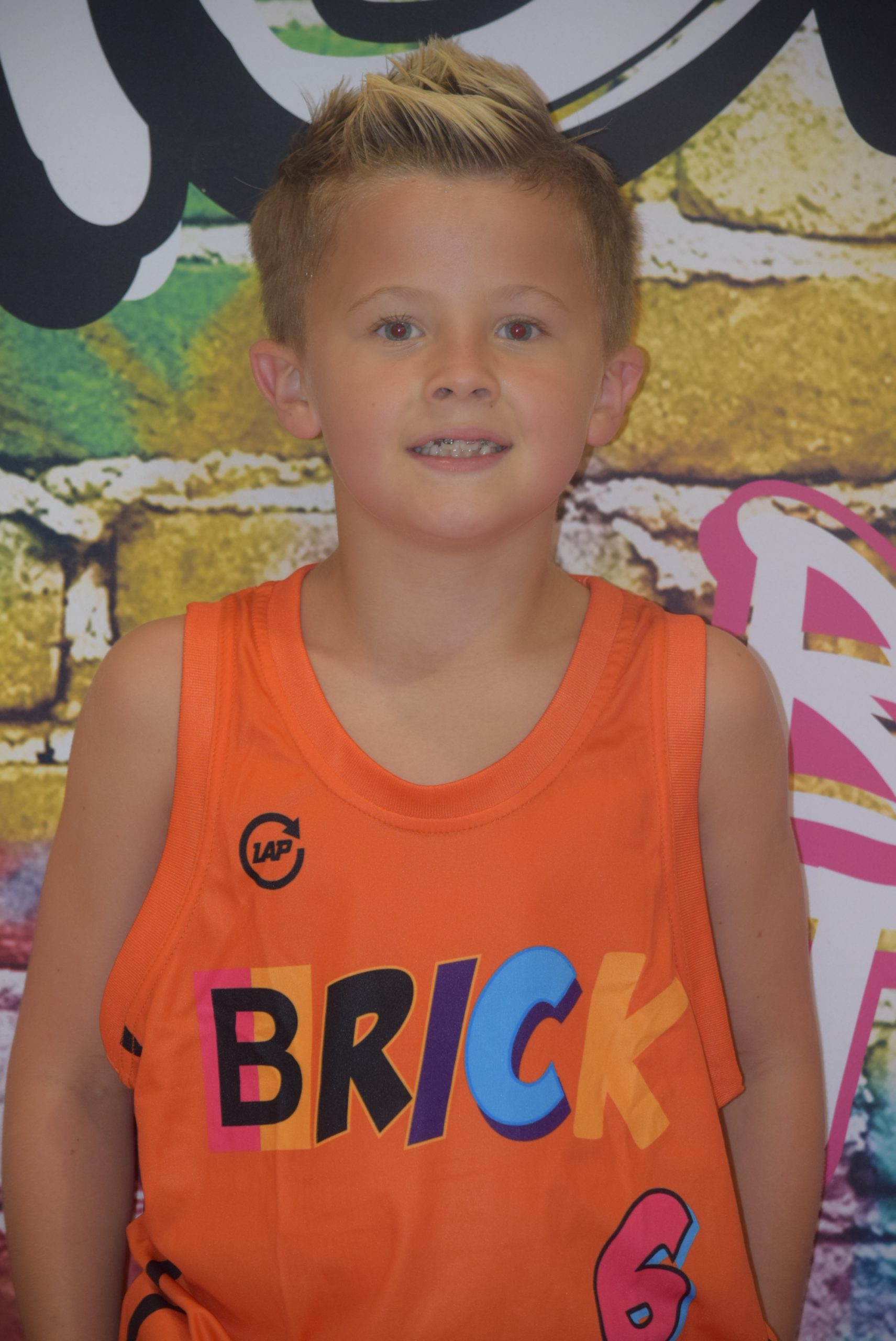 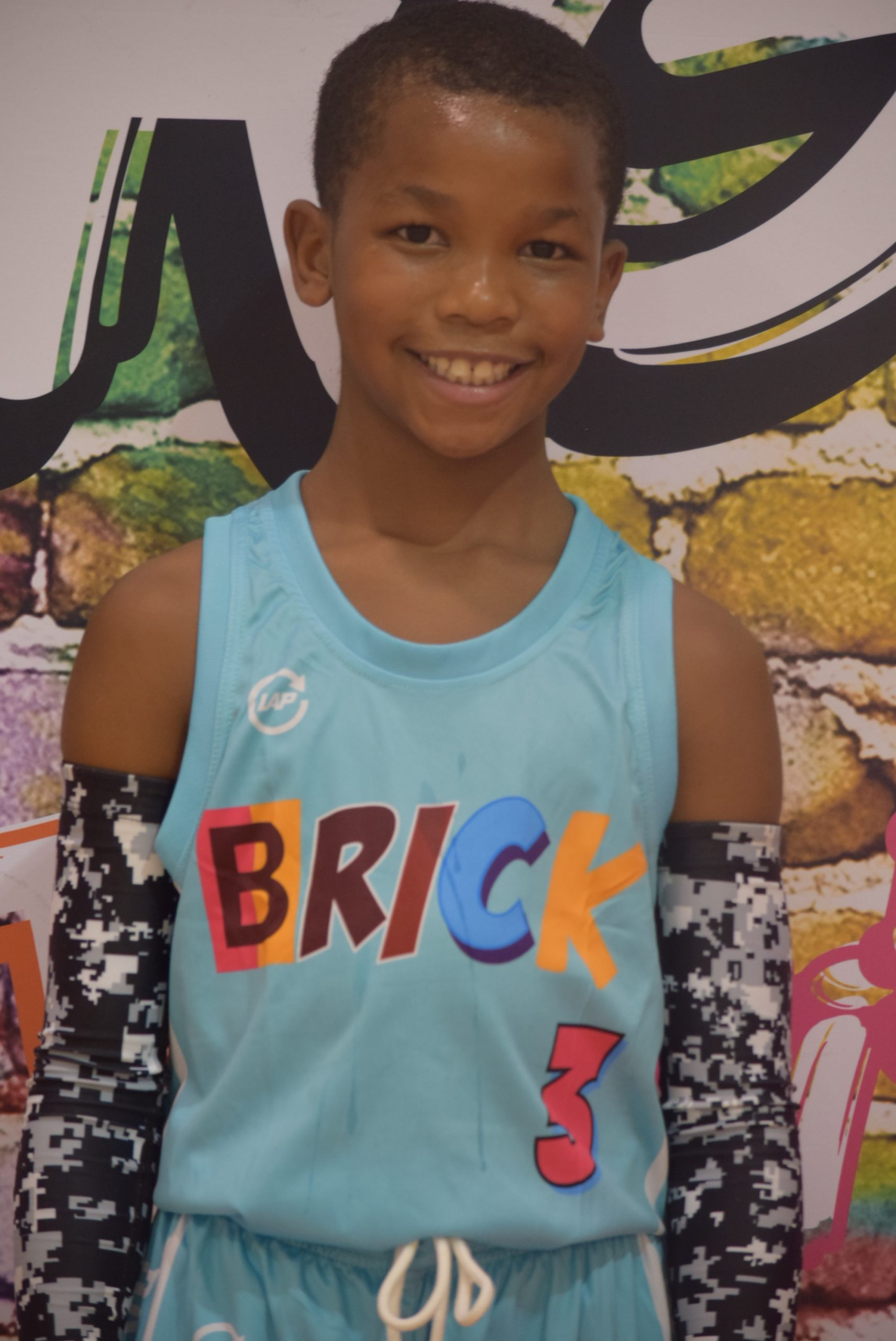 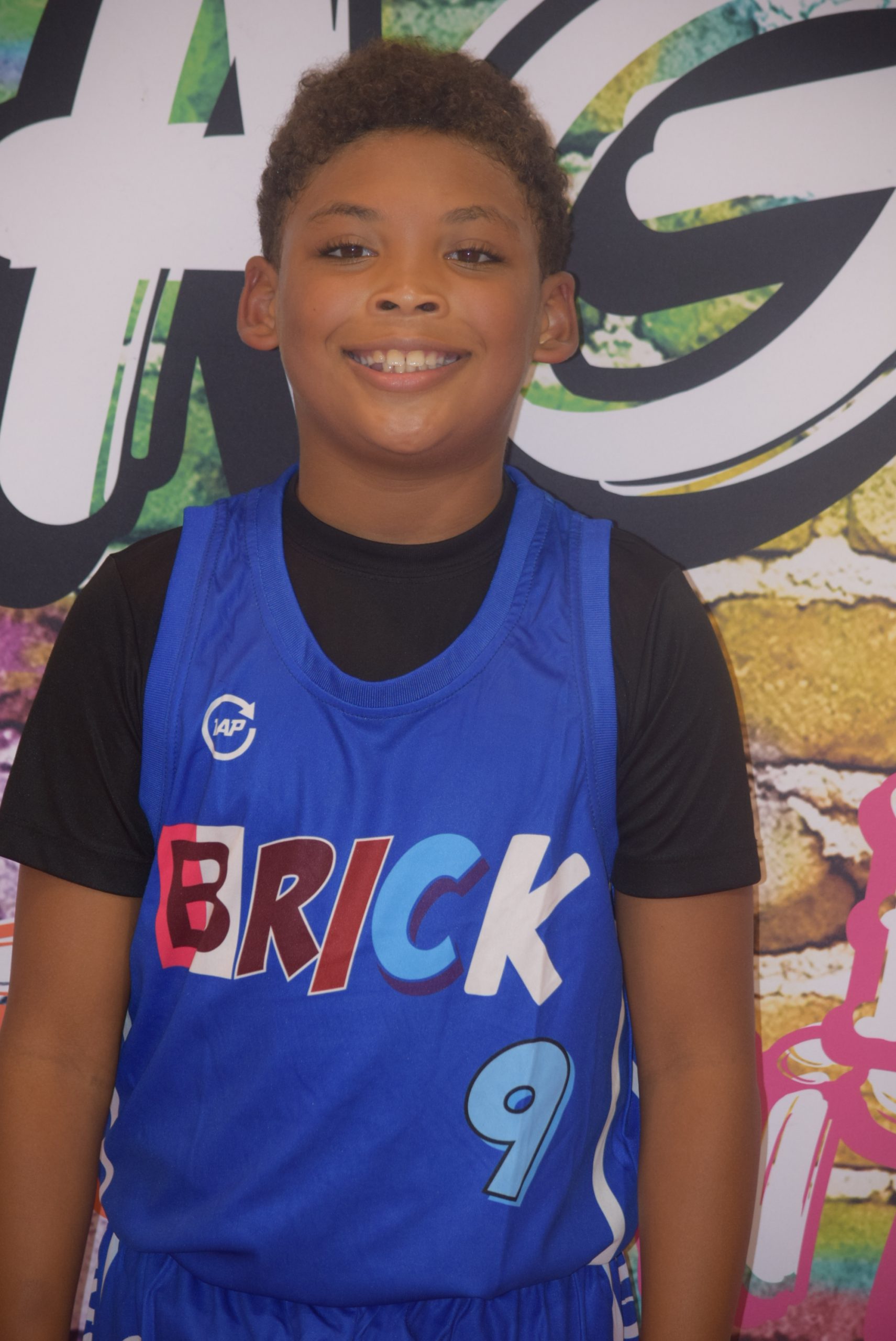